15 Trends From Back In The Day That Were The Worst Ideas Ever!

Every era has its trends that at the time seem like a great idea, but then on afterthought may not have been so great at all. And no era’s kids have seen so many amazing trends come and go like the 198os kids who grew up to be 90s teens and 2000s twenty-somethings! There were far too many of us who were guilty of being a part of at least a few of them.

Every era also had ideas that seemed like good ones at the time but really turned out not to be so good in the end, and on hindsight should potentially never have happened.

Let’s have a look back at some of the most memorable of these trends and ideas that you may have gone along with thinking were for the best at the time, but came to regret, either a little or in some cases a lot (especially if there was photo evidence!)…

Beanie Babies were a massive thing for a while, and can still be bought now, but they don’t have the kind of popularity that saw the pictured couple below splitting their Beanie Babies in divorce court – only in America!! Have you ever been that obsessed with anything?

Whether you were male or female, big hair was a thing, were you someone who had Aniston-in-Friends hair-do, or a fella with a Pat Sharp mullet? And were you really proud of yourself for doing it? Are you still proud now when you look back at the photos? When we were approaching the year 2000, it suddenly dawned on people that, because computer memory used to be really expensive they only made dates that had the last 2 digits of the year, rather than the full thing. That meant that computers were suddenly going to think that we had travelled back in time to the year 1900, and planes would fall out of the sky, traffic lights would fail causing crashes and everything would go wrong! The worst that happened in the end? M&S had a stock of Corned Beef rejected because the computer thought it was 100 years old!

When we gave up the big hair and the mullets, there was often one bit we simply didn’t want to get rid of and so the rat tail was born. All we can say is thank God this was a very short-lived trend, as it was far worse then any mullet! Yes, I’ve just got some Pump trainers! Wow! Hang on, I’ve pumped them up…. and there is no difference. I’m still jumping the same height, I’m still running the same speed. Why have I just paid an extra £50 on top of what it would have been for standard trainers??? Sucker!! A very odd trend, and one where you have to ask, “what will her children say in 10 years when they see this on Social Media”? It seemed like a great idea when she became an internet sensation for about 20 minutes! There are still a lot of people who get these done, but in 20 years they’ll feel the same as those who got theirs in the 90s – why? There must have been a reason that these became a thing, but as they are out of sight for the majority of the time, and the person who has the tattoo can’t ever actually see it without a mirror… the word pointless springs to mind! 8. Wheels in your shoes.

Heelies seem to be suddenly coming back in to fashion again, and I’ll be honest I don’t understand them any more than I did the first time around! Why do you need wheels in your heels, that leave you flat on your back at the most inopportune moment, and make you look like an idiot? Nope, we’re not sure, either! These pants were ridiculous, even when MC Hammer tried to make them cool… unsuccessfully! There were a few people who tried to copy the trend, and they also were unsuccessful, please send us photo evidence if you have ever seen anyone carry these off well!

I still haven’t quite worked out what Crocs are about! Are they sandals? Are they shoes? Are they some kind of weird hybrid? Are you supposed to wear socks with them or not? These really are a strange thing, and all we can be left asking, is why…. To be fair this one is for a very good cause, and really made people take part in charitable activities like little else in recent years has. But it was still a bad idea to douse yourself in ice cold buckets of ice-cold water, filled with ice! Reminds me from a scene from Cool Runnings – Ice! 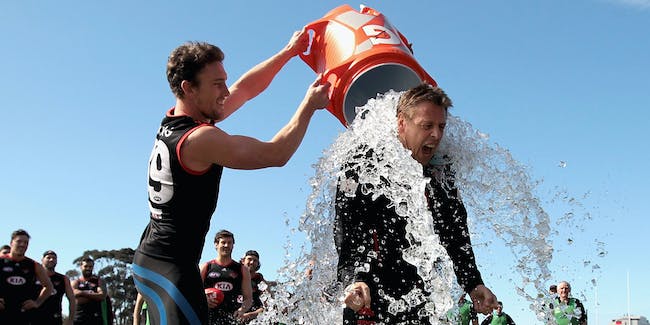 This was the place many people started with their first Internet site. I still remember mine, with an episode guide to a brand new TV show, The X-Files! OK, now I feel really, really old! But Geocities made web design easy and accessible to people with no previous experience with HTML or programming a computer. This was the search engine of choice for at least 5 minutes in the 1990s! Originally Ask Jeeves, then it just became Ask, and it encourage users to phrase their searches as actual questions. Of course it didn’t really work particularly well as it couldn’t interpret what you meant half the time, and especially if you forgot the question mark – how dare you!

Book Clubs seemed like a good idea, “Get 4 amazing books for just 99p” it would advertise, and you would go to sign up. If you were lucky then you would read the small print and realise you were getting stuck in to 12 months of spending about £25 per month on books you have never heard of and will never read! Did you ever get suckered in to one of these? 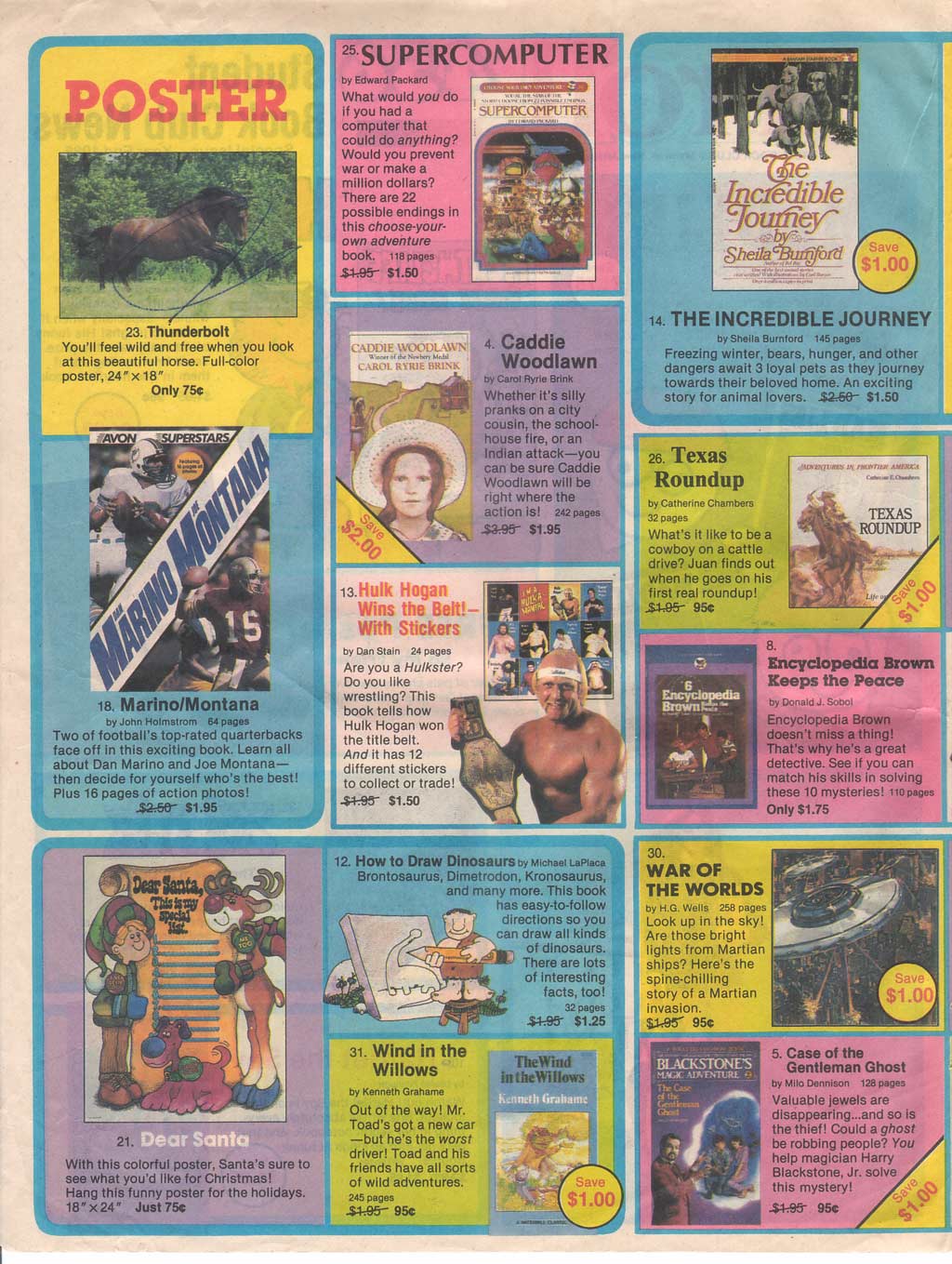 Did you buy in to the ideas behind this? Did you believe the government when they said that they had weapons of mass destruction hidden away in Iraq? Did you question it as much as you should have, or did you just accept that we were going to war, and that at the time it seemed like there was a good reason for doing so? We were all just pawns in the game of life at this point I’m afraid! How many of these do you remember being a part of? How many do you look back and think, simply, OMG? Let us know all your thoughts in the comments as always!