Most of us have probably come to the conclusion that the life of a rich and famous celebrity is a constant bed of roses. Because, who wouldn’t want to be paid lots and lots of money doing the job they were born to do? Whether it be acting, singing, or simply being famous for ‘being famous’ (Kim Kardashian, we’re looking at you), the allure of the celebrity lifestyle would definitely be too strong for any of us mere mortals to resist. 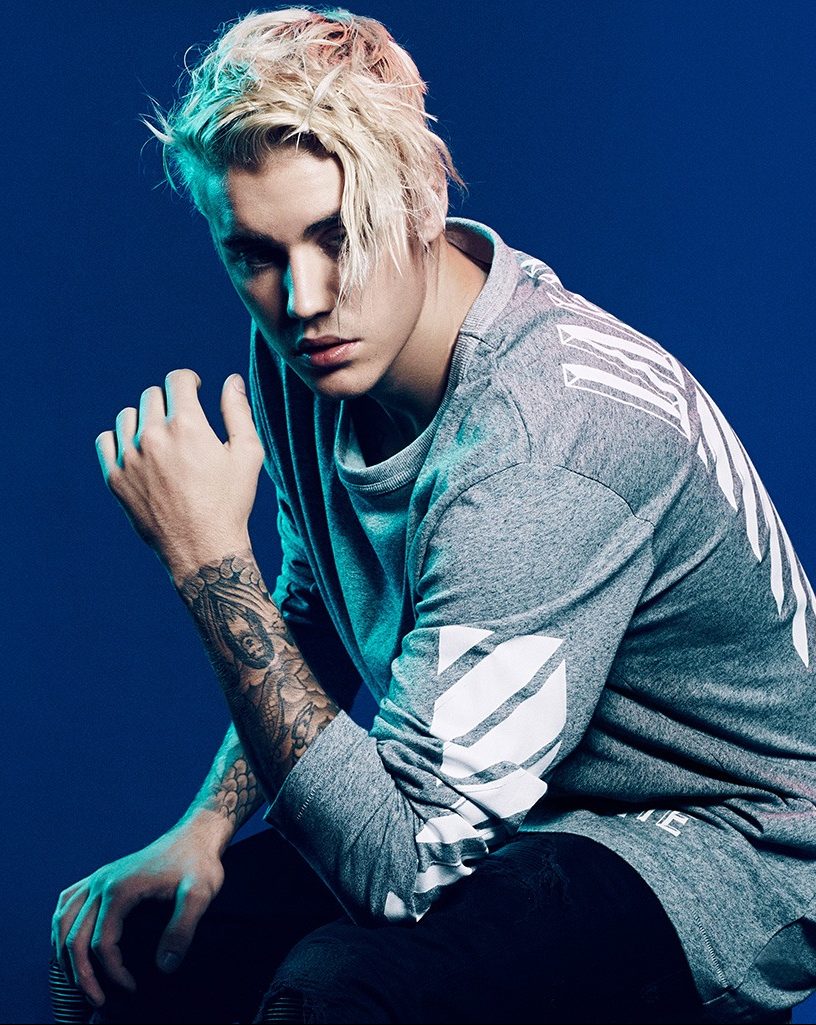 But is being a celebrity really all that it’s cracked up to be? What about the pressure on you to share your wealth with ‘friends’ and family? How about the constant expectation to repeat and improve upon your last successful performance or creation? And what about the constant hounding from the press and paparazzi, scrambling to get that one vital story or photo that will make them their fortune?

Because, famous people are definitely not immune to having a bad day. And unfortunately for them, their bad days are often displayed for us all to see thanks to the abundance of recording devices they have swarming around them 24/7. Today we’re focussing on 15 of the most shocking examples of when celebs went snap, and took their frustrations out on the unfortunate people within reach. 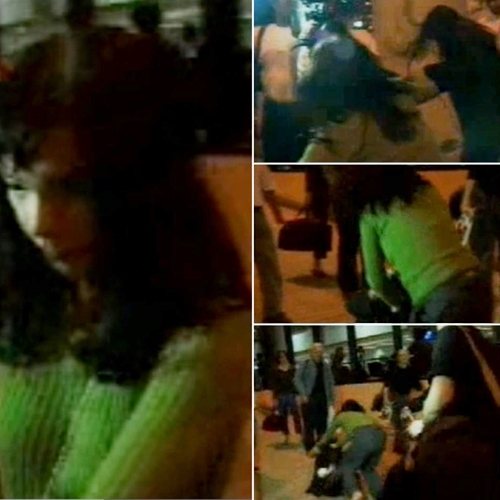 Bjork’s fury really does have to be seen to be believed! 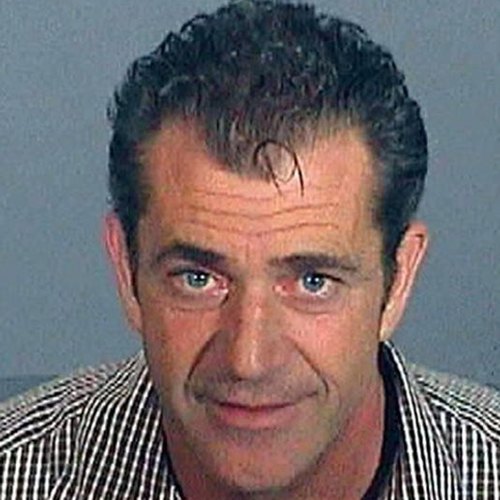 In 2010, Mel Gibson pleaded no contest in a battery charge.

The charge was for domestic abuse against his then wife Oksana Grigorieva. 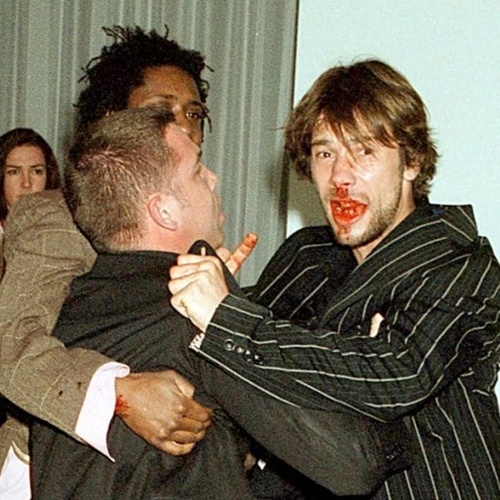 Jay Kay from Jamiroquai once grabbed and verbally abused a photographer he believed had damaged his car.

The under threat paparazzi responded by headbutting Jay in the nose, drawing blood. 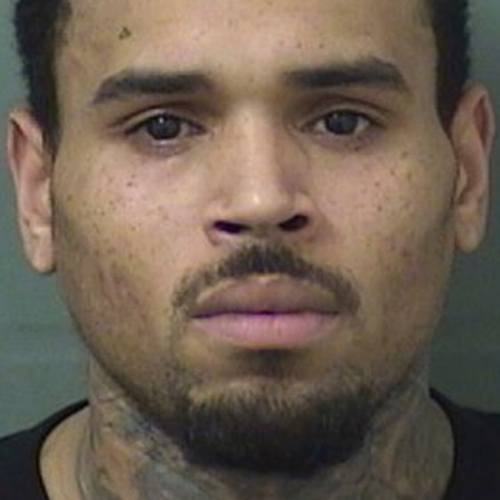 Brown also has a history of violence, having also been arrested for punching a man in the face after he asked for a picture with him. 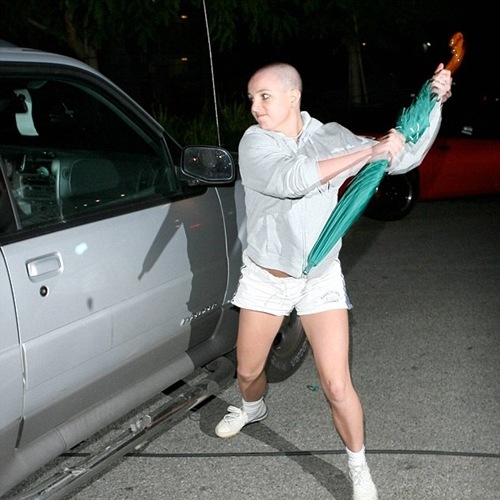 Not long after she famously shaved her head, Britney Spears went crazy at a petrol station.

The pop princess attacked a photographer’s vehicle with an umbrella until it broke in half! 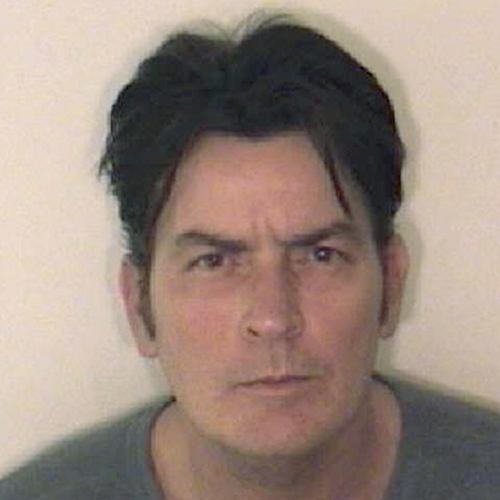 Charlie Sheen was arrested for domestic violence charges after trying to choke his wife Brooke Mueller.

Sheen was also arrested for attacking his girlfriend in 1996. 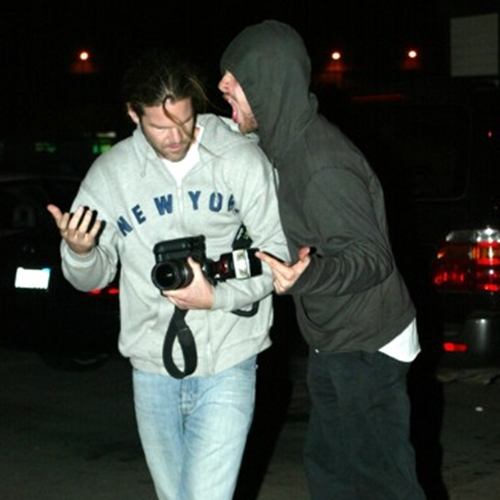 After the birth of his daughter Apple, Chris Martin attacked a photographer outside the Hospital’s doors.

The Coldplay frontman could be heard to tell him to ‘have some respect’. 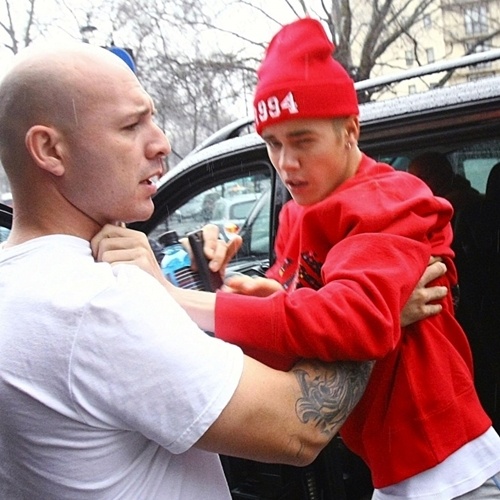 Justin Bieber isn’t known for his love of the paparazzi, and has lashed out against them on numerous occasions.

For example, in 2013 he took a few swings at one whilst also dealing out some verbal abuse. 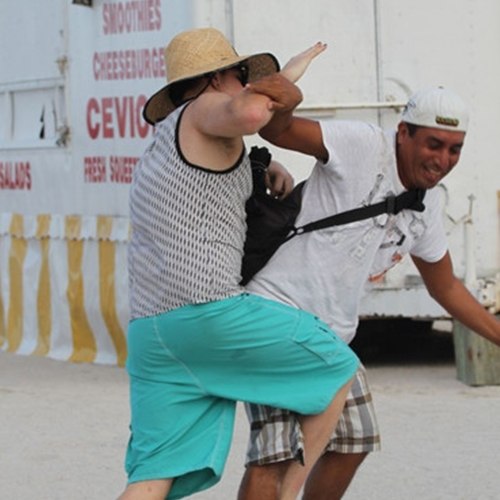 In 2006, actor Woody Harrelson attacked a photographer, and he really did go to far.

Because the popular actor became so angry that he also tried to strangle him and destroy his camera. 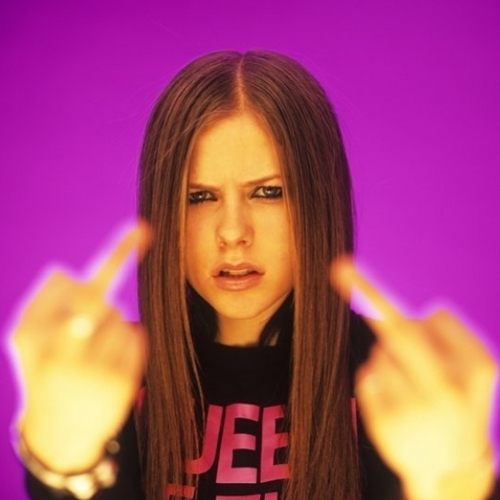 On multiple occasions, one time pop songstress Avril Lavigne has been caught on camera lashing out.

This has often included her verbally abusing or spitting at nearby photographers. 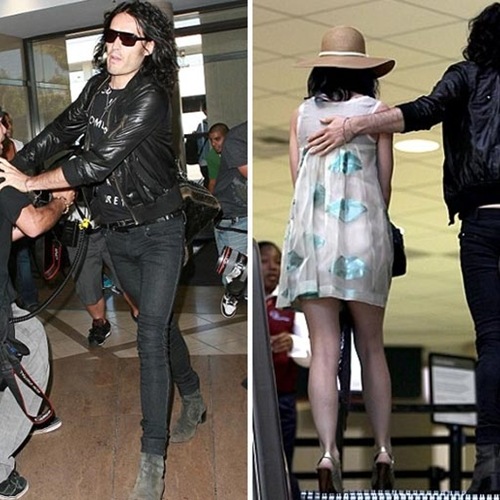 Russell Brand attacked paparazzi at LAX airport, but you may say that he had a good reason for doing so.

Because the attack happened after the paparazzi allegedly took pictures up the skirt of his then girlfriend Katy Perry. 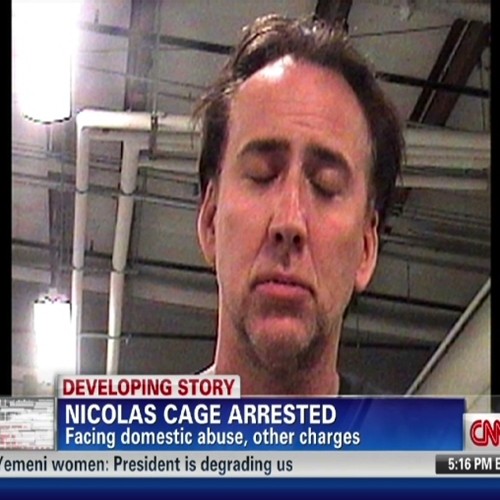 Nicolas Cage was arrested in 2011 for domestic abuse and disturbing the peace.

The actor was seen pushing his wife outside a tattoo shop, as well as punching some nearby cars. 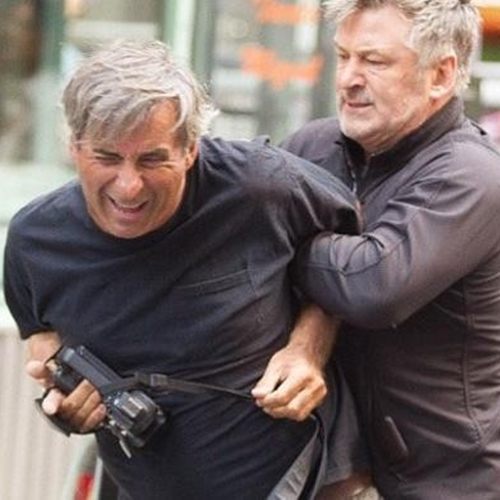 Alec Baldwin once attacked a photographer outside a courthouse.

Baldwin had just left the courthouse with his fiance Hilaria, after obtaining a marriage license. 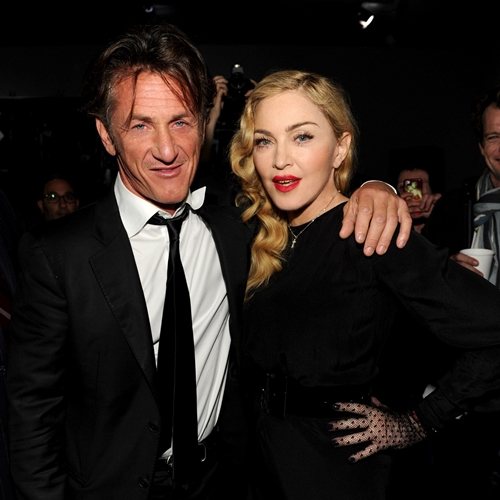 Sean Penn was arrested for domestic abuse against his then wife Madonna.

The actor also served 33 days in prison for an incident when he punched a photographer. 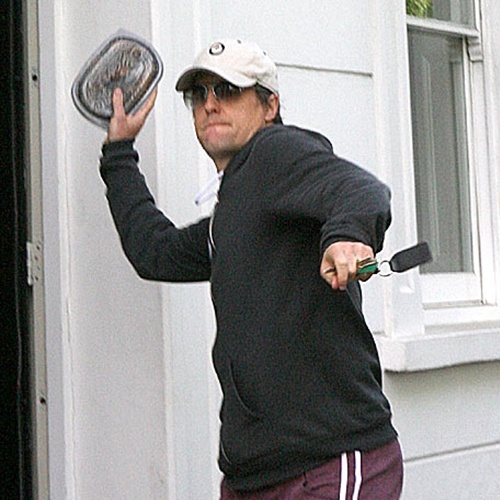 British actor Hugh Grant is definitely not known for his love of the press. This was none more evident than when he once threw a tub of Baked Beans over one!

Sadly that’s all for now. Be sure to share this post with your friends and family so they too can find out more about these shocking celebrity misdemeanors!