Pulp Fiction was one of the great films of the 90s. It was incredibly inventive, and whilst not being Quentin Tarantino’s first film, it was the one that turned the creative and talented director in to a household name with his unique style and fantastic use of dialogue in his films which other directors would often shy away from. 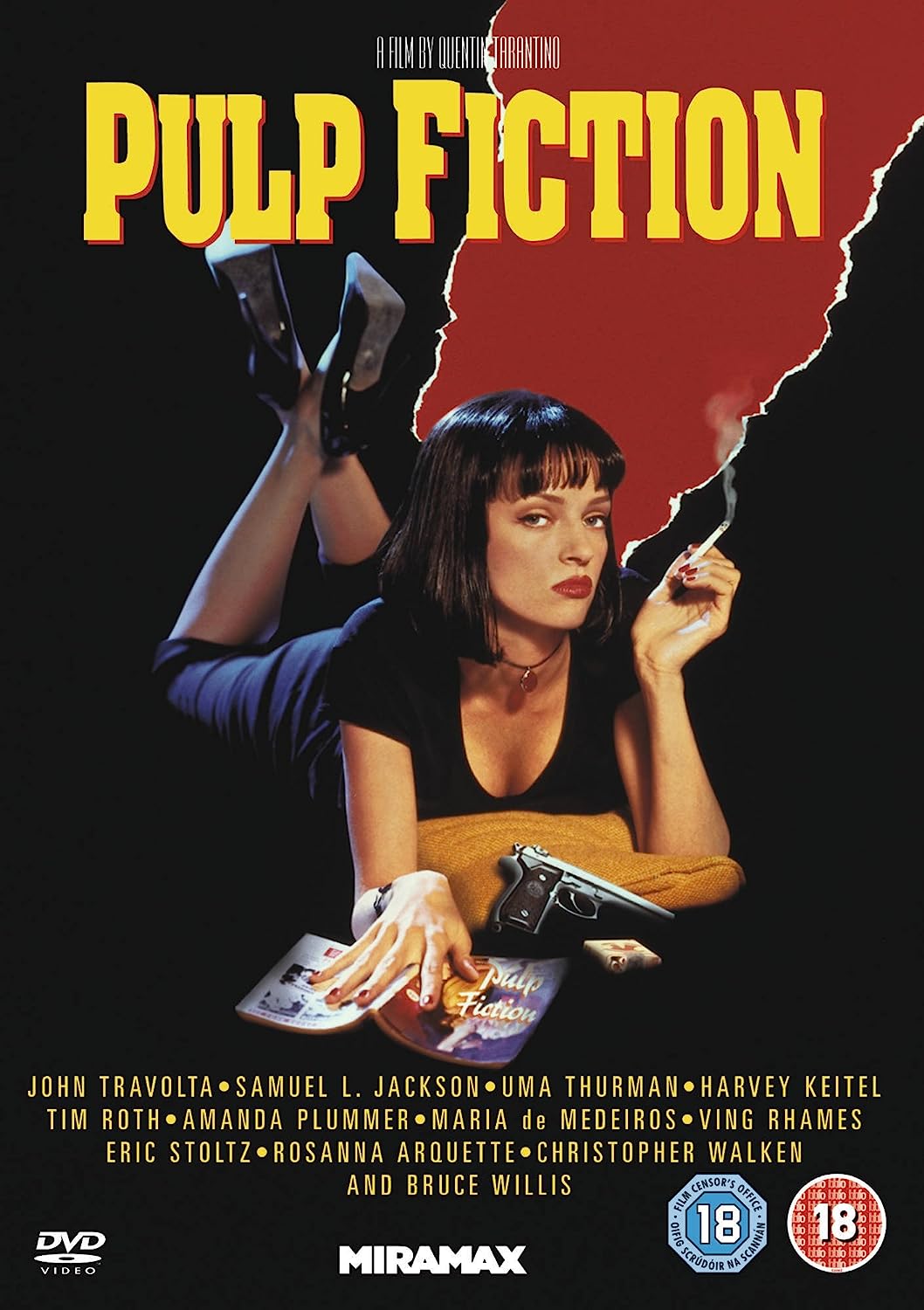 Pulp Fiction has gone down as a true classic in every sense of the word, so join me as we take a look back at the film by exploring some facts that you may well not have been aware of!

1. One of the most famous scenes was filmed in reverse

Remember the scene when Uma Thurman’s character has overdosed and so John Travolta has to plunge a massive syringe deep in to her chest to pierce her heart? To get the scene to look right without physically harming Thurman, the scene was filmed in reverse with Travolta removing the syringe in an exaggerated movement.

2. Tarantino had Harvey Keitel to thank for getting one of his biggest stars

It was one of Pulp Fiction’s stars, Harvey Keitel, who himself convinced his good friend, Bruce Willis, to join the cast of Tarantino’s movie. Keitel knew that Willis was a big fan of Reservoir Dogs and used that to help get him on board.

3. The biggest bill was the actors

4. Tarantino performed his own version of Jackanory to get Uma Thurman on board!

Quentin Tarantino was so desperate to have Uma Thurman play the part of Mia Wallace, that when she initially turned the role down, he called her himself and read the script to her over the phone until she agreed to appear in the film! You can just imagine “are you sitting comfortably?”

5. The F-Bomb is dropped more than a couple of times!

Tarantino is known for having a fair amount of bad language in his films, but did you know that “The F-Word” is used two hundred and sixty five times in the film?

6. Bruce Willis wasn’t around for long

It took Bruce Willis just 18 days to complete his work on the film, yet he has a pivotal role in the movie’s plot and appears in some of the most memorable scenes!

7. Some actors had their parts written specifically for them

Two of the characters that appear right at the start and end of the film, and have some of the more memorable lines had their parts written specifically for the actors who were cast – Tim Roth as “Pumpkin” and Amanda Plummer as “Honey Bunny”.

In 2007, Premier ran a poll of the 100 Greatest Movie Lines and the one that came in at number 81 was Jules’ classic, “You know what they call a Quarter Pounder with Cheese in Paris? They call it a Royale with Cheese”. 9. Does Samuel L Jackson do what he says he’d like to?

Towards the end of the film, Samuel L Jackson’s character Jules is heard to say he wants to retire and become a drifter. He appears in Kill Bill Vol. 2 as a piano playing drifter. Coincidence? 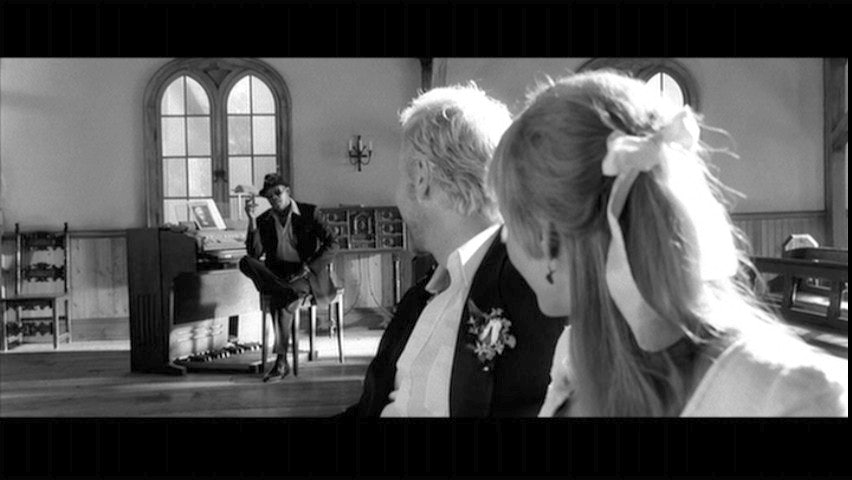 10. Only one character appears in every section of the film

The film is split in to several different sections, such as “The Gold Watch” and “The Bonnie Situation”. The only character to appear in every separate section of the film is John Travolta’s Vincent Vega. 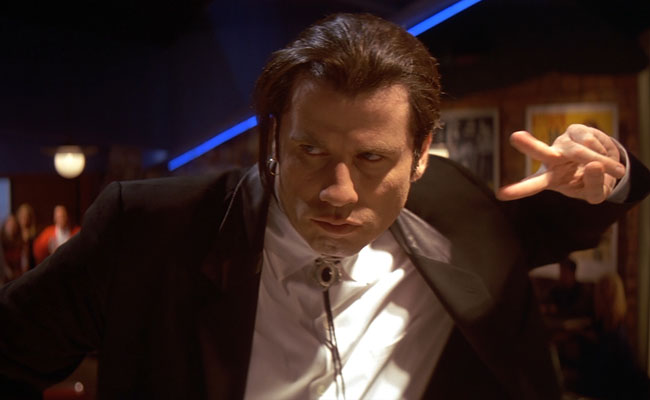 11. Rental viewers in the UK got a unique gift

When the video of Pulp Fiction was released for rental in the UK, some stores gave away special packs of matches to those who rented the film with one of the quotes emblazoned on the pack, “you play with matches, you get burned”!

12. Vincent Vega could have been very different

Daniel Day Lewis was very keen to get the part of Vincent Vega but was unable to convince Quentin Tarantino who favoured John Travolta instead – do you agree that he probably made the right decision with his casting?

13. Jules’ bible quote was originally intended for a different film

Now one of the most famous scenes from the movie, and oft-quoted, the scene in which Samuel L Jackson’s character recites from a Bible passage in the book from Ezekiel, was actually taken from an early draft of another Tarantino film, From Dusk Til Dawn. It was originally intended for Harvey Keitel’s character in that film to recite the passage when walking backwards away from vampires!

14. Jules isn’t the only Samuel L Jackson character to like that passage from the Bible.

In the Marvel Cinematic Universe, Samuel L Jackson has played the role of Nick Fury in several films. When his character is seemingly killed off, however, and you see his gravestone, he has part of the Bible verse that Jules recites in Pulp Fiction emblazoned on his headstone. If you weren’t keen on Nick Fury before, this must at least put him up a little bit in your estimation!

15. One of the characters has appeared in a number of sequels… Kind of!

Harvey Keitel has revisited his role from Pulp Fiction as Winston Wolf in a string of adverts for Direct Line in the UK. He even says his character’s name so he’s not just playing a similar character, but is definitely the same “cleaner” he played in Tarantino’s classic! 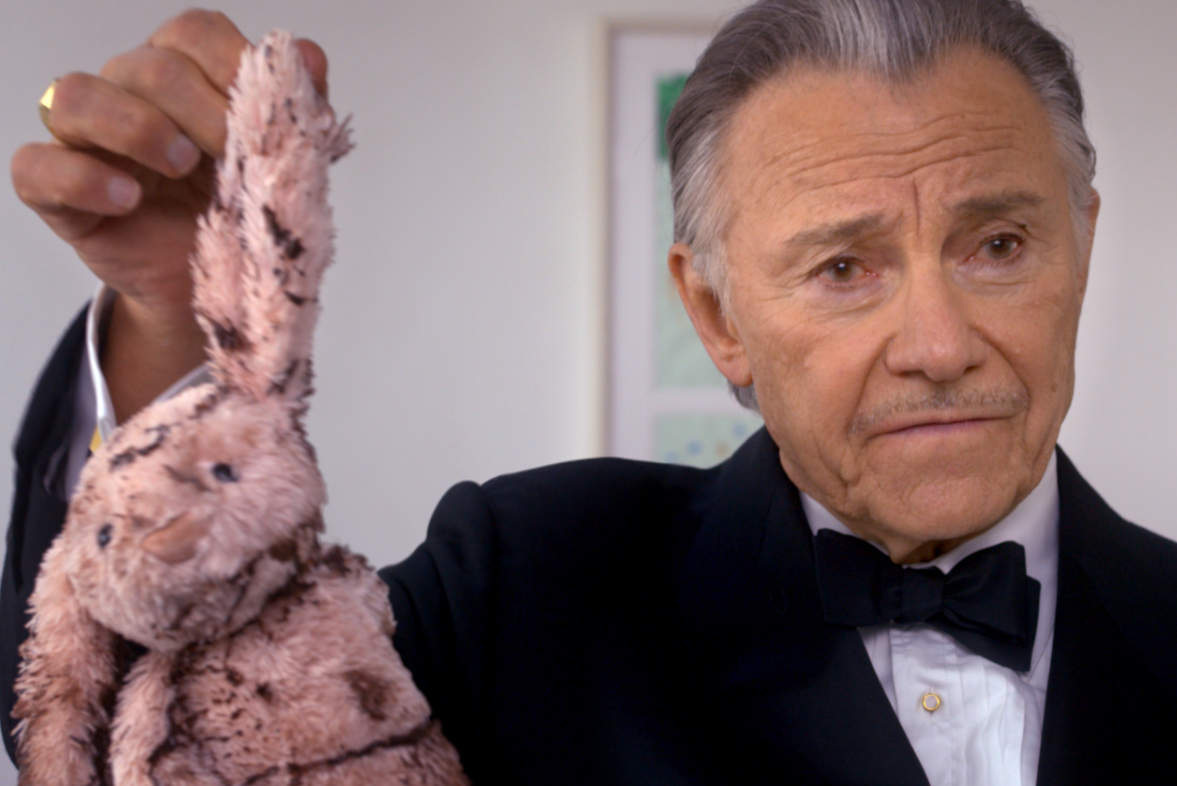 How many of these were you already aware of? Are you a massive fan of Pulp Fiction? Is it Tarantino’s master piece, or has he bettered it since with his more recent efforts? Are you someone who would take Reservoir Dogs over Pulp Fiction any day? Do you look forward to every Tarantino film, in the hope of having another of his classic “dialogue” scenes in it, which Pulp Fiction specialises in? Let us know your thoughts in the comments as always!