Like us, some of you may consider yourself experts on 80s movies, but we’re constantly taken aback by some of the details we read about our favourite retro flicks! Below we present 15 really surprising facts about 80s movies, so be sure to post a comment letting us know your thoughts, as well as sharing any 80s movie secrets you’re aware of that we don’t mention!

Michael Jackson Was Almost The Star 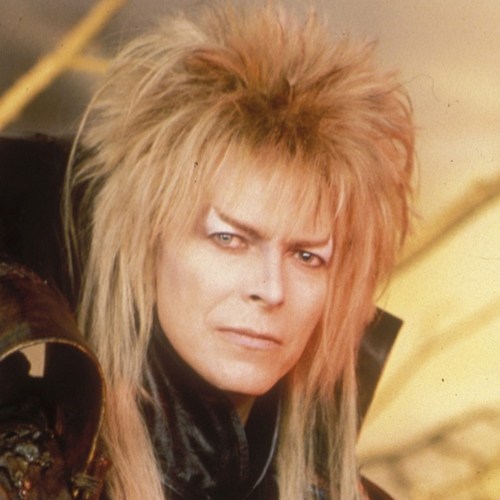 Jareth the Goblin King in Labyrinth was originally going to be a puppet, until the decision was made to cast a real person.

The search for someone who had both the acting and singing talent required to play Jareth meant that the choice was eventually narrowed down to either Michael Jackson or David Bowie.

It Was A Massive Failure 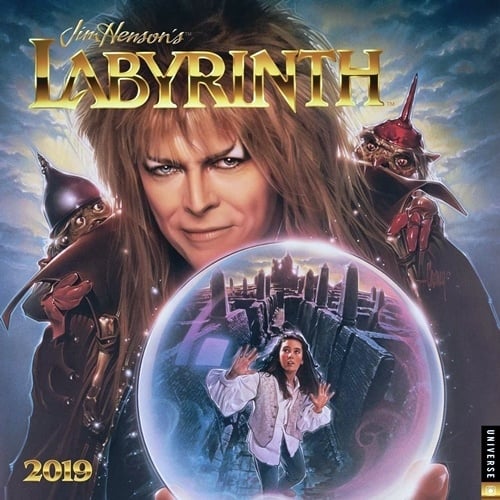 The box office failure of Labyrinth weighed heavily on director Jim Henson, to the extent that his son Brian remembered the time of the film’s release as one of the most difficult periods of his father’s career.

Sadly, Labyrinth was the very last film to be directed Jim Henson before his death in 1990. 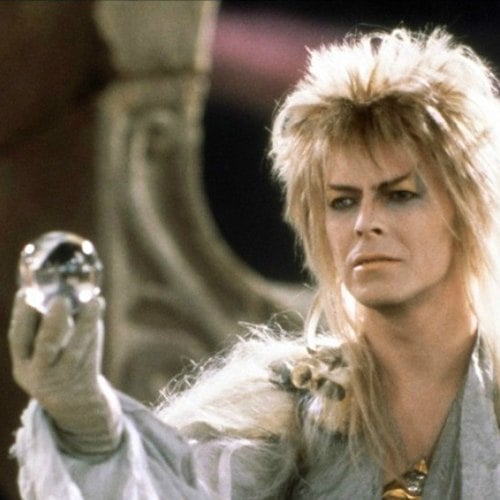 Because choreographer Michael Moschen was the person who actually juggled the crystal balls. This was without looking, whilst hidden behind Bowie with his arm underneath Bowie’s armpit.

Back To The Future Part III 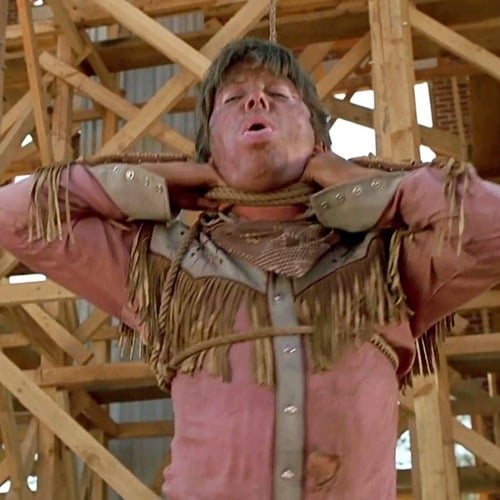 Shockingly, Michael J. Fox almost died filming a scene in Back to the Future Part III.

When ‘Mad Dog’ tries to lynch Marty, Michael J. Fox was accidentally hanged for real, rendering him unconscious for a short time.

Children Are Nearly Dragged Into Hell 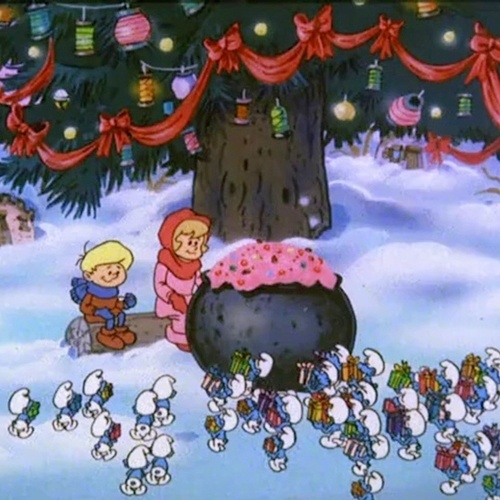 We all know that the Smurfs’ arch enemy Gargamel was scary, but it got alot worse than the strange old man and his pet cat.

Because, in The Smurfs Christmas Special, a mysterious character called ‘The Stranger’ summons a circle of fire with the purpose of dragging children and Smurfs into the darkest pits of hell. One for the kids then!

The Two Leads Did Not Get On 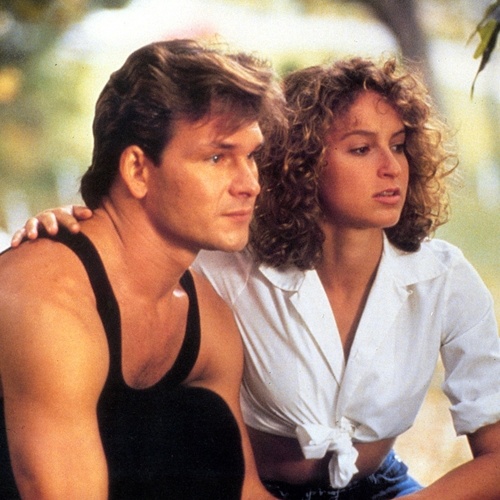 Despite the on screen chemistry and romance in Dirty Dancing, Jennifer Grey was initially not happy about Patrick Swayze being cast alongside her, as she and Swayze had difficulty getting along on a previous film where they starred together called Red Dawn.

The dance tests they performed together were so good that she eventually accepted the choice, but the initial cooperation between the two leads soon faded, and apparently they were often ‘facing off’ before filming a scene.

The Original Version Of The Film Was Given an X Rating, 8 Times 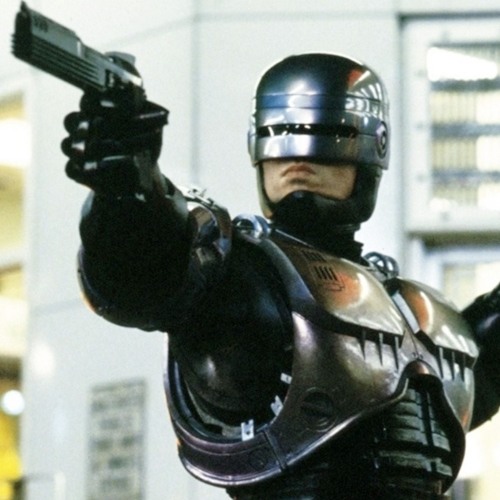 You may have thought that RoboCop was super violent, and indeed it was originally given an X rating by the Motion Picture Association of America due to its graphic violence.

To appease the requirements of the ratings board, director Paul Verhoeven reduced the blood and gore in the most violent scenes, and also added humorous commercials throughout the news broadcasts to lighten the mood. The original uncut version is included on many modern additions of the film. 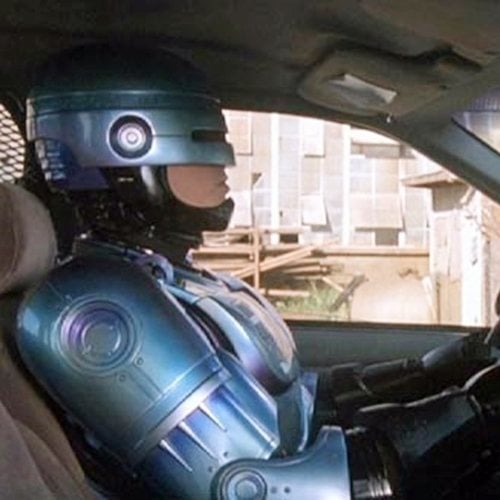 Believe it or not, robot police suits didn’t function well with the cars of 1987, so actor Peter Weller couldn’t fit into a car when wearing the entire suit (that’s why you only see RoboCop preparing to step into or halfway out of his car).

Even more brilliantly, for the scenes where RoboCop was driving, Weller wore the top half of the suit along with boxer shorts!

Its Writer Thought It Was A Bit Of A Mess 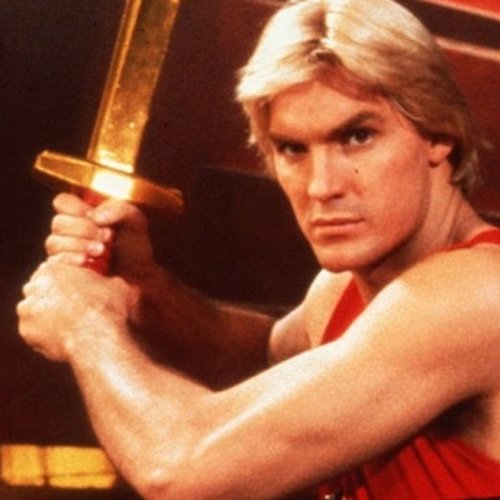 Flash Gordon’s co-writer Lorenzo Semple Jr thought the film was handled badly, and doesn’t think it turned out very well at all.

He has been quoted as saying that “Dino (Dino De Laurentiis, the film’s producer) wanted to make Flash Gordon humorous. At the time, I thought that was a possible way to go, but, in hindsight, I realize it was a terrible mistake.

We kept fiddling around with the script, trying to decide whether to be funny or realistic. That was a catastrophic thing to do, with so much money involved”

Some Of Flash’s Dialogue Was Dubbed 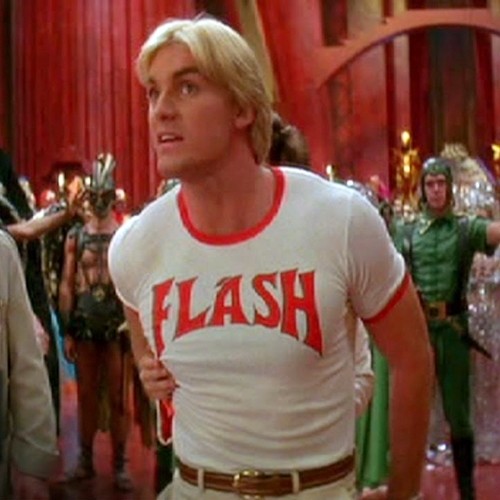 In 2012 it was revealed that Sam J. Jones (who played Flash) left the film before post production had finished because of disagreements with the film’s producers.

This meant that a large amount of his dialogue was re-dubbed by a voice actor, whose identity has remained a secret to this day!

It Was A Flop Outside The UK 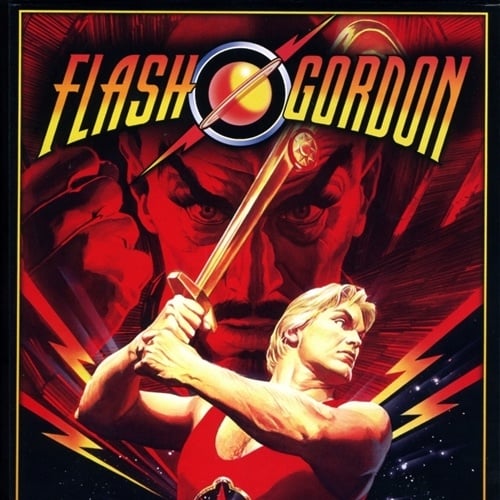 Flash Gordon was a big box office success in the UK, but sadly it performed extremely badly in other areas of the world.

Maybe this had something to do with our love for Queen and their amazing soundtrack for the film, but are we the only ones who think that it’s an absolute classic?

It Didn’t Perform Well At The Box Office 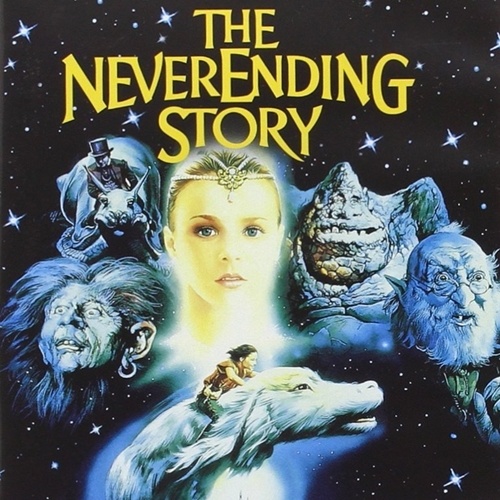 Another film to perform badly at the Box Office was The NeverEnding Story, which only made $20 million in the USA against a budget of about $27 million. It did however perform well in its native country of Germany.

In addition, the original book’s author described the film as “the revolting movie” and insisted that his name be removed from the credits, saying that “the makers of the film simply did not understand the book at all. They just wanted to make money.”

The Transformers: The Movie 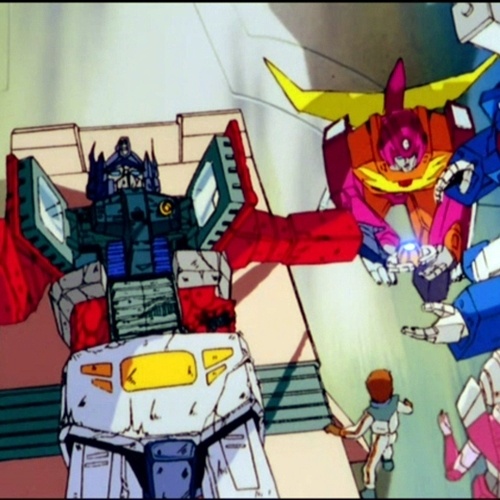 We’re sorry to spoil your childhood here, but the simple fact of the matter is that Transformers were killed simply to sell more toys. Because, by the time The Transformers: The Movie was released in between the 2nd and 3rd series of the cartoon, the creators realised that to sell more toys they would have to kill off existing characters. The film killed over a dozen characters from the cartoon series, including Starscream, and of course Optimus Prime.

Luckily, young Transformers fans were so traumatised by the death of their beloved Optimus Prime that he had to return. Hasbro received so many letters from disgruntled parents it convinced them that the Autobots’ leader should be resurrected for the TV series.

There Is A Goonies Oath 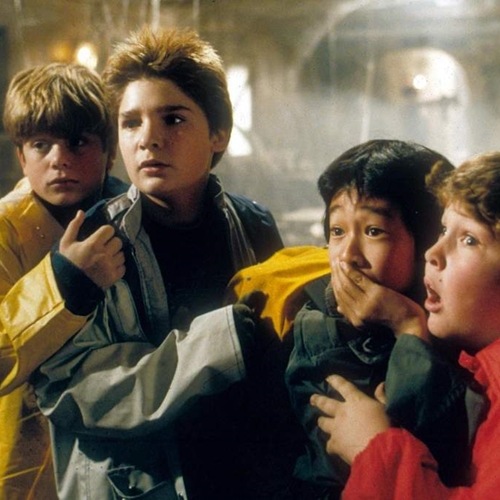 One of the scenes cut from The Goonies features a Goonies oath, which we can’t believe didn’t make it into the finished film!

The Goonies’ oath goes: “I will never betray my Goon deck friends, we’ll stick together until the whole world ends.

Through heaven and hell and nuclear war, good pals like us will stick like tar. In the city, or the country or the forest or the boonies, I am proudly declared a fellow Goony.”

O.J. Simpson Could Have Been The Terminator 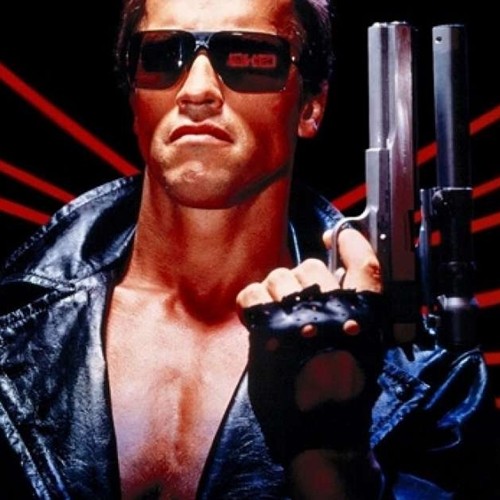 O.J. Simpson was considered for the role of the Terminator, but producers thought he was ‘too nice’ to be taken seriously as a killer. Hah!

That’s all for now. Be sure to share this post with your fellow 80s kids, so they too can find out more about the secrets behind some of your favourite movies!