15 Shows That Will Take You Straight Back To Your Childhood!

We loved TV shows when we were growing up, some were funny, some dramatic, some fun, and some just completely bonkers! Let’s take a look back at some shows that will take you straight back to your childhood…

1. The Adventures of Portland Bill 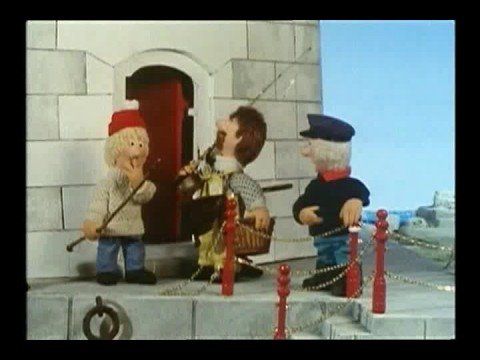 Featuring similar animation to Postman Pat and Fireman Sam, Portland Bill lived in a lighthouse and his adventures were always nice, gentle and family friendly, a true kids’ classic! 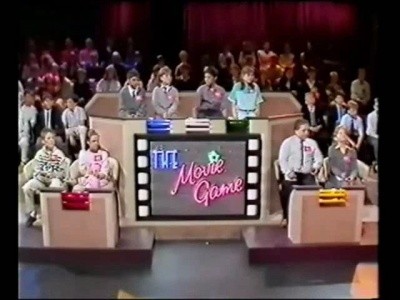 A game show about movies, asking questions of differing varieties and difficulty, hosted by Philip Schofield and giving out prizes like meeting big-name film directors, a great bit of fun! 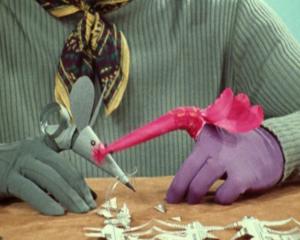 Following on from Finger Bobs, this was an educational show, with the titular mouse being the most basic puppet ever seen, but still giving us some wonderful, imaginative times!

4. Simon and the Witch 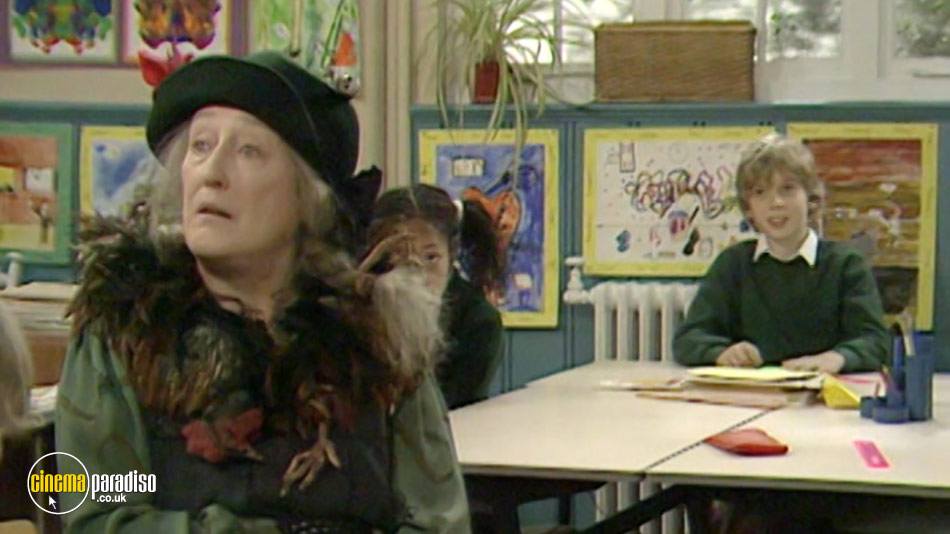 This show was great fun, with Simon making friends with a witch who knew nothing about dealing with “normal” people and so all kinds of wacky adventures ensued! 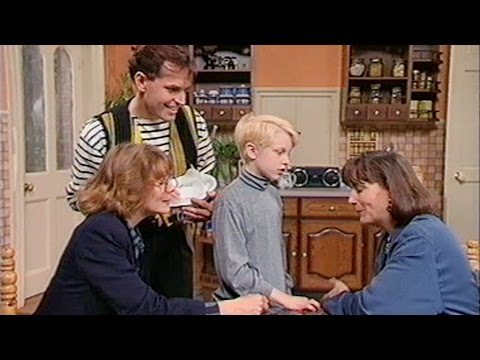 The sci-fi comedy with the wacky alien being who made friends with every-day kid Mike. The show was awesome and very funny, but did go downhill when Angelo was recast mid-flow! 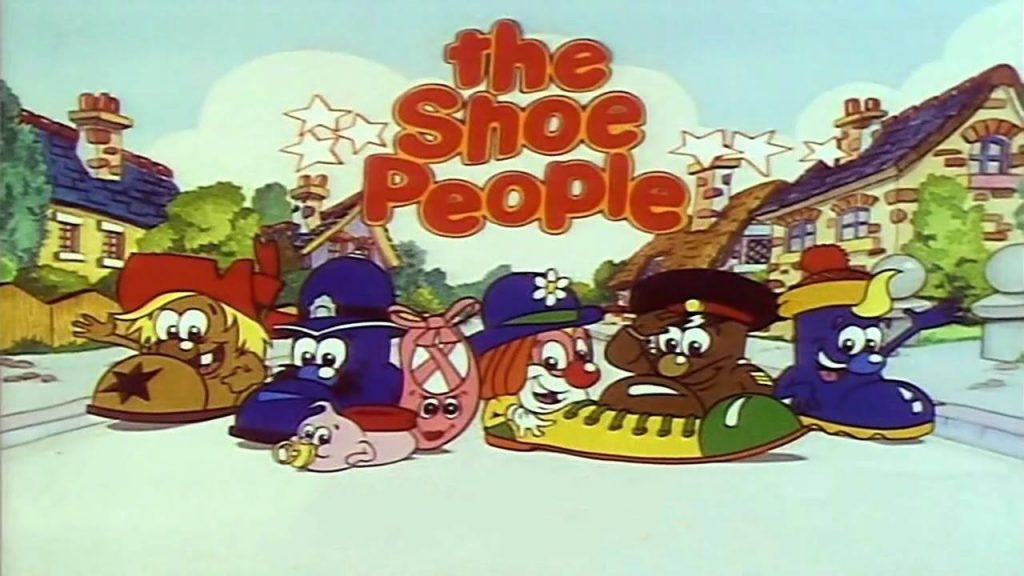 “Do-do-do Shoe People, Do-bee-do-bee-do-bee-doooo”. Who thought a cartoon about shoes could be so much fun? Not me, but this was great! 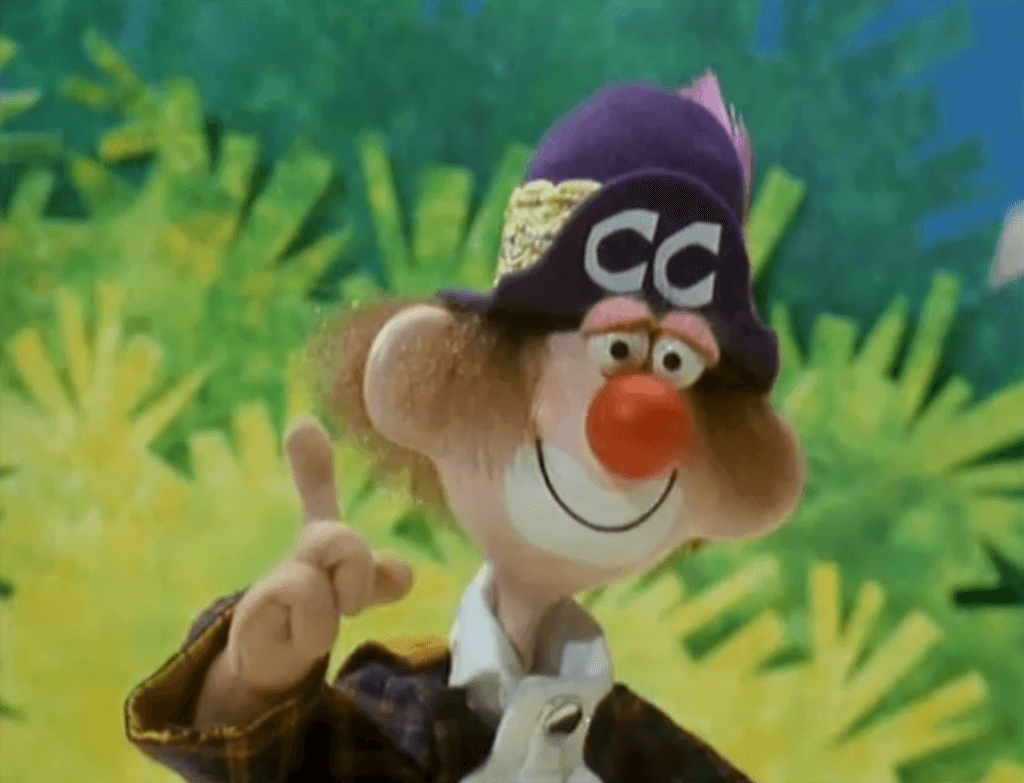 The animated show about a friendly clown (yes, they exist, they don’t all star in films like “It”!), a great fun show that raised many a smile after school!

8. The Lion, The Witch and the Wardrobe 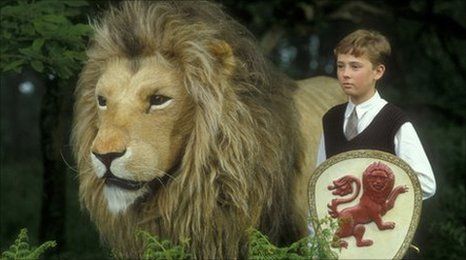 The BBC adaptation that was extremely faithful to the source novels it was based on, and still holds up well today, even against the big-budget movie adaptations! 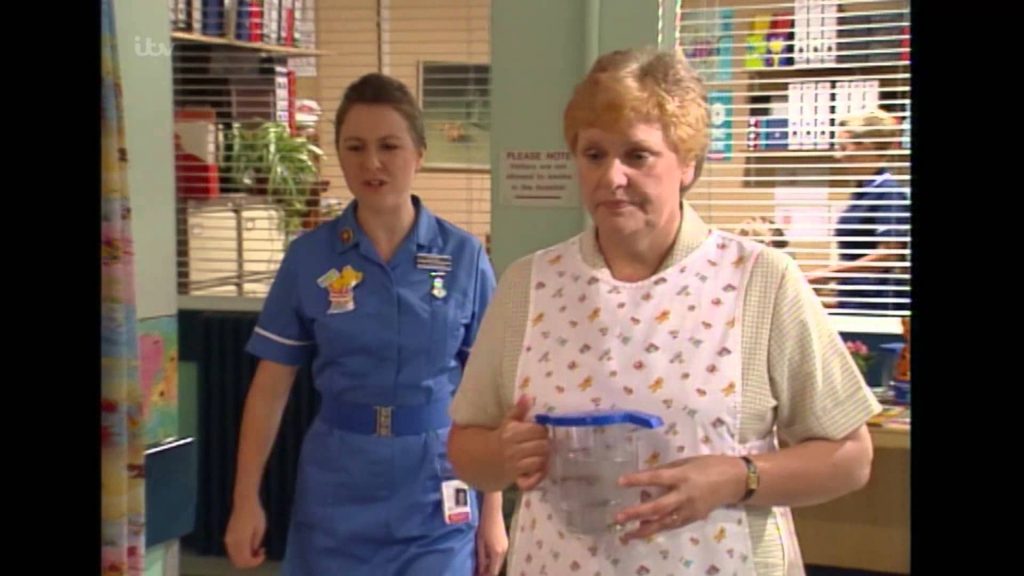 The kid-friendly version of Casualty, basically, but this was a very dramatic and enjoyable show that had us hooked wanting to see what would happen next week! 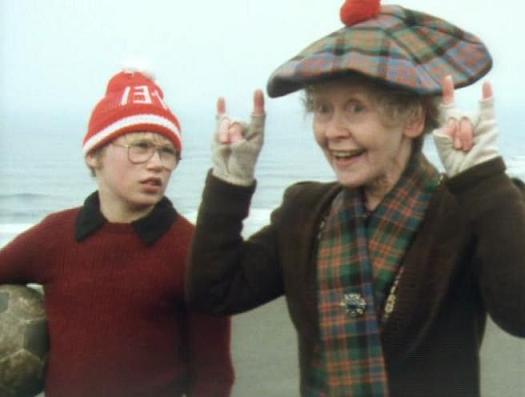 Who couldn’t love a program about a Scottish Granny with super powers? Seriously silly, and seriously good fun, they don’t make them like this anymore! 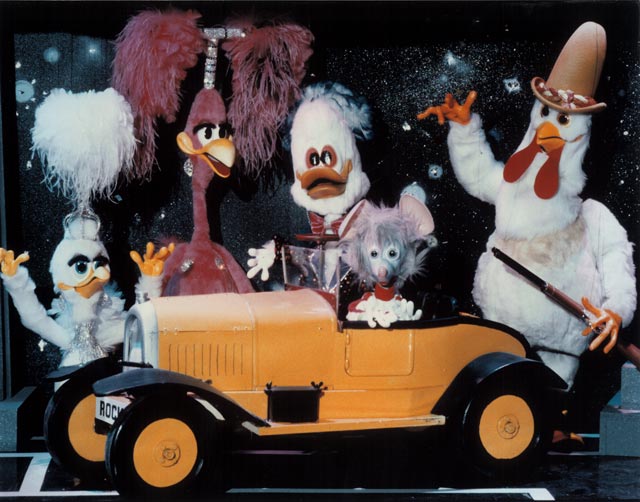 This was just strange, with some weird characters, strange musical choices and no idea what the hell was going on! Didn’t stop me watching every week though! 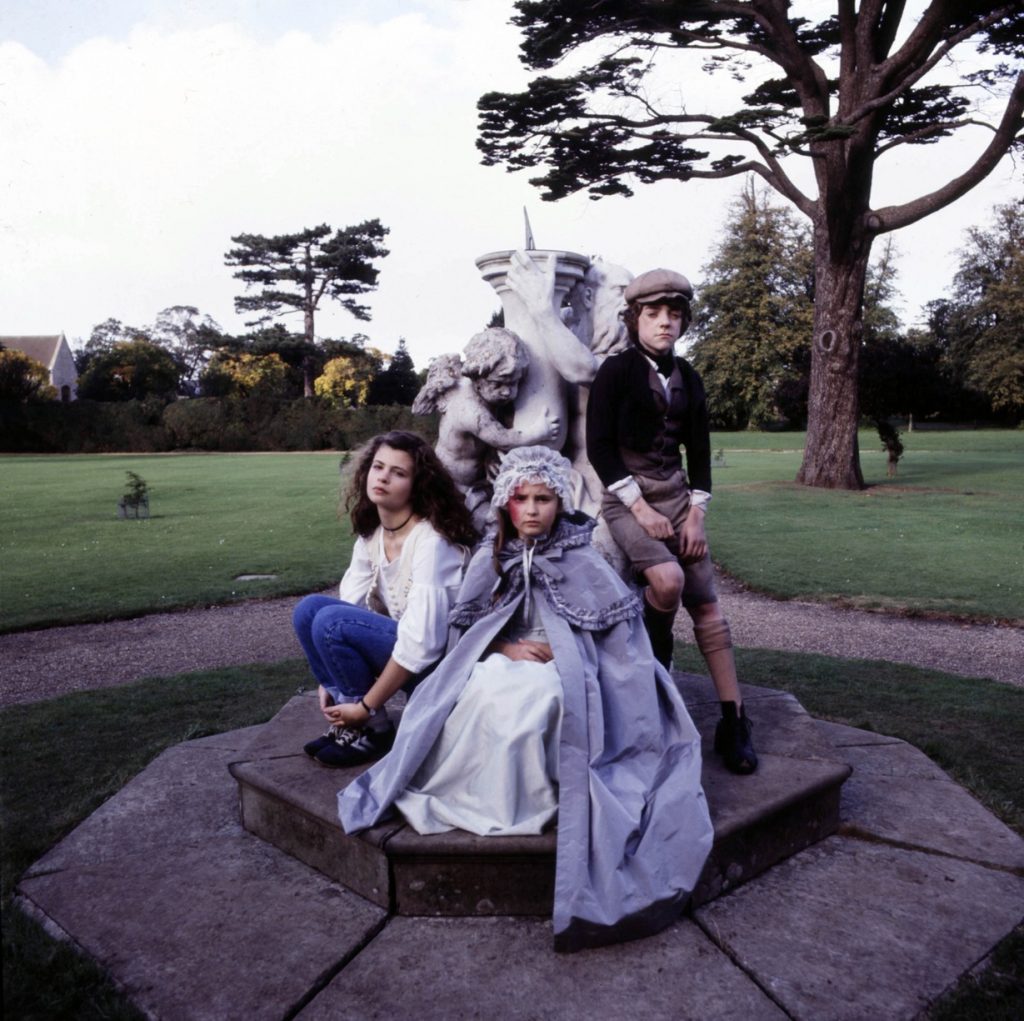 A very strange, eerie program that was a combination of sci-fi and thriller/horror to some extent, but an enjoyable show that you couldn’t afford to miss! 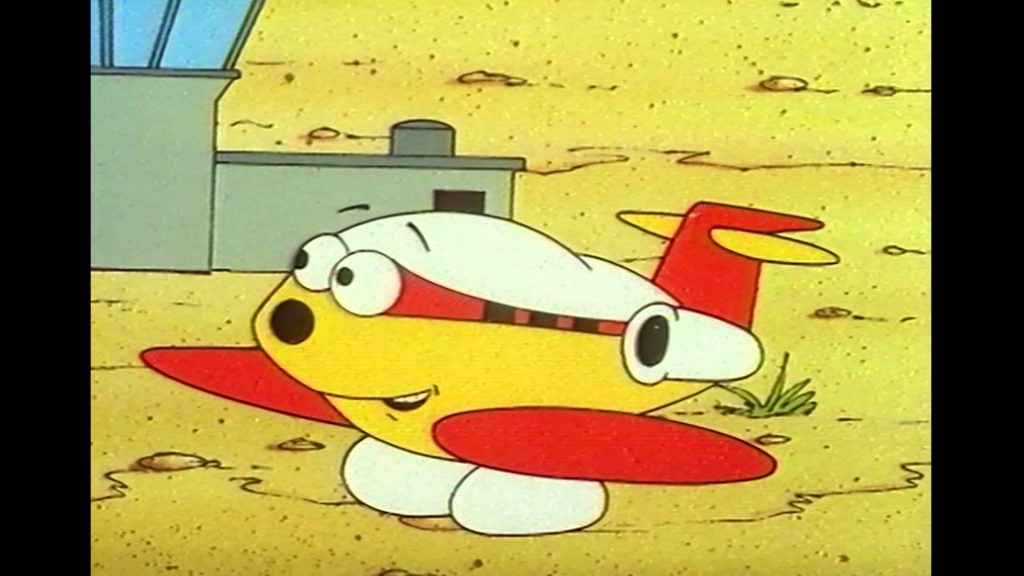 Similar in style to The Family Ness, this saw a friendly plane, Jimbo, who always meant well, but always annoyed the air traffic controller somehow! 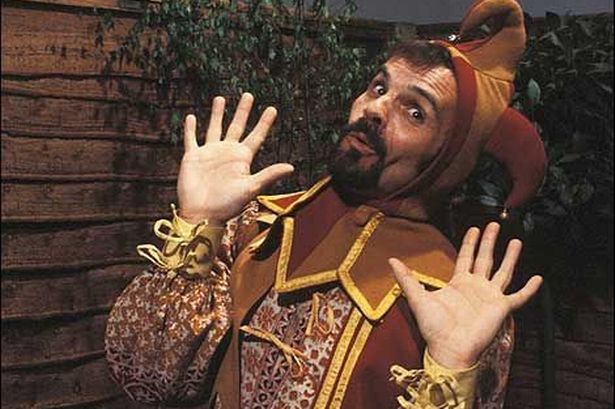 Another bizarre show, with living jesters, live pantomime horses and a ghost who disappears whenever she sneezes! This was one of the great shows that dared to do things a bit differently! 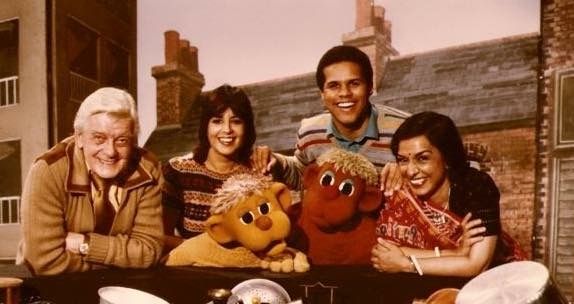 An educational program that was on during the lunch-time break and had some wonderful characters to bring it to life, like Cosmo and Dibs!

What was your favourite show growing up? Has this taken you back to those days that you wish you could get back again? Let us know all of your thoughts in the comments as always!