‘Stock Aitken Waterman’ (abbreviated as SAW) are an English songwriting and producing trio consisting of Mike Stock, Matt Aitken, and Pete Waterman. They are considered to be one of the most successful songwriting and producing partnerships of all time, gaining more than 100 UK top 40 hits, selling 40 million records and earning an estimated £60 million. Below are 15 of their acts from the 80s and early 90s, and we want you to tell us one, how many you remember, and two, who was your favourite!

Pop princess Kylie Minogue signed to to PWL (Pete Waterman Limited, the home of Stock Aitken Waterman) in 1987, releasing her first studio album ‘Kylie’ the next year. In 1992 she left PWL and signed with Deconstruction Records. 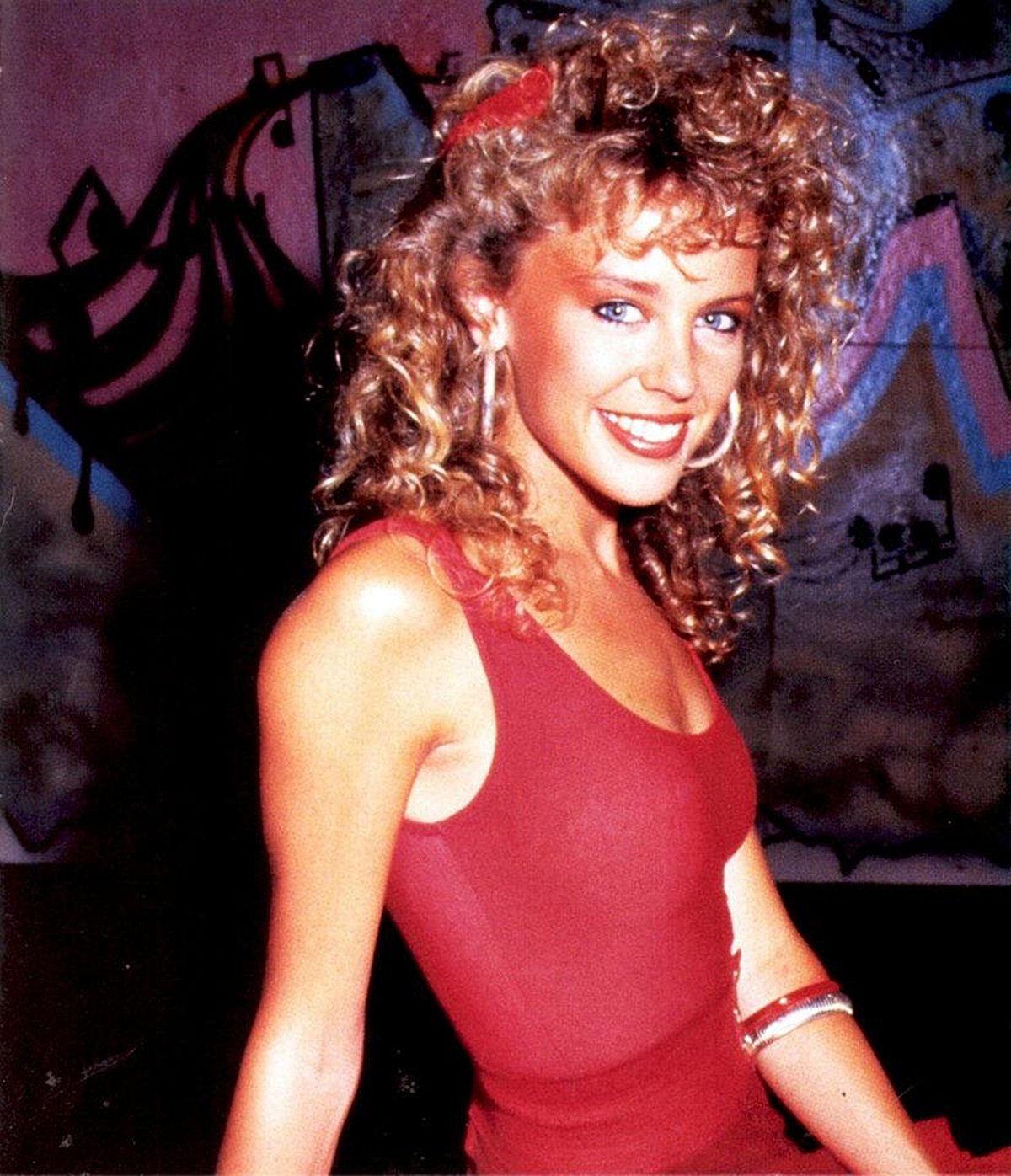 Fellow Aussie Jason Donovan’s debut album ‘Ten Good Reasons’ was one of the highest-selling albums of 1989 with UK sales of over 1.5 million. 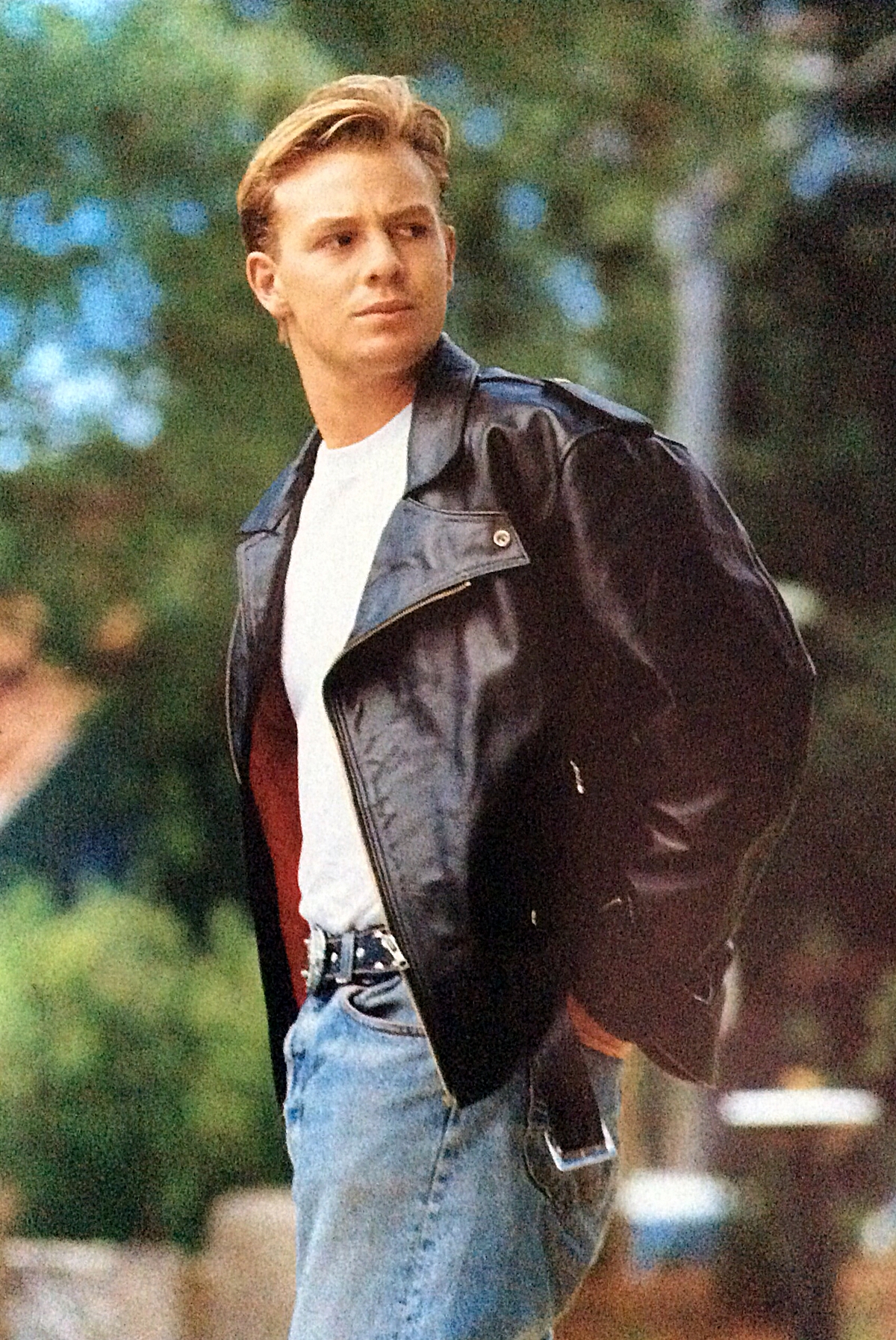 Bananarama’s success on both pop and dance charts has earned them a listing in ‘The Guinness Book of Records’ as the all-female group with the most global chart entries. 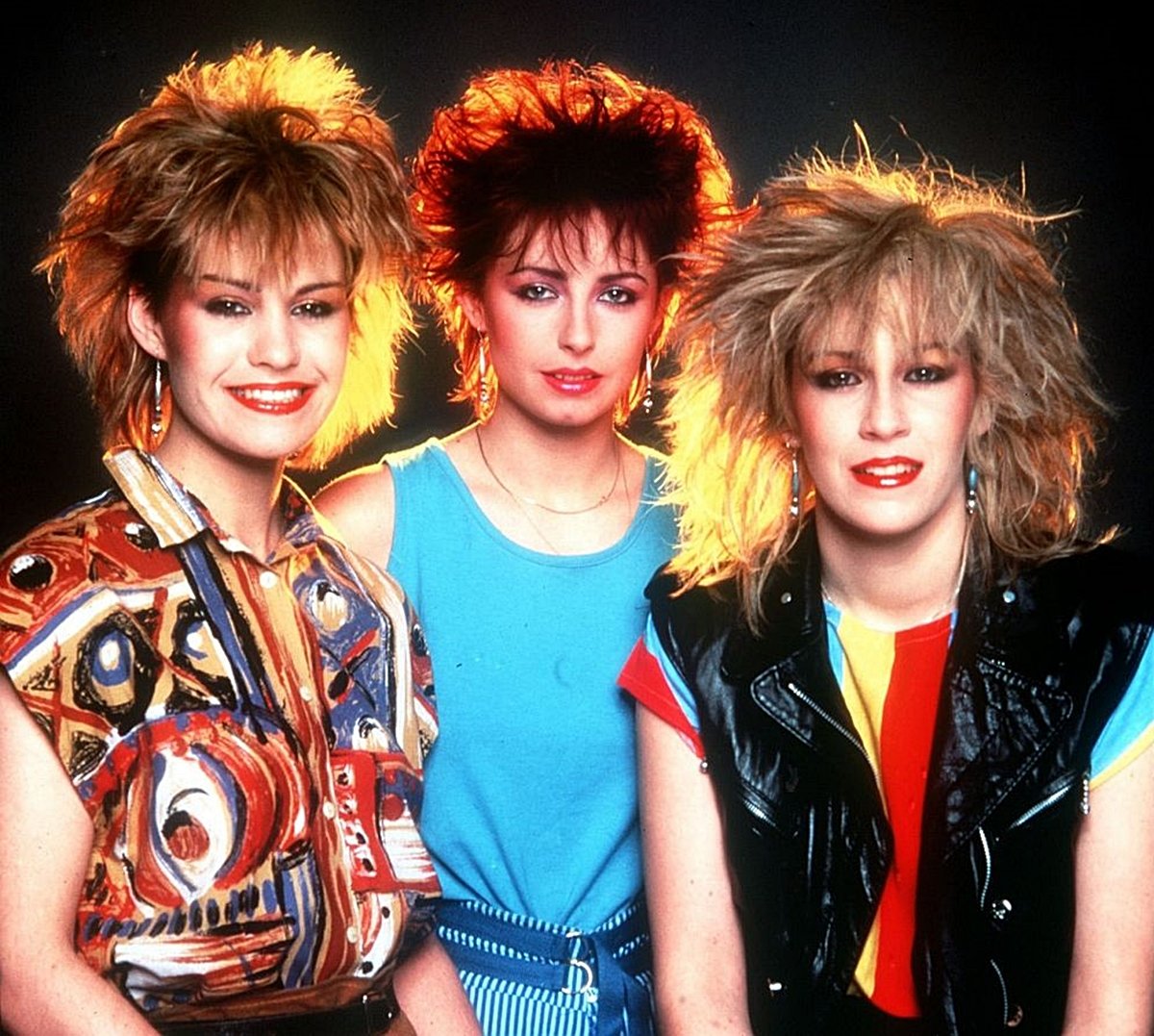 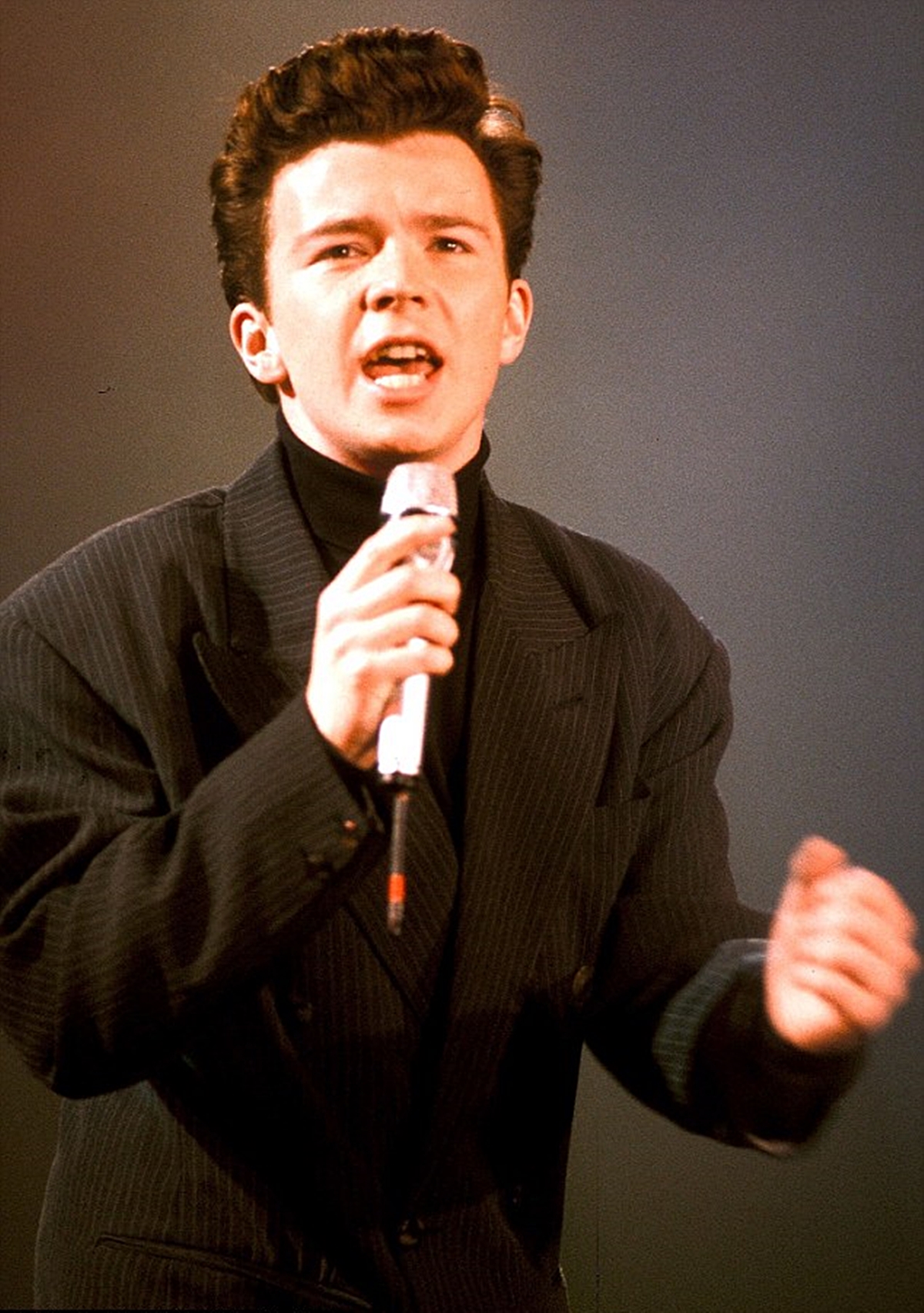 Samantha Fox launched her pop music career in 1986 with the single ‘Touch Me (I Want Your Body)’, peaking at number-one in 17 countries. 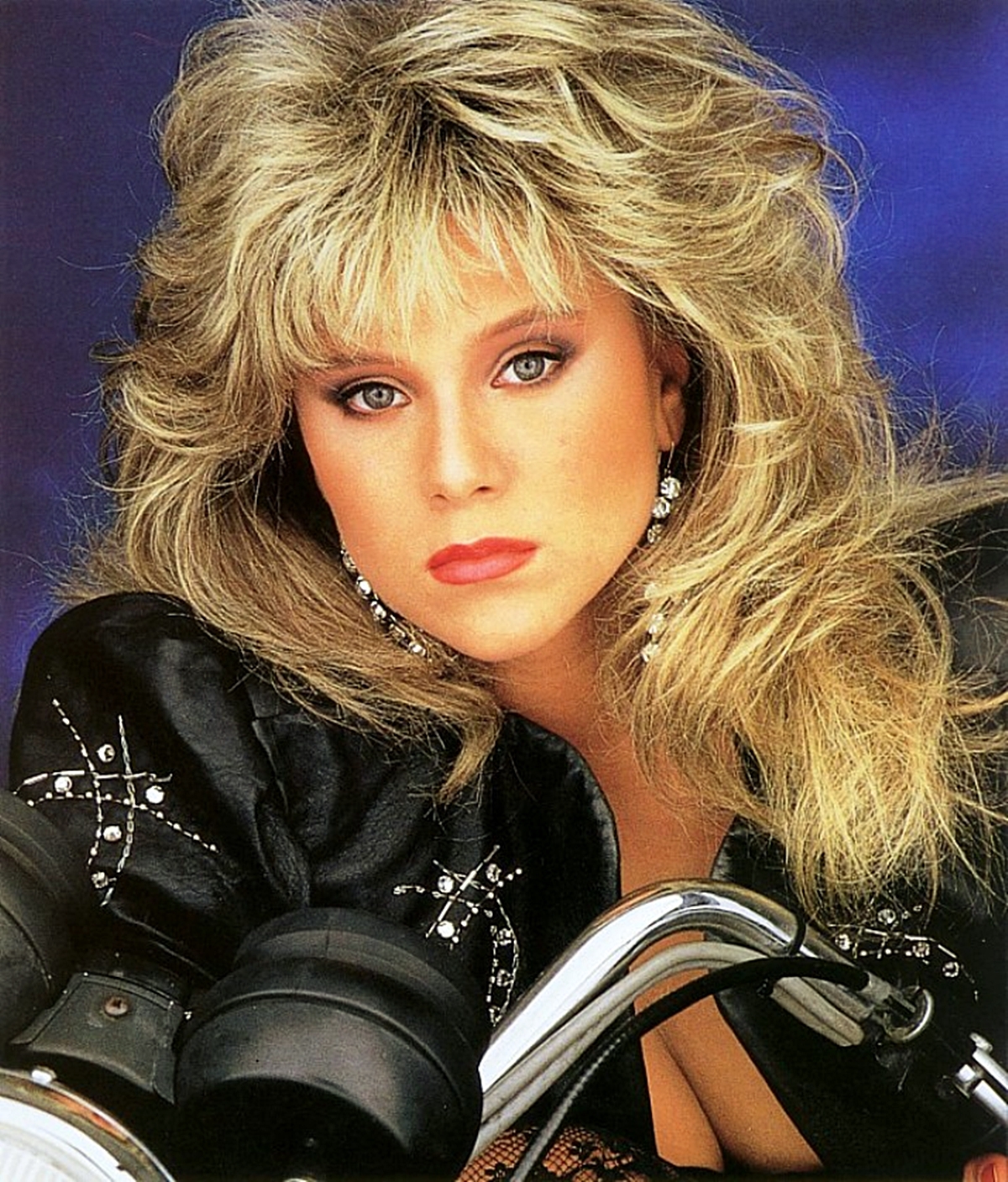 Sonia had an incredibly catchy hit called ‘You’ll Never Stop Me Loving You’, and she also represented the UK at the 1993 Eurovision Song Contest, finishing 2nd. 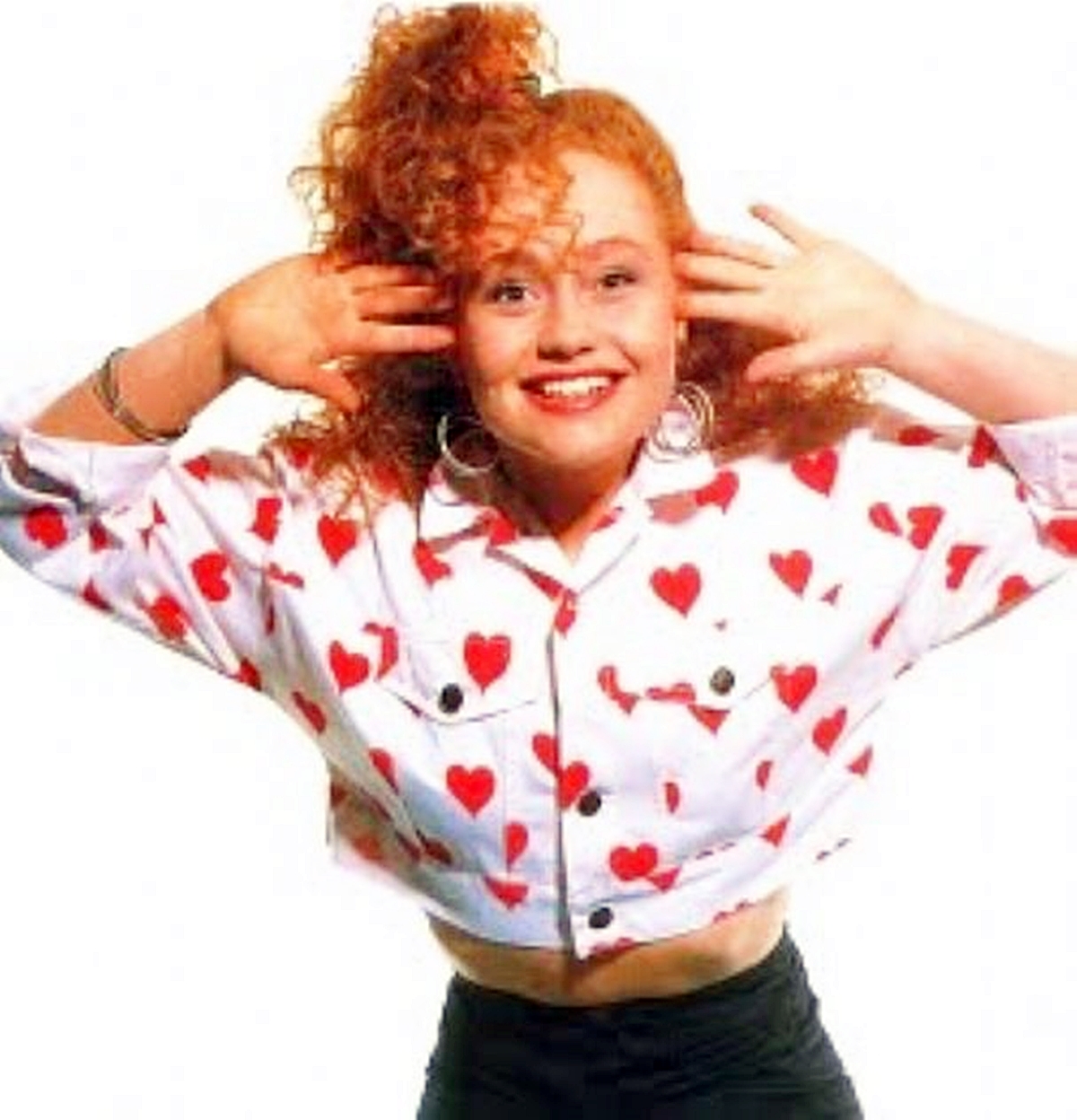 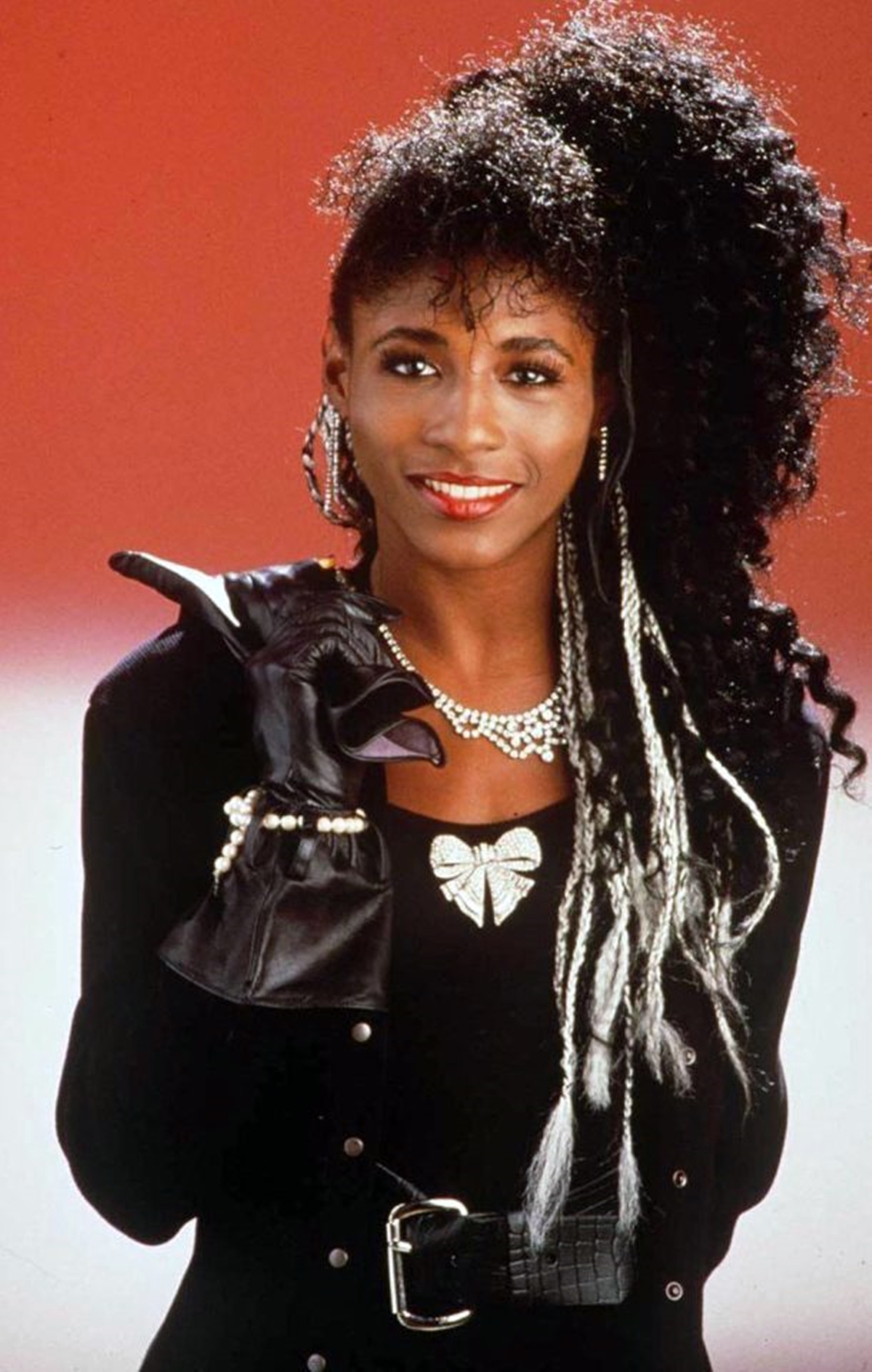 Brother Beyond had a fantastic hit song called ‘The Harder I Try’, which reached No.2 in July 1988. 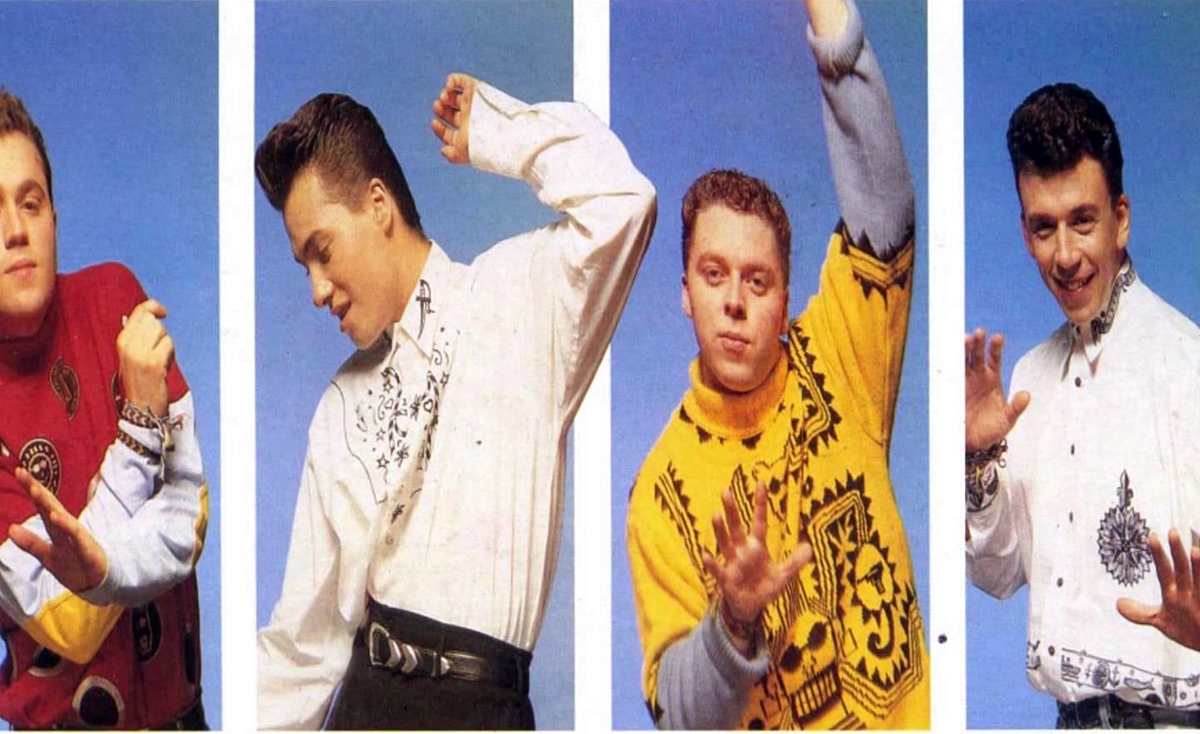 Dead or Alive span us ‘right round baby right round’ in 1985. 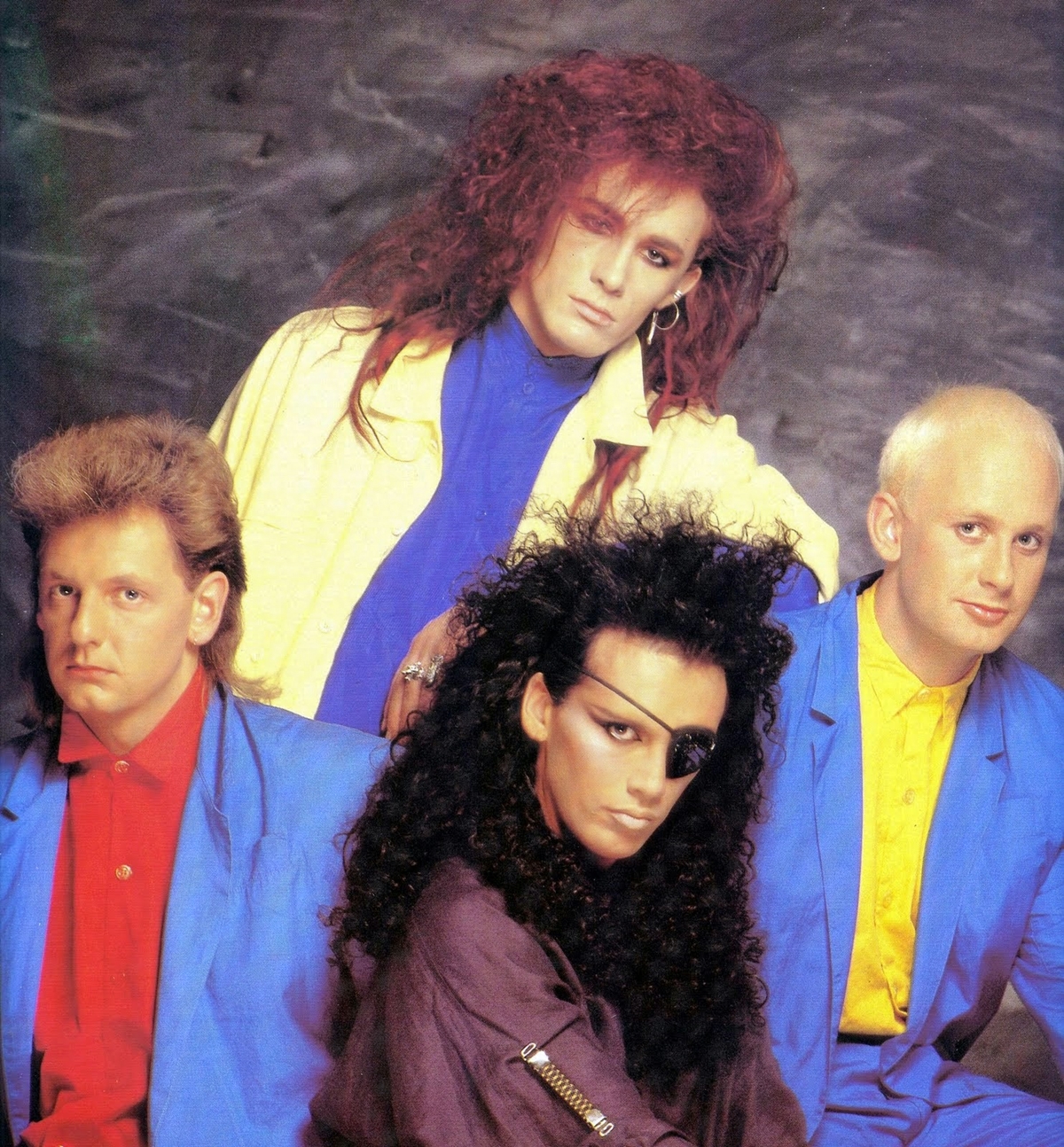 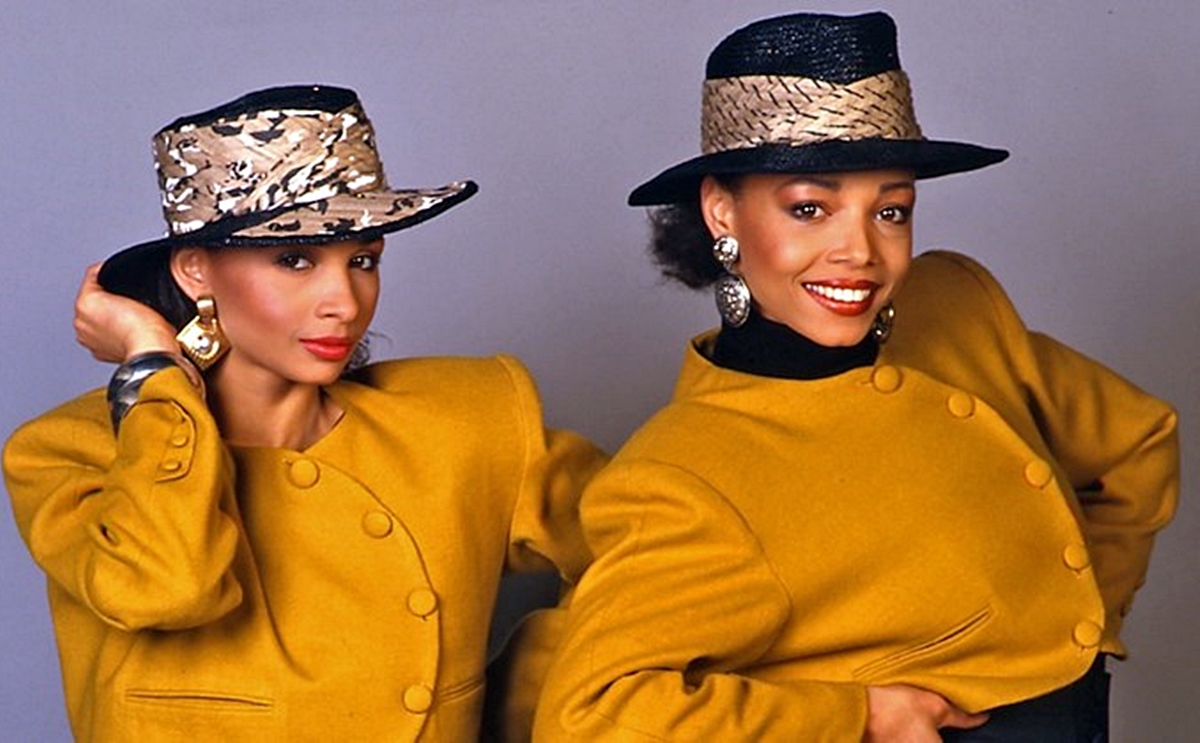 Pepsi & Shirlie’s debut single ‘Heartache’ reached No. 2 in the UK. 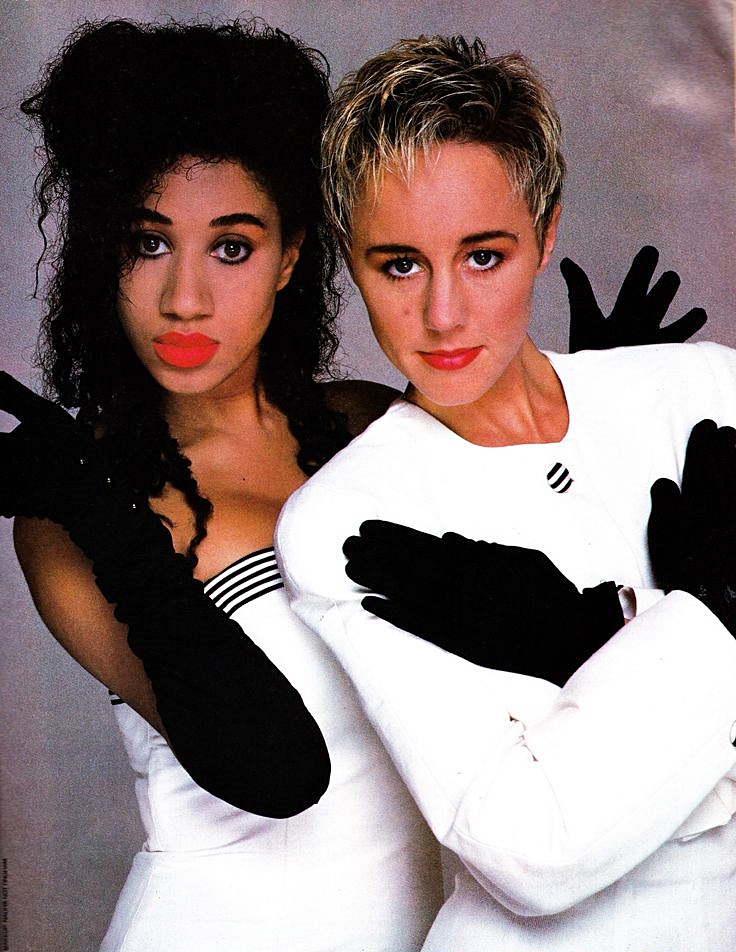 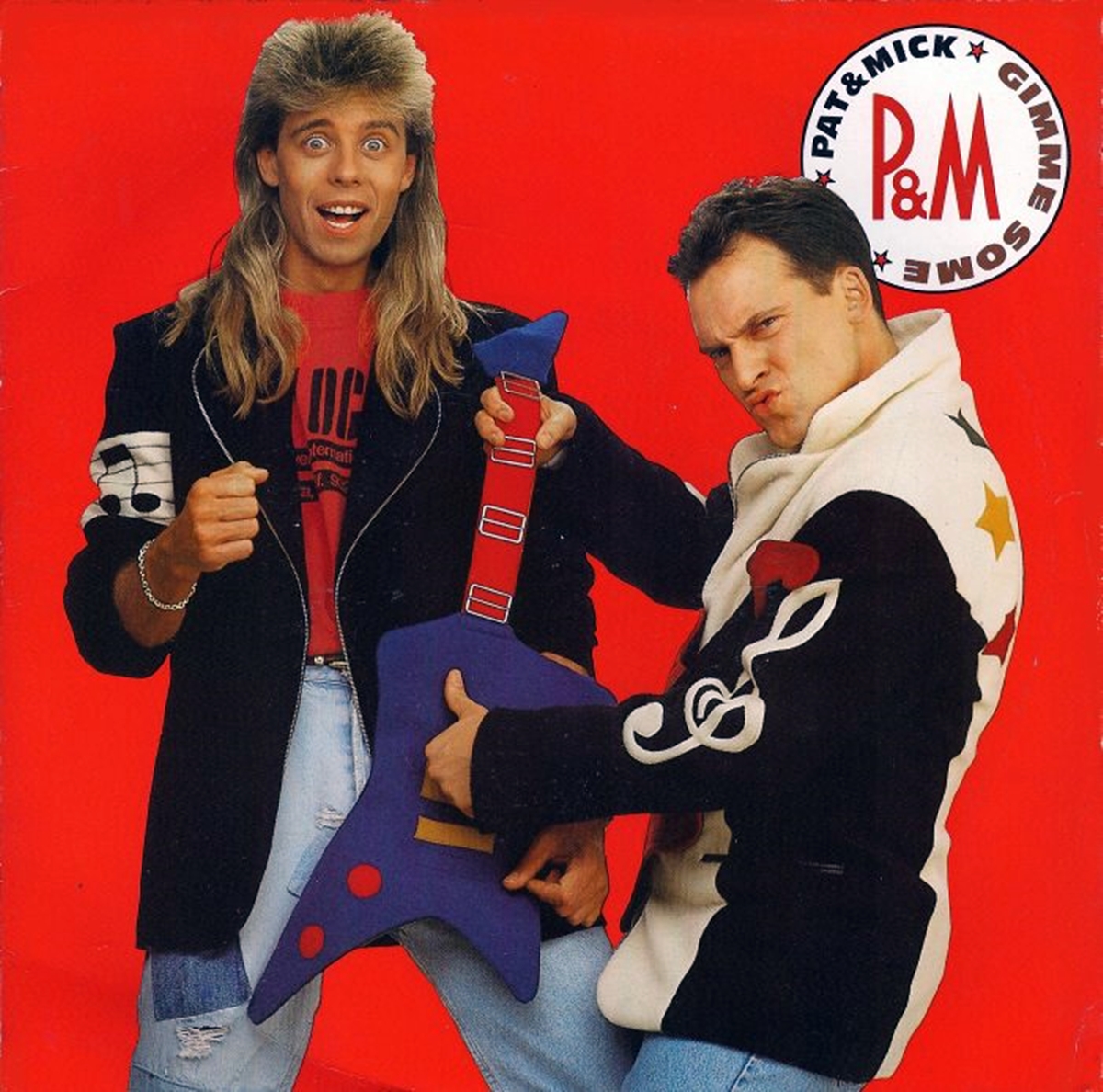 ‘The Twins (Gayle & Gillian)’ starred in Aussie soap Neighbours before embarking on a pop ‘career’. 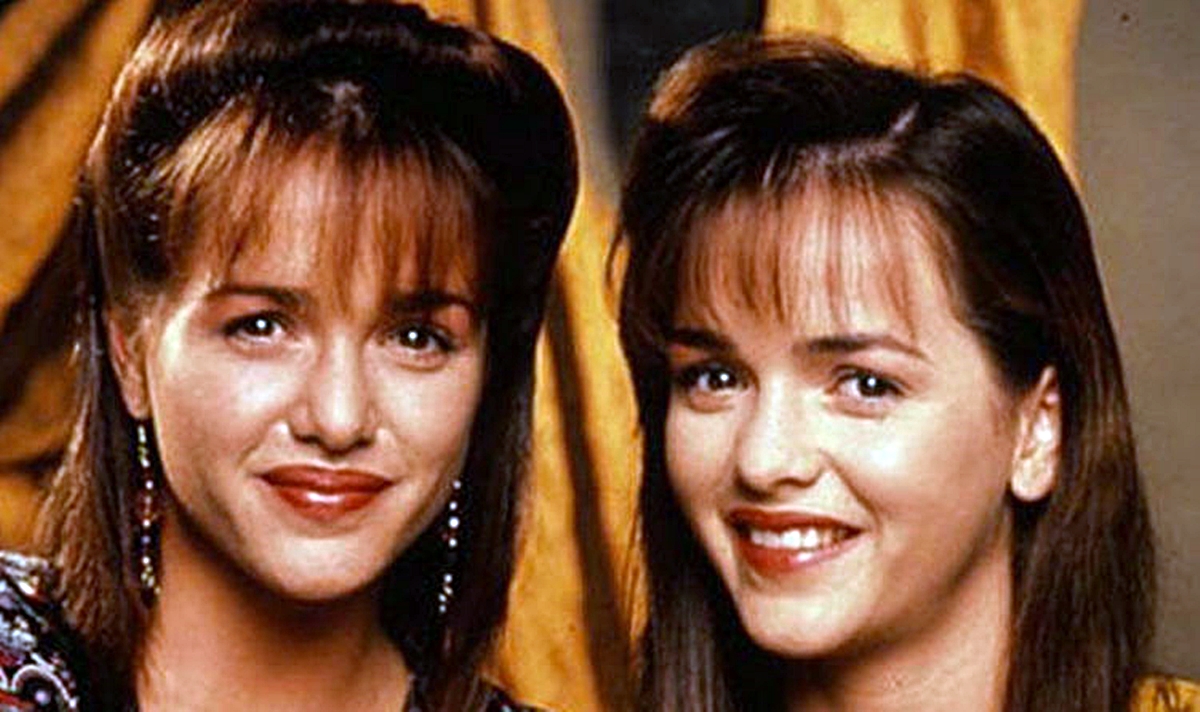 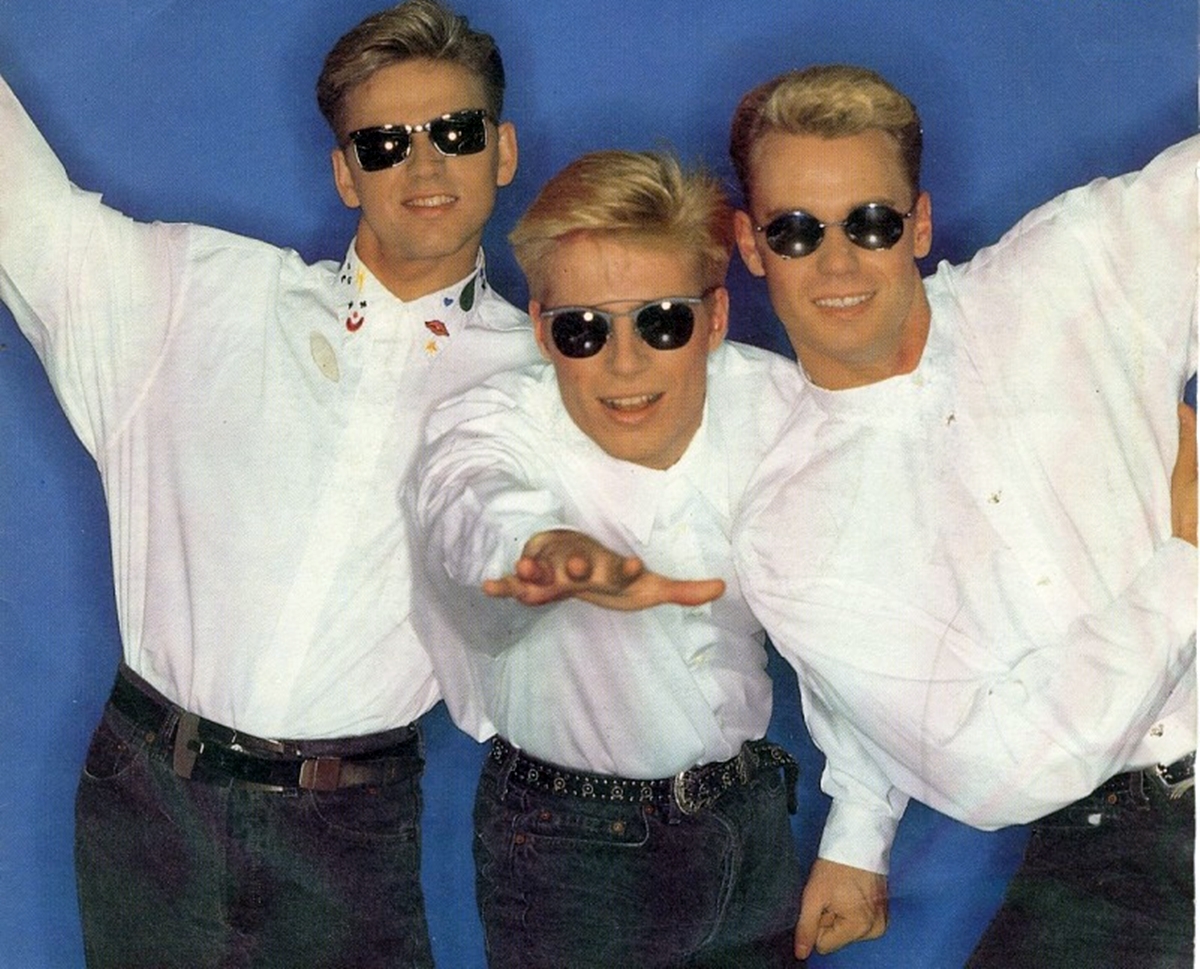 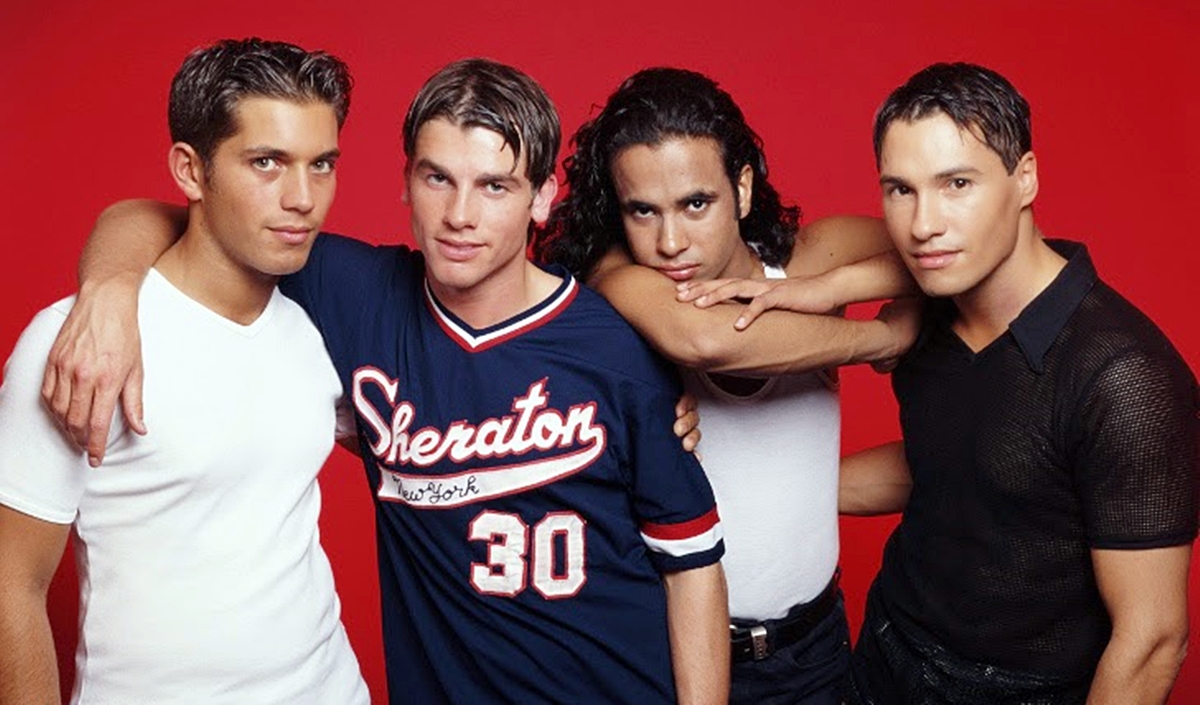 Go on then, how many of the acts do you remember? And who was your favourite? Be sure to share this post with your fellow 80s kids so they too can reminisce about these purveyors of cheesy pop!