Kid’s TV doesn’t always hold up. The plots can be simple, the production looks cheap, and the actors and the dialogue often leave a bit to be desired. With that said, one genre of kid’s TV can be returned to again and again, and that’s game shows.

Something to do with the fact that they are real kids in real situations means they’re often hilarious, awkward or both – which means they can be enjoyed even when you’re much older than the target age. However, some are still better than others, which is why we’re counting down the top 15 game shows you totally forgot existed until right now. 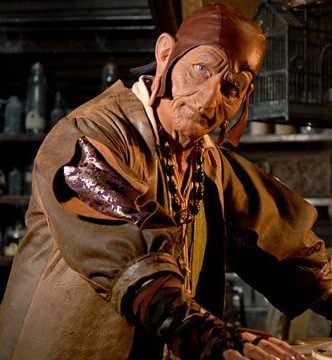 Gameshows are normally light-hearted and family friendly, so Trapped made a serious splash when it hit TV screens. For a start, it’s two main hosts are a goblin and an evil disembodied voice, who conspire to trap children in their abandoned tower forever.

The games are made exciting by the fact that one person is constantly working against the rest of the group and, if someone else is thought to be the one doing the sabotage, they are the one trapped and unable to leave – even if they are totally innocent. 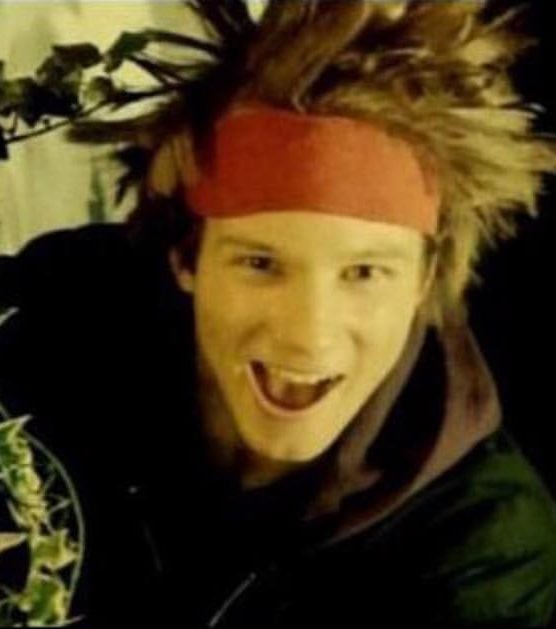 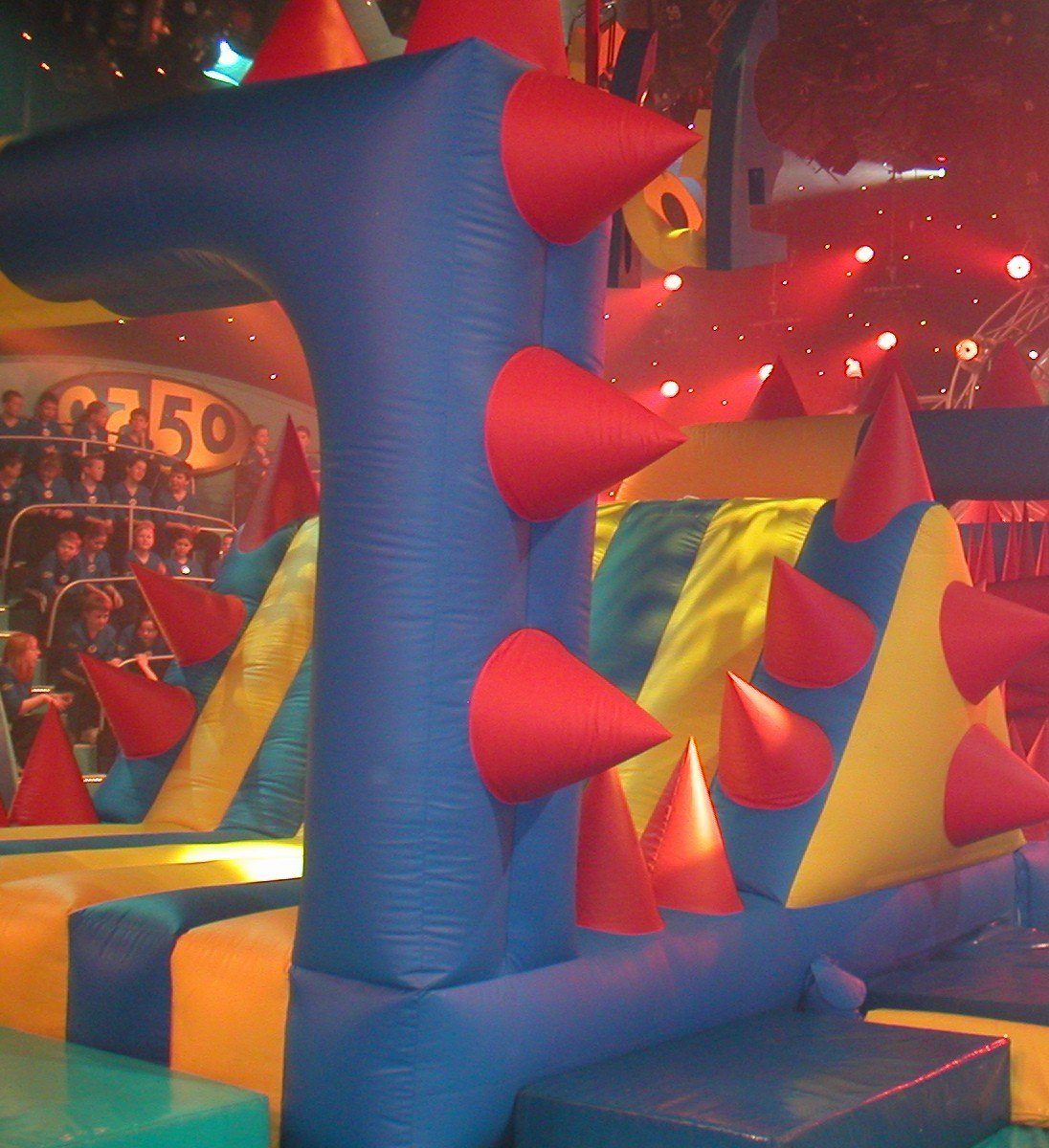 50/50 is a classic of kid’s gameshow entertainment. It would air just after school had finished, when they knew every kid would be sitting down at the TV with a drink and a snack before their homework, and it pitted two schools against eachother in games of skill, strategy, and athletics.

Kid’s couldn’t wait to see their own city represented, and screamed at the TV when someone tripped on an obstacle or tripped a trap. Not only that, but the kid’s weren’t exceptional or trained in any way, so it really was anyone’s game every episode. 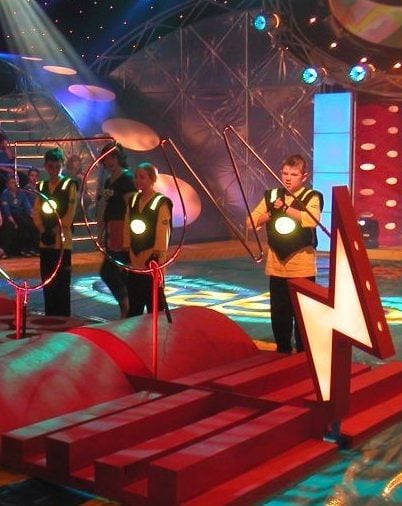 Clutter Nutters is a weird concept for a show. Basically, it pits two kids against eachother, and challenges them to get rid of as many of their possessions as possible – by selling, donating and recycling. If you lost a challenge, you got a super heavy teddy added to your pile of stuff, and the winner was the person with the least weight.

That’s already a strange set-up, but while the kid’s were learning the value of getting rid of all the pointless trash they’d been hoarding in their bedrooms, their rooms were getting a free makeover. Sounds good right? But the kids had no say in the makeover, so they usually ended in tears or trantrums. 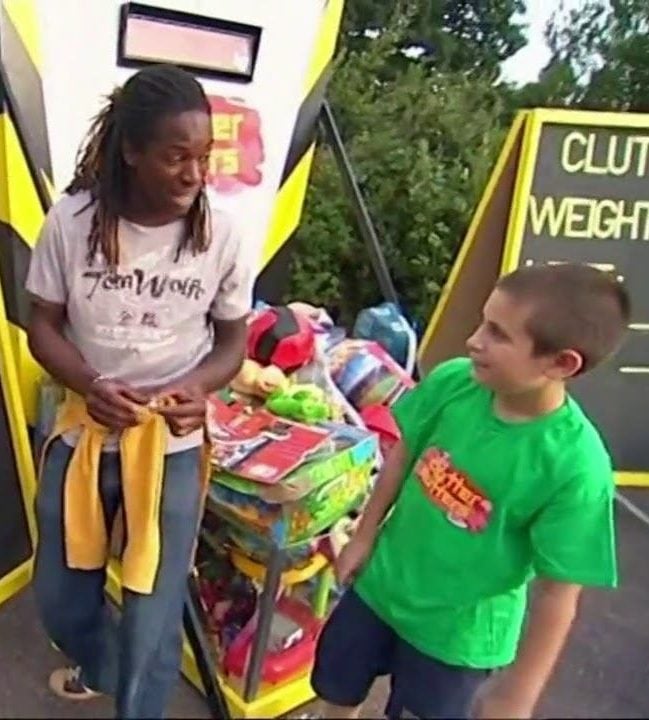 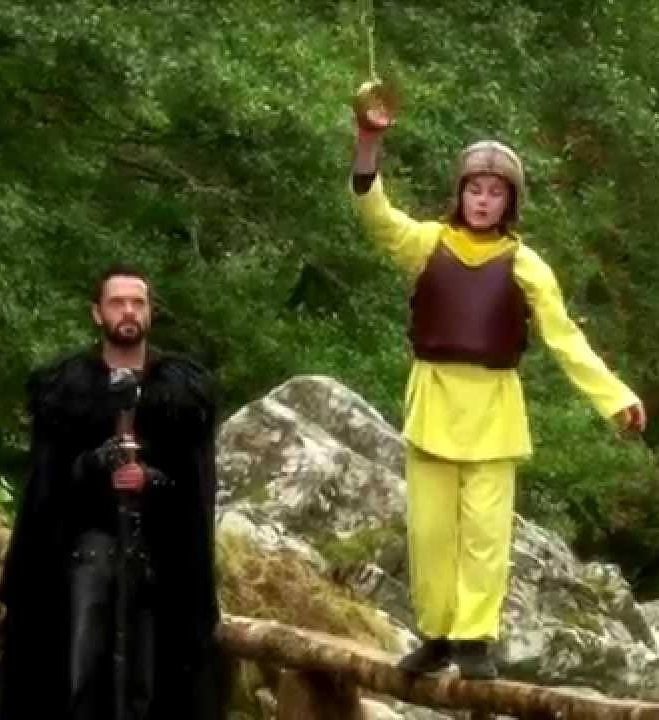 If you were a cool kid born in the late 90s or early 2000s, then Raven was the show for you. It focussed on a group of warriors doing puzzles to avoid demons, who could kill you with just one touch. Not only that, but the host was an ancient and powerful warrior who could turn into a bird at will.

The extended lore might seem like a bit much, but it made the stakes seem way higher than any other game show. Not only that, but the final ‘Way Of The Warrior’ obstacle course was genuinely difficult, and many episodes ended with no-one succeeding at getting through it at all. 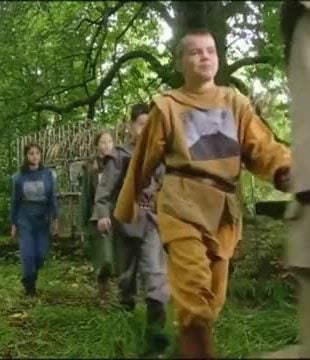 11. Dick And Dom In The Bungalow 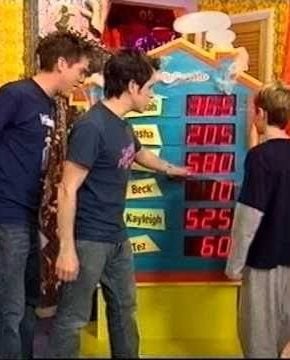 Dick and Dom In Da Bungalow only loosely counts as a game show, but it was the show that most people wanted to be on. Games included everything from roulette-style food gambling, hilarious races involving babies, and parodies of BBC gameshows that the contestants were too young to remember.

Of course, the best bit of the show was the end – where everyone would get doused in shaving cream, custard and chocolate sauce – and one kid would have to dance around with their pants on their head. In short, it was the perfect Saturday morning cartoon. 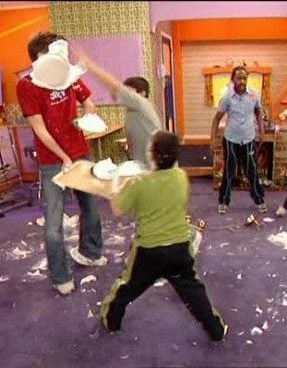 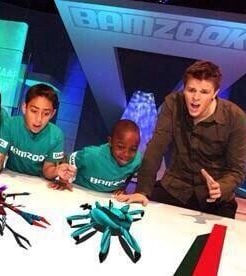 Bamzooki was the kind of game show that looked cutting edge at the time, but looking back is actually pretty dated. It involved teams of kids designing virtual robots that had to interact with virtual obstacles, racing to beat the other team to the finish line. 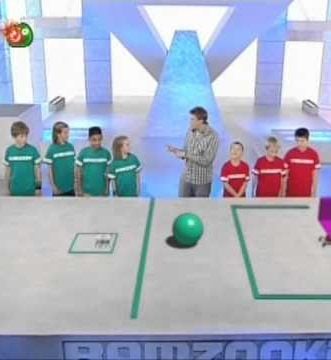 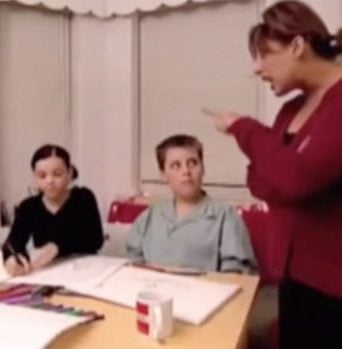 Beat The Boss is essentially The Apprentice, but for kids. It forced too rival teams to come up with a product based on a set brief, and then create a prototype, take the idea to the public, and then even pitch the idea to actual business experts.

The problem with this show was that most kid’s found it pretty boring, and even the actual contestants didn’t seem to be having a good time. Even the show’s host felt more like a scolding teacher than an actual collaborator – so watching Beat The Boss after school just felt like detention. 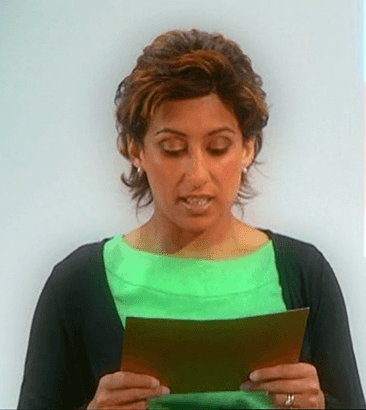 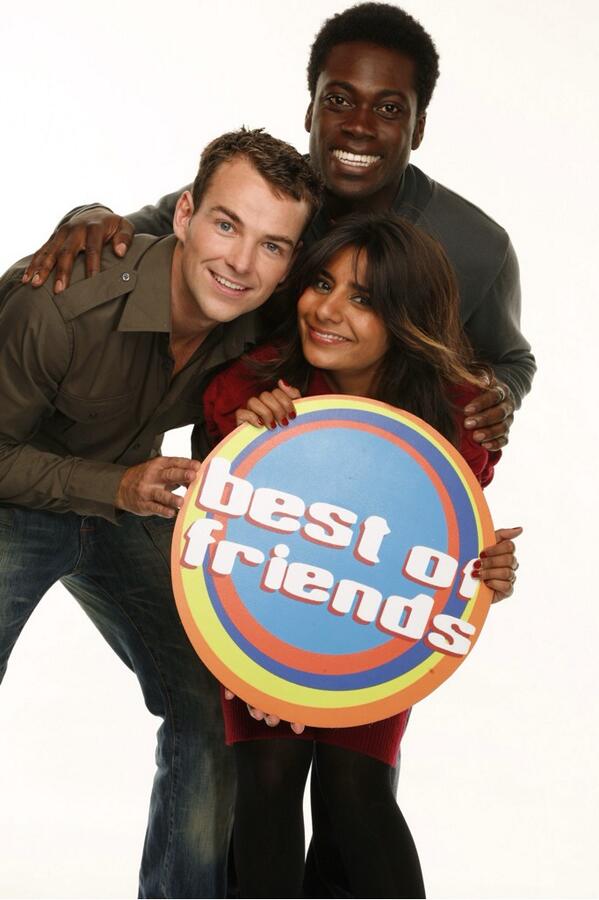 Most kid’s had a gameshow they dreamed about getting to compete on, but Best Of Friends was a show where you could bring your whole squad along for the ride. The premise was kind of mean, one kid in the squad was picked at random to do an awful or boring task, while the rest of the friends got an awesome treat.

The point was to see if some friends would volunteer to do the punishment, to get it over with quicker and bring the friend along to the reward afterwards. Sometimes that worked, other times it didn’t, but it meant that there was always the potential for drama. 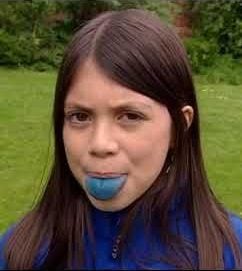 Horrible History: Gory Games actually began in 2011, so you might not have seen in unless you were a late nineties kid, or one with a lot of younger siblings. Either way, it was a spin-off of the hugely popular Horrible Histories, and is one of the only shows on this list to involve actual trivia.

The show was hosted by a puppet plague rat, who forced kids to do either quizzes or physical challenges based on an era of history. Of course, the losing team had to get ‘gunged’, by sliding down the time slide into a pool of brown liquid. 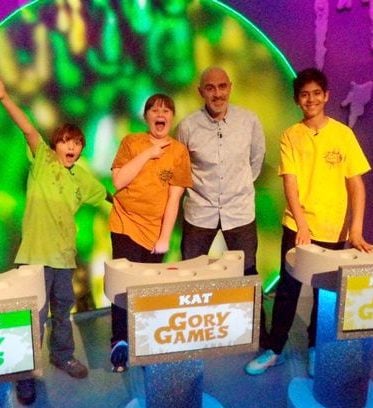 6. Hider In The House 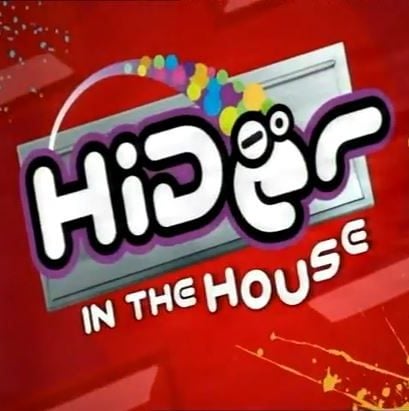 There have been a lot of bizarre concepts for children’s shows over the years, but Hider In The House was maybe the weirdest of all. In the show, three kid’s and one parent would hide a celebrity in their own house, with the goal being to keep the other parent in the dark.

Sometimes it worked, but sometimes the parents were just confused about why some B-List English celebrity was hiding in their house. Not only that, but the celebs themselves seemed annoyed about having to hide under beds and behind cupboard doors in some random English town. 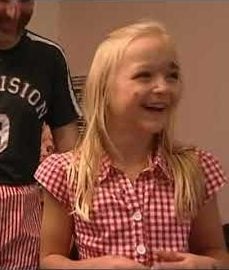 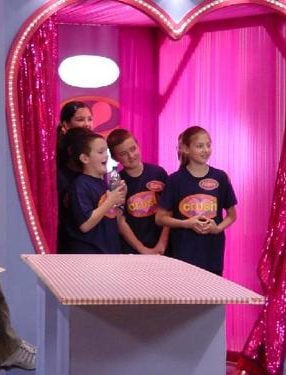 Most kid’s game shows are just reworked adult ones, and Crush is inspired by all the romance and dating themed gameshows that exist for grown-ups. In it, two preteens who said they were a couple went on TV with their friend group, and answered questions that tested their relationship.

The best thing about it was that the girl almost always knew more about the boy than the other way around, and it almost always felt like he’d rather not be on the show or in the relationship. This awkwardness, since the kids avoided doing or saying anything even kind of romantic, was hilarious. 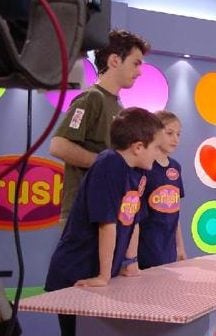 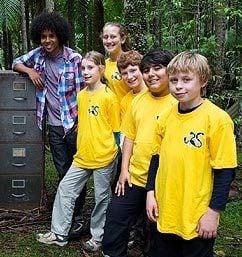 Escape From Scorpion Island was unlike a lot of the other game shows, since it had an overarching storyline that continued across the whole season. For most episodes, kids had to do challenges to win bonuses, that would help them when they finally attempted to escape the Island they were trapped on.

Then, in the season finale, they would throw all the advantages they had at trying to finally get off the island, and hopefully beat the other team by to real civilisation while they were at it. 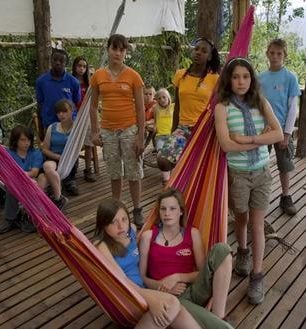 3. Get Your Own Back 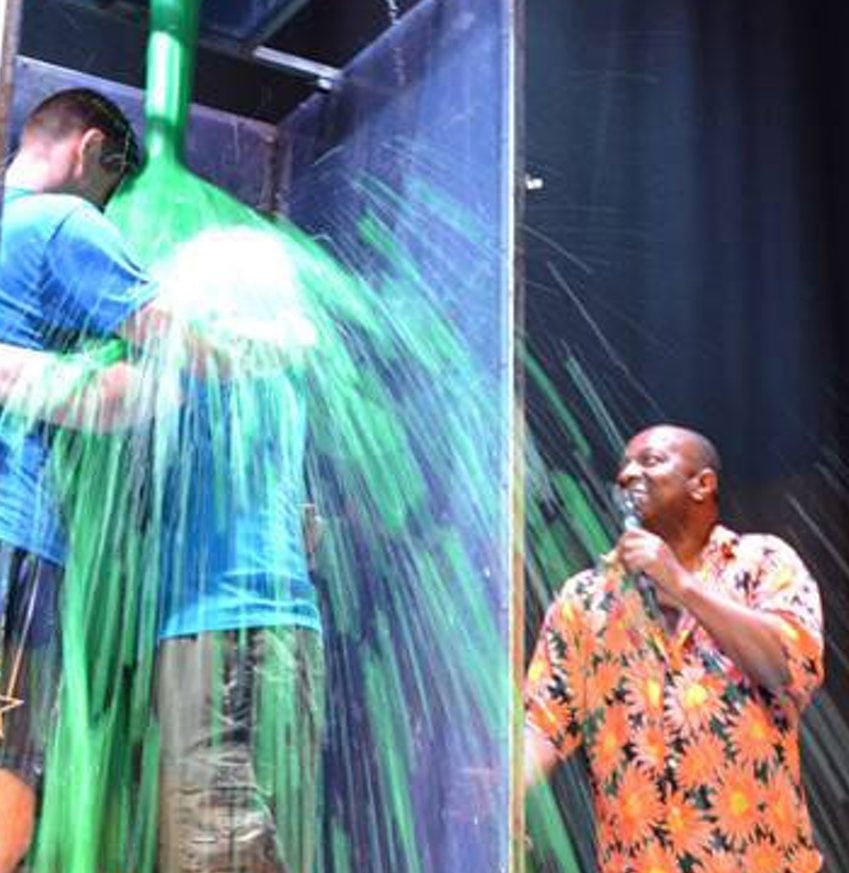 Get Your Own Back is the old dog of 90s kid game shows, with the first episode airing all the way back in 1991. The concept is a simple one: each kid brings an adult with them who they think is embarrassing or annoying, and if they win the game, their parent or guardian gets gunged.

Meanwhile, the adults themselves have to make the game as difficult as possible, in order to stop themselves sliding any closer to the gunge pool. Even in cases where the adult won, they were usually gunged anyway, just to make the kid’s laugh. 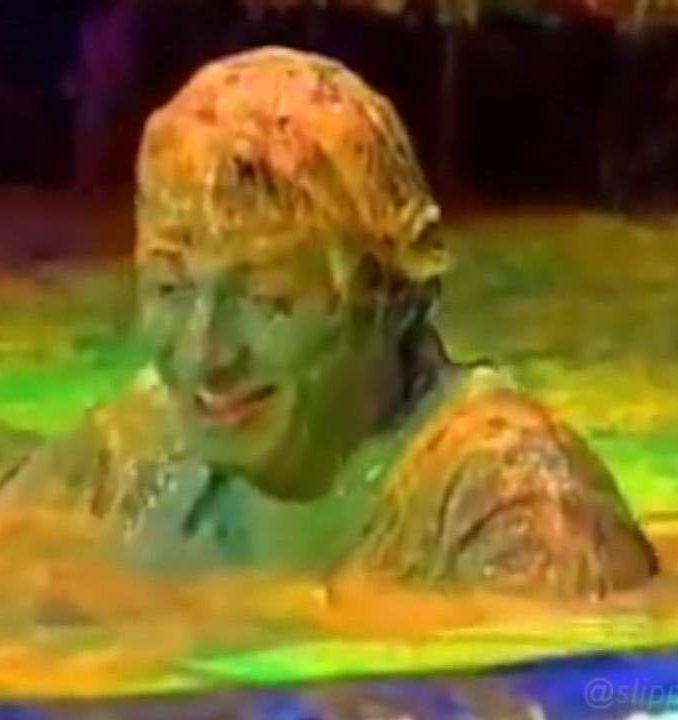 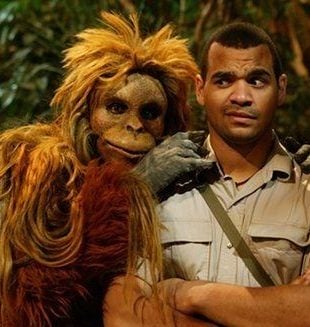 Jungle Run is the kid’s version of Crystal Mase, only with less Richard O Brien and more monkey stautes. In it, a team of kid’s must complete challenges to collect monkey statues, which will earn them more time in the final challenge.

During the final temple challenge, kids collect mystery prizes that are then revealed to be things like cameras, game consoles and other tech. 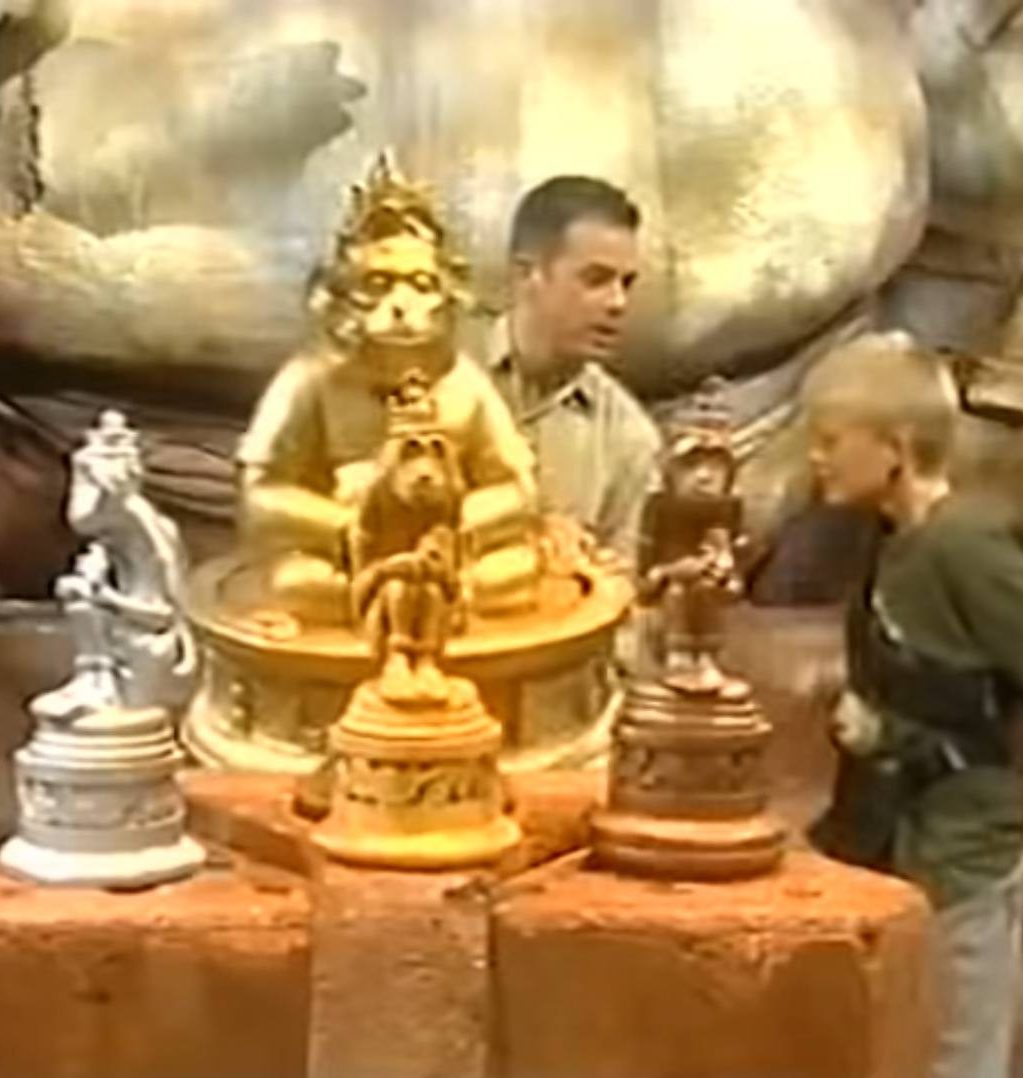 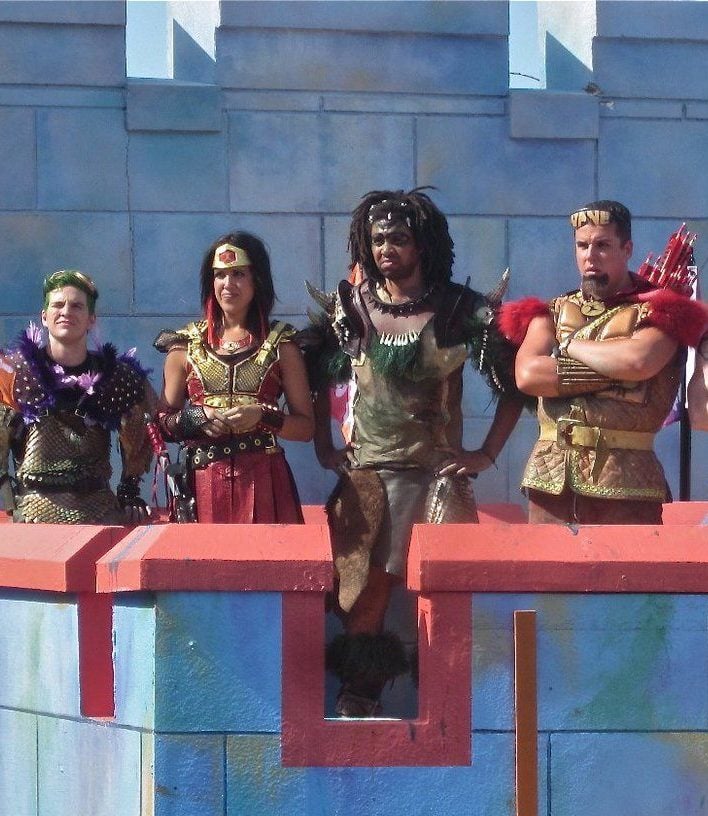 Splatalot might not be the oldest or most popular of these game shows, but it is probably the most unique. It’s basically Total Wipeout for kids, but only if Total Wipeout was set in the medieval era, where everyone was inspired by a strange mix of punk and rave fashion.

The challenges are pretty standard: cross the moat, climb the thing, win the prize – but the execution is just bizarre. Each of the villains trying to stop the kids has a full backstory like it’s wrestling, and the cutaways being obviously filmed in a different country at a different time make the whole thing even better. 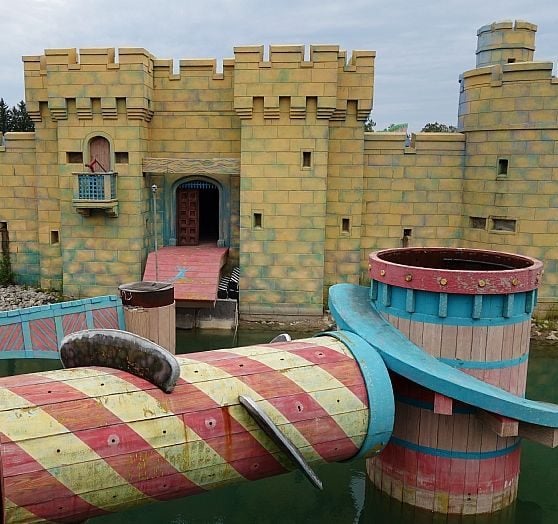