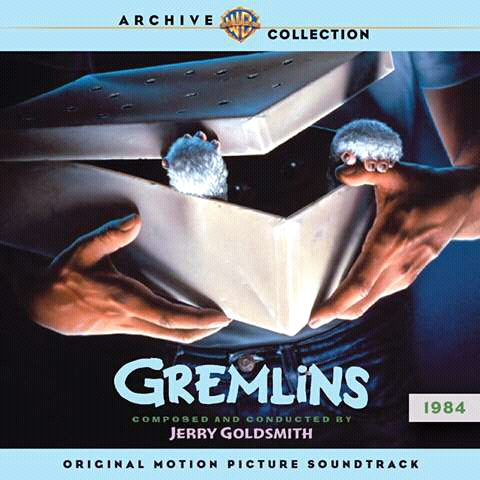 By far one of the greatest films of the 1980’s, Gremlins. The horror/comedy, released in 1984. The film was Directed by Joe Dante, Produced by Steven Spielberg, and it marked the screenwriting debut for, Chris Columbus (Home Alone). The film cost $11 million to make. 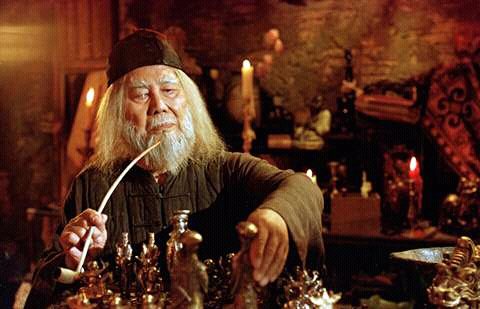 The story starts when a salesman, whilst in Chinatown, buys his son a present. He buys a cute little creature, called a Mogwai. 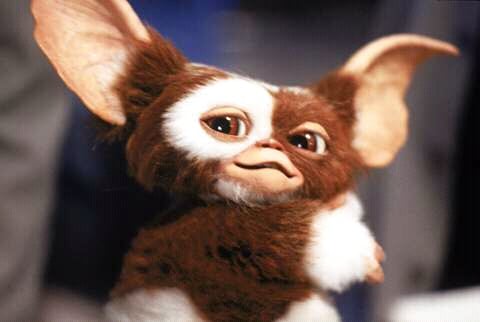 The Mogwai comes with three very strict rules, never expose him to bright lights, water, or feed him after midnight.

These things happen, and a gang of Gremlins, start tearing up the town, on Christmas Eve. 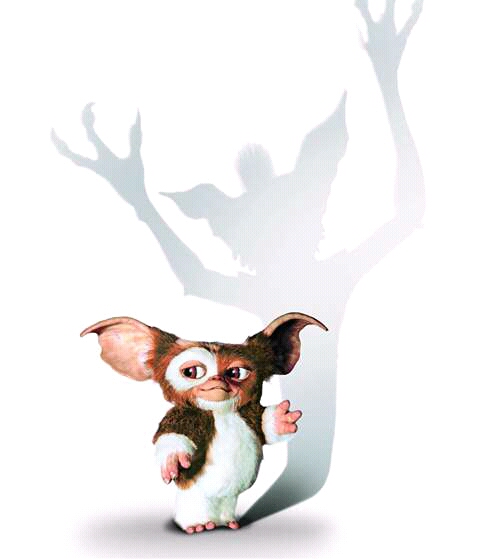 Do you know these incredible fifteen facts on the much loved Christmas film, Gremlins? 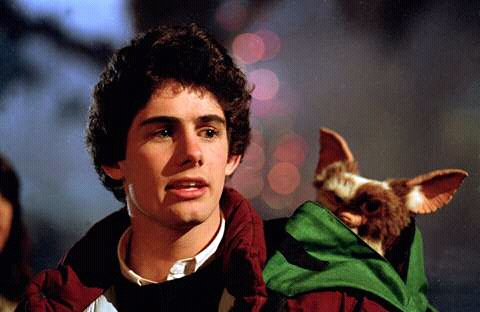 1) Judd Nelson and Emilio Estevez were considered for the role of Billy Peltzer. But the filmmakers went with Zach Galligan, who made his film debut in the film. Zach was selected as they loved the chemistry he had with Phoebe Cates, who played Kate Beringer. 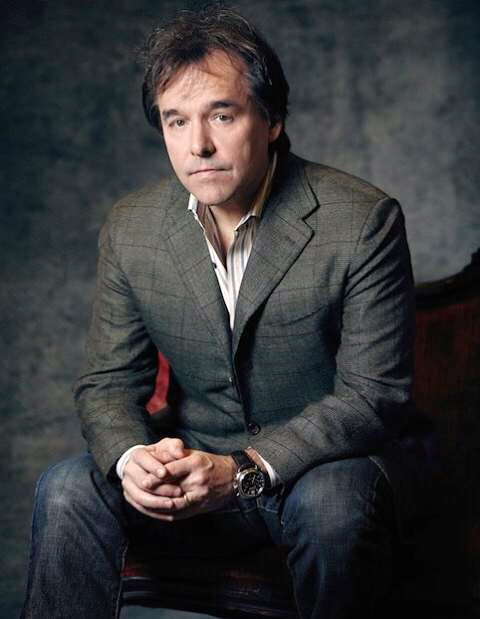 2) Writing the screenplay for Gremlins, really was the stuff which dreams are made of, for Chris Columbus. As really he just wrote it to get noticed in Hollywood, as a spec, a writing sample. But for Chris, it was then brought and produced by the best, Steven Spielberg! Spielberg thought the script was one of the modt original things he had come across in years. Now what better way to make your screenwriting debut than that?! 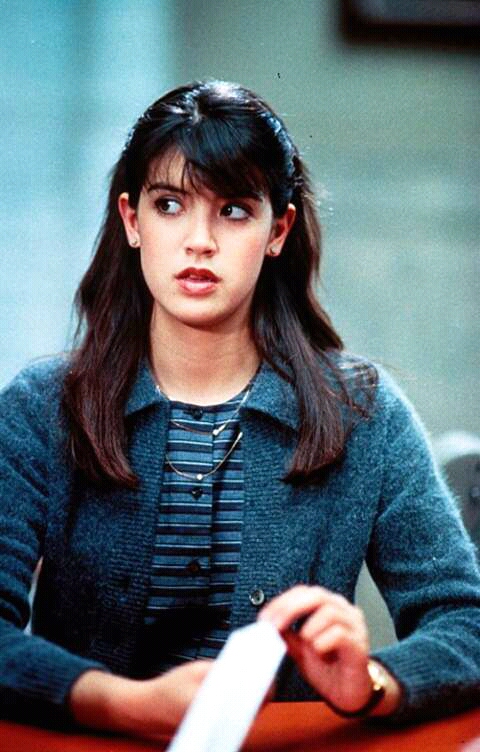 3) During filming Phoebe Cates was genuinely scared of the Gremlins, so much so that she kept away from them as much as possible. 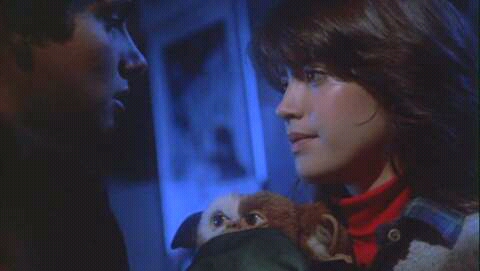 4) Kate’s dialogue in the scene where she speaks about her dislike of Christmas, was almost cut. It was considered too dark, but Joe Dante fought and won to keep it in. 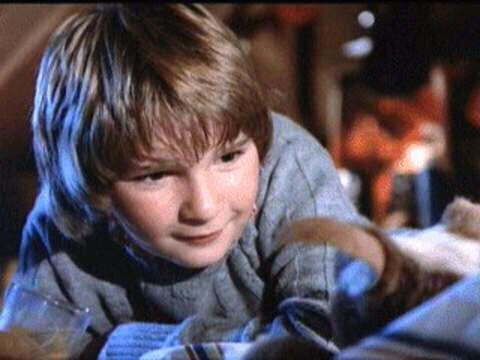 5) A twelve year old Corey Feldman played the role of Pete. This was before Corey had starred in The Goonies (also written by Chris Columbus) and Stand By Me. Then Corey was a veteran of TV commercials. He wanted to impress his real life school friends that he was in a film, so he took a piece of Mogwai fur in to show them. But the children laughed and made fun! What is a Mogwai?! They joked! 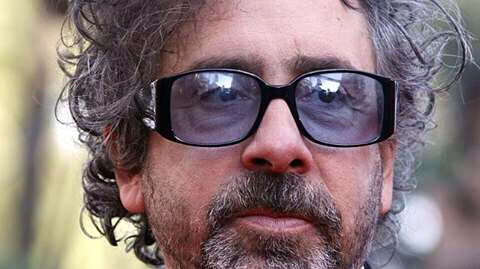 6) Tim Burton was considered, and almost directed Gremlins. But in the end he was passed, due to the fact that at that point he hadn’t directed a film yet. 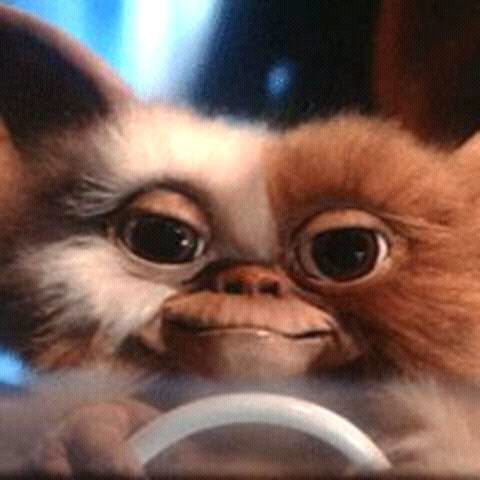 7) Gizmo was intended to turn into the Gremlin Stripe. But Spielberg over ruled, saying he thought it was best to leave Gizmo furry and cute, as the audience would want that. 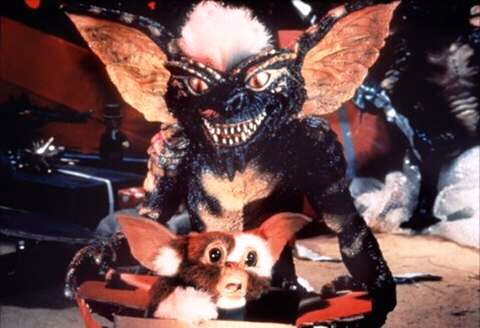 8) In the department store scene, where the Gremlin, Stripe, attacks Billy with a chain saw. That was not originally in the script. It was added by Joe Dante and Zach Galligan, as their homage to the film, The Texas Chain Saw Massacre. 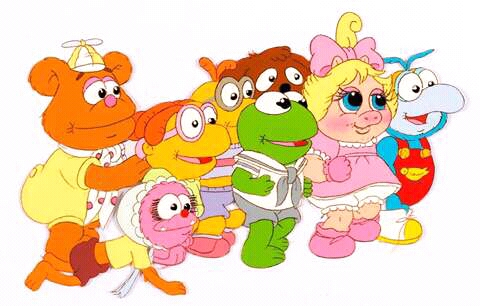 9) Stripe was voiced by Frank Welker. He is best known for voicing Fred Jones on Scooby Doo, Megatron on Transformers, and everybody’s favourite frog, Kermit on Muppet Babies. 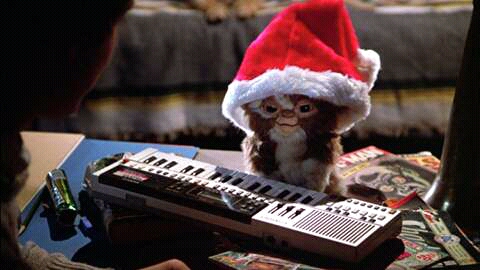 10) The voice of the super cute, Gizmo, was voiced by, Howie Mandel. But he didn’t sing Gizmos song, for that a thirteen year old girl sang, she was brought in to record the part. 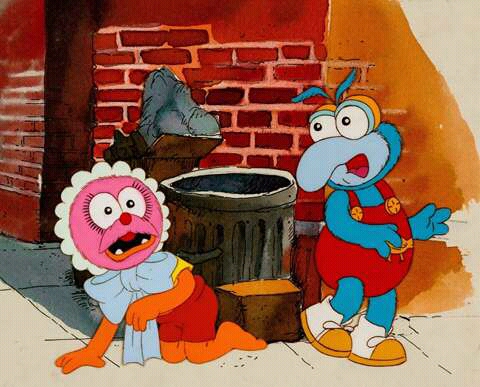 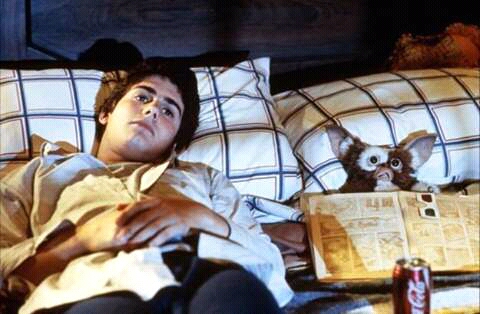 12) The film was magically set at Christmas time, it is regarded as a classic, must see, Christmas viewing. However it was originally a Summer film, in America. Released on 8th June 1984. Brought out to rival other huge releases, Ghostbusters, and Indiana Jones And The Temple Of Doom.

In the UK however, Gremlins was released perfectly, in December! 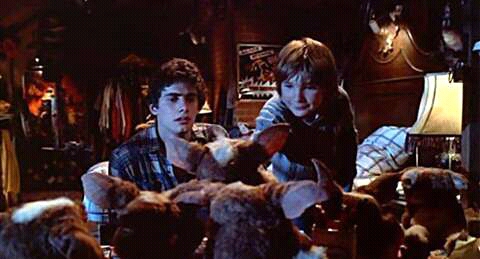 13) Gremlins opened the same day as Ghostbusters, they both did extremely well. Ghostbusters was the second highest grossing film of 1984. Gremlins was fourth, with $148 million. 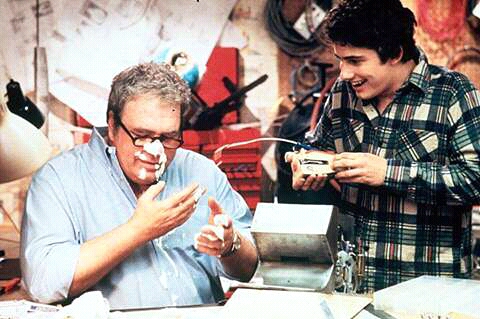 14) Steven Spielberg makes a cameo in the film. Yes indeed! When Mr Peltzer, is on the phone, at the convention, look out for a man driving in front of him, in a big ‘go cart’ type vehicle, which has an American flag on the back. That man is Steven Spielberg, the man himself! 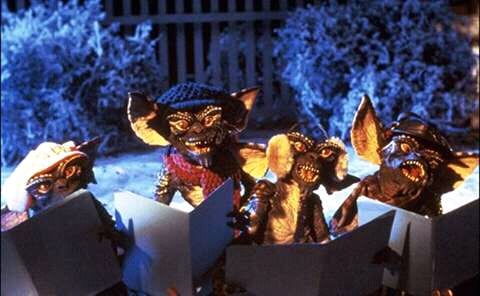 15) The script was originally much darker, for example, the scene where Billy’s Mum, goes to investigate the noises from the loft, she was originally meant to be decapitated by the Gremlin’s, they then were to toss her head down the stairs, to be found by Billy. Also it was planned, and then changed, that the Gremlin’s would eat Billy’s dog, Barney.

But Steven Spielberg wanted to make the film more family friendly, so that idea, was dropped. 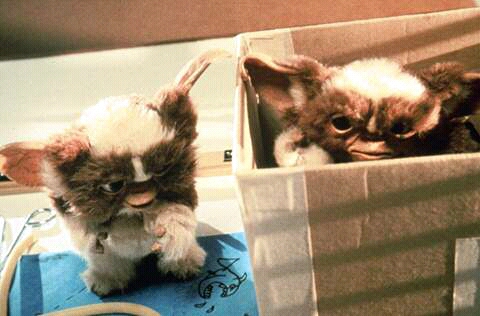 Gremlins is just as great to watch now, as it was in 1984. You never get tired of watching Gremlins. It was a little scary for children! Especially when one of the Gremlin’s goes in the microwave, and we see green blood! And every time you passed a Christmas tree, you would have to seriously consider whether or not a Gremlin was hiding inside there! Ha ha!