Far be it for us to aim this post at females alone, especially in this age of equal opportunities, but it goes without saying that when it came to dolls, back in the 1980s it was usually the domain of young girls. Below, listed in alphabetical order, are 15 of the very best gorgeous dolls from our childhood. 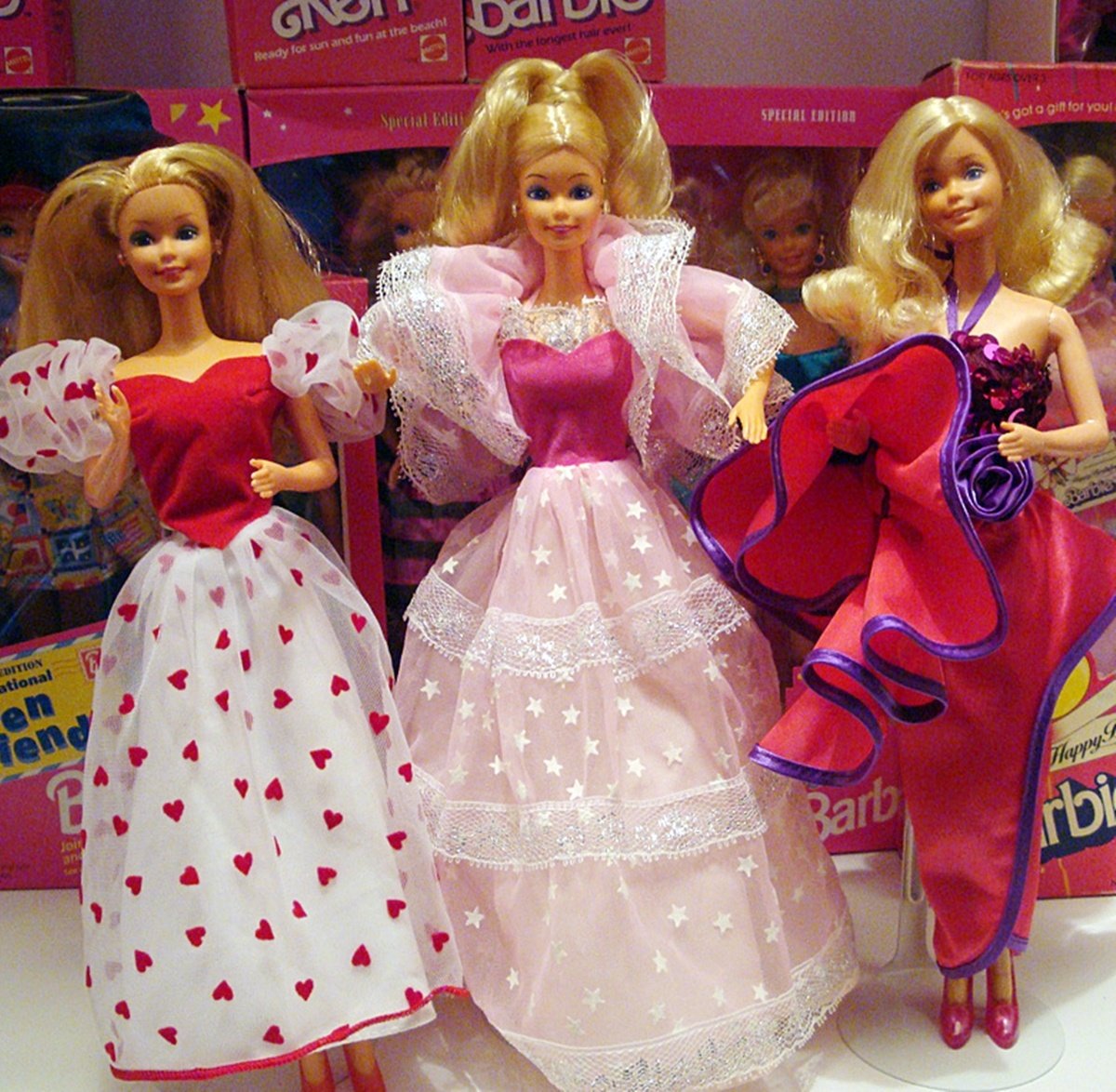 If there’s one doll that has lasted the strongest throughout a number of generations, it is of course Barbie.

Whether we’re dressing her up as a princess or a rock star, she has captured the hearts of many a young girl, and we’re sure that she’ll be around for many more years to come. 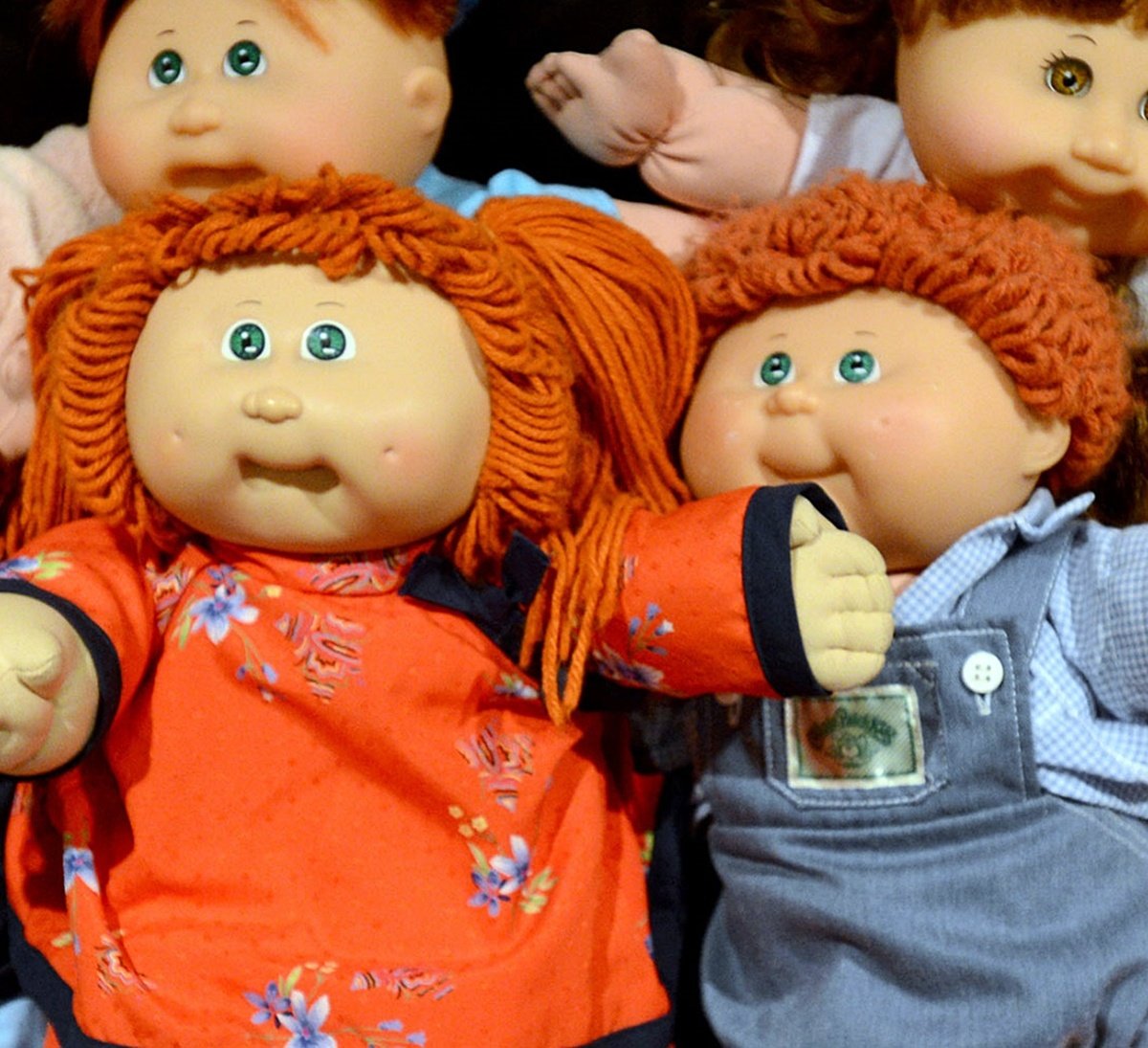 Some might describe Cabbage Patch Kids as a little bit ugly, but we disagree completely! They were of course one of the most popular toys of the 1980s, and they still hold a very special place in our hearts. 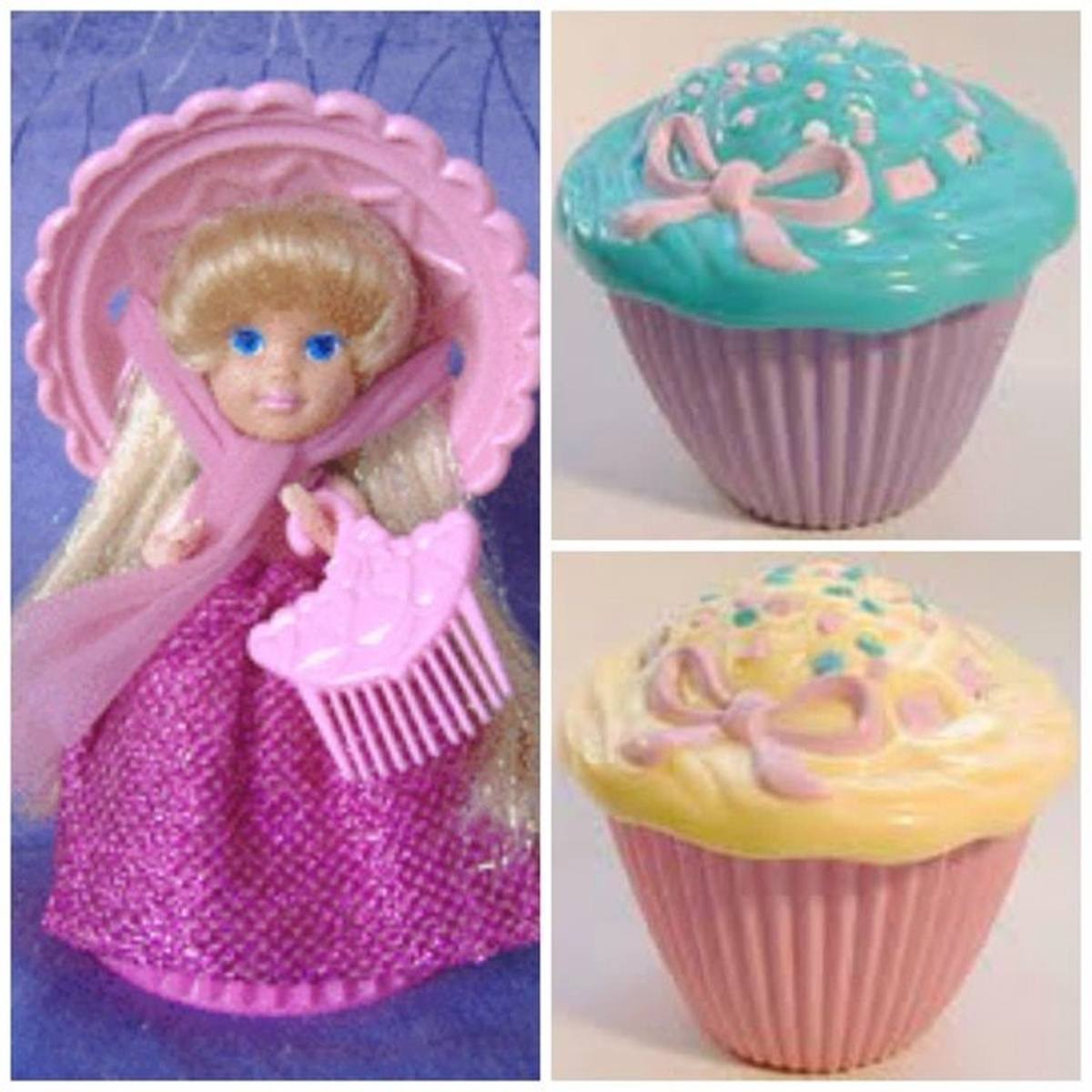 Why have cupcakes and dolls when you can have both in one gorgeous-looking (and smelling) package! Do you remember owning one? 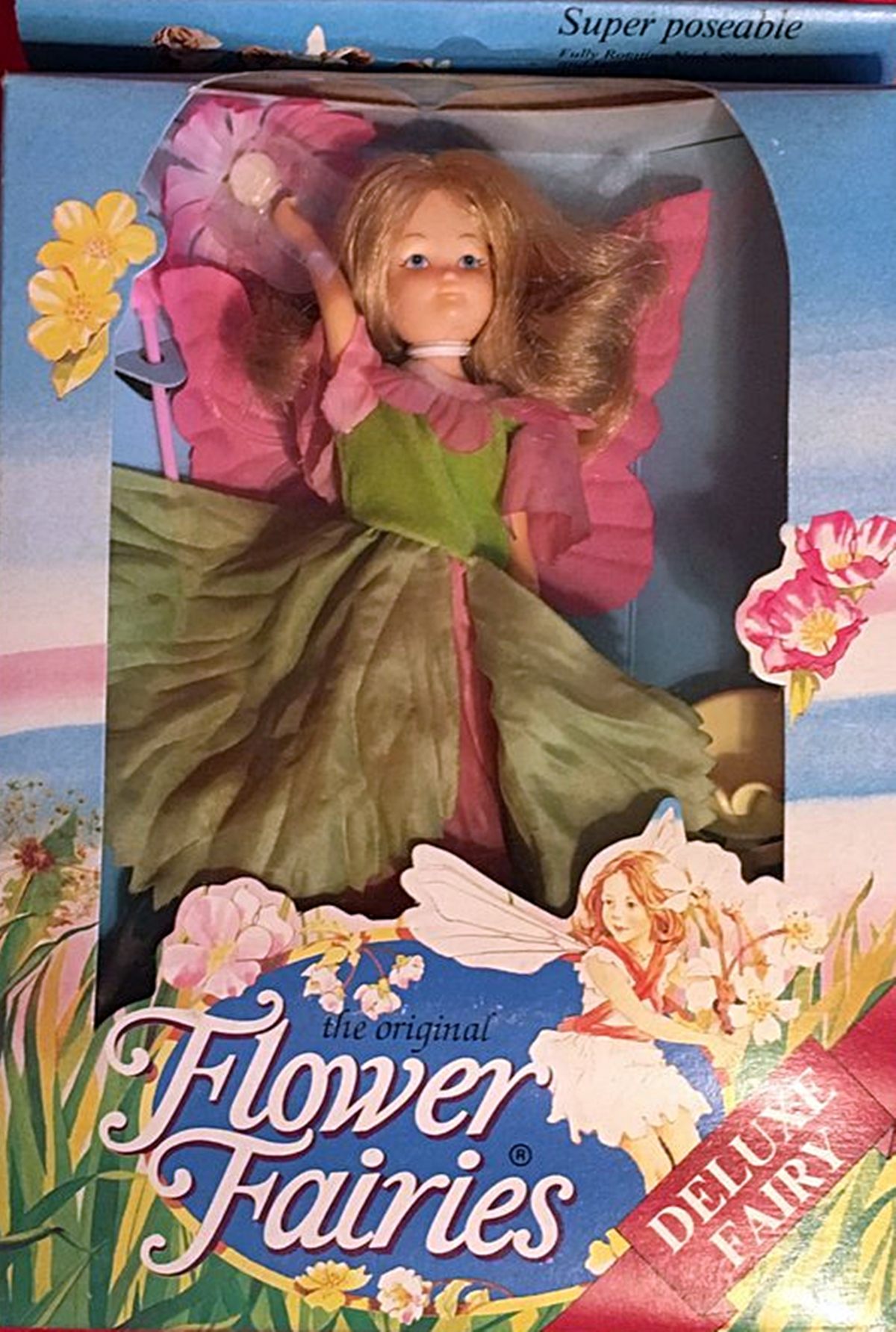 Who remembers Flower Fairies? There were seven original characters, and their names were Almond Blossom, Christmas Tree, Guelder Rose, Heliotrope, Narcissus, Pink and Sweet Pea. Which did you own? 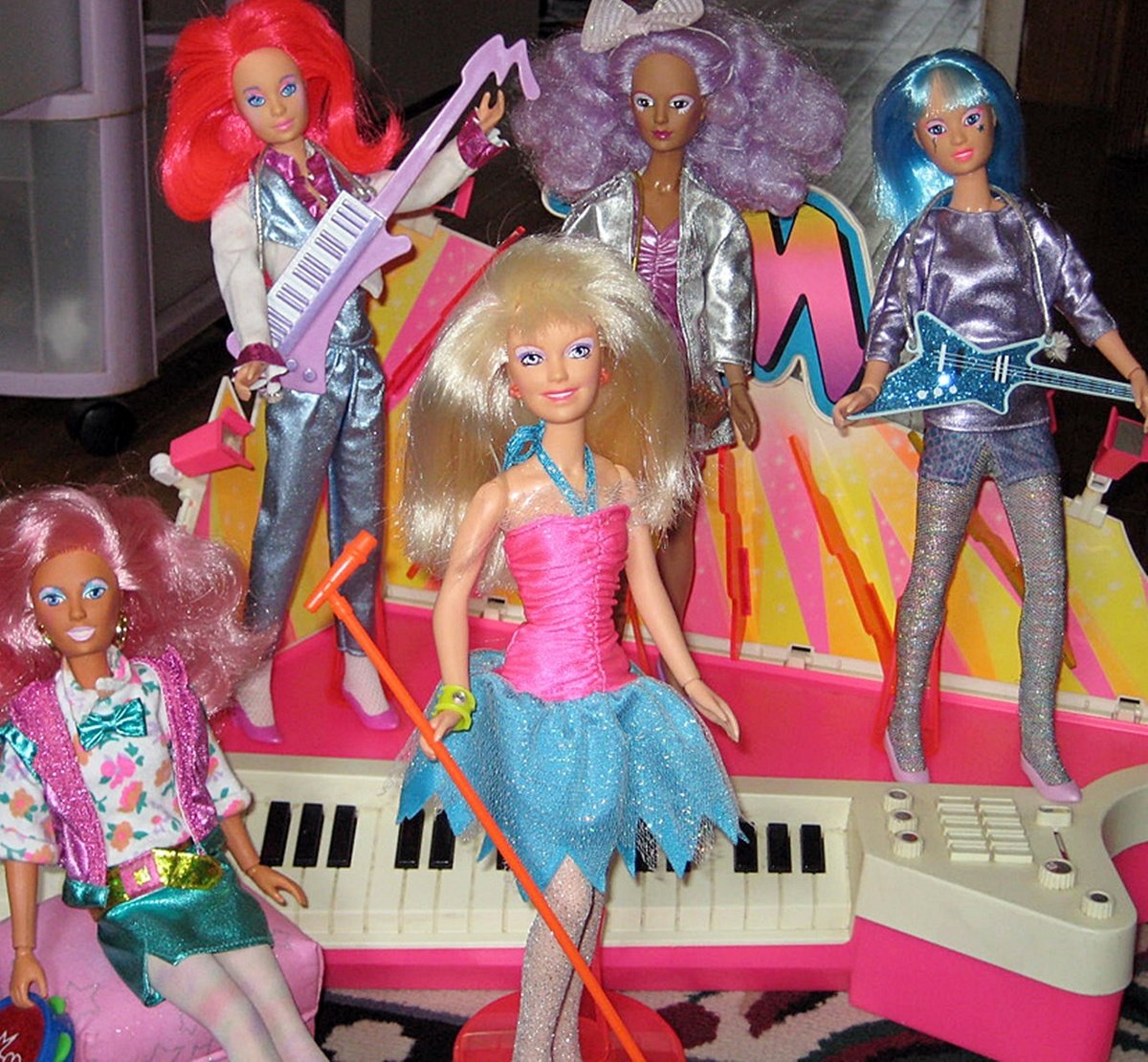 Jem proved to be stiff competition to the always popular Barbie, and Barbie and the Rockers was created simply because toymakers Mattel felt threatened by Jem’s success! 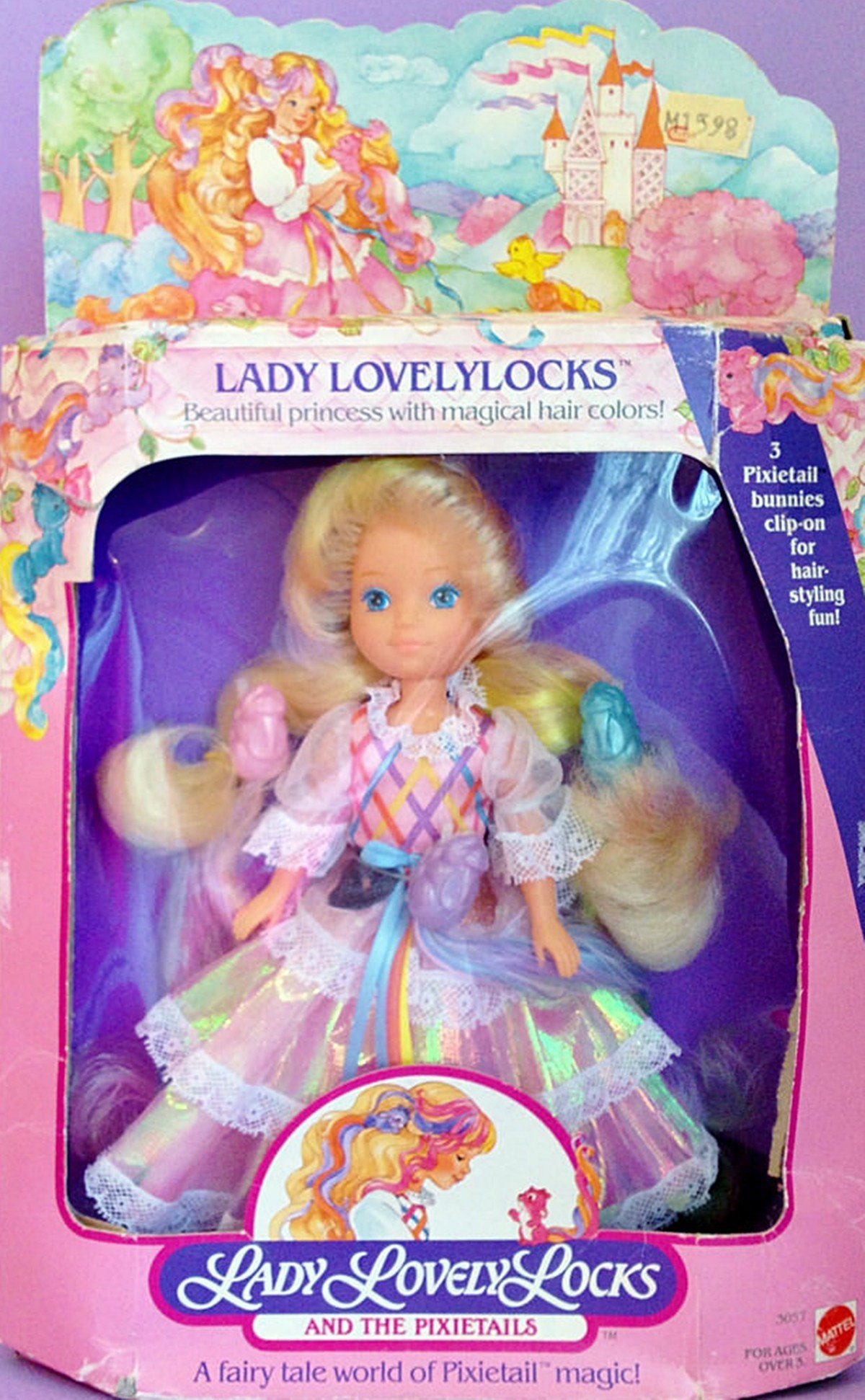 Each of the five Lady LovelyLocks dolls came with a gorgeous outfit as well as a comb and three Pixietail clips. Can you remember any of their names? 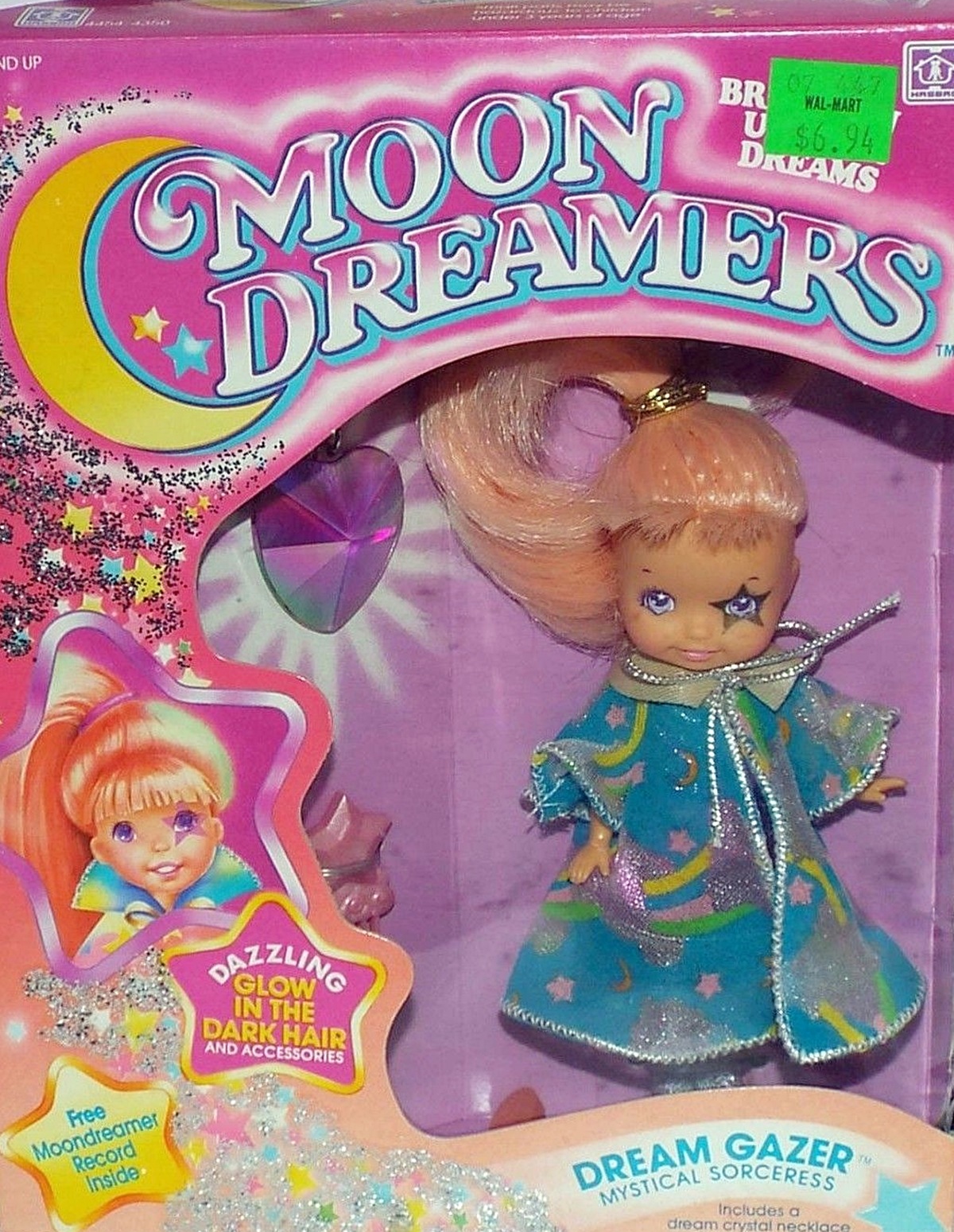 The short-lived Moon Dreamers dolls collection consisted of nine dolls, three animals and six creatures. They came with a stand and a necklace, and if you remember they also glowed in the dark. 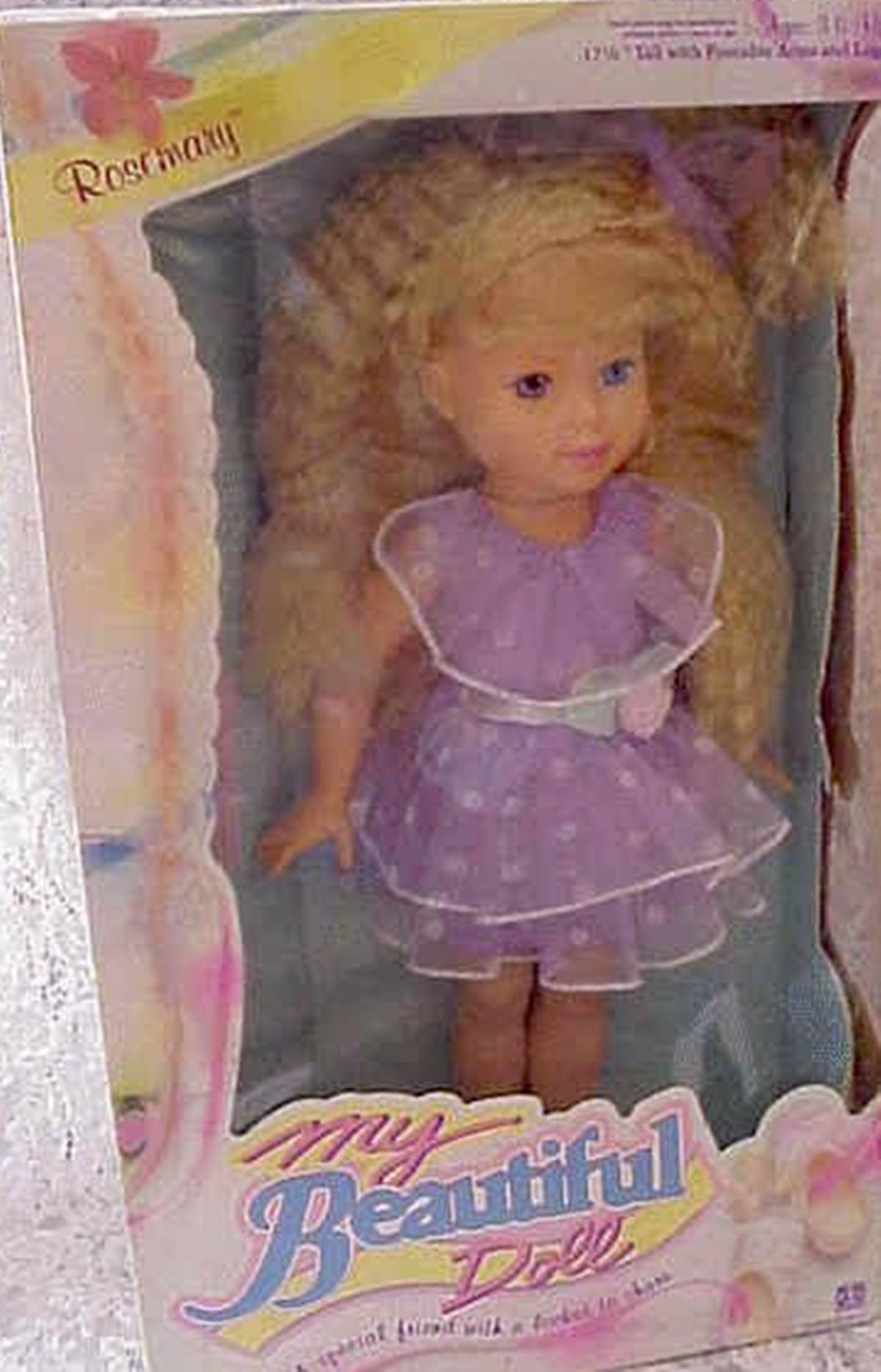 My Beautiful Dolls were produced in 1989, and each of the eight dolls in the collection came with shoes, socks, underwear, a dress and a hair accessory, as well as a comb and a locket large enough for us 80s girls to wear ourselves! 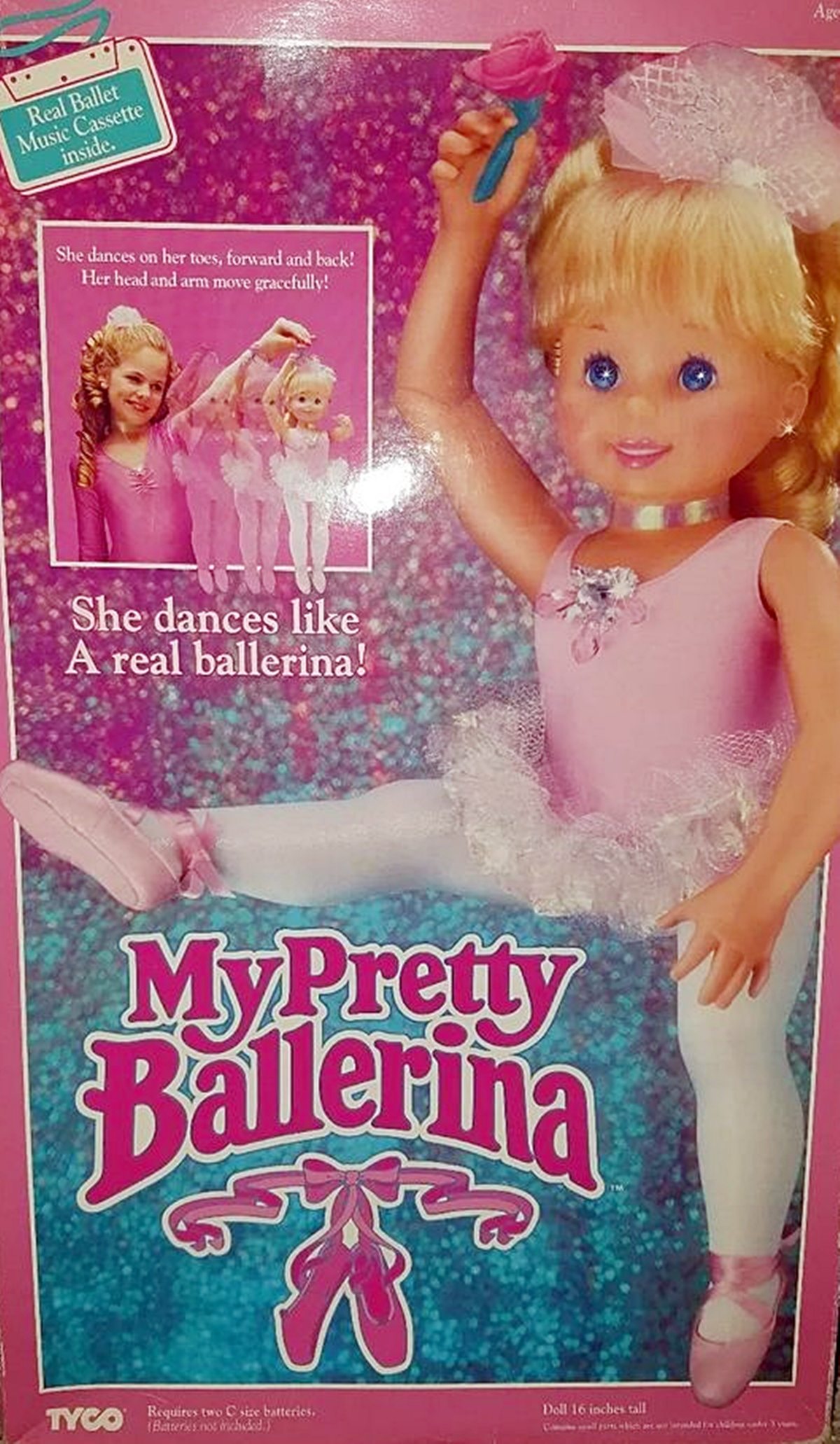 Do you remember My Pretty Ballerina? She danced to the music on our favourite cassette tapes, which at the time we thought was absolutely magical! 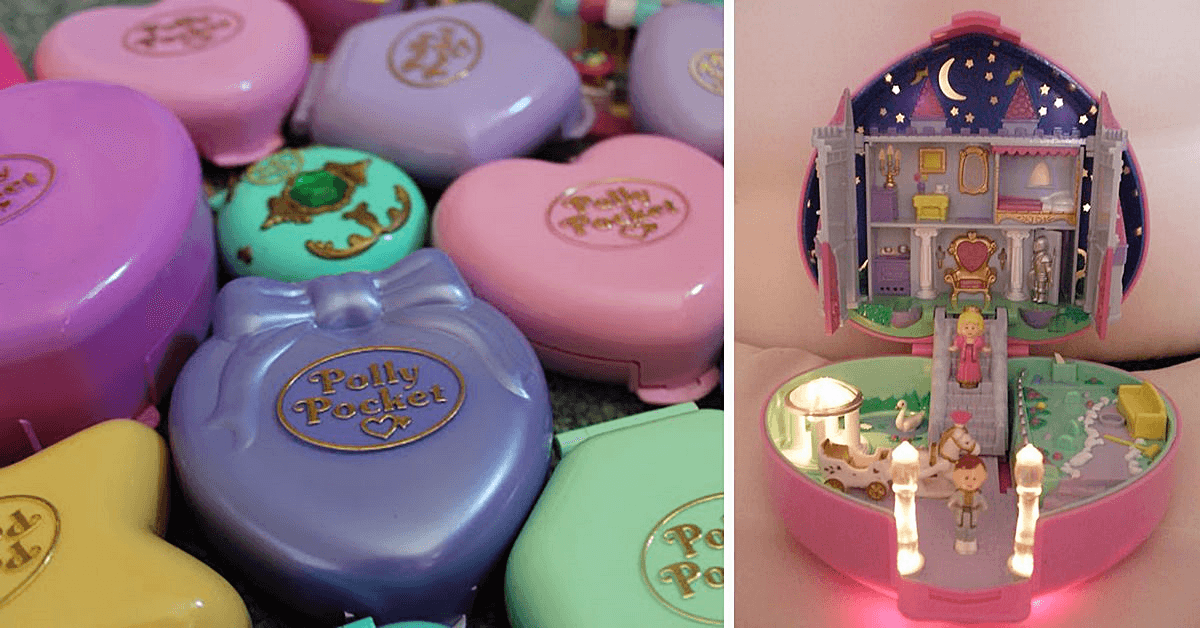 Polly Pocket may have been tiny but she was definitely still officially a doll! Like us you probably spent many hours acting out the lives of tiny Polly in her tiny house, that was until we managed to lose her under a wardrobe or a chest of drawers. 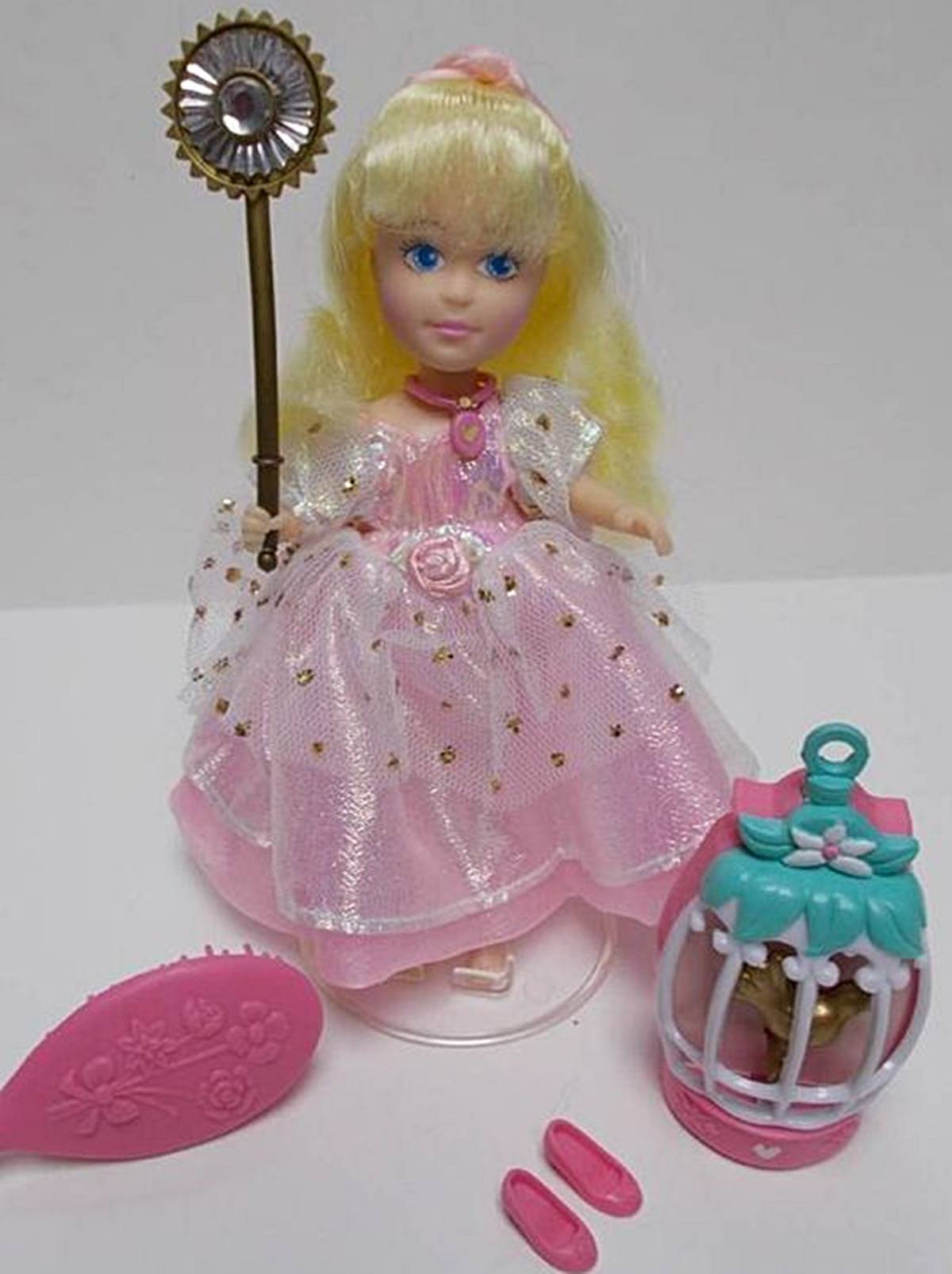 Does anyone remember Princess Magic Touch? There were six dolls in the range, each coming with a dress, underpants, necklace and shoes, as well as a wand, brush and charm. 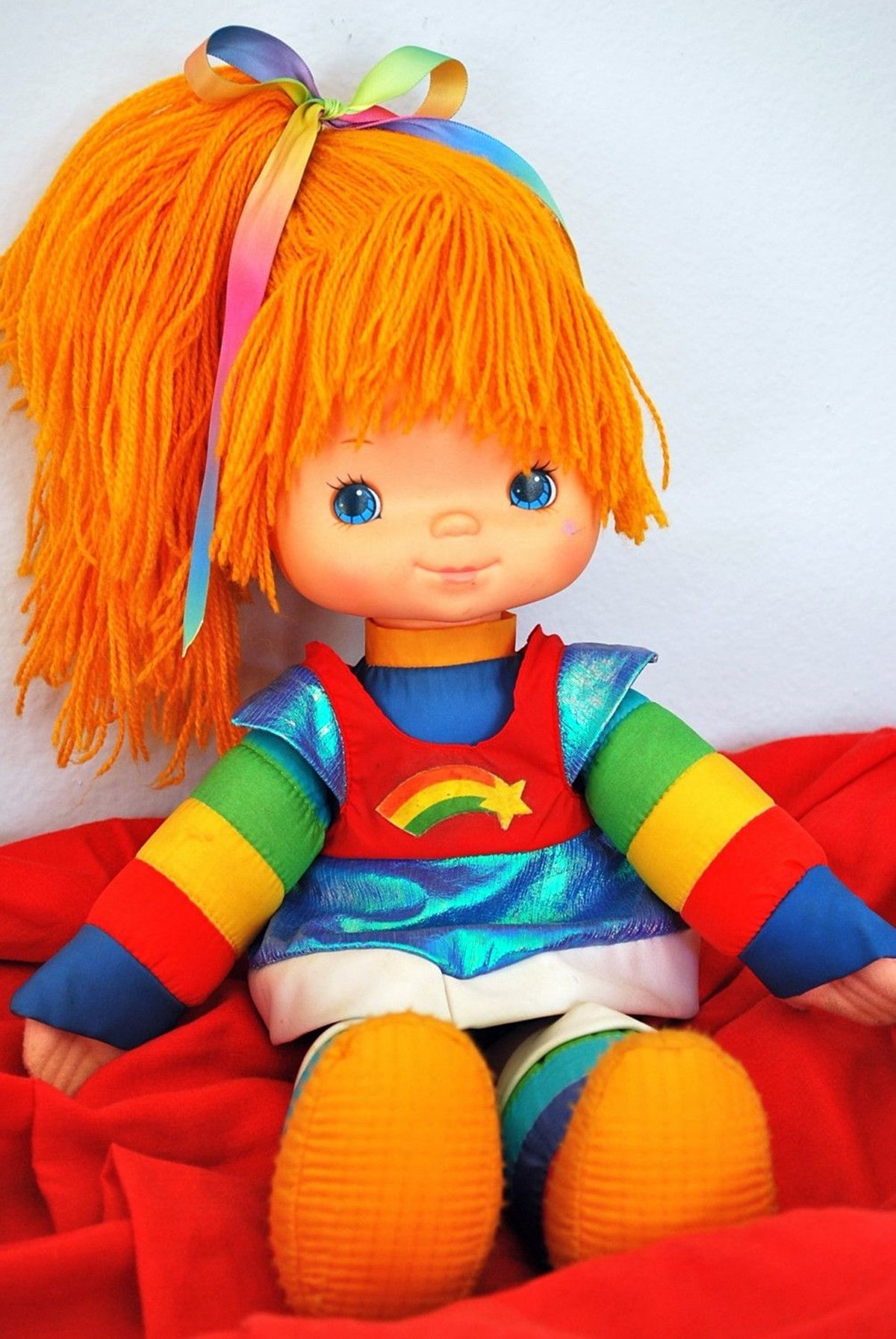 We know that some of you will have owned the lovely Rainbow Brite soft toy, but others may have also been lucky enough to have Rainbow Brite wallpaper, bed sheets or lampshades! 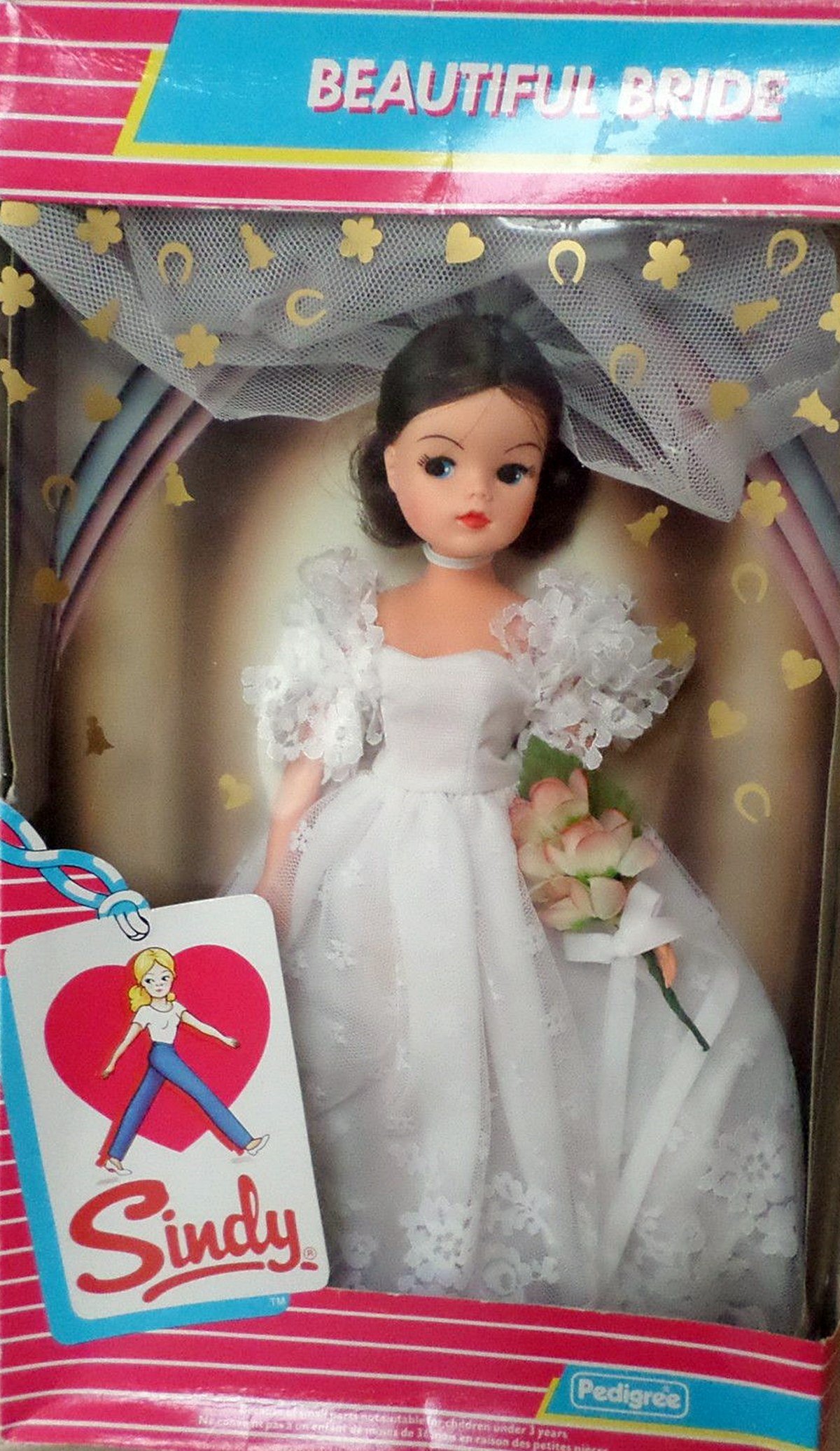 She may have been a close second to Barbie in our eyes, but we still loved Sindy, especially her amazing doll’s house that we always wanted but never got! 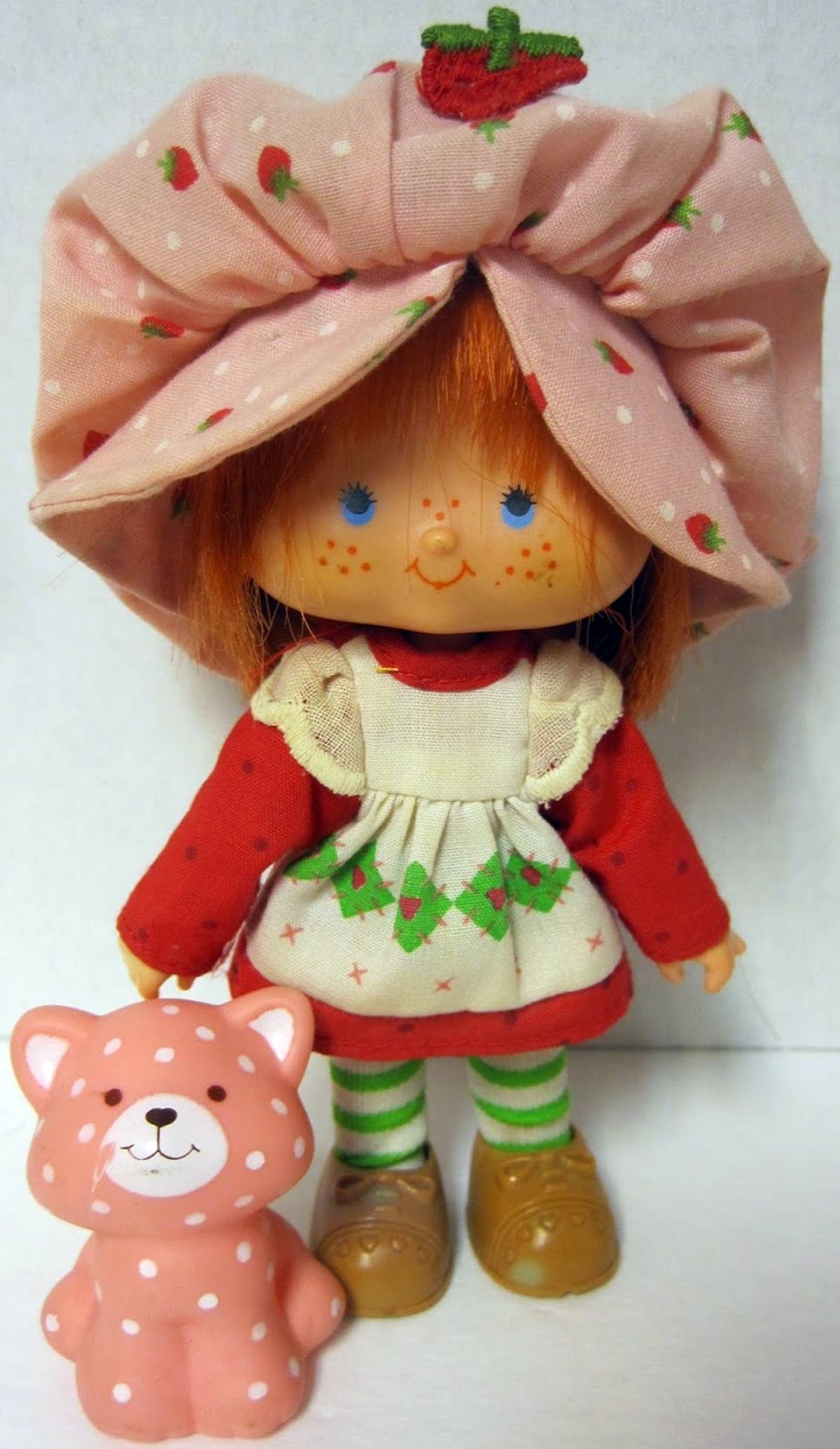 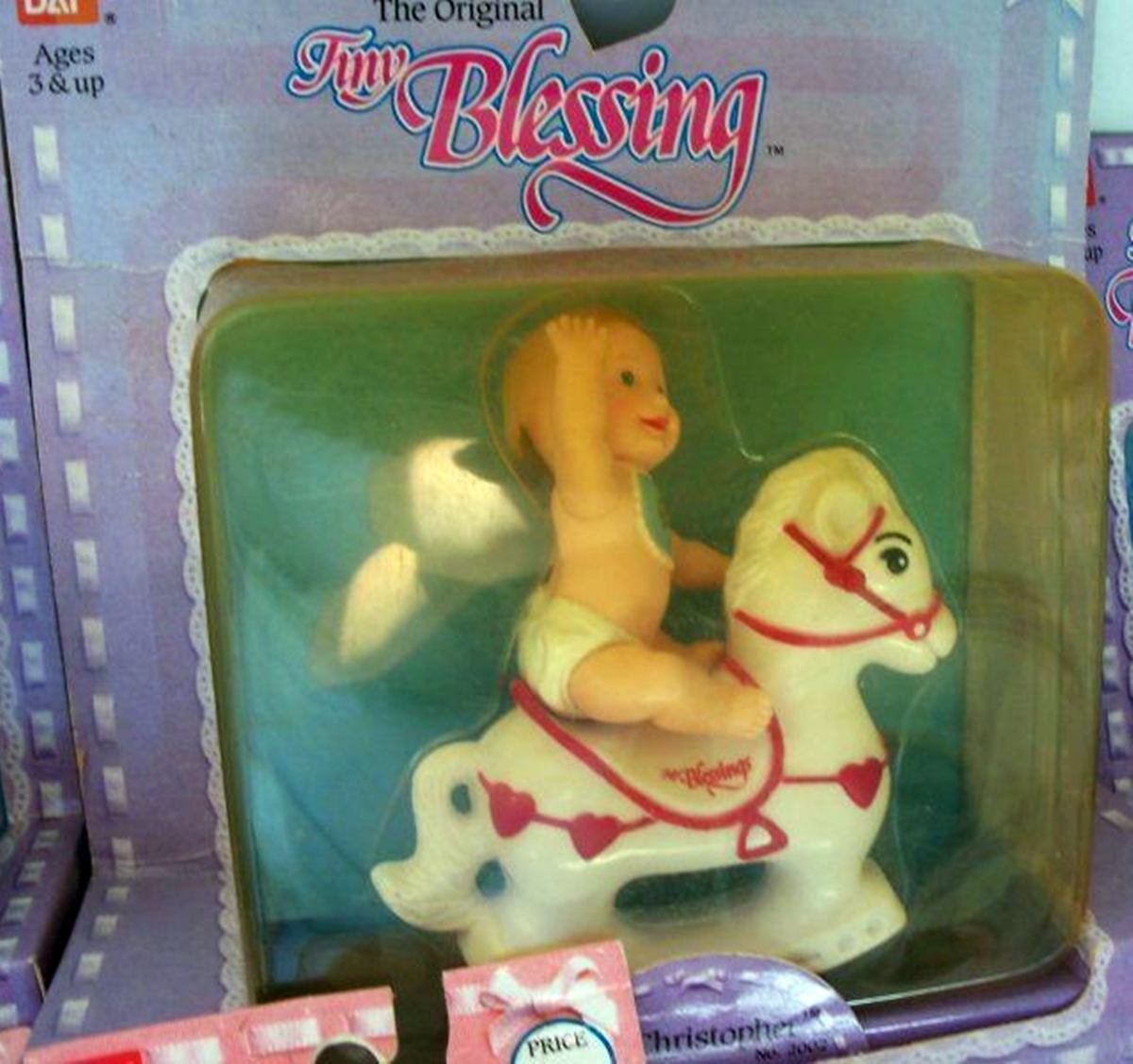 Tiny Blessing dolls were made in 1987 and were a small series of 3-inch dolls with moulded clothes and brushable hair. There was also a set of Tiny Blessing Friends, Tiny Blessing Sisters, as well as a playset.