The 1980s arguably witnessed many of the best and most popular pop music duos of all time. In order to celebrate, we’ve compiled a list of fascinating facts about the very best 80s duos.

Feast your eyes on the pop groups below, tell us which of them were your favourite, and if there are any exclusions that you’re surprised about then make sure you let us know with a comment…

Without further ado, here are 15 fascinating facts about all of your favourite 80s pop duos. Enjoy! 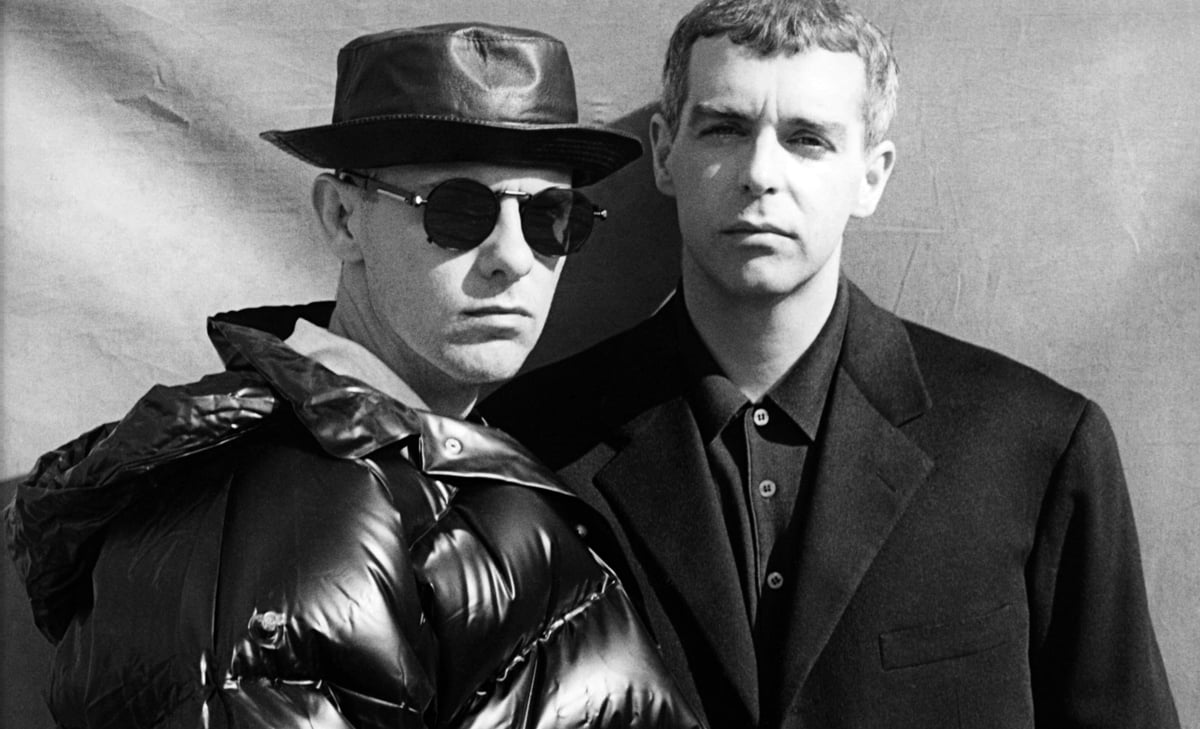 Although Neil Tennant never really discussed his sexuality at all until 1994, he felt sure that they’d ‘come out’ back in 1986, saying “Do you remember the record ‘Love Comes Quickly?

The cover image was Chris wearing that Boy cap, and I just thought, that’s incredibly gay! We’re out!” 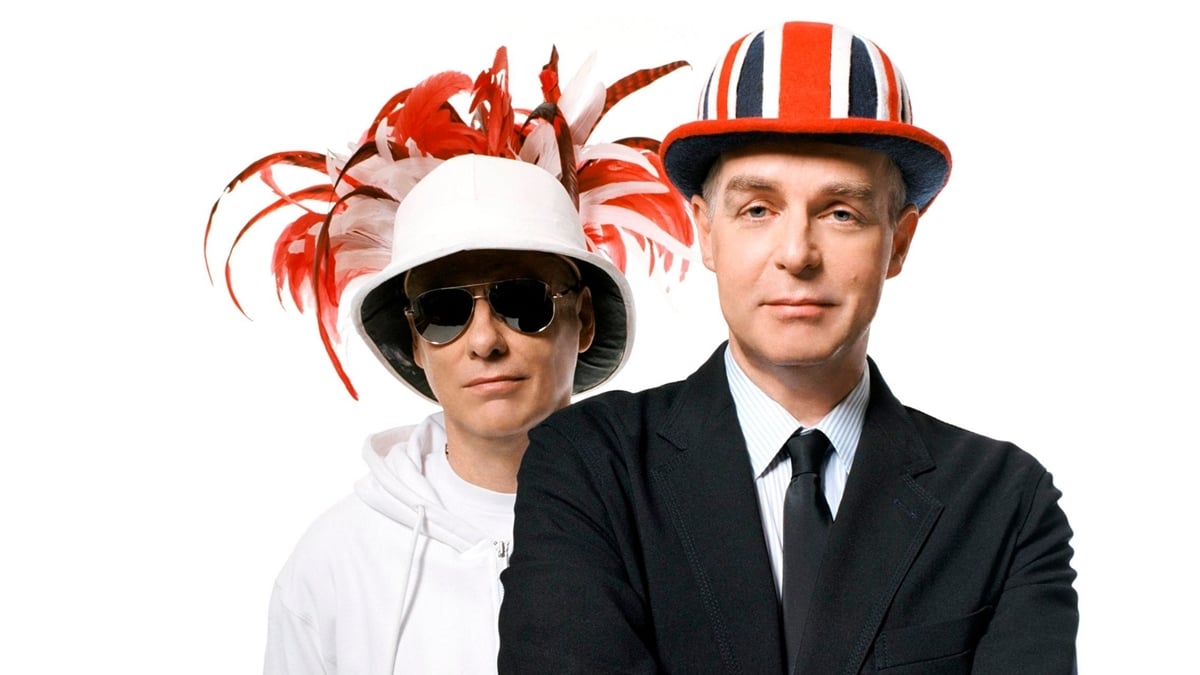 Before forming the Pet Shop Boys, Neil Tennant worked as a journalist and writer at several publications, including becoming the deputy editor of Smash Hits! 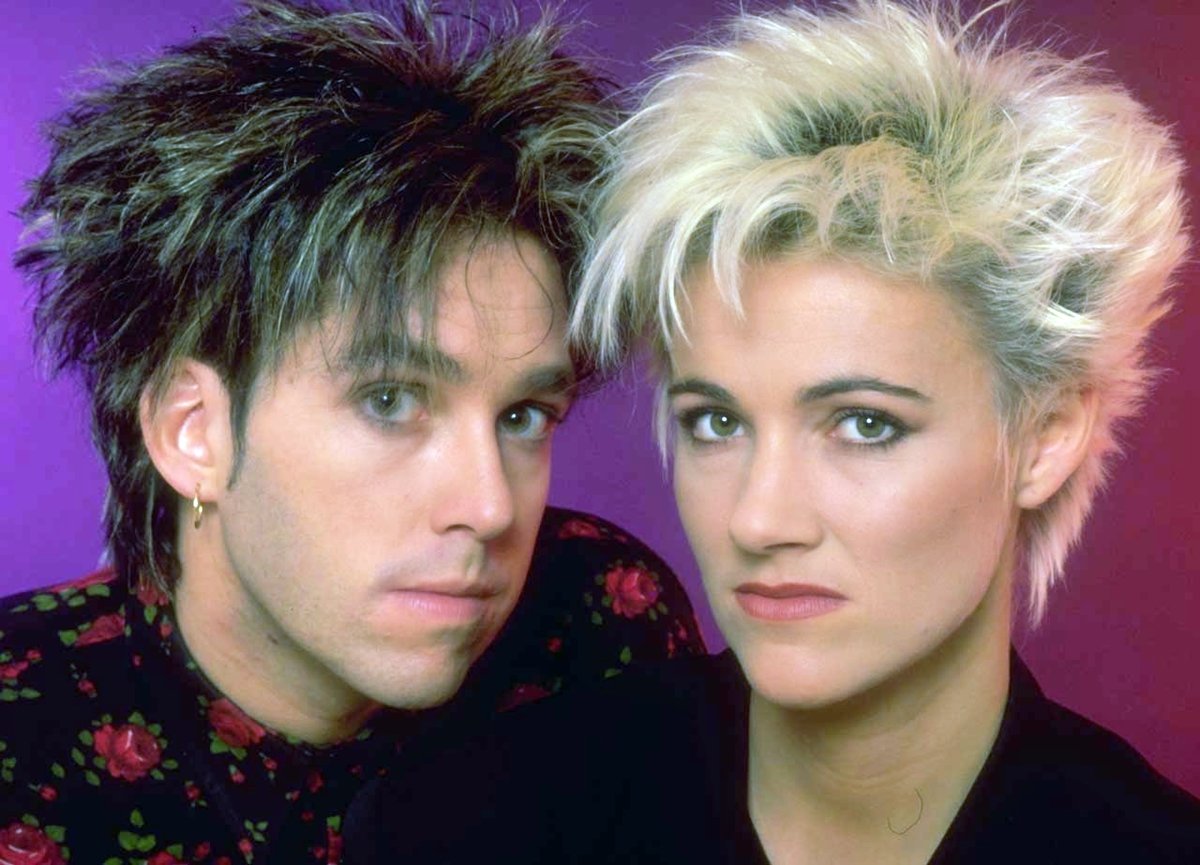 When Touchstone Pictures approached EMI and Roxette about contributing a song to the soundtrack of Pretty Woman, ‘It Must Have Been Love’ (written 2 years beforehand) was chosen.

This is because Roxette had no time to compose and record a new song. 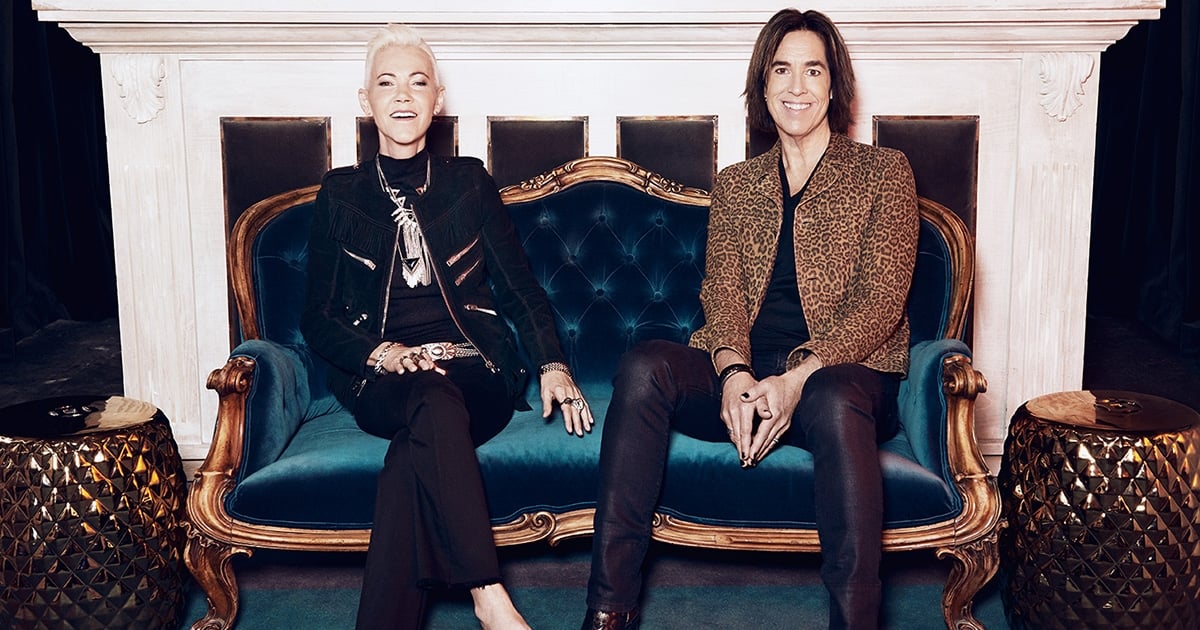 Before joining together to form Roxette, Fredriksson and Gessle were already established artists in Sweden, with Fredriksson releasing a number of solo albums and Gessle being the lead singer and songwriter of ‘Gyllene Tider’, who had 3 No.1 albums. 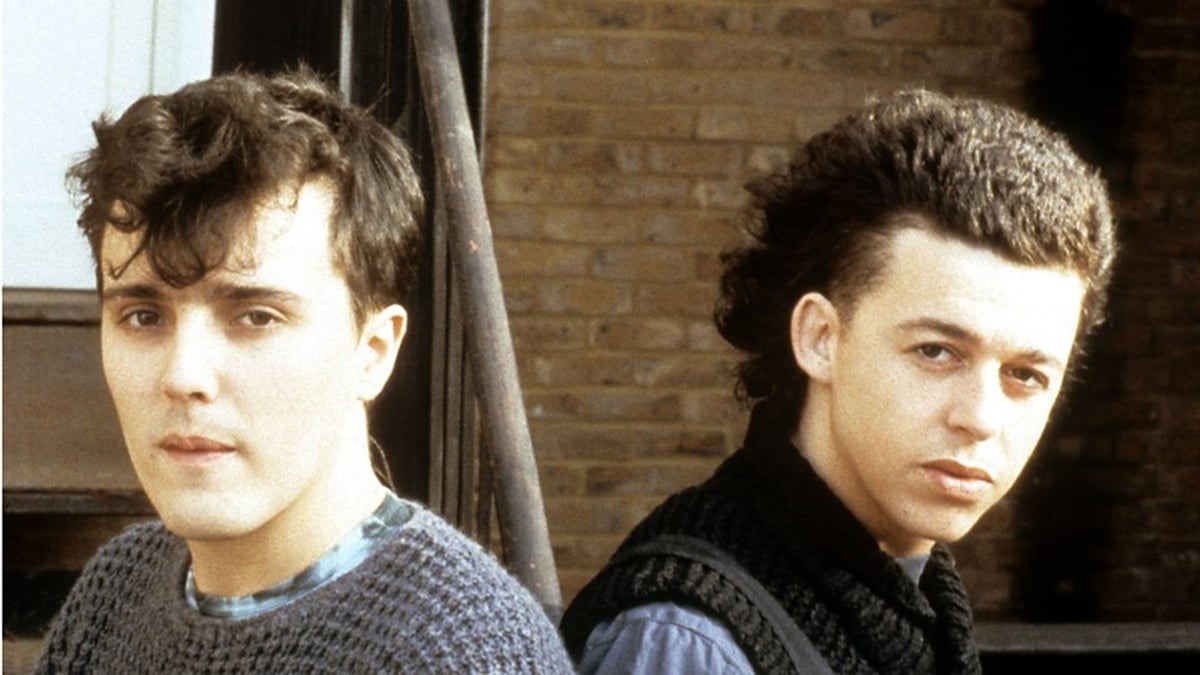 Tears For Fears took their band name from the popular ‘Primal Therapy’ method of psychotherapy.

Both of the duo had experienced childhood traumas and experiences that led to them becoming interested in this area. 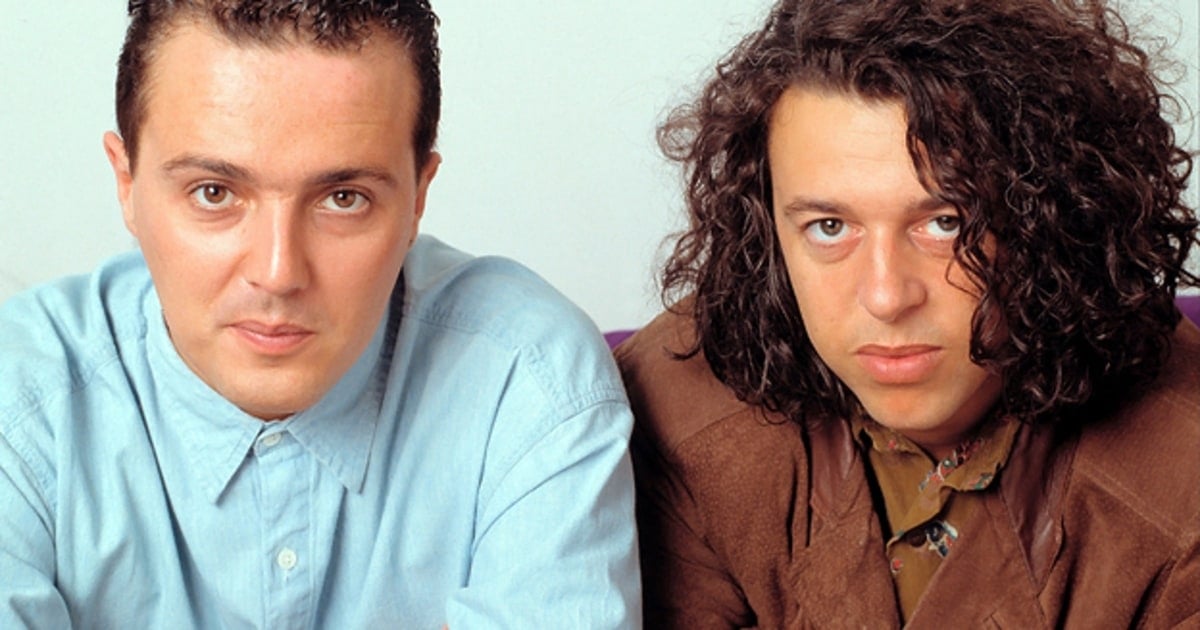 When the duo split in 1991, Roland Orzabal retained the ‘Tears for Fears’ name, essentially working as a solo artist under the band’s name for the next few years. 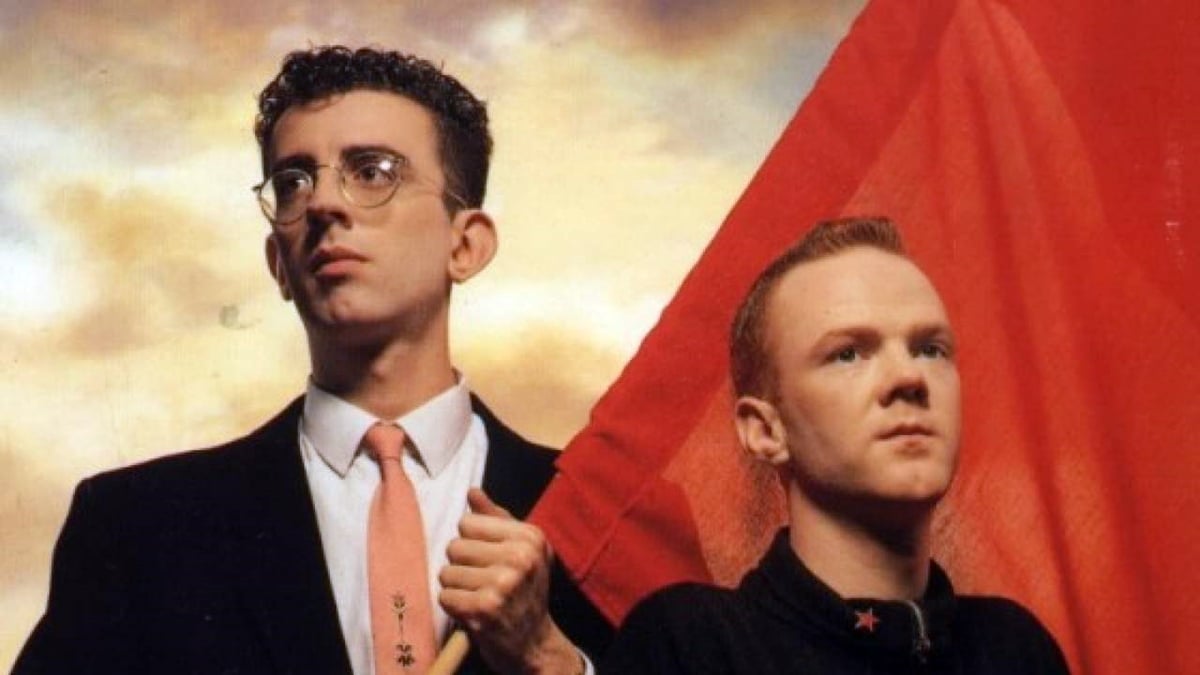 Remember Reverend Richard Coles from the most recent series of Strictly Come Dancing? He topped the charts in the 1980s as one half of The Communards and once admitted that he kept a separate bank account purely to pay his drug dealer.

He has said: “How much have I spent on drugs in my life? Well, more than a ­clergyman should.” 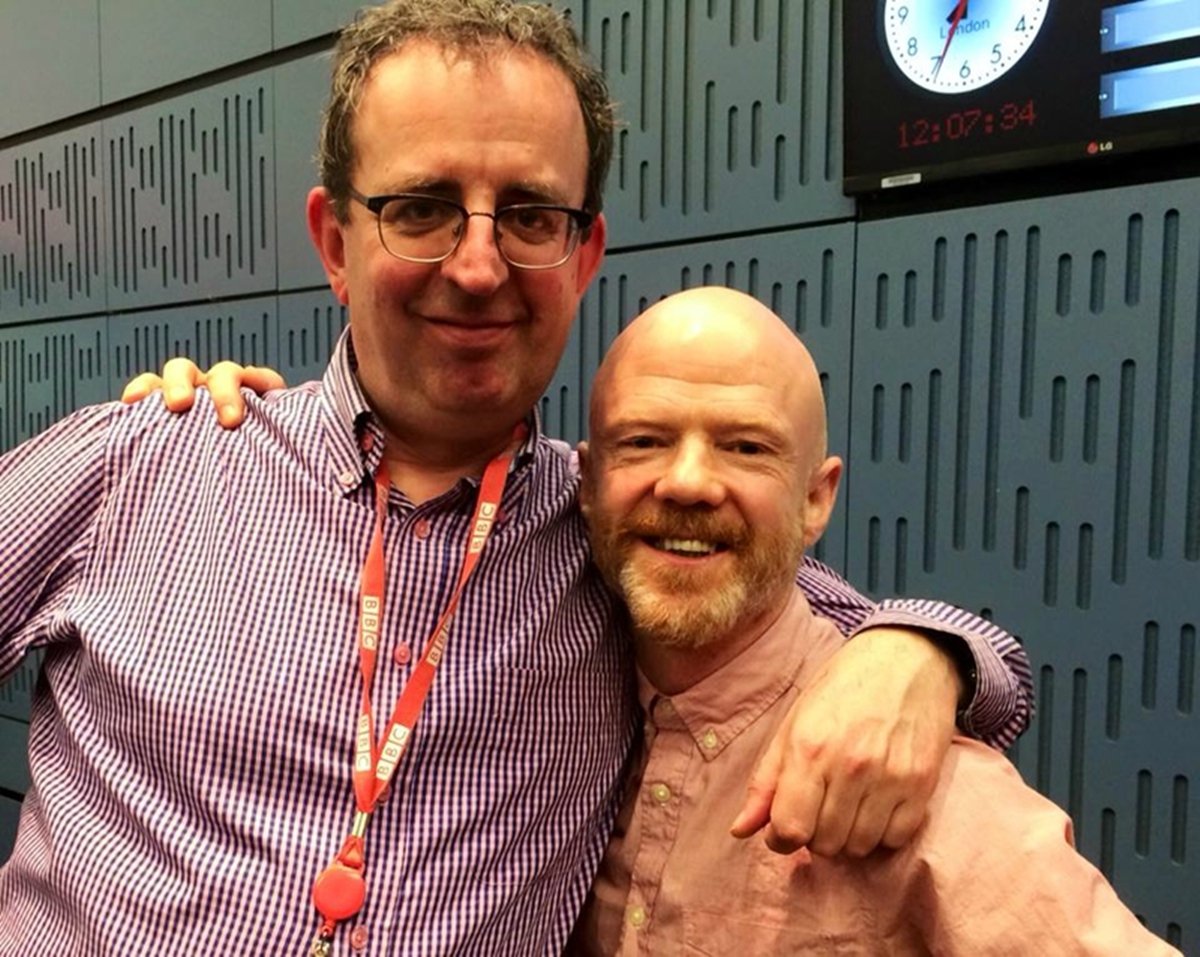 The band’s name and Jimmy Somerville’s left-wing politics have often drawn accusations that he is a communist. 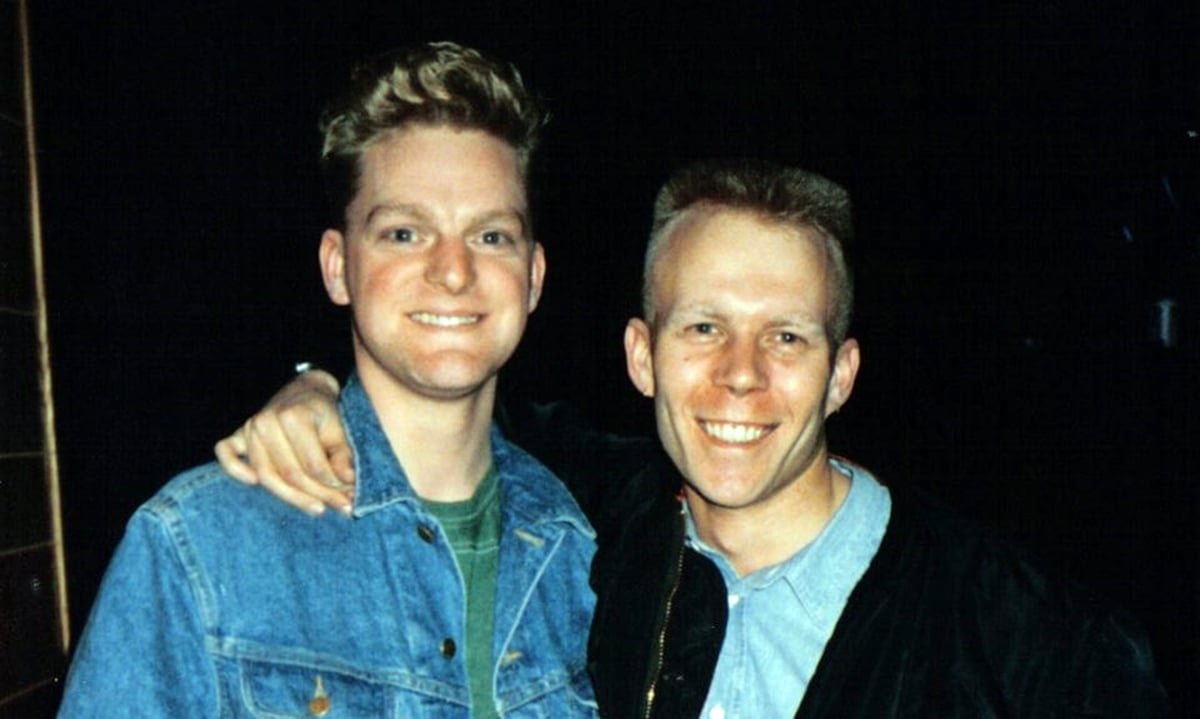 Every time Andy Bell and Vince Clarke tried to come up with a name for their duo, they wrote it in pencil but they keep erasing it from the paper.

The eraser eventually fell off and they decided to name themselves ‘Pencil Without An Eraser’, which they later changed to ‘Erasure’. 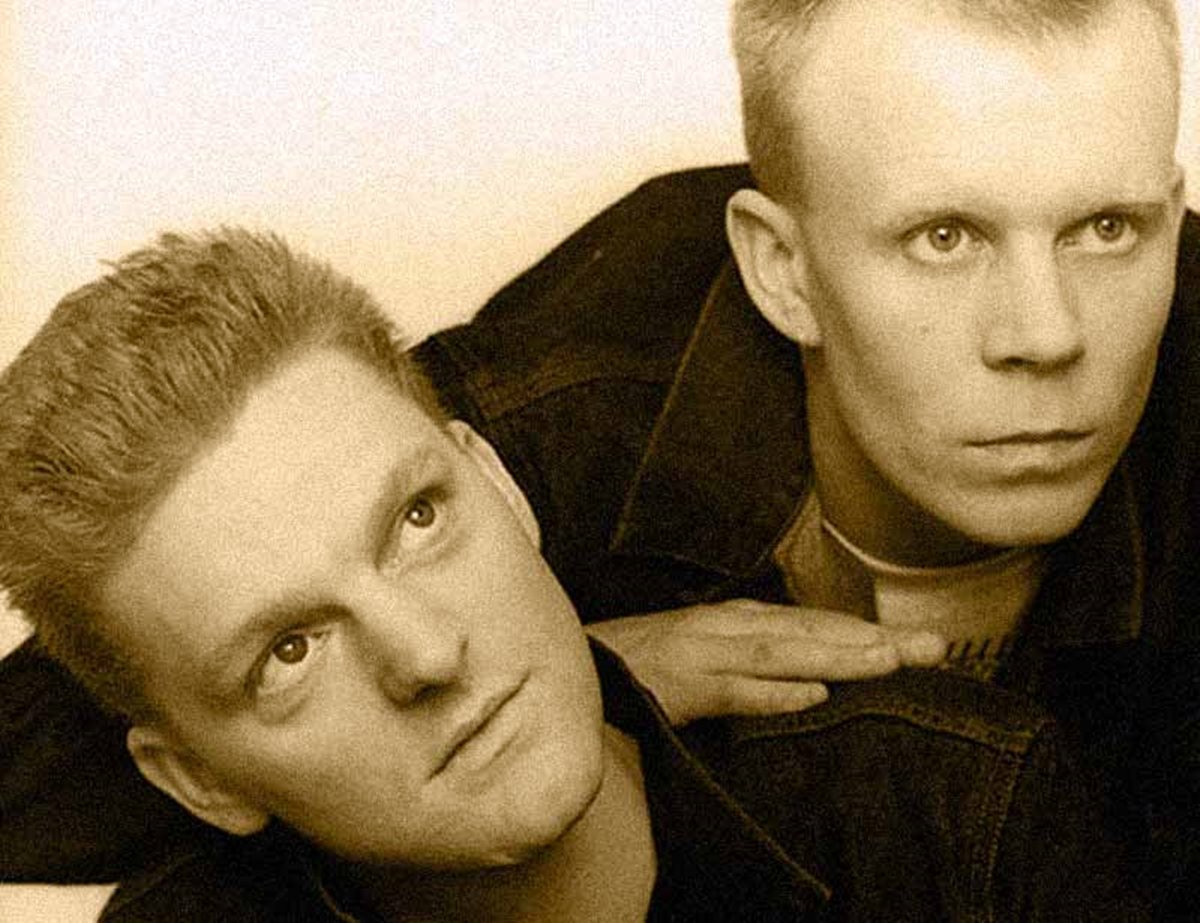 Their name proved problematic, especially when they sent their demo to a record company to be reviewed. Because the demo tape was labelled only as ‘Erasure’, it was thrown in a bin for ‘Erasure’ 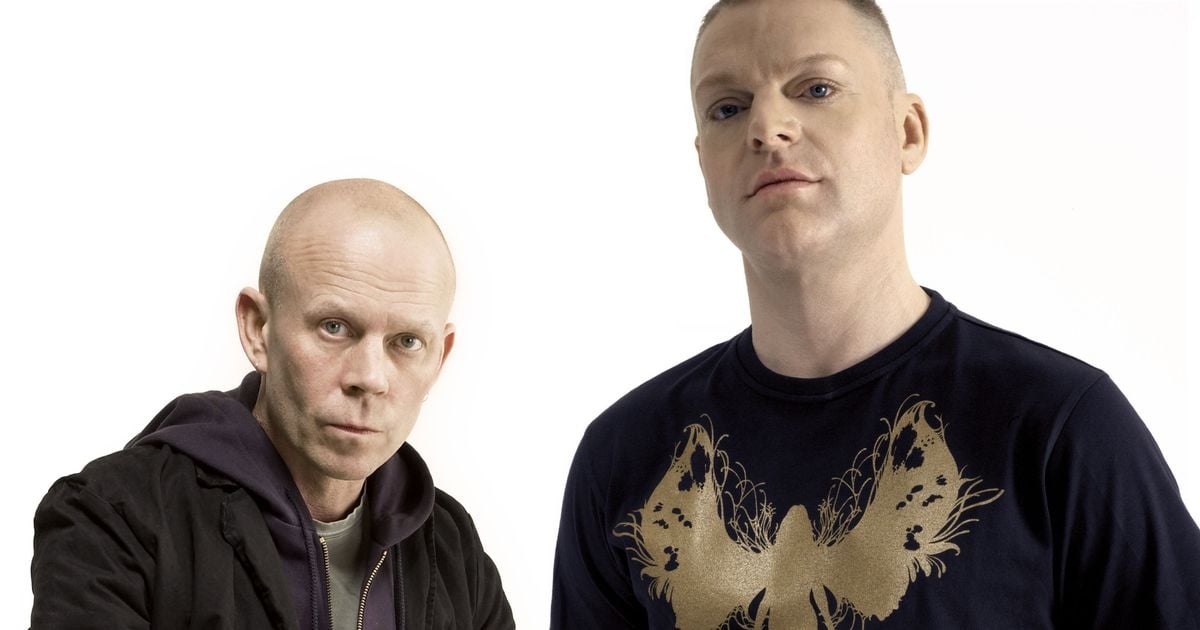 Vince Clarke was a founding member of Depeche Mode and the sole writer of their first three singles, including their breakthrough hit ‘Just Can’t Get Enough’. 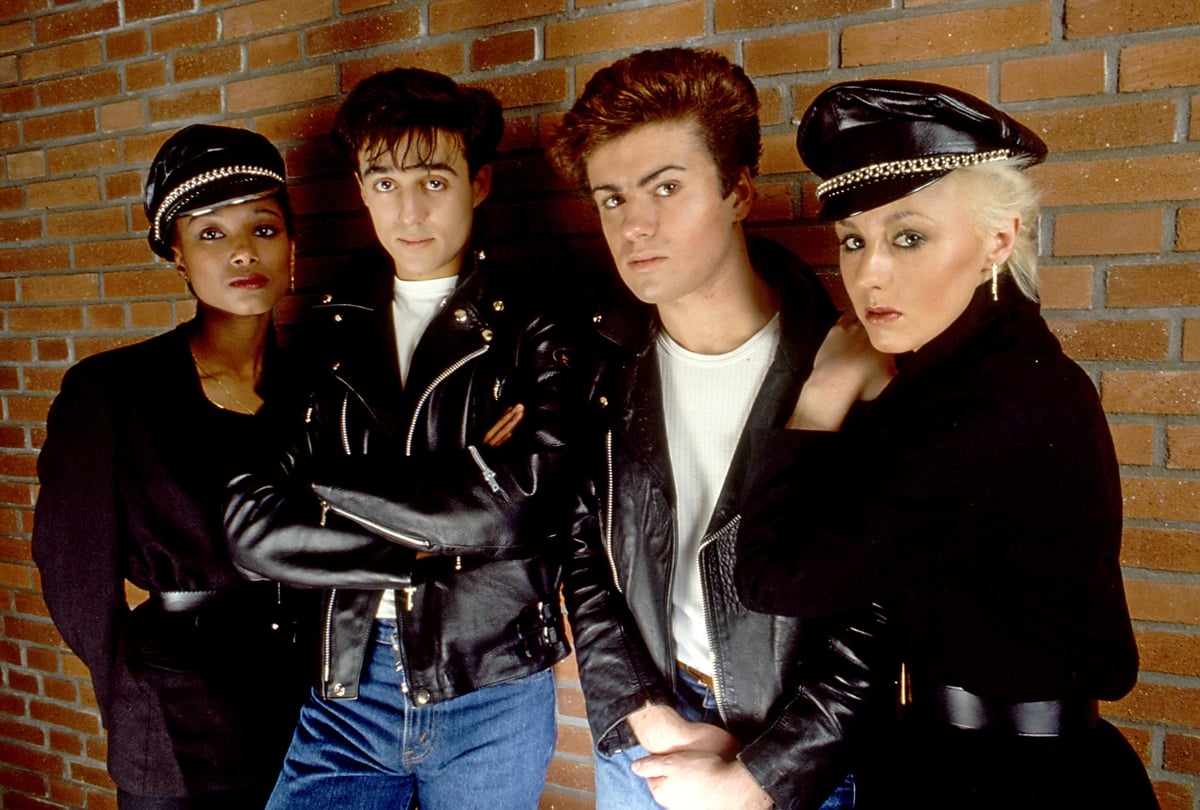 Wham! Saw very little money from the sales of their successful first album because of the unfair record contract they signed.

George Michael spoke about it in his book ‘Bare’, saying “I realized that it was getting ridiculous to have no money, to have to keep asking for a little bit of money for clothes and stuff, when you know how much you are making for other people.” 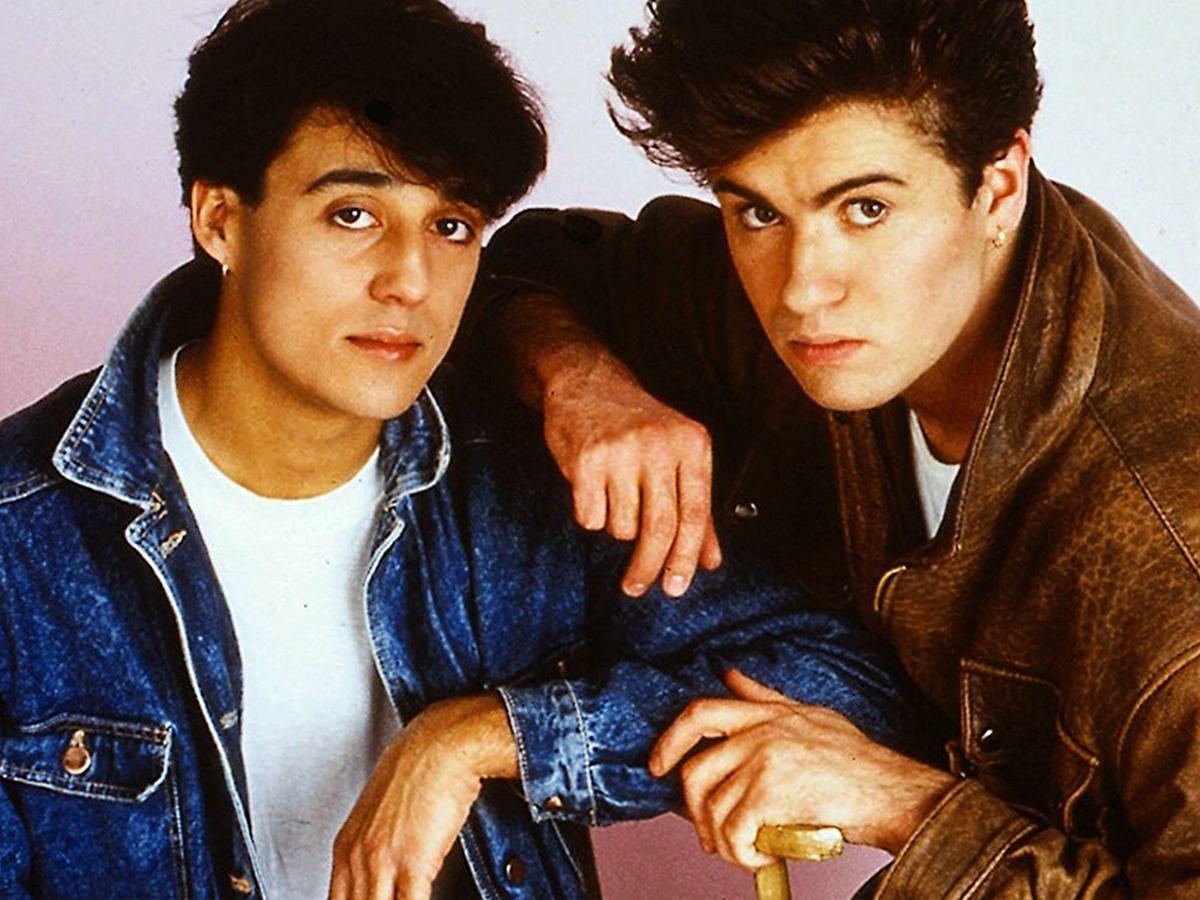 When Wham split up, the rumours said it was because they weren’t getting along, but George Michael later revealed that the truth was that they ended Wham! for artistic reasons, and that the incorrect rumours were started by their former management. He went on to say that he wanted to write to more honest emotions in his records, creating songs that people could personally relate to. 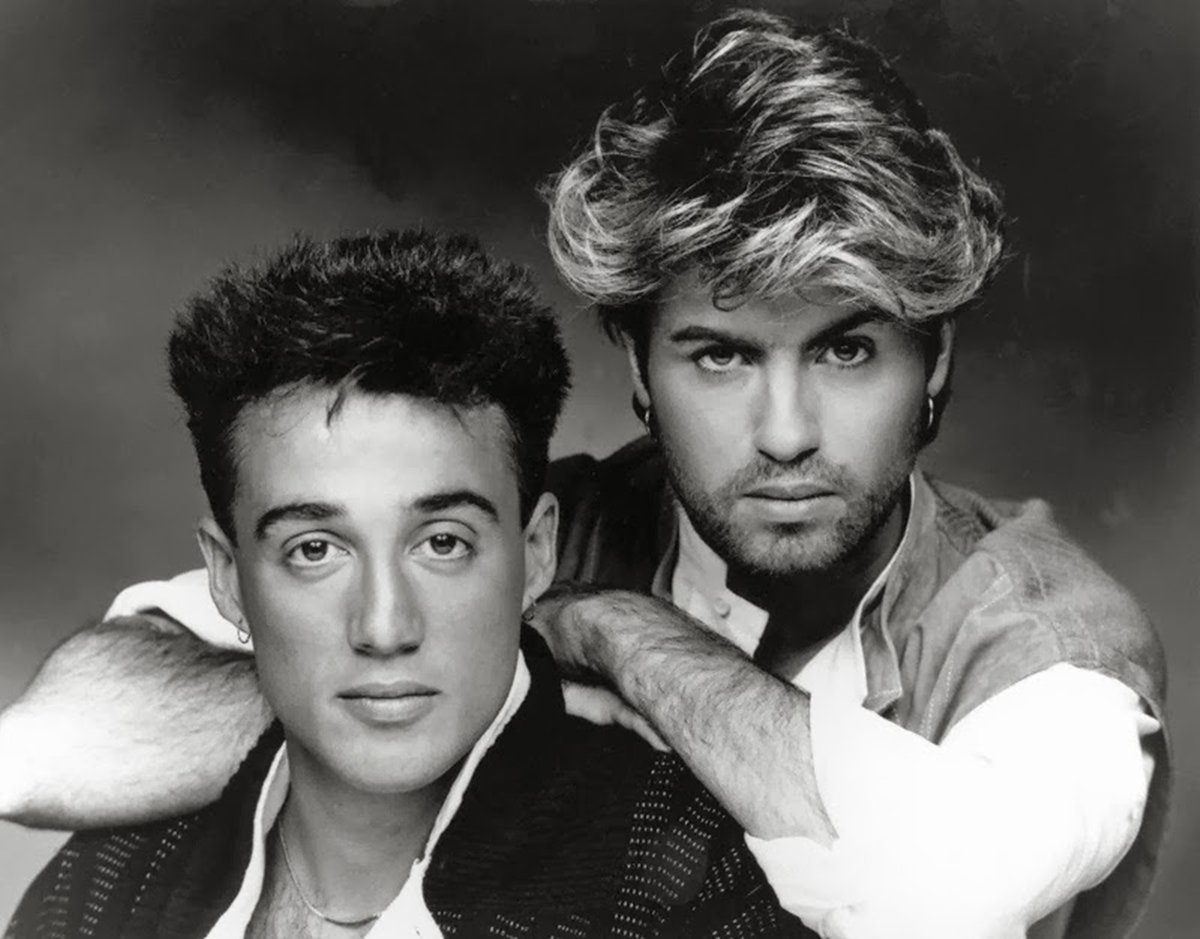 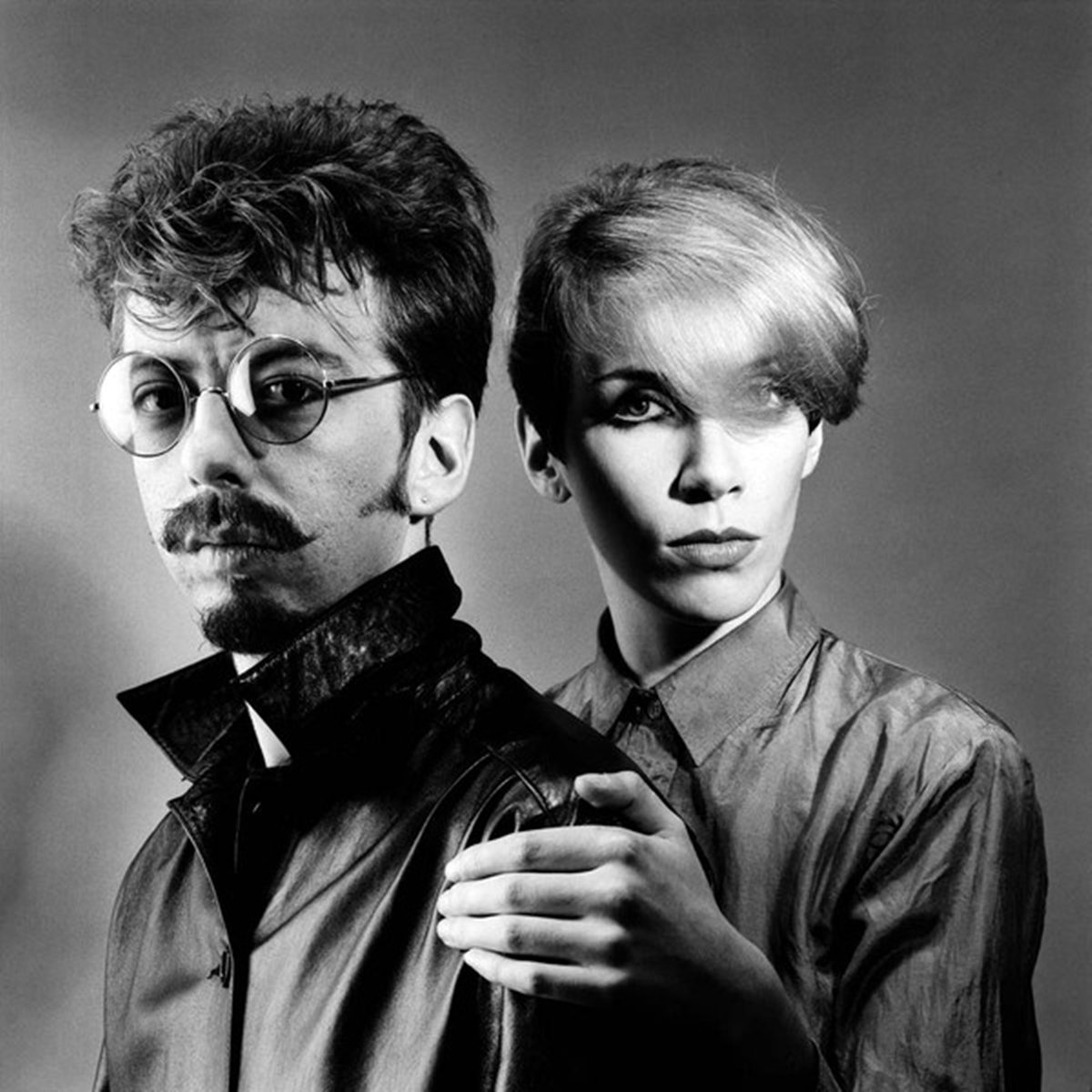 Dave Stewart and Annie Lennox were a couple whilst performing in a different band. However, soon after forming Eurythmics they split up but continued making sweet music together.

Many of their early songs express the complex feelings that come with working so closely with your ex partner. 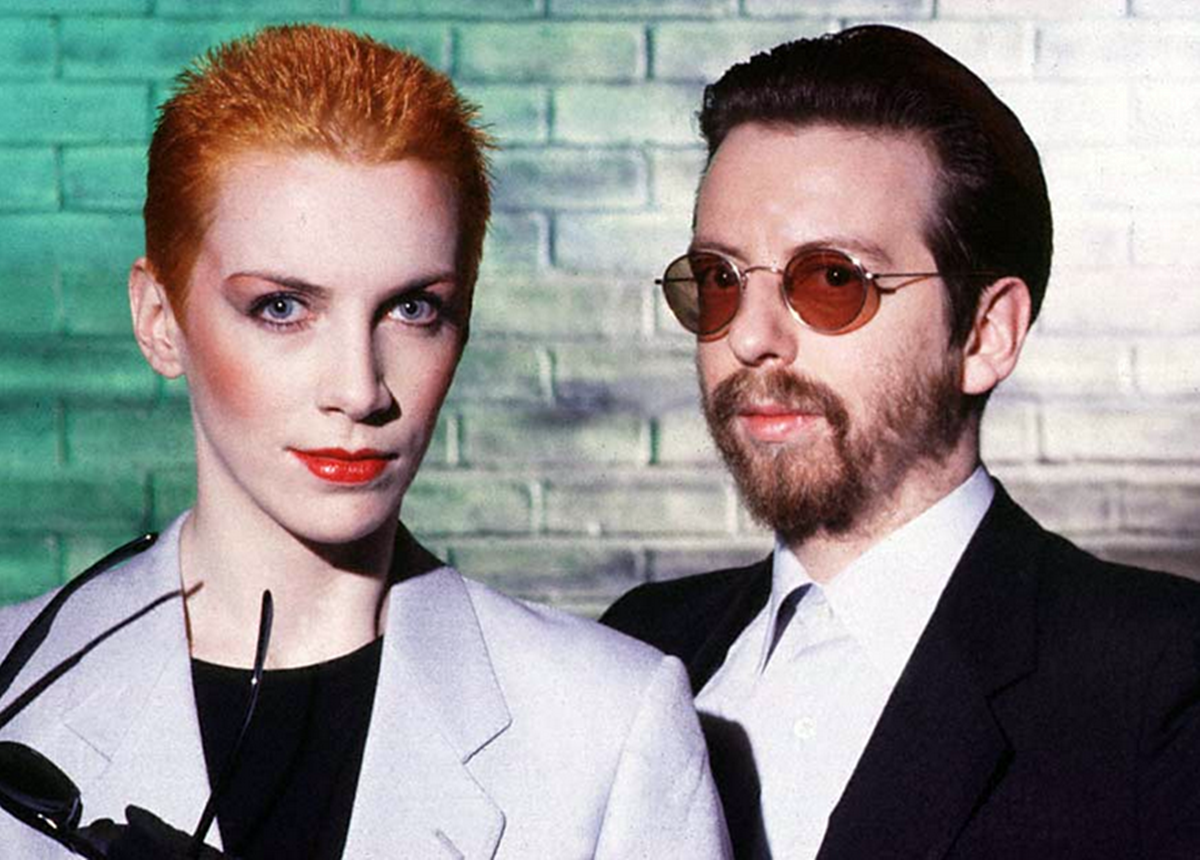 In her book ‘Annie Lennox: The Biography’, she explained that the song ‘Sweet Dreams (Are Made Of This)’ is about the search for fulfillment, with the ‘Sweet Dreams’ being the desires that motivate us. 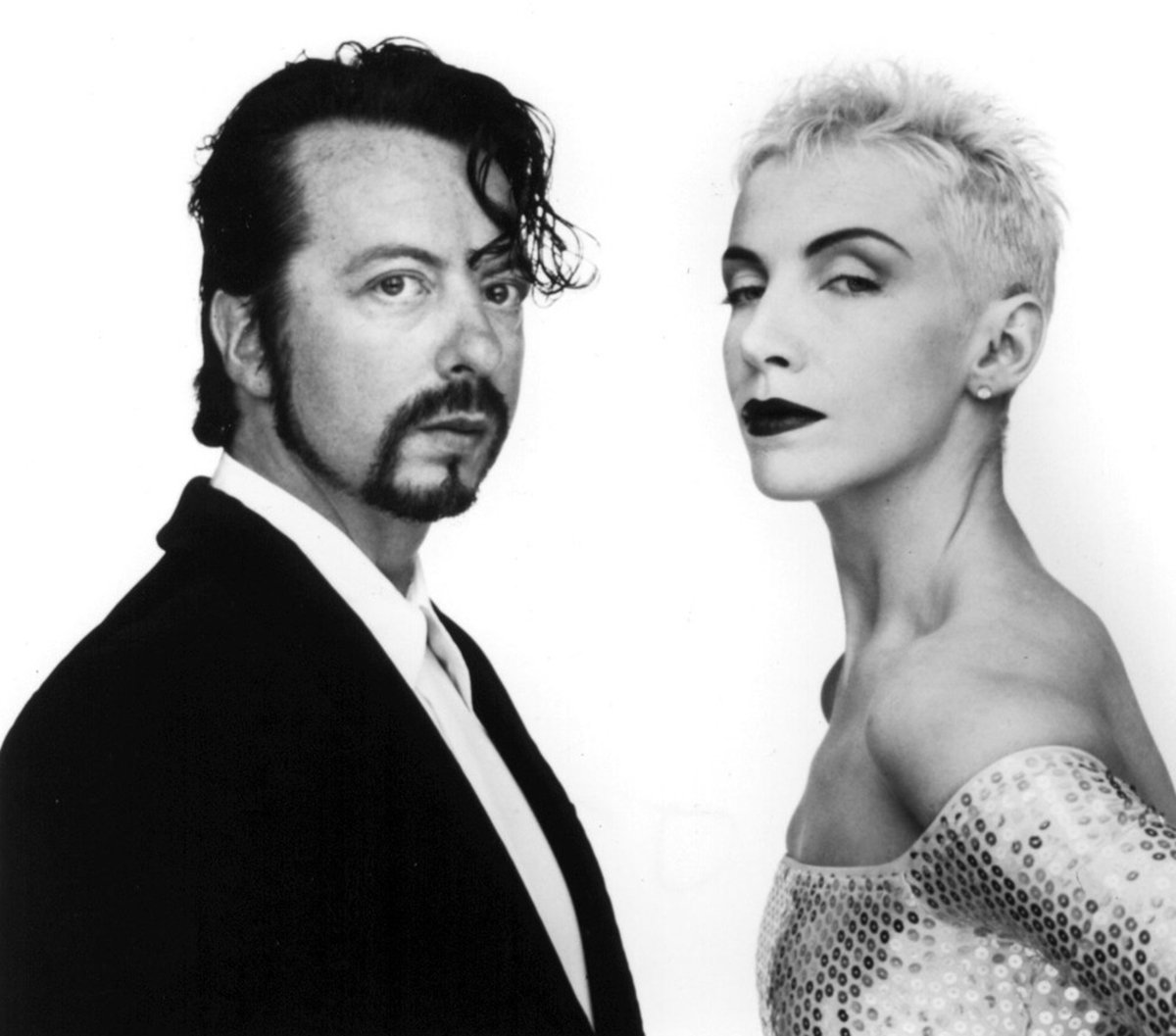