15 Facts You Never Knew About The Shawshank Redemption

The Shawshank Redemption came out of nowhere when it was released, it wasn’t a well-hyped or mega-budget film, it just appeared in our screens from out of the blue. Since then it has gone down in history as an amazing film, often voted one of the top ten best films of all time. 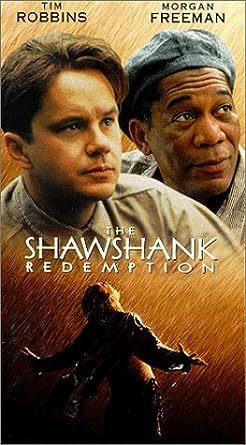 It’s portrayal of its characters and the events that occur during their time in prison are incredibly affecting, with Tim Robbins and Morgan Freeman giving possibly the best performances of their careers. Join me as we look back at some incredible facts about The Shawshank Redemption that you may not have been aware of…

Most people expect Stephen King stories to be films like “It” and “The Shining”, so basically terrifying horror films, but he has also penned some affecting human-based dramas including “Stand by Me” and “Rita Hayworth and The Shawshank Redemption” which was turned in to the movie we love.

2. Morgan Freeman is a big fan of it, too

Out of all of Morgan Freeman’s films, this is the one he cites as being his favourite film that he has starred in. When you consider that this is up against some other amazing movies including Se7en, Driving Miss Daisy and Million Dollar Baby, this is some accolade. 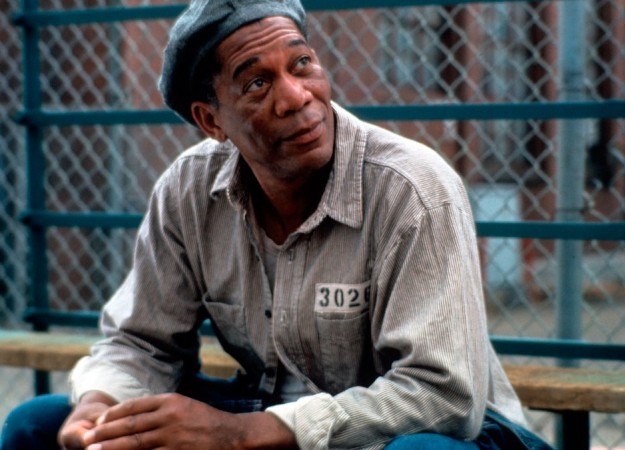 3. Morgan Freeman is a true professional

In the scene with Andy and Red’s opening chat, Red (Morgan Freeman) is pitching a baseball. The scene took nine hours to film and Morgan Freeman didn’t complain once about having to pitch the ball for all that time. He turned up for work the next day with his arm in a sling from the strain!

The Shawshank Redemption performed modestly well at the box office. It wasn’t until word of mouth spread what an amazing film it was that it became a massive success in terms of video rentals as people flocked to rent a copy to see it for themselves.

5. The mugshots of Morgan Freeman look familiar for a reason

When you see the parole papers for Red, the mugshot of a younger-looking Red is actually that of Morgan Freeman’s younger son, Alfonso Freeman, but he looks very similar to how you would picture a young Morgan Freeman to look so was perfectly cast. 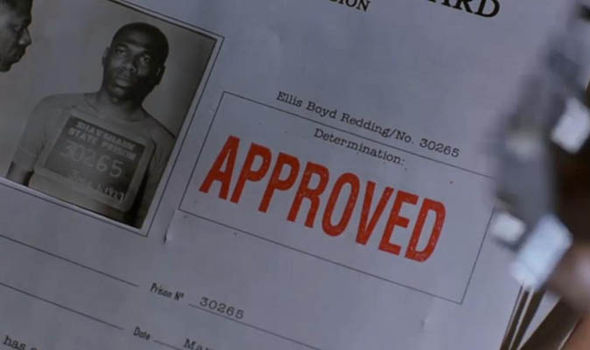 6. The full title was shortened for a reason 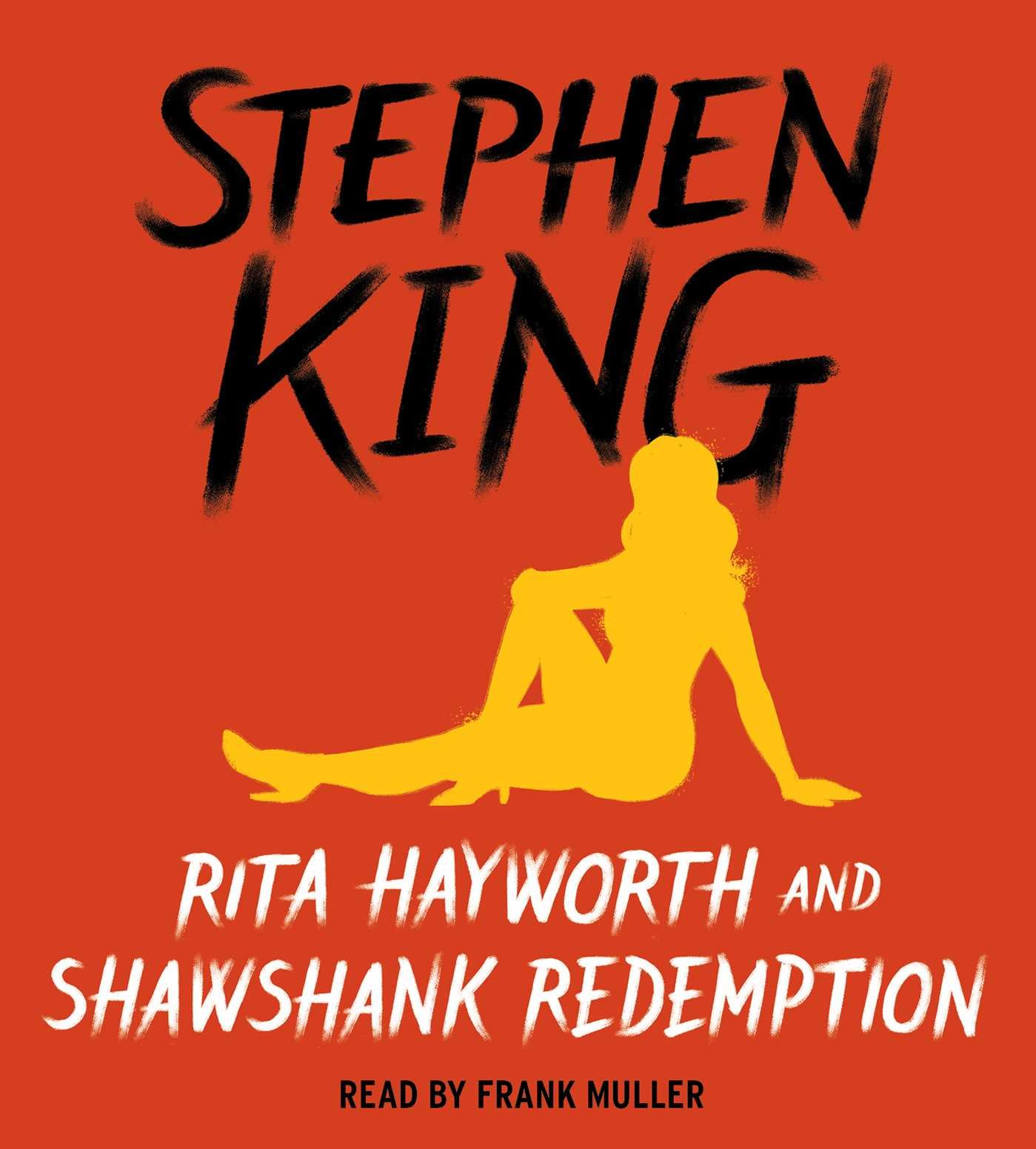 Clancy Brown does a fantastic job of portraying Captain Hadley in the movie. He was offered help and advice from several real prison officers to help him get the part just right, but he turned it down on the basis that he was portraying what he saw as a nasty, even evil character, and so did not want to mis-portray the real officers.

8. One of the poster girls loves the movie

Raquel Welch, whose poster appears on the wall in Andy’s cell, is a big fan of The Shawshank Redemption herself. Her iconic One Million Years B.C. poster is seen covering the escape hole that Andy has cut in to his wall. 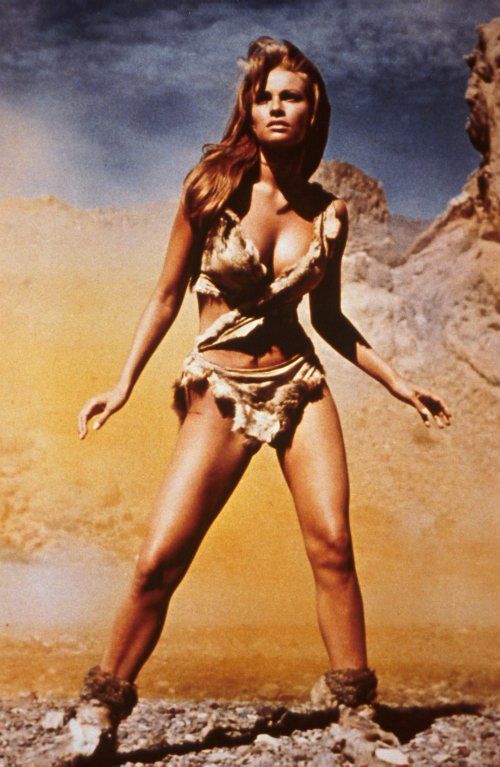 To portray his character of Andy Dufresne as accurately and realistically as possible, Tim Robbins actually spent some time in solitary confinement to help him to prepare for his role.

10. They had to find a maggot that had died naturally

When filming the scene where Brooks feeds a maggot to his pet crow, The American Humane Society were monitoring to ensure the bird was not harmed but then said that the scene was actually cruel to the maggot as they were going to feed the bird a live one. They dictated that the crew must find a maggot that had died from natural causes and feed that to the bird instead, which the crew managed to do!

11. It just goes to show that Oscars don’t make a great film

In spite of being regularly voted as one of the greatest films ever made, The Shawshank Redemption was nominated for seven Oscars (including best picture) but did not win a single award! It just shows that a movie can go down in history as a true great even if it doesn’t receive the honours at the time to go with it.

12. Brad Pitt was supposed to have a part in the movie

The role of Tommy Williams was supposed to have been given to Brad Pitt, but Pitt had other commitments and starred in Interview With The Vampire the same year. 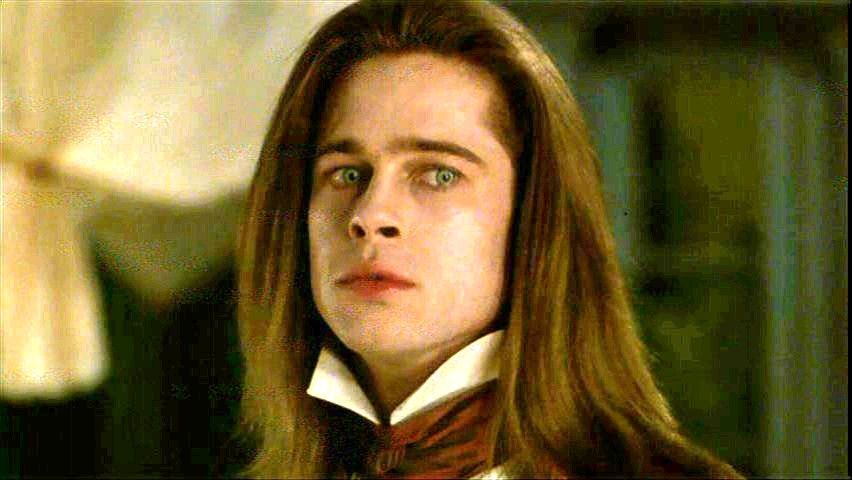 13. One of the films most memorable scenes isn’t from the novella

In the film, one of the most memorable scenes is when Andy Dufresne locks himself in the Warden’s office and plays opera music through the tannoy system. This scene was not in the novella at all and was written for the movie, and it was Tim Robbin’s idea to have Andy turn up the music volume during the sequence.

15. Did the Italians get the movie title spot on?

In Italy, The Shawshank Redemption is known by the title “Le ali della libertà” which is translated as “The Wings of Freedom” – which title do you think works best for the film? 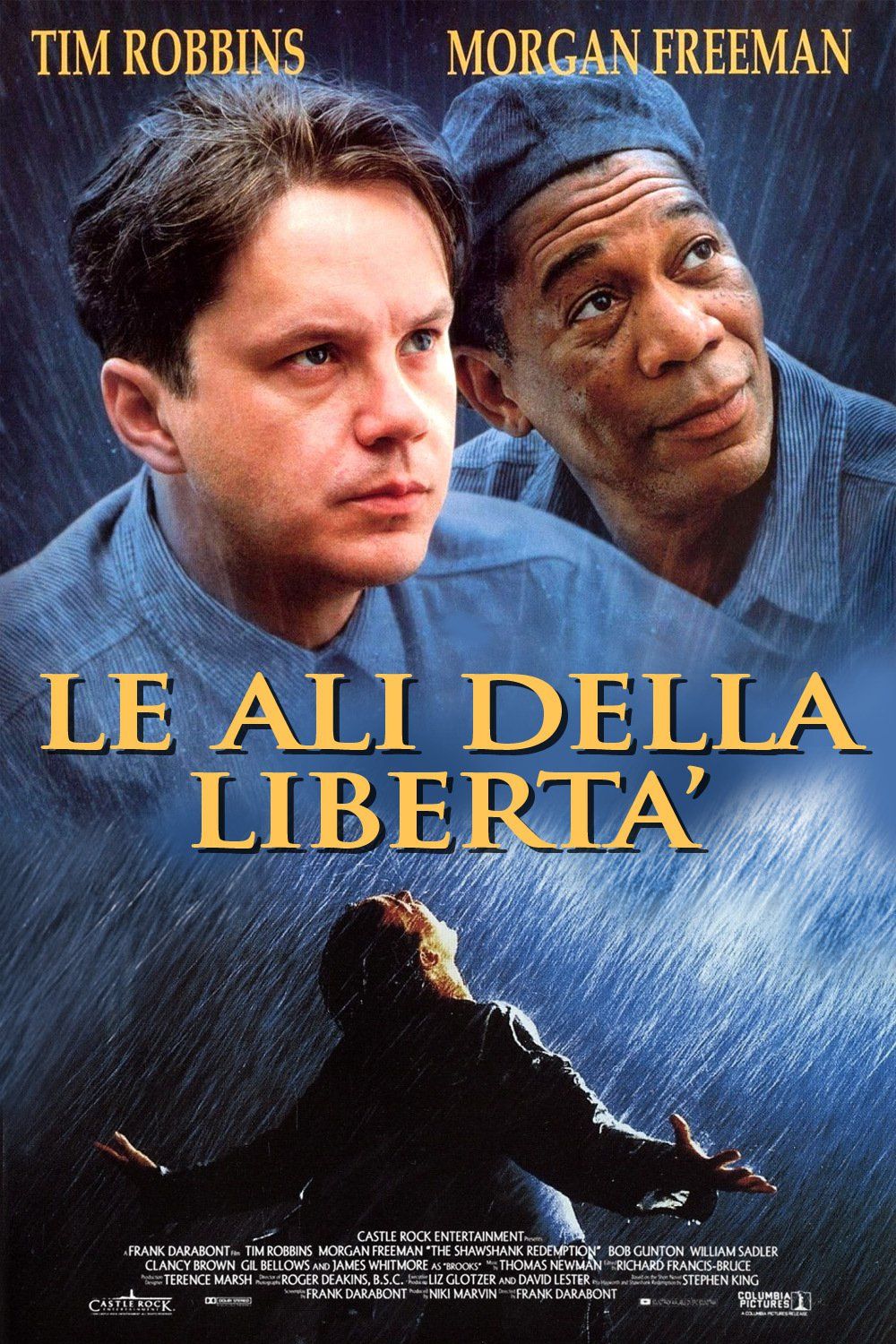 Has this made you want to go and revisit Andy Dufresne’s shocking time in Shawshank Prison? Do you want to experience the characters Red and Andy building up their friendship all over again? Is Shawshank one of your favourite films of all time, or do you feel it’s always been a bit over-rated? Let us know your thoughts in the comments as always.