The original trilogy of Terminator films had some classic moments, amazing effects, especially with the first two which were both well ahead of their time for what they achieved with both practical and digital effects. 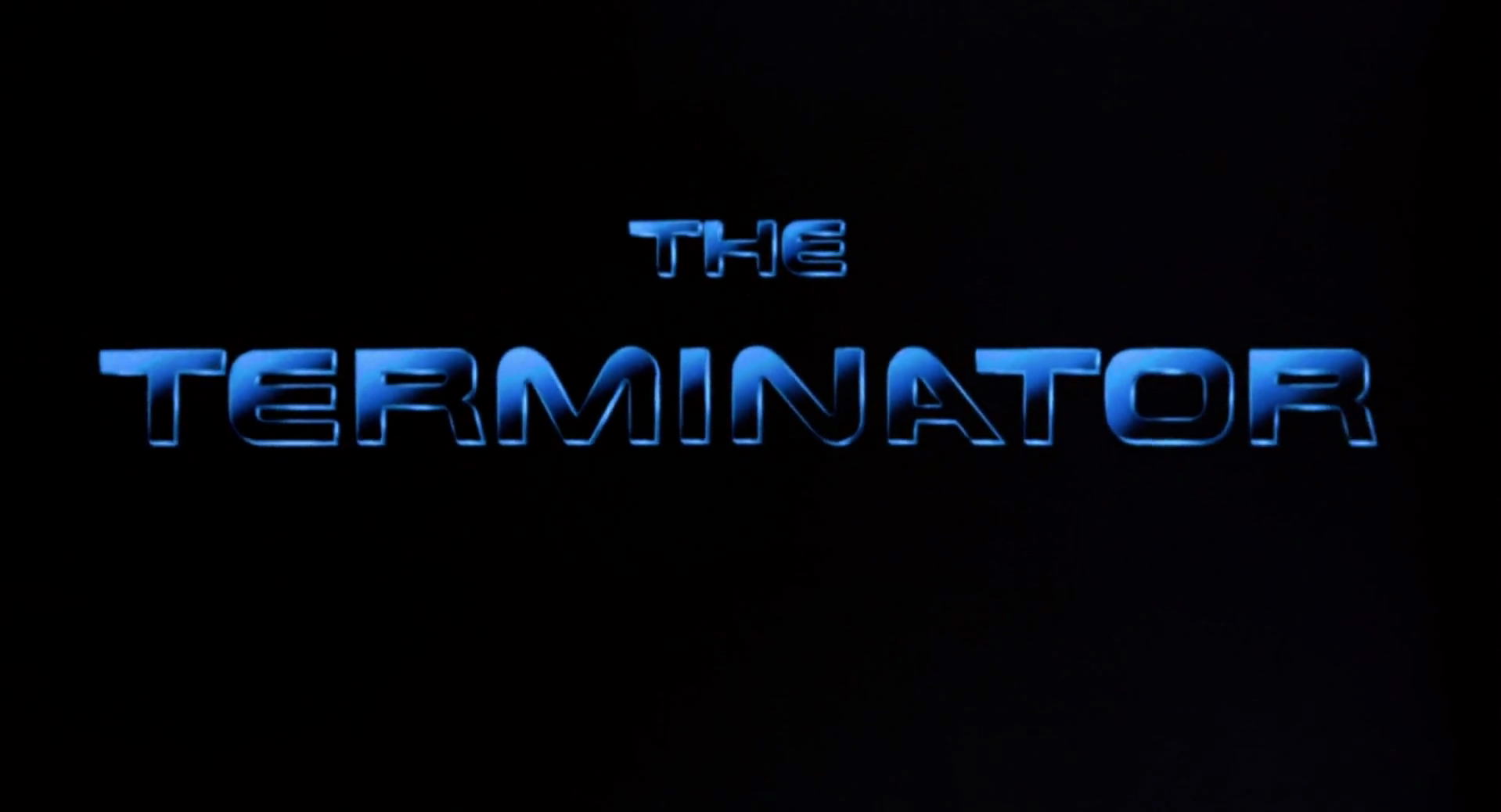 We take a look back at the first trilogy, and give you some facts that you probably never knew about them, some of them may well surprise you!

Did you already know any of these? Are there any other facts you know that aren’t on here? Which really took you aback and made you go “wow”? Let us know as always in the comments!

1) Due to Arnie’s commitment to Conan The Destroyer, James Cameron had to postpone filming on the first Terminator film by four months. Cameron wanted to keep working during that time so turned his hand to a writing assignment – this turned out to be Aliens!

2) When Sarah Connor receives an answer machine message near the start of the first film cancelling a date, the voice speaking is James Cameron who she then went on to marry in real life.

3) Before Arnie, one of the favourite choices to play The Terminator was OJ Simpson. One of the reasons that he didn’t get the part was that the producers felt Simpson was simply too nice to play the character and wouldn’t be taken seriously. 4) In the original script, Arnie’s most famous catchline was actually written as “I’ll come back” – it just doesn’t have the same ring to it!

5) The fake Arnie head used in the hotel scene when he has lost an eye and is looking in a mirror took 6 months to create. 6) In the scene where The Terminator punches through the car windscreen, a fake hydraulic arm was used so the timing had to be perfect by Arnie to make it look right. 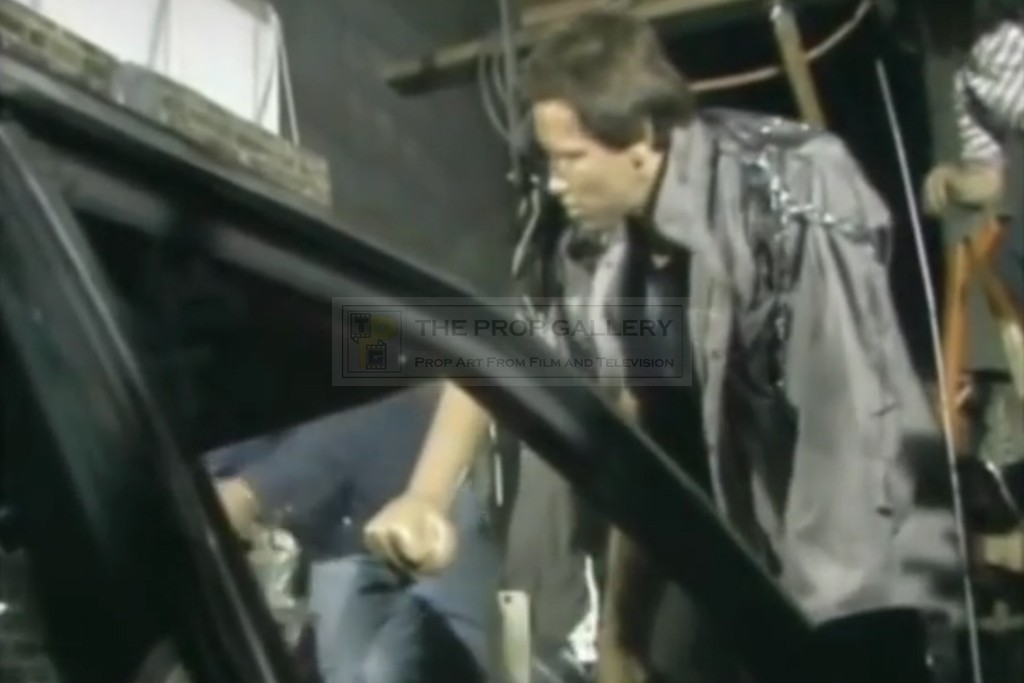 7) This was the first sequel ever to win an Oscar when the original hadn’t even been nominated for a single one.

8) So that he could appear to run at high speeds without visible signs of fatigue on film, Robert Patrick underwent a rigorous running regime.

10) Based on the wage that Arnie received for this role, and the number of words he actually speaks in the film, on his word to pay ratio he was paid $85,716 when he said “Hasta la vista, baby”!

11) To make it look as real as possible when Sarah Connor releases herself from her binds in the mental hospital, Linda Hamilton actually learned how to pick locks. 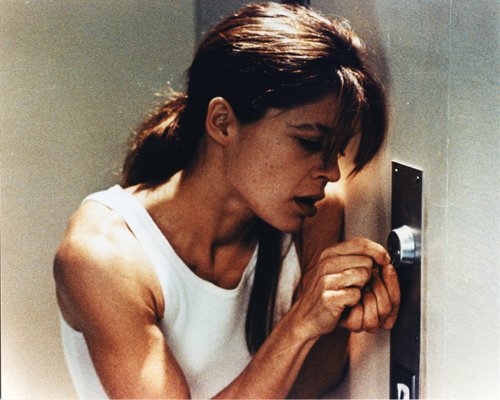 Terminator 3: Rise of The Machines

12) The part of John Connor was supposed to have been reprised by Edward Furlong, but he was dropped after an alleged substance abuse problem and replaced with Nick Stahl shortly before the filming began. 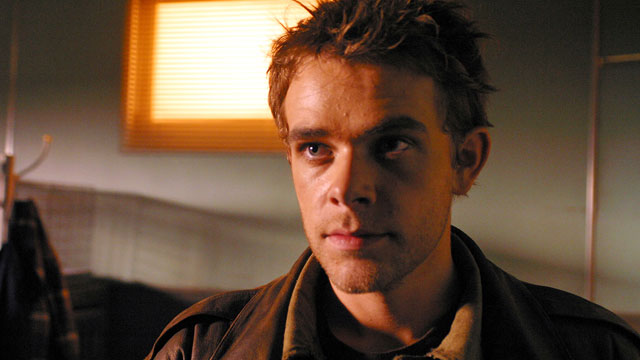 13) Earl Boen who plays Dr Silberman is the only other actor besides Arnie that appeared in all of the first three Terminator movies. 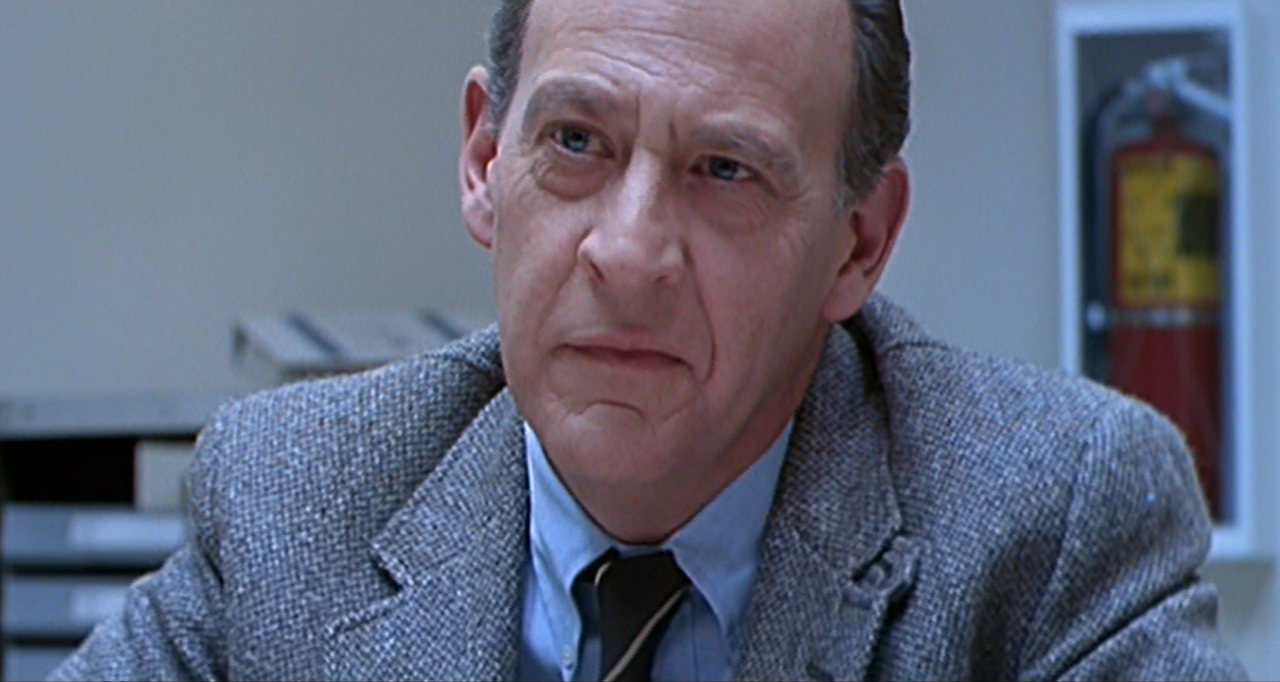 14) Rather than “I’ll be back”, Arnie’s character is heard saying “She’ll be back” in this film, a slight change to his famous line. 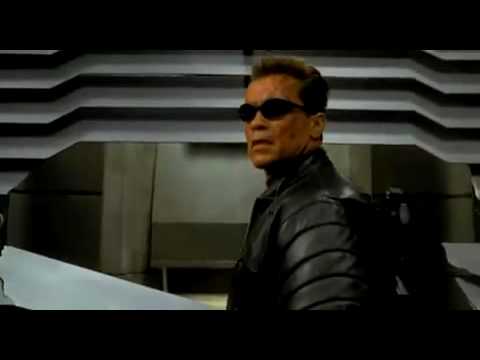 15) To help her express her character more due to the lack of lines, Kristanna Loken attended a mime class to help her communicate more through gestures and facial expressions.

So did you already know any of these? Were any a massive surprise? Let us know in the comments, and also let us know which of the films in the franchise are your favourite and why.