Back in the 1980s, our parents settled us down in front of the TV to watch our favourite cartoon series, safe in the knowledge that we were completely safe from any harmful influences. Right?

These days nearly all animated shows aimed at children are completely educational and suitable for the age range they are targeting. And whilst that may well have been the case for many cartoons that aired in the 80s, you’ll be shocked to find out some of the darker secrets that lurked in the shadows of your favorite show. 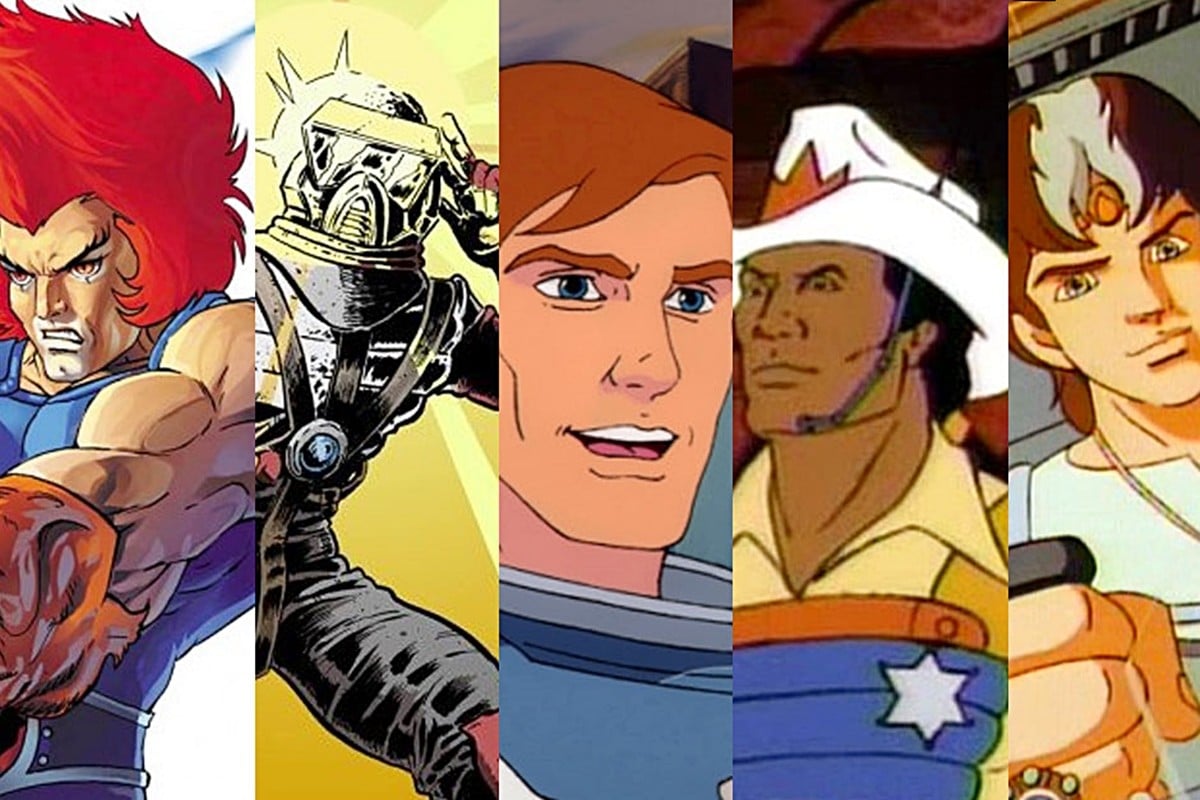 Below we present 15 facts about 80s cartoons that are sure to ruin your childhood. Please do post a comment letting us know your thoughts, as well as sharing any sordid cartoon secrets you’re aware of that we haven’t mentioned!

Do you remember The Care Bears being all about looking after each other and spreading happiness and joy? Well you’d be right, but it wasn’t all sweetness and light, because believe it or not, ‘The Care Bears Movie 2’ featured a storyline where a young girl sold her soul to a shape shifting demon called Dark Heart to get better at sports. Yes, really! 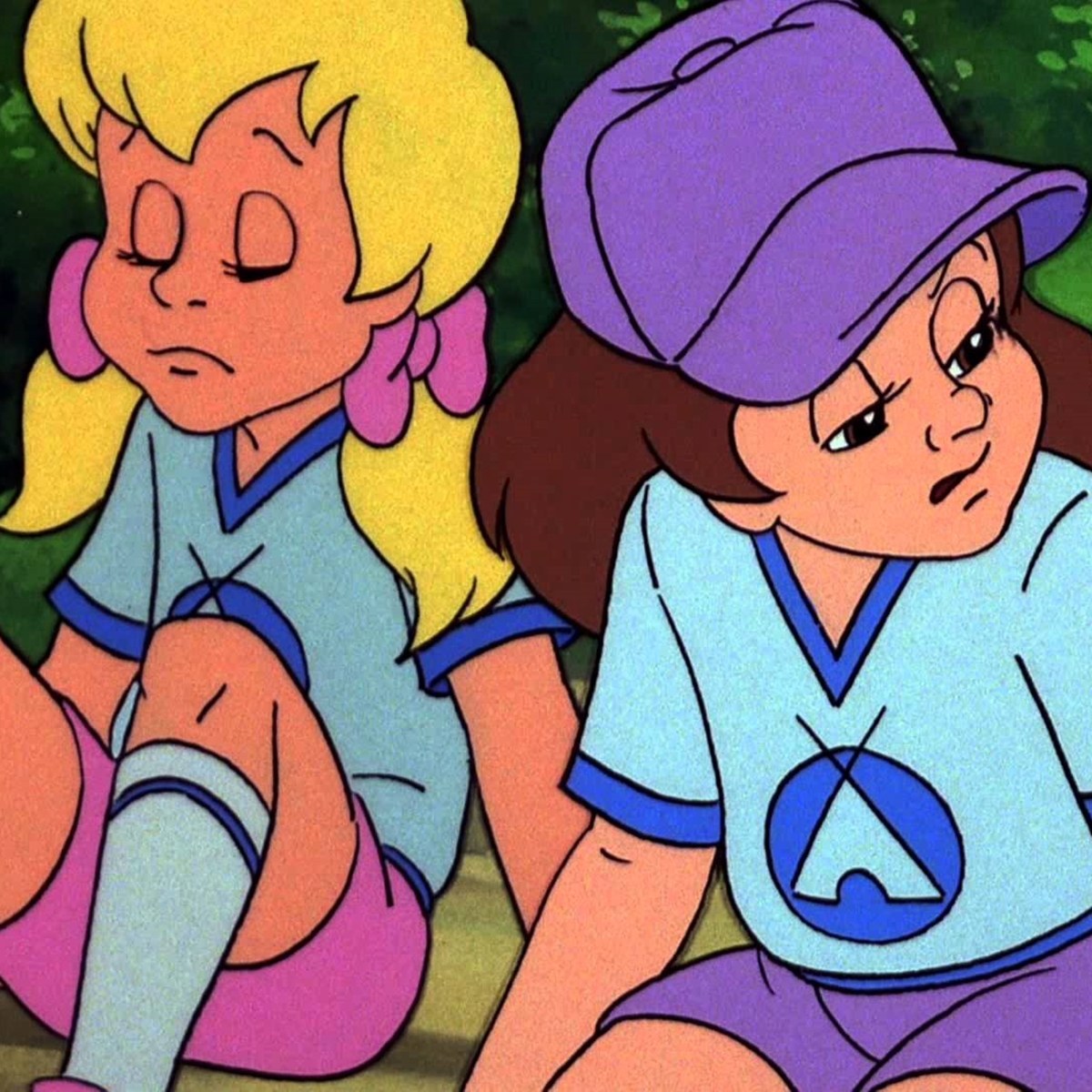 Fans of the brilliant cartoon series Dungeons & Dragons might be shocked to learn that the children, never, ever, made it home. A final episode would have provided a conclusion, but the show was cancelled before the makers were able to complete it. 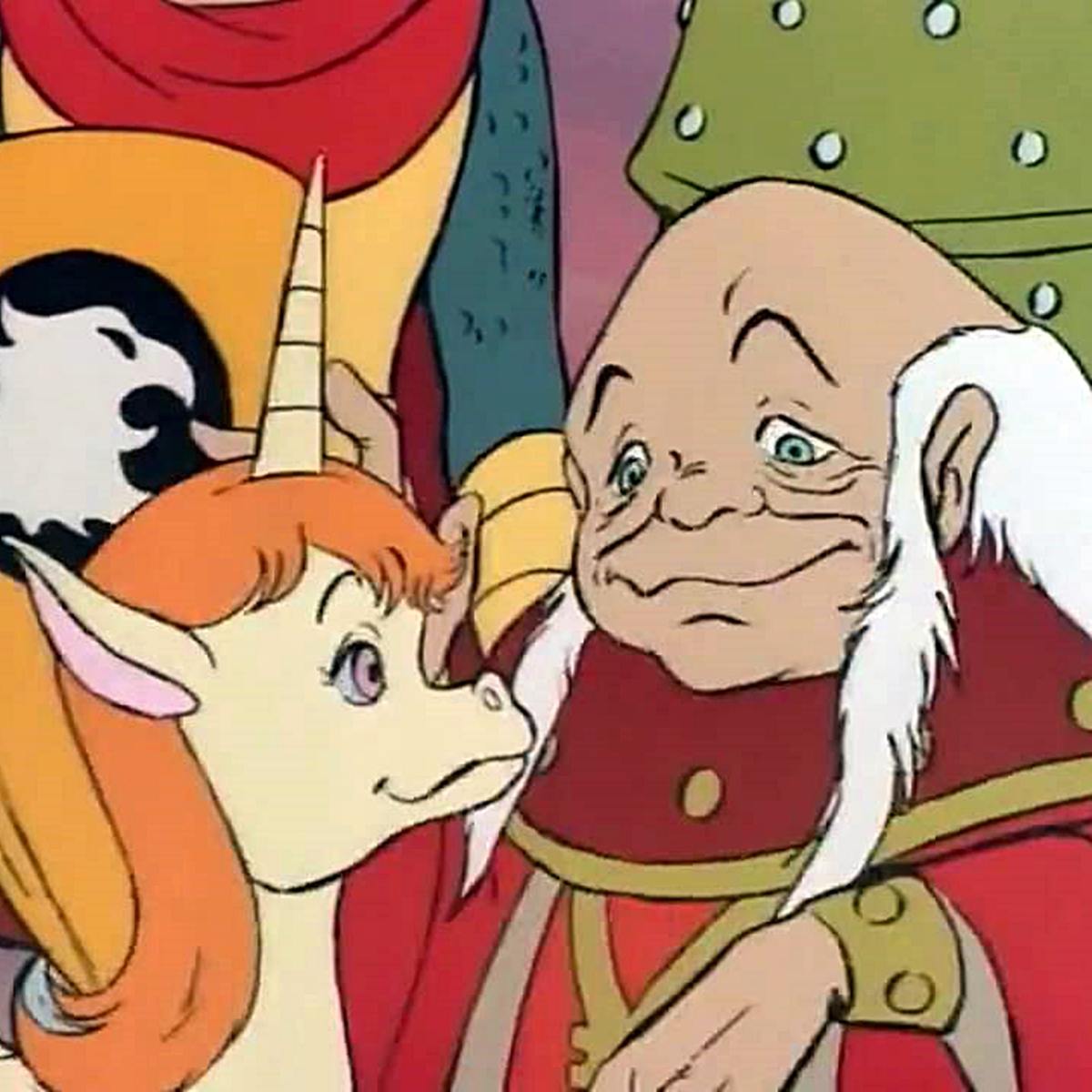 You may or may not remember that the first wave of M.A.S.K toys came packed with mini-comics that were produced to give back-story to the characters. One of them revealed that Matt Trakker had a younger brother who was murdered. Yes, Trakker and his younger brother designed the M.A.S.K. technology before being betrayed by Miles Mayhem, who killed Trakker’s brother in the process. 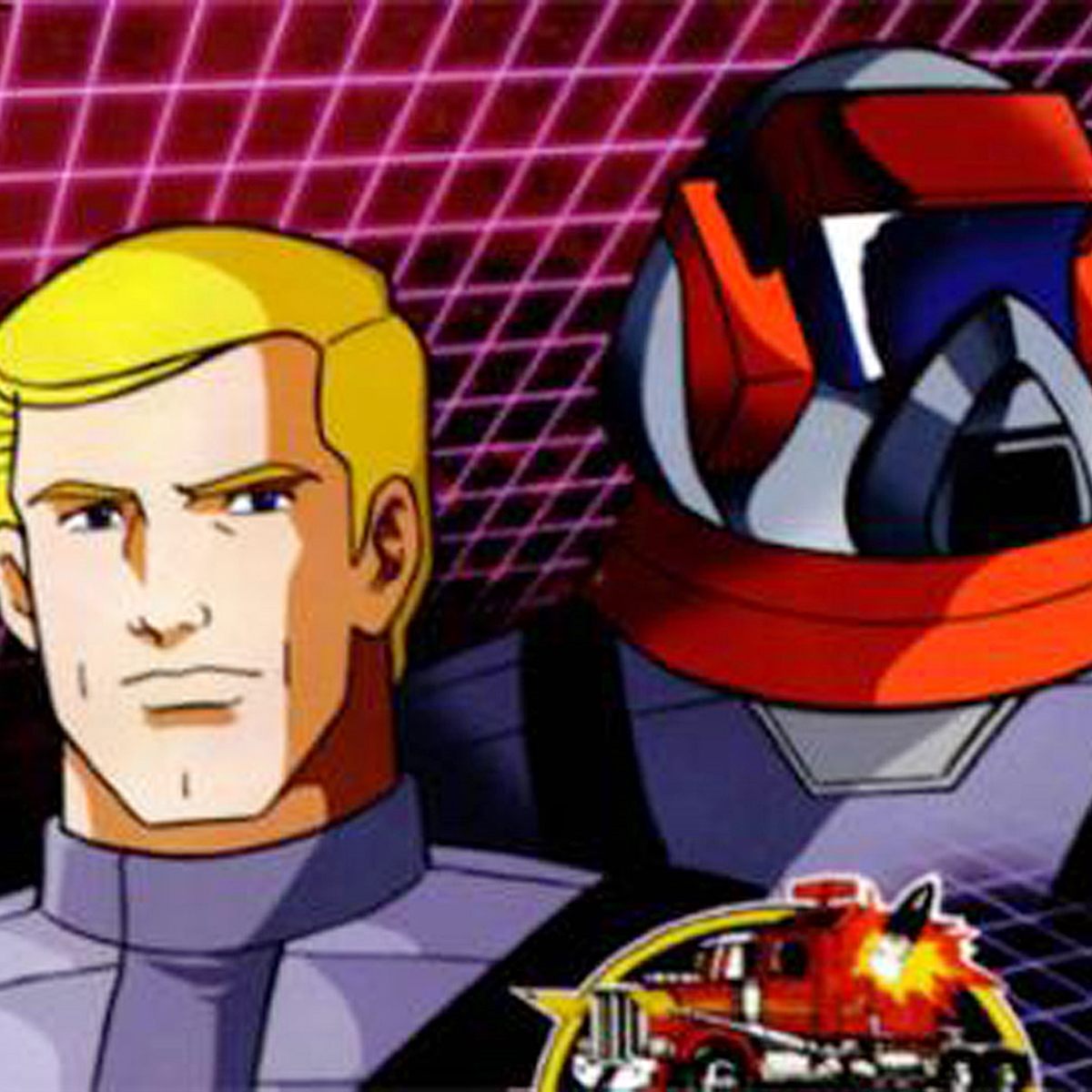 The bright, colourful My Little Ponies we came to know and love were not what their creator initially had in mind. She had actually envisioned toys that looked like real animals and would be played with by both girls and boys! 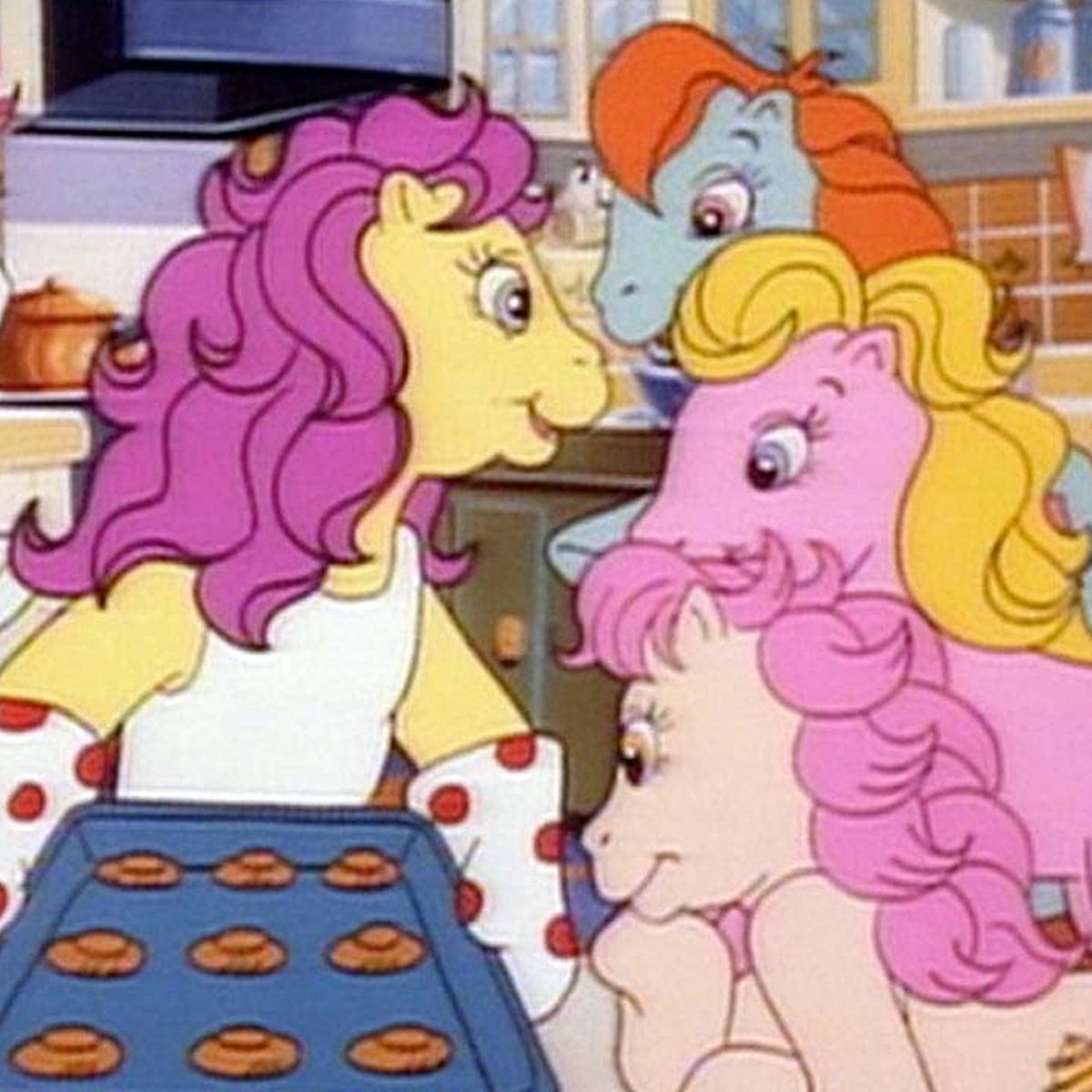 The Mysterious Cities Of Gold

We’re sure you’ll remember the legendary theme tune from The Mysterious Cities of Gold, widely considered to be the greatest cartoon intro of all time…

Well, believe it or not the Japanese version of the show had a completely different opening song!

The original song was going to be used for the Western version as well, but the creators changed their minds after hearing the music from Ulysses 31, and decided that the current song was too understated and they needed something with a more adventurous feel. 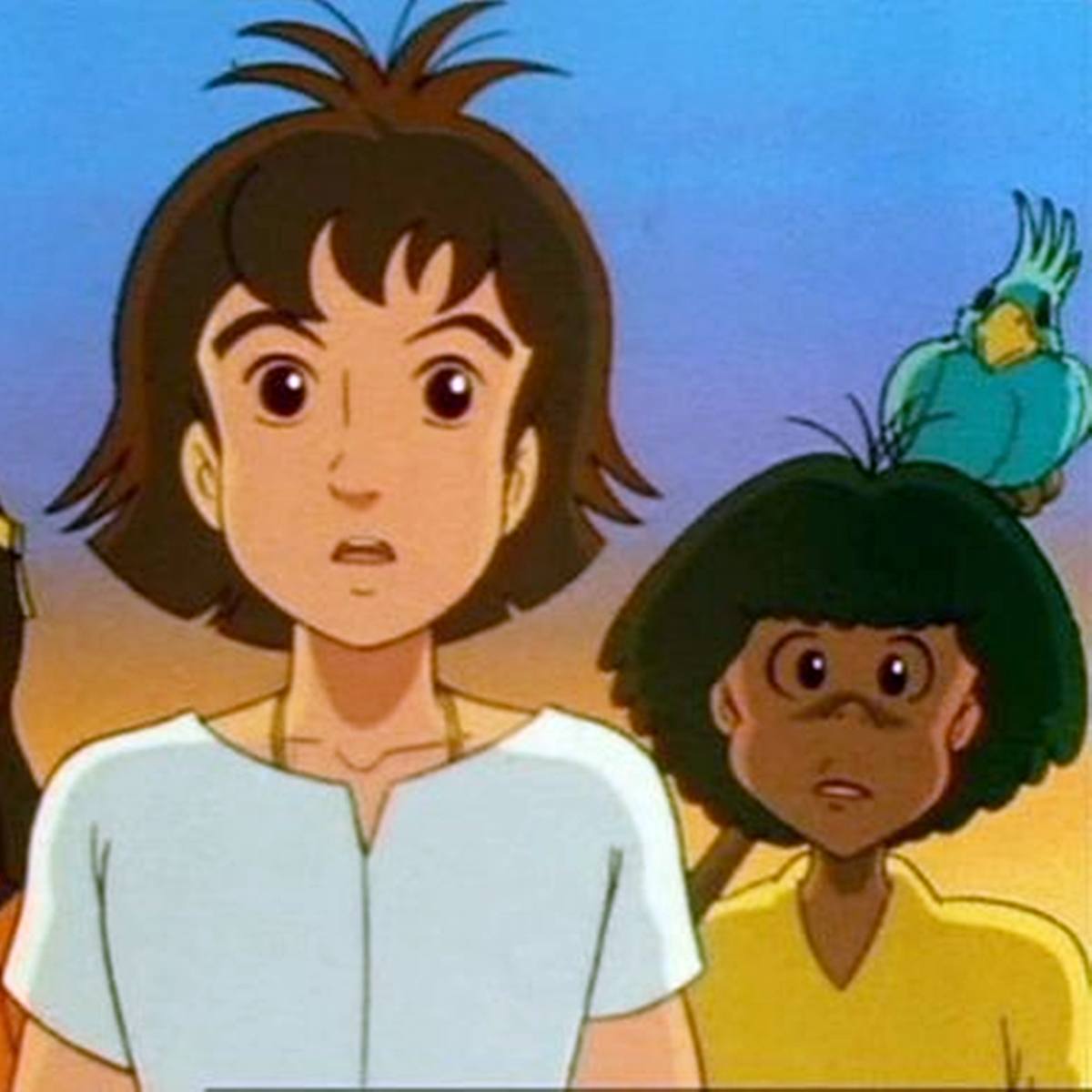 Did you realise that She-Ra was to blame for the downfall of her twin brother He-Man? About $60 million worth of She-Ra merchandise was sold in 1985, which was nothing compared to the $400 million in He-Man sales, but when income for both started declining, toy maker Mattel insisted that She-Ra was responsible! 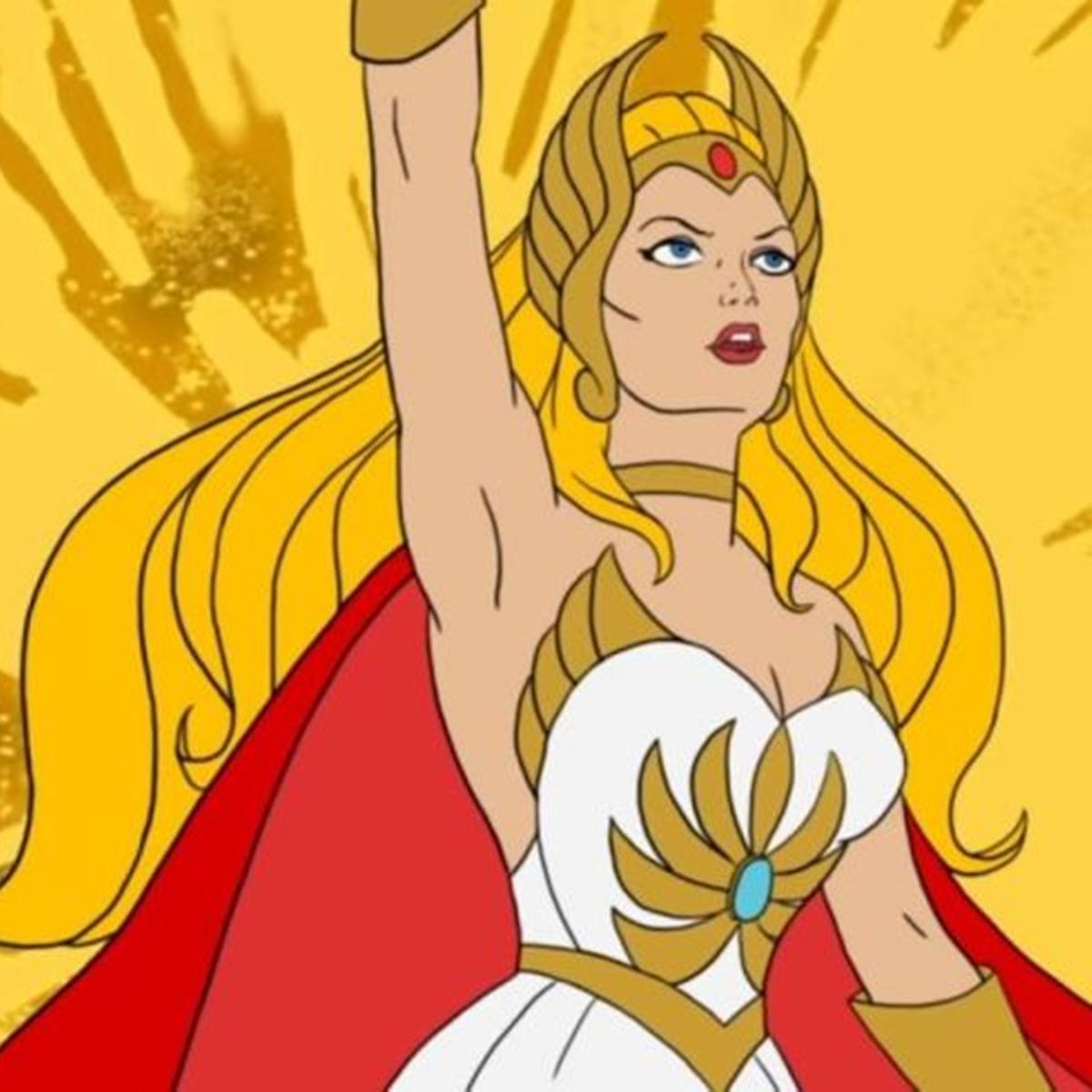 And we have one more She-Ra fact that’s sure to put a downer on your memories about the princess of power. Because someone called She-Ra was proven to be a real life criminal. Yes, She-Ra Batey, a cashier at a Morrisons supermarket, was arrested for stealing around £3450 from her employers so she could afford to take a holiday in Mexico! 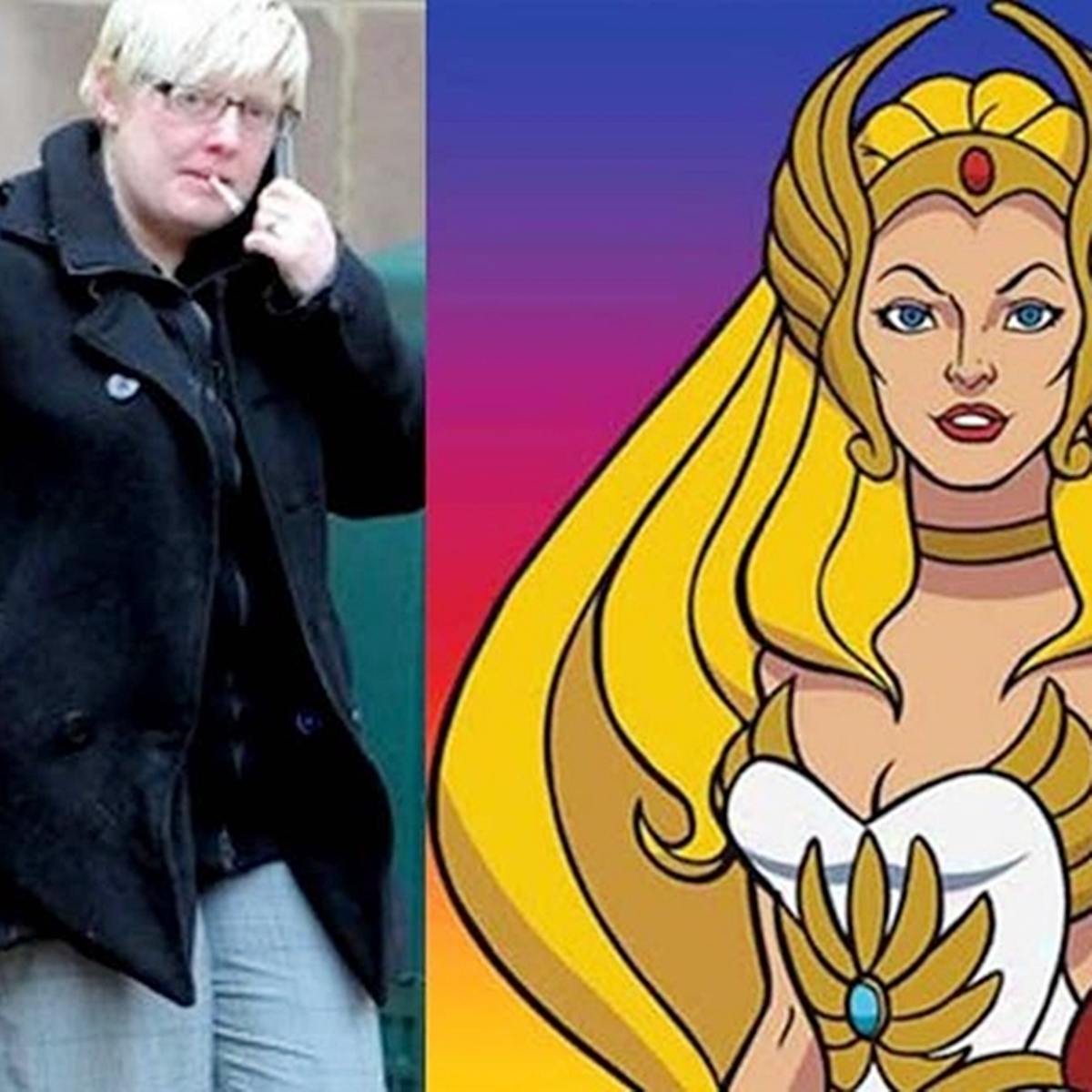 We know that the Smurfs’ arch enemy Gargamel was scary, but it got alot worse than a strange old man and his pet cat. Because in ‘The Smurfs Christmas Special’, a mysterious character called ‘The Stranger’ summons a circle of fire with the purpose of dragging children and Smurfs into the darkest pits of hell. One for the kids then! 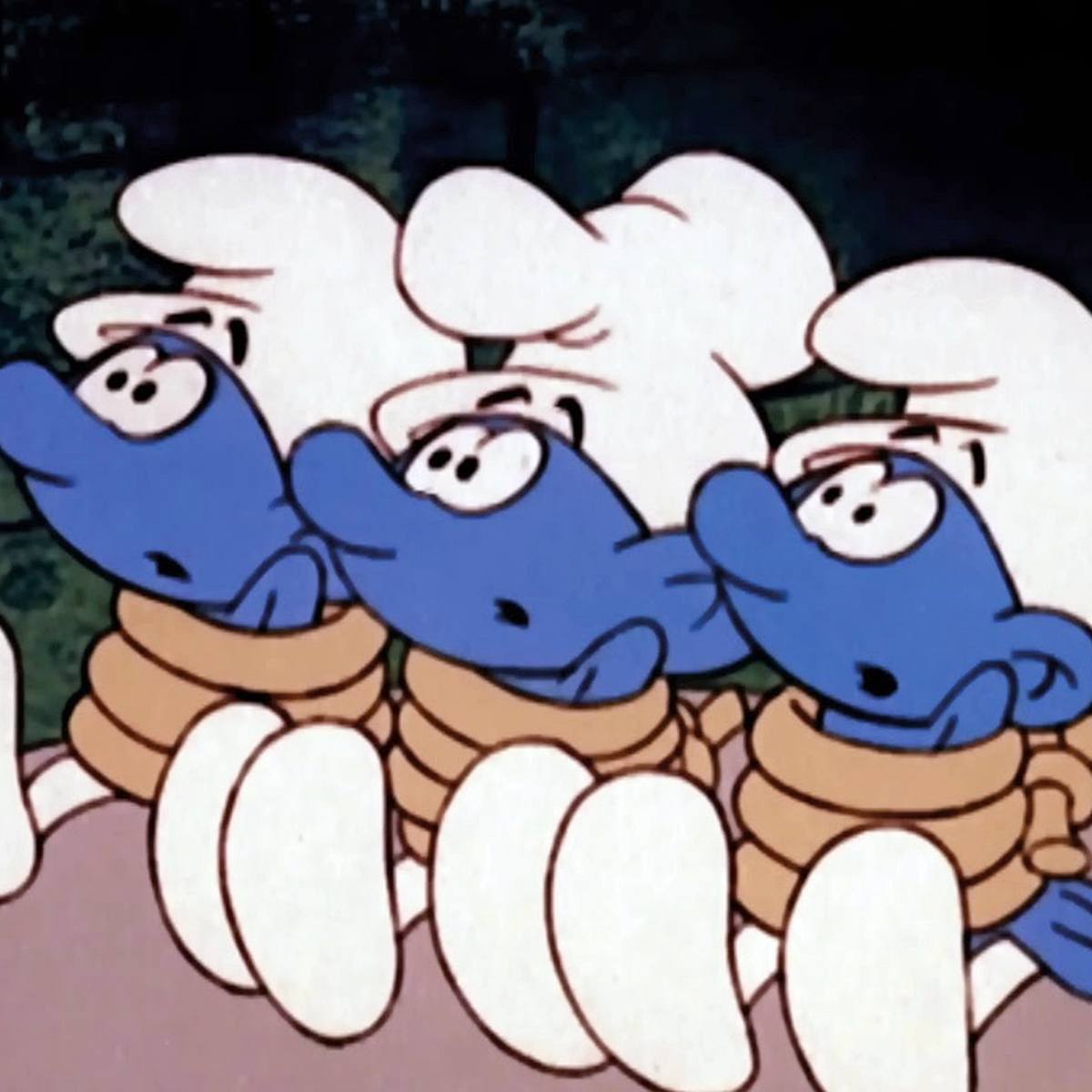 Many of us 80s kids have alot of love for the Hero / Ninja turtles, but did you know they were actually created as a joke? It’s true, co-creator Kevin Eastman drew a sketch of a turtle in a mask and holding a weapon which he passed to his collaborator Peter Laird as a joke. The rest, as they say, is history. 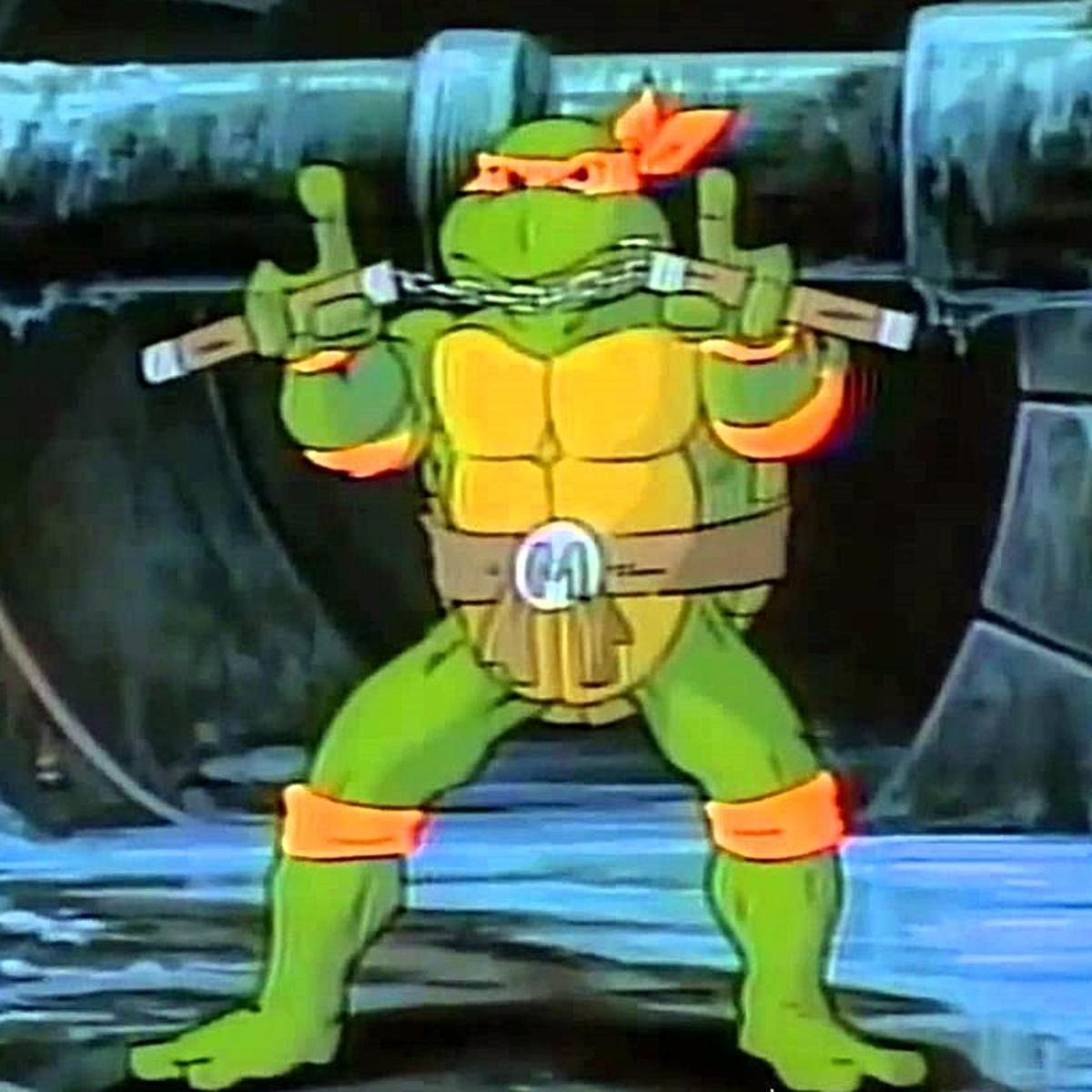 Even more shocking is that bad guy Shredder was inspired by a kitchen cheese grater, and was almost named ‘Grater’ or ‘Grater Man’! 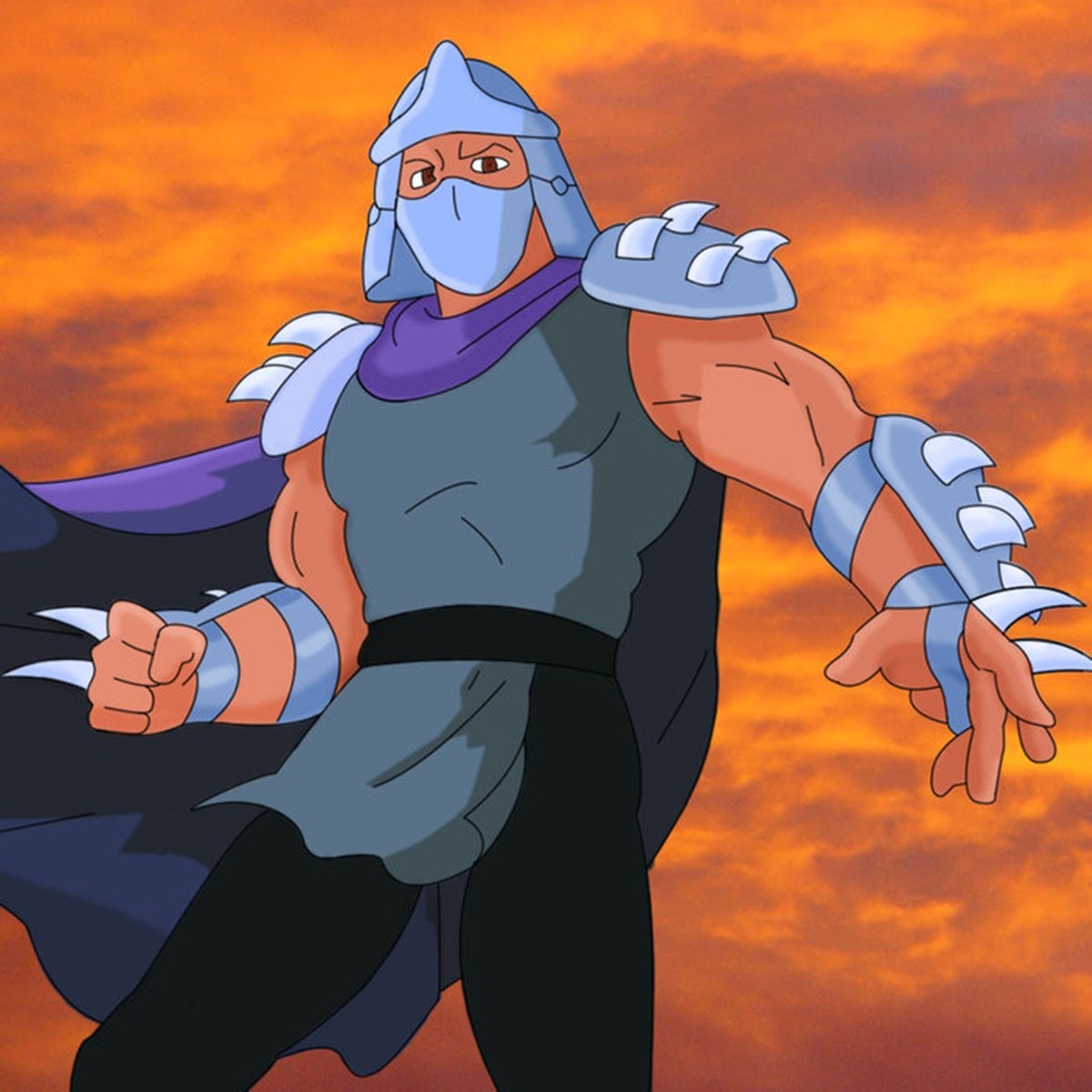 Sorry to destroy your childhood for good, but the simple fact of the matter is that Transformers were killed simply to sell more toys. By the time ‘The Transformers: The Movie’ was released in between the 2nd and 3rd series of the cartoon, the creators realised that to sell more toys they would have to kill off existing characters. The film killed over a dozen characters from the cartoon series, including Starscream, and of course Optimus Prime. 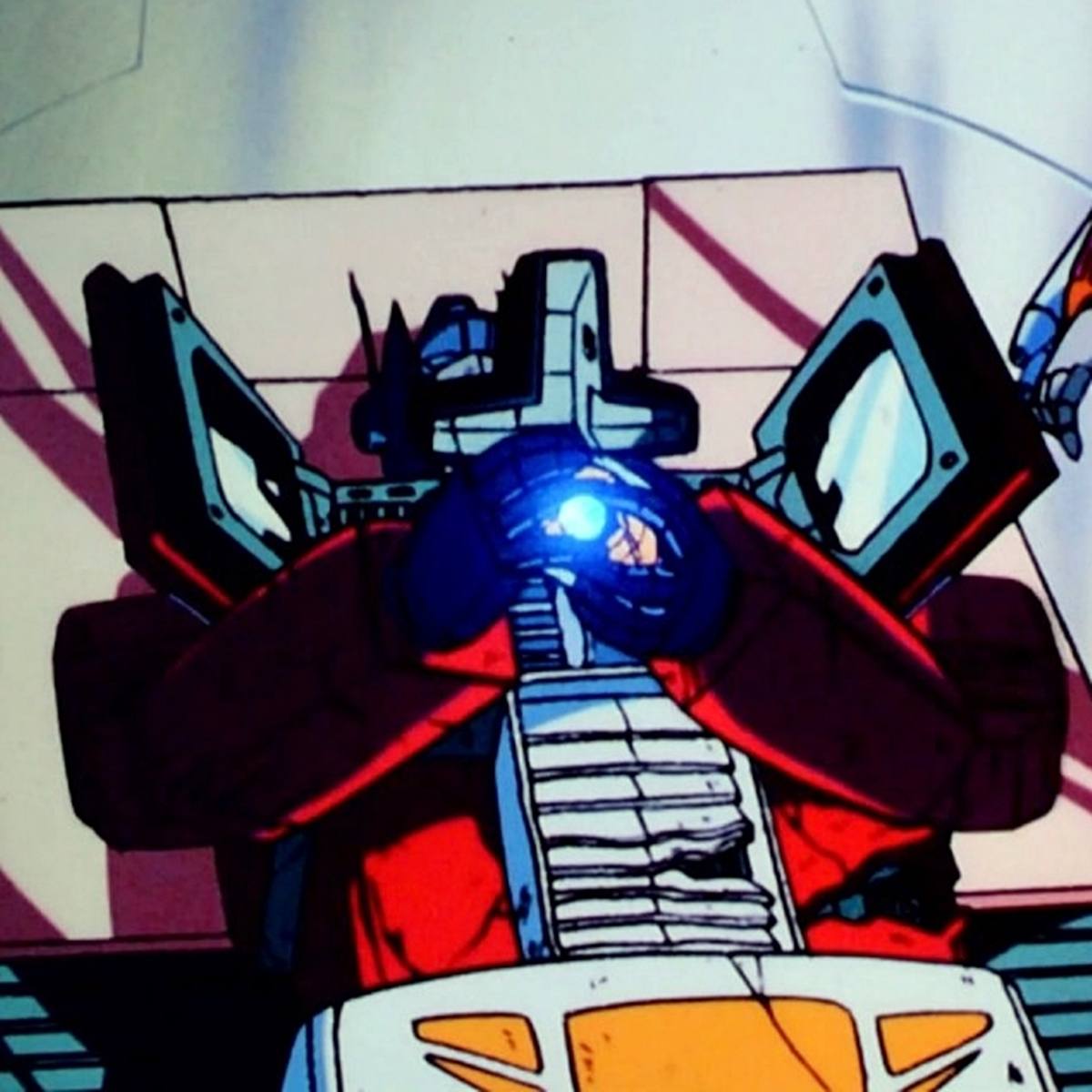 Luckily, young Transformers fans were completely traumatised by the death of their beloved Optimus Prime, so he had to return. Hasbro received so many letters from disgruntled parents it convinced them that the Autobots’ leader should be resurrected for the next TV series. 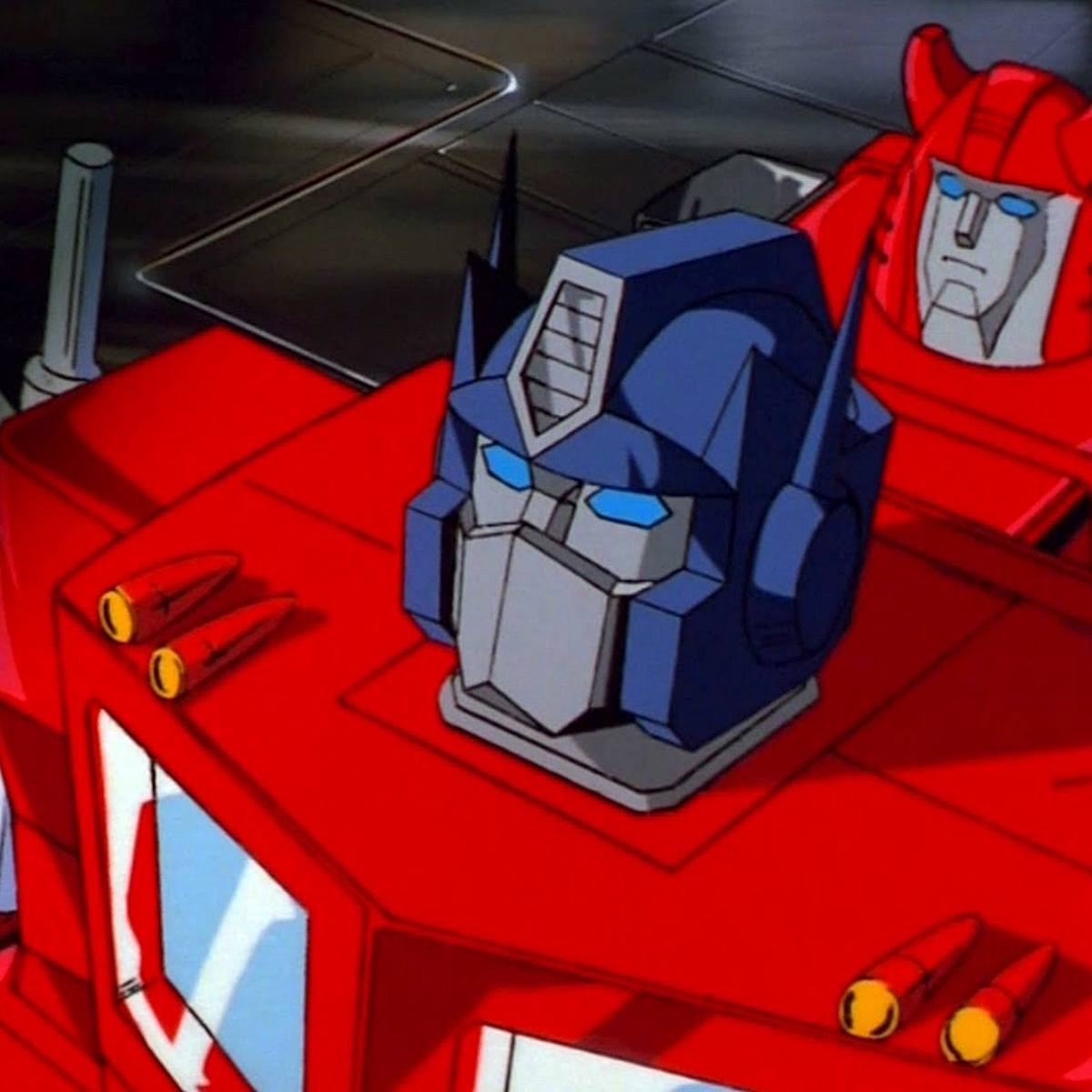 You thought He-Man was completely innocent? Think again, because in an episode called ‘Fisto’s Forest’, a large bearded man called Fisto harasses young Elf boys by shooting white, sticky webbing at them. We kid you not. 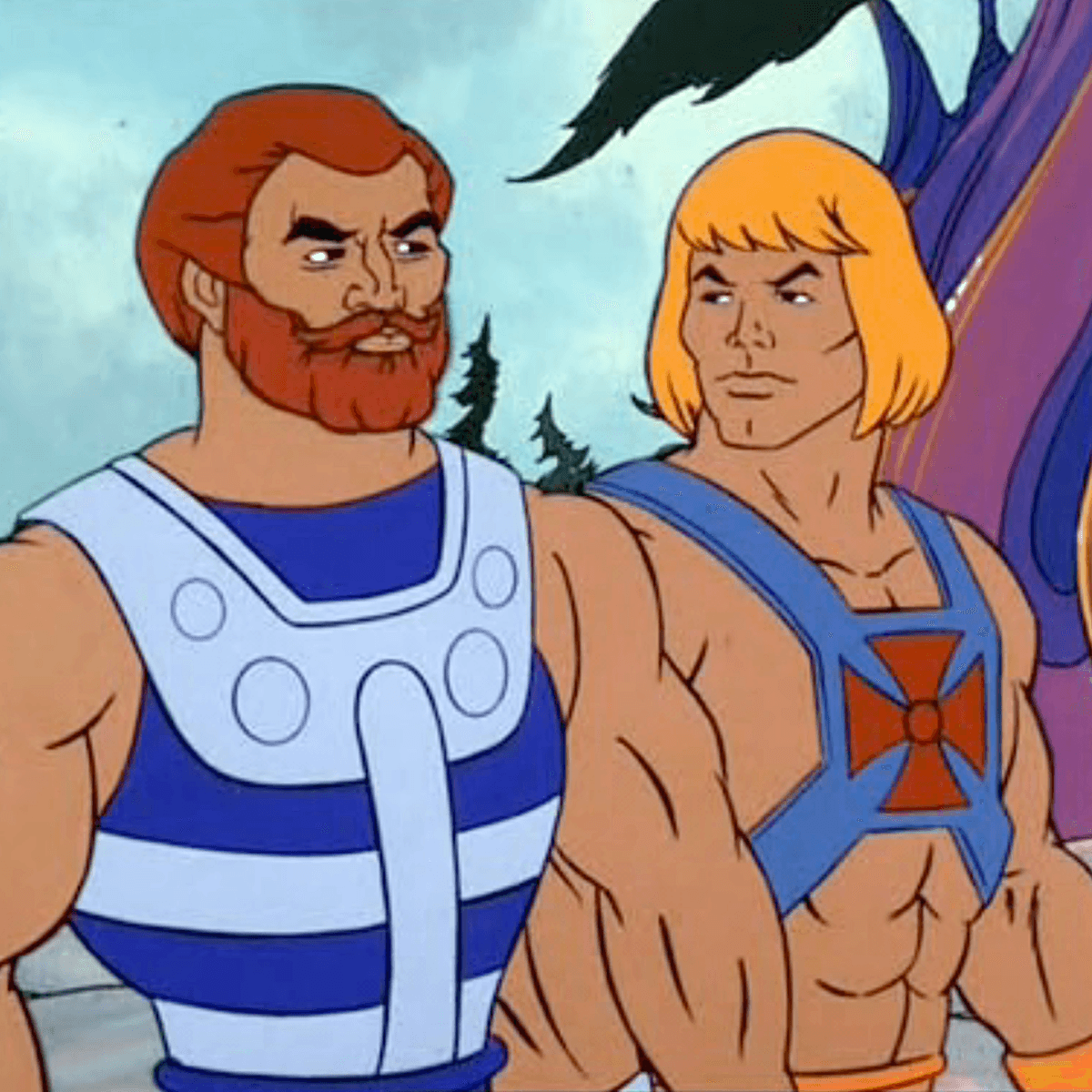 There are also some shocking He-Man family revelations, because the 2002 reboot revealed that revealed that Skeletor is the half-brother of He-Man’s dad, which makes He-Man’s arch enemy his Uncle. 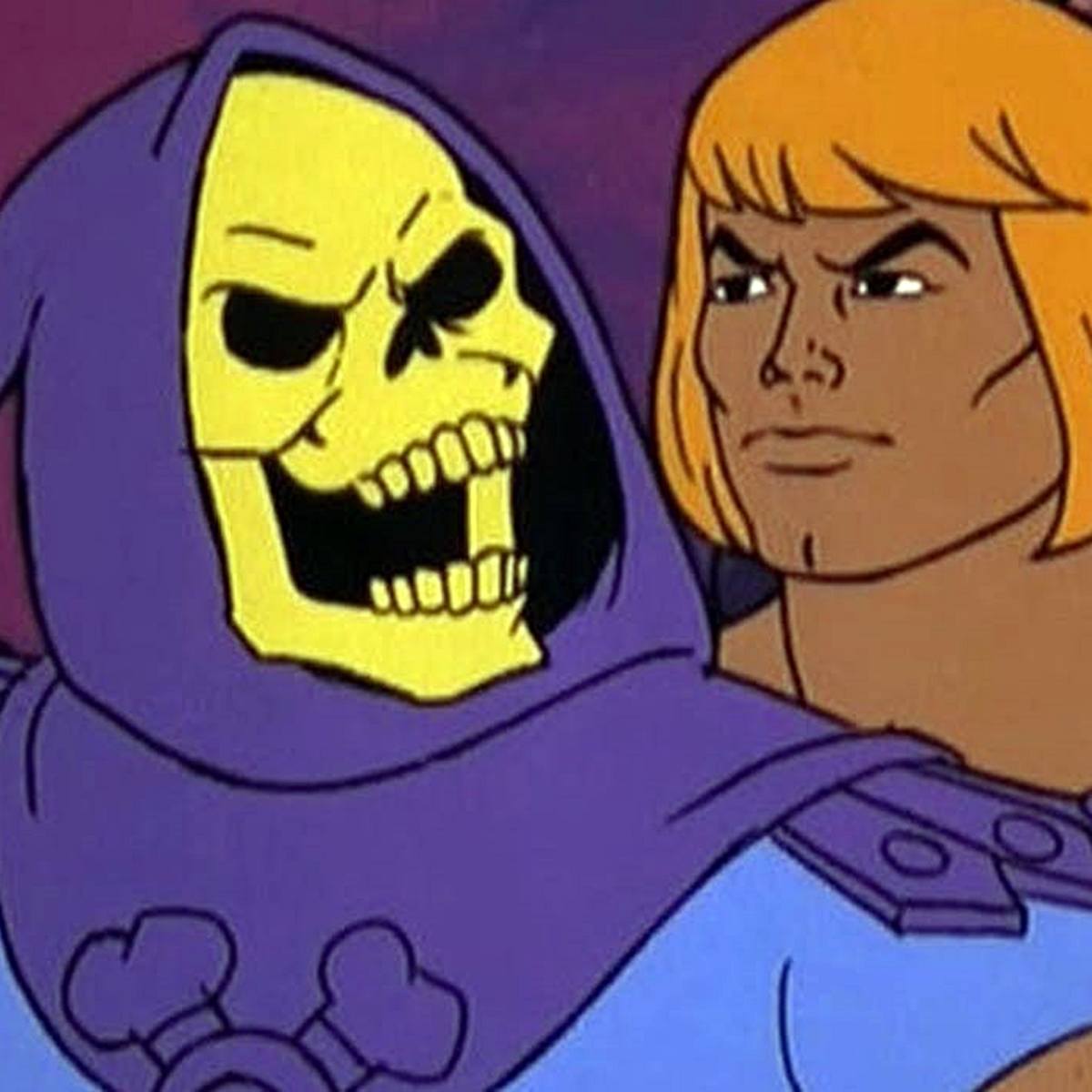 Not only that, but He-Man is actually half human. Because while Prince Adam’s dad King Randor is from Eternia, his mother Marlena is from Earth, being a NASA astronaut whos shuttle was knocked off course and landed on Eternia. 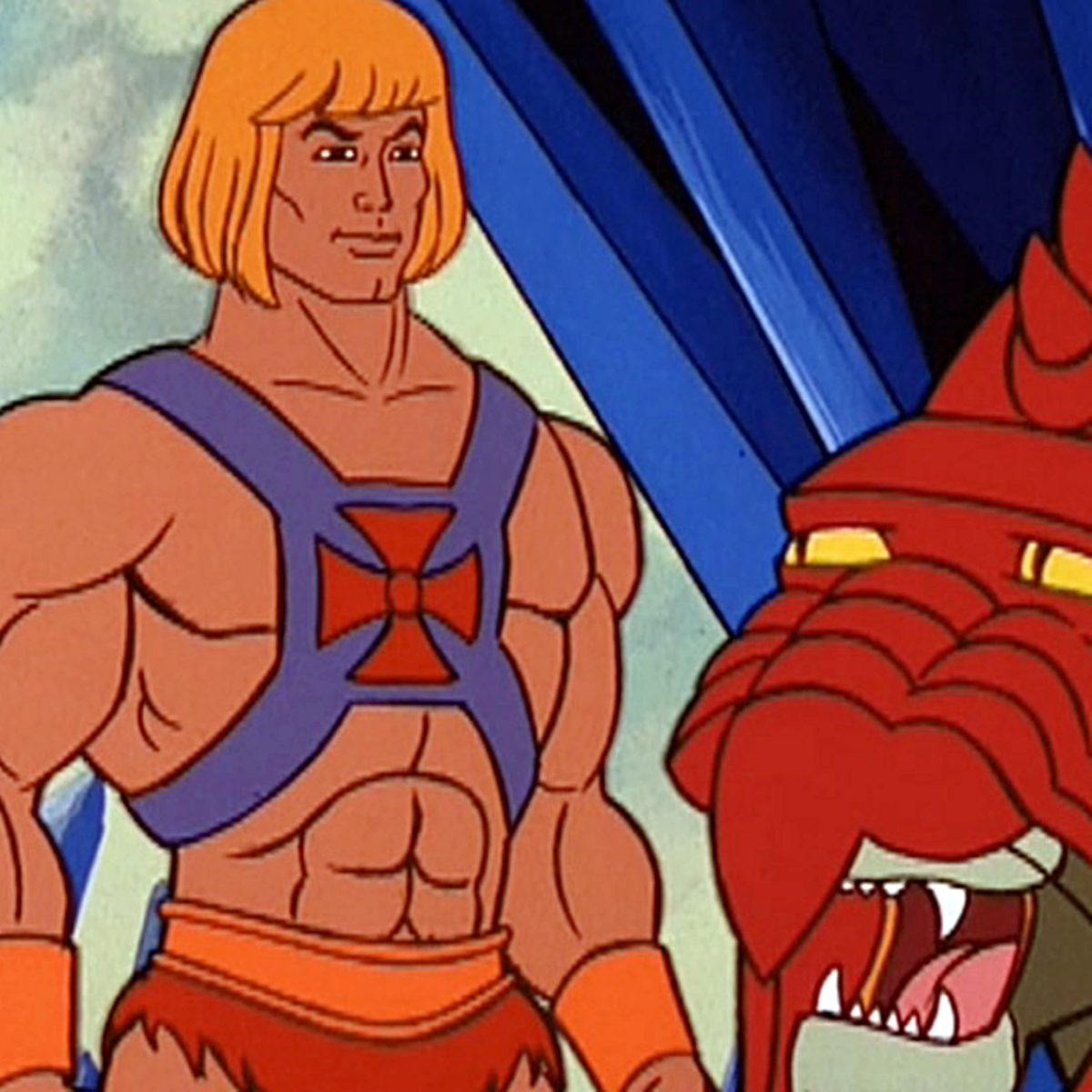 Be sure to share this post with your fellow 80s kids, so they too can find out more about the dark secrets behind some of your favourite childhood cartoons!