15 Celebs Who Read To Us On Jackanory

Jackanory was a classic BBC TV show that was aimed at kids and allowed them to experience some wonderful stories without the need to read them themselves. Let’s take a look back at the classic show with some of the stars who appeared on Jackanory, reading us some of our favourite stories, and also reading us stories we had never heard of and would never have experienced otherwise. 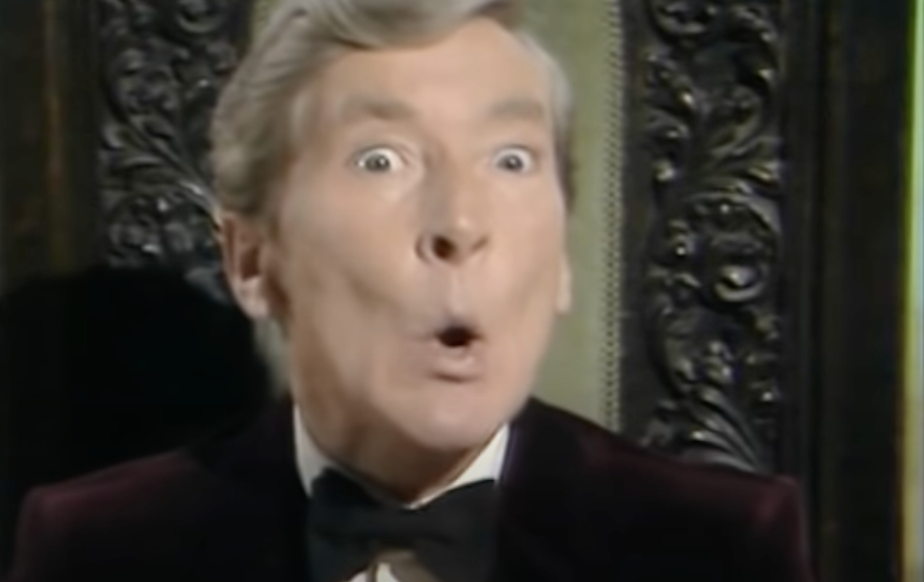 The star with the unique voice and who used it to good effect, Williams read several stories on the show, including James and the Giant Peach and The Dribblesome Teapots. 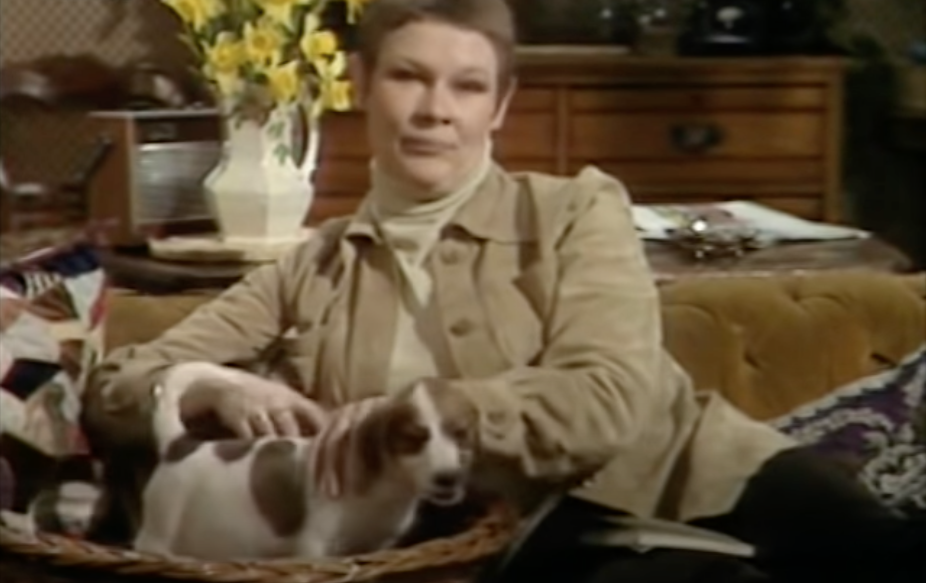 Now a major Hollywood star and well-known as the former M in the Bond films, Dench read stories like A Dog So Small and several of the Chi Ming stories. 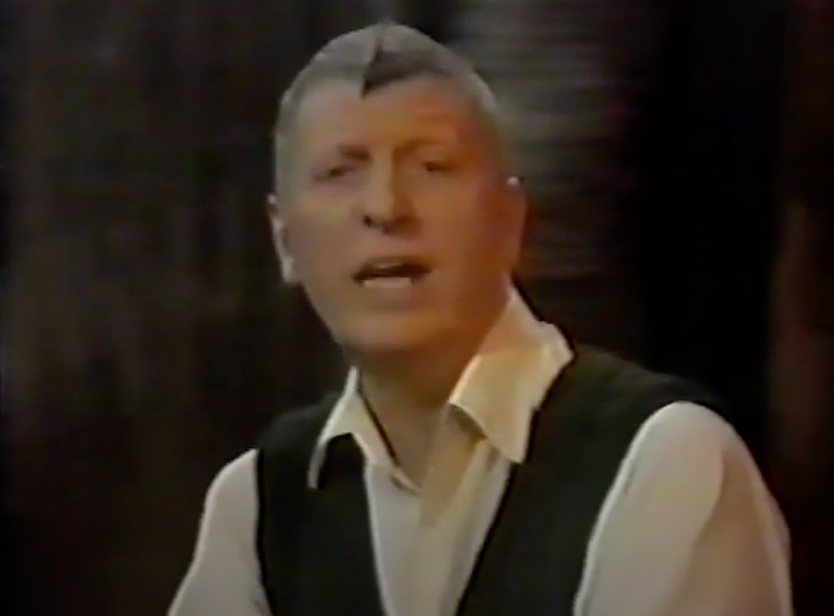 Widely considered the greatest Doctor, Tom Baker has a very unique vocal talent which was lent perfectly to reading The Iron Man on Jackanory. 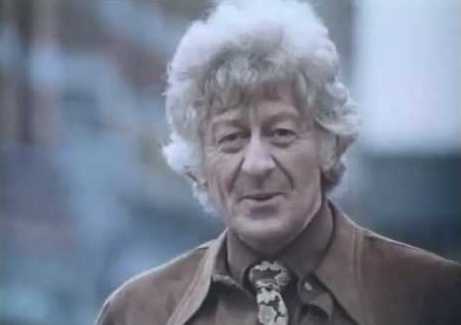 He went on to star as Worzzel Gummidge and Doctor Who and was another star with a very unique voice, used to perfect effect reading The Enchanted Children and several Little Grey Rabbit stories. 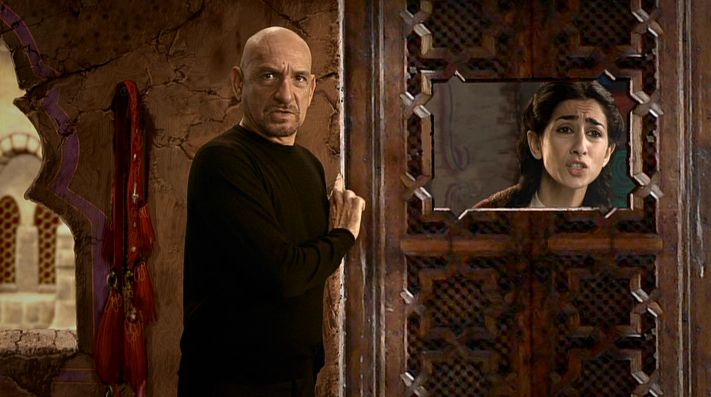 Known to a generation as Gandhi, Ben Kingsley is a very well-respected British actor, and appeared on the show reading The Magician of Samarkand. 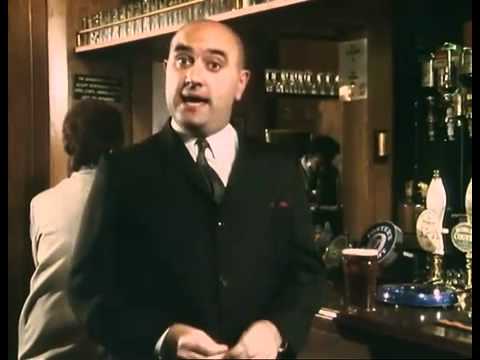 He appeared alongside the main cast in The Young Ones, comic Alexei Sayle used his unique style to read The Diary of a Killer Cat on Jackanory. 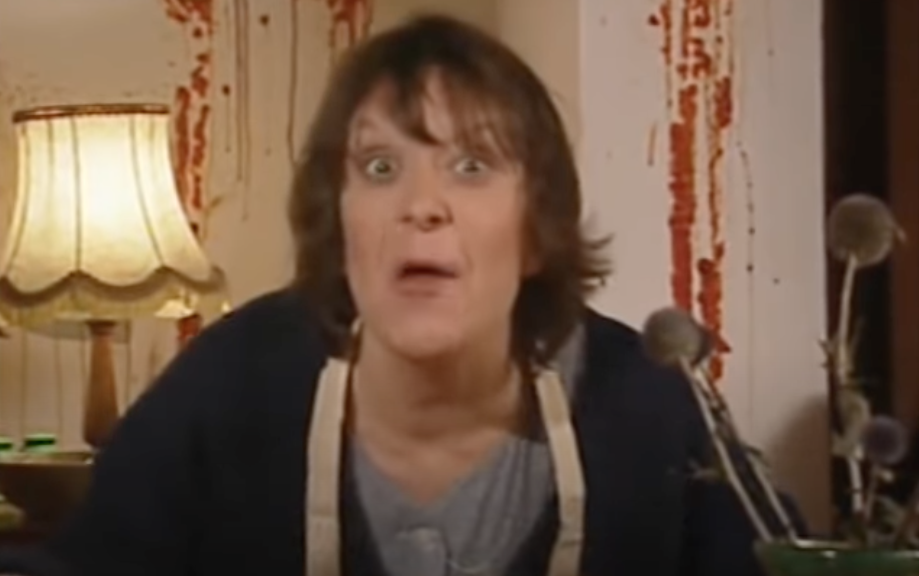 She starred alongside Harry Enfield in his show, and is well known as Perry from the Kevin and Perry sketches and movie. Burke read a fan-favourite, Roald Dahl’s The Twits, on Jackanory. 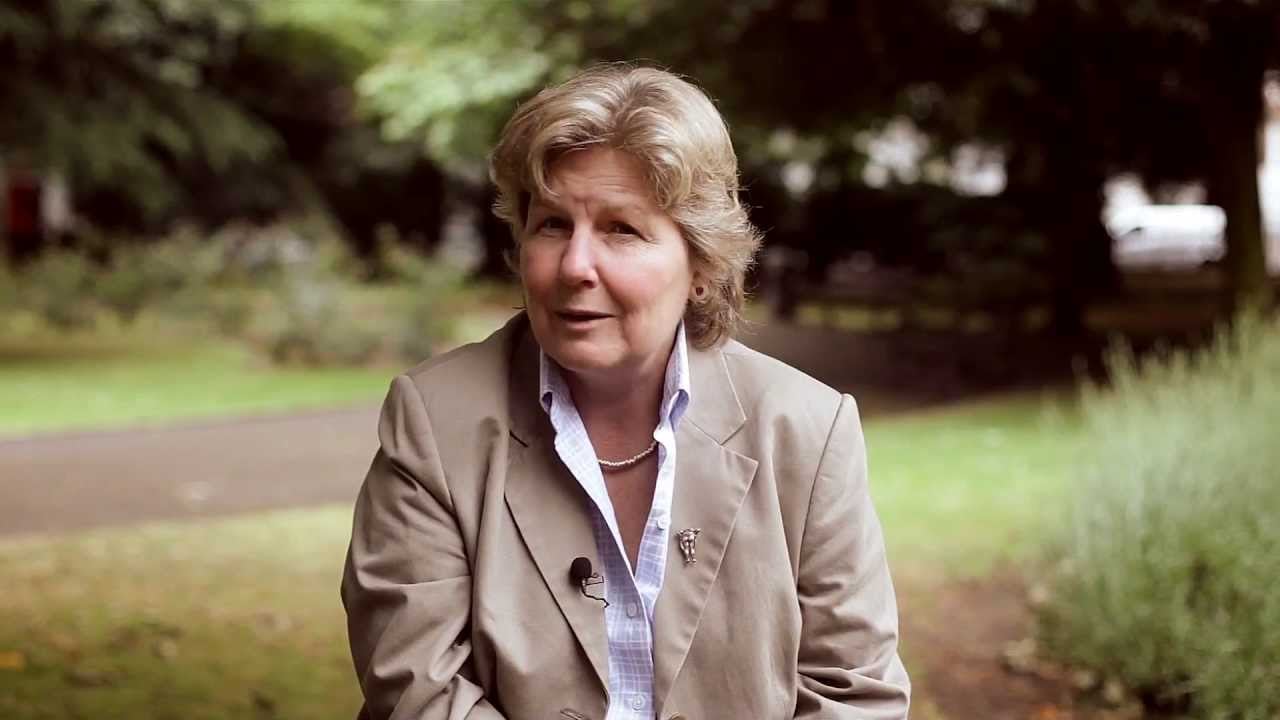 The Scandinavian comic and broadcaster, who is now known as the presenter of QI, Toksvig fittingly read Tales From the Norse’s Mouth. 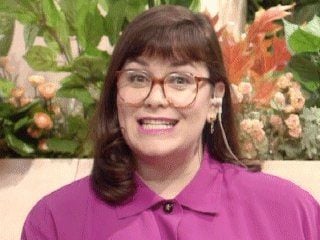 Well-known for her work alongside Jennifer Saunders and as The Vicar of Dibley, Dawn French appeared on Jackanory reading Daisy Pig.

One of the team captains on Have I Got News for You, Paul Merton is known for his dead-pan style, so was perfect for reading Misery Guts on Jackanory. 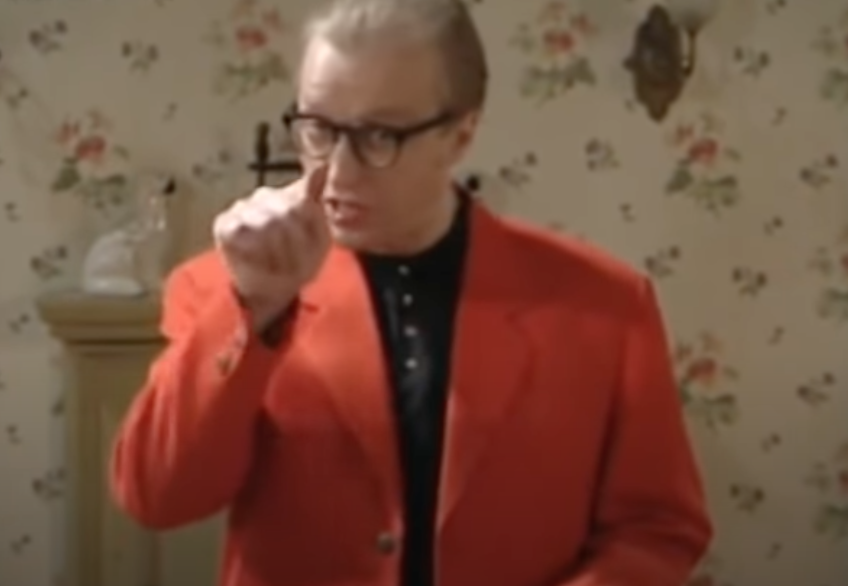 One of the least-likely candidates for a kids’ show, Ade Edmondson is known to us best for playing Eddie in Bottom and Vyvyan in The Young Ones. He appeared on Jackanory reading Harvey Angell. 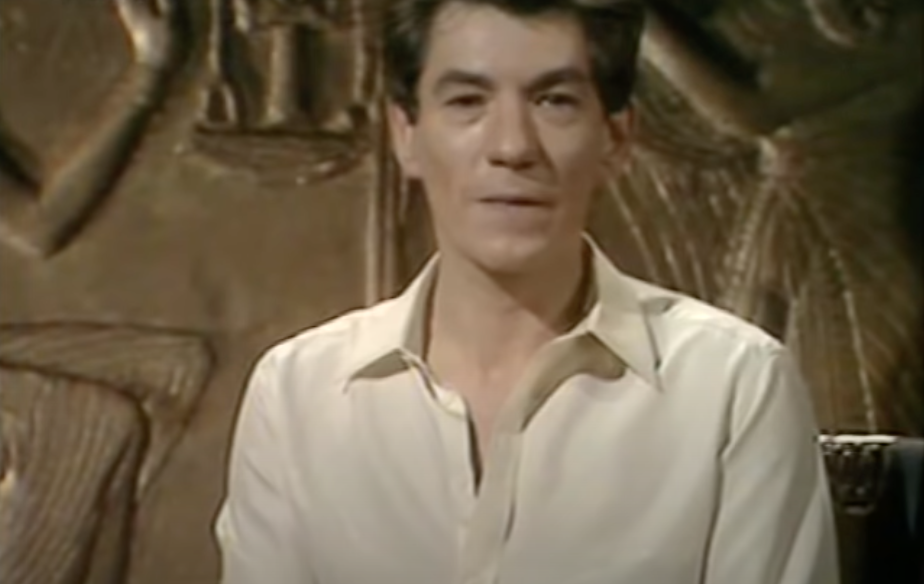 He would go on to star as Gandalf in The Lord of the Rings, but Ian McKellen once appeared on Jackanory, reading The Moon in the Cloud. 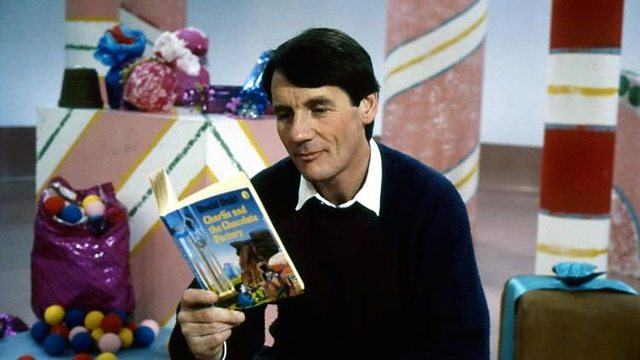 One of the stars of Monty Python’s Flying Circus, Michael Palin became well-known for his travel documentaries, and appeared on Jackanory reading Charlie and the Chocolate Factory. 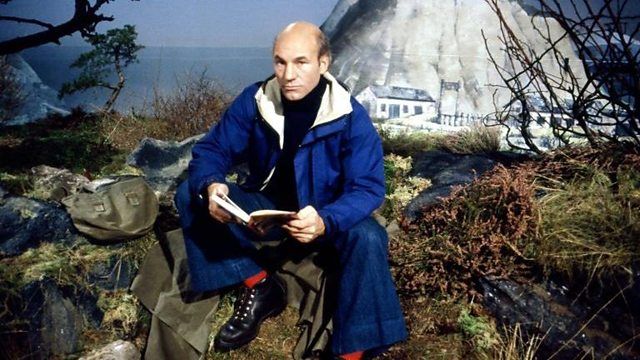 He has become one of the most successful British actors of all time, starring as Jean-Luc Picard in Star Trek: The Next Generation and Professor X in the X-Men films, but Stewart also appeared on Jackanory, reading Annerton Pit. 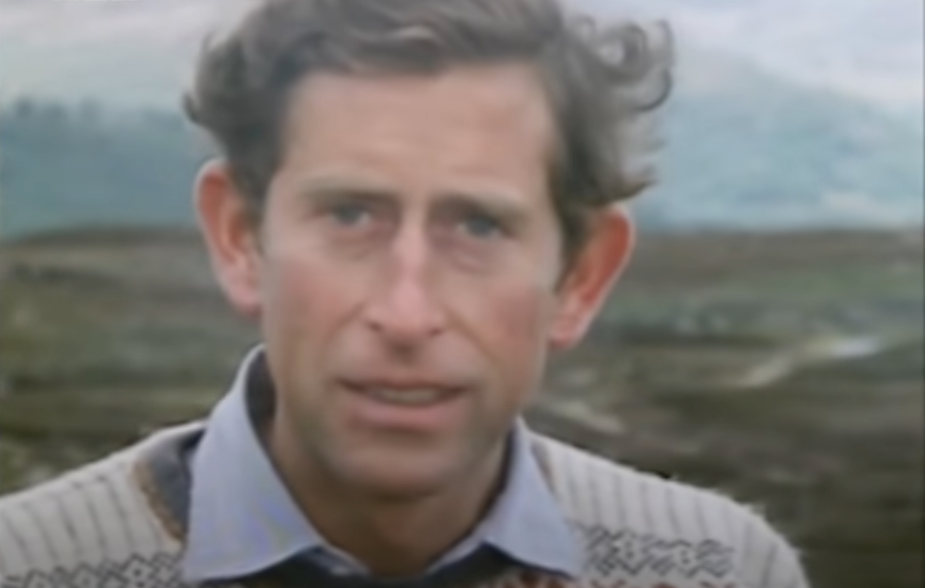 One of the least-likely people on the list, Prince Charles himself appeared on Jackanory reading The Old Man of Lochnagar, a story he wrote himself. An unusual choice for the show, but an interesting one.