Everyone’s heard of Tom Cruise, Madonna and Gary Lineker. But are there any kids of today will we have a single clue who Jimmy Krankie, Andy Crane or Grotbags are?

Today we celebrate the legendary celebrities of our childhood, with the following ‘15 Celebrities Only 80s Kids Will Truly Appreciate’… 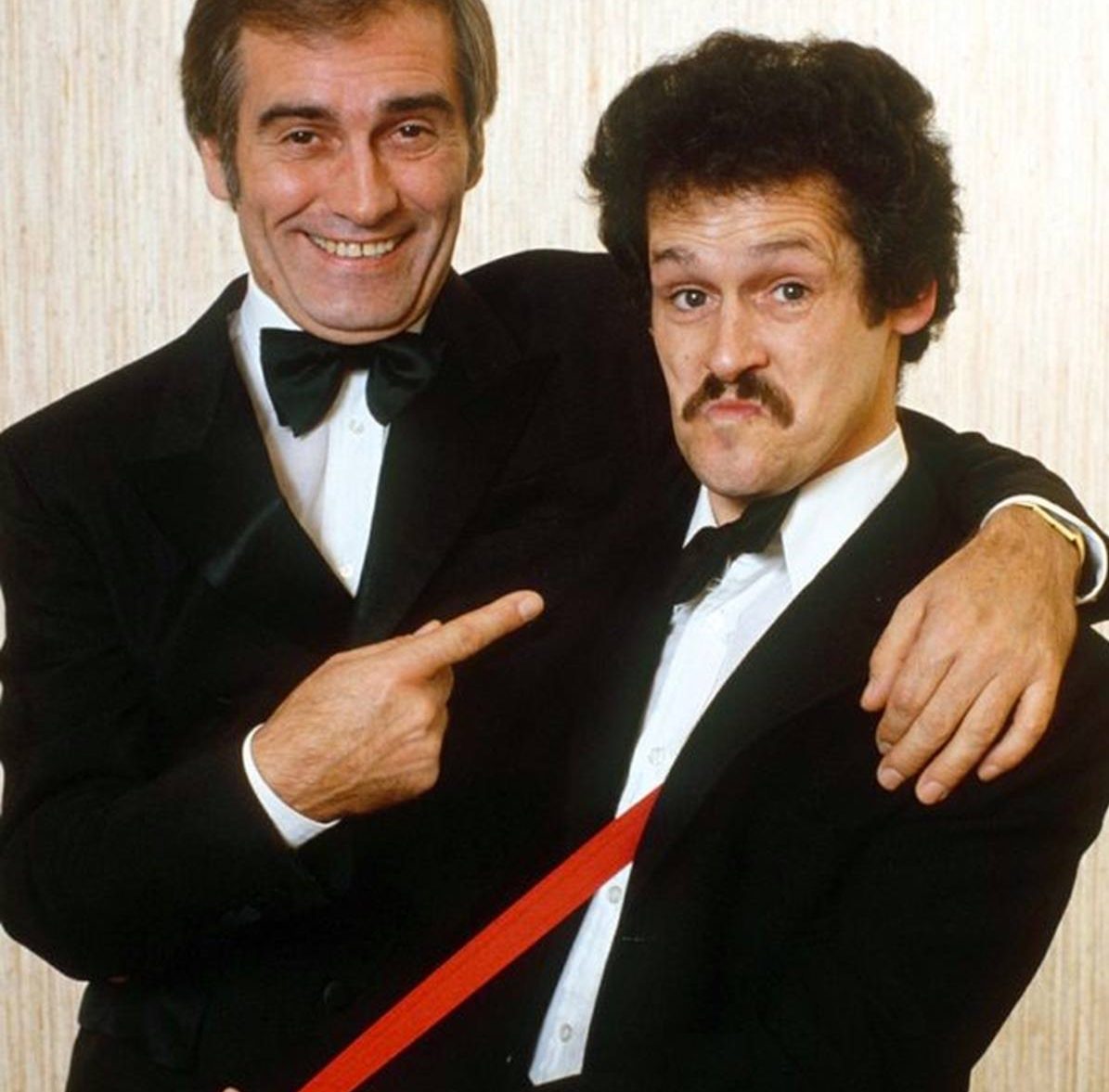 Most of us will remember Cannon and Ball from ‘The Cannon and Ball Show’, which began in 1979 and lasted for 9 years, but the duo started in the entertainment business way back in the 1960s.

Cannon and Ball consist of Tommy Cannon and Bobby Ball, and they met whilst working as welders in Oldham. They were initially known as pub singers in Manchester, but they changed careers to comedy after being informed that it would net them an extra £3 a night! 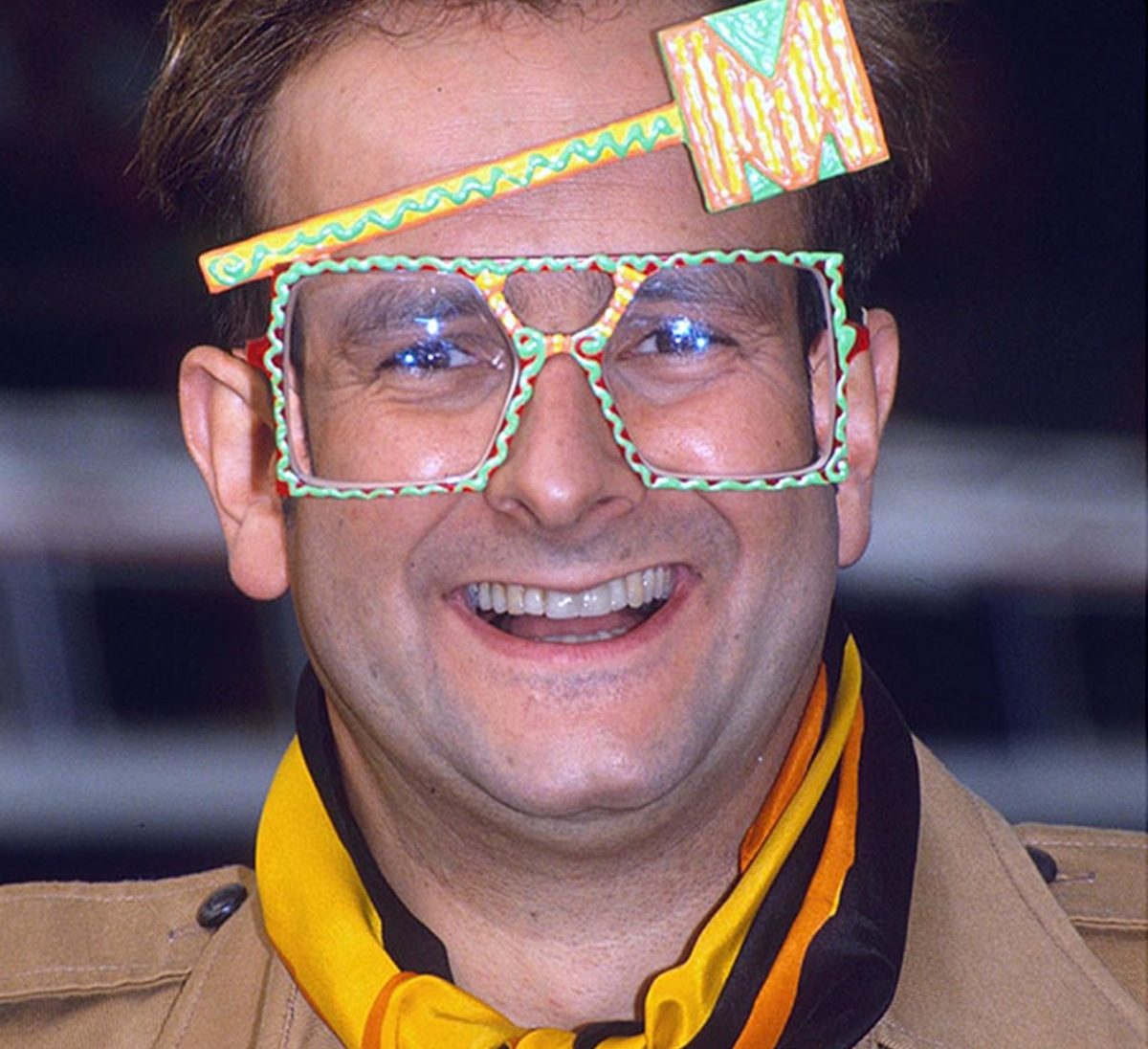 Wacaday was first broadcast in 1985, and as we’re sure many of you will remember, featured games such as ‘Mallett’s Mallet’, a word association game where contestants were hit over the head by Timmy’s soft mallet if they got answers wrong or paused for too long. 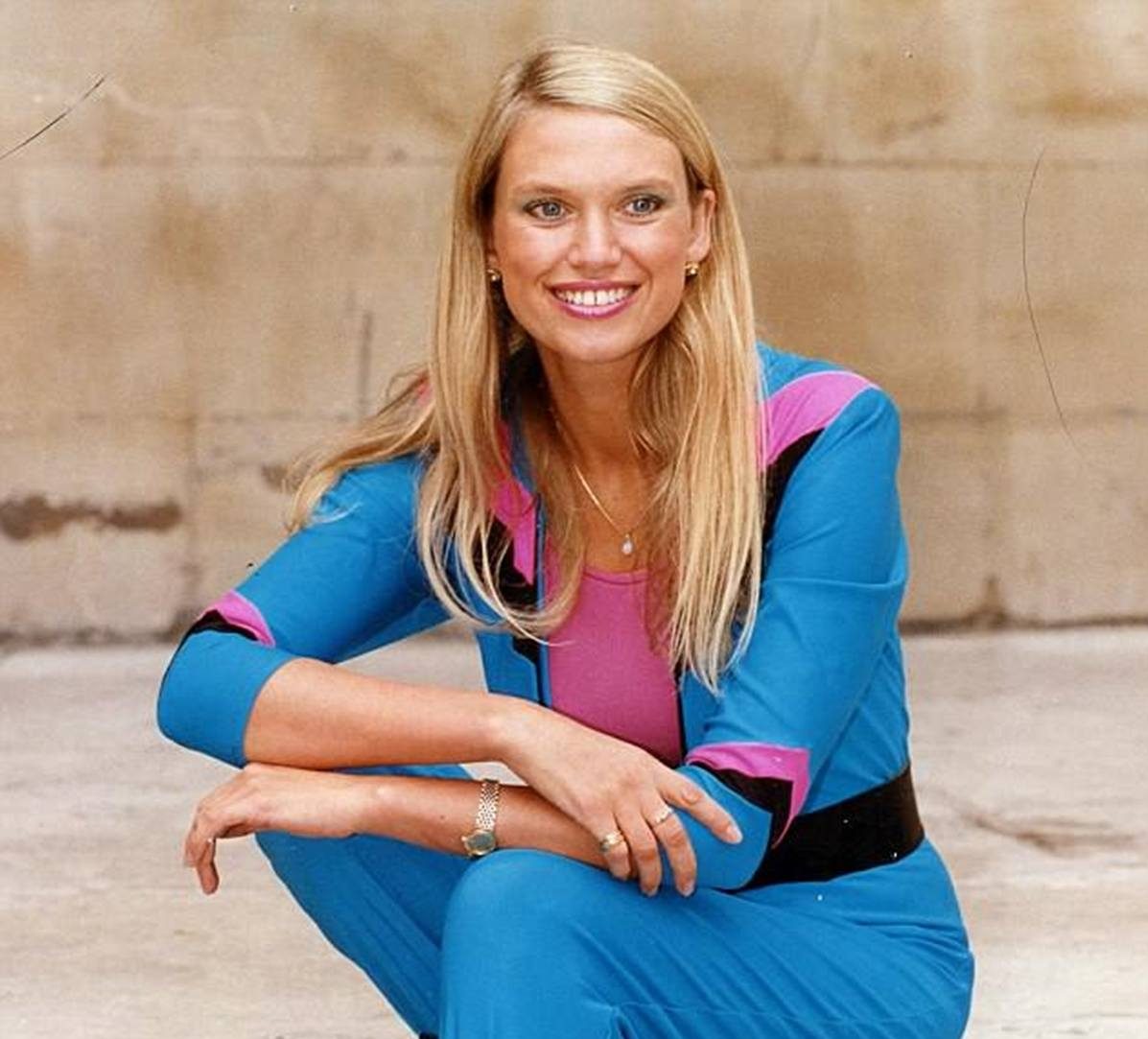 Some people have claimed that Anneka Rice, now in her 60s, looks even younger than she did when she started on TV back in the late 80s!

She was certainly popular with many of our dads, and was best known for her popular show ‘Challenge Anneka’, which saw her given a charitable task to accomplish in just a few days, and required that she beg companies to give her man power and products free of charge. 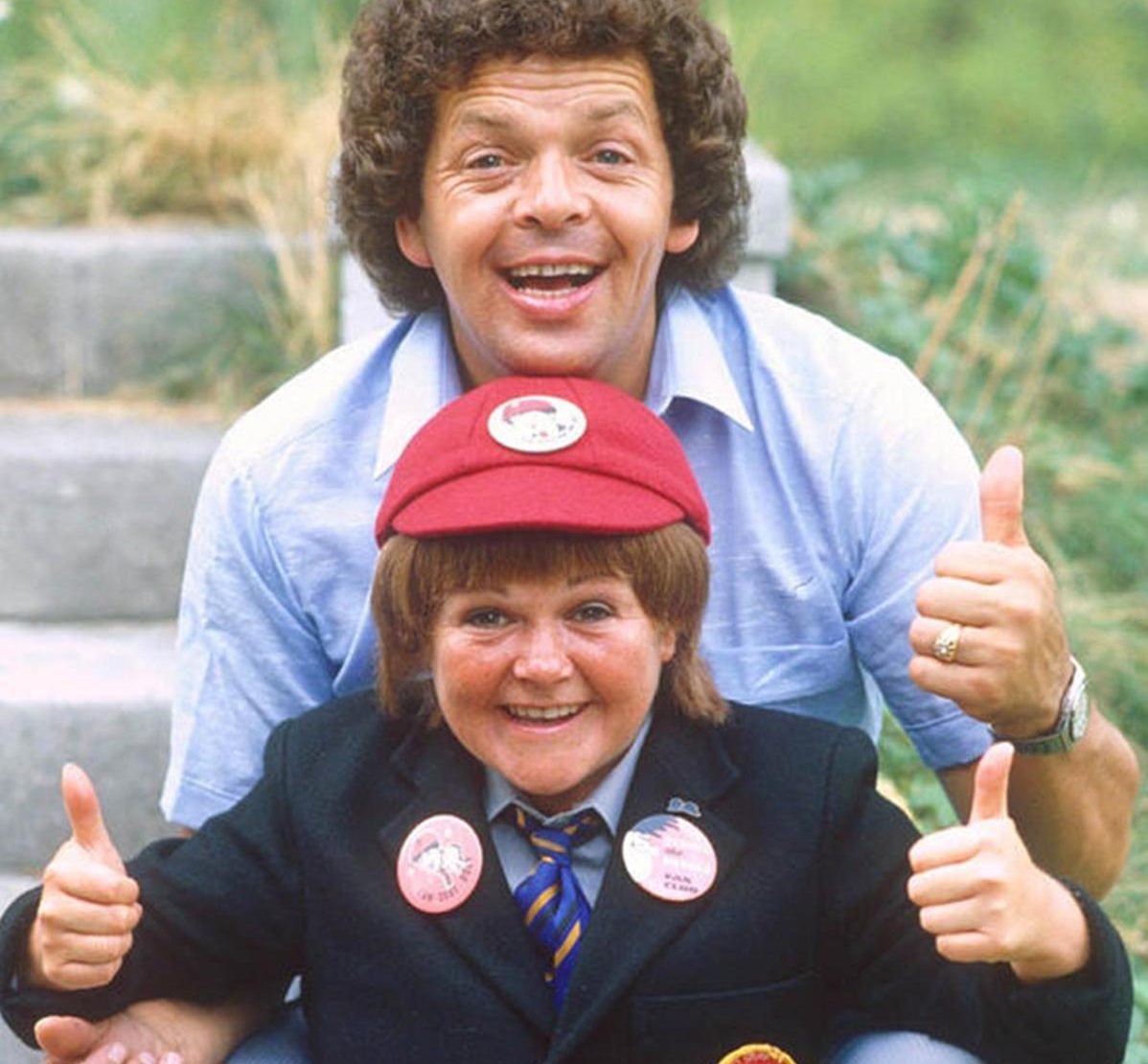 The Krankies are a married couple from Scotland, actually called Janette and Ian Tough, who started as a cabaret act in the 70s and went on to perform as a comedy duo in their own TV show, even releasing a single named after their famous catchphrase of “Fan-Dabi-Dozie!”

Can any of you still sing along to it? We sure can! 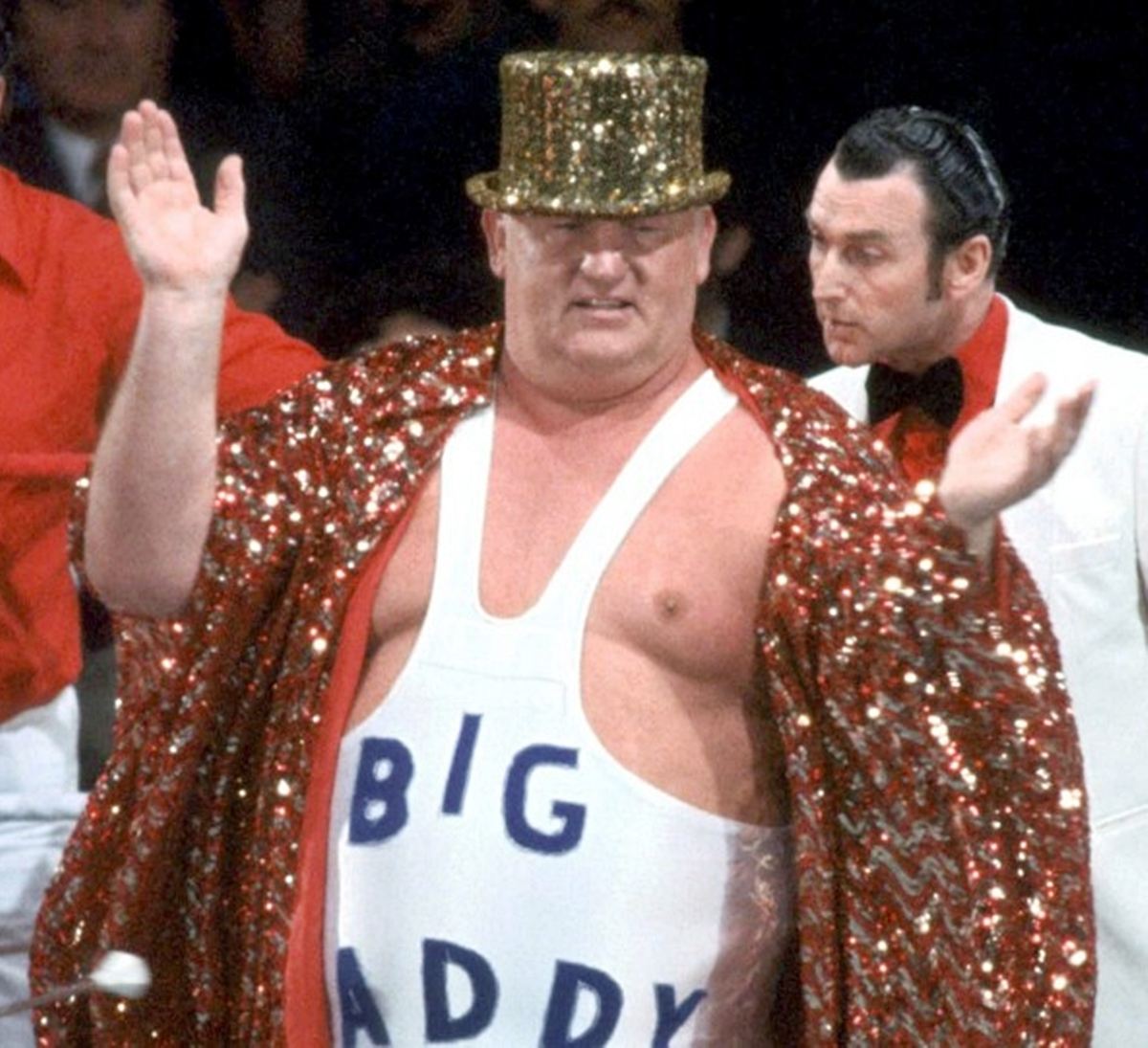 When it came to wrestling we had to choose between Big Daddy or Giant Haystacks, and we went for the man with a BMI of 43. 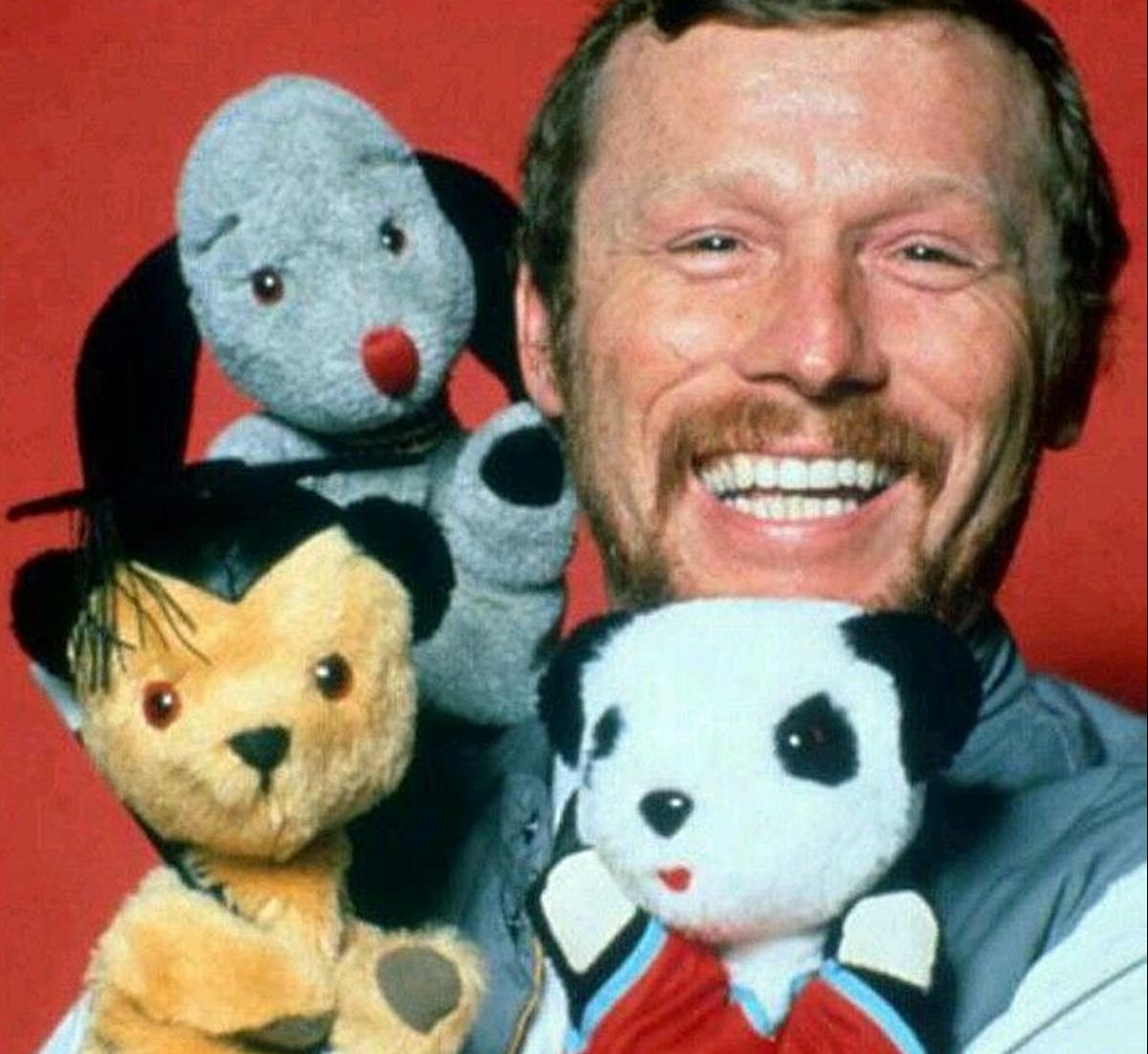 Remember ‘The Sooty Show’? It was presented from 1955 to 1975 by Harry Corbett, and from 1976 by the son whom he originally gave Sooty to as a present, Matthew Corbett.

Matthew Corbett retired in 1998, passing Sooty to his then co-star Richard Cadell, who presented the show for another five series. 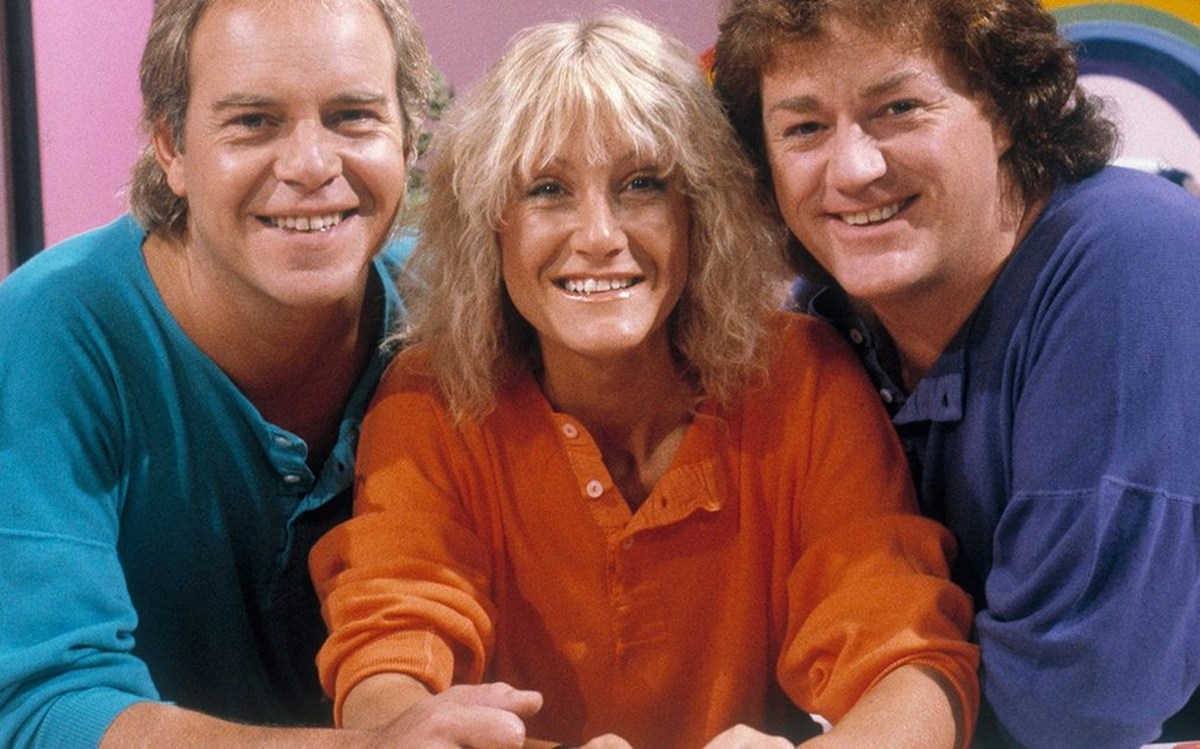 When the classic children’s TV show ‘Rainbow’ started in 1972, the regular singing trio were Charlie Dore, Julian Littman and Karl Johnson. Rod, Jane and Freddy didn’t start until 1974, and even then they were they were originally ‘Rod, Jane and Matt’, with Matt being Matthew Corbett who we listed above.

Matt was replaced in 1977 by Roger Walker, before Freddy Marks joined in 1981 and they became the trio we know and love from our childhoods. 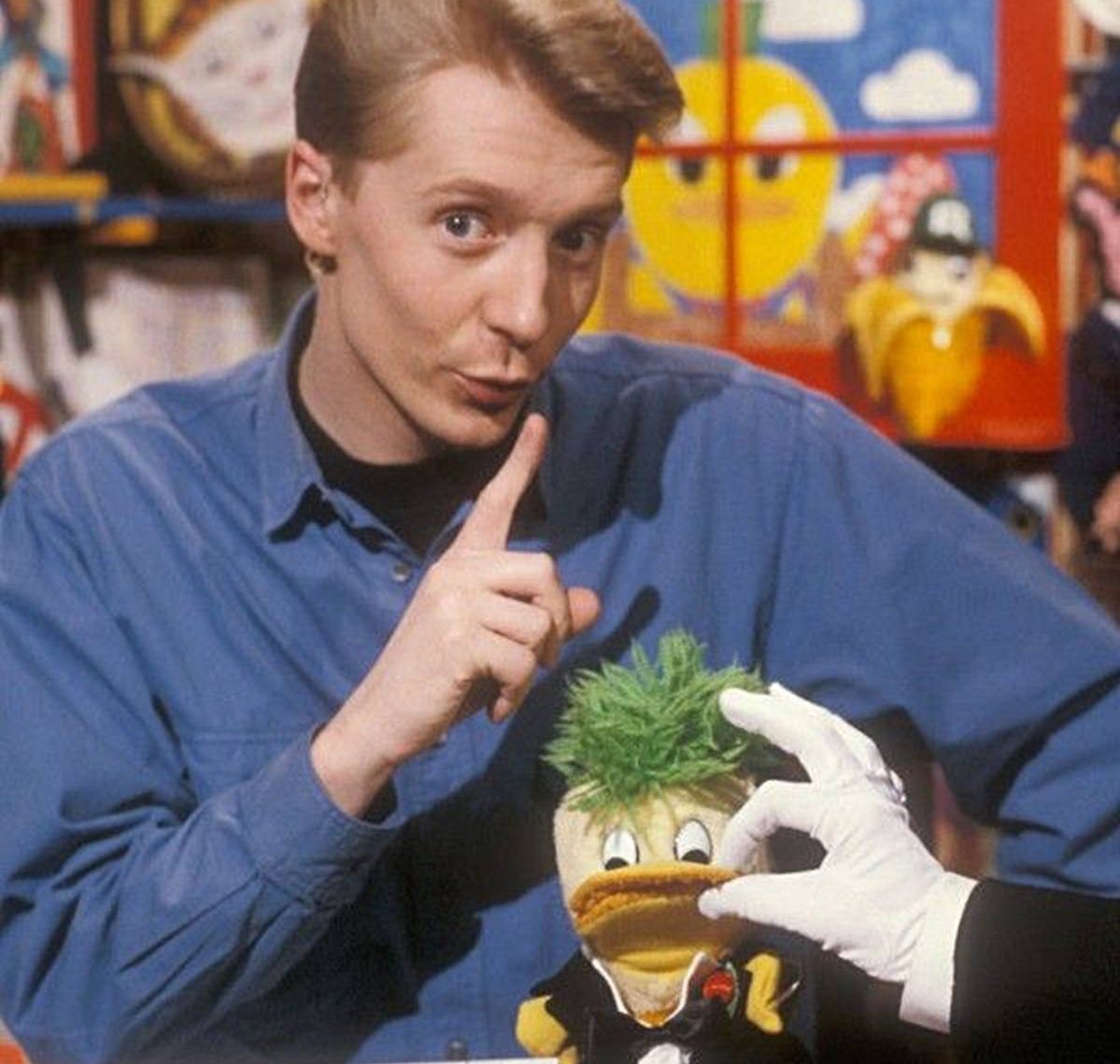 Possibly one of the most underrated presenters of our childhood, Andy Crane made the BBC Children’s TV ‘Broom Cupboard’ segments as fun as the programmes he was introducing.

Crane eventually moved to ITV where you may remember him presenting other children’s shows  such as the video game series ‘Bad Influence’, as well as ‘What’s Up Doc?’ 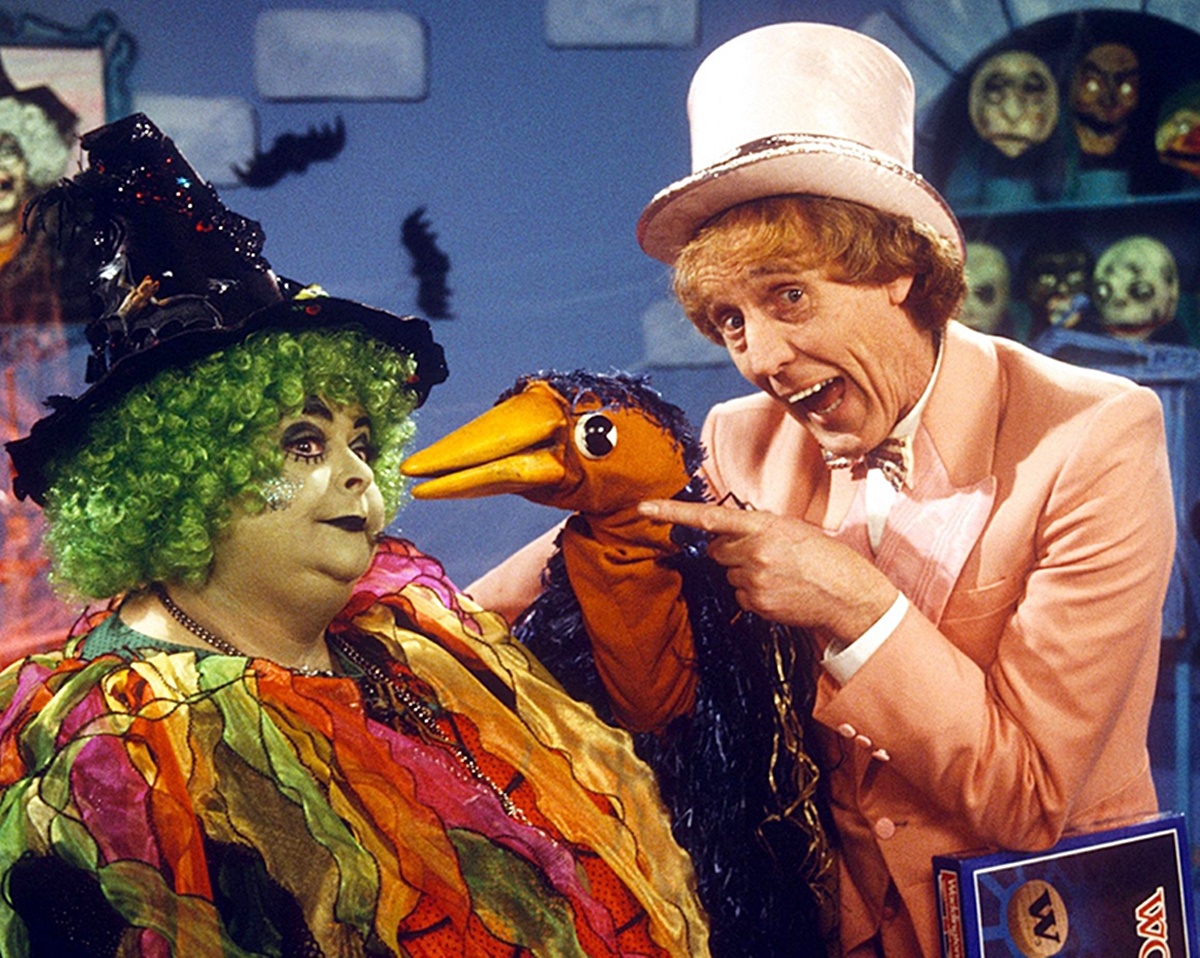 Do you remember it? Sadly, both Rod Hull and Carol Lee Scott (who played Grotbags) are no longer with us, but they will forever live on in our childhood memories.