We have nothing against the animated offerings that the kids are watching these days, but they just seem to have something… missing. Maybe it’s just because we’re now adults and can no longer appreciate things from a child’s point of view. But maybe, just maybe, it’s because the cartoons we watched back in the 1980s were some of the best the history of televisual entertainment has ever had to offer. 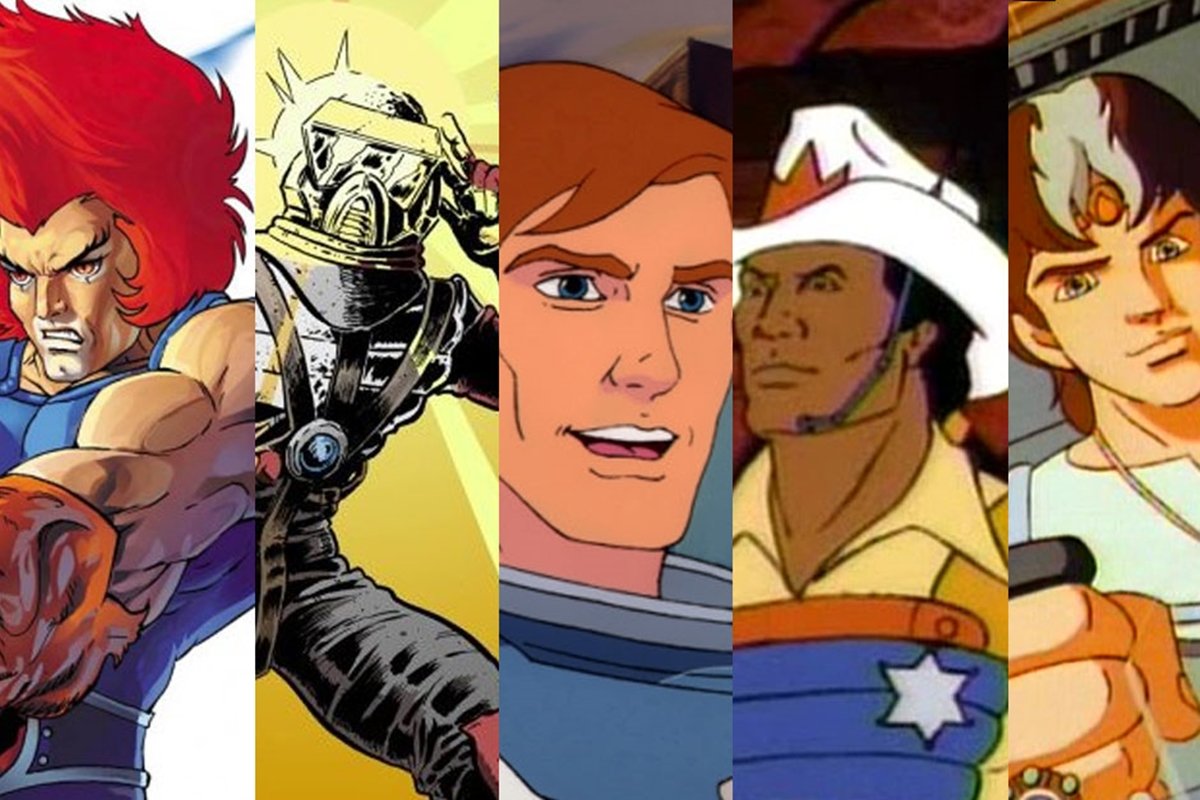 Rather than focusing on the 80s cartoons we all remember (for example He-Man, Care Bears, ThunderCats and My Little Pony), today we wanted to remind you of some of the animated gems that you may have even forgotten you ever watched. Below we’ve selected 15 of our absolute favourites, so be sure to post a comment letting us know which you remember viewing, which you loved the very best, and which brilliant 80s cartoons we should have included on the list. 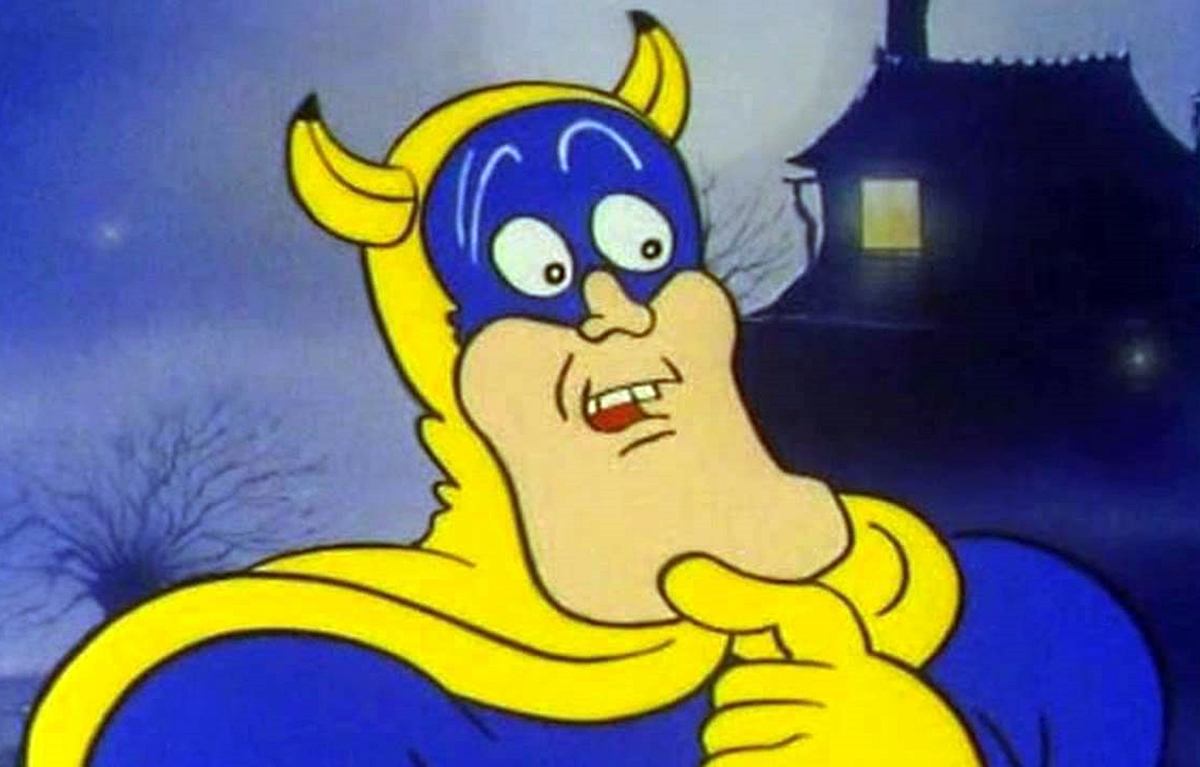 We all remember seeing Bananaman on our TV screens, but did you know that he also appeared in The Dandy and The Beano? 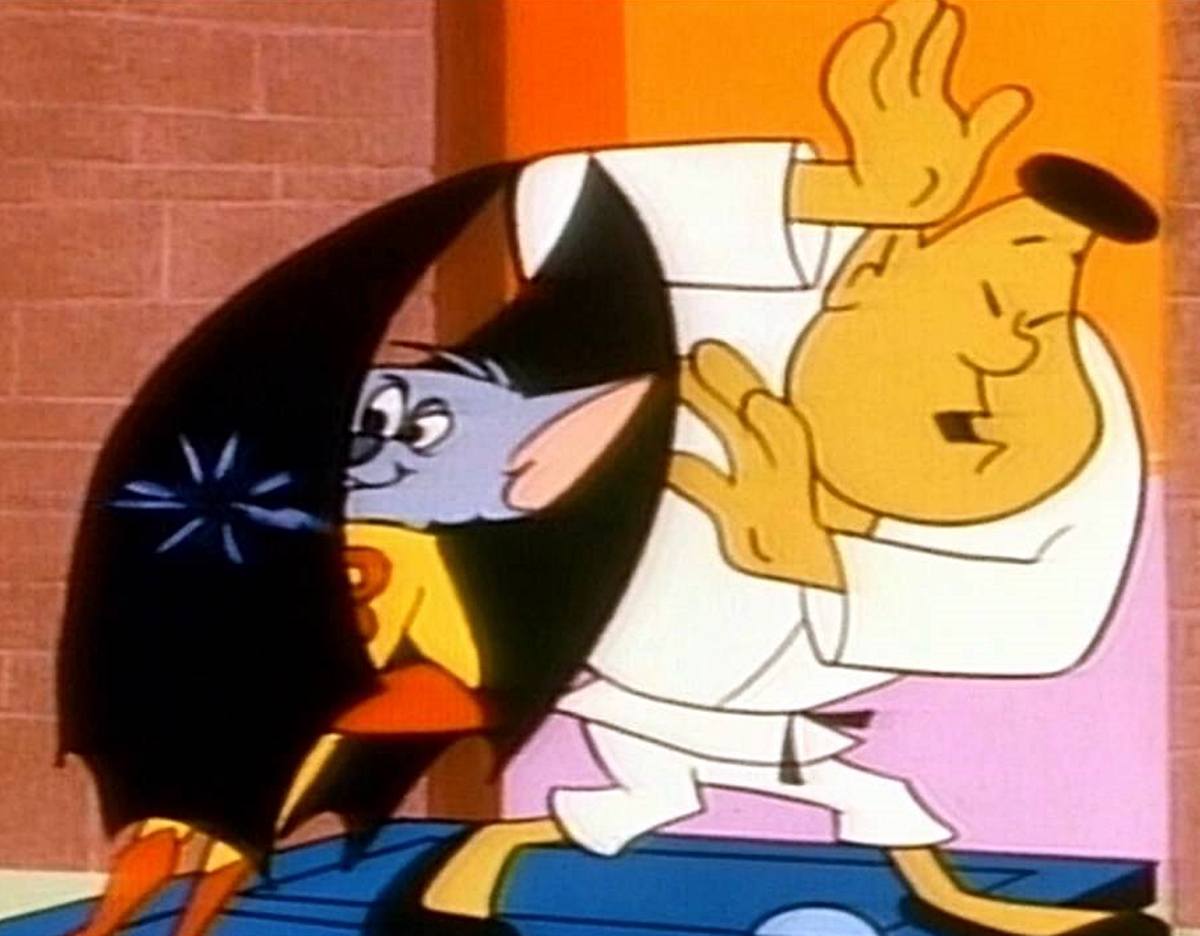 Batfink had wings of steel, and believe it or not, it first aired all the way back in 1966! 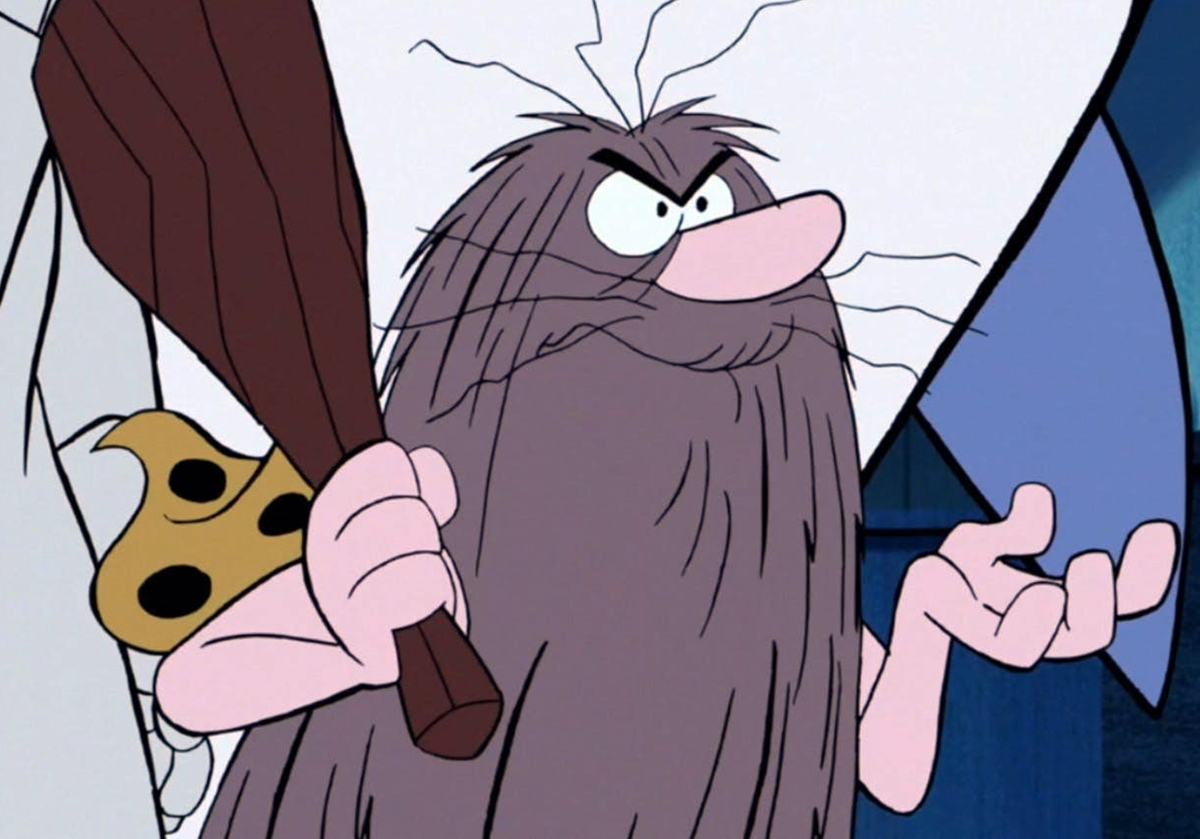 Captain Caveman was first show in 1977, and his shouty introduction was emulated in playgrounds all across the globe!

4. Captain Planet And The Planeteers 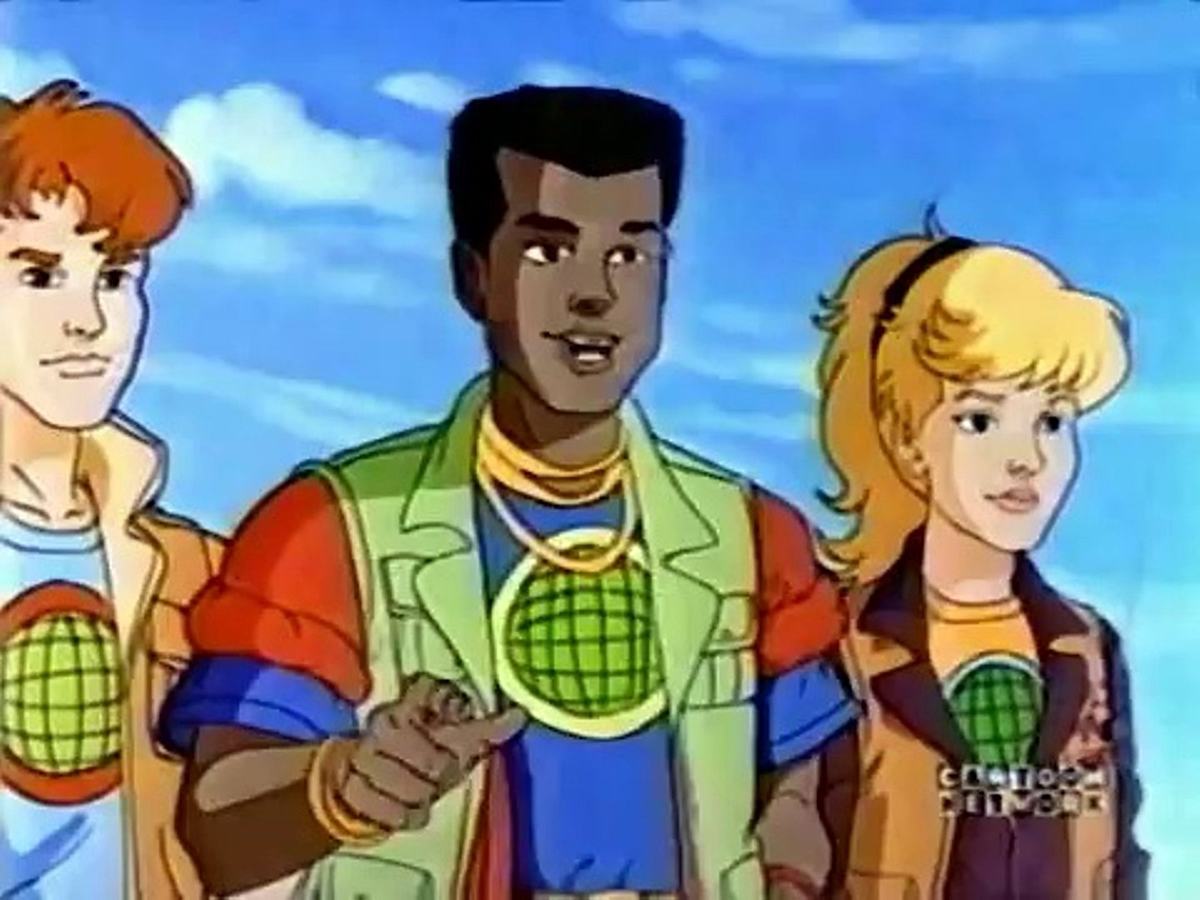 Captain Planet wanted us to ‘take pollution down to zero,’ and we absolutely loved the adventures of him and his Planeteers. 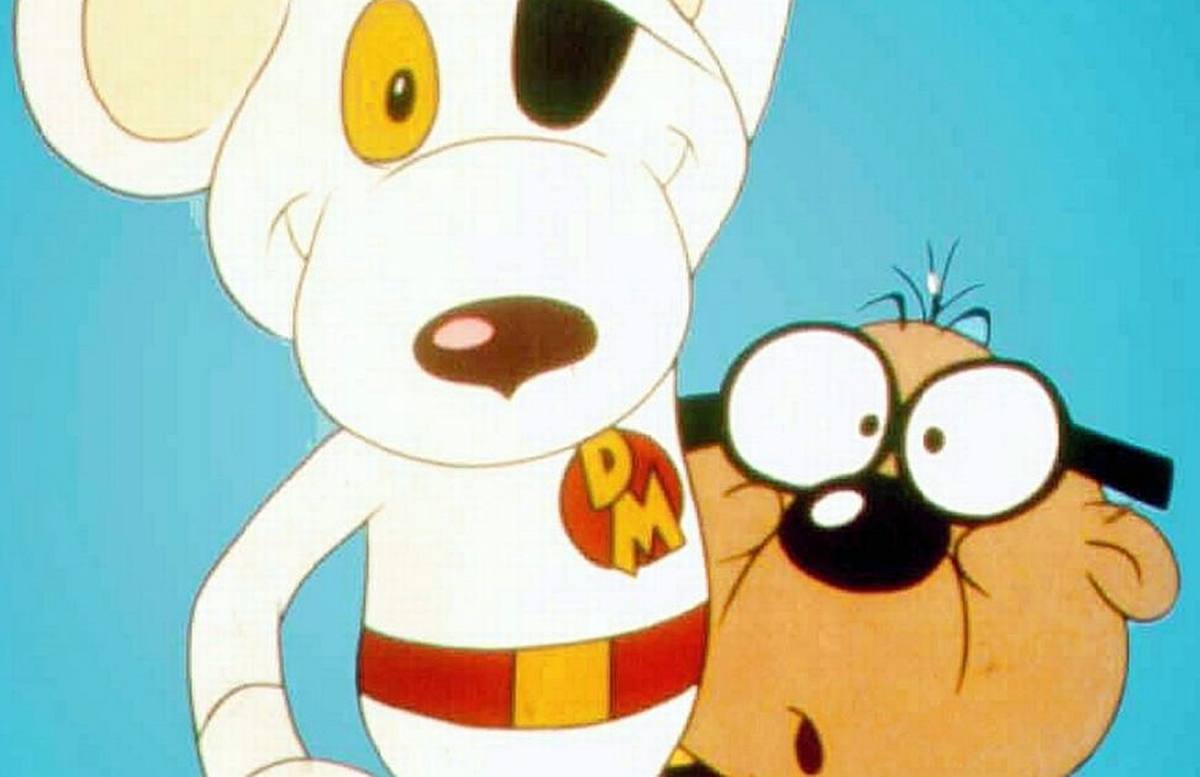 Danger Mouse was fantastic, and sadly the recent reboot is far inferior to the classic 80s series.

6. Dastardly and Muttley in Their Flying Machines 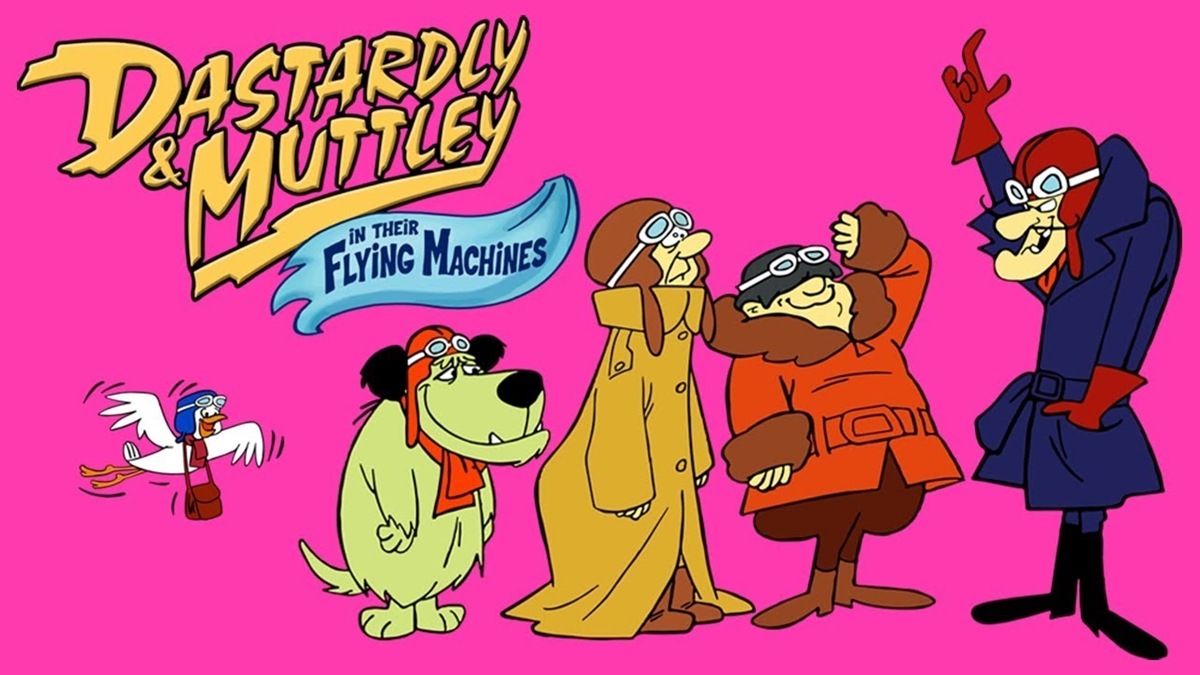 Were we the only ones who thought that Dastardly and Muttley in Their Flying Machines was actually called ‘Catch The Pigeon’? The brilliant theme tune must have confused us! 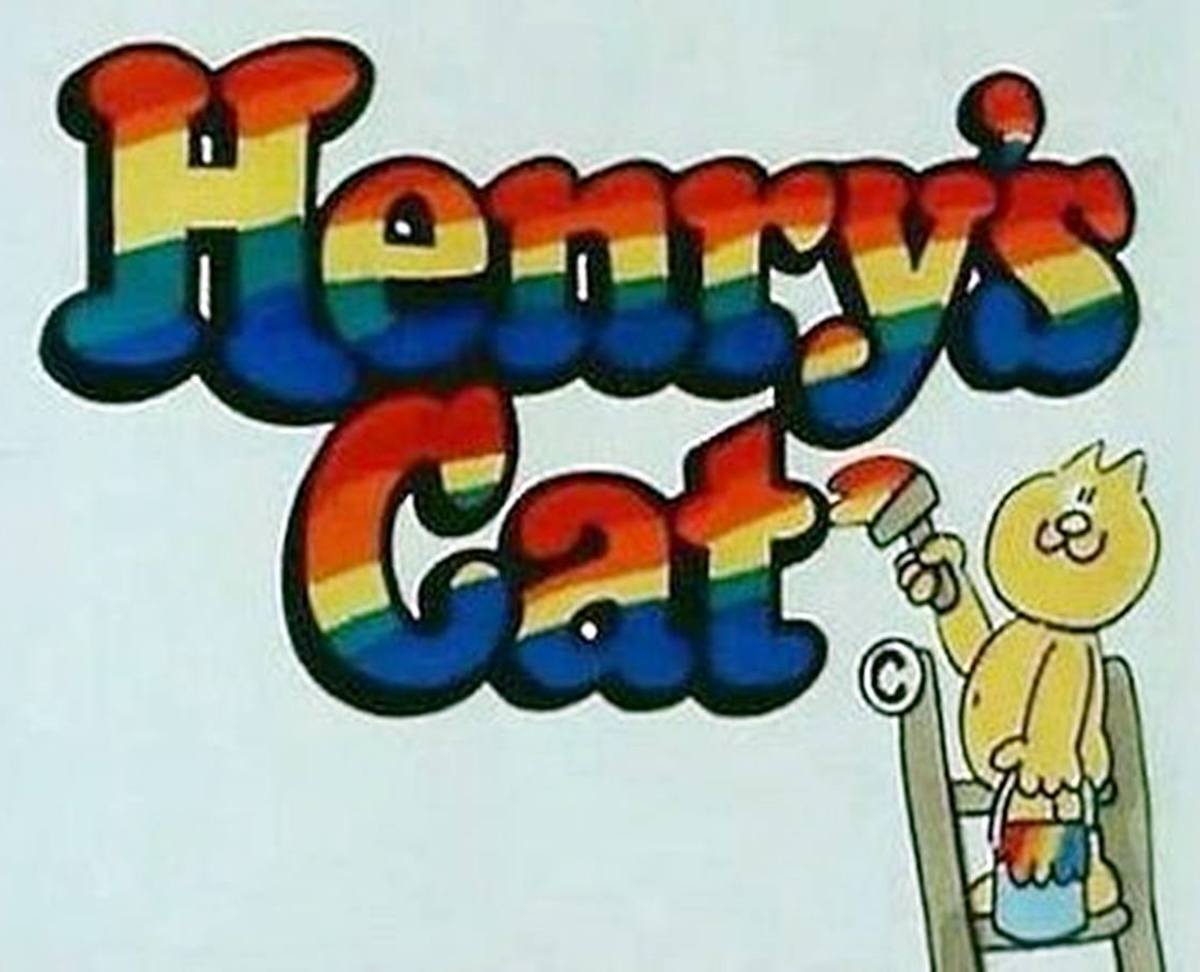 We’re confused, and you may be able to help us. The cat in this brilliant show belonged to Henry, but what was he actually called?

8. Jamie And The Magic Torch 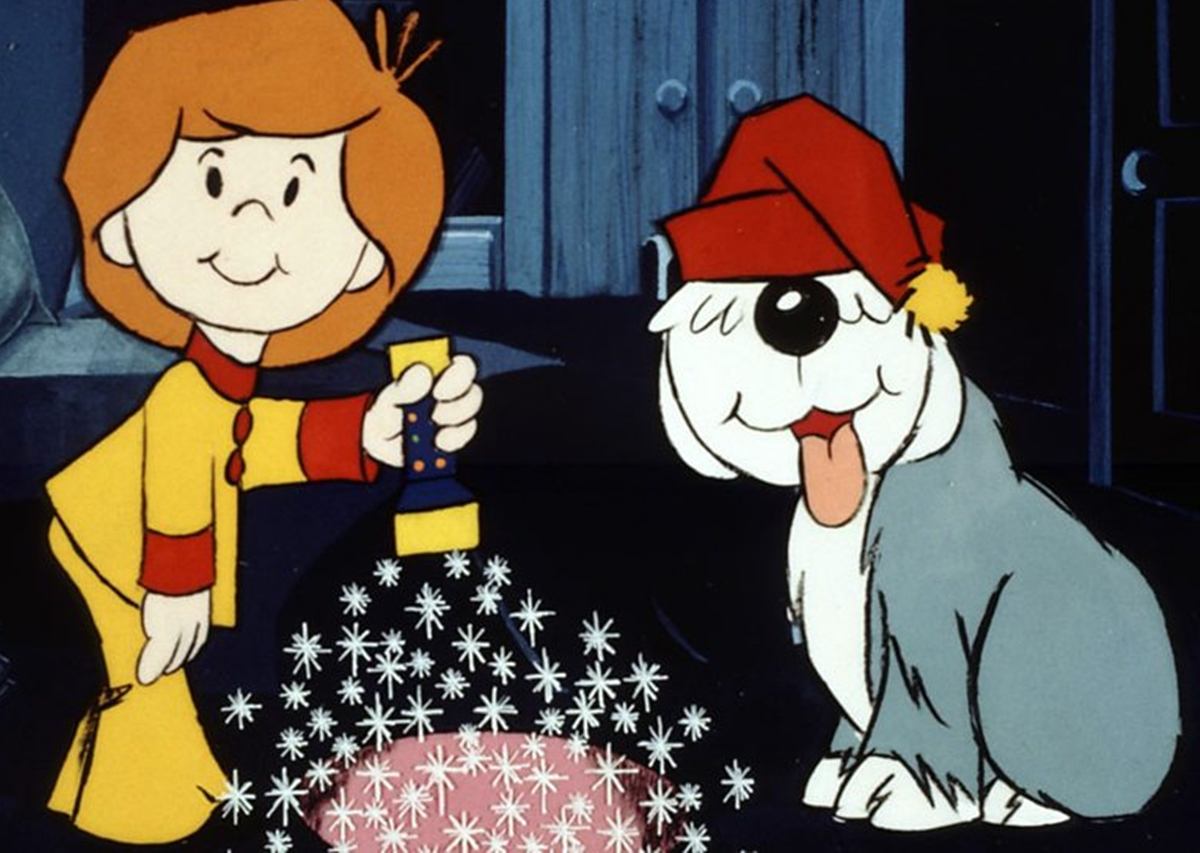 Obviously we never took LSD as kids, but if we had we may have experienced something along the lines of Jamie and the Magic Torch.

9. Jimbo And The Jet-Set 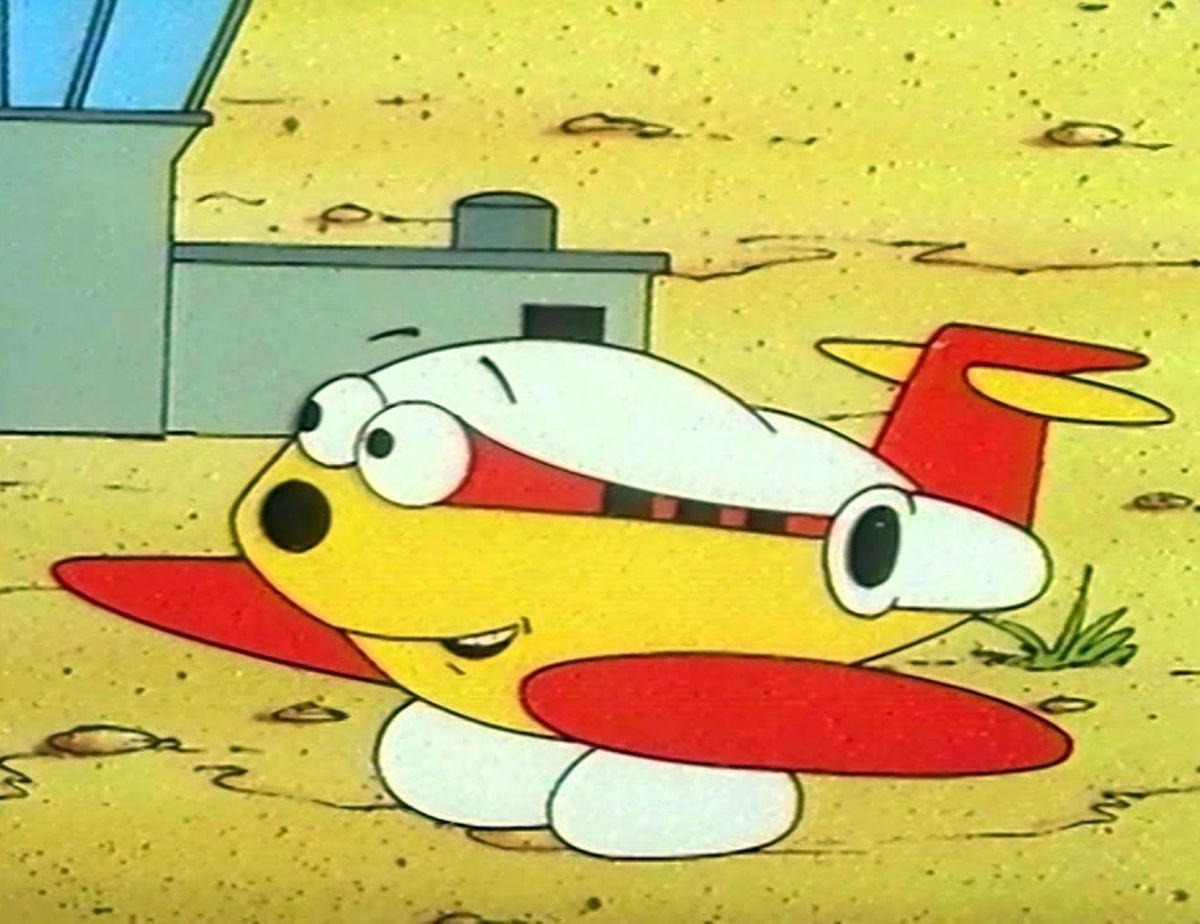 Jimbo And The Jet-Set had one of the greatest theme tunes of all time. All together now: “Jim-BO”! 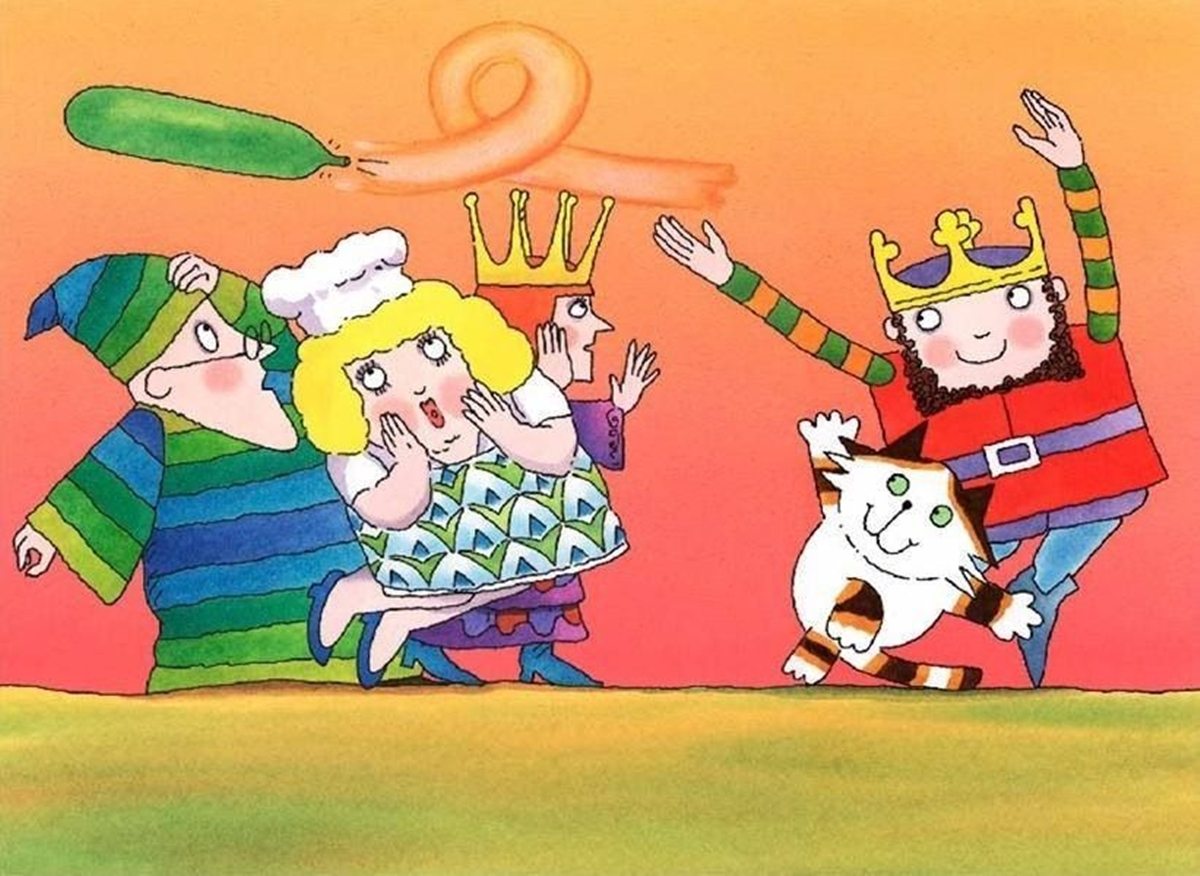 We remember watching King Rollo over and over again when we were quite young, but believe it or not there were only ever 13 episodes! 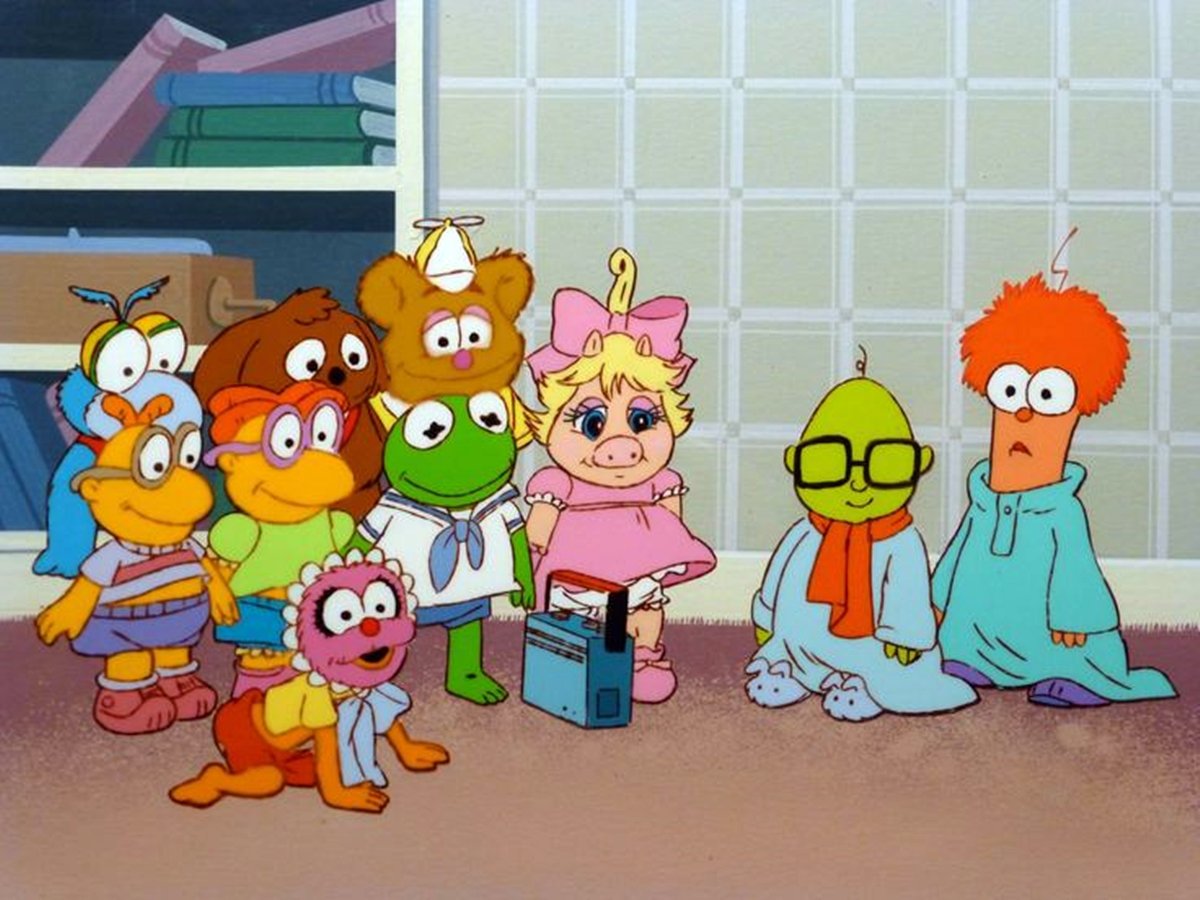 Muppet Babies was another cartoon with a highly catchy and memorable theme tune, and to be fair the show itself was really good fun too. 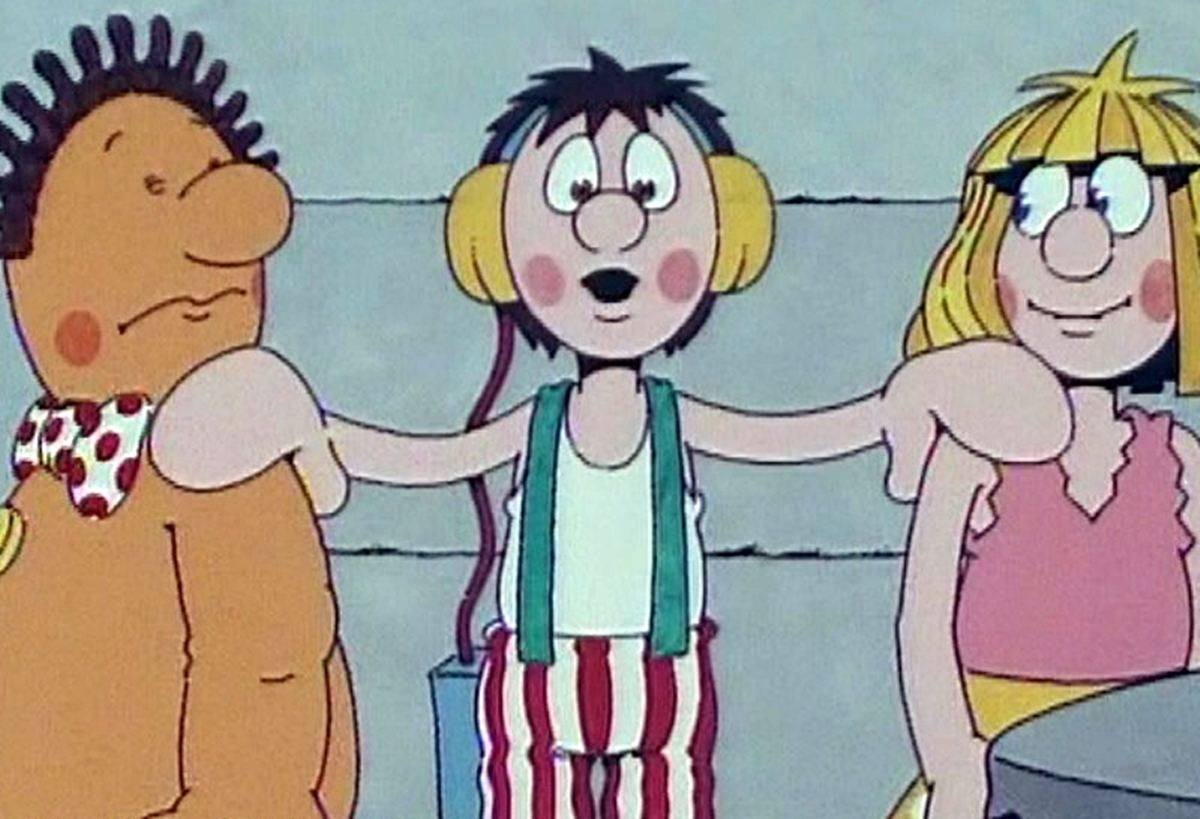 Do you remember watching The Raggy Dolls? In case you need reminding, they were rejected dolls that came back to life and went on adventures! 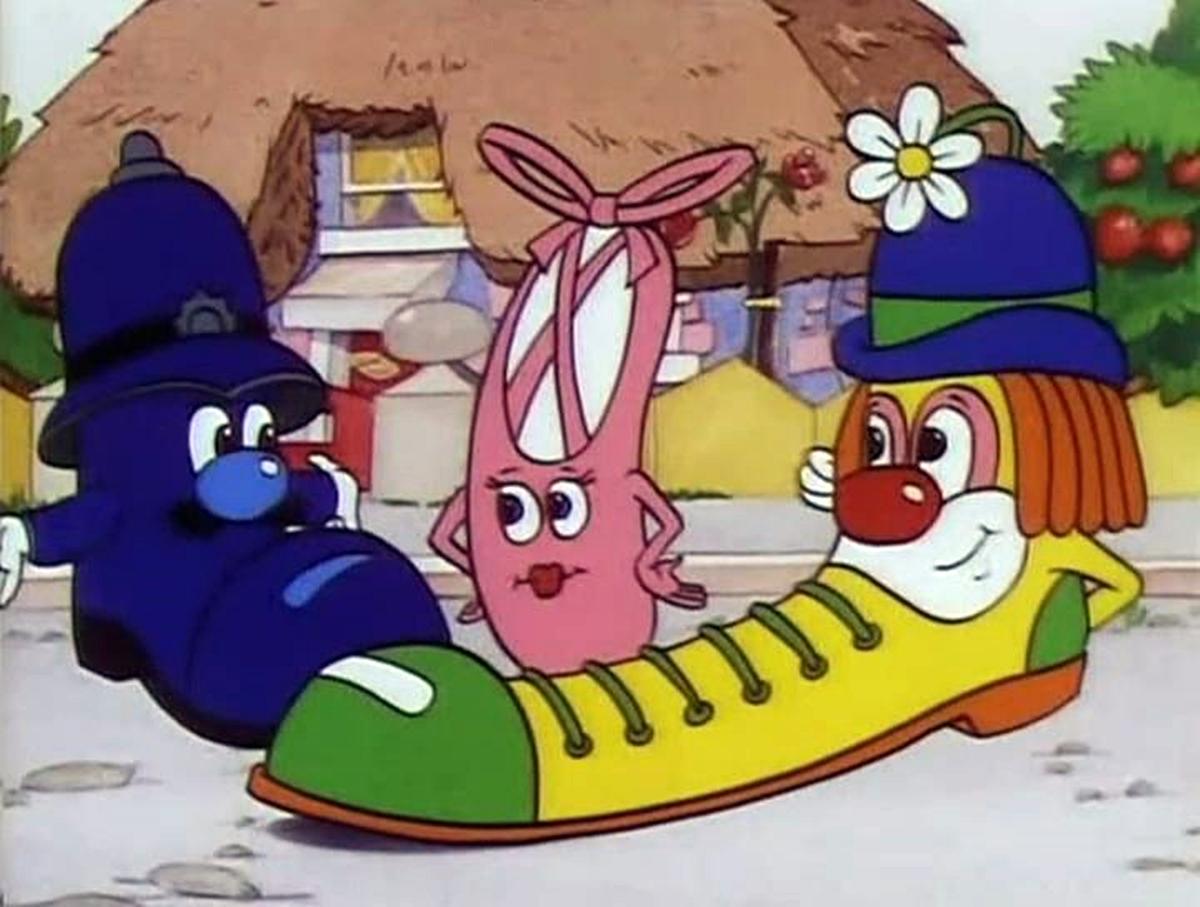 We don’t remember The Shoe People being one of our favourite shows when we were kids, but we are reliably informed that it was extremely popular and was broadcast in over 60 countries! 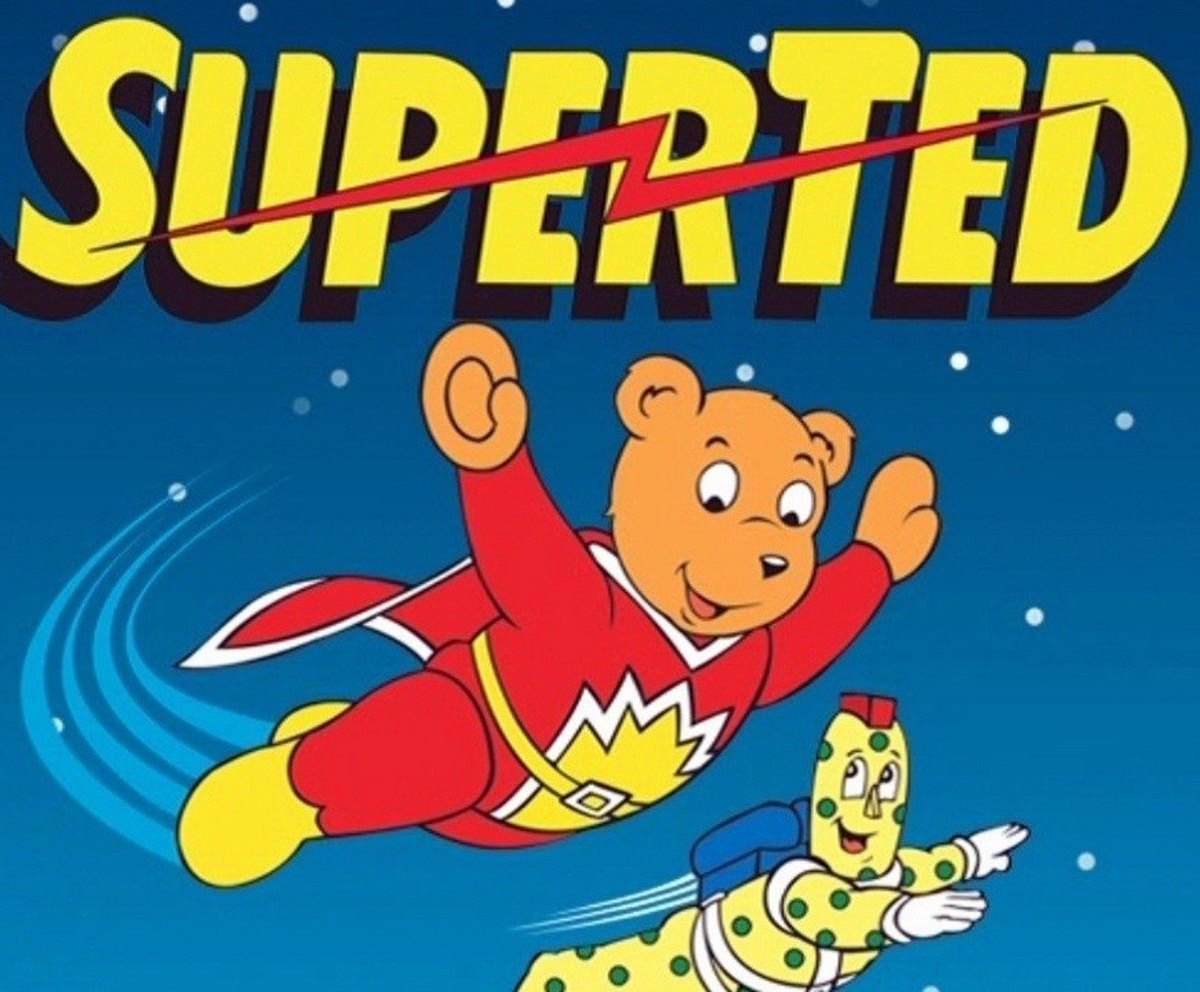 SuperTed was created in Wales by Mike Young all the way back in 1978, and 40 years later we’re still desperately trying to work out what his magic word is! 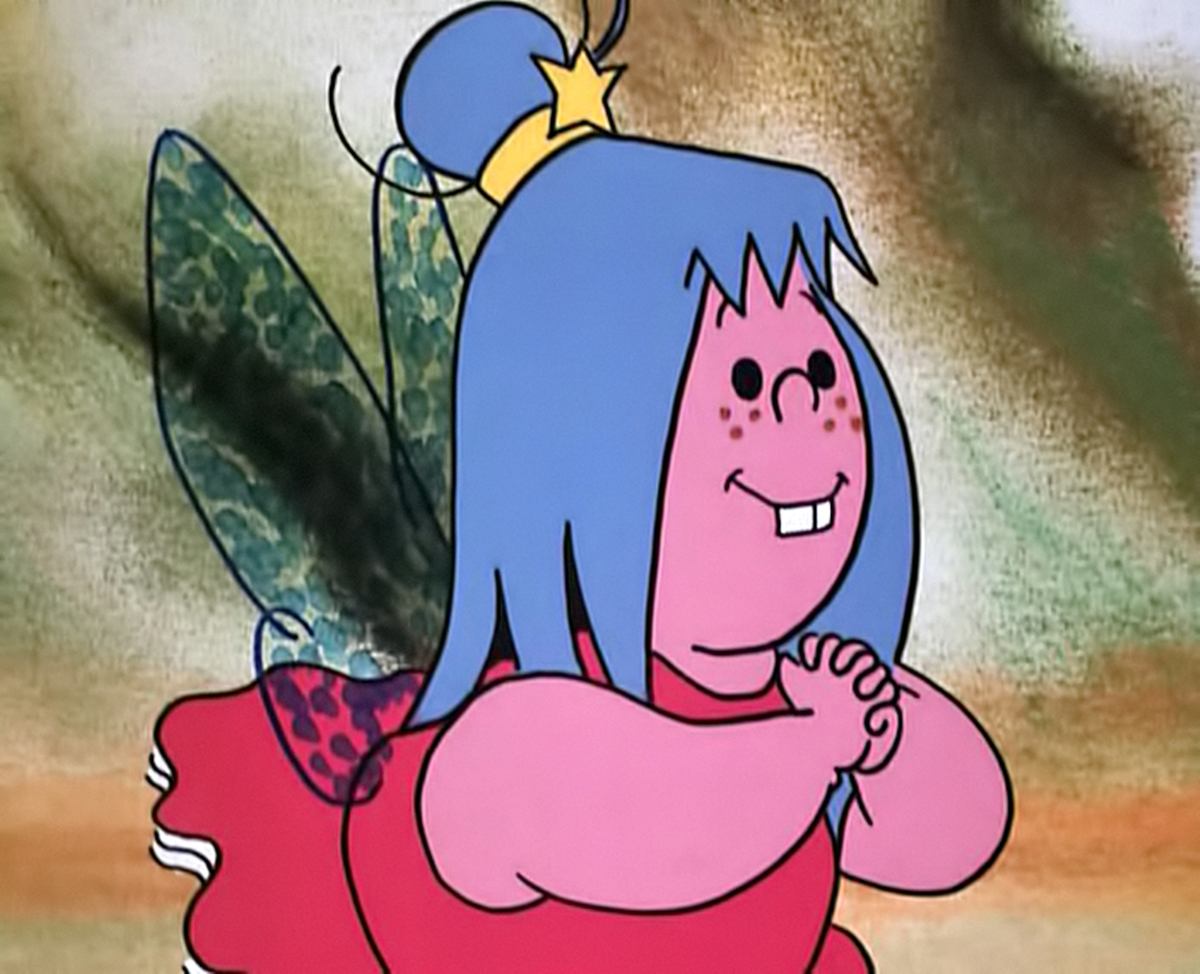 Willo the Wisp was of course narrated by Kenneth Williams, and it became extremely popular with both adults and children!

If you have enjoyed reading this post, please do spread some lovely, nostalgic, cartoon memories to your fellow 80s kids by sharing it with them!