15 Cartoons From The 80s That You Totally Forgot About

There were so many cartoons in the 80s that it’s hard to remember them all.  However, at the time, we couldn’t wait to watch them. It might just be that we simply watched whichever ones came on the TV because let’s face it, all cartoons were great no matter what! If you haven’t put much thought into which cartoons you spent your time on back then, here is a list to remind you of the ones that you probably forgot all about:

Thundercats Thundercats! HOOOOO!  This was their famous call. 2. Voltron: Defender Of The Universe.

This cartoon features a team of astronauts that pilot a giant robot known as Voltron. 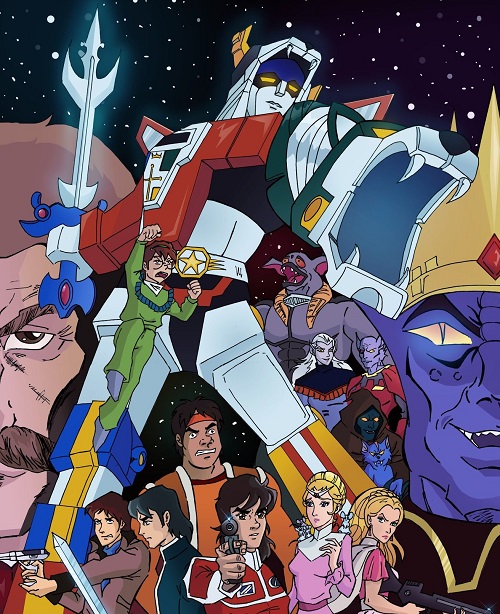 He had a gadget for every event and most of them backfired on him.  It was hilarious! This group all looked the same but each had their own, unique personalities. This was a cute look at the infant lives of these Muppets as they created epic adventures with only their imaginations. This duo was already a classic but now they had a purpose! A family of tiny creatures that look like a cross between humans and mice.

These colorful creatures lived underwater with snorkels on their heads to propel them through the water. We all loved this lazy, lasagna-eating cat and his friends! 10. Defenders of the Earth.

This show featured characters from our favorite comic strips. These guys have been around for a while and have still maintained their popularity to this day. This was a great toy that came to life in this cartoon. These robots were in disguise. These humanoid bears explored their lost heritage and kept it safe from those who wanted to exploit it. These were a mixed species creatures that were just so adorable!