We’re sure that you all remember receiving toys as a child, but there were some items that, if received, would send us into absolute ecstasy. We are of course referring to playsets: large, expansive (and expensive) toys that would let us act out our greatest feats of make-believe. Below are what we believe to be the greatest 15 playsets from our childhood, so be sure to post a comment letting us know how many you were lucky enough to get your grubby little childhood hands on! 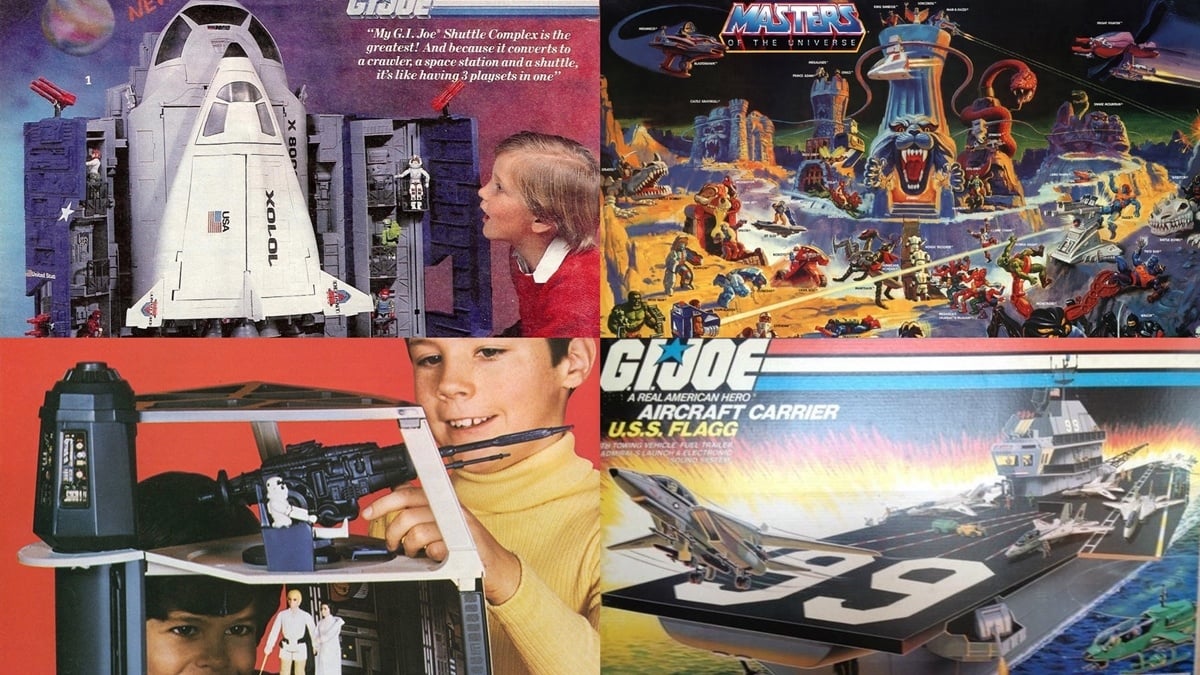 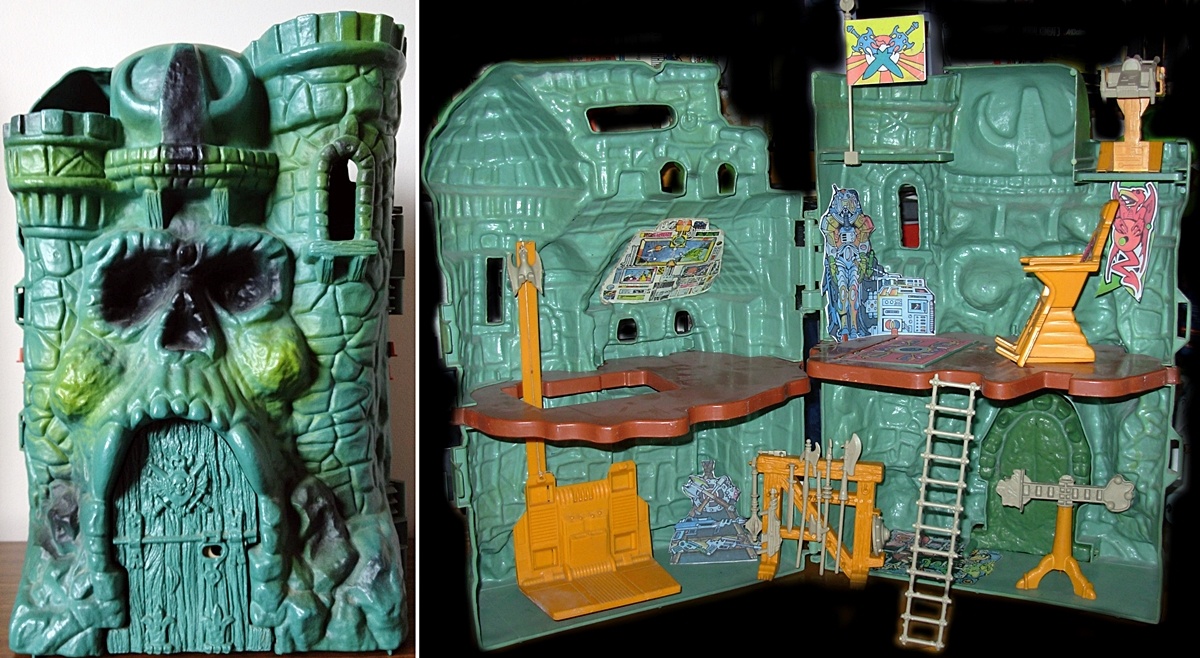 The He-Man and the Masters of the Universe toy range contained some legendary playsets, but it has to be Castle Grayskull and Snake Mountain that featured at the top of our childhood most wanted list. Both had some wonderful features (remember Castle Grayskull’s trapdoor and Snake Mountain’s voice changing snake?), and we would have sold our Grandma if it meant that we could own both of them! 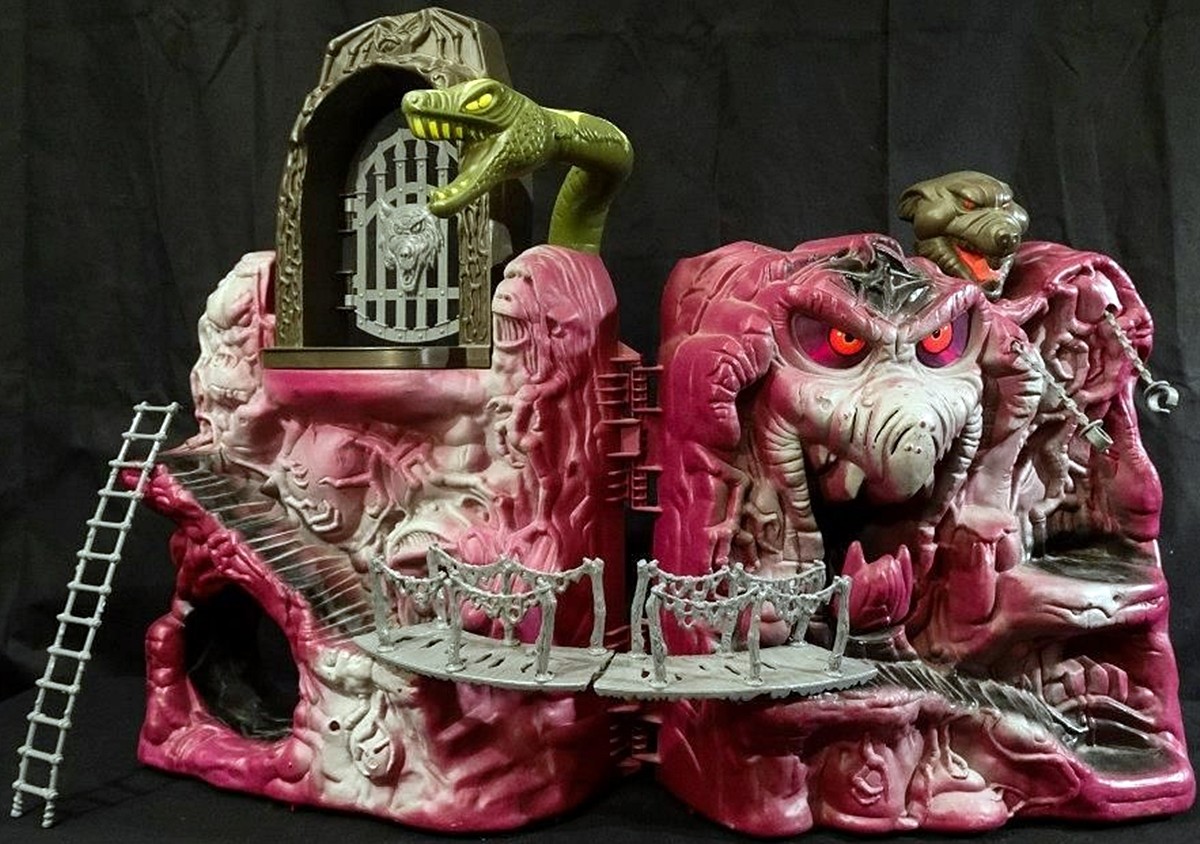 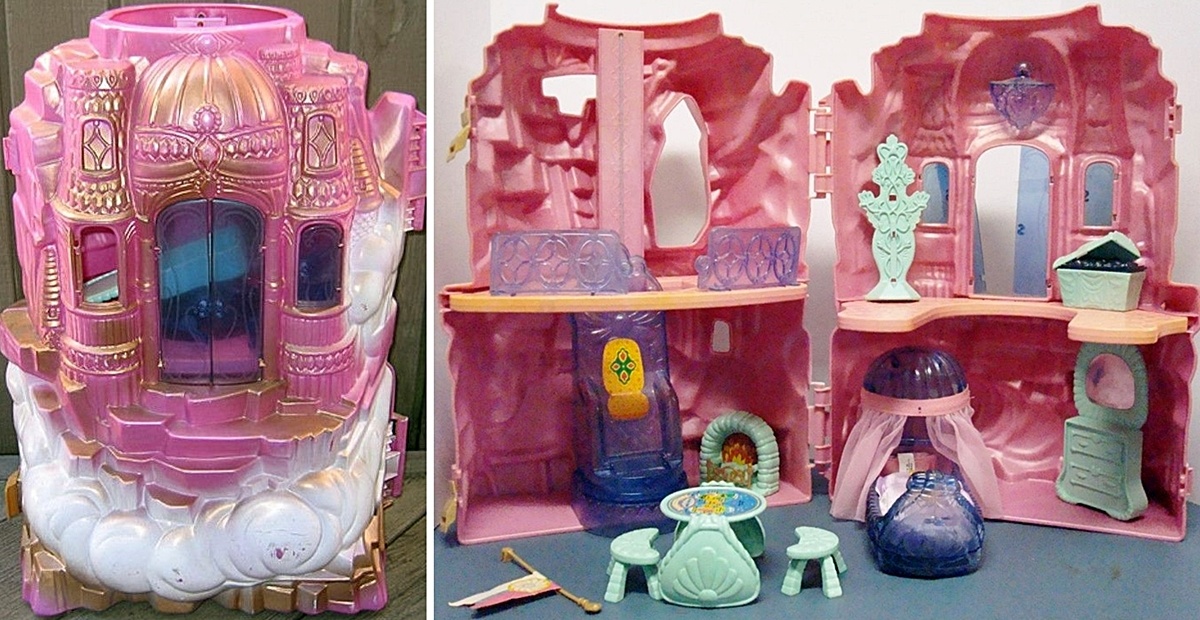 Many of you will remember She-Ra’s Crystal Castle playset, but it was the gorgeous looking Crystal Falls that we wanted desperately to own. Sadly our request fell on deaf parental ears. 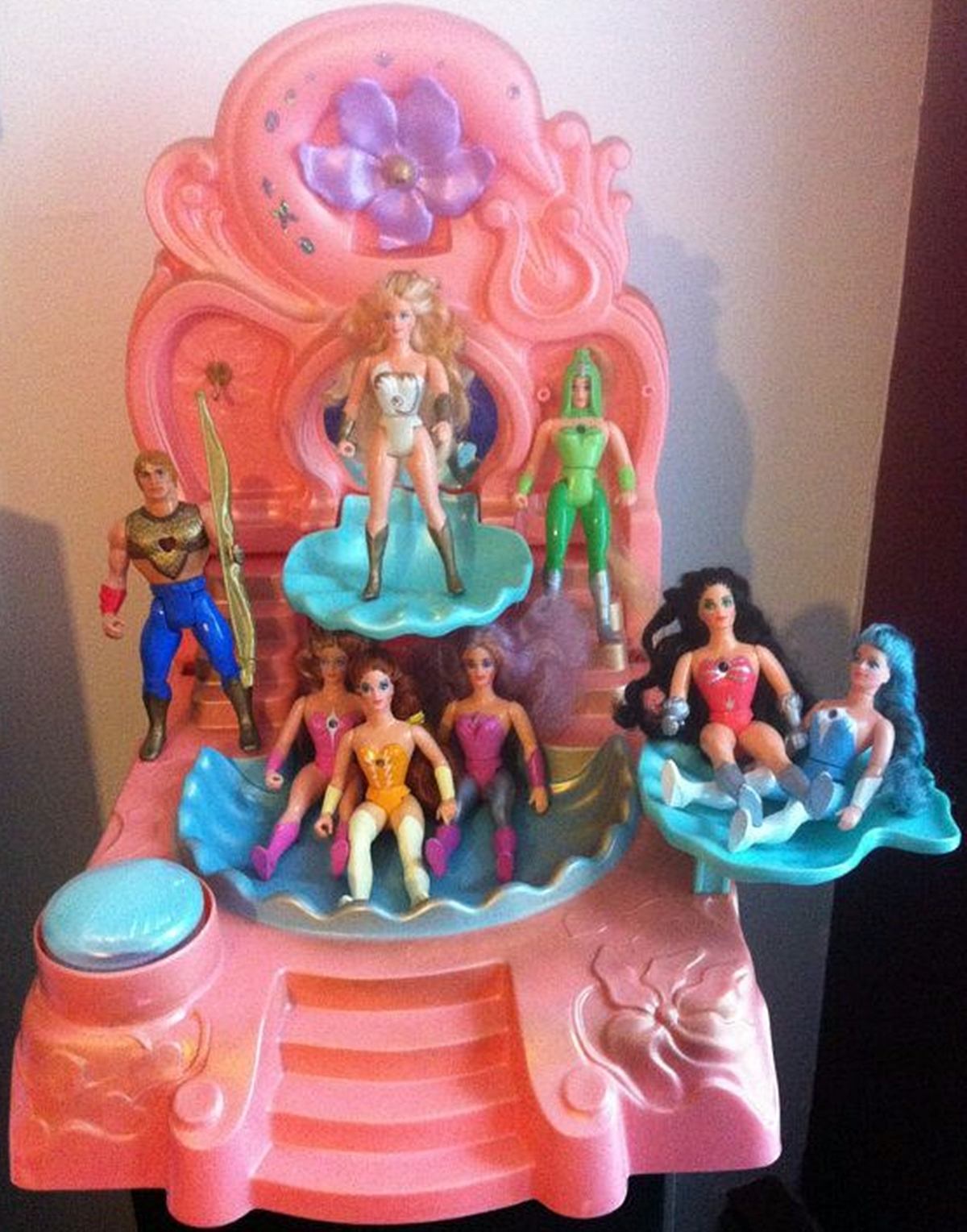 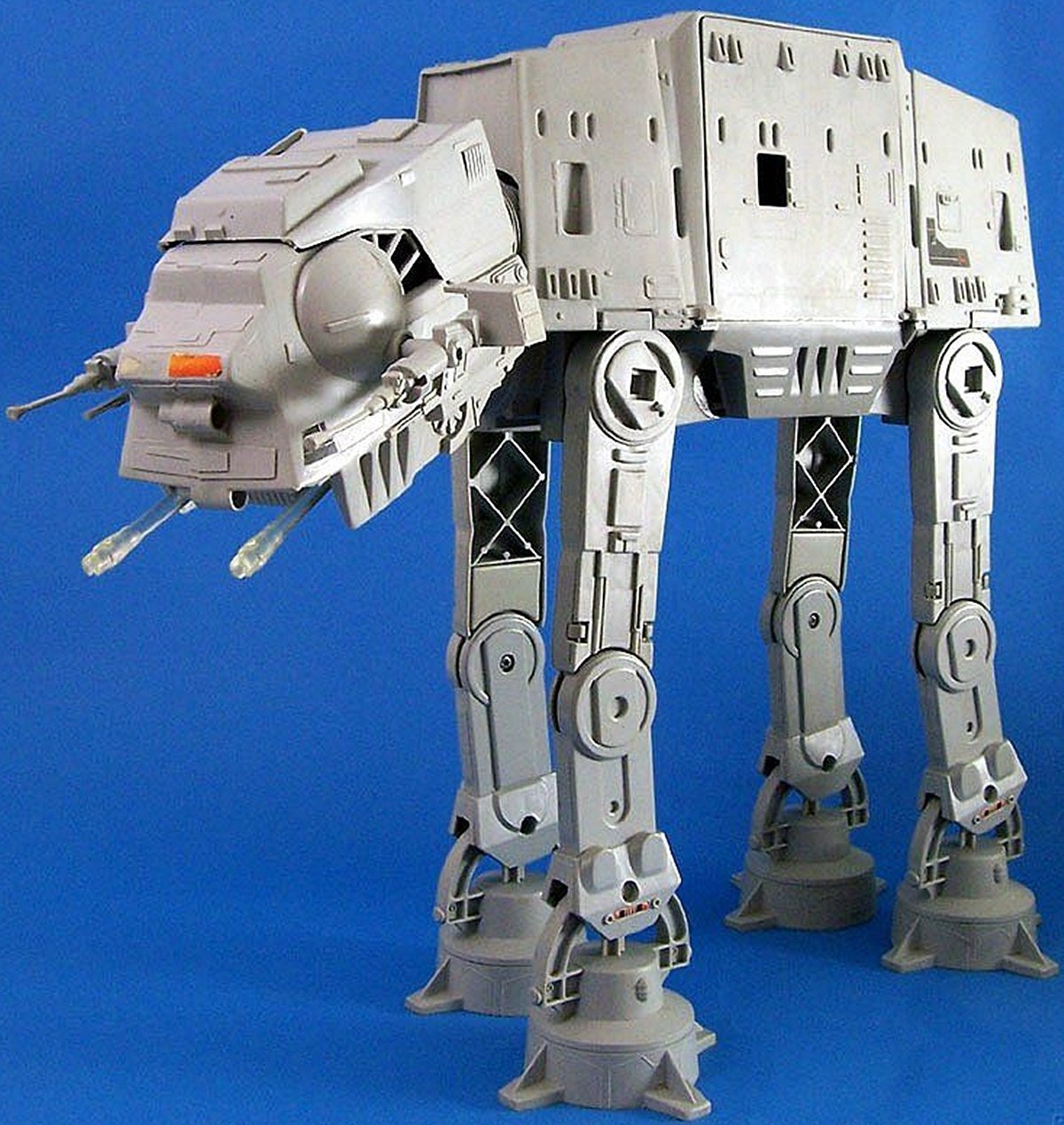 There were many Star Wars playsets on our most wanted list, but these two had to be on the top of the list. The AT-AT was possibly the greatest Star Wars toy of them all, but the Ewok Village was also one that we definitely asked for on numerous Christmases during the 1980s! 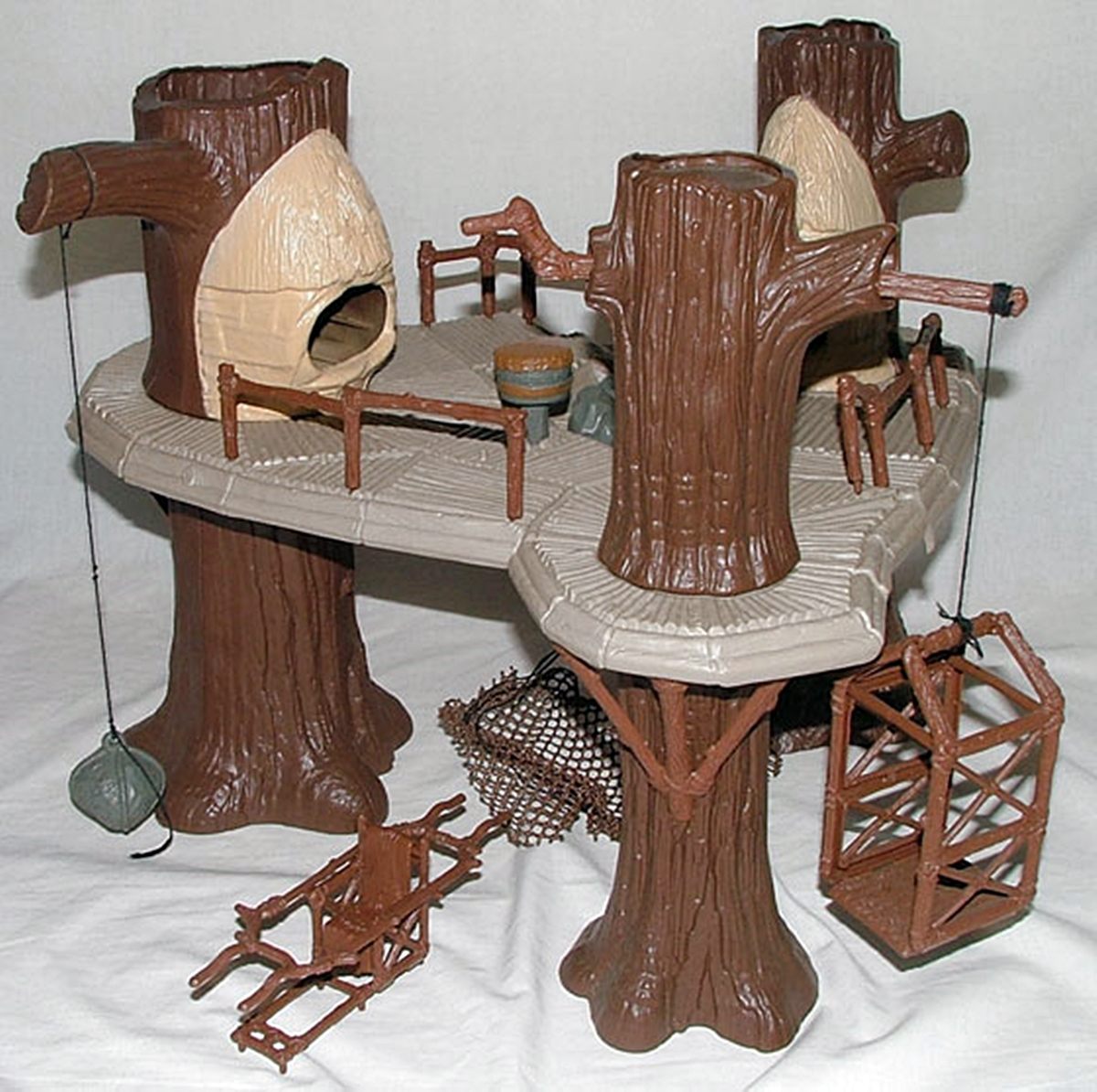 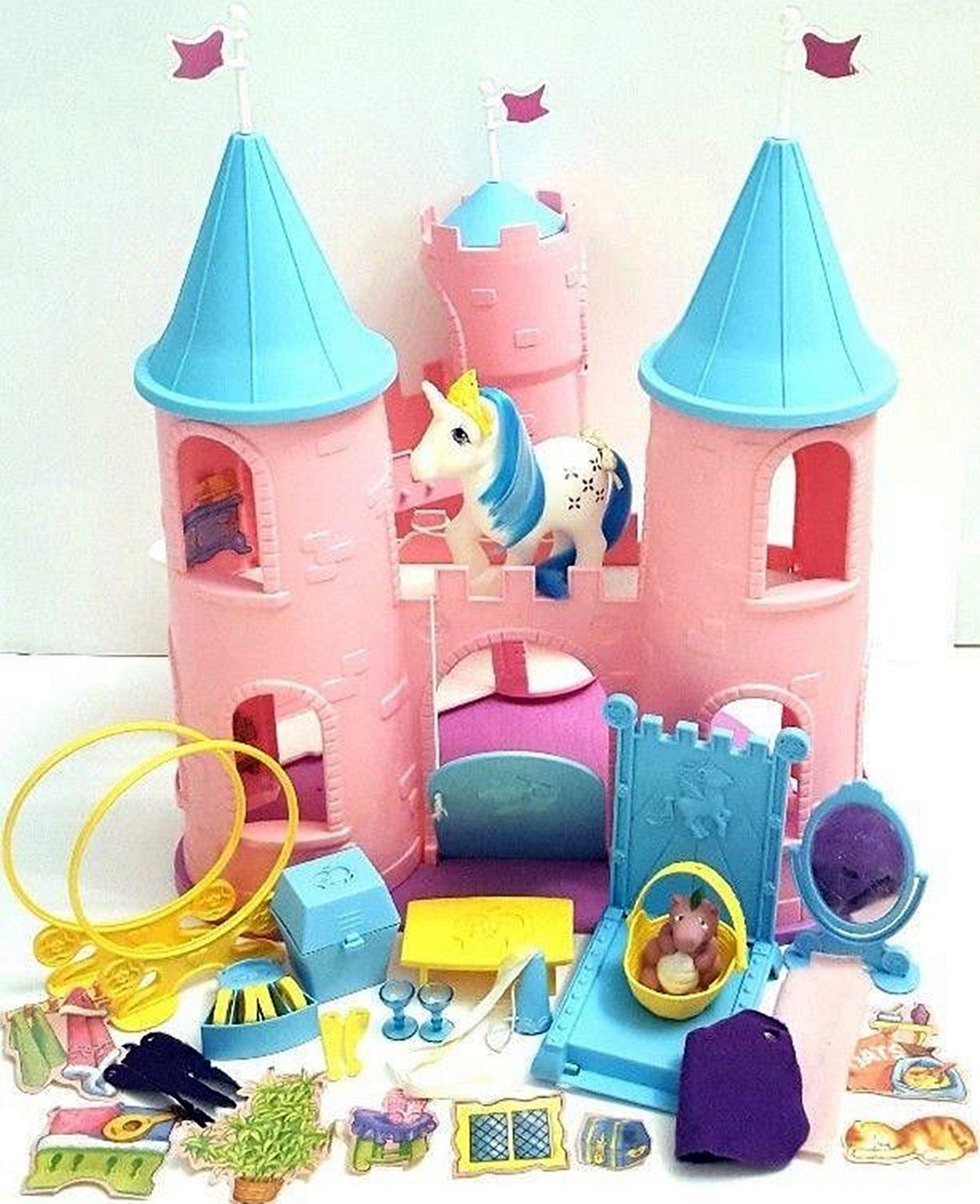 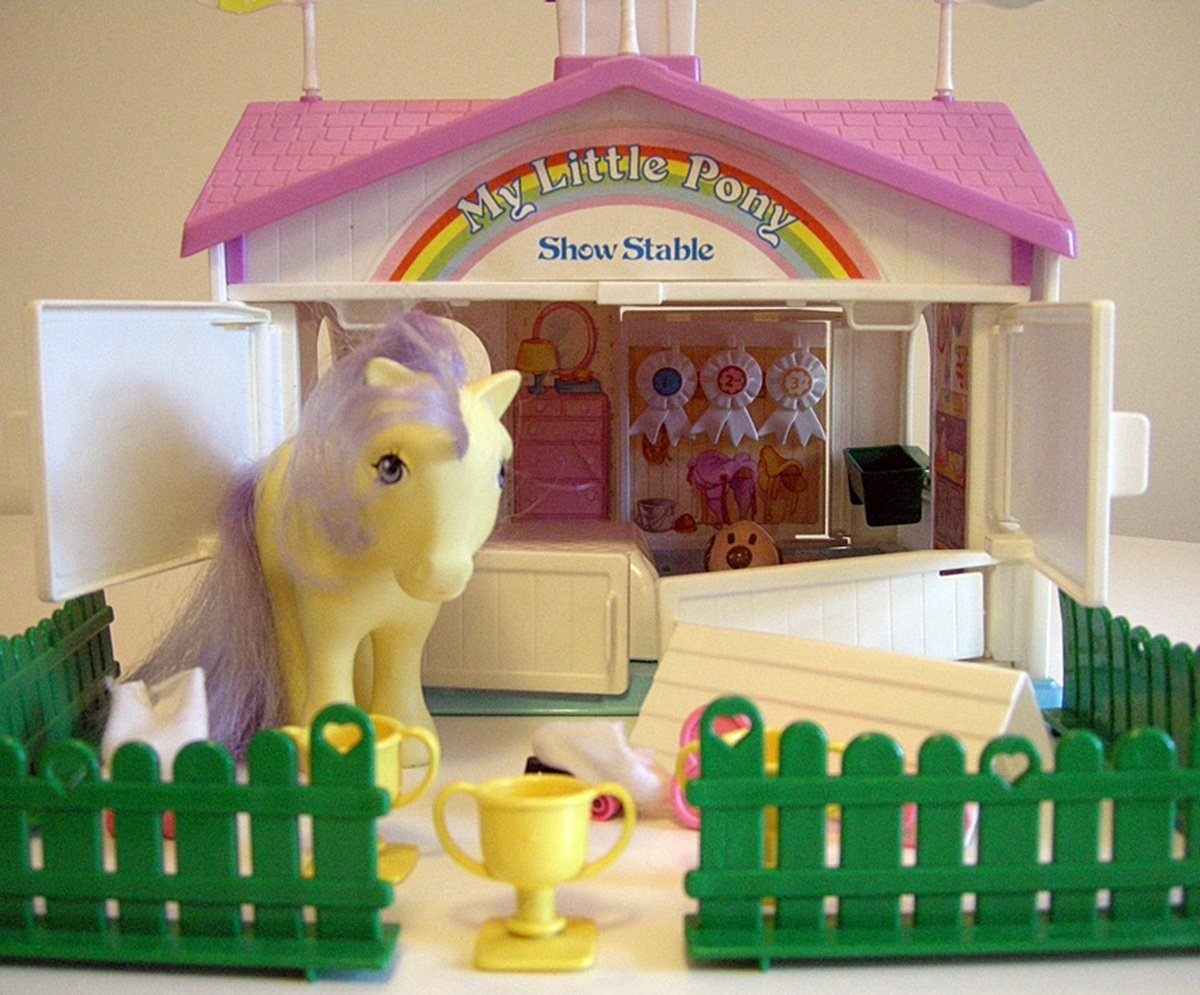 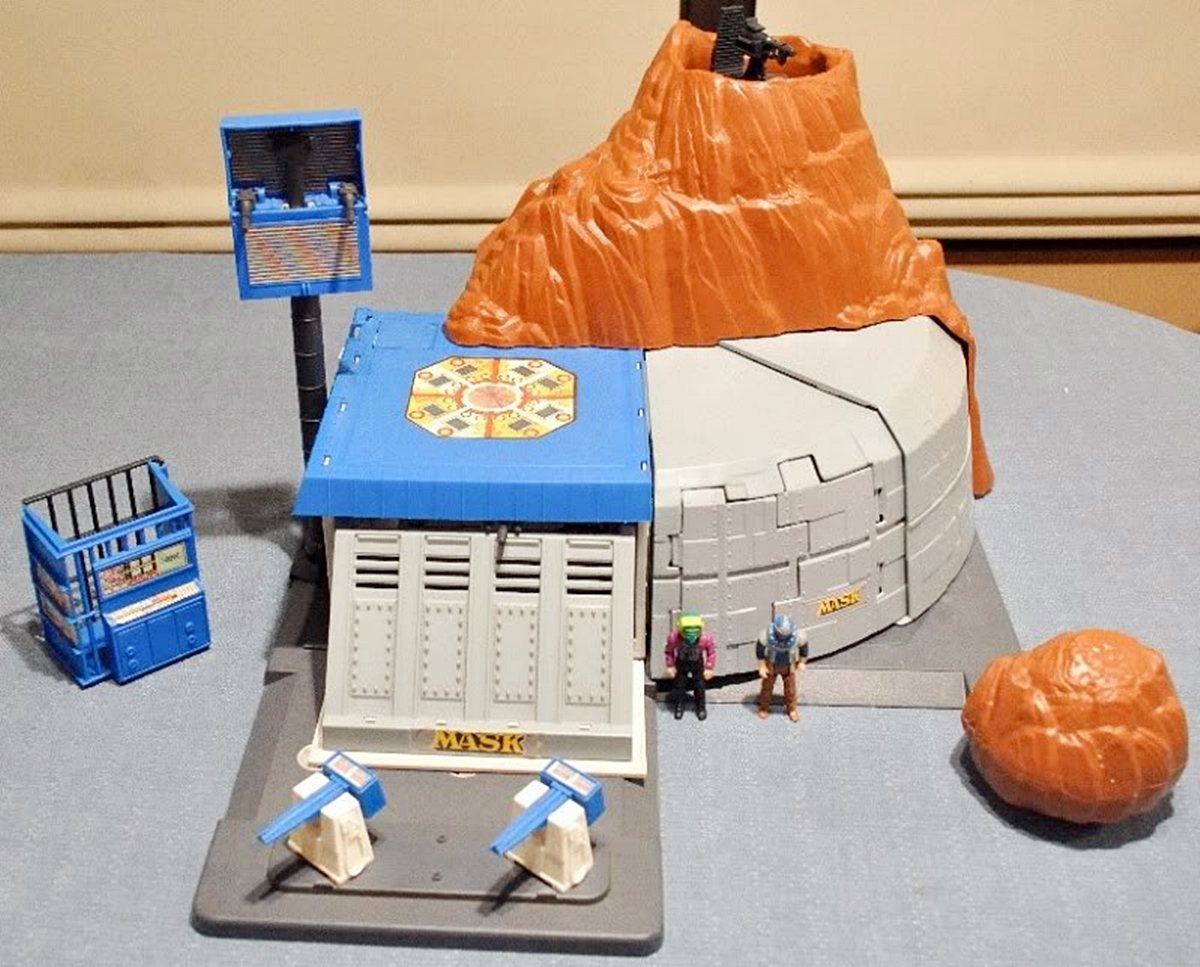 We personally owned a number of M.A.S.K. vehicles, but there was always one thing missing from our play times. Boulder Hill was much sought after, expensive, and fairly difficult to get hold of, which goes some way to explaining why we were sadly never able to get our childhood hands on one.

An absolute beast of a toy, the Transformers Fortress Maximus was the most expensive Transformers toy available back in the 1980s, so there was absolutely no chance that we were ever going to get it for Christmas! 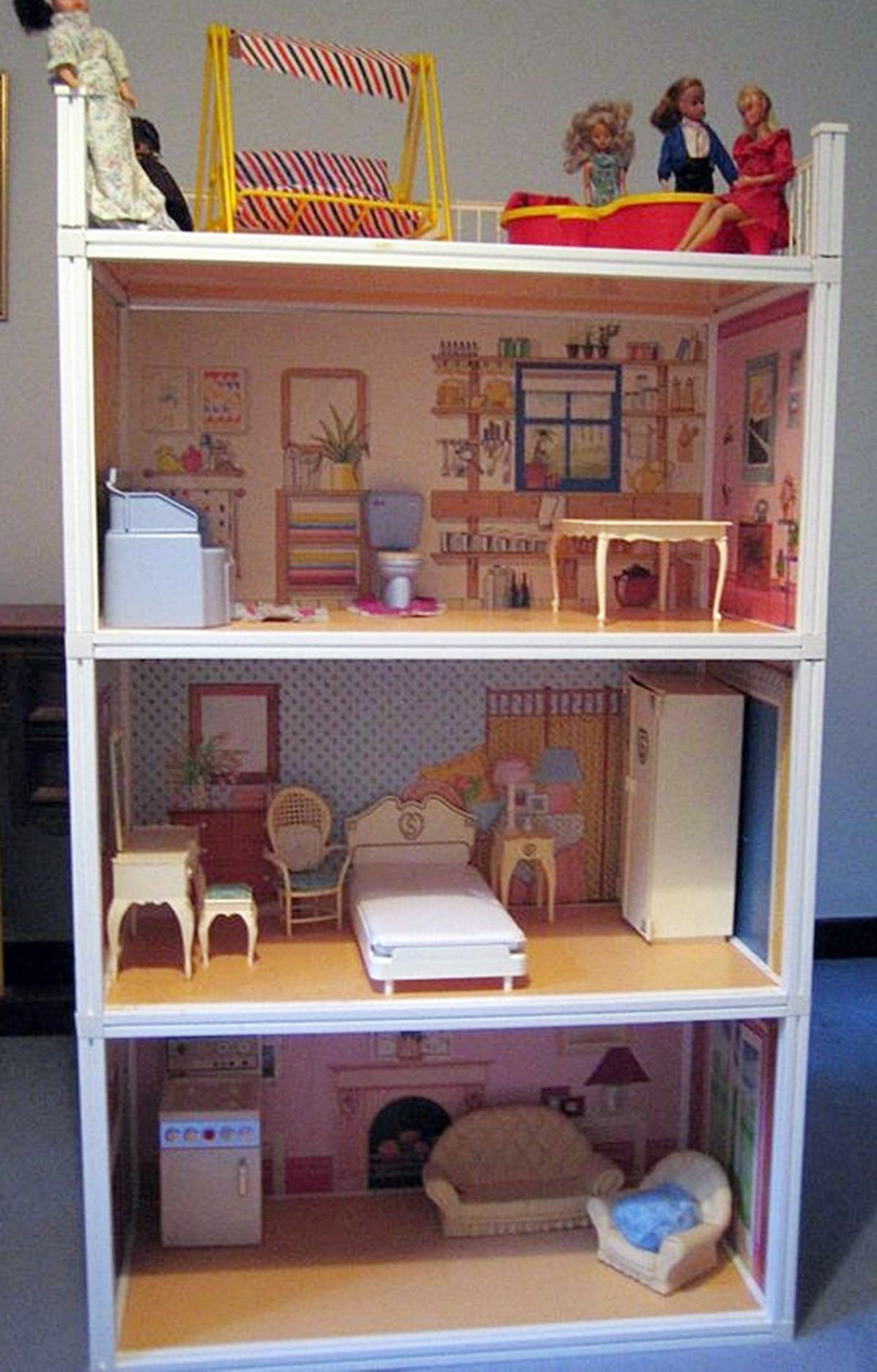 We bet that many of you 80s girls (and boys?) really really wanted Sindy’s Doll House, but not only would it upset the family finances somewhat, but our parents would also have had to pay for an extension on the house to store the damn thing! 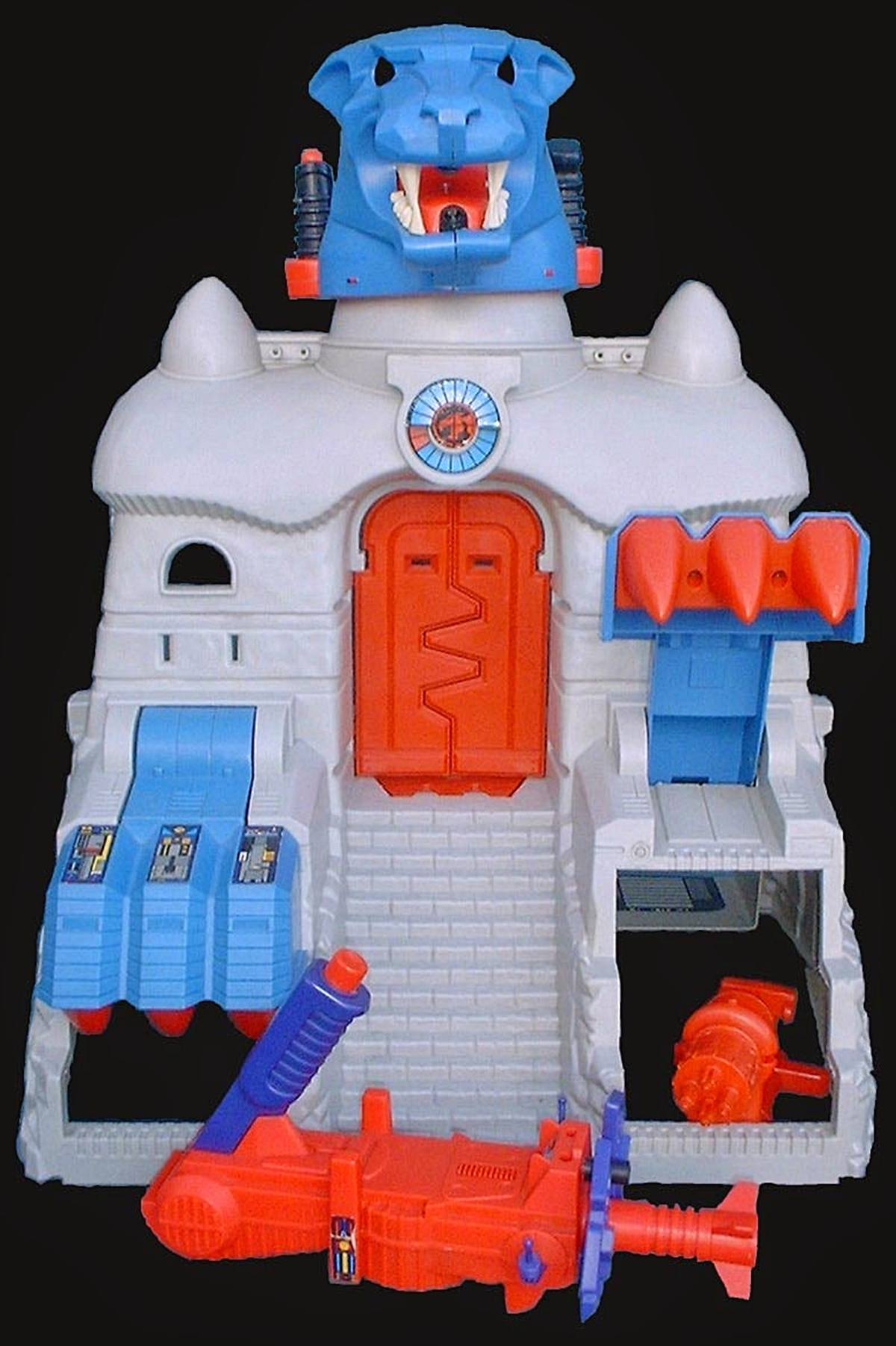 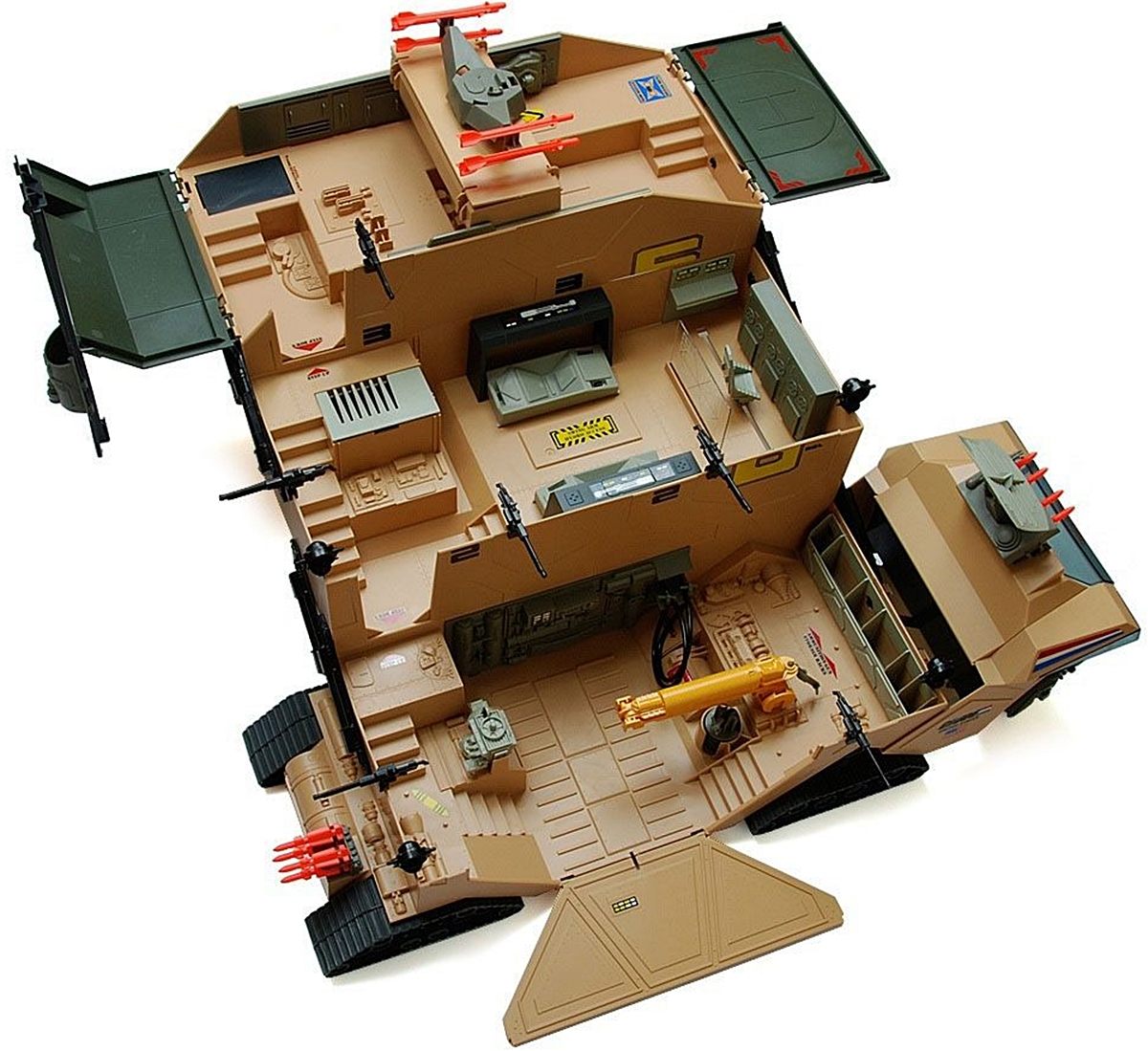 All you G.I. Joe fans will be salivating at the sight of the G.I. Joe Mobile Command Centre, just one of a number of brilliant G.I. Joe playsets available during our childhoods. 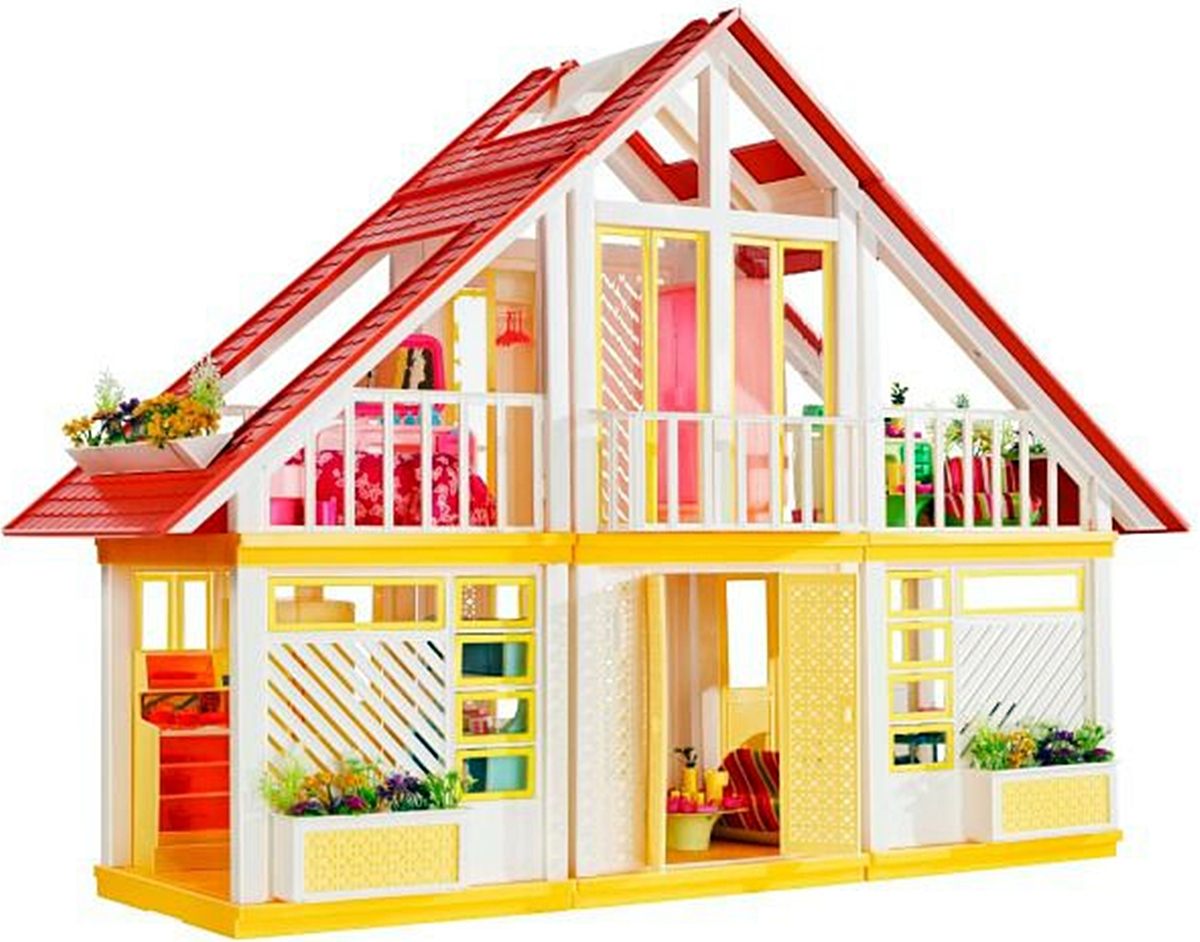 It was a poor second to Sindy’s massive doll house in our eyes, but the Barbie Dream House still looked stunning and we would have played with it for hours if we were lucky enough to ever own one. 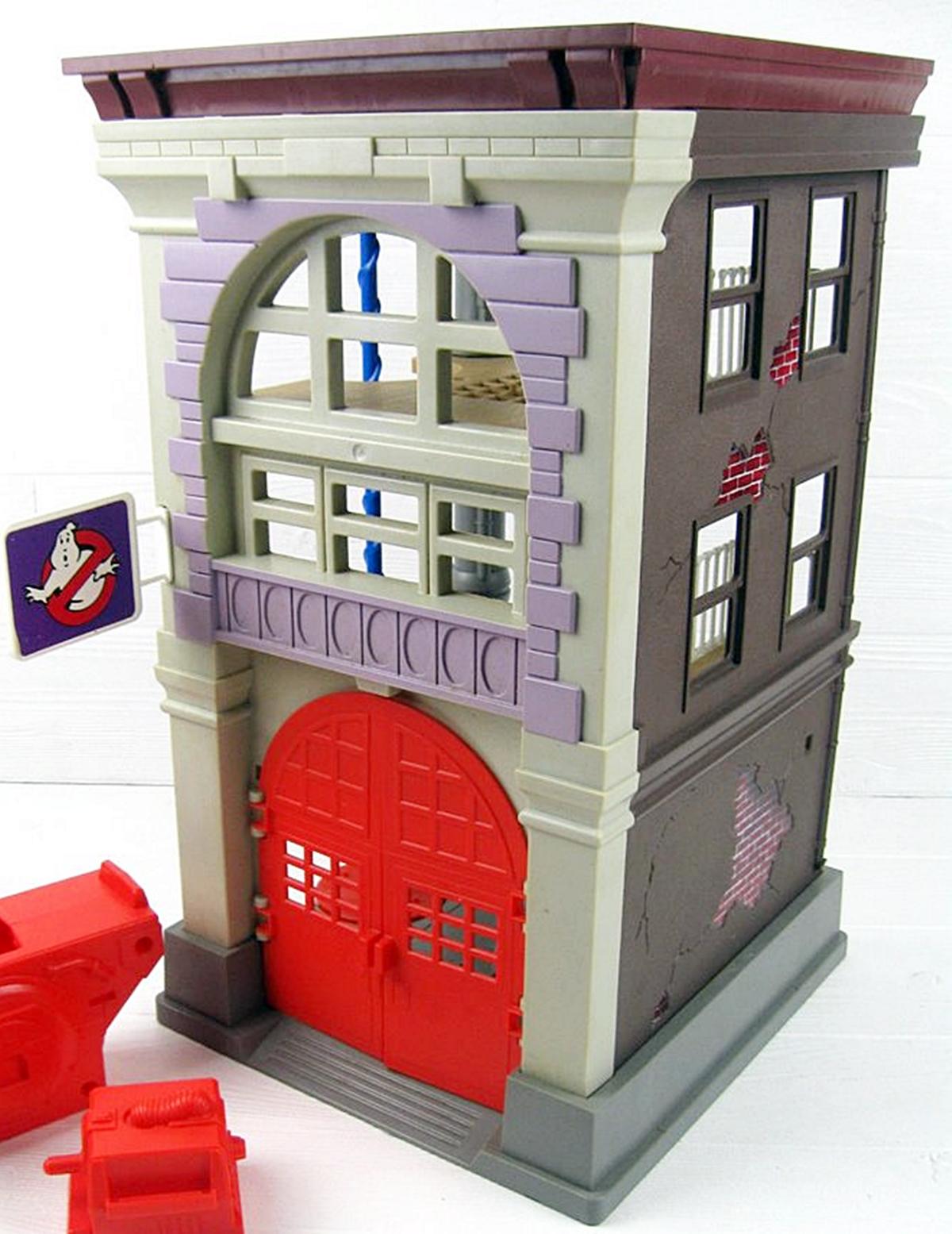 Remember The Real Ghostbusters Fire House Headquarters playset? It looked fantastic, but sadly it was another example of a playset that we always asked for but were never given.