Biscuits are one thing we appreciate as much now as we did when we were growing up back in the 1980s. Sadly, worries about our health mean that any consumption of a tasty snack these days is always followed by dollops of guilt and shame, so we long for the days when we could devour as many treats as we liked without having to worry about putting on weight!

Here are some of our favourite crunchy treats. Put the kettle on! 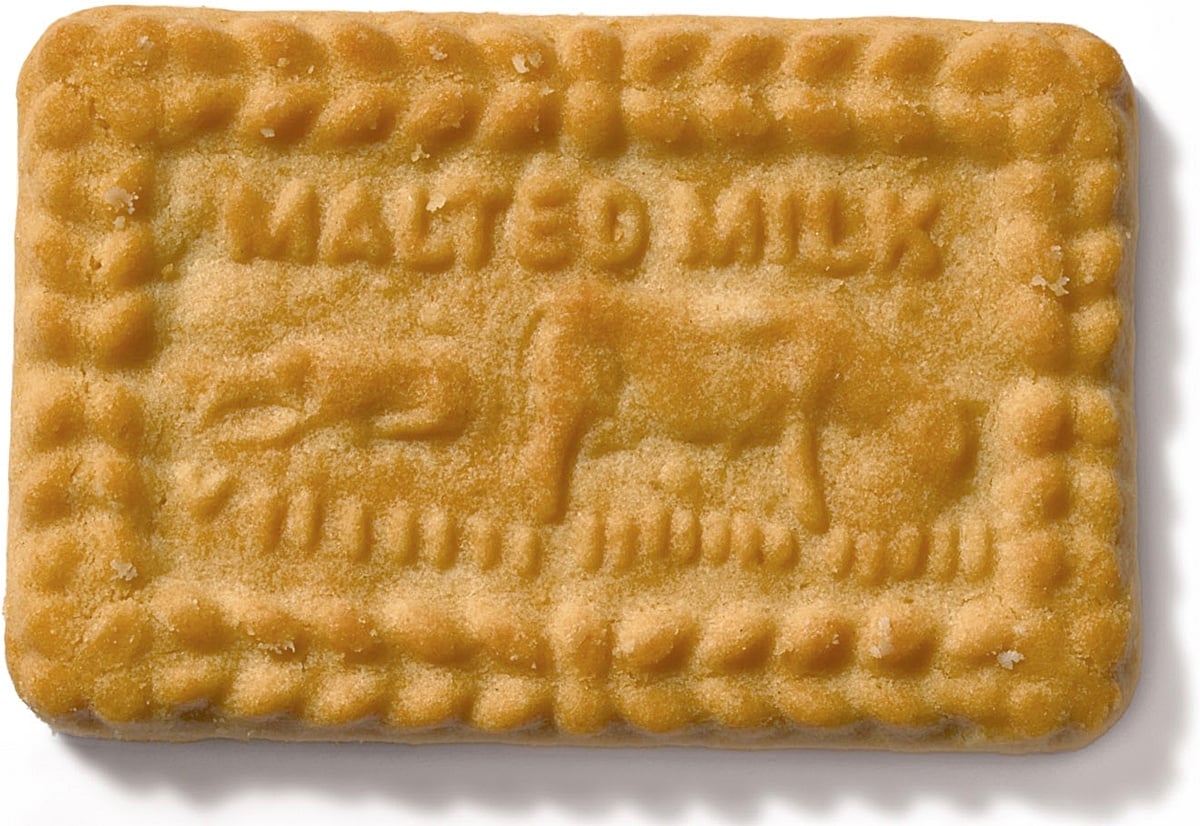 Malted Milk biscuits are still very much available today, and are one snack that we enjoy as much now as we did over three decades ago!

They gain extra points in our eyes by having their name emblazoned on the actual biscuit itself, alongside the timeless picture of two cows happily grazing. 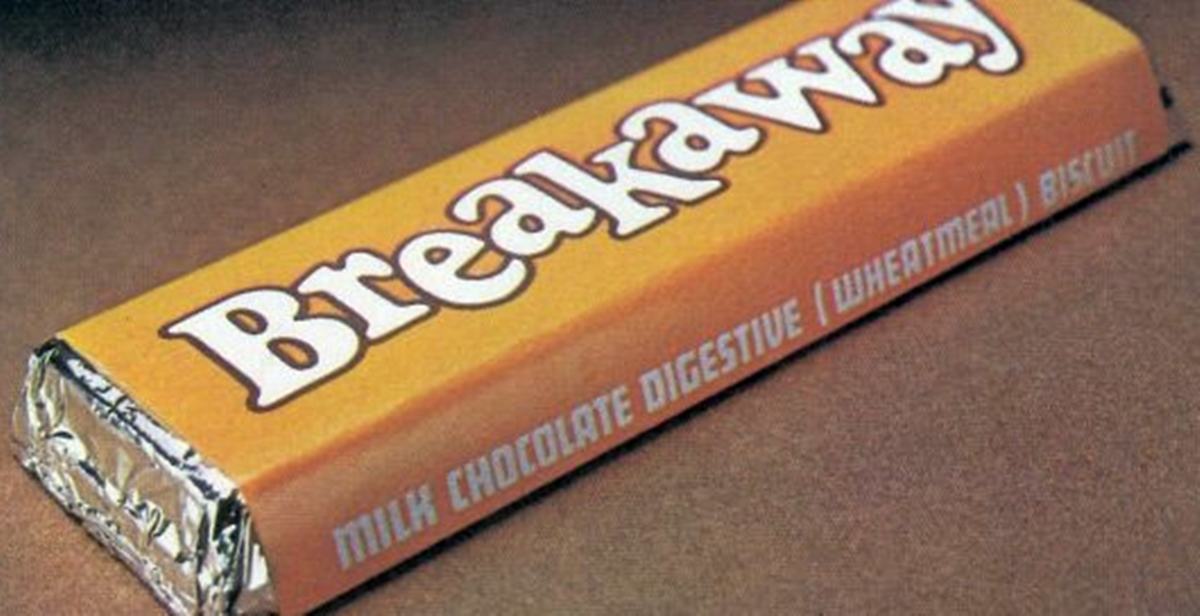 “Don’t take away my Breakaway” warned the advert, and we too would have been most upset had anyone even tried to prise us away from our gorgeous chocolate covered digestive snack. 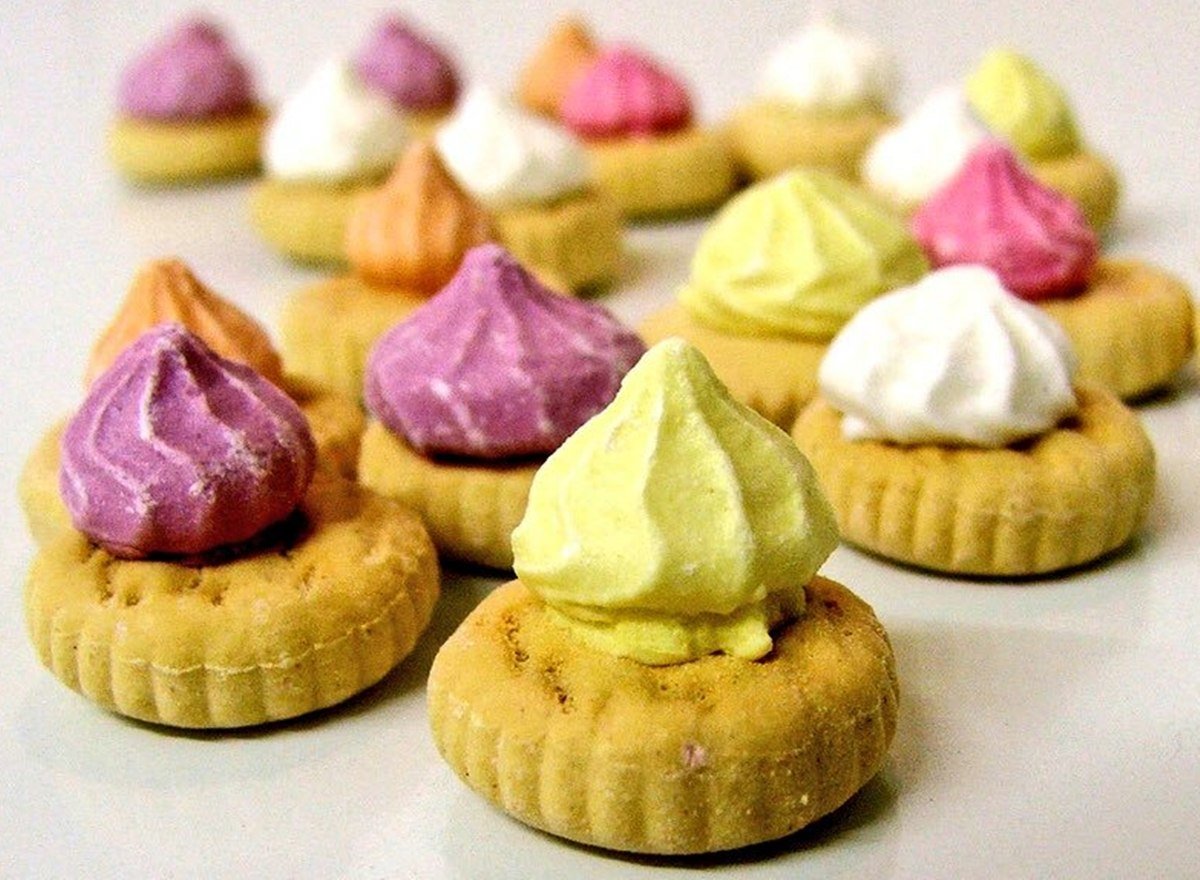 A popular treat, especially at children’s birthday parties, Iced Gems were fairly tiny, meaning that we felt no shame in devouring lots and lots of them at a time.

United were biscuits covered in thick milk chocolate and with a honeycomb layer, and we would rejoice at those times when one would show up in our school packed lunch. 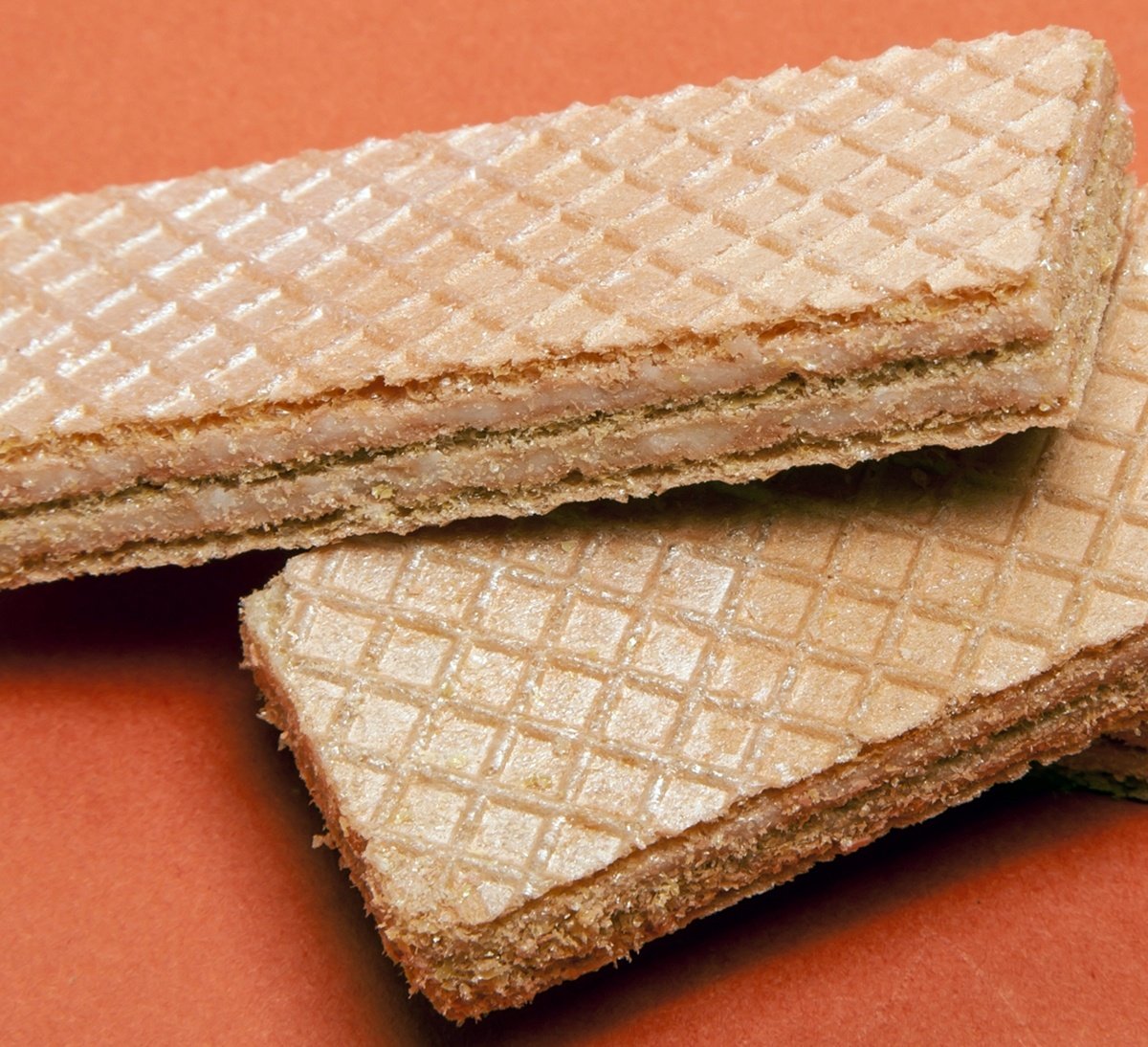 As dry as a cracker but one hundred times more delicious, just try resisting the urge to pick up and eat a Pink Wafer once you’ve seen it. Go on, try, it’s impossible!

Blue Riband was originally launched all the way back in 1936, and consisted of a biscuit covered in a layer of milk chocolate.

If you remember, there was also a similar product that wasn’t covered in chocolate that they called a Caramel Wafer. 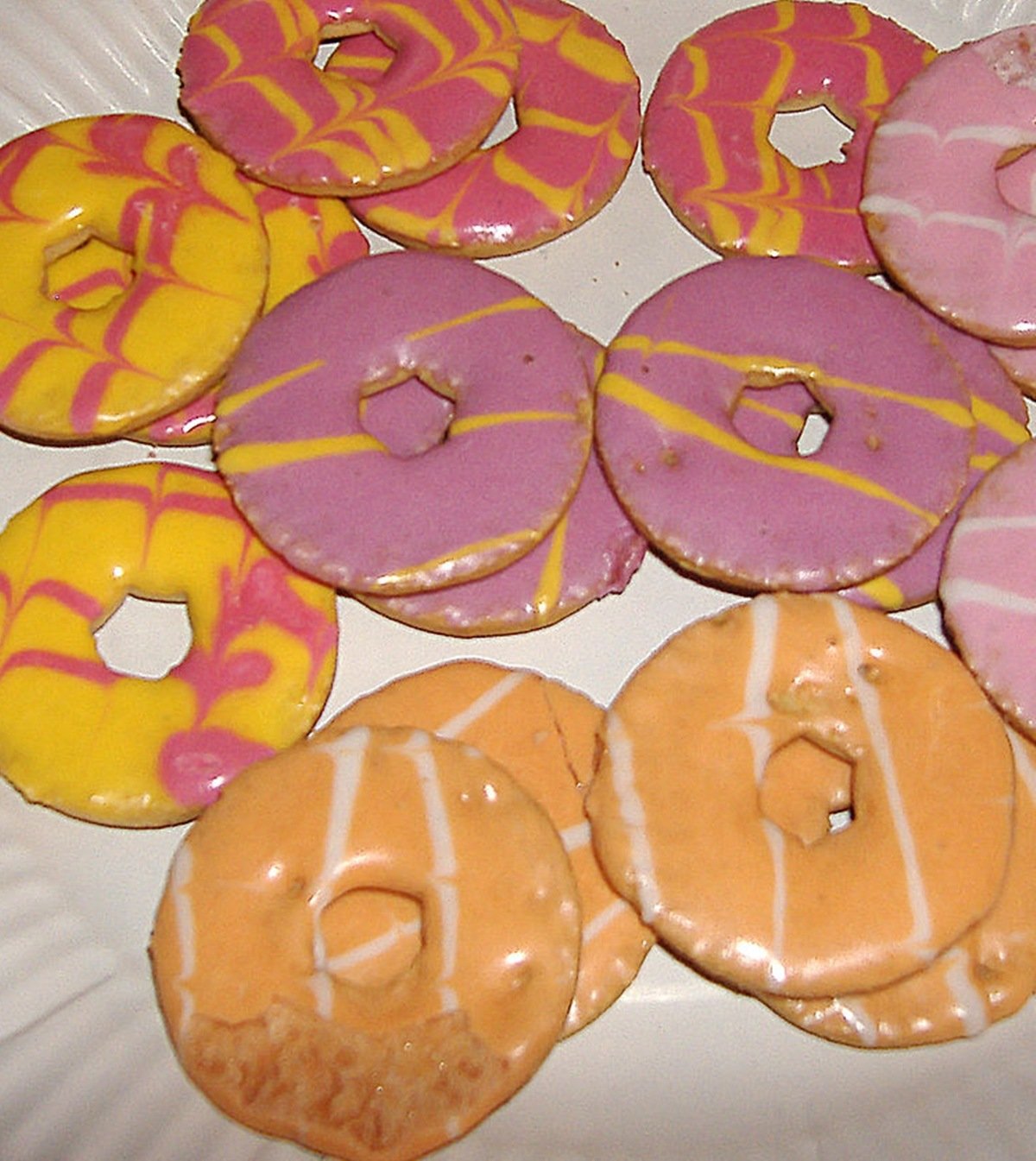 Pretty much a staple diet for children over many decades, it’s impossible to host a children’s party without providing them with hundreds of these sugary biscuit treats. 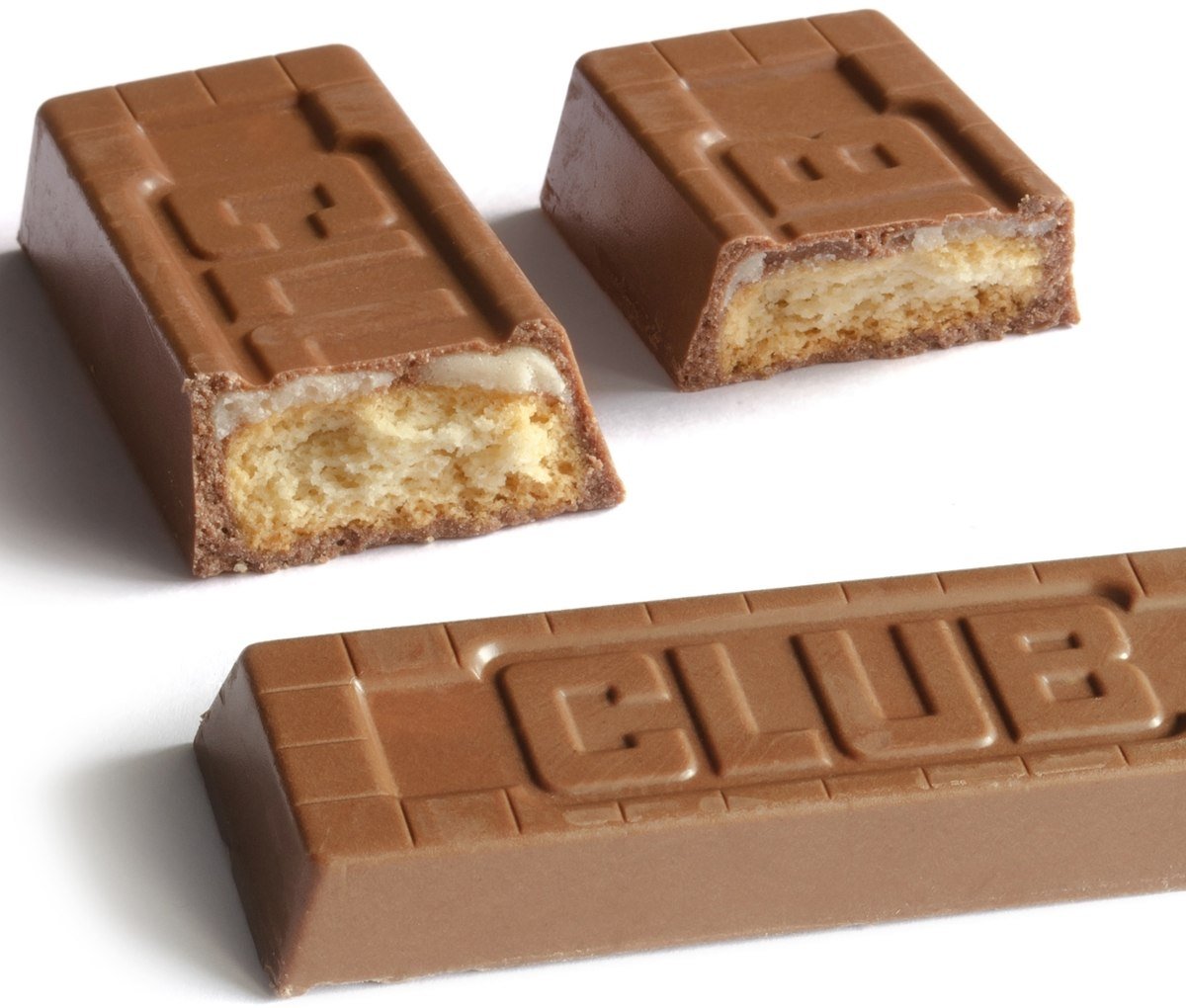 The advert said “if you like a lot of chocolate on your biscuit, join our club,” and whilst we always wondered exactly what we had to do to become part of the actual club, there was no such confusion when it came to munching on these yummy chocolate bars. 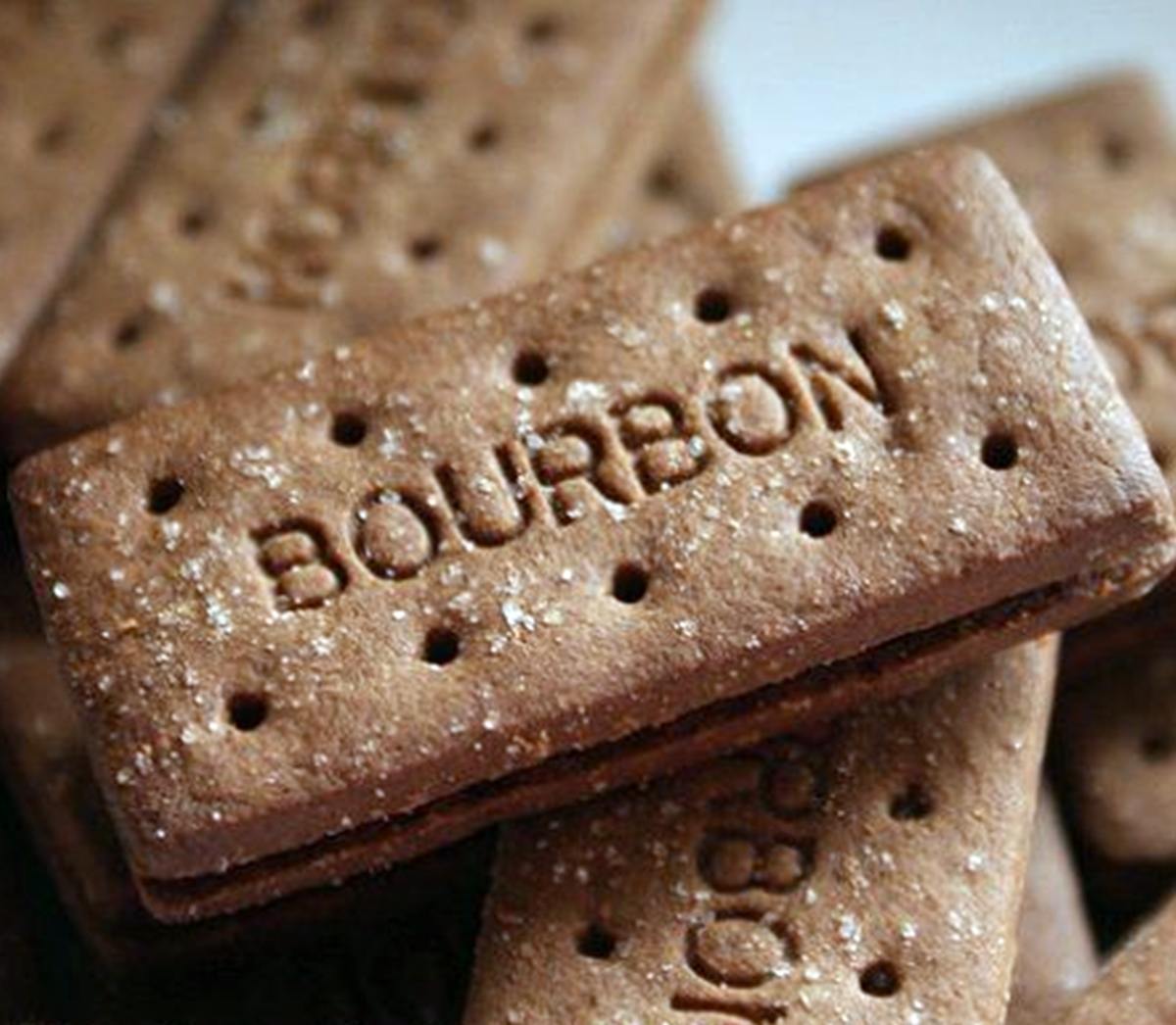 Another biscuit that has its name helpfully printed on it, Chocolate Bourbons have stood the test of time and are just as delicious now as they have ever been. 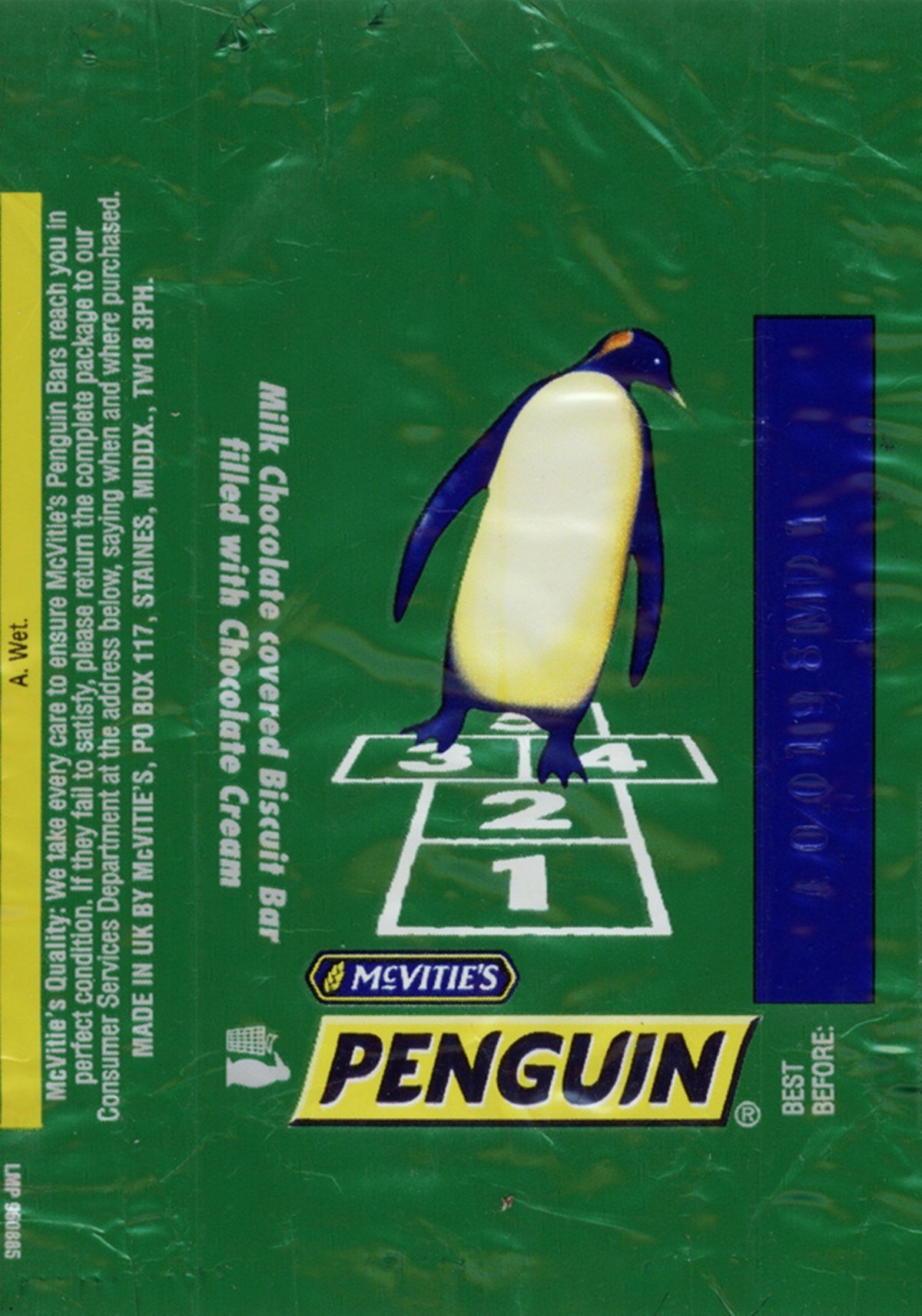 Satisfying us for many decades, no one has ever had to ask us twice to ‘p-p-p-pick up a penguin.’ 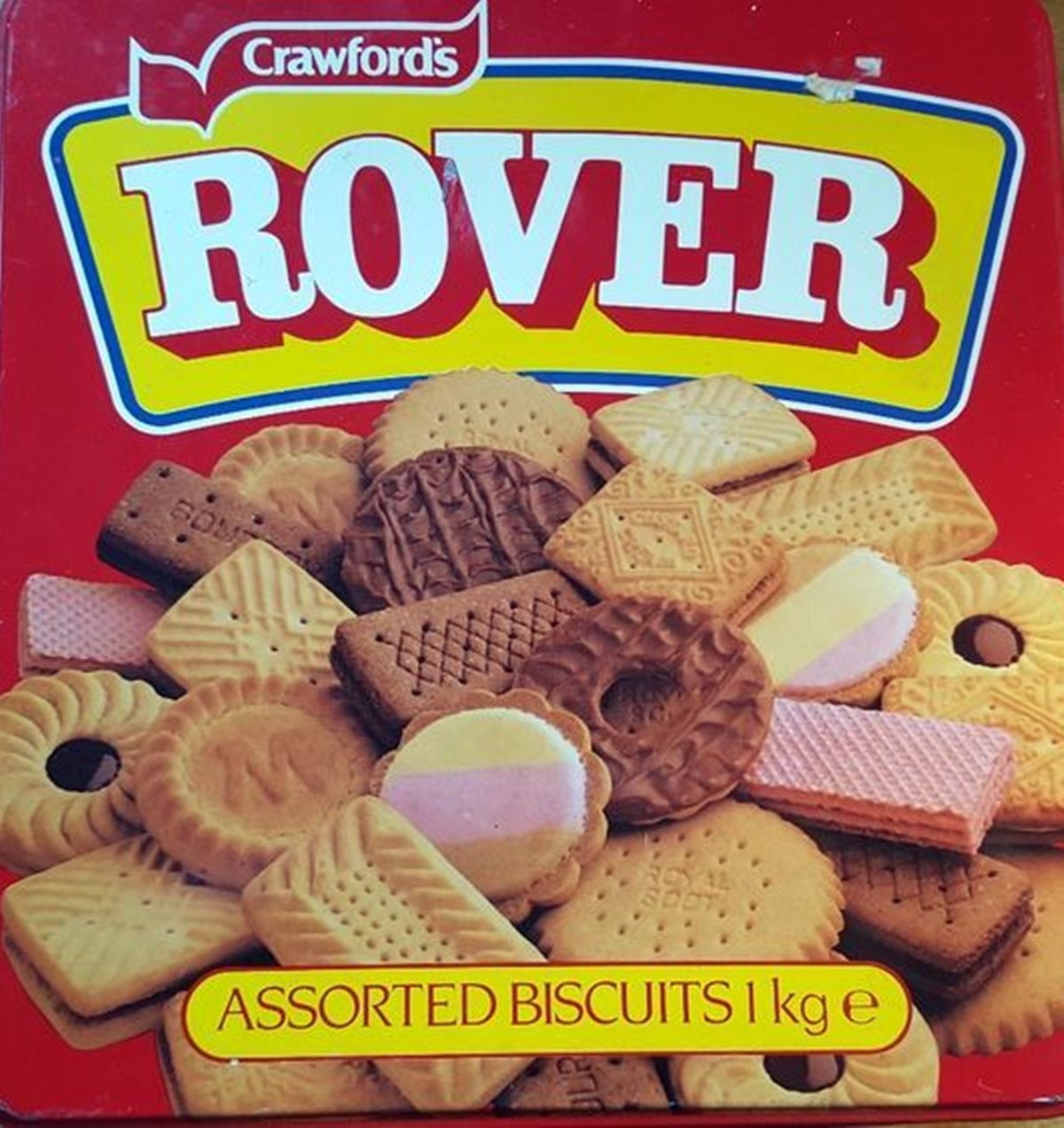 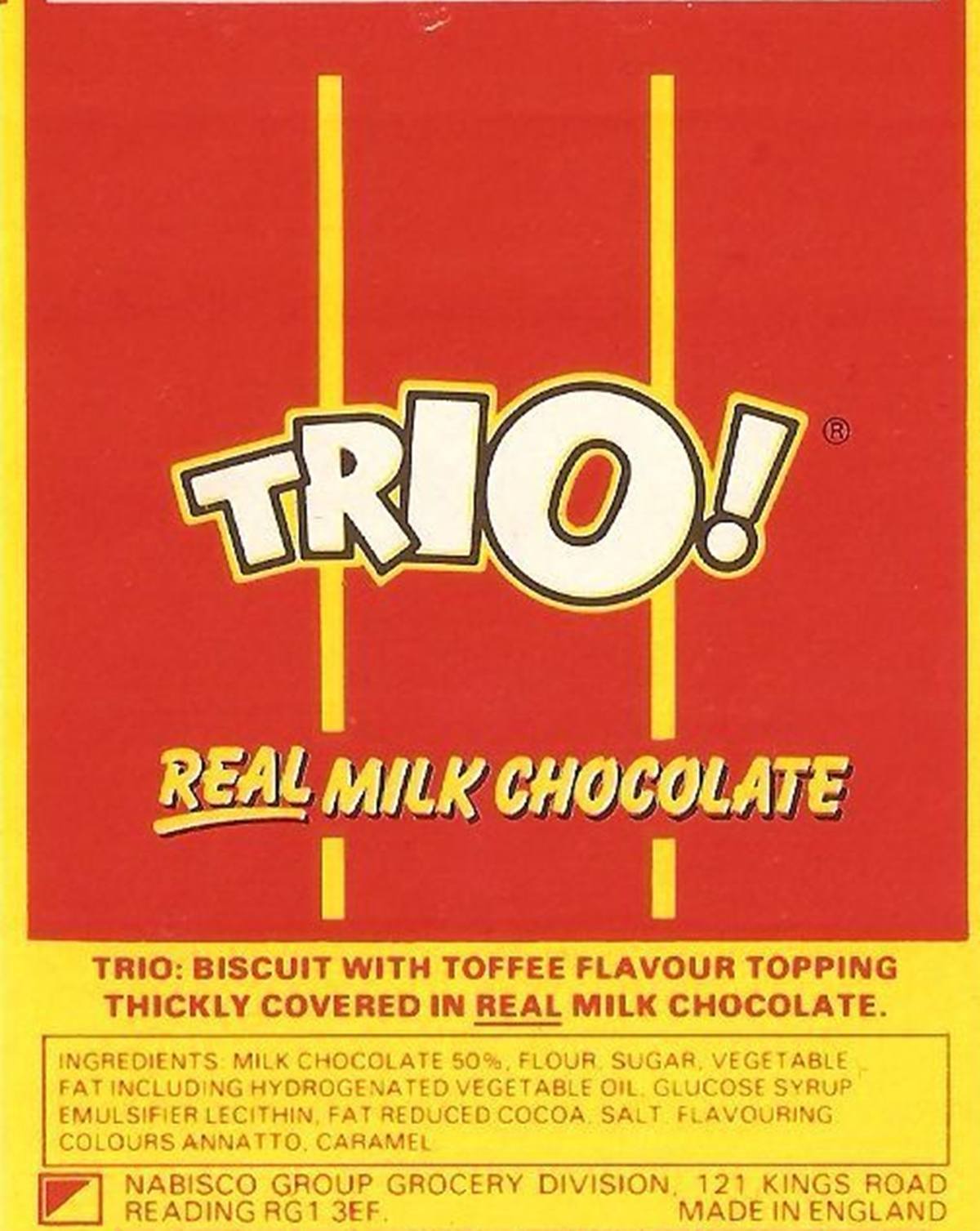 Just like the famous advert suggested, when we wanted a Trio, we most definitely wanted one now! 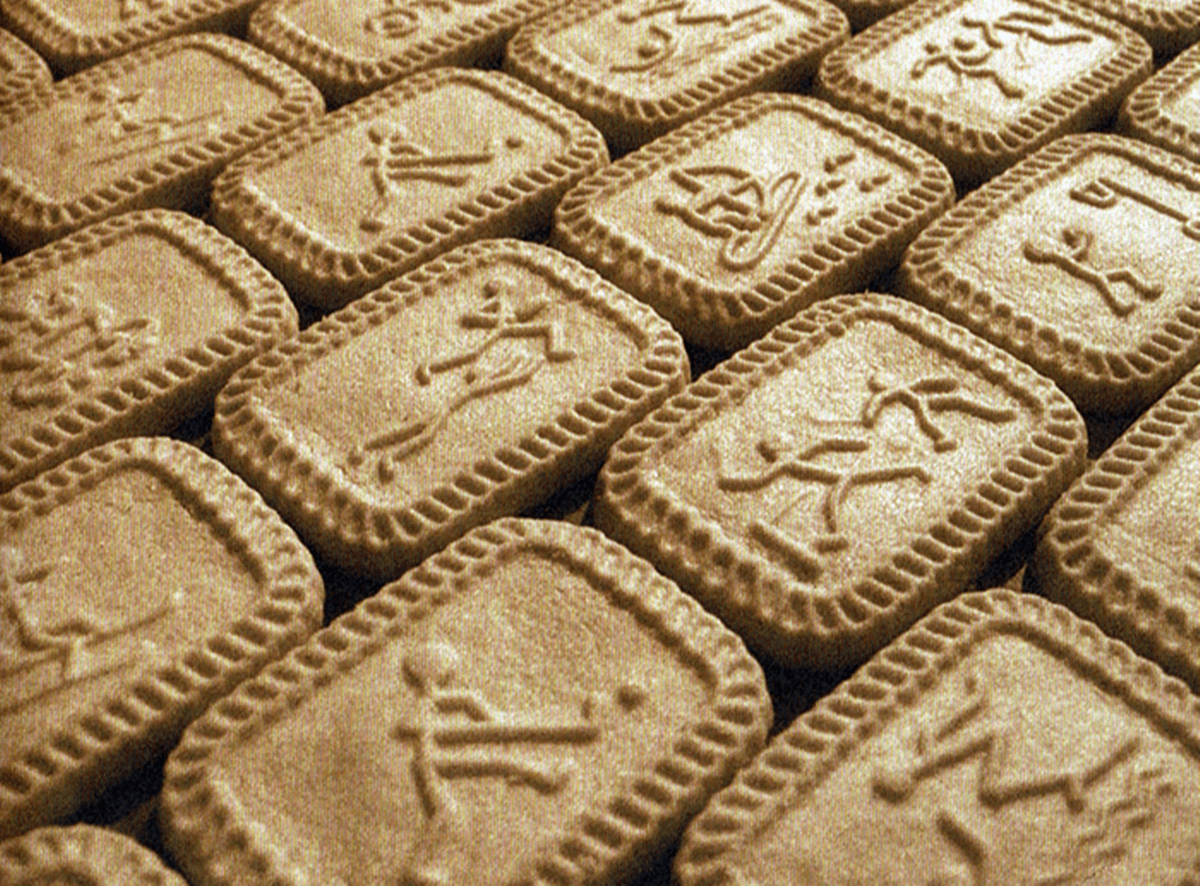 Our memory tells us that Sports Biscuits didn’t actually taste that interesting, but we still loved them, simply because of the fact that they came adorned with pictures of stick-men illustrating sporting pursuits on them! 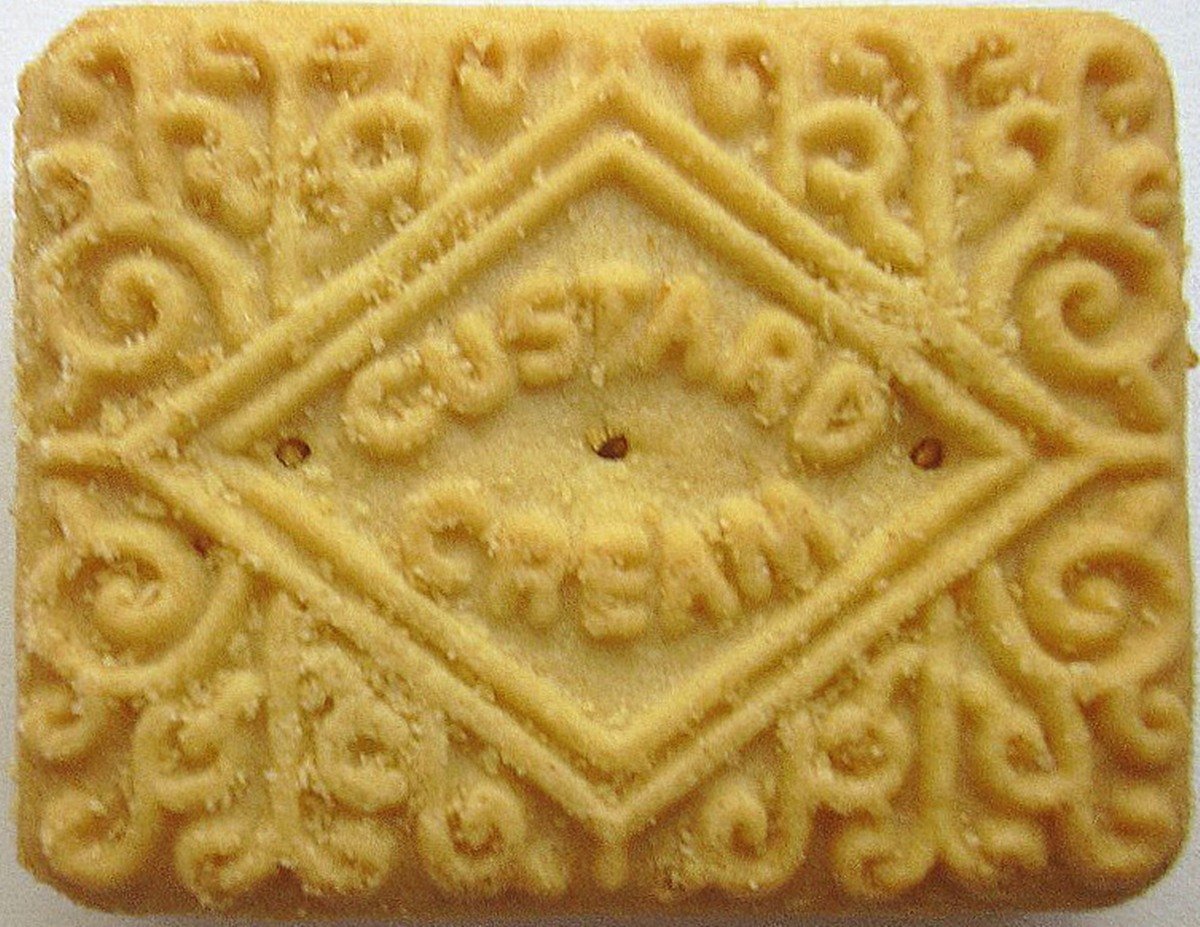 Another biscuit that has its name on in case we get confused, Custard Creams are perhaps the greatest tasting biscuits of all time.