Whatever you think about Tom Cruise’s personal life, he’s without doubt one of the greatest actors of our generation. From his many amazing action roles in films such as the ‘Mission: Impossible’ franchise, to his Oscar-bothering performances in the likes of ‘Magnolia’ and ‘Born On The Fourth Of July’, to his amazing ‘bad guy’ characters in ‘Collateral’ or ‘Interview With A Vampire’, he hardly ever stars in a rubbish film. Below are 14 amazing facts about this legend of the silver screen, how many did you know?

1. We Could Be Watching The Latest ‘Tom Mapother’ Film

‘Cruise’ is actually Tom’s middle name, with his real last name being ‘Mapother’. 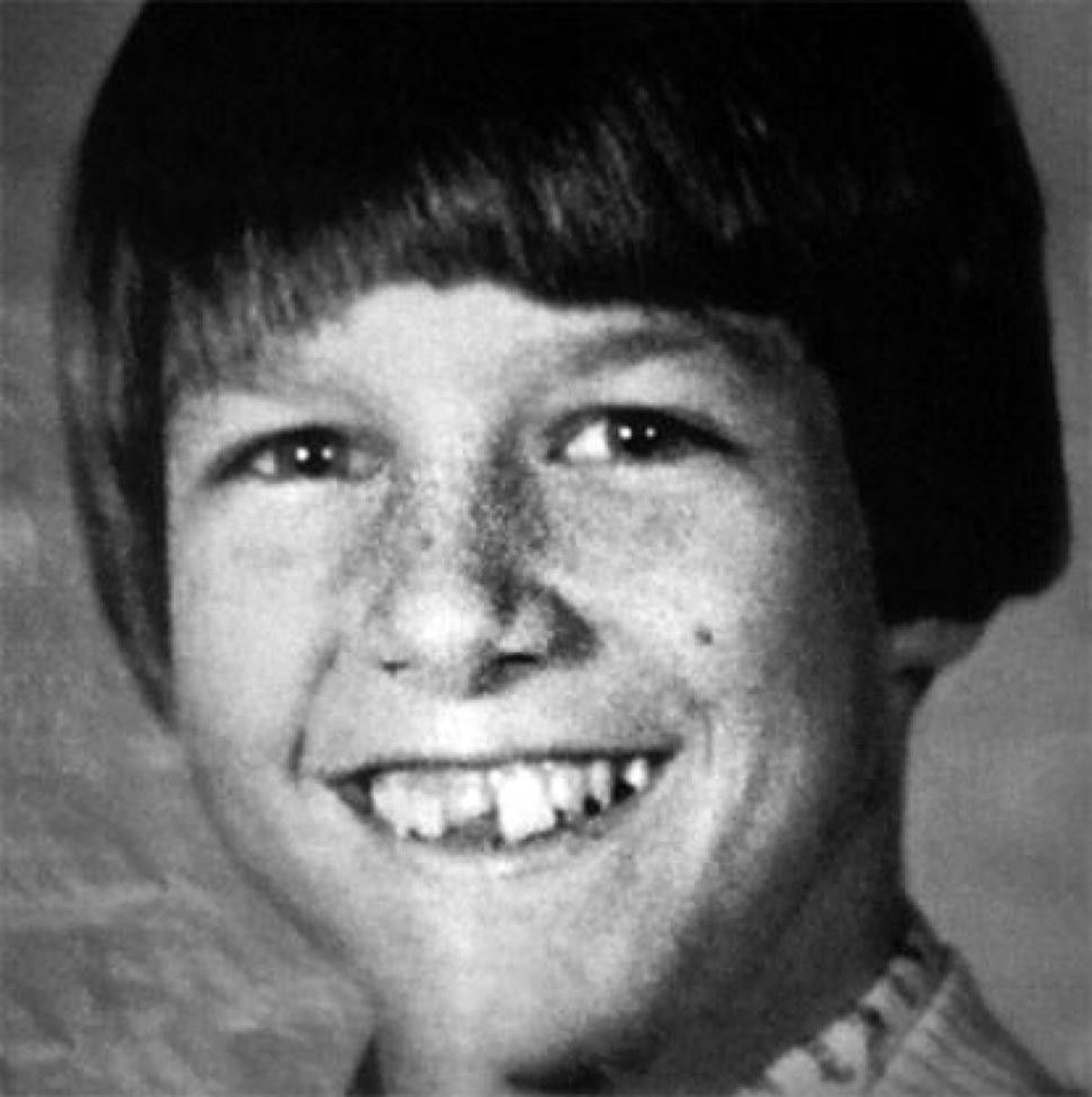 2. He Had An Abusive Father…

Cruise has described his father as an abusive one, “a bully coward”. He left his mum when he was young, so Tom took up local jobs (like mowing neighbours’ lawns) to help his mom with the bills.

3…And Was Bullied At School

Cruise was regularly bullied, and had to attend 15 different schools in 10 years. 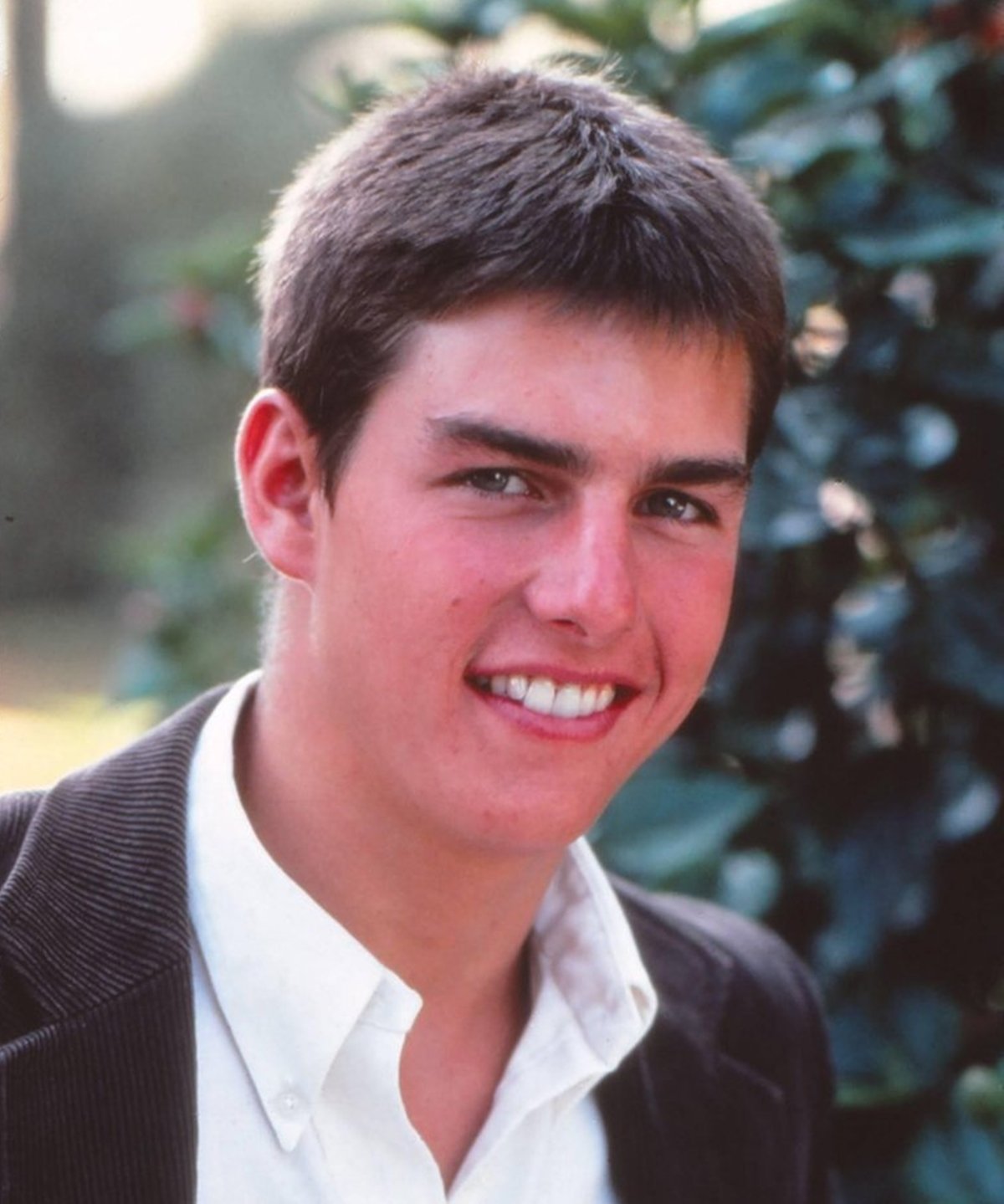 4. He Could Have Been A Priest

Cruise didn’t always want to be an actor, in fact aged 14 he planned on becoming a Catholic Priest, attending a Seminary (basically a college where you study theology). It didn’t work out however as he got kicked out for stealing alcohol. 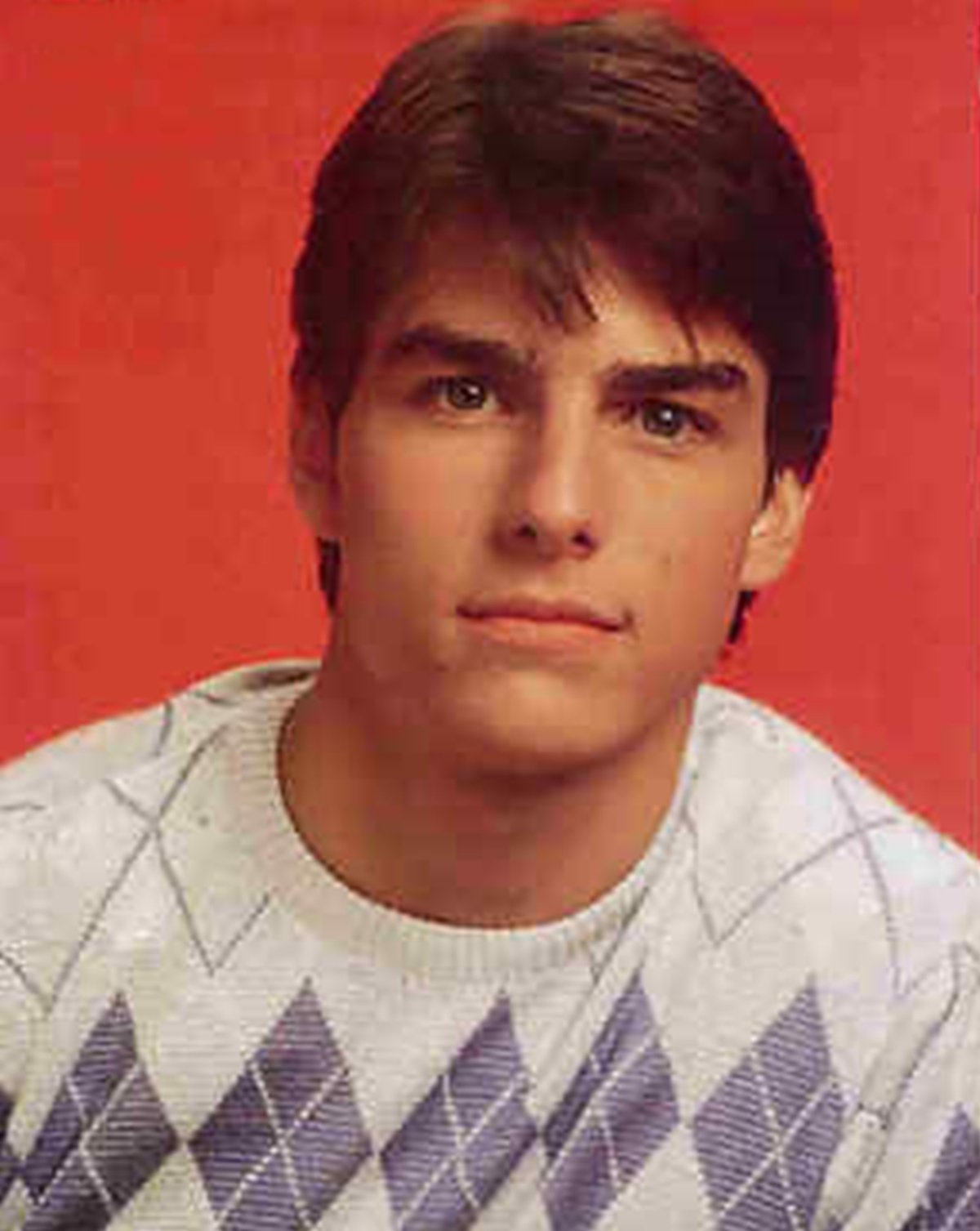 5. He Could Also Have Been A Wrestler

Cruise was a wrestler in high school and originally planned on going professional. However, a knee injury meant that he had to quit the wrestling team, and that’s when he took up drama classes and his interest in acting begun. 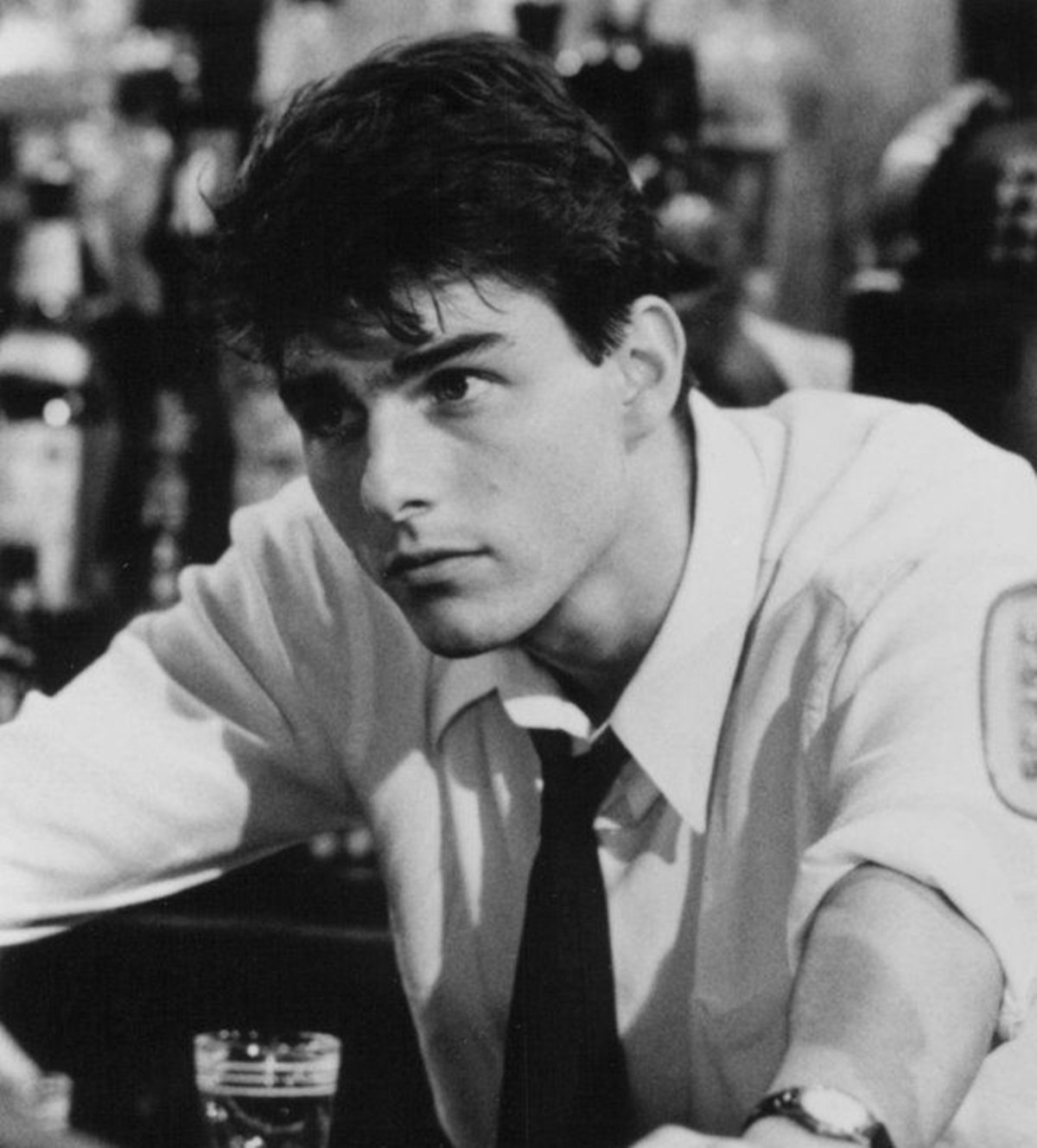 6. He Held A Number Of Regular Jobs…

Before he got his big break, Tom worked as a bus boy, porter and table cleaner.

7…And Claims Scientology Cured His Dyslexia

Yes, Cruise used to suffer from dyslexia, but says he was cured by Scientology. 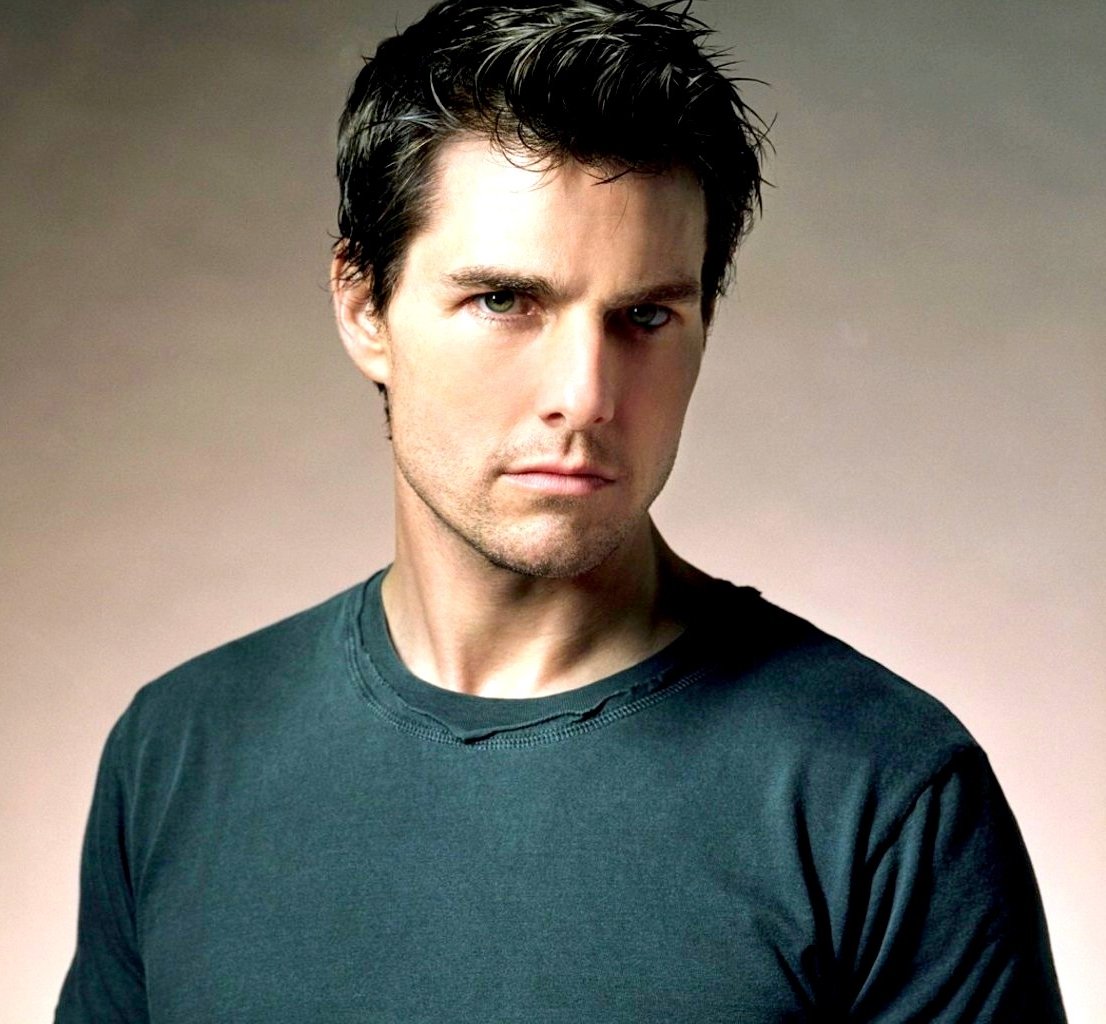 8. He Dressed Up In A Bra And Heels To Accept An Award

In 1994, he was awarded man of the year by ‘Harvard’s Hasty Pudding Club’, known for its productions that feature Harvard men in drag. Rising to the occasion, he accepted the award wearing a bra and heels. 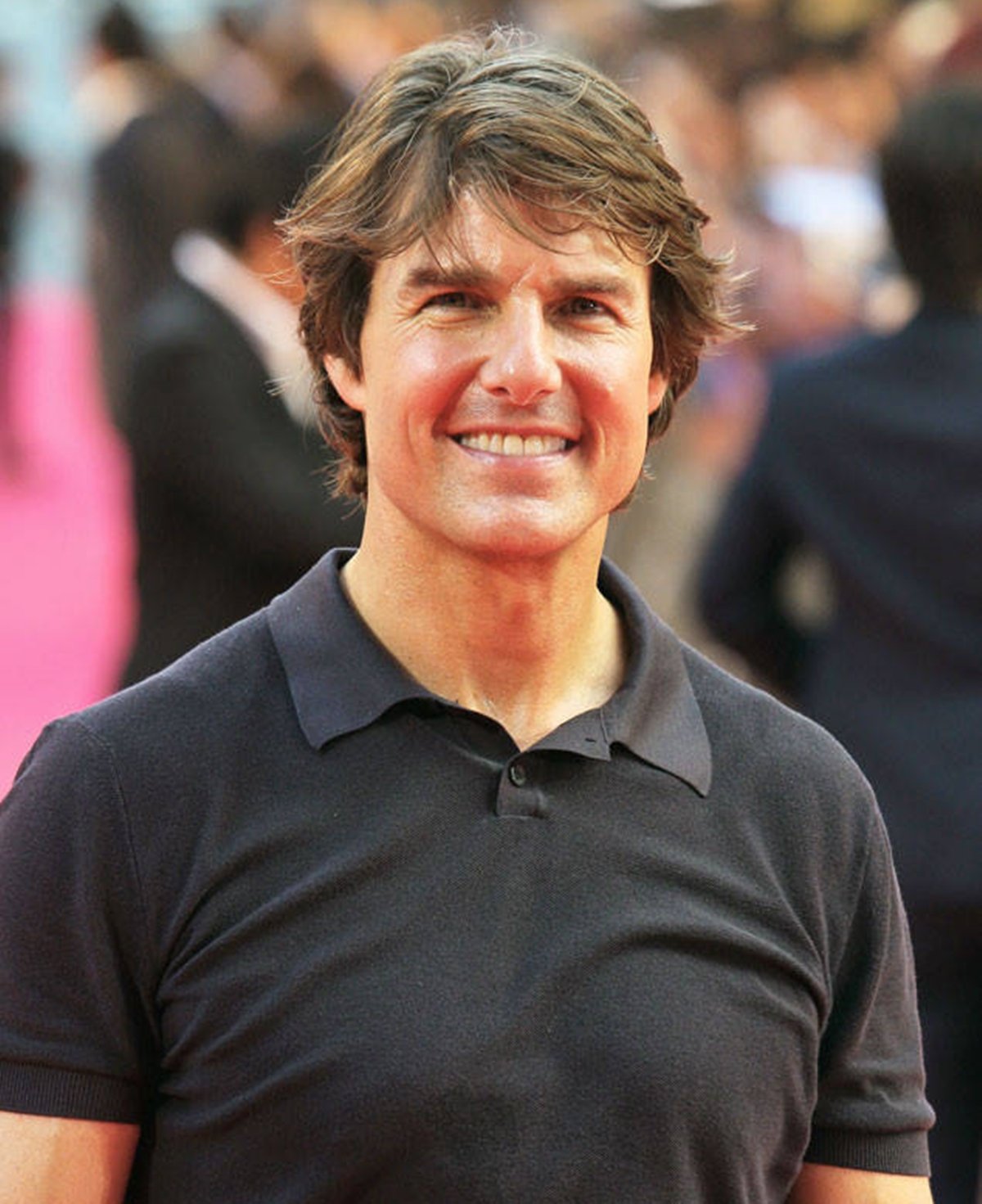 9. He Auditioned For A New Wife

Cruise split up with Penelope Cruz in 2004 because she was unwilling to fully embrace Scientology. It is understood that he then allowed the organization to audition actresses to be his future spouse, all under the guise of ‘casting’ for a Mission: Impossible film. 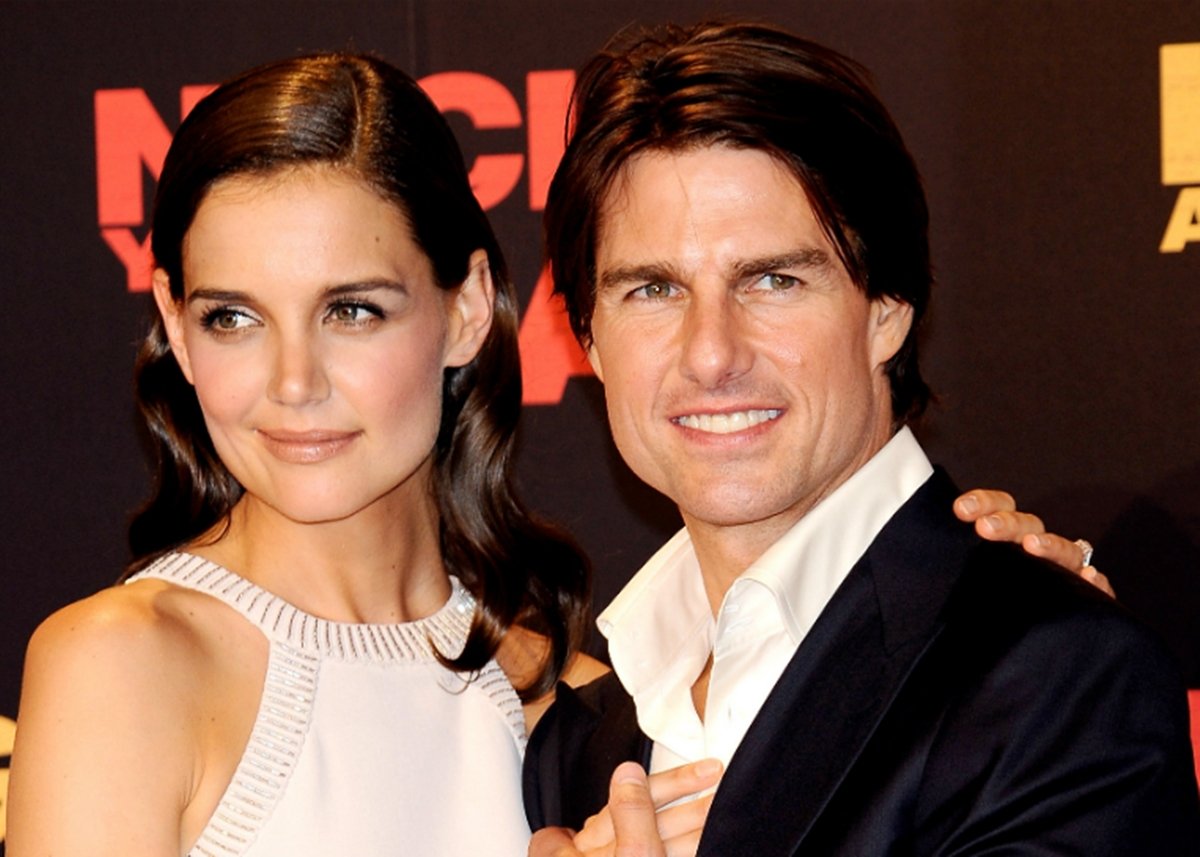 It has been reported that when Cruise was filming War of the Worlds he overheard Steven Spielberg praising a psychiatrist who had helped a family member, causing him to send a Scientology group to picket the psychiatrist’s office. He has also publicly criticized Brooke Shields for her documented use of antidepressants. This is all because Scientology states that psychologists are ‘antisocial enemies of the people’. 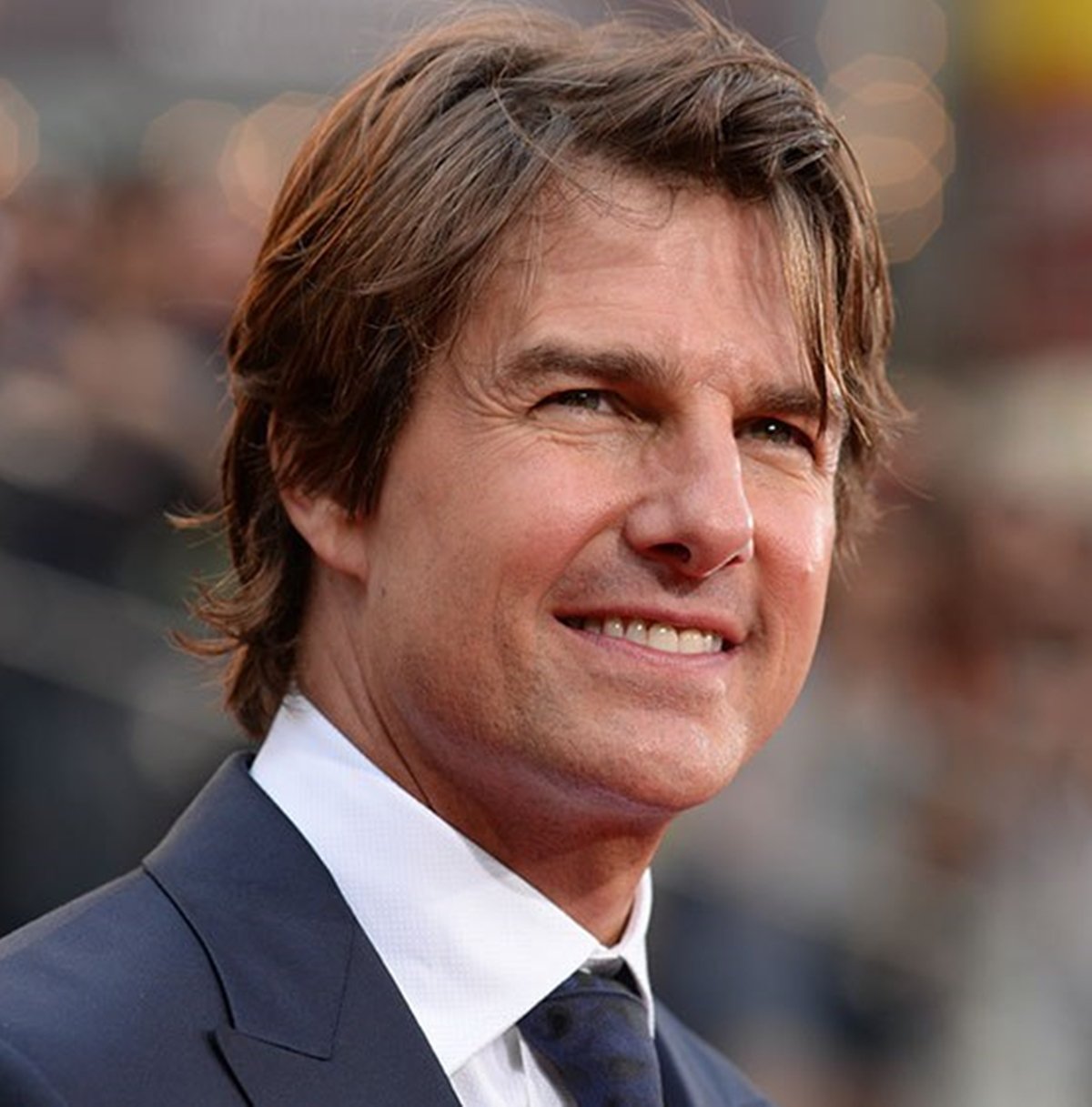 Cruise is the first actor to appear in five consecutive films that grossed more than $100 million in the US. These were A Few Good Men, The Firm, Interview with the Vampire, Mission: Impossible and Jerry Maguire. 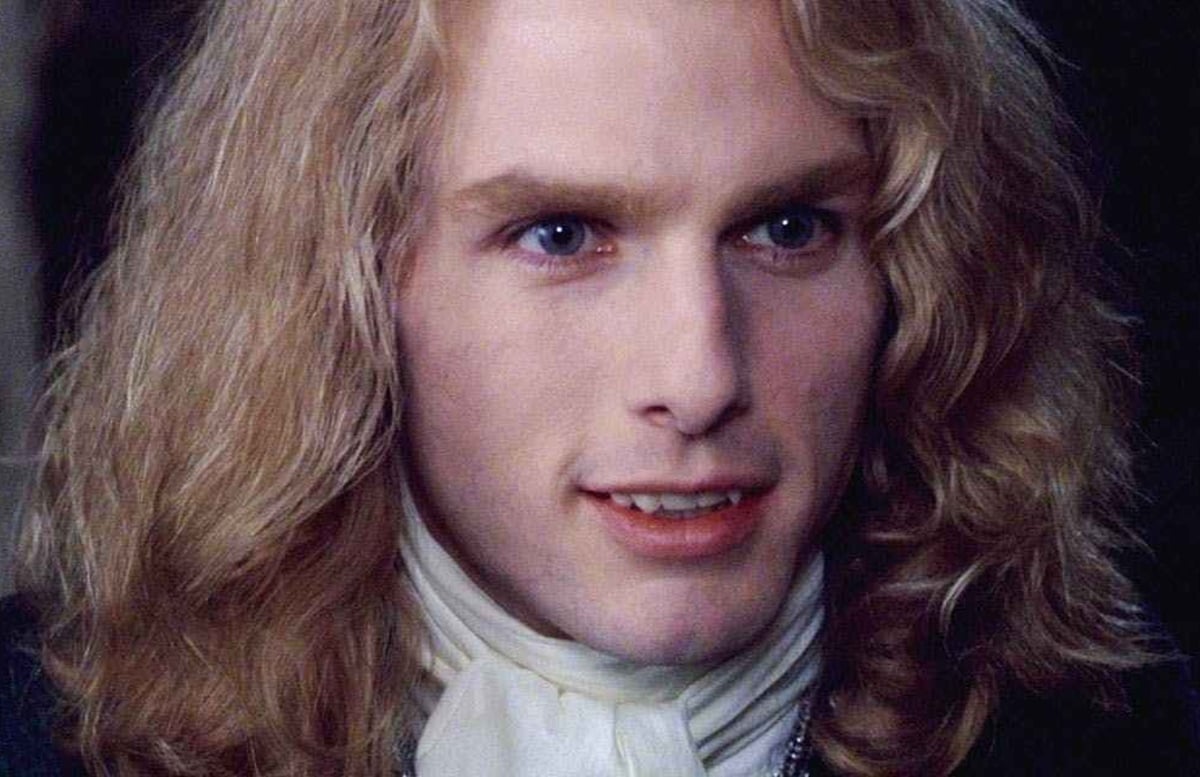 12. He Could End Scientology If He Wanted To

Tom Cruise is the main face of Scientology in the world today, and in early 2017, Leah Remini in an interview with Bill Maher stated that because of his high standing, he “has the power to end Scientology if he wanted to”. 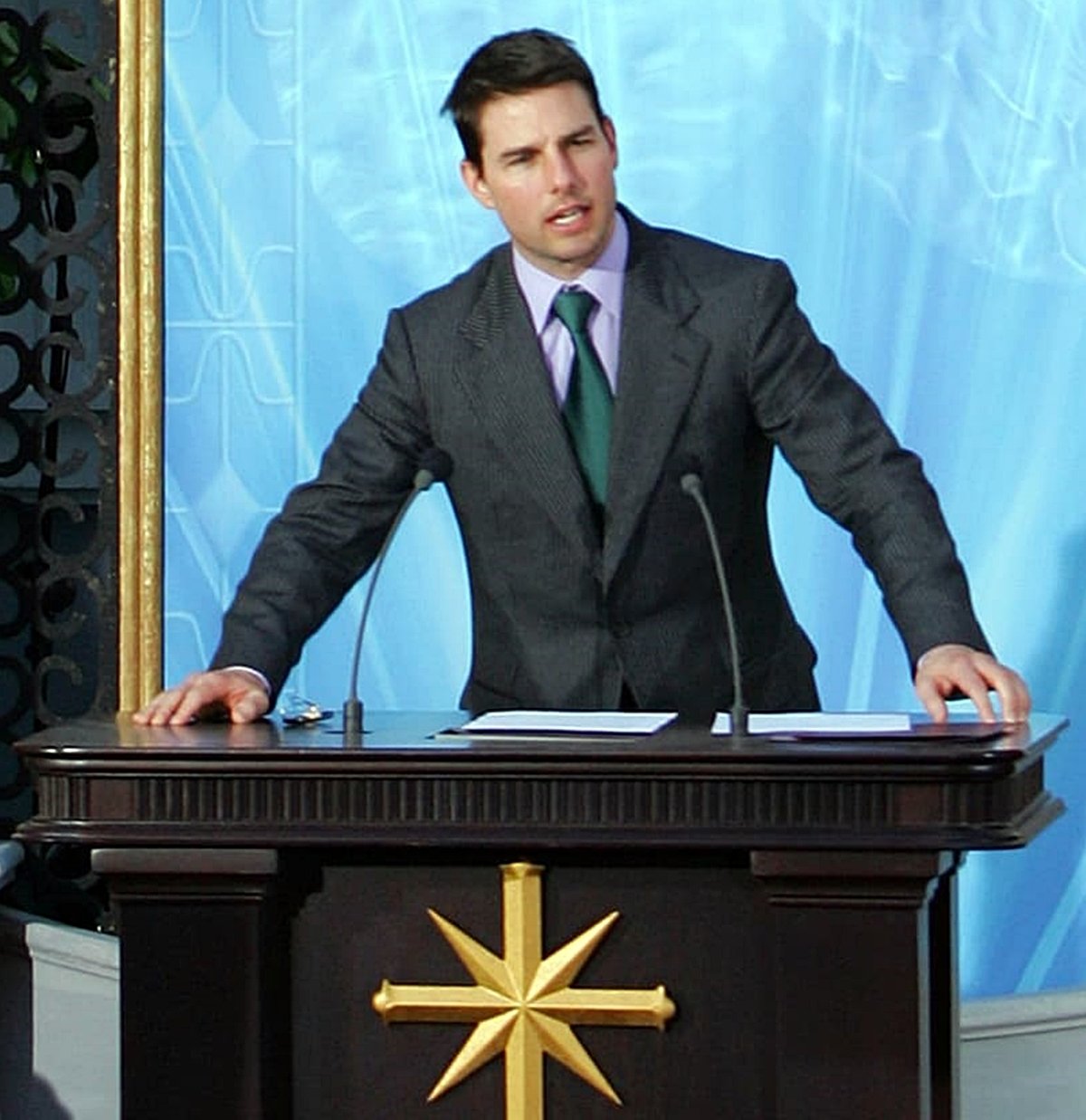 Cruise was in talks to play the popular iron-clad Avenger, but can you imagine anyone other than Robert Downey Jr. in the role?

14…And He Has A Day Named After Him In Japan

Yes, in Japan the 10th of October is’ Tom Cruise Day’. This is mainly down to the large number of times he has visited the country. 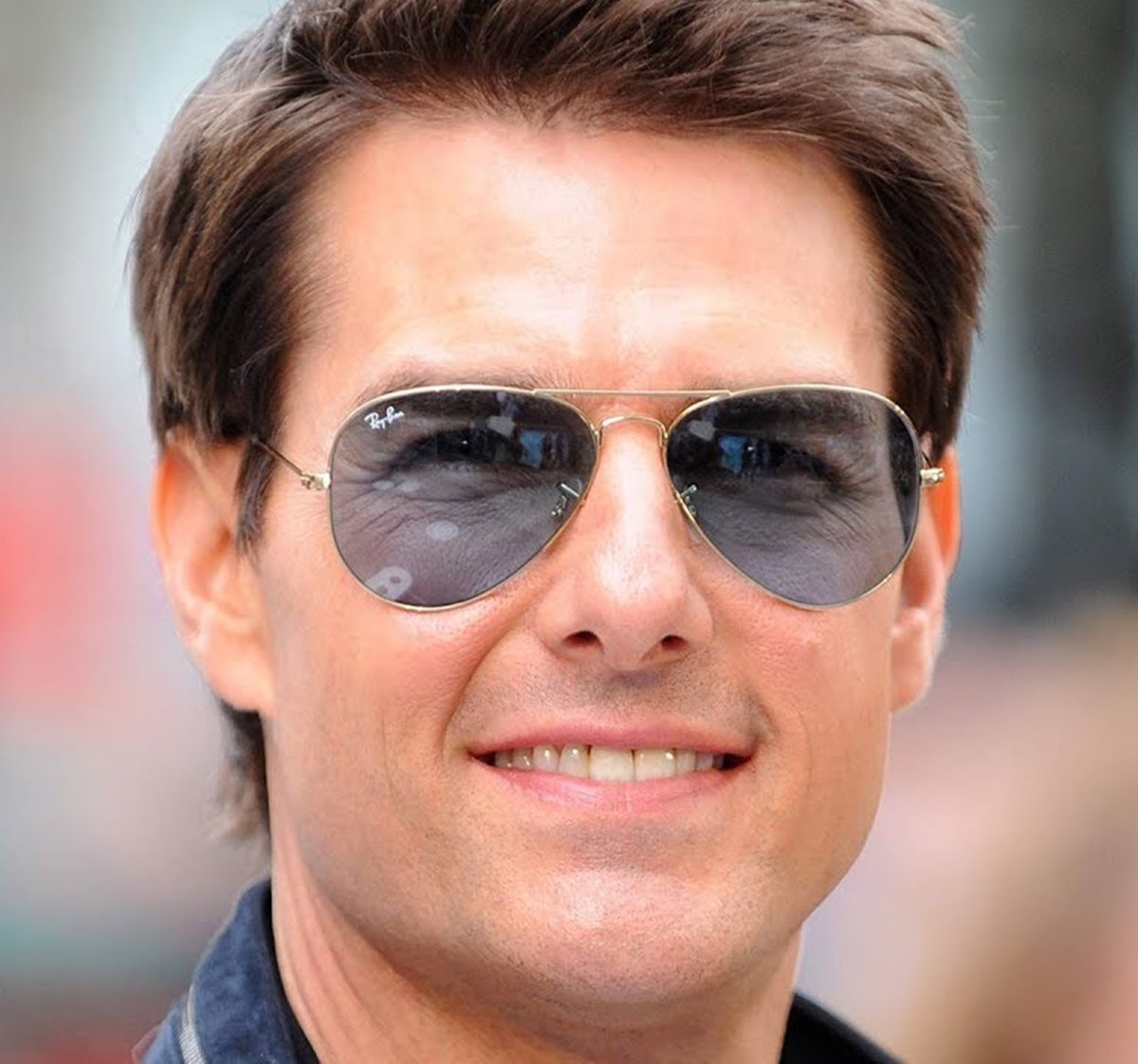