Our childhoods were filled with some amazing TV shows that we all loved and remember, but which of them were the very best? We’ve compiled the following list featuring 14 of our very favourites, but we know that you’ll have your own preferences also, so be sure to let us know what they are with a comment! 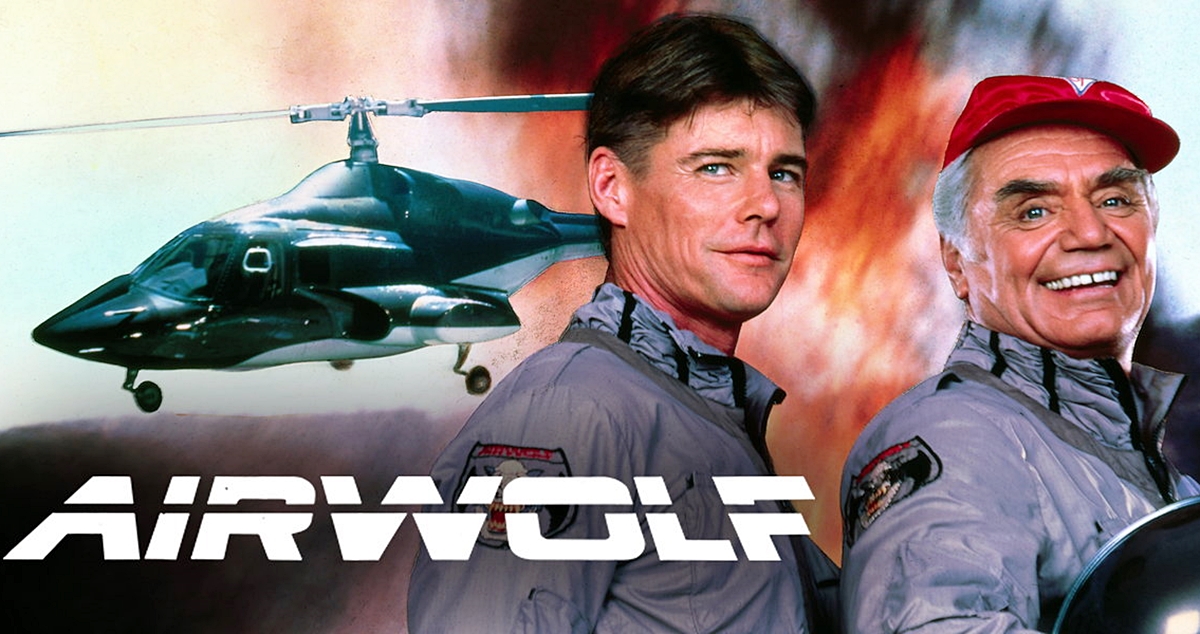 Our childhood was filled with shows that featured some amazing vehicles, and Airwolf was definitely right up there as one of our very favourites. However, did you know that after the original series was cancelled, a fourth series with an entirely new cast and on a much smaller budget was released? 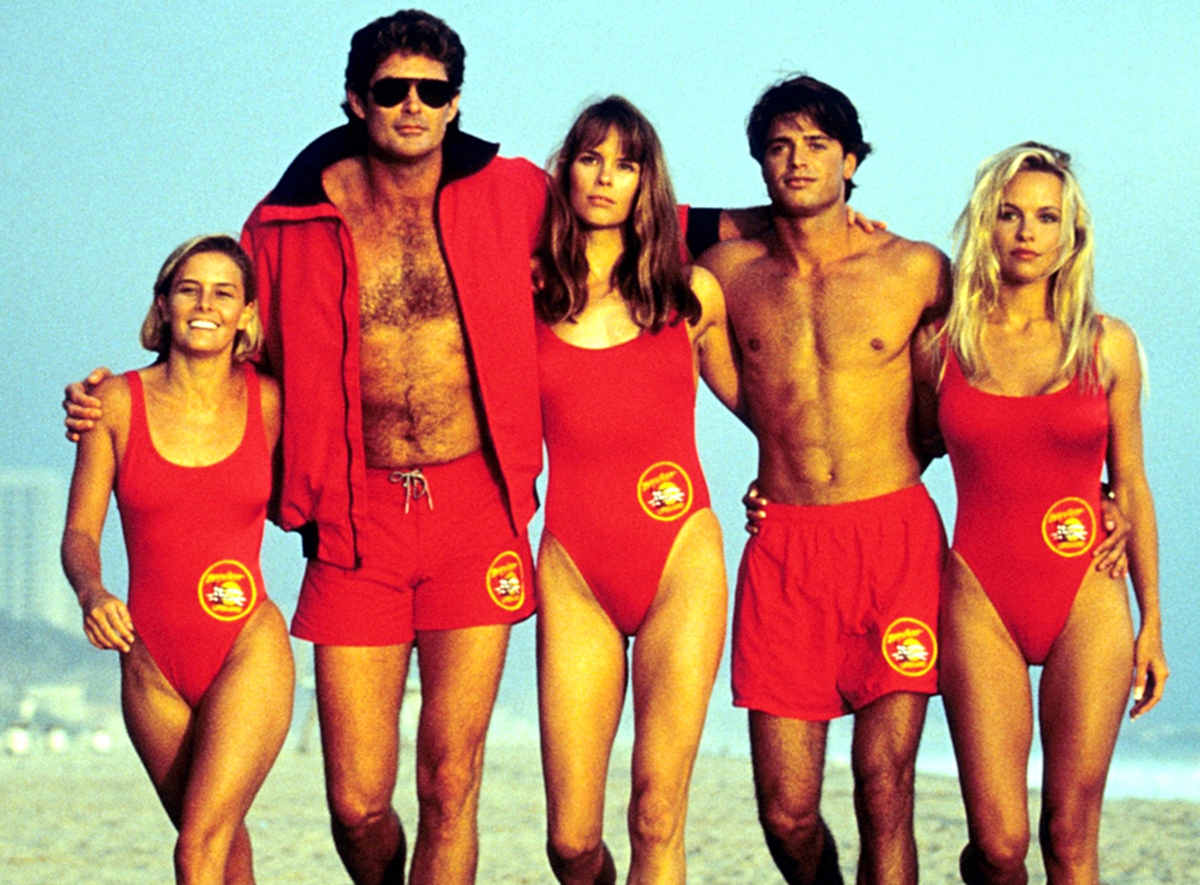 Believe it or not, Baywatch was actually cancelled in 1989 after only one series, but luckily the legend that is David Hasselhoff revived it by investing his own money. Of course in its second incarnation it was extremely popular, running for a total of 11 years until 2001. 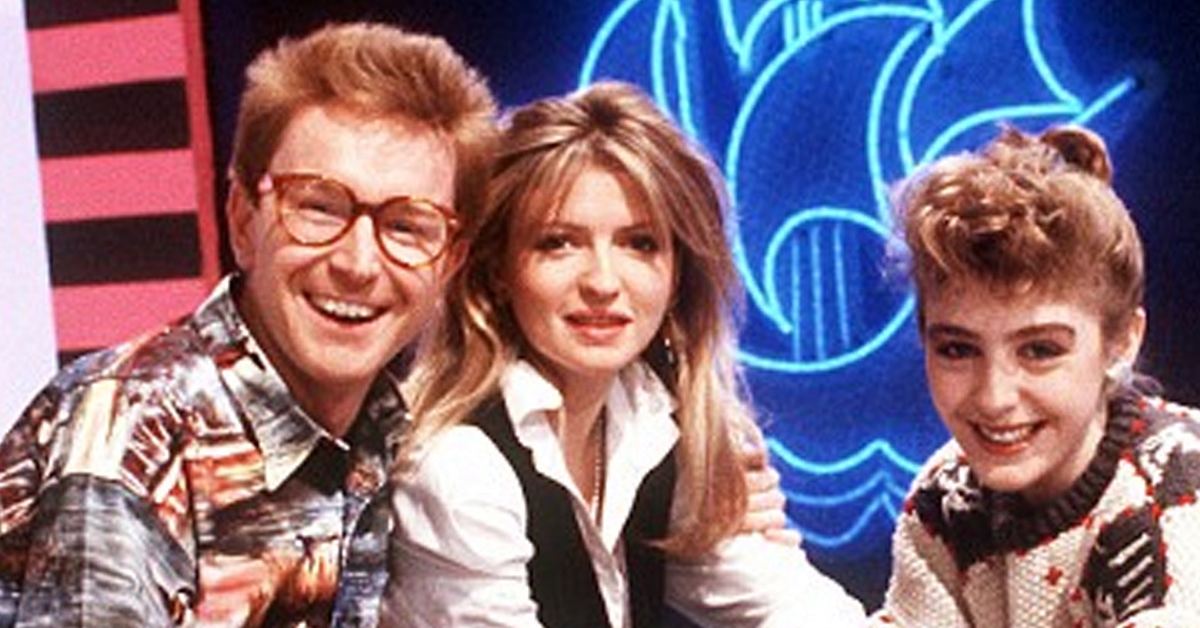 Was there anyone who grew up during the 1980s and didn’t watch Blue Peter? It first aired in 1958 and has the amazing title of being the longest running children’s TV show in the whole world.

4. The Fresh Prince Of Bel Air 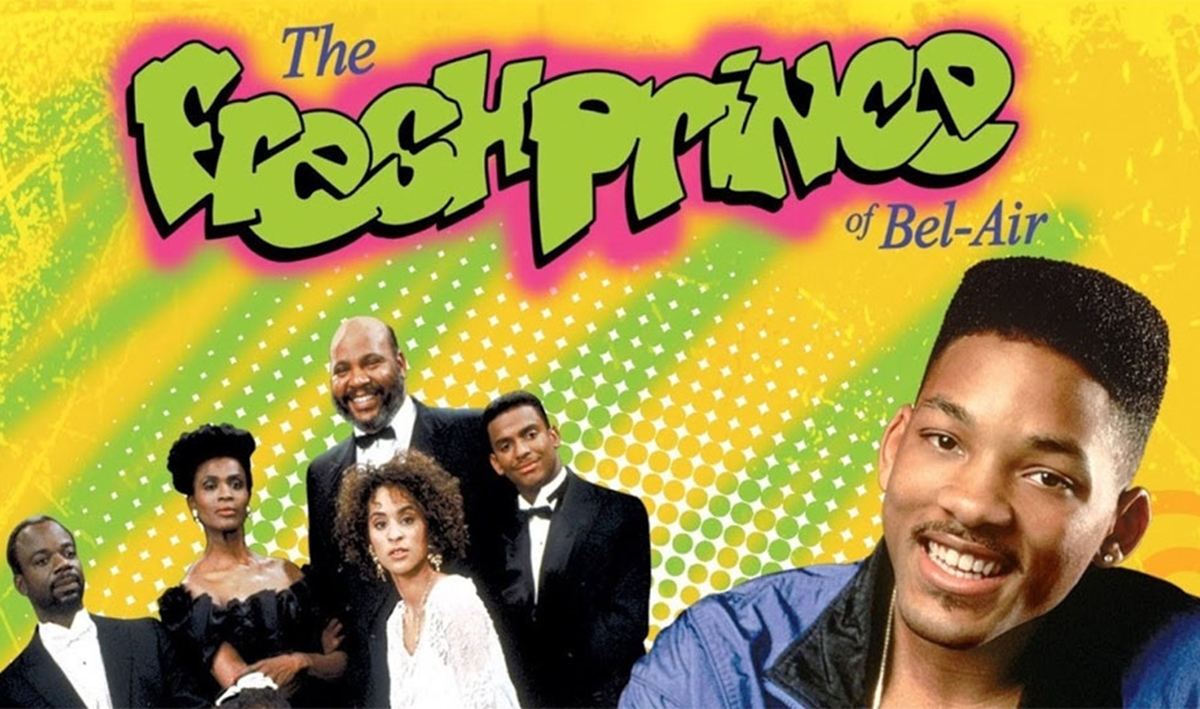 The Fresh Prince Of Bel Air was brilliant American sitcom that ran from 1990 to 1996 and a total of 148 episodes. It of course featured the character (and actor) Will Smith being forced by his mum to live with his rich family in their Bel Air mansion. 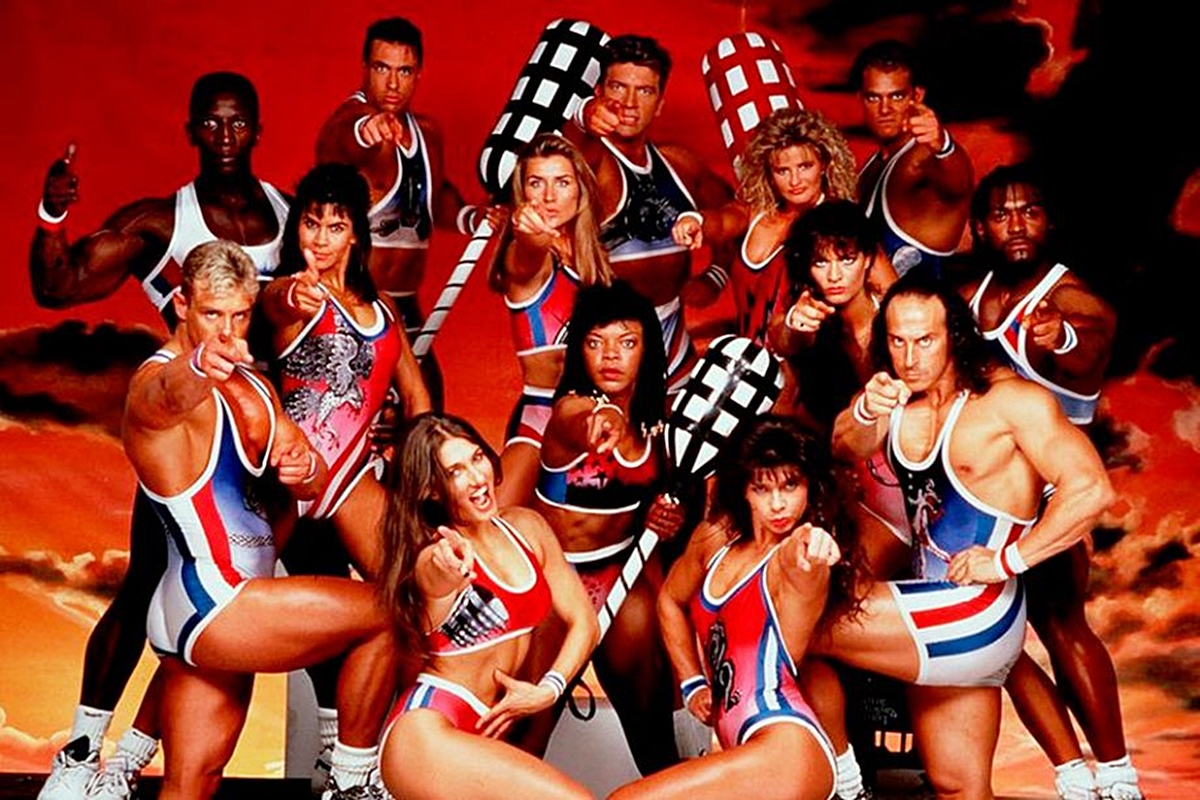 Gladiators aired from October 1992 until January 2000, and we absolutely loved it. We all had our favourite Gladiator, from the ripped muscles and questionable hair of Hunter to the beautiful Jet, we would relish the opportunity on Saturday nights to watch them battle the various contestants. 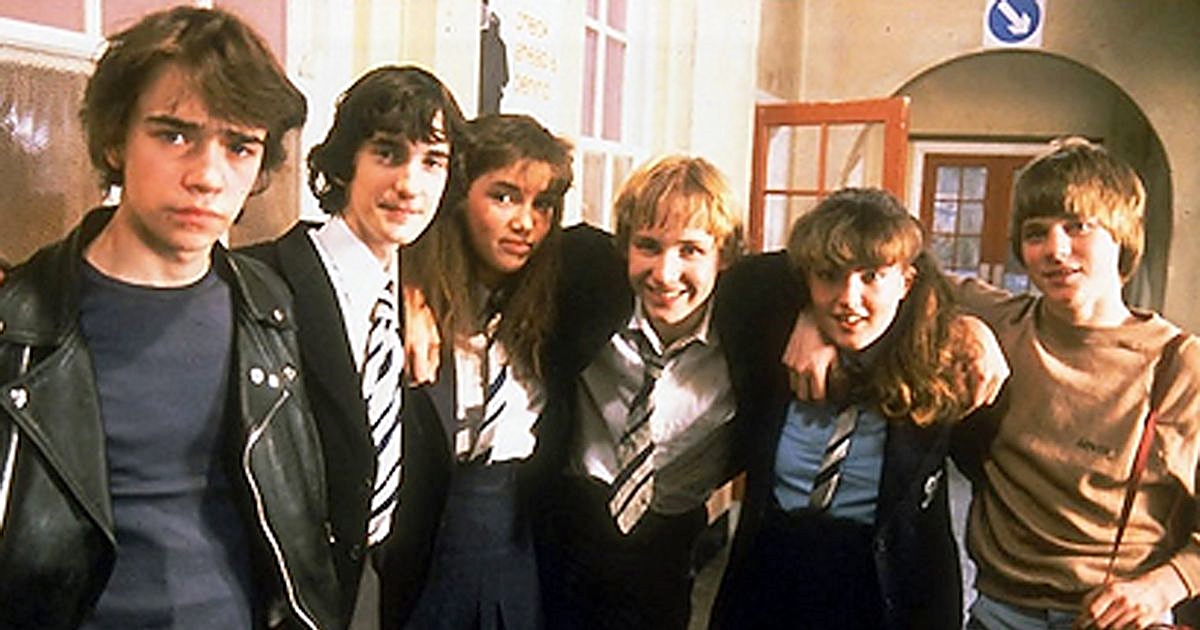 Grange Hill first aired in 1978 on BBC1, and was one of the longest running programmes on British television when it ended its run 30 years later in 2008. It was created by Phil Redmond who was also responsible for the Channel 4 dramas Brookside and Hollyoaks. 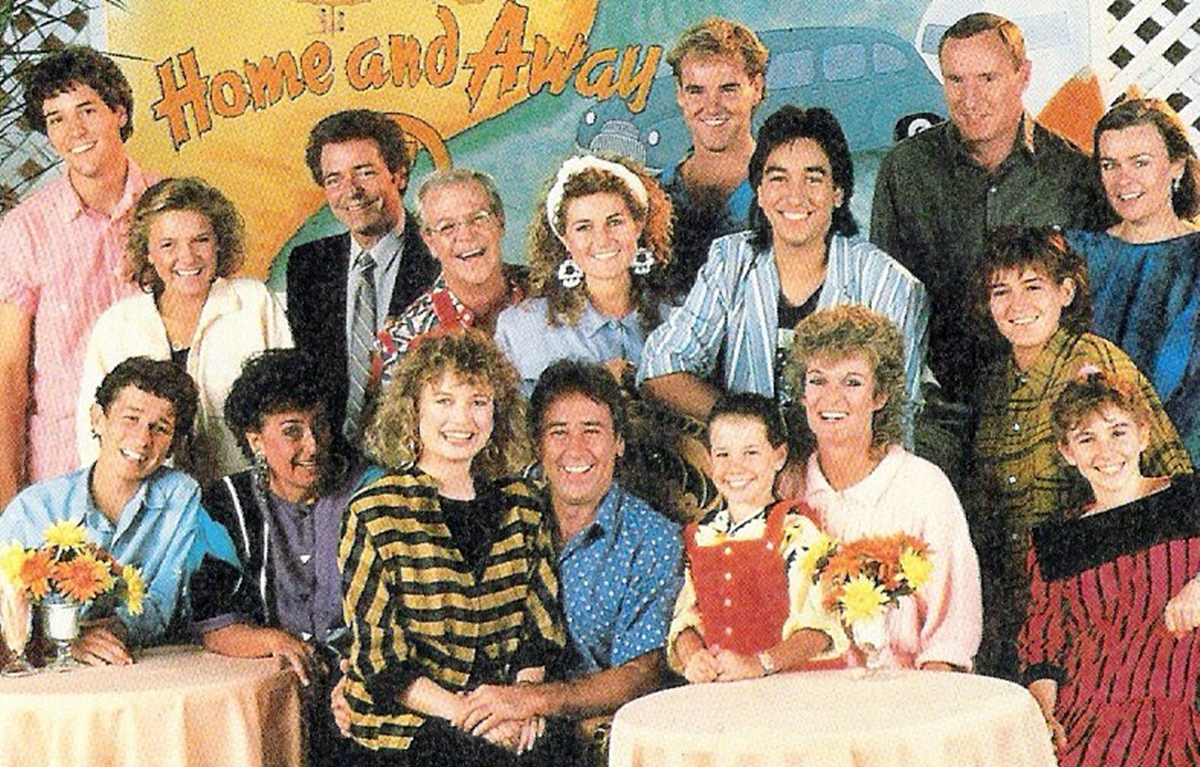 Home and Away, whilst clearly never as good as Neighbours (just our opinion of course, but also true), was an extremely popular show for those of us that grew up in the late 80s and early 90s. It is of course still going today, making it the second longest running drama series in Australian Television history. 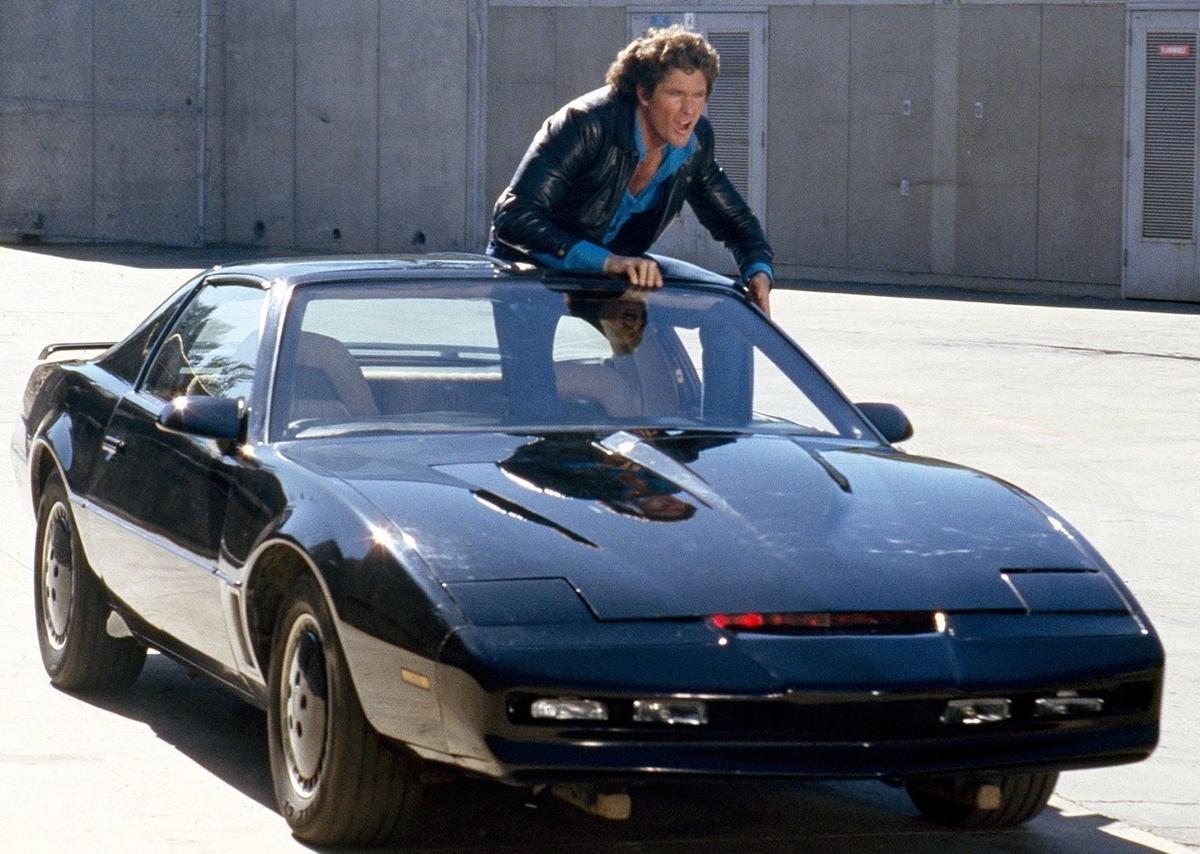 We know you’ll remember Knight Rider, but do you remember the spin-offs? ‘Knight Rider 2000’ (1991) still featured David Hasselhoff and aired after the original series had finished. It was intended to be a pilot for a new series, but despite high ratings this idea was abandoned. ‘Knight Rider 2010’ (1994) was only very loosely based on the TV show and didn’t feature Hasselhoff at all. Finally, ‘Knight Rider’ (2008) was a pilot for the new TV series. 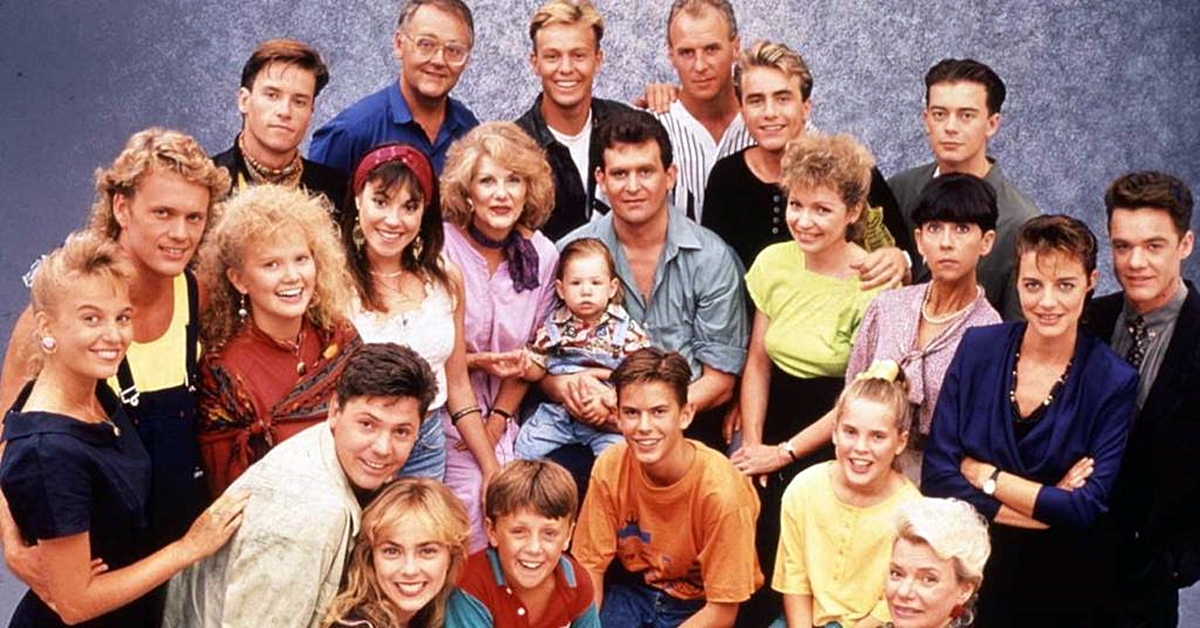 For many of us Children of the 1980s, Aussie soap Neighbours was an integral part of our tea-time TV viewing and an important topic in our school playground discussions. Neighbours first aired in 1986 and has since become the longest running drama series in Australian television history. 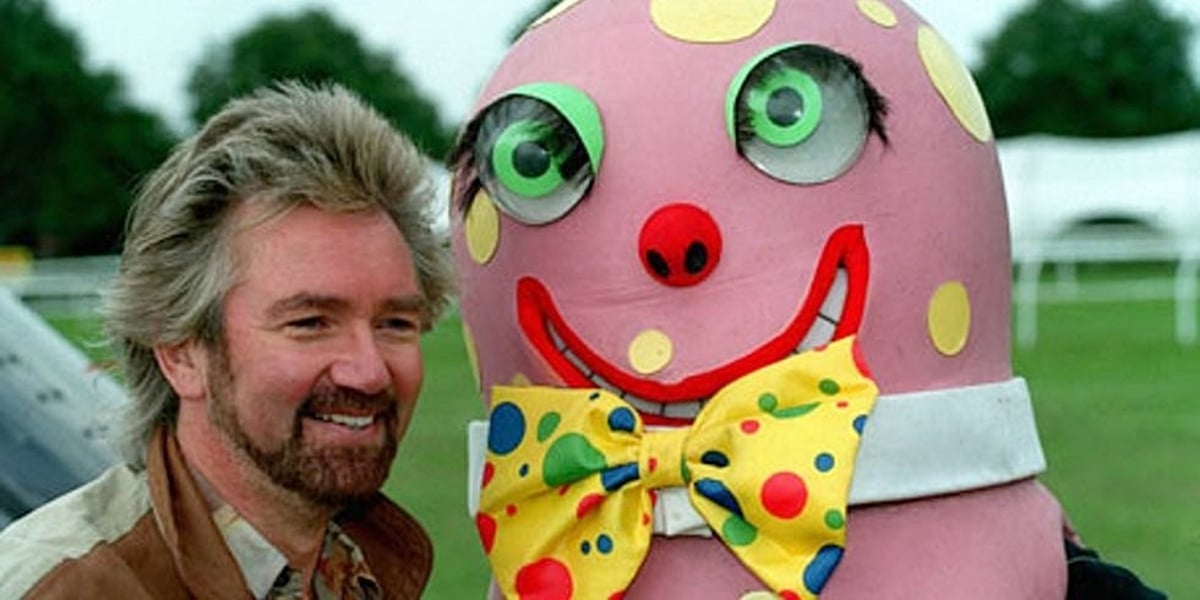 Noel’s House Party was broadcast on Saturday evenings on BBC1 and was of course hosted by Noel Edmonds. The show was once described by a senior BBC figure as “the most important show on the BBC”, although in the end it was cancelled in 1999 due to poor ratings. In 2010, Noel’s House Party was voted ‘The Best Saturday Night TV Show Of All Time’. 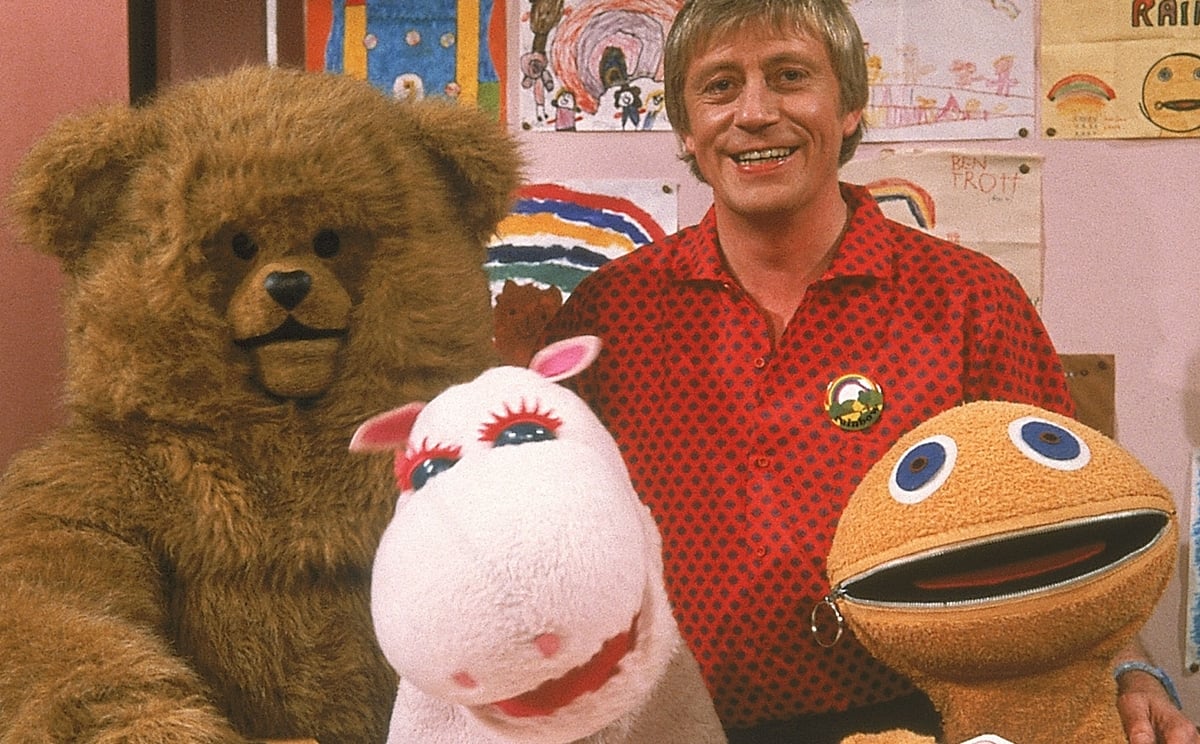 As children, I’m not sure any of us thought there was anything wrong with Rainbow, but looking back as adults a number of alarm bells begin to ring. Listen, we know it’s a kid’s TV show, but watching it now there’s something not at all right about the characters sharing a bed and a bath… 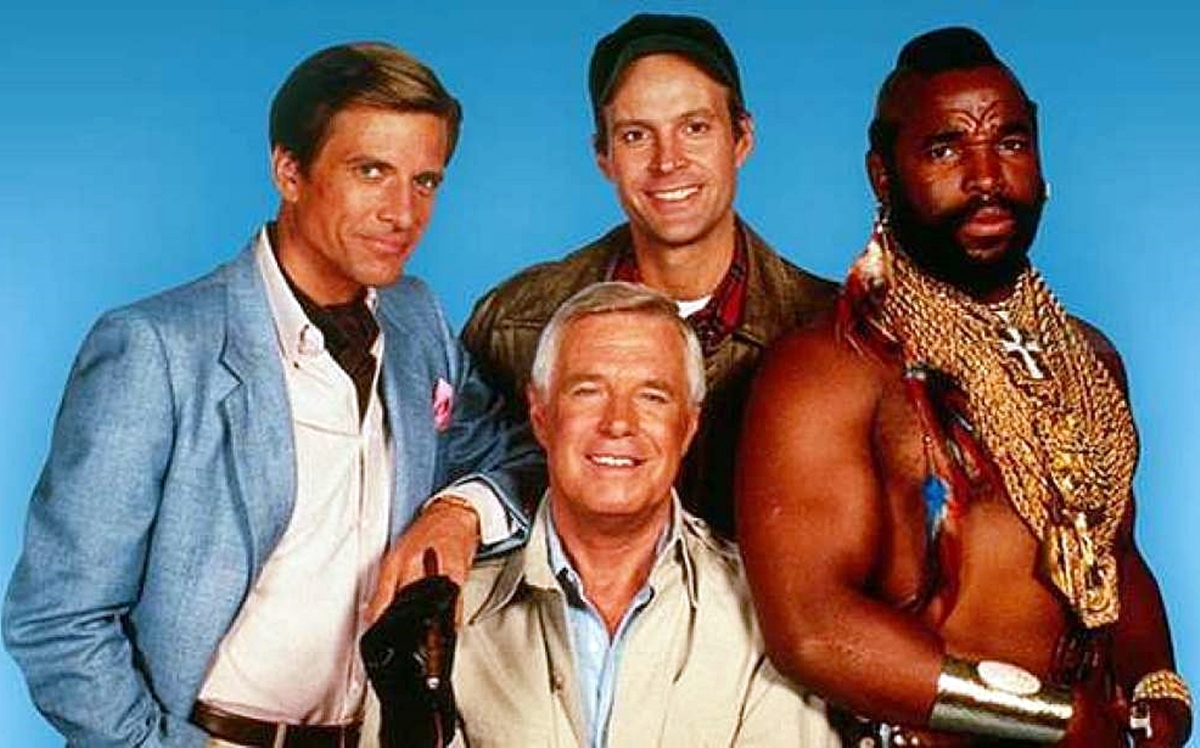 If we were to ask you name your favourite 80s show, we’d bet that a good number of you would name The A-Team, and we bet most of you can still remember all the character’s names. They were of course Lt. Col. John ‘Hannibal’ Smith, 1st Lt. Templeton Arthur ‘Faceman’ Peck, Sgt. 1st Class Bosco Albert ‘Bad Attitude’ Baracus, and Capt. H.M ‘Howling Mad’ Murdock. 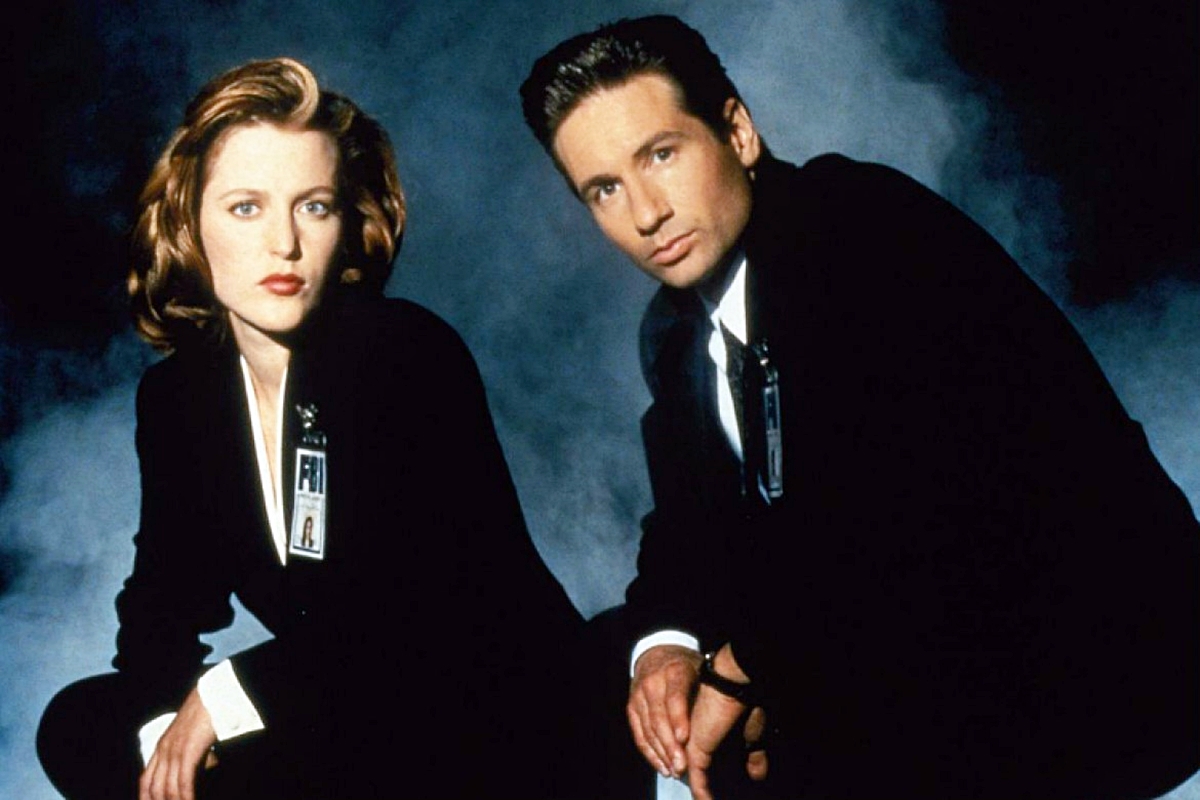 X-Files was the kind of show you needed to pay attention to, as if you lost your focus for even one minutes, it was possible you would miss some vital information about bees, black goo, alien encounters, smoking men or secret government bases. 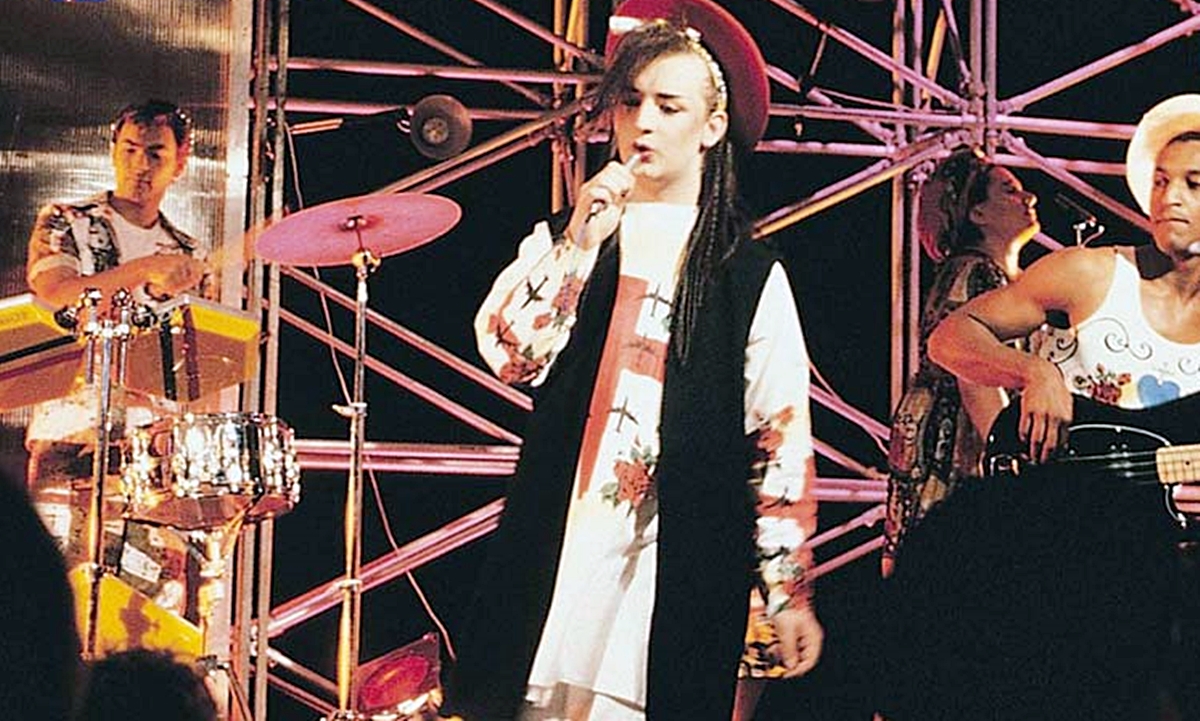 Top of the Pops was an incredibly important show for many of us Children of the 1980s, allowing us to see many (usually mimed) performances by our favourite acts, week in week out.

If you have enjoyed reading this post, please do spread some lovely, nostalgic TV memories to your friends and family by sharing it with them!