The late and definitely great George Michael is on our minds every Christmastime for two reasons. He penned with Andrew Ridgeley the timeless festive classic Last Christmas – but, tragically, Michael would later die on Christmas Day 2016, a dark time in a year that also saw the deaths of music legends Prince and David Bowie.

Regarded as one of the greatest pop stars of all time, George Michael had several hits with Wham! and cemented his fame with an iconic and critically acclaimed solo career. Here are 10 things you might not have known about him.

10. He had several nicknames 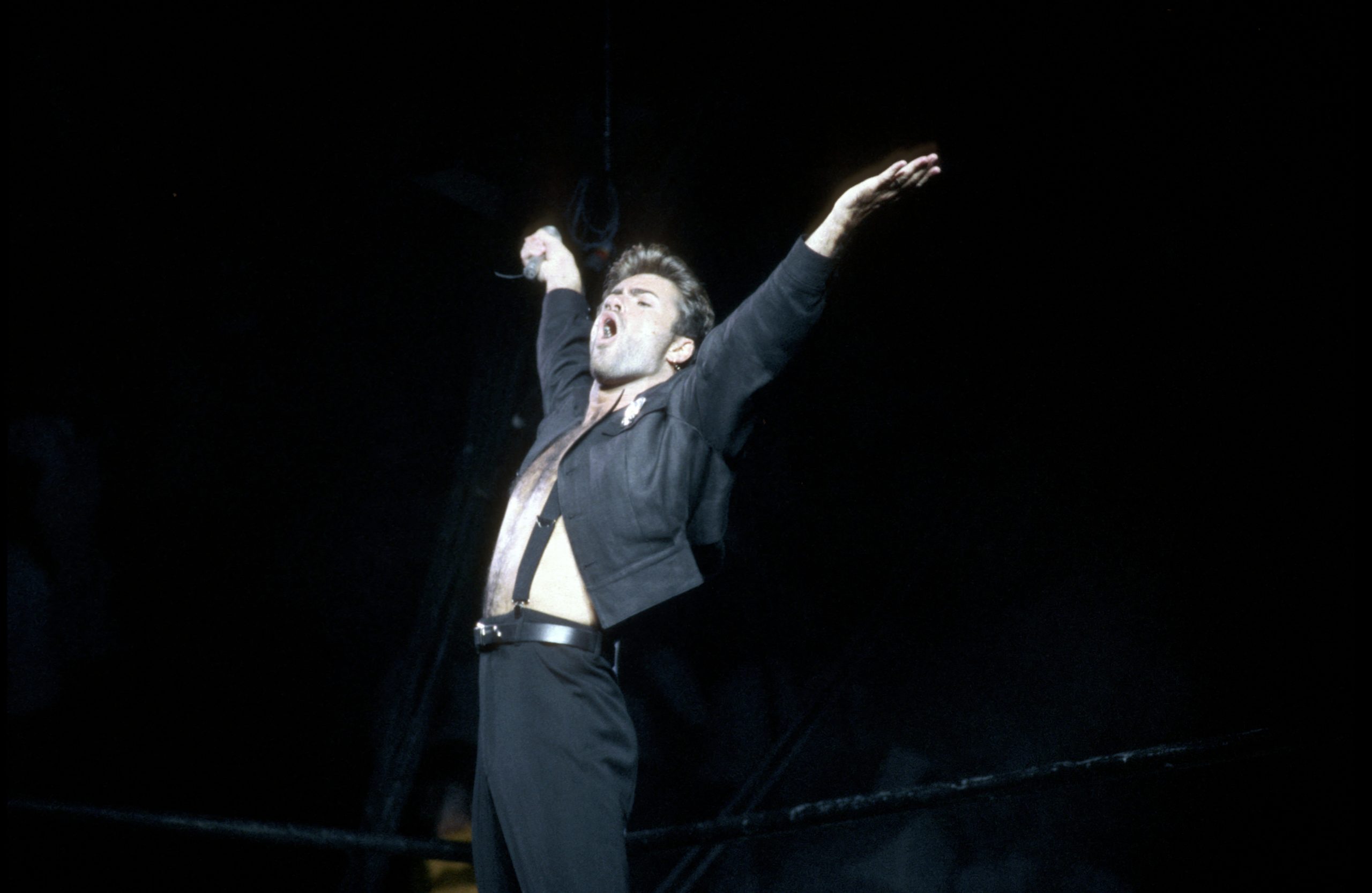 George had a number of different nicknames among his family and friends. He was called Yog (from the Greek pronunciation of Georgios), TLTI (The Legend That Is), Knobby, The Greek and The Bubble.

9. He was almost penniless at the height of his Wham! fame 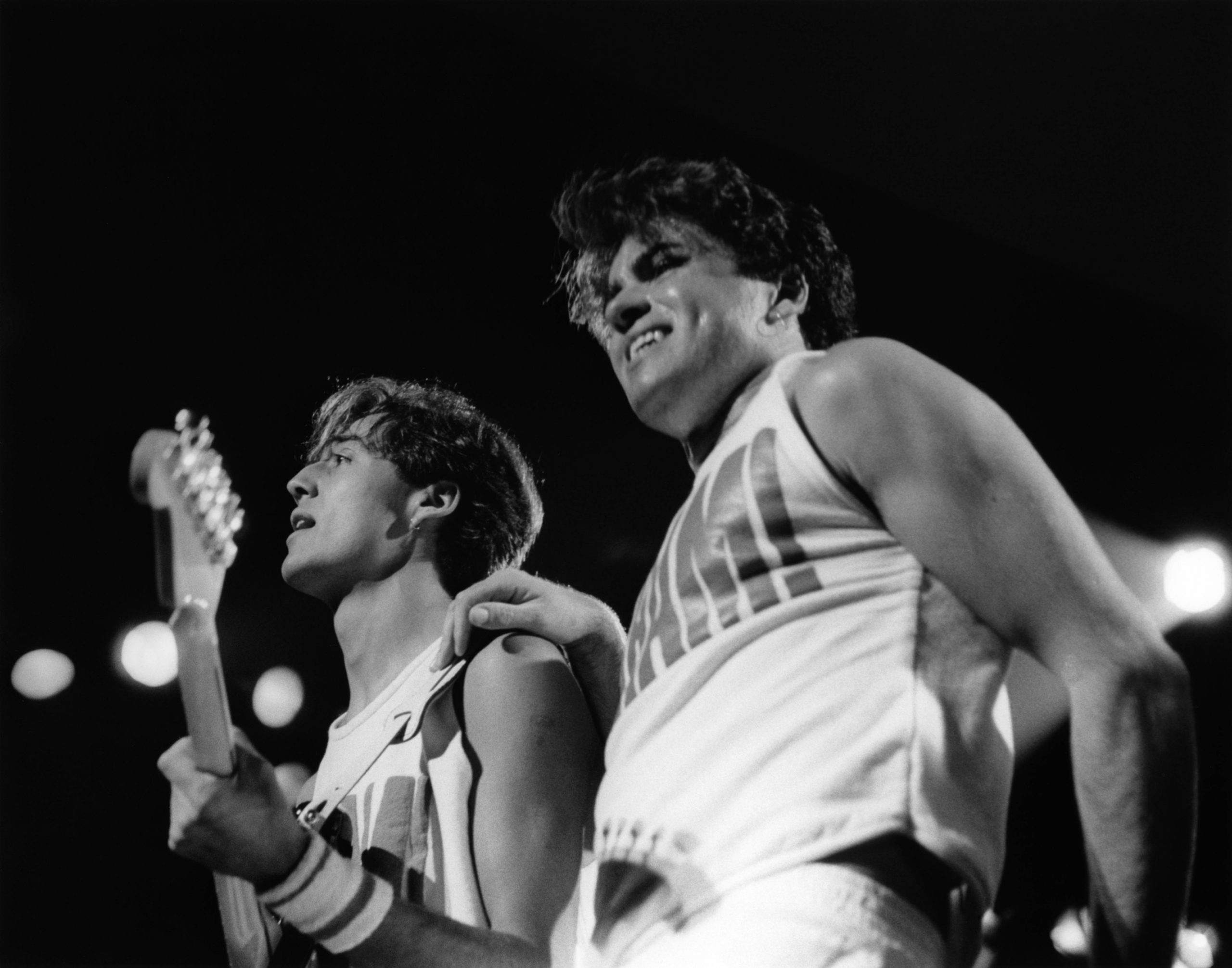 Wham! saw very little money from the sales of their successful first album because of the unfair record contract they signed. George Michael talked about it in his book ‘Bare’, saying “I realized that it was getting ridiculous to have no money, to have to keep asking for a little bit of money for clothes and stuff, when you know how much you are making for other people.”

8. He wrote Careless Whisper as a teenager 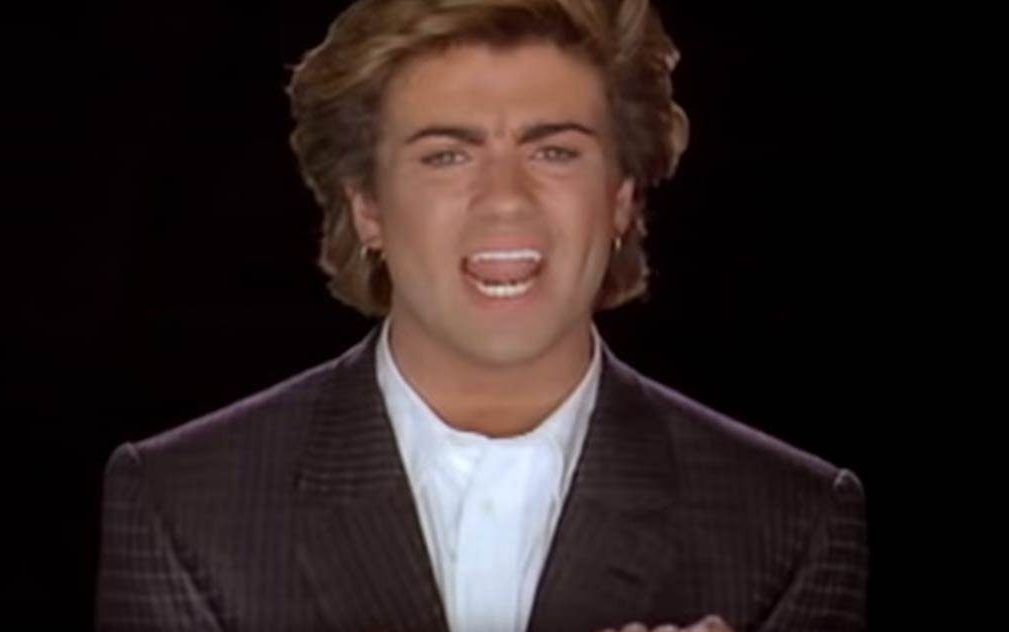 George Michael was only 17 years old when he wrote the song Careless Whisper, composing it as he rode a bus to his job as a cinema usher. 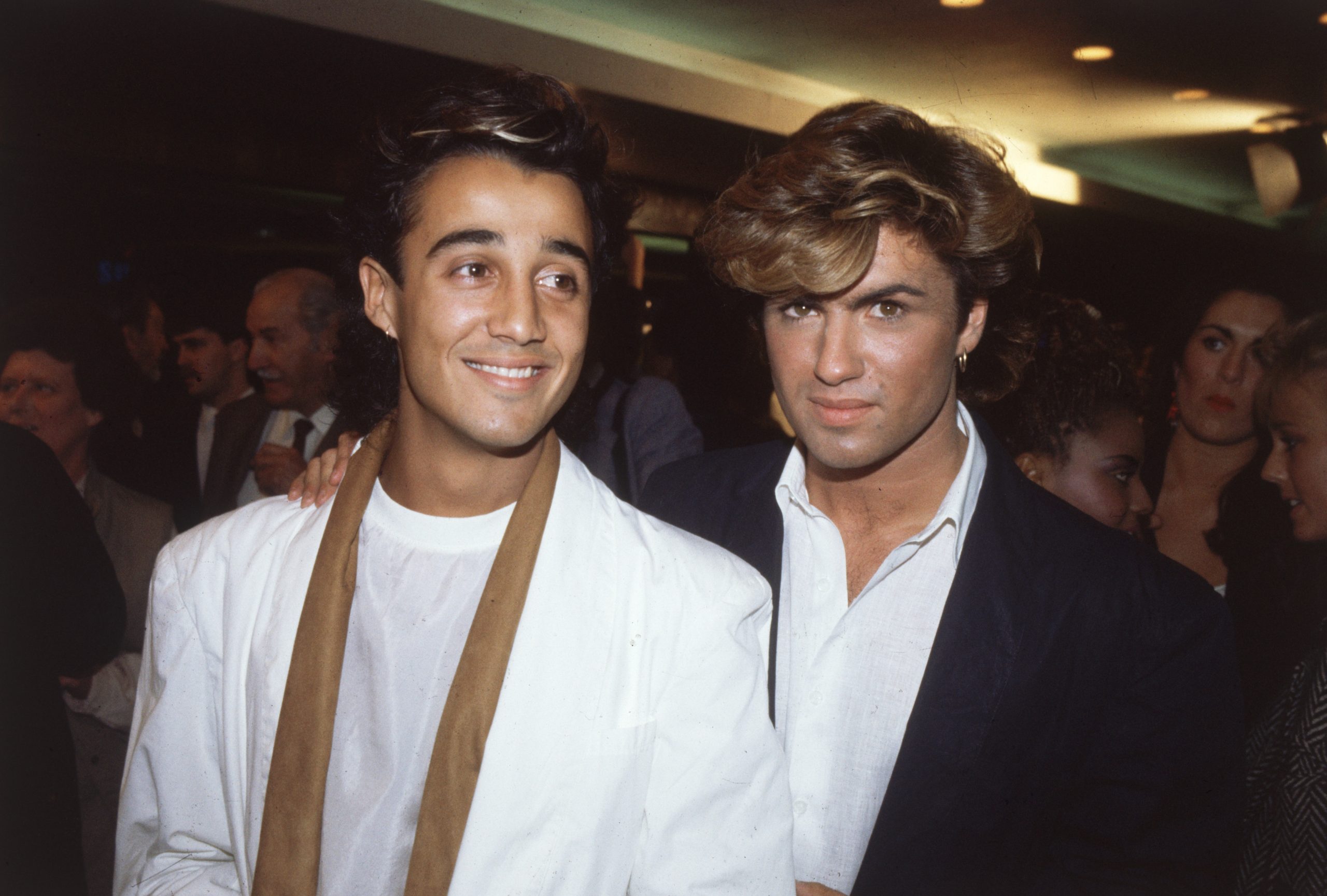 When Wham! split up, the rumour mill said it was because they weren’t getting along, but George Michael later revealed the truth:  they split for artistic reasons, and that the incorrect rumours were started by their former management. He went on to say that he wanted to write more honest emotions in his records, creating songs that people could personally relate to.

6. He wore sunglasses in public to try to hide his identity 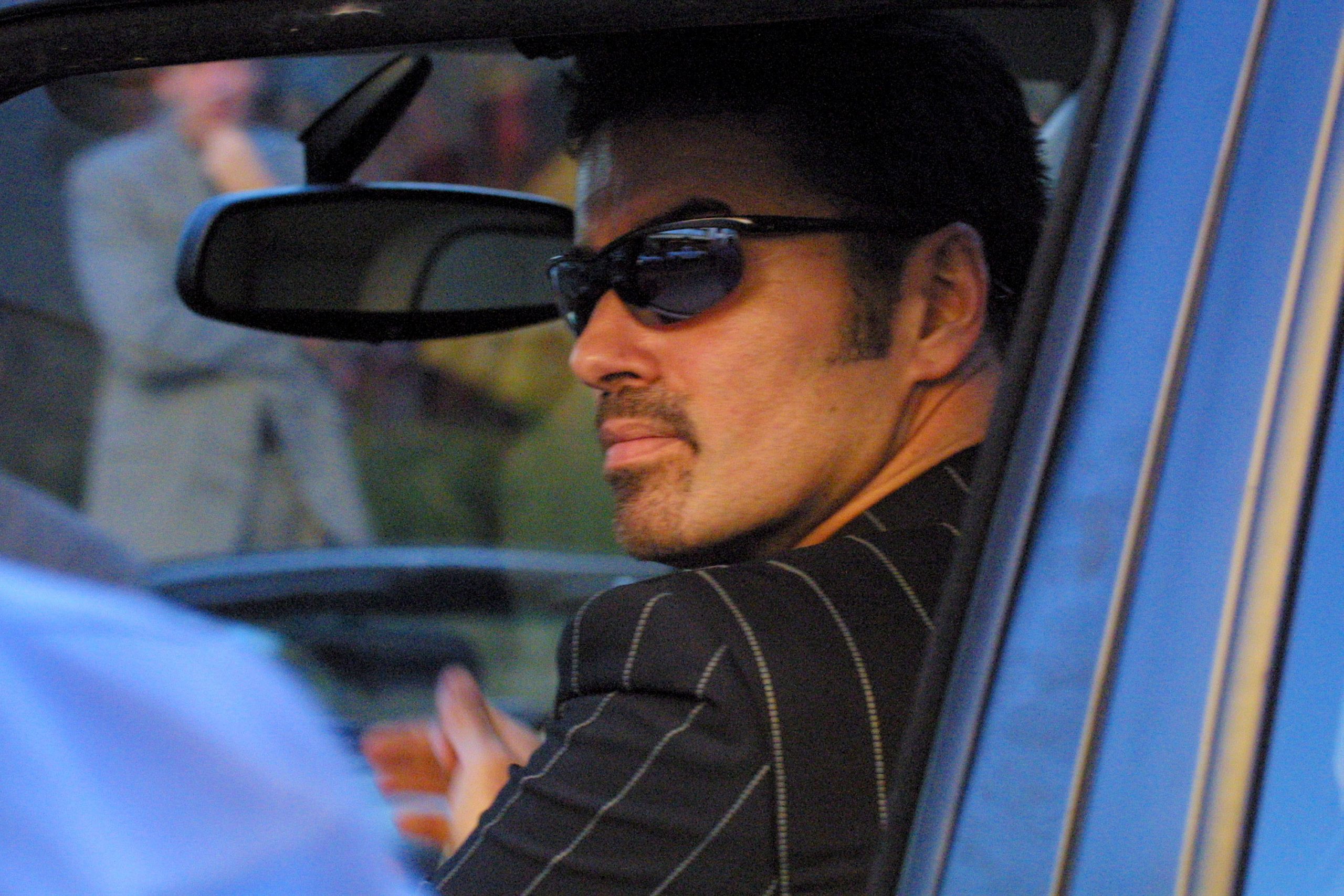 George struggled with the fame that came with his successful solo career, and started wearing sunglasses when outside to avoid eye contact with strangers.

5. He dueted with Aretha Franklin 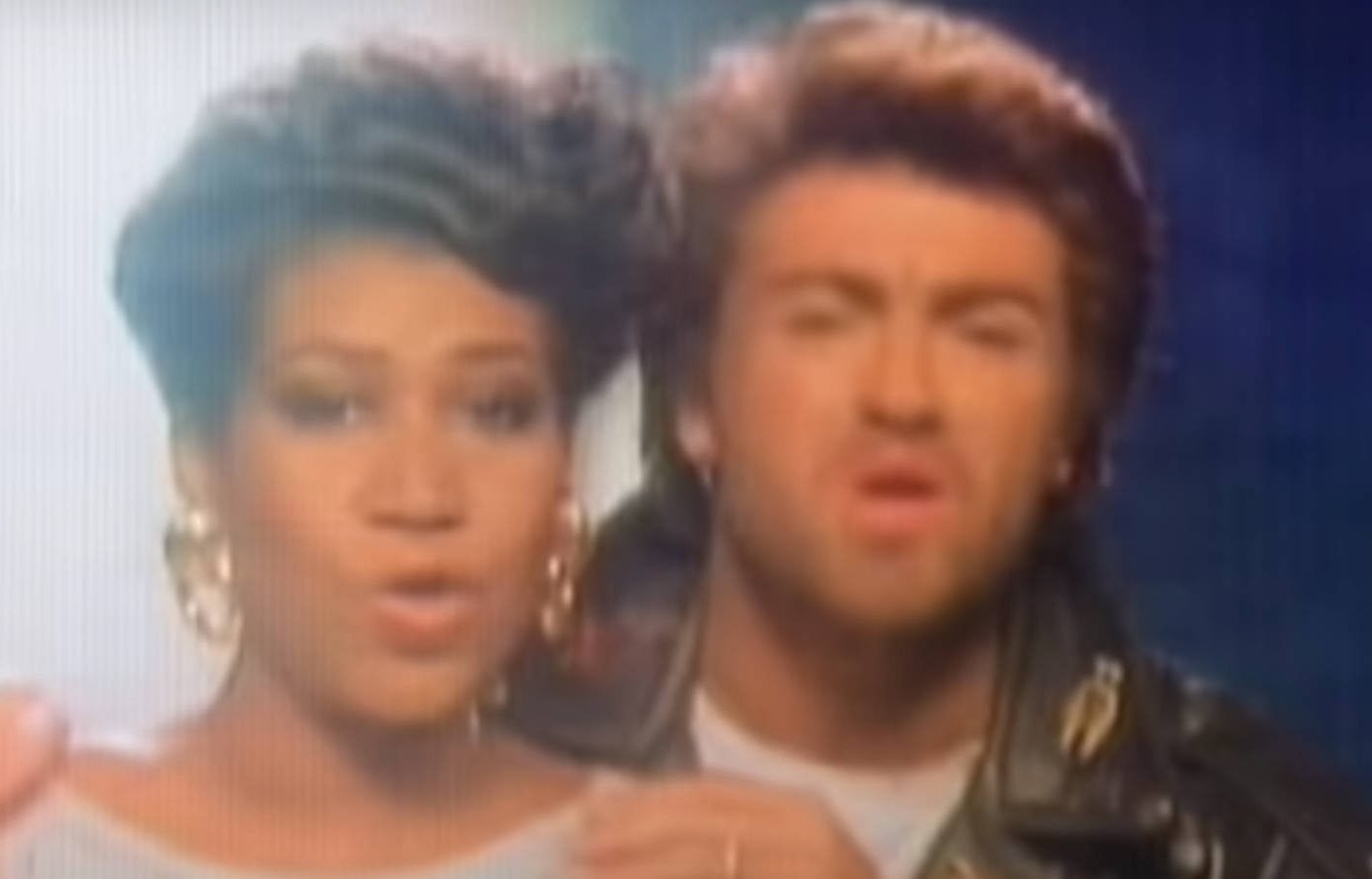 George’s 1987 duet with Aretha Franklin called ‘I Knew You Were Waiting (For Me)’ gave Franklin her only ever UK No.1 hit.

4. He released protest music in the 00s 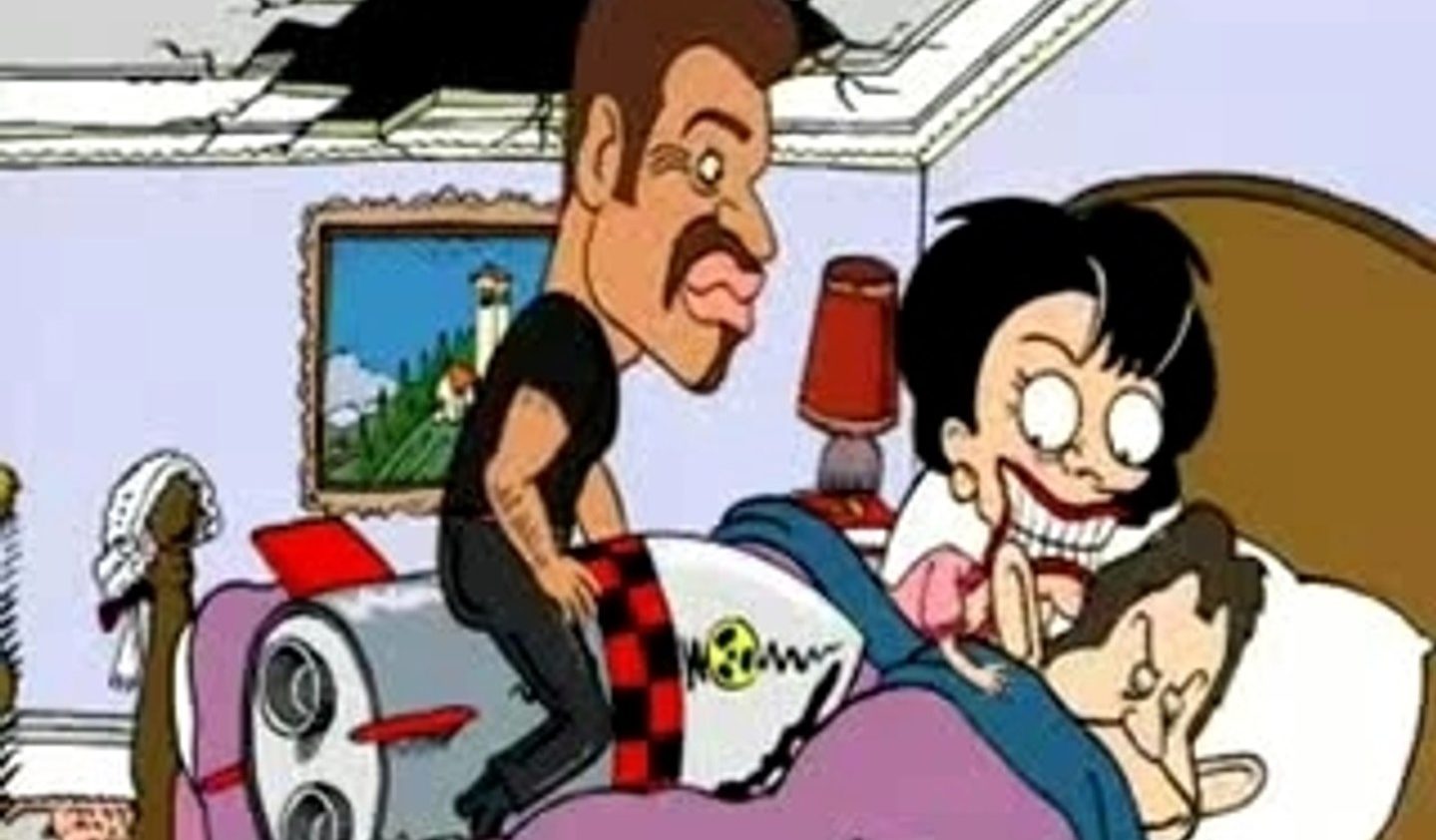 He was strongly against the UK and US involvement in the Iraq War, recording a controversial 2002 single called ‘Shoot the Dog’, which had a video that ridiculed Tony Blair, Cherie Blair and George W. Bush.

3. He’s one of the biggest-selling British artists of all time 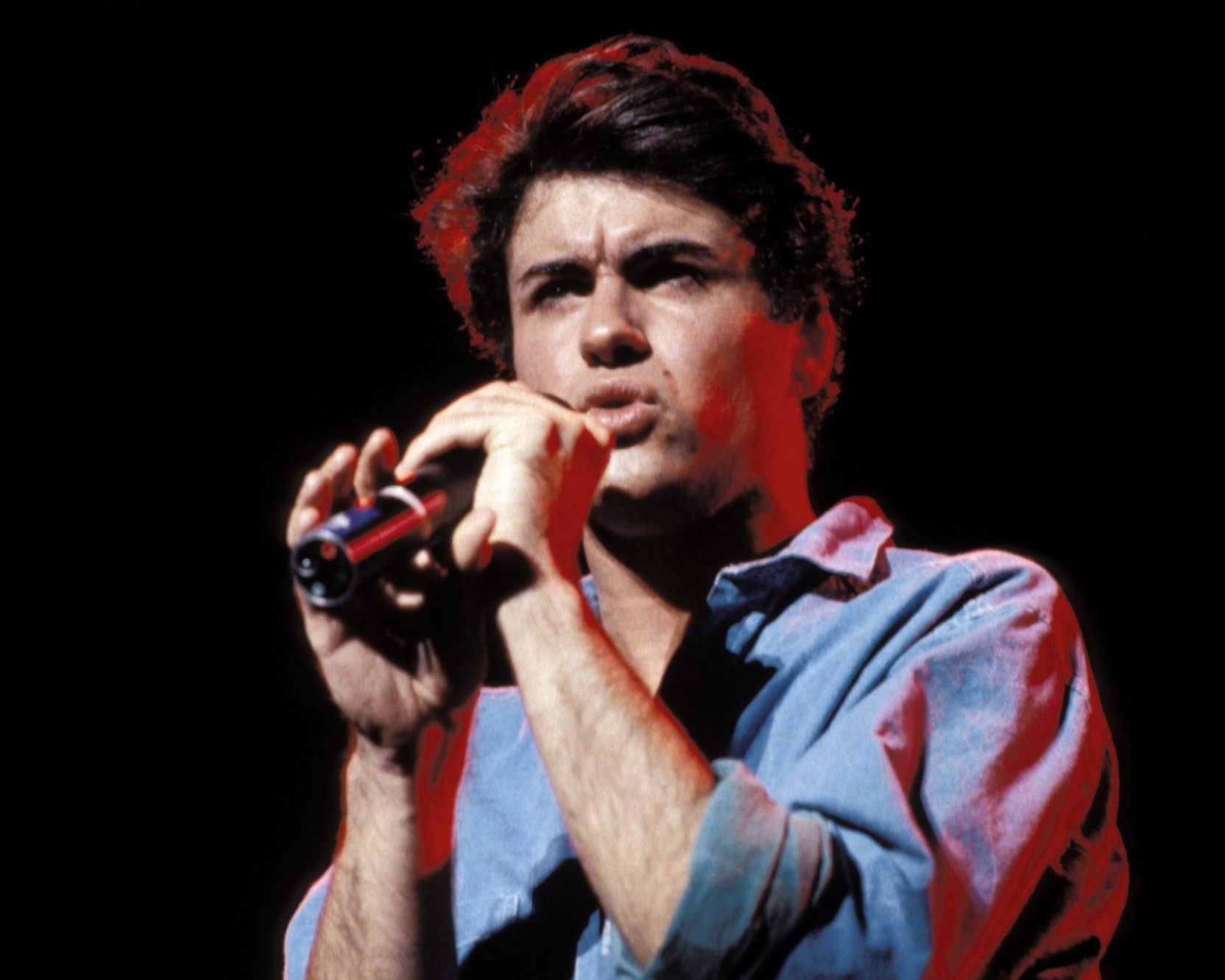 He has sold more than 100 million records worldwide, making him one of the best selling British artists of all time.

2. He could have fronted Queen after Freddie Mercury’s death 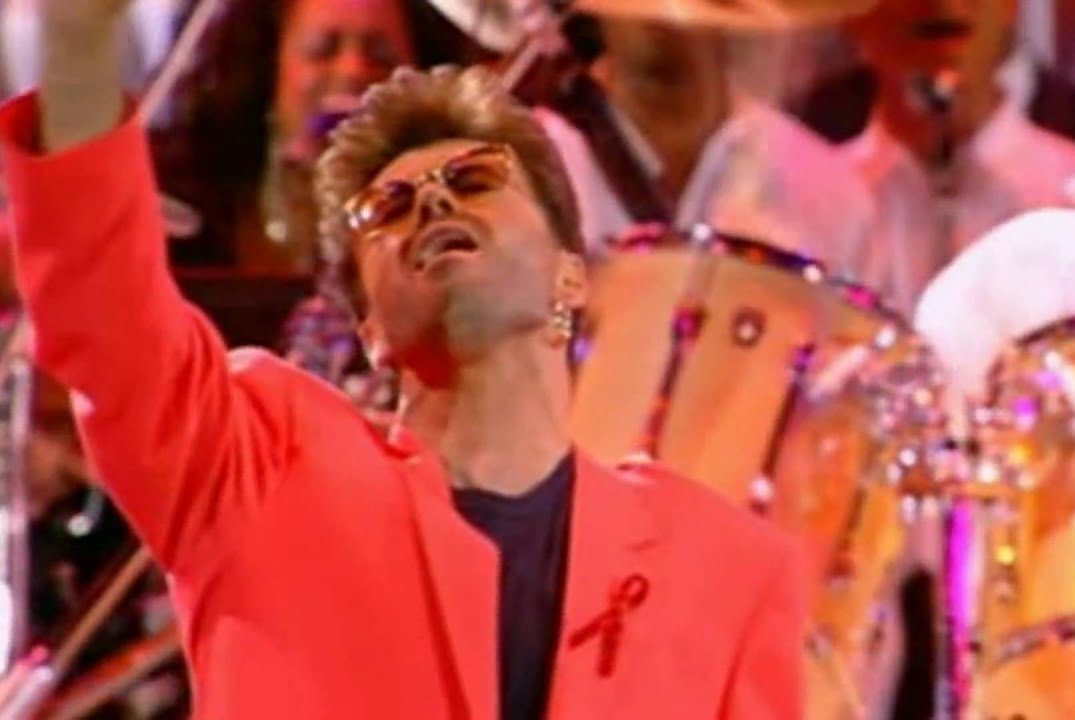 George was seriously considered as a replacement for Queen legend Freddie Mercury. Watch his performance of ‘Somebody To Love’ at the Freddie Mercury tribute concert and you can understand why.

1. Since his death, stories of his generosity have come to light 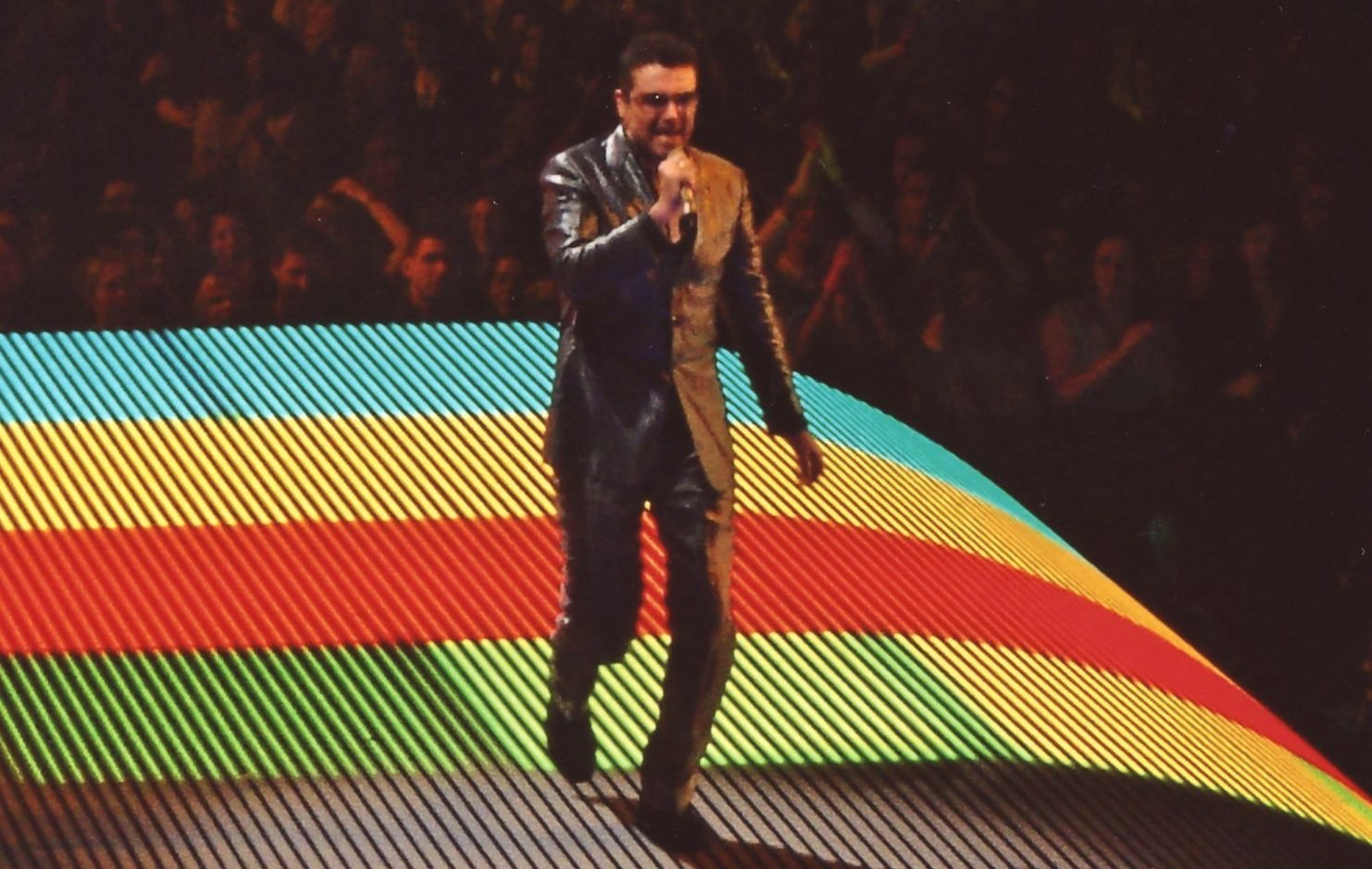 George was known for being a big supporter of charities, but it wasn’t until after he died that we found out about the full extent of his generosity. Since he died in December 2016, a number of people have come forward with stories about his sizeable donations. These include a female contestant on ‘Deal or No Deal’ receiving £15,000 to fund her IVF treatment, and a stranger receiving a cheque for £25,000 to pay her outstanding debts.

He performed at a free concert for the staff of Vienna General Hospital to thank them for saving his life back in 2011. Michael also volunteered at a homeless shelter but asked the other volunteers to keep his involvement a secret.