Children these days have access so so much fancy technology that they simply have no idea what it was like for us back in the 1980s. We can try to explain to them how things were back in the deep and distant past, but below are 14 things they will simply never be able to understand…

These days our children have fancy interactive boards at school that are connected to the internet and do all kinds of amazing things. 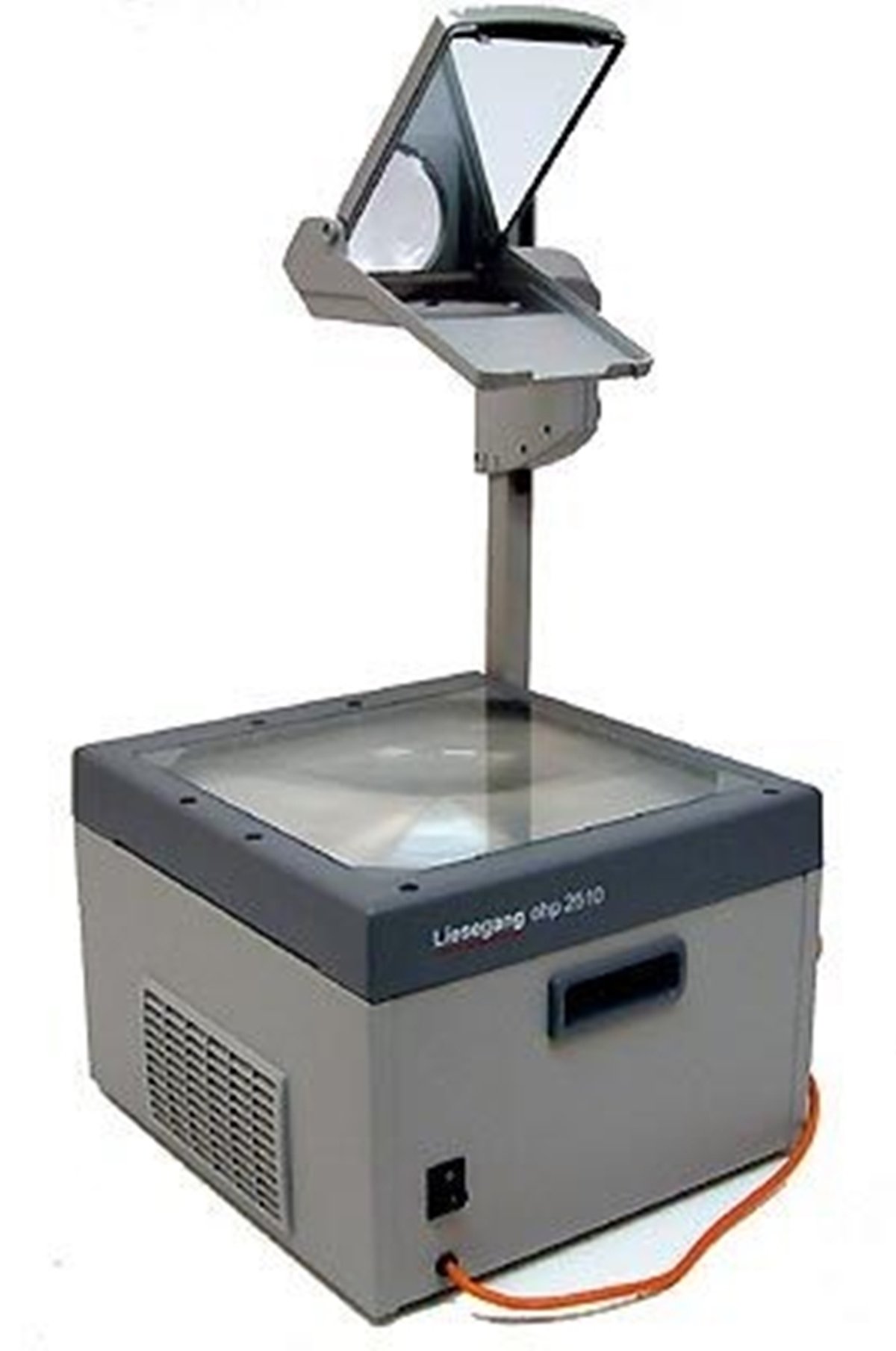 During our childhood the teachers had dodgy projectors where they had to replace the acetate sheet to get to the next ‘slide’.

2. The Radio And TV Times

Even in the age of on demand TV and streaming services such as Netflix, many of us still purchase a weekly TV guide and highlight the shows we want to watch or record. 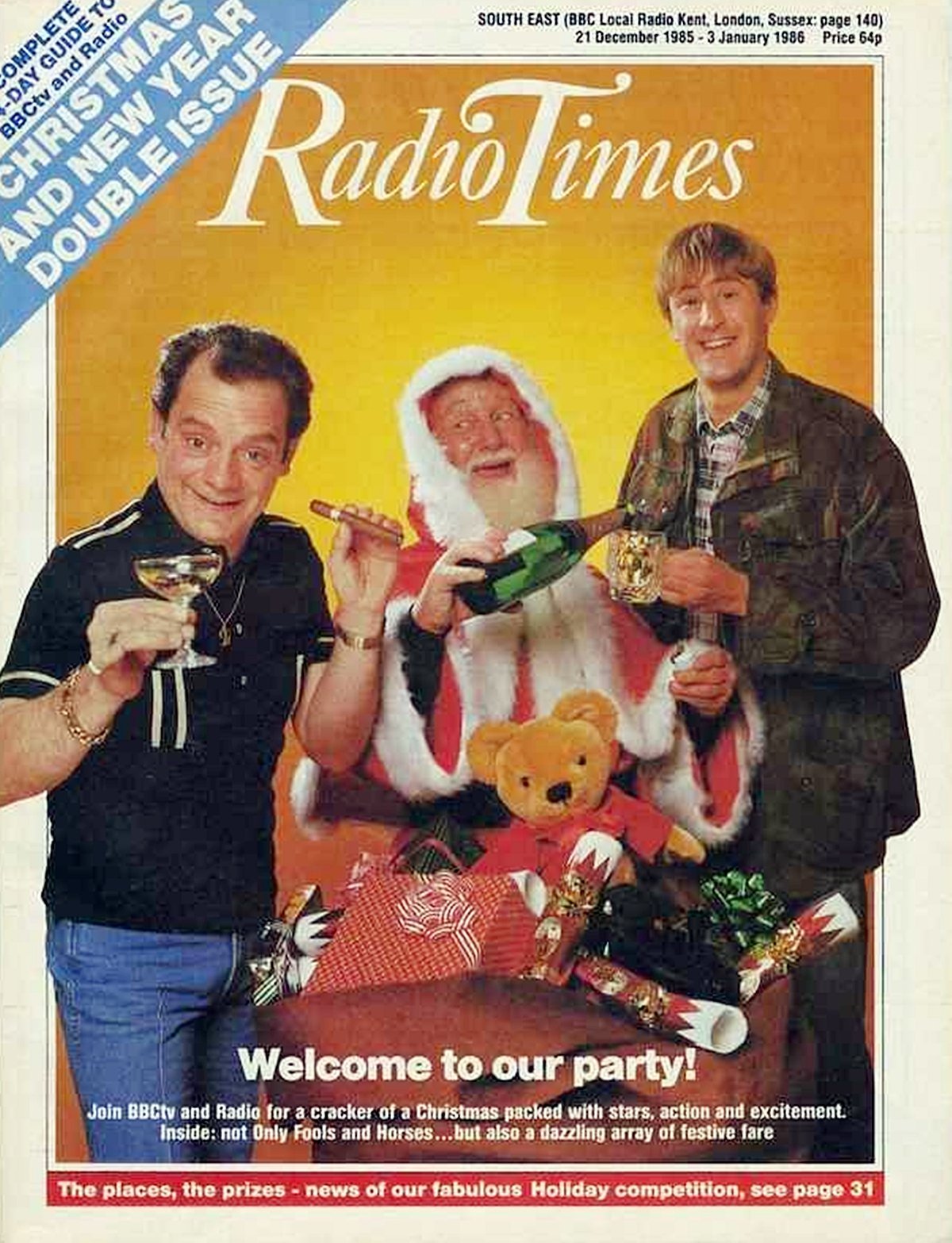 These days every channel is listed in one publication of course, but do you remember when you had to buy both the Radio and TV Times? 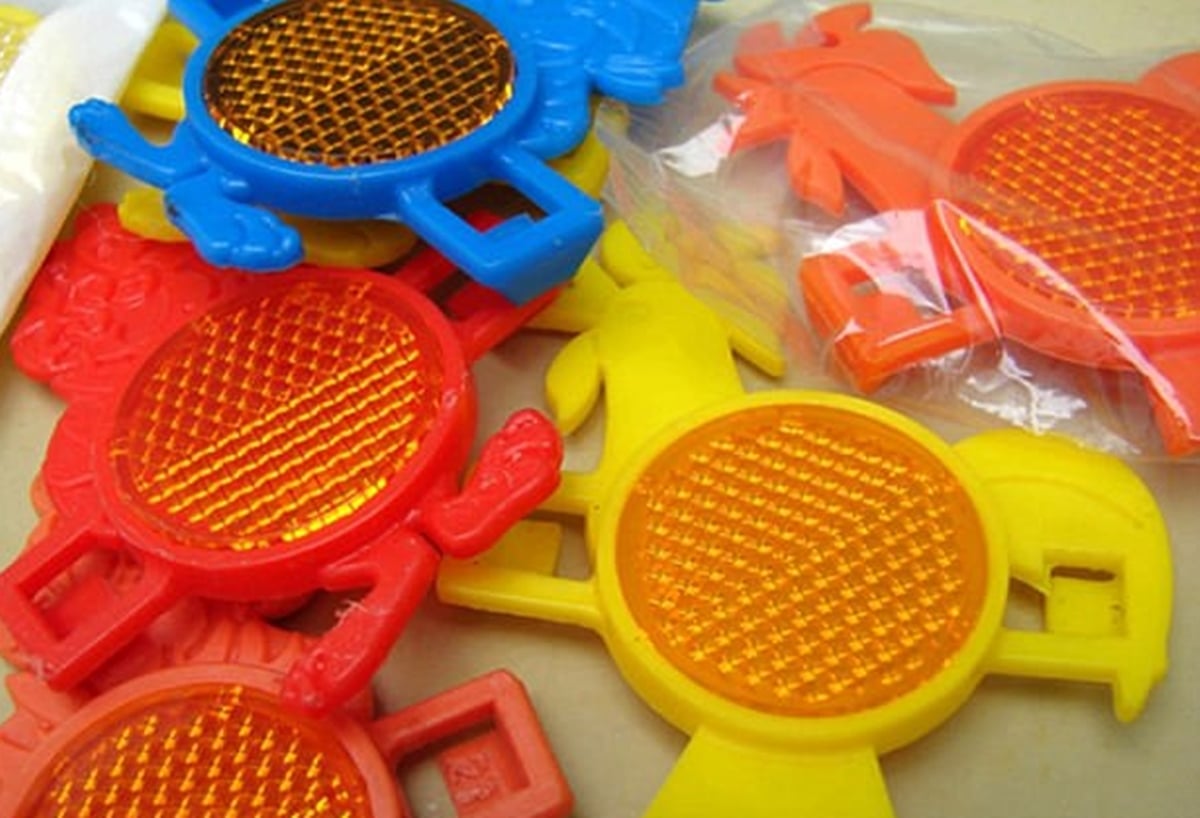 How many do you remember?

Garbage Pail Kids were disgusting and so extremely popular with boys especially. 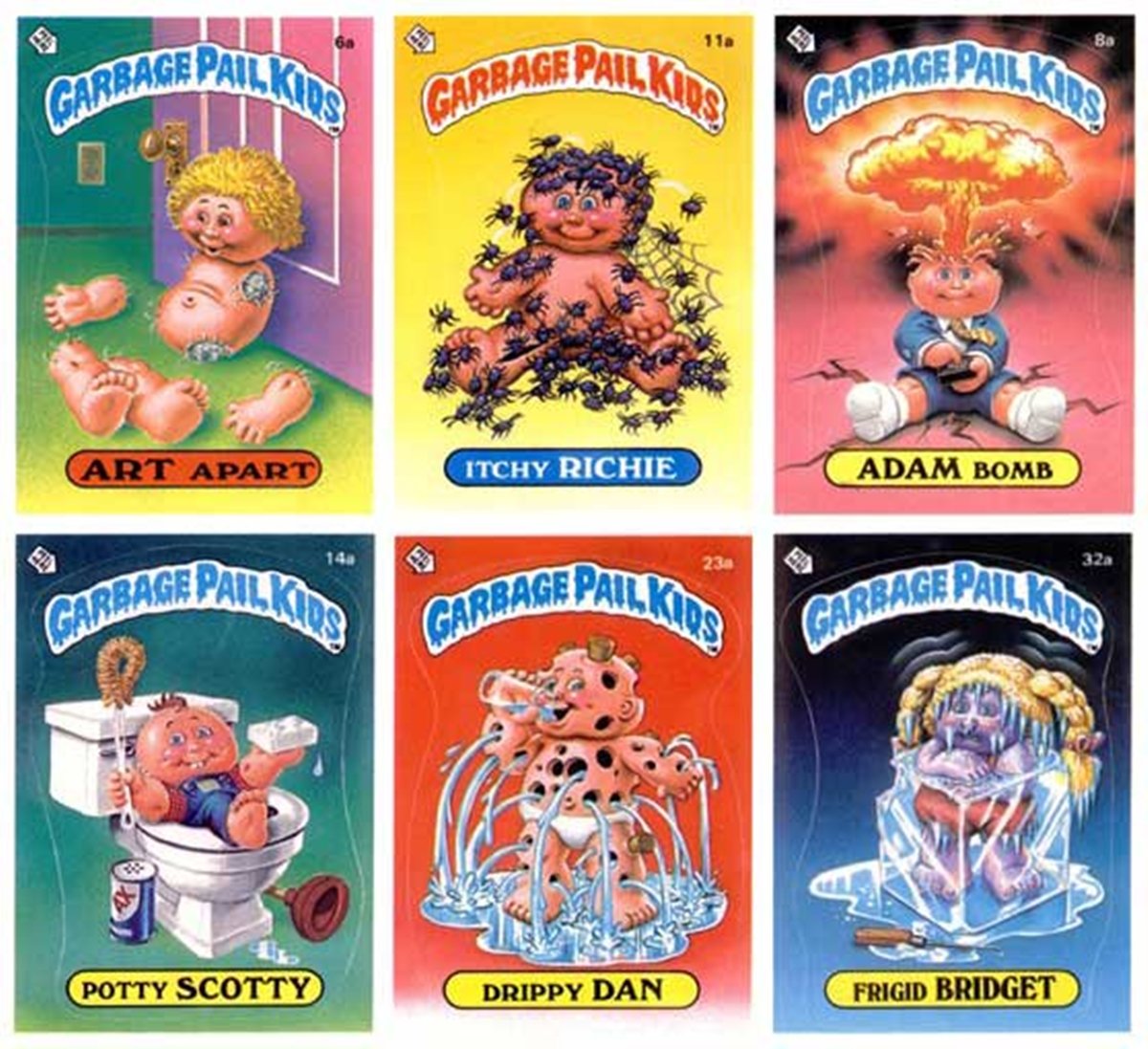 We really shouldn’t have been allowed to collect these as such an impressionable age, but we absolutely loved them!

To be honest, Christmas decorations are far better than they used to be. You no longer have to screw in every Christmas Tree light to find out which one is preventing the rest from working. 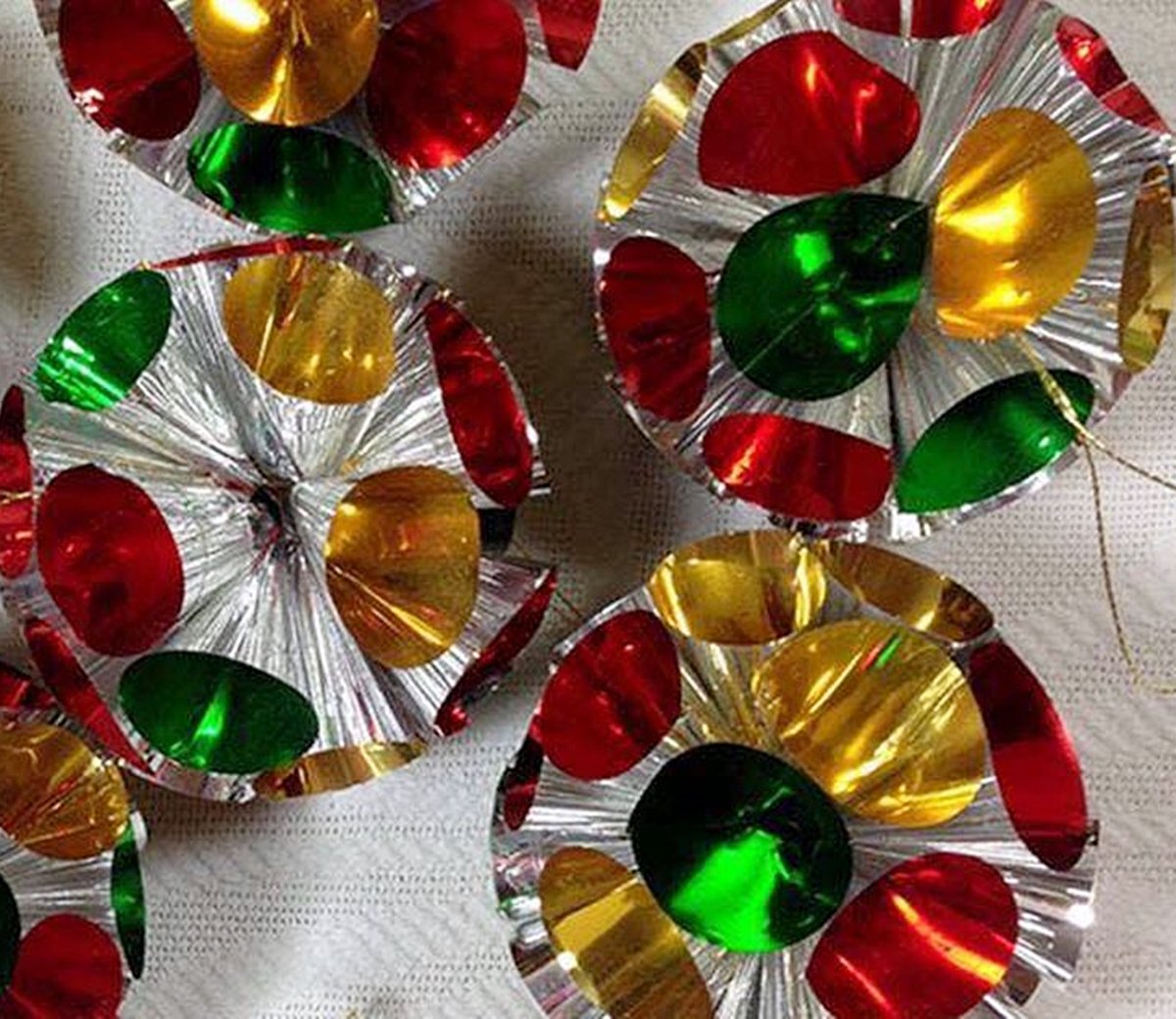 And you don’t now have as many of those massive foil decorations that look as if they would set alight within seconds!

Caps made a very satisfying noise, smelt amazing, and could of course be set off by either our toy gun or by rocks! 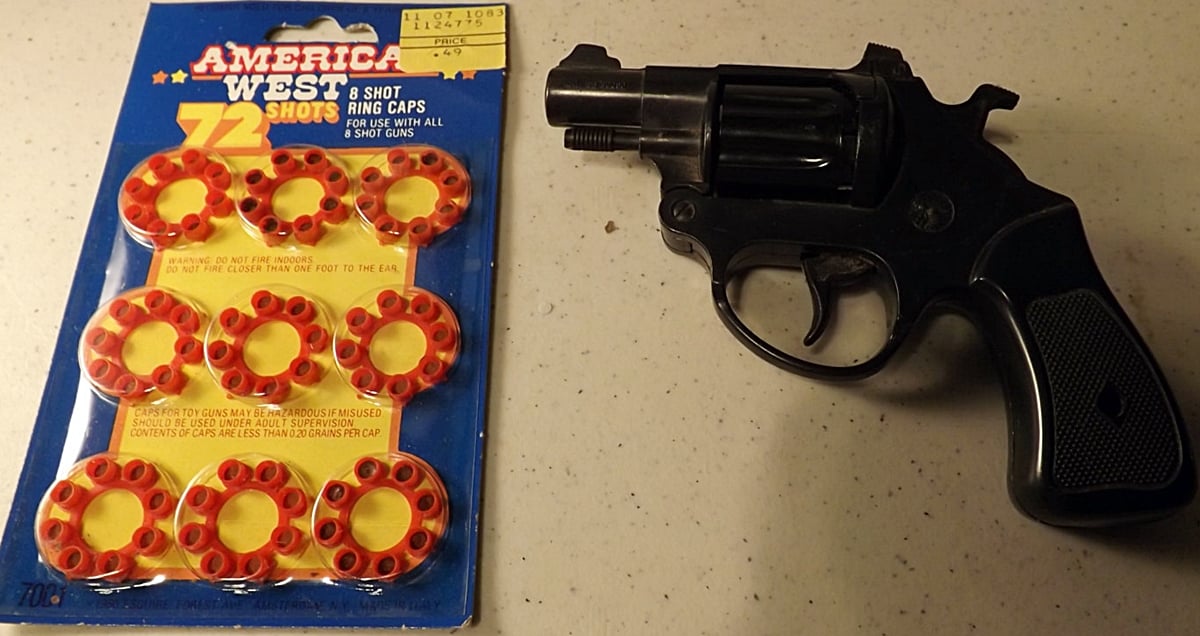 We had so much fun with these guns!

The old wooden desks we had in our younger days were full of possibilities, from hiding things in them to adding graffiti to them. 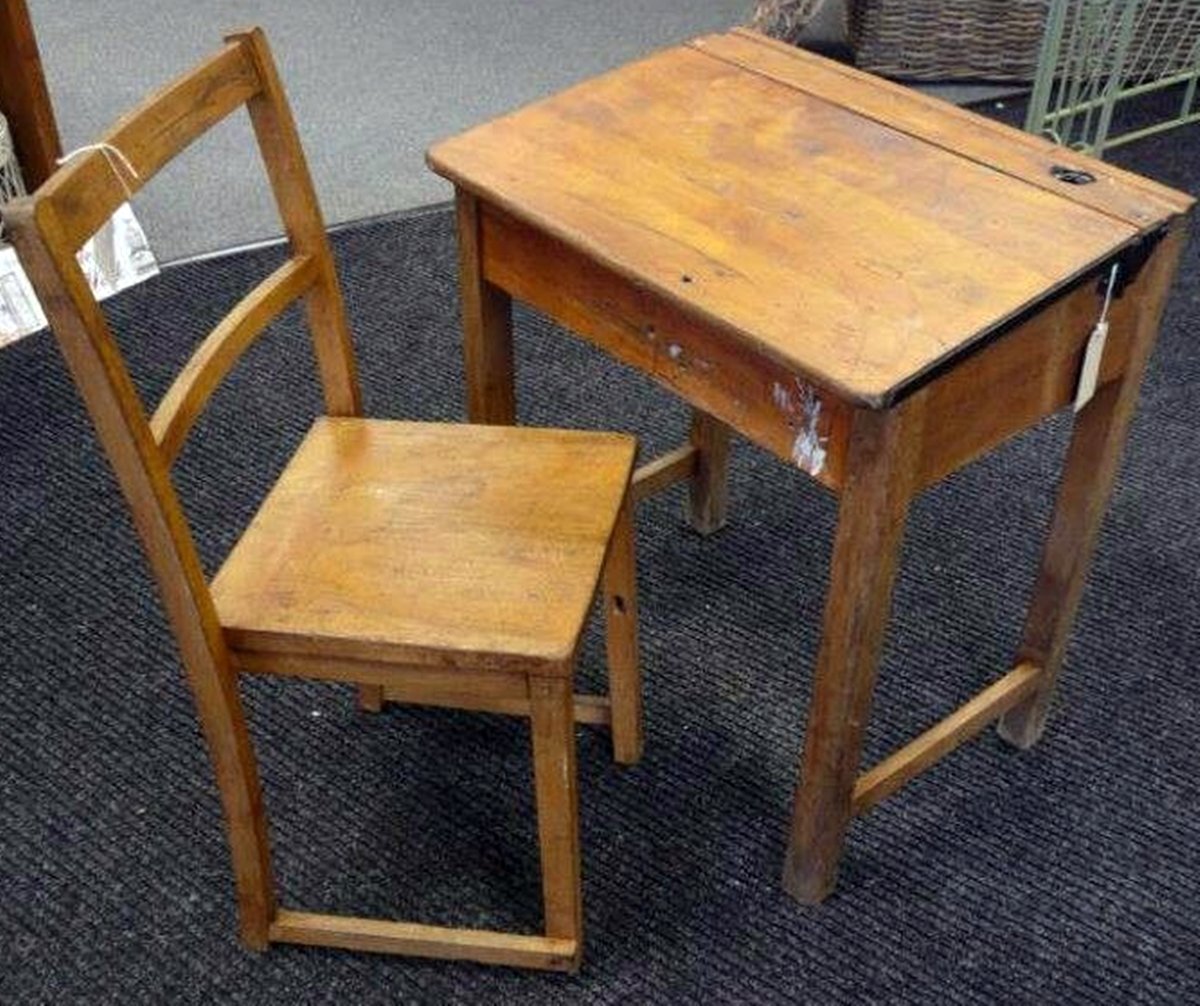 Be honest now, you all remember staring at a page of colorful patterns, moving the page around whilst focussing and unfocusing your eyes. 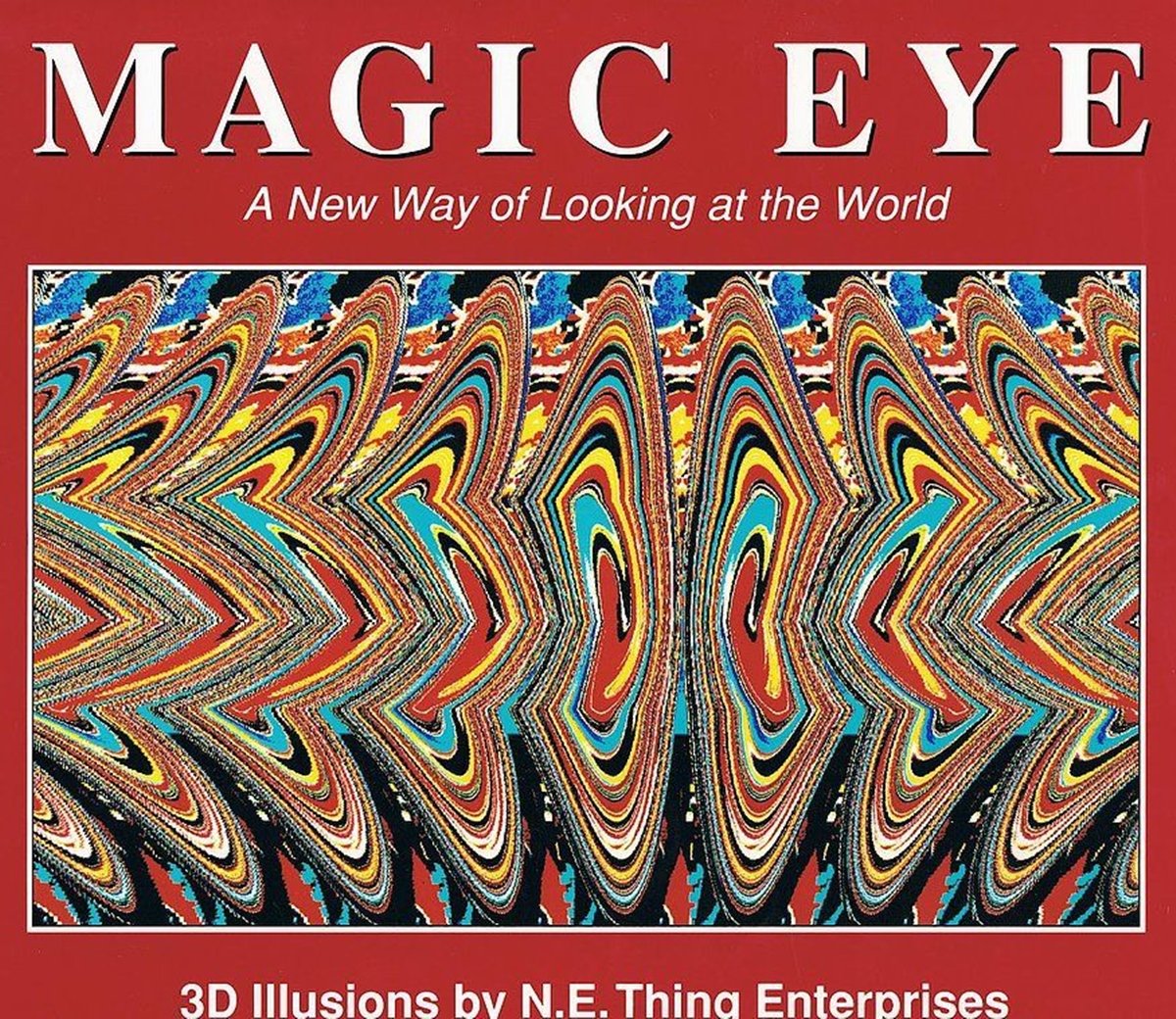 Some of us were rewarded with victory in the form of a 3D image, whilst others were left frustrated and jealous, knowing we didn’t have what it took!

9. Sending Our Films Away To Be Developed

Remember when your camera was limited to approximately 28 photos per roll of film, after which you had to send them away to be developed? 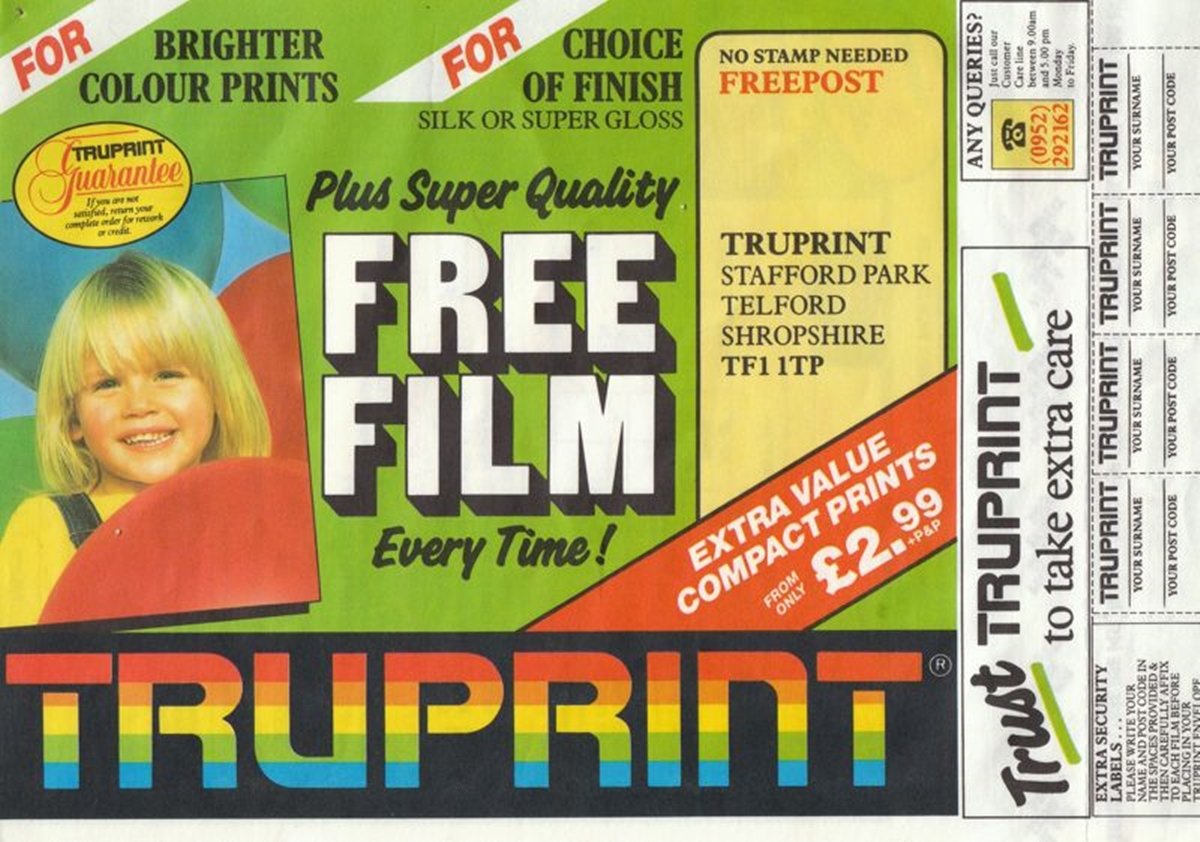 That meant there was definitely no room for wastage, and because we knew that someone else would be seeing our shots, even mild nudity was completely out of the question!

Do you remember which bank you collected these lovely pigs from? 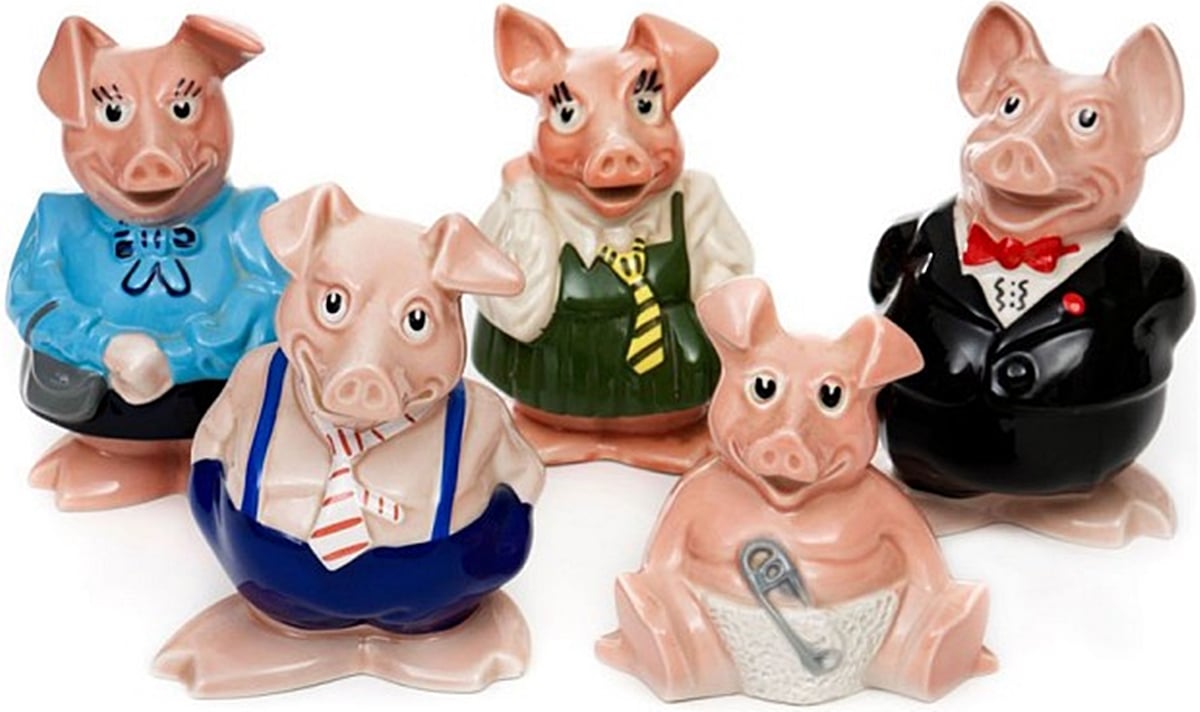 It was of course Natwest, and we bet that seeing them again has filled you to the brim with nostalgia.

There were many different models of Casio watch, including the popular ‘G-Shock’. 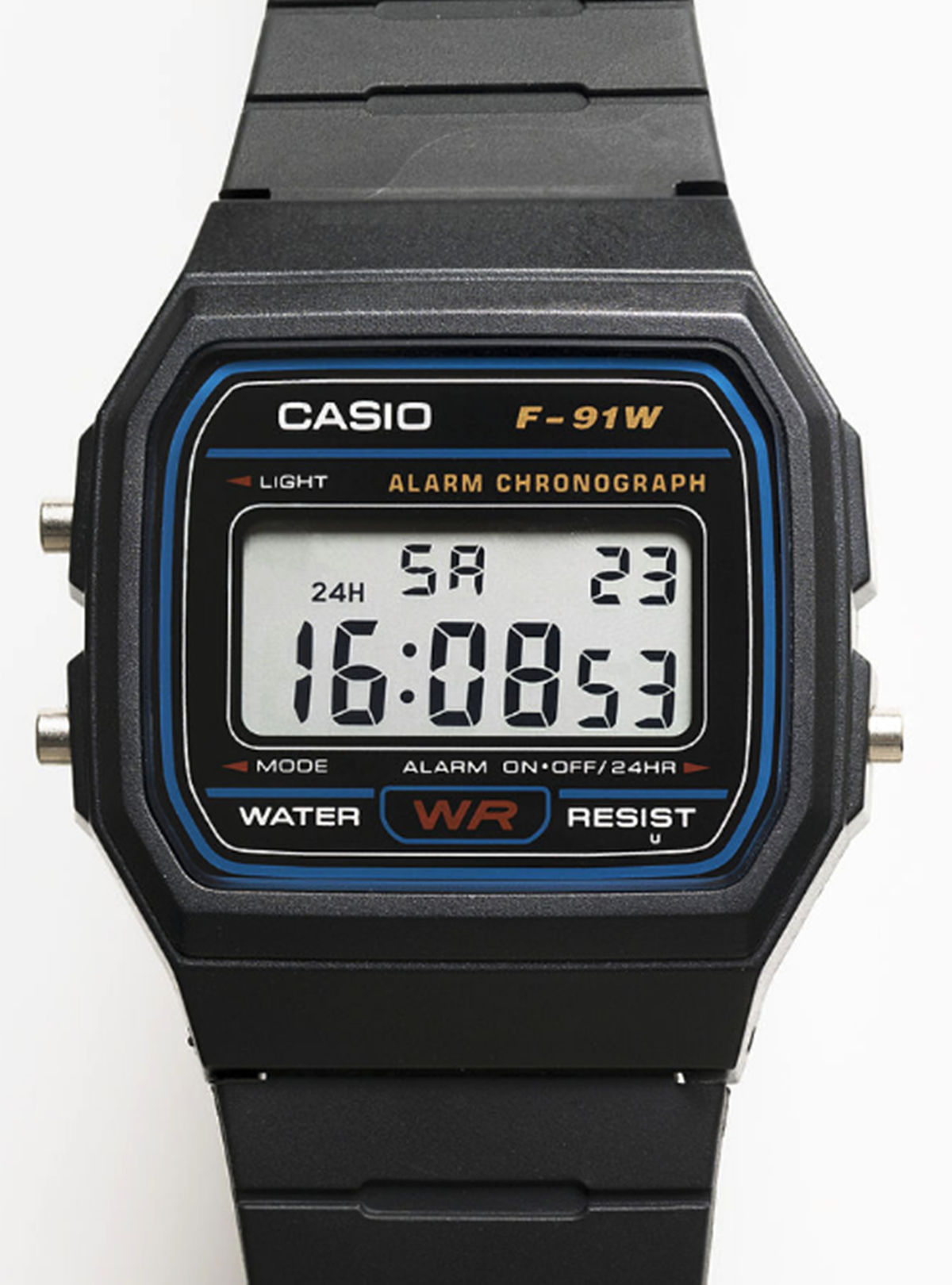 We were all very proud that it was water resistant up to 200M, because we were regularly out on diving expeditions of course….

Anyone under a certain age won’t have a clue who this girl and her funny looking clown are, but to us they were like a member of the family. 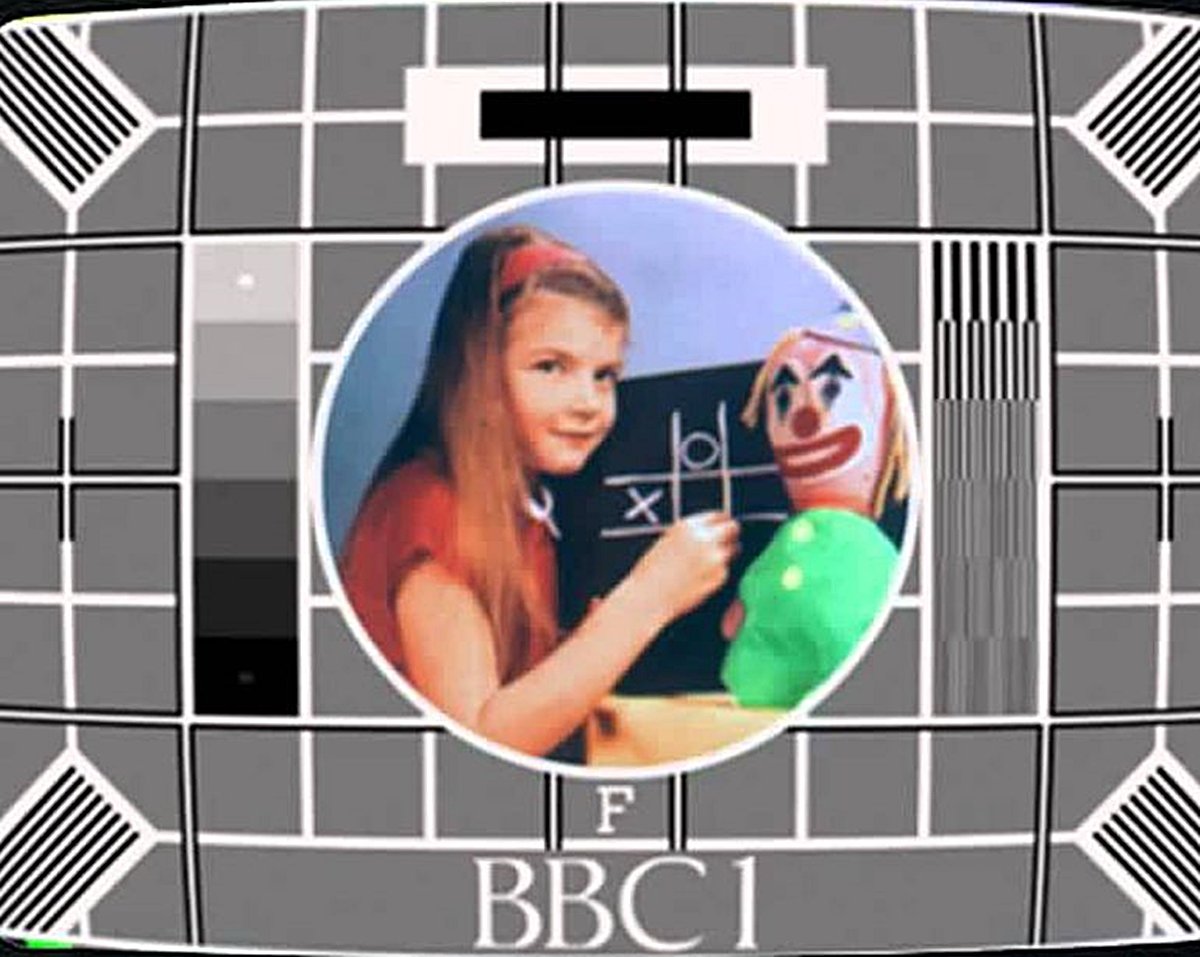 How we miss them.

The DeLorean DMC-12 (commonly referred to simply as ‘the DeLorean’ as it was the only model ever produced by the company) was manufactured by John DeLorean’s DeLorean Motor Company for the American market from 1981 to 1983. 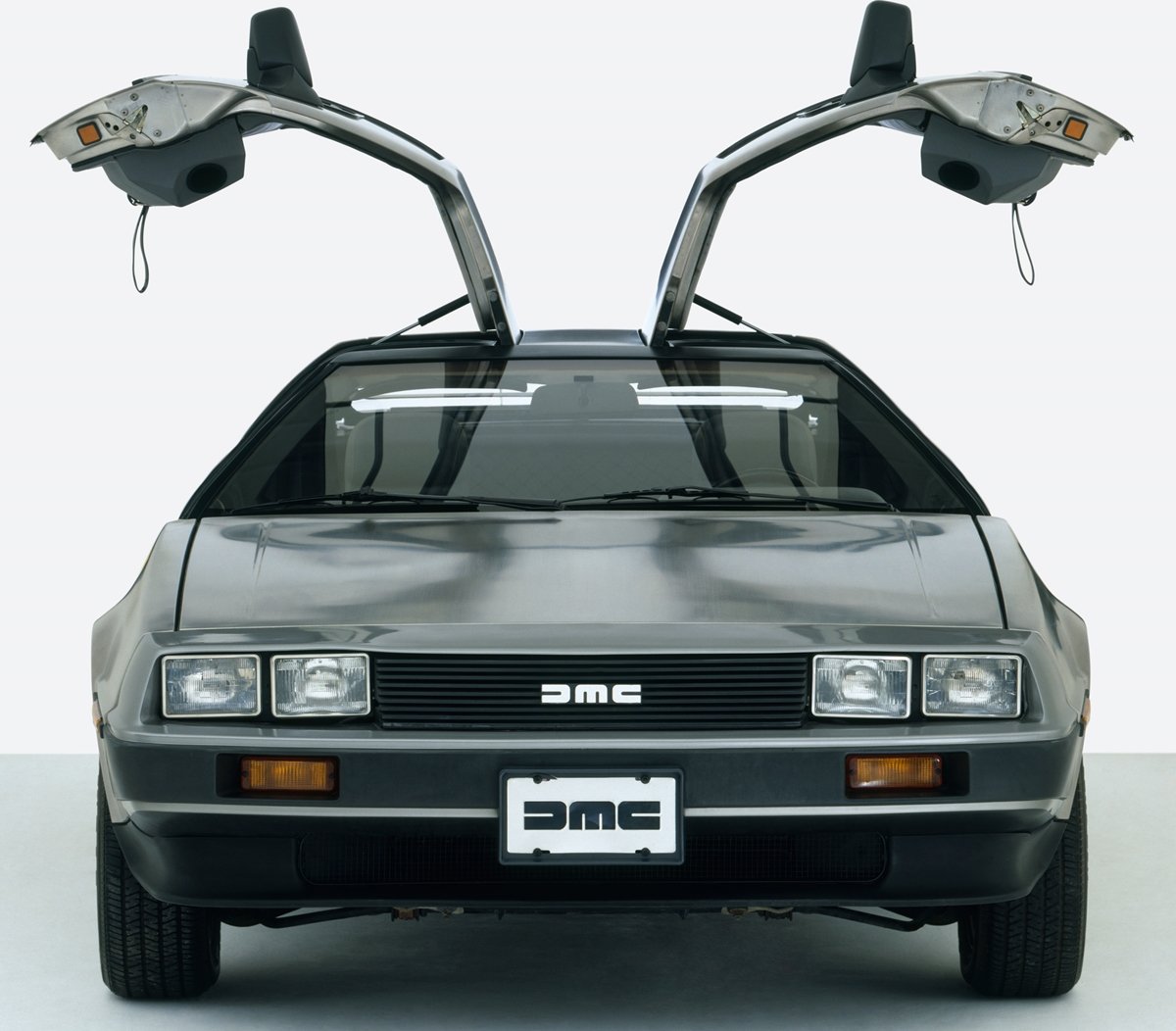 These days the kids have far more processing power in their phones than we had in these massive computers. 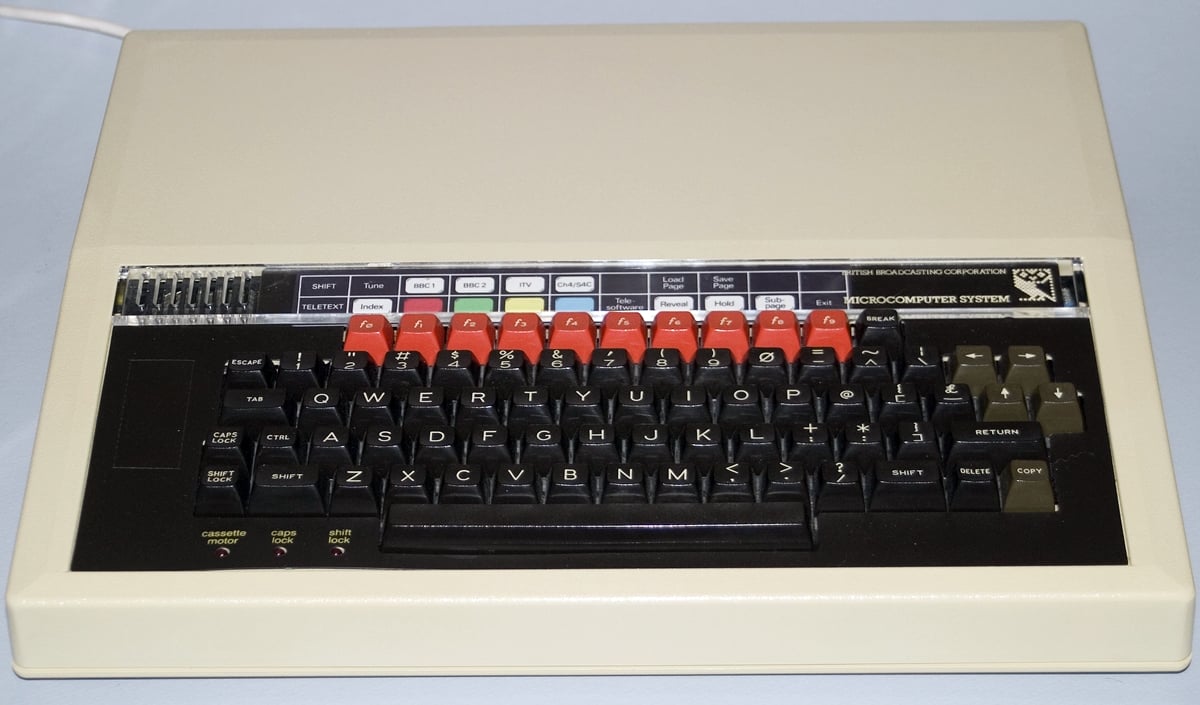 Which software do you remember using?

If you have enjoyed reading this post, please do spread some lovely, warm, nostalgic memories to your friends and family by sharing it with them!