14 Pieces Of Technology All 80s Kids Will Remember

Technology may have changed and improved unrecognisably since we were growing up in the 1980s, but many devices and gadgets we used as kids still bring back some wonderfully nostalgic memories. Below are 14 of of our very favourites, but be sure to let us know yours as well by posting a comment!

By far the most popular computer of our childhoods, with sales estimates varying widely from 12 million to 30 million, the Commodore 64 was released in 1984 and was graphically far superior to all other computers available at the time. Did you own one? 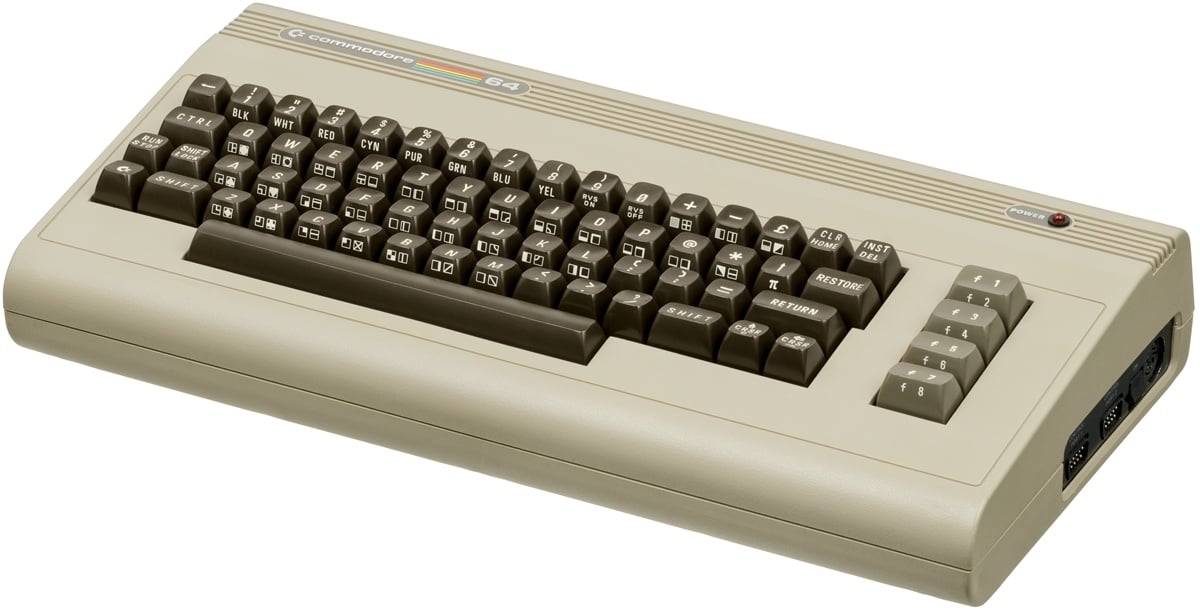 You may remember the Dingbot, but did you know that it was based on the film character E.T? If any of you still have yours on some shelf or other at home, we’d love to see a picture. 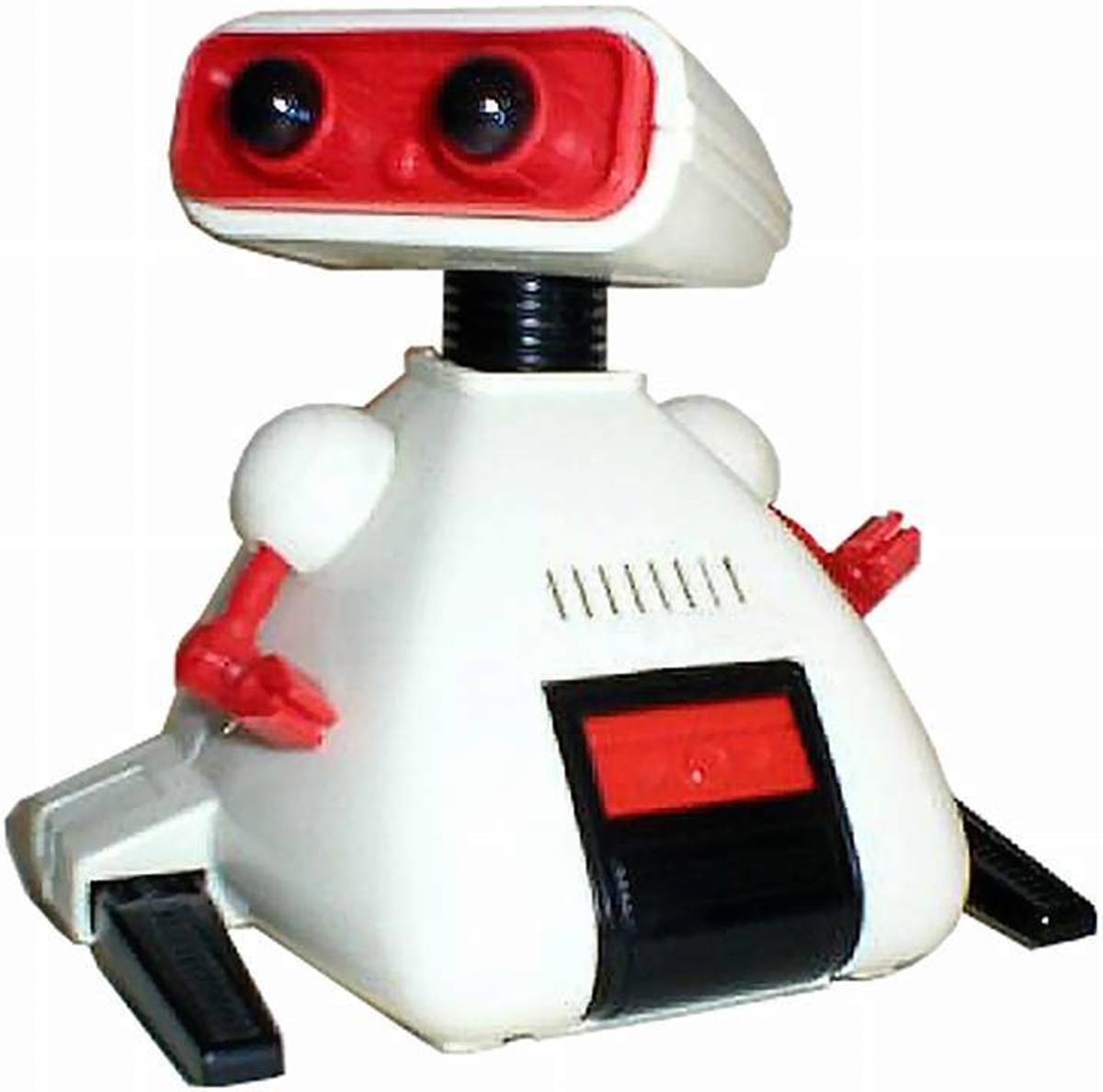 The ZX Spectrum line sold more than 5 million units during its lifetime, and it was also the computer that brought the PC into many homes across the UK. It featured some classic games, many of which we’re sure you can still remember to this day. 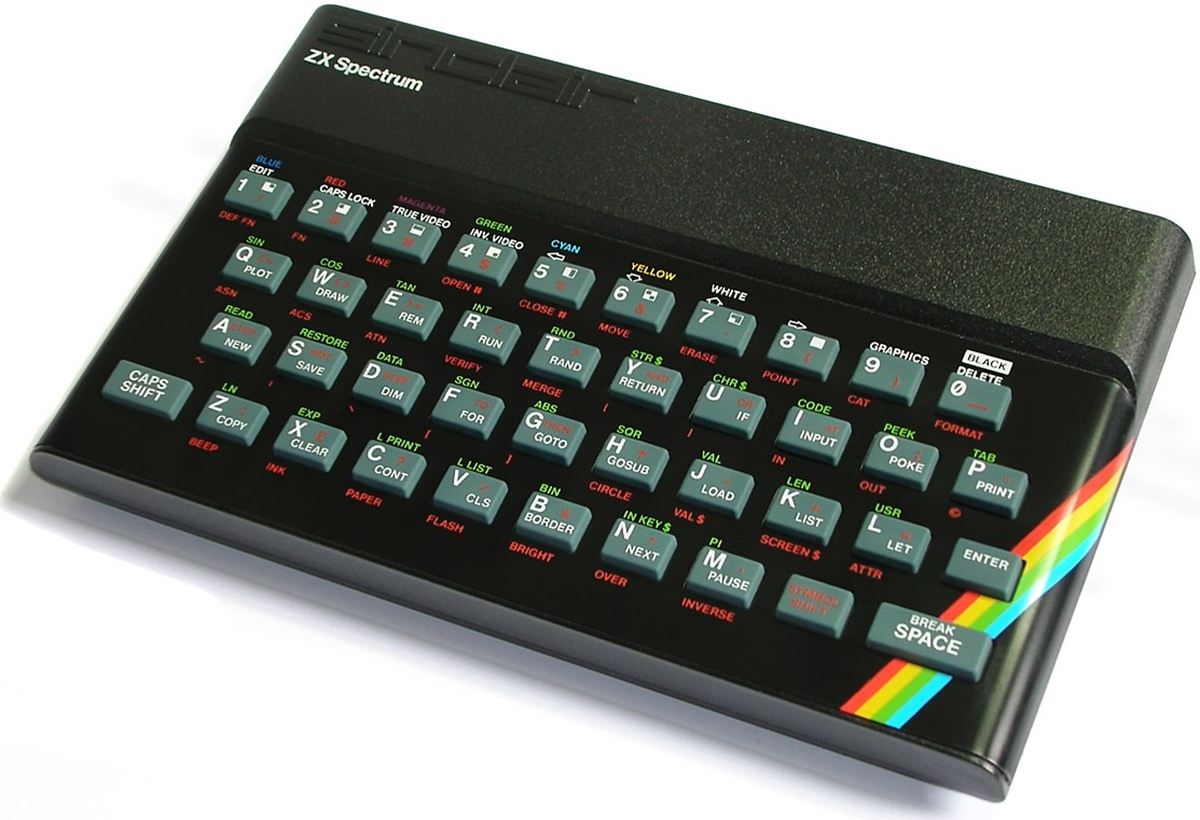 Tomy’s Turnin’ Turbo Dashboard was created in 1983 and featured gears, an ignition, a working dashboard, a steering wheel, and even a brilliant looping display. Were you lucky enough to own one? 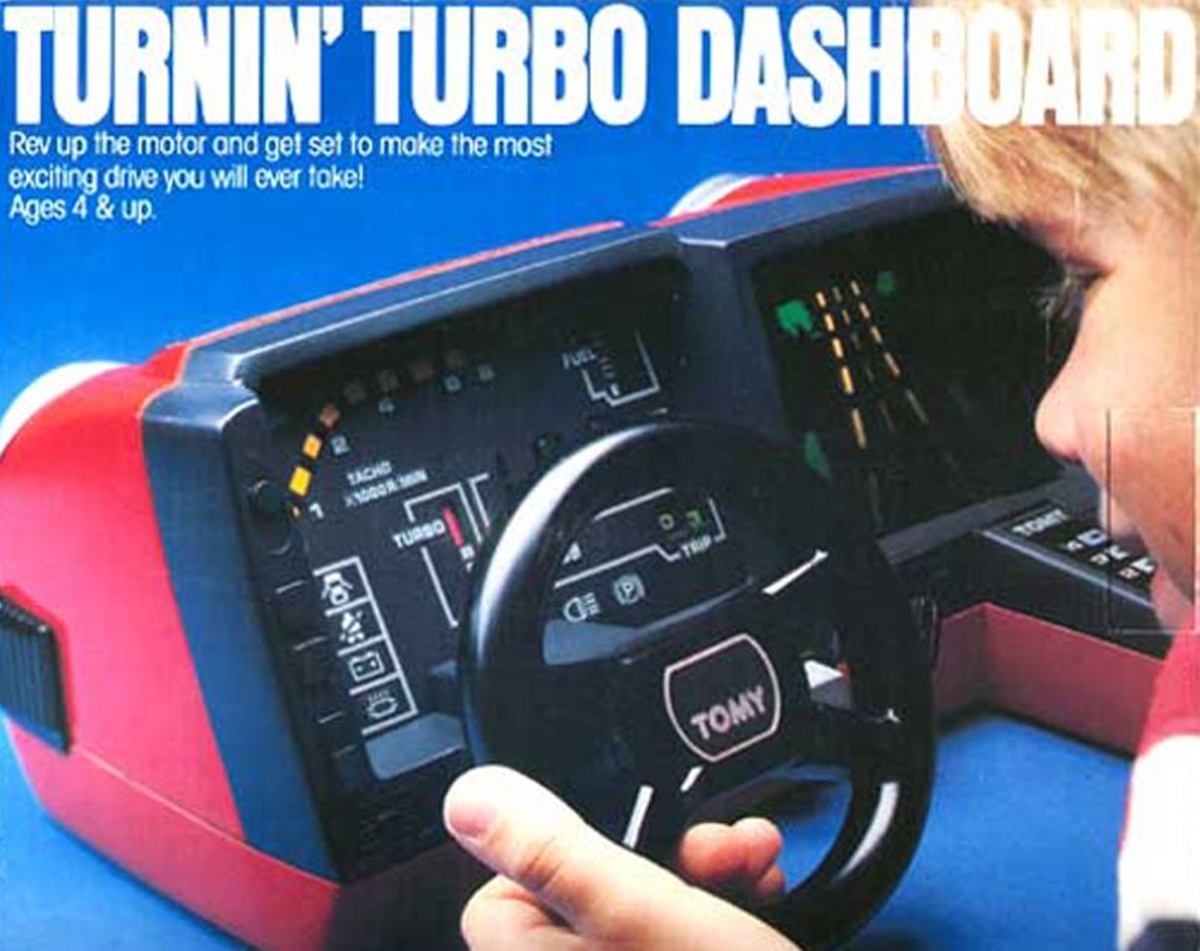 Simon was the popular game memory game in a brilliant electronic device, but once it got to 5 or 6 different lights in the sequence then our brains started to melt somewhat. 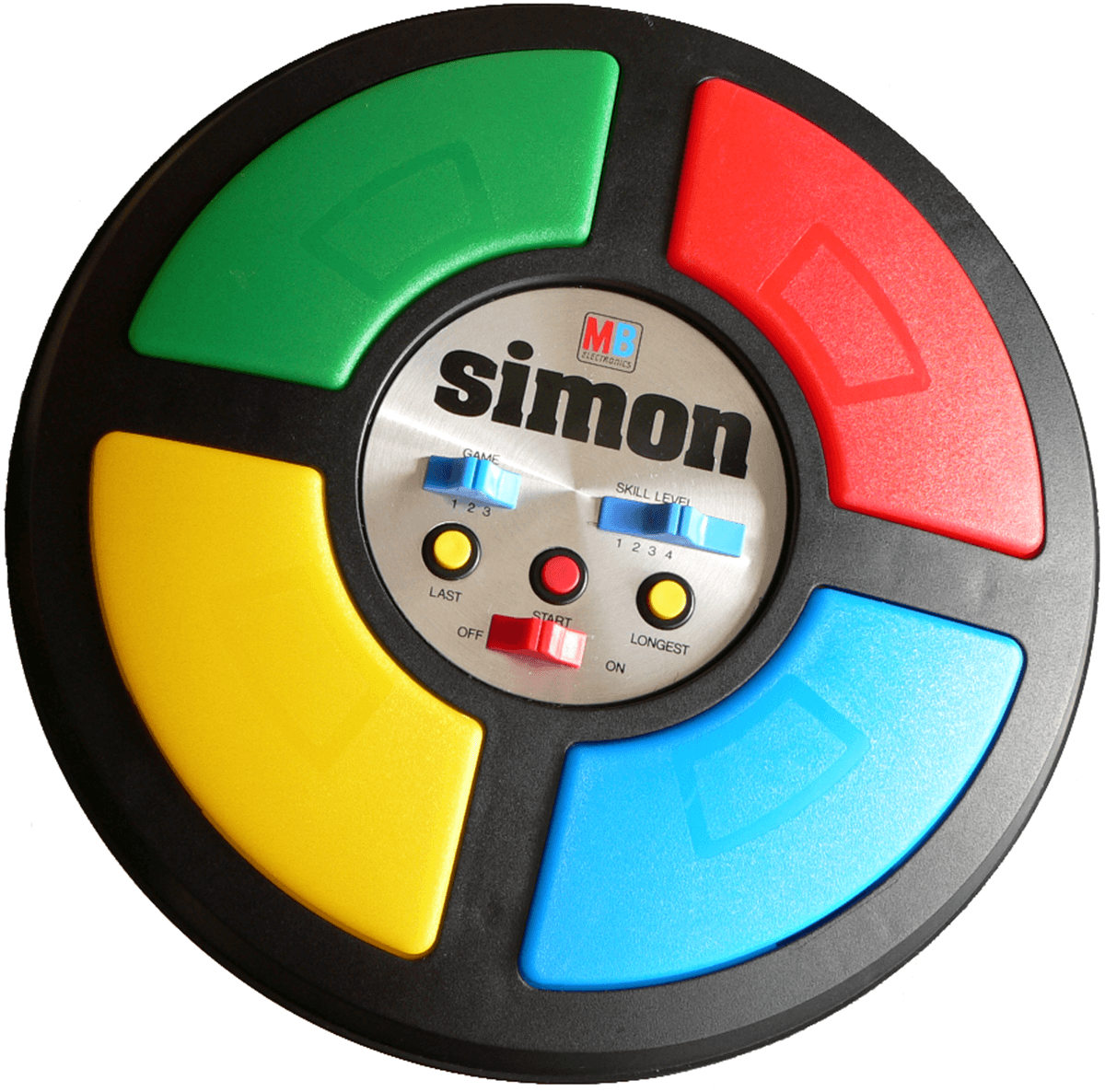 You may remember owning a Tomytronic 3D handheld gaming device, but can you name which game you had? To give you a clue, there was Skyfighters, Thundering Turbo, Sky Attack, Shark Attack, Planet Zeon, Jungle Fighter and Sherman Attac. 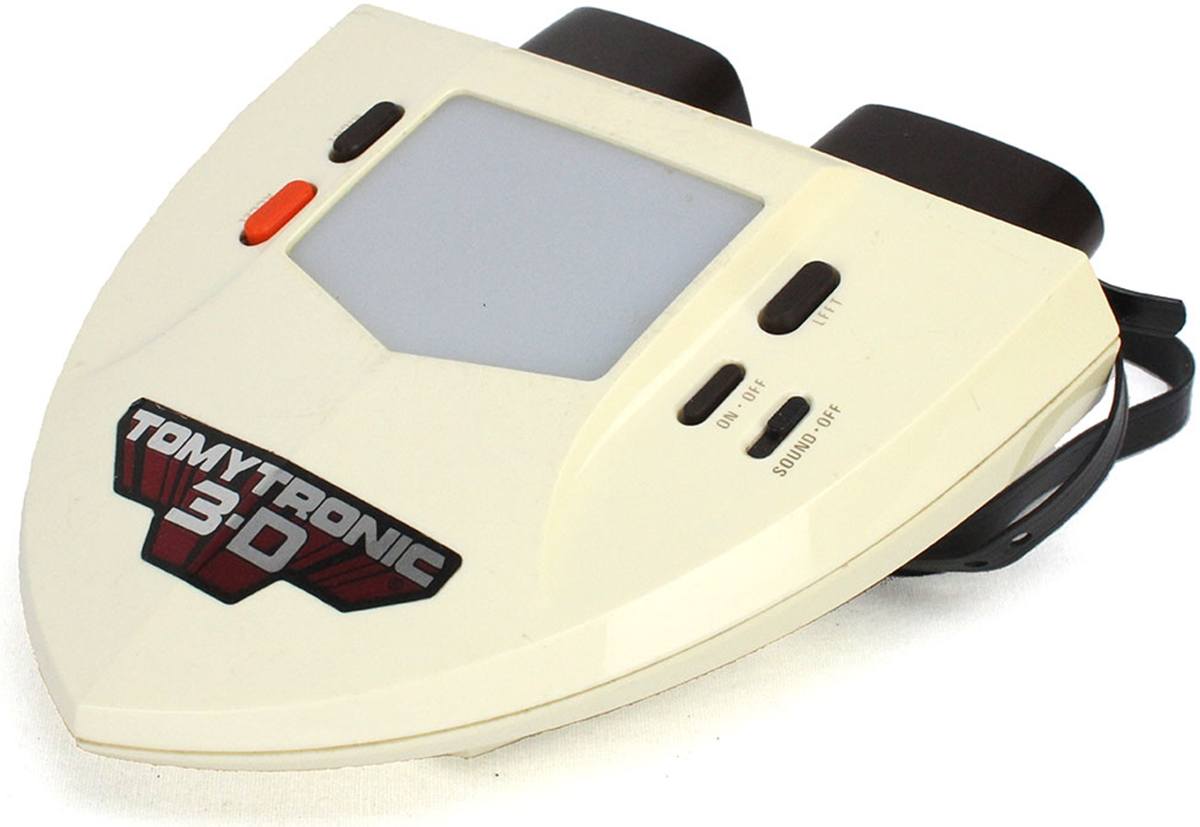 The programmable Big Trak allowed us to deliver a surprise to our unsuspecting parents or siblings, giving us many hours of fun if we were lucky enough to persuade them to actually buy one for us in the first place. 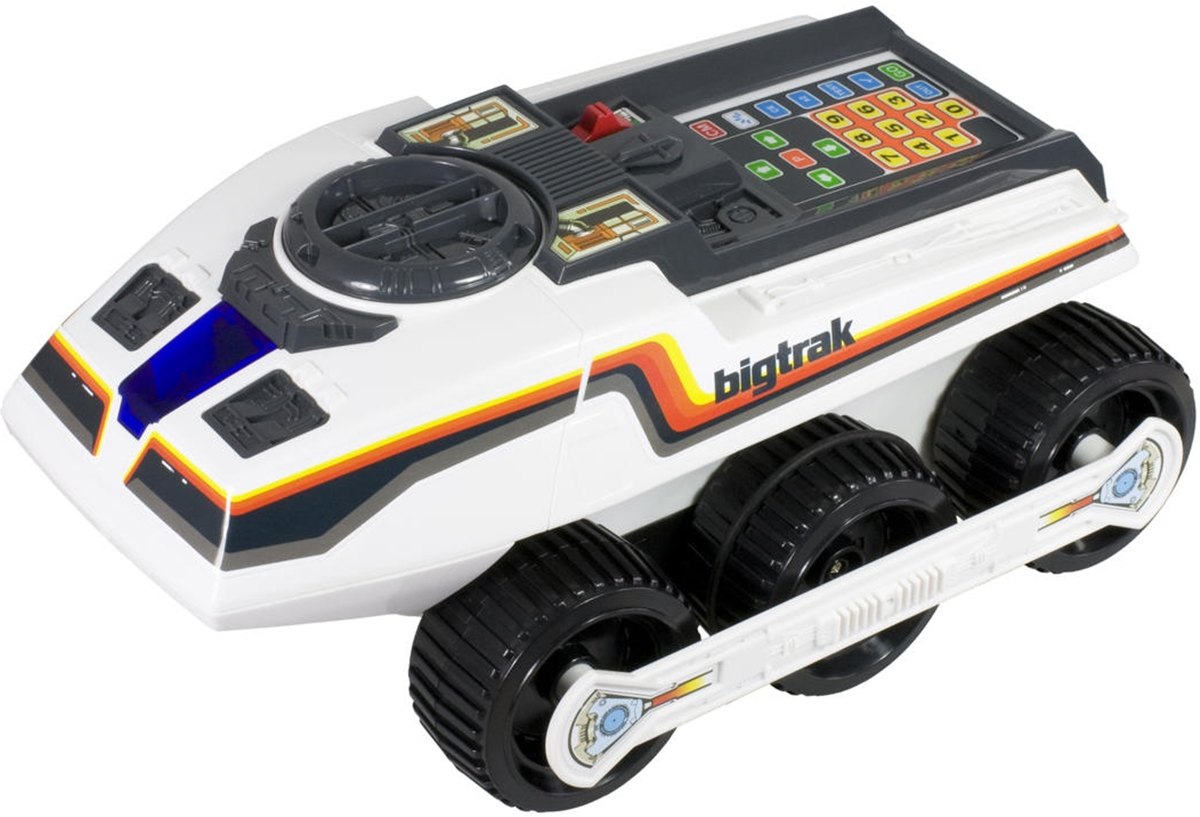 Nintendo’s Game & Watch electronic games were released from 1980 all the way into 1991, with a whopping 47 games being made available overall, including Parachute, Snoopy Tennis, Donkey Kong, Mario Bros. and Zelda. Which ones do you remember playing? 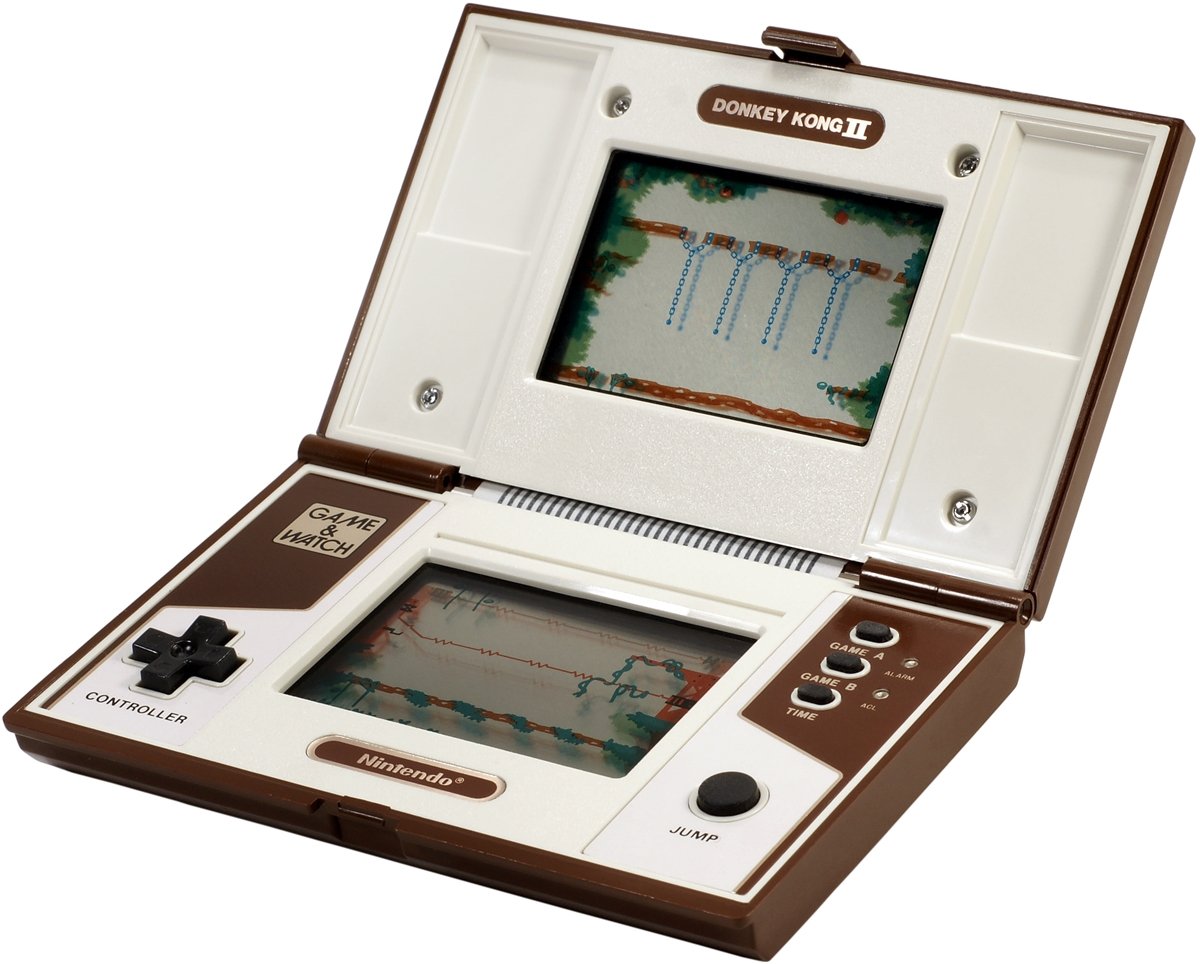 We don’t know about you but we’re not too baad at spellin, and we believe that the Speak and Spell machine deserves a great deal of credit for that. Not only was it extremely educational, but it was brilliant fun to use! 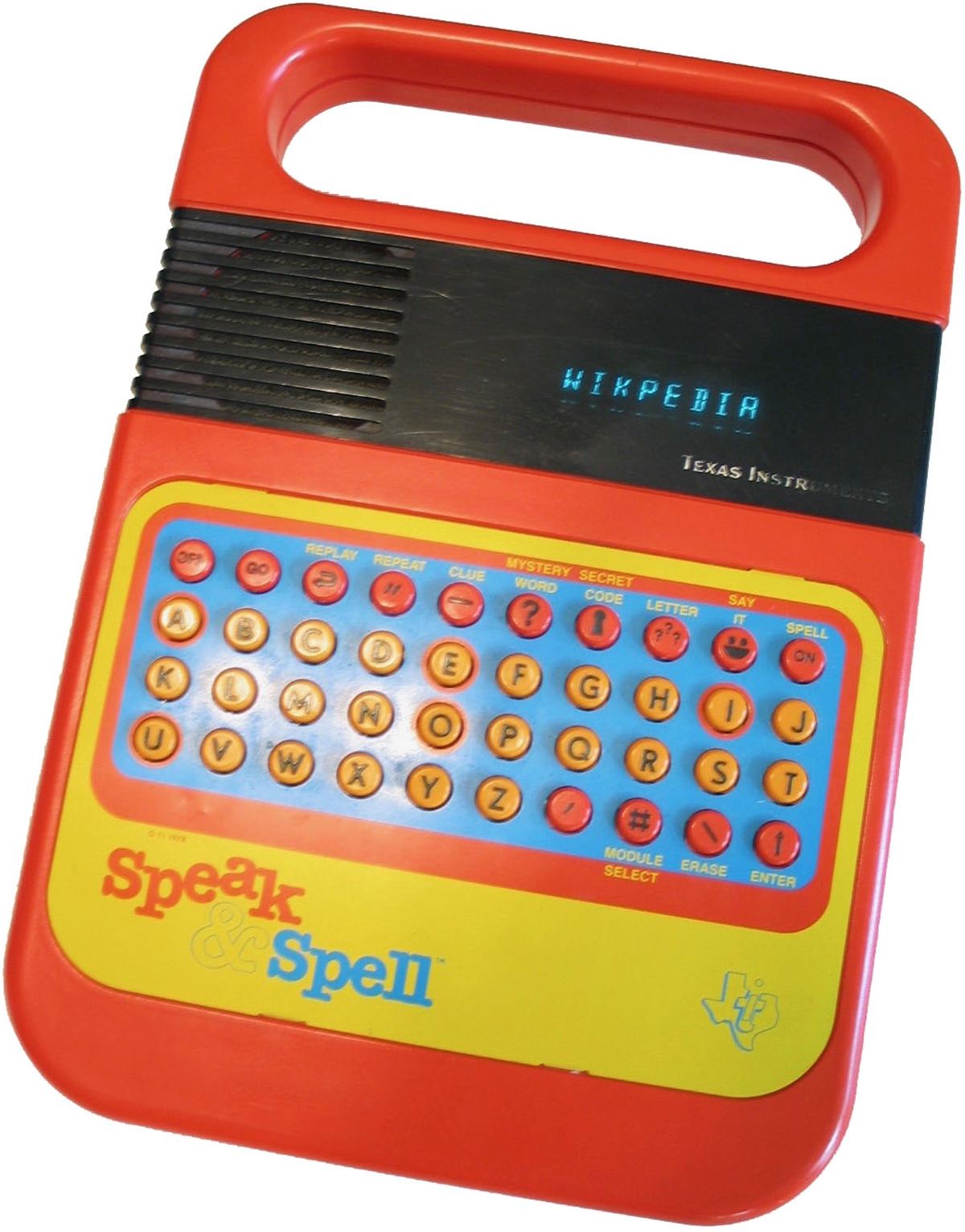 The Nintendo Entertainment System (or NES) very quickly became one of the dominant forces in the console market, which was in large part down to the array of classic games that were developed for it. Which was your favourite? 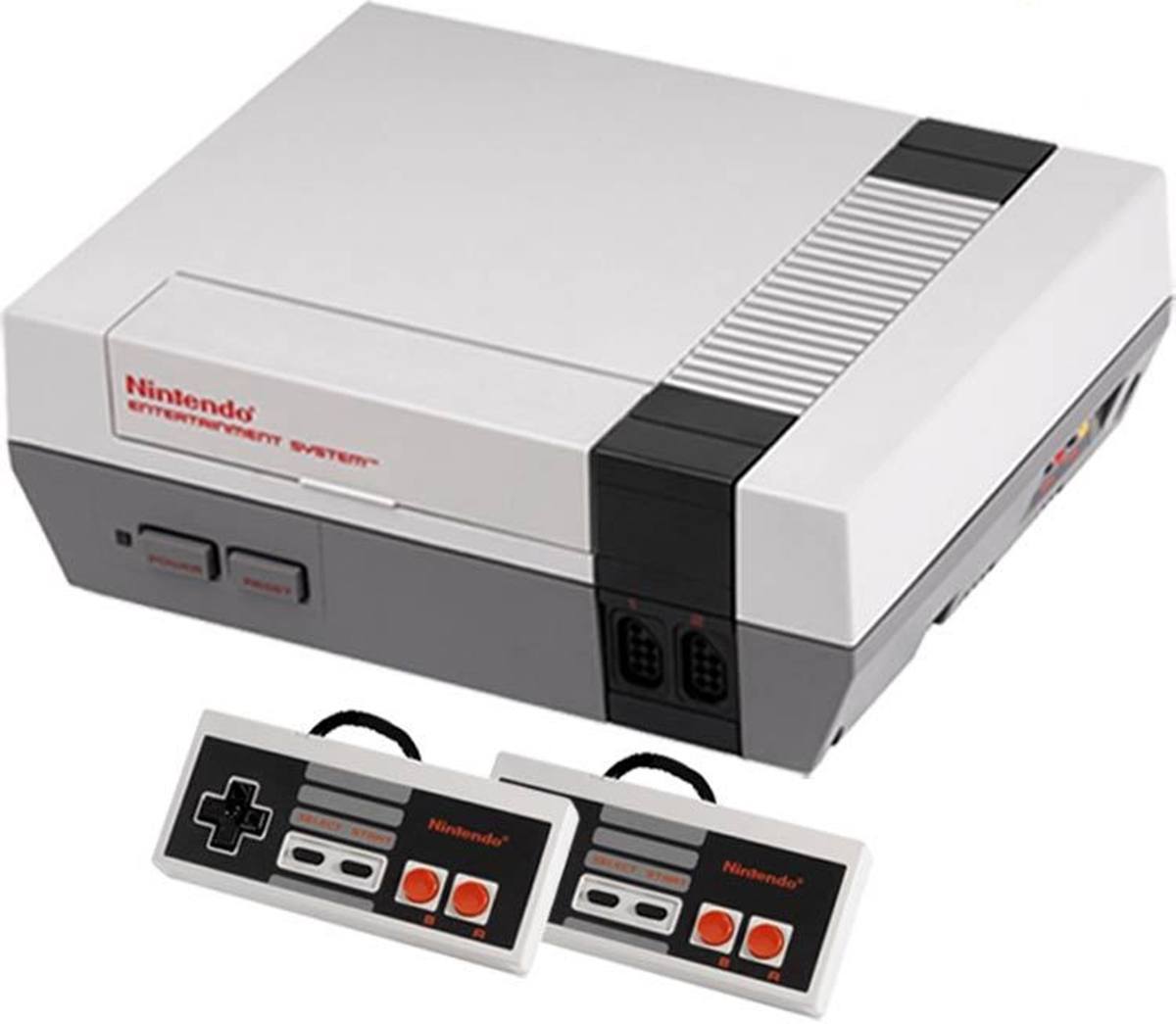 Did you own one of the brilliant Casio watches? There were many different models, including the popular ‘G-Shock’. 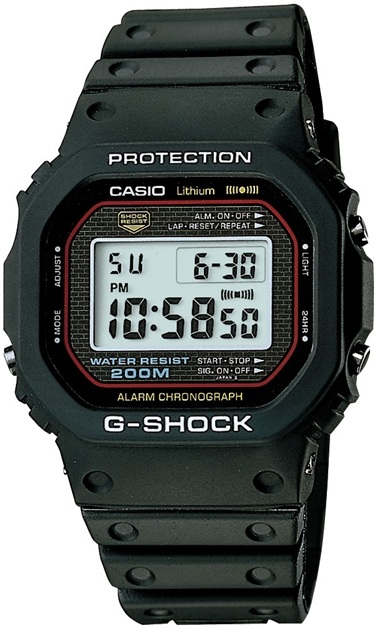 The Amiga is a family of personal computers by Commodore which sold approximately 6 million units overall. Those figures may pale in comparison to the numbers that current day consoles are able to shift, but it was an amazing number for a computer that was launched in the 1980s.

Many of us will have owned a Walkman during our childhood, but were you luck enough to have one of the posh ones where you could switch to the other side of the cassette without having to take it out? 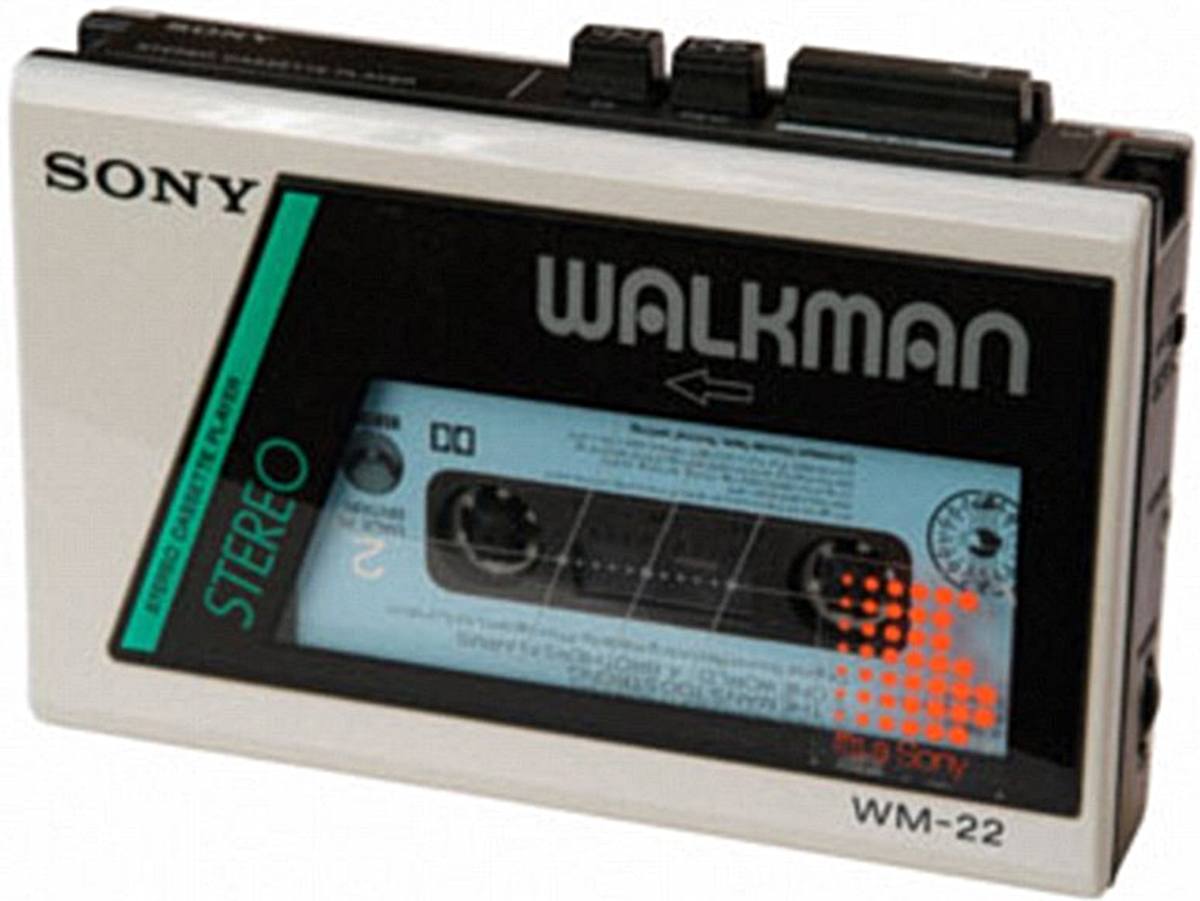 These days we have far better technology in our phones than we had in these massive computers that many of you will remember from school. Do you remember which pieces of software you and your classmates used? 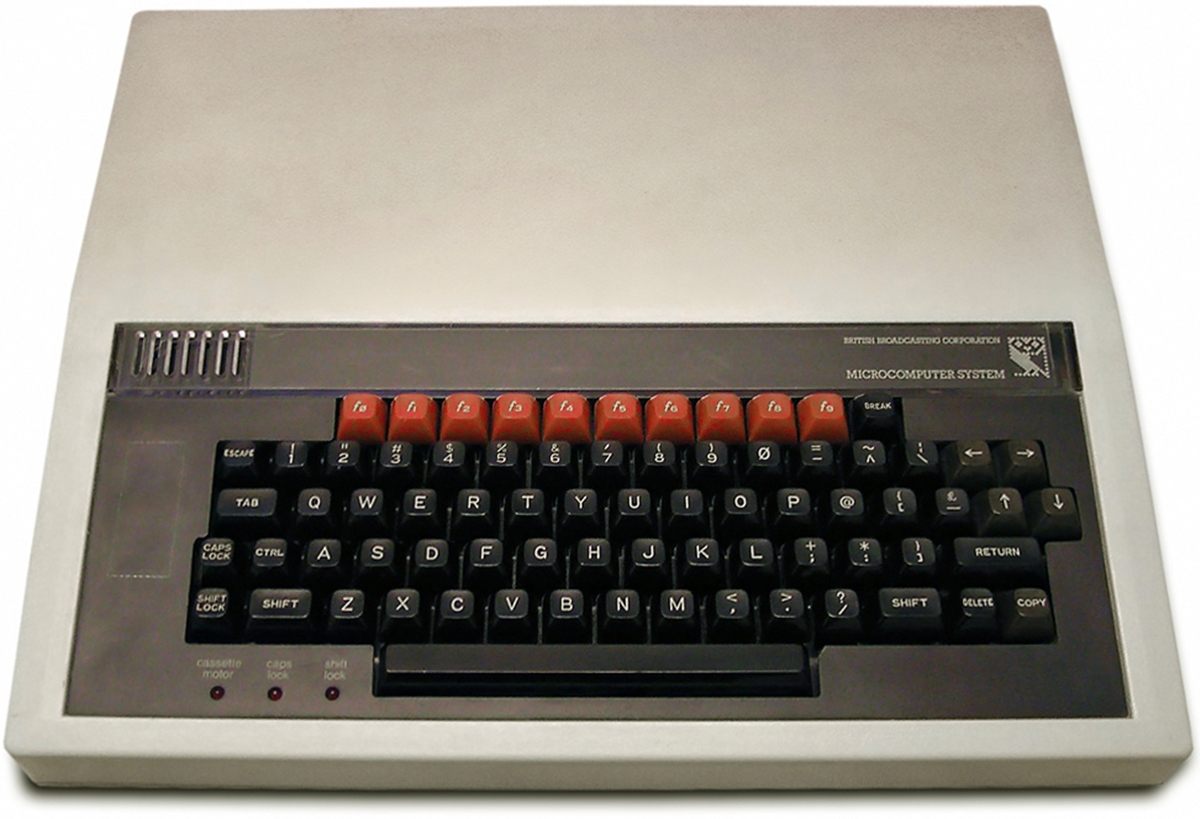 If you have enjoyed reading this post, please do spread some lovely, nostalgic, technological memories to your friends and family by sharing it with them!