14 Of The Best Sitcom Characters Of The 80s – Who Is Your Favourite?

The 80s were full of some amazing sit-coms, and if you go back to watch them today they are just as funny as they ever were, even if they have aged a bit with some of the jokes and subject matter. No sit-com could be successful without a wonderful cast playing some amazing characters, however, so let’s take a look back at some of our favourite sit-com characters from the 80s…. 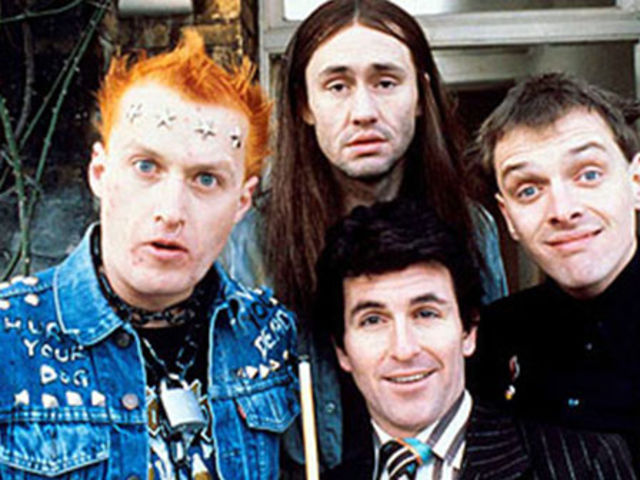 Where else could we start than with the cheeky Del-Boy, the man who would do anything to make a quick pound, but who would always ultimately put his family first!

Played by the wonderful Rik Mayall, who is sorely missed, Rick was the poet amongst the Young Ones, and the one who was always the butt of Vyvyan’s insults and jokes! 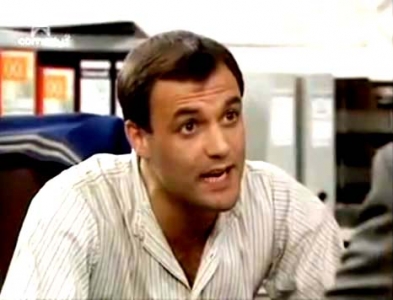 The wise-cracking house painter from London in Brush Strokes, this is one of those comedy shows that seems to have been forgotten by many but was wonderful at the time!

The Scouser who becomes the last human being alive following a radiation leak aboard the spaceship Red Dwarf. He is the slobbiest man alive and not the one humanity would normally choose to be their last hope! 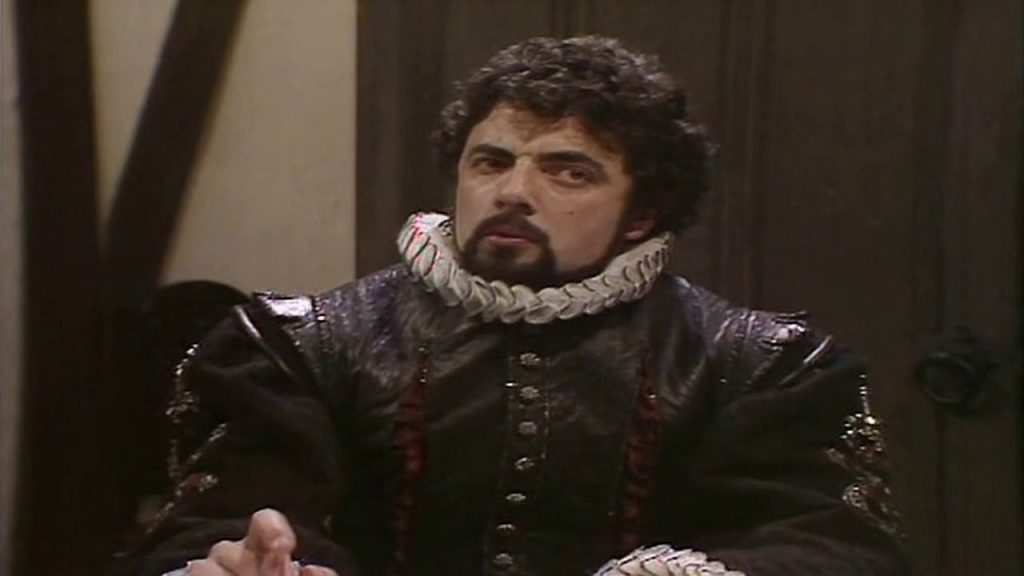 There were several classic series of Blackadder, but we’ll go with series 2 here, as that’s where the show is generally thought to become really good and Blackadder became the cunning mastermind we know him as! 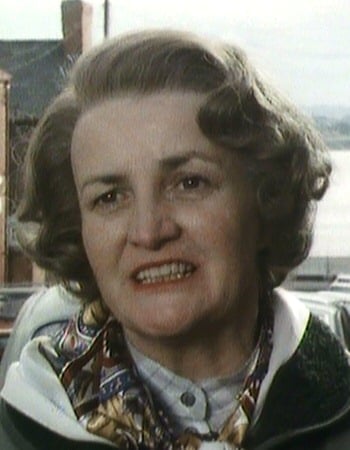 The mother of the Boswell family in Bread, they were a family who would always bicker and often find it hard to agree, but showed that family was the most important thing when it came down to it. 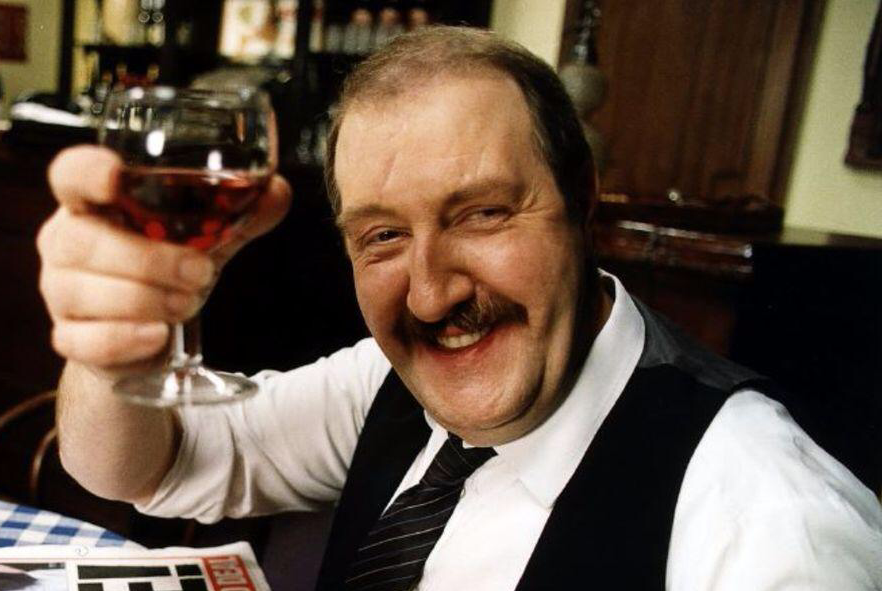 The main character in ‘Allo ‘Allo, and the one that really summed this show up for many as being the classic that it was, with some fantastic comedy timing and that accent! 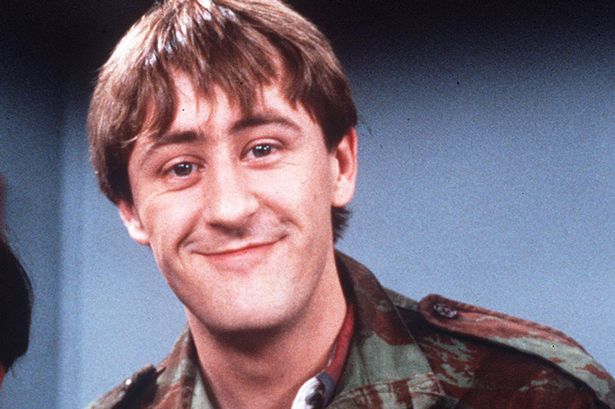 Del Boy’s ever suffering brother, he was always on hand to help his big brother out, and would often help him get out of trouble, but he often caused plenty of trouble for Del, too!

The vicious one of The Young Ones who would often turn ultra violent (mainly on Rick), and who was always close to the edge, you wouldn’t want to cross him!

The man brought back as a hologram to keep Dave Lister sane aboard Red Dwarf, unfortunately all he did was help to make Lister feel like he was going insane! 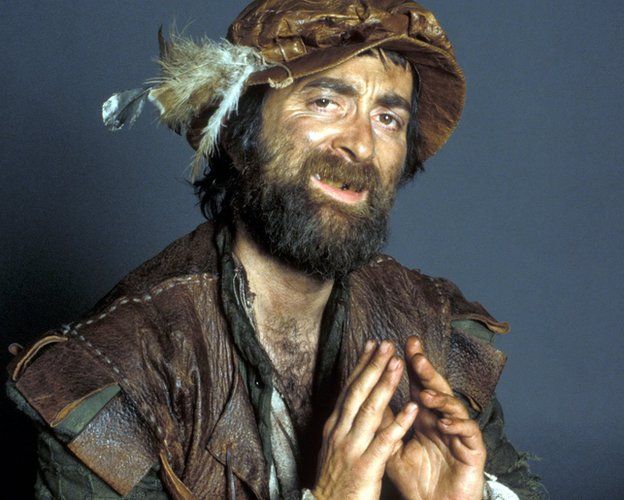 Blackadder’s man servant and the character who was so stupid he didn’t know his own first name (though it may have been Sod-off!) 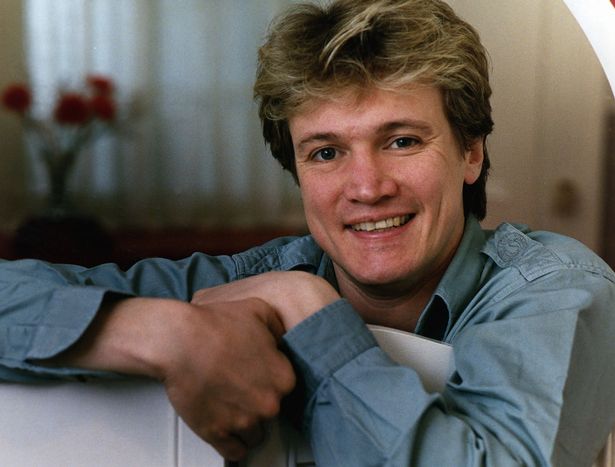 Greetings! The eldest son of the Boswells and the coolest one among them, Joey would do anything for his siblings and would always come good for them.

How do you choose between Grandad and Uncle Albert? Everyone has their favourite of the two, and they both had some amazing scenes, but Uncle Albert was always the more consistently funny for me! (the debate starts here!)

He is only on screen for a matter of minutes, and yet Rik Mayall made this character last a life time in our memories as he owned the screen every second he was on it – Woof! 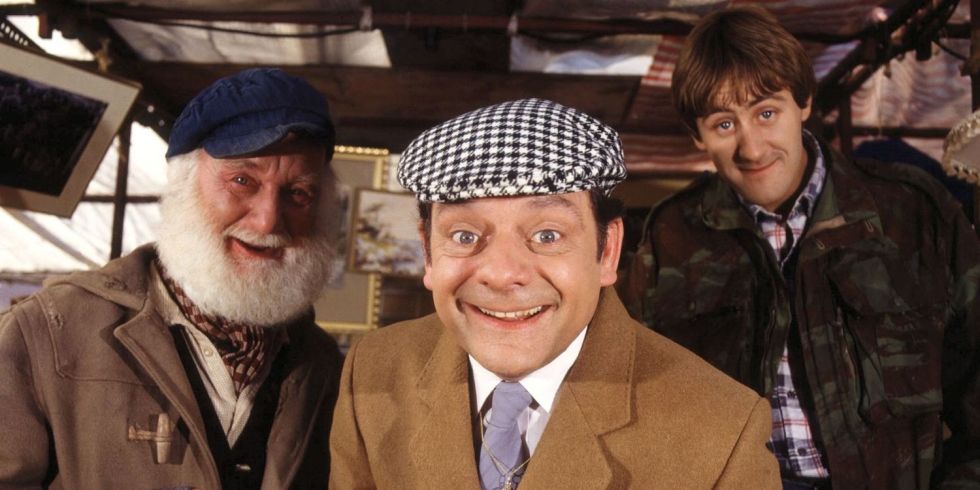 Who is your favourite sitcom character from the 80s and why?

Do you relate to any of them particularly well, or do they just make you laugh no matter how many times you go back and watch them? Let us know all of your thoughts in the comments as always!