We recently looked back at the sidekicks that our favourite cartoon characters had along with them on their adventures, and also we looked at the bad guys that caused them to go on the adventures in the first place as they set off to save the World, so let’s take a look at the bad guys’ henchmen, the characters that were used in the plots for World domination and, more often than not, were simply bumbling idiots! Who was your favourite?…

The goon that Baron Greenback would send on missions to rid the World of Dangermouse, he had a mock-Italian accent and tended to respond to everything with “Si, Barone”!

The rasping-voiced second to Megatron, he hated the Autobots just as much as his menacing boss and would like nothing more than to take as many of them out as he could. He also wouldn’t think twice about stabbing Megatron in the back if he got more power from it!

Far more loyal than Starscream, Soundwave was another of Megatron’s henchmen, he could play back recordings and had several “cassettes” that transformed in to various beings such as a dog and bird and was incredibly cool! 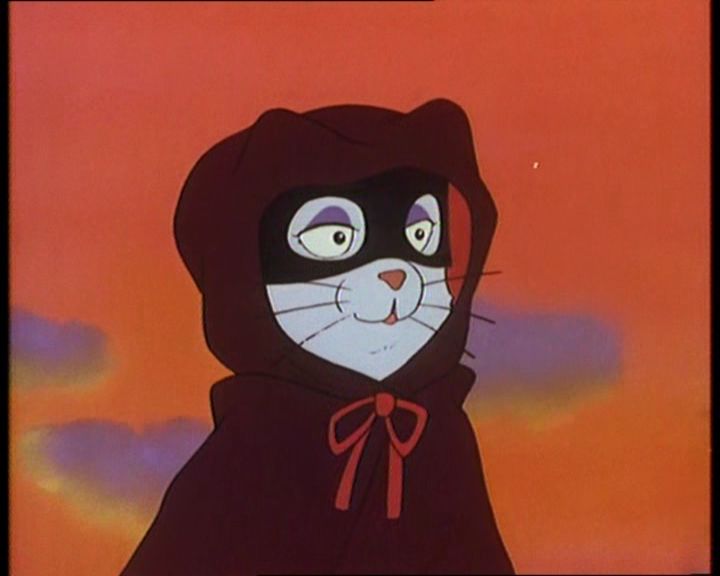 Milady was often sent out by Cardinal Richelieu to spy on Dogtanian and the Muskehounds, and her alluring secrecy would often catch Dogtanian off guard! 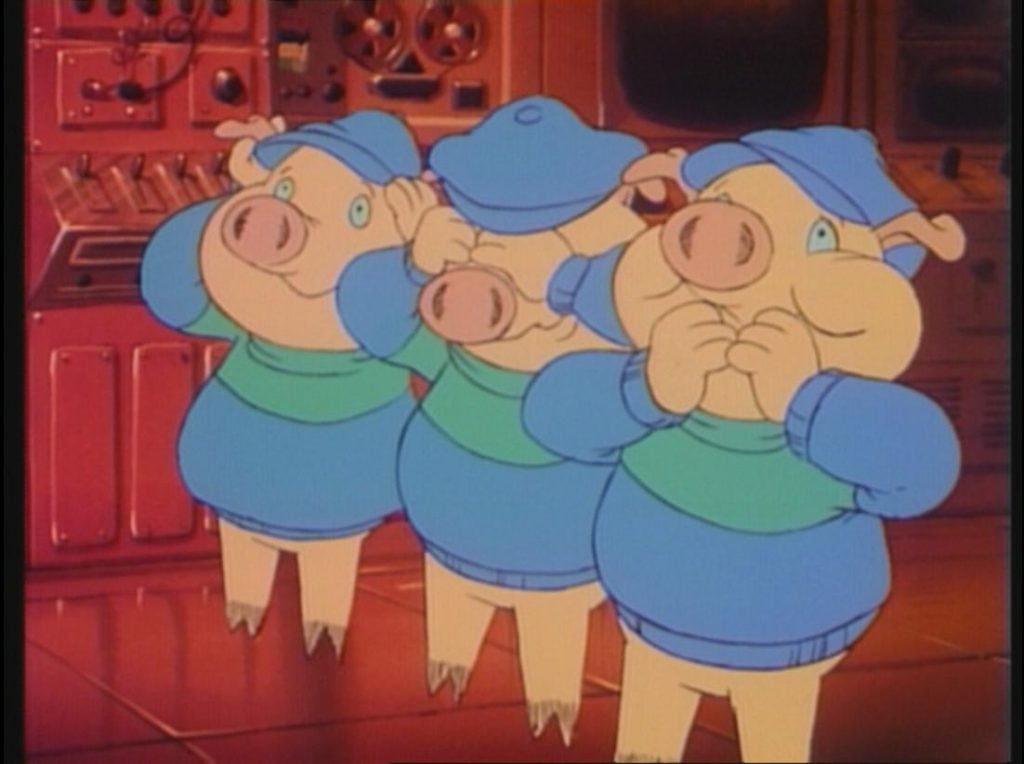 The henchmen of Cyril Sneer, he would often send his three little pigs on errands that he hoped would allow him to take over the forest and get rid of the Raccoons for ever! 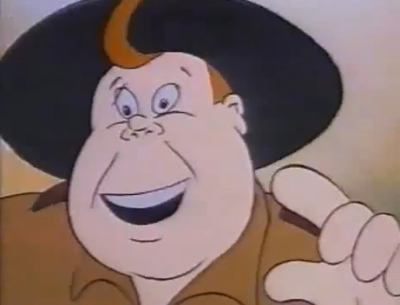 Texas Pete’s fat and stupid henchman, he would often be sent on errands to try and capture Superted and Spotty, but he rarely succeeded due to his sheer stupidity!

Skeletor’s most commonly used henchman, Beast Man can control animals and is generally just very vicious. He’s not very bright, though, and usually ends up running with his tail between his legs!

The mistress of magic, Evil-Lyn was every bit as evil as Skeletor and would often have some success with his schemes, but would always be defeated in the end. 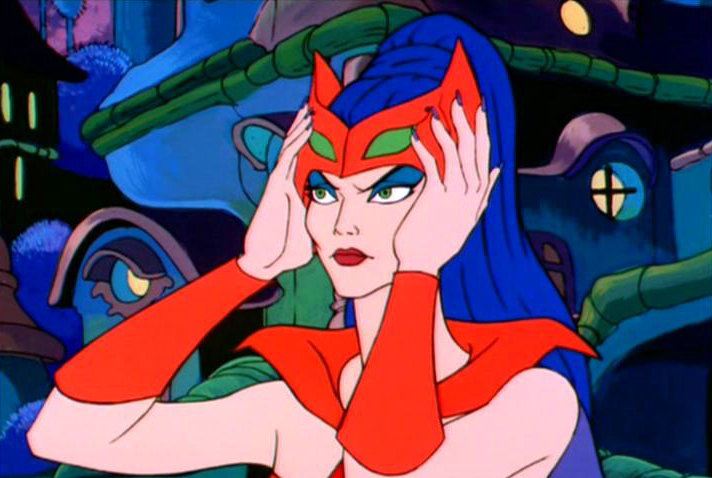 Hordak’s stooge that he sends out on many missions to kill She-Ra and her friends, she can transform in to a panther and is generally unpleasant, but her greed often gets the better of her. 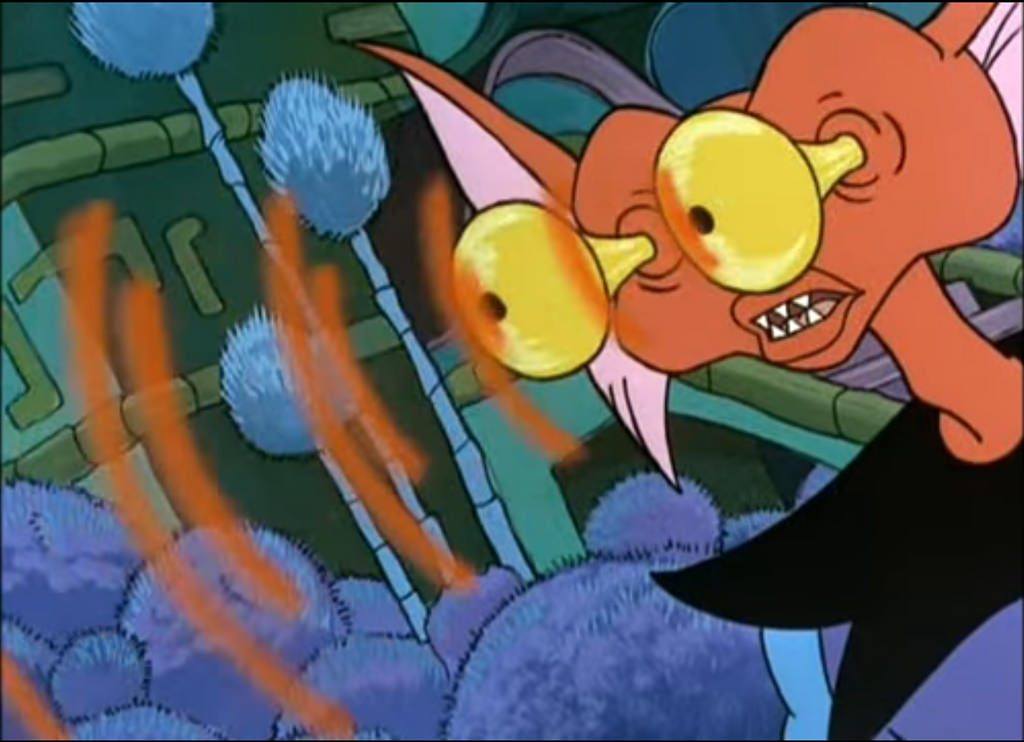 Another of Hordak’s vicious henchmen, Mantenna was a creepy being whose eyes would stick out on stalks and allow him to hypnotise people. Not too bright and often messed things up, he spoke weird, too! 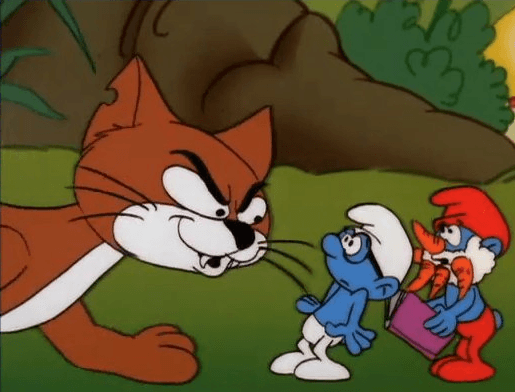 Gargamel’s pet cat, Azrael was just as evil as his master and would often try and capture the Smurfs for Gargamel. He was tough and nasty, but often clumsy and messed things up! 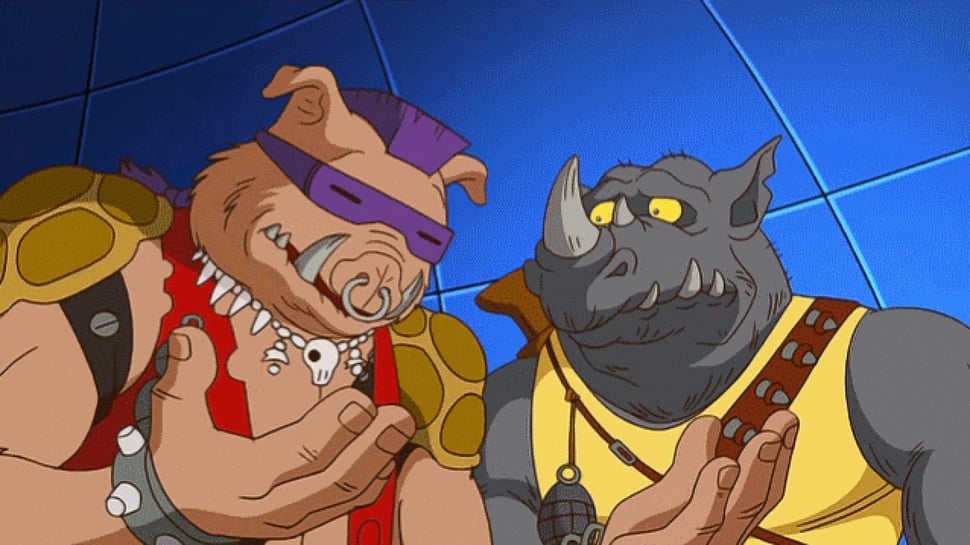 The warthog that was one of Shredder’s henchmen and was simply not very bright, but he wanted nothing more than to help his master get rid of those damned annoying Ninja (Hero) Turtles! 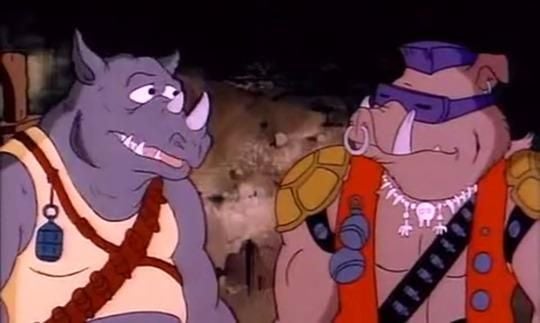 Bebop was never alone, he would always be seen with his partner in crime, Rocksteady, the mutant rhino who would always be there on hand to try and help out, but the pair together were even more bumbling than by themselves! 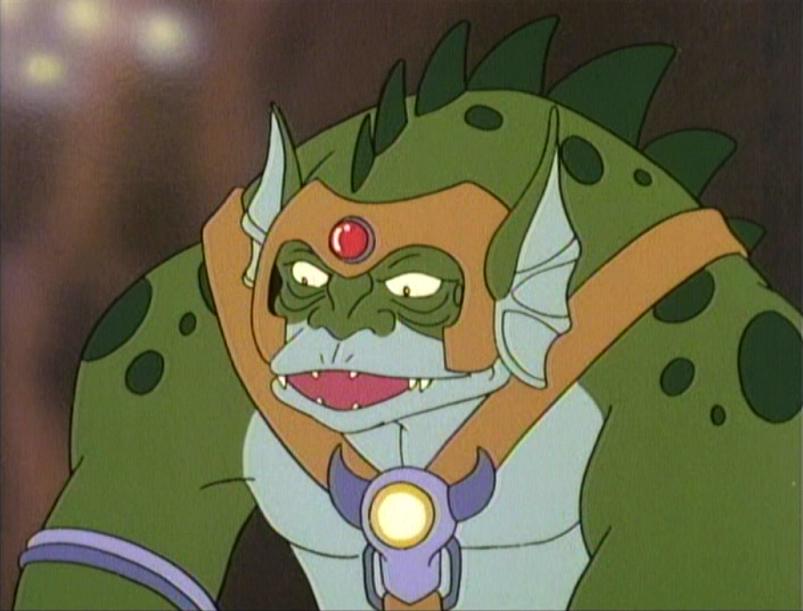 The leader of the Mutants in Thundercats, Slithe was still used – often unwittingly – by Mumm-Ra, but he wasn’t particularly bright so his plans rarely came off, and having Monkian as a co-worker was never a good thing!

Who was your favourite of the henchmen used against our favourite cartoon heroes in the 80s? Did any of them stand out, and did any of them actually manage to do quite well from time to time? Let us know all of your thoughts in the comments as always!