14 Childhood Classics To Rediscover On Disney Plus

In the first part of next year, Disney Plus should be making its way to the UK, as a new subscription service to rival the already established brands such as Netflix, Now TV and Prime Movies.

The platform will host lots of new content, including continuations of the Marvel and Star Wars universes, but it will also have tons of classic programs and films that we’ll all remember from when we were growing up.

14. Flight of the Navigator 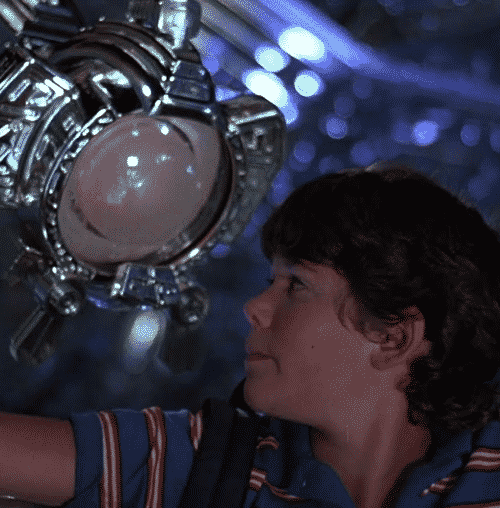 One of those classic 80s films, this saw a young boy discover a spaceship and go on an incredible journey, then return to Earth years later. A classic and enjoyable film. 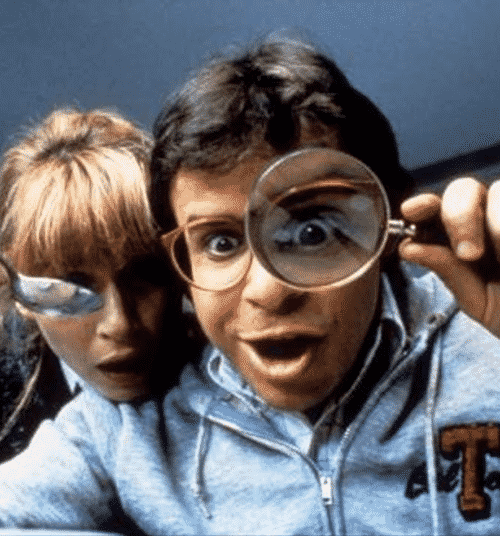 One of those films that’s impossible not to like. Rick Moranis is perfect as the eccentric inventor who creates a machine that shrinks the kids and sends them on a huge adventure through their own garden. 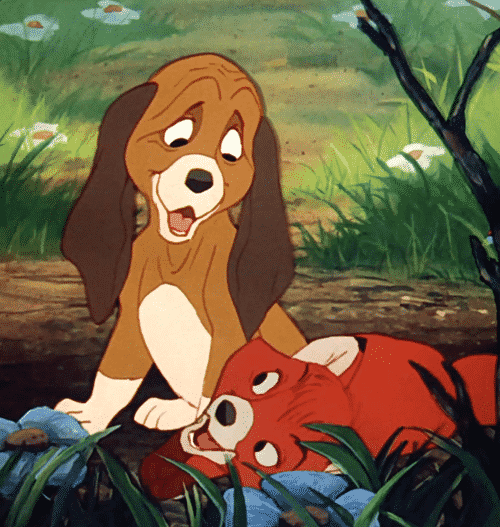 A classic Disney animated film, we defy anyone to watch this without shedding a tear at least once, as the relationship between the titular characters changes dramatically through the course of the film. 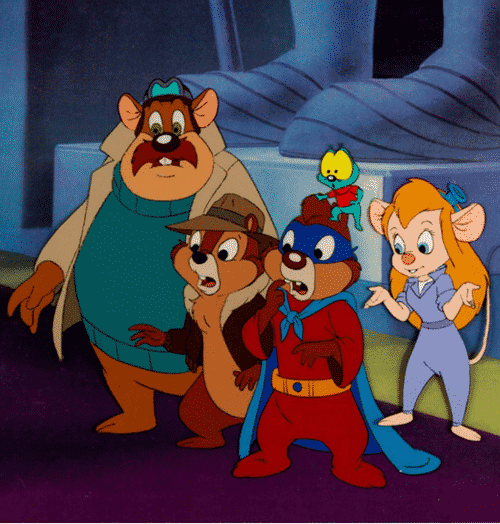 The two chipmunks that turned up in many Disney shorts were given their own animated series and saw then setting off on adventures to help people. It also boasted an iconic and memorable theme tune! 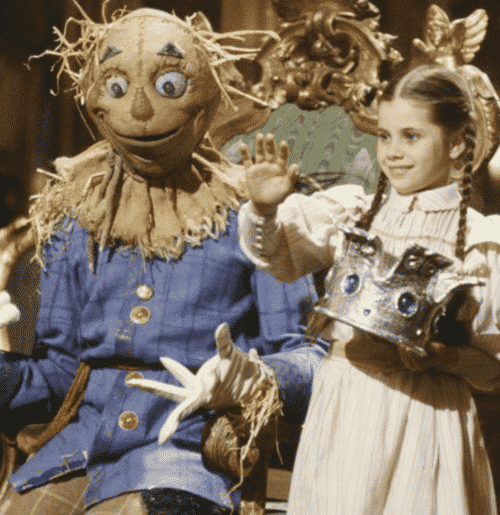 A belated sequel to The Wizard of Oz, Return to Oz was a very dark take on the tale, but actually drew on the original source material considerably to get this dark tone. 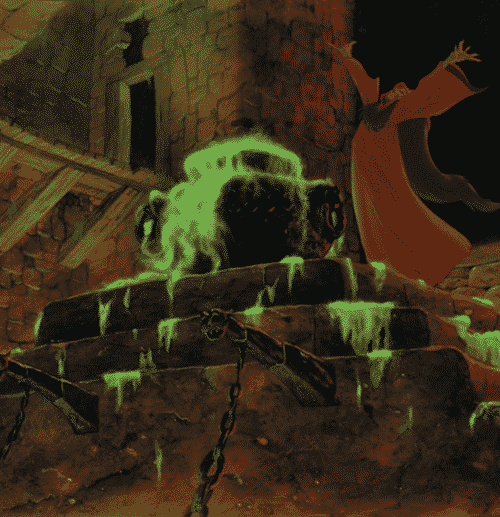 One of the darkest Disney films you’ll ever see, this had to be heavily cut before release as some of the imagery was too dark and disturbing for young audiences, but this is a classic that everyone should see! 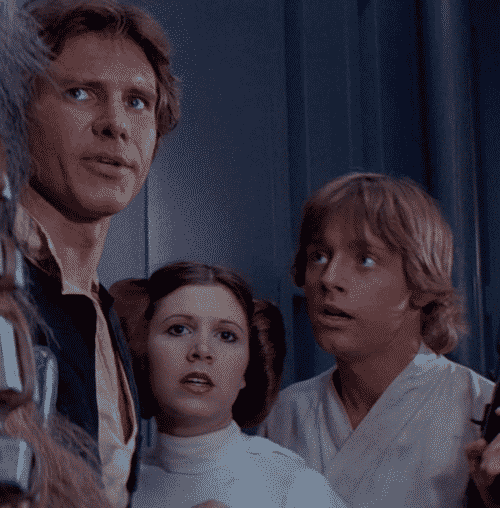 All of the Star Wars films will be on Disney Plus to watch, so you can enjoy the Saga from the beginning – whether the beginning is 1977’s A New Hope or Episode I: The Phantom Menace is a matter of preference! 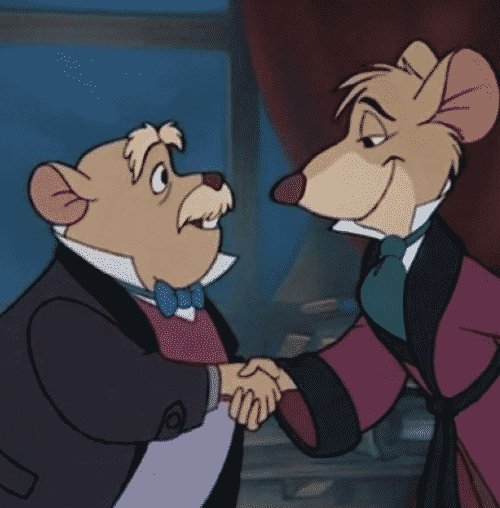 Another classic animated film that we loved to watch when we were growing up, this saw a mouse version of Sherlock Holmes out to save London from an evil villain and was very enjoyable. 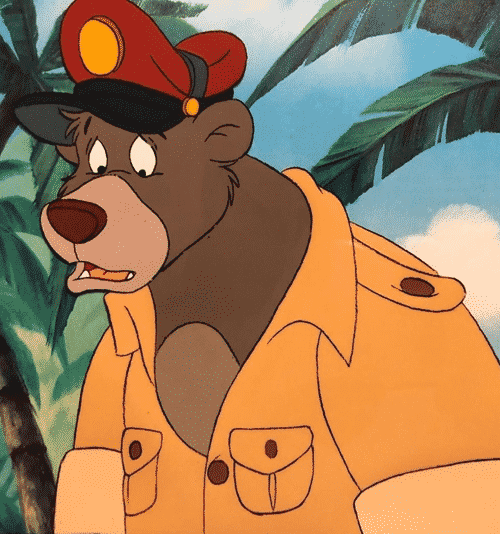 Another of Disney’s animated TV shows, Talespin saw The Jungle Book’s Baloo take centre stage, with lots of other characters along for the ride and brought the characters up to date in a very different setting. 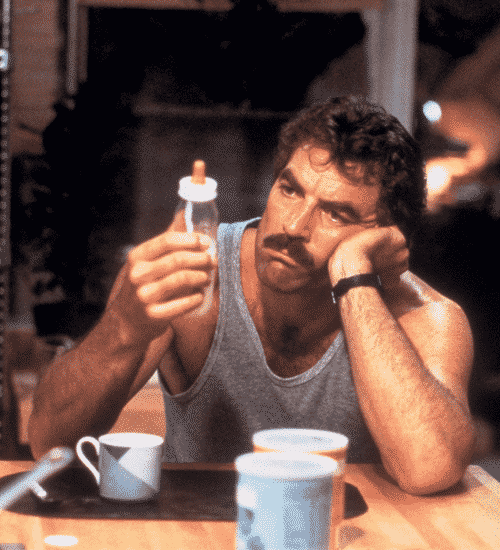 A gentle comedy film, Three Men and a Baby sees three men who share an apartment discover a baby at their front door and how the introduction of this baby changes and impacts on all of their lives. 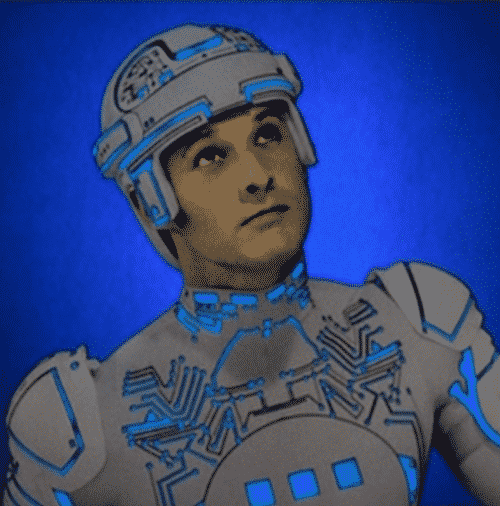 A sci-fi adventure movie, Tron had effects that were simply groundbreaking at the time of its release, with motorcycles that travel at ridiculous speeds and over the top characters that we all loved! 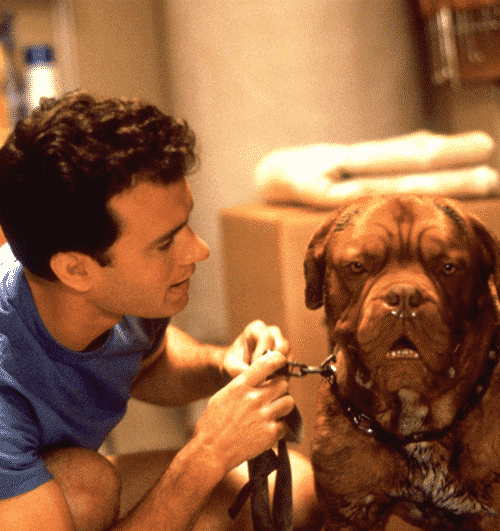 Tom Hanks stars in this film alongside a large dog that he struggles to get along with. A nice comedy film, but you will definitely need a box of tissues for this one when the tears start, too! 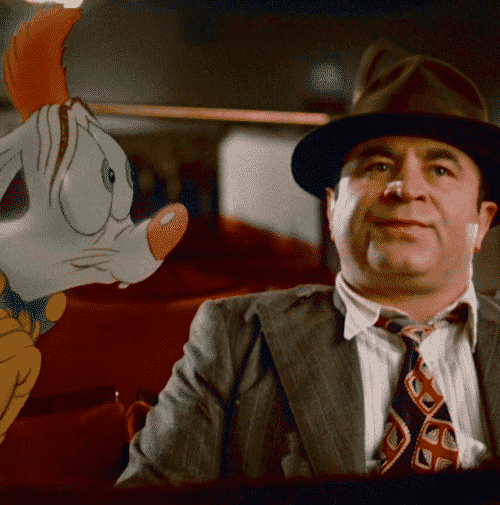 Mixing live-action and animation had been tried several times, but Who Framed Roger Rabbit took it to another level, with an amazing mix of the two, in a fun adventure film packed with action and comedy. 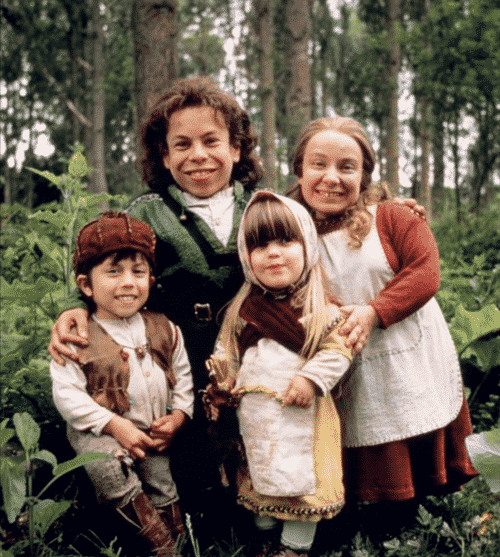 A fantasy tale that saw Warwick Davis take centre stage in a film that was produced by George Lucas. Action, adventure and laughs aplenty in this one, this is an absolute classic that’s great to watch again!