14 Things You Didn’t Know About SuperTed

Remember SuperTed? We bet you do, and we bet you absolutely loved him! Please whisper your secret magic word and join us on a magical adventure, as we present the following ‘14 Magical Facts About SuperTed’.

1. He Came From Humble Beginnings

SuperTed was created in 1978 by Mike Young. Rather than being a money making venture, Mike made up the story to help his son overcome his fear of the dark, as SuperTed was originally also afraid of the dark until he got given his super powers. 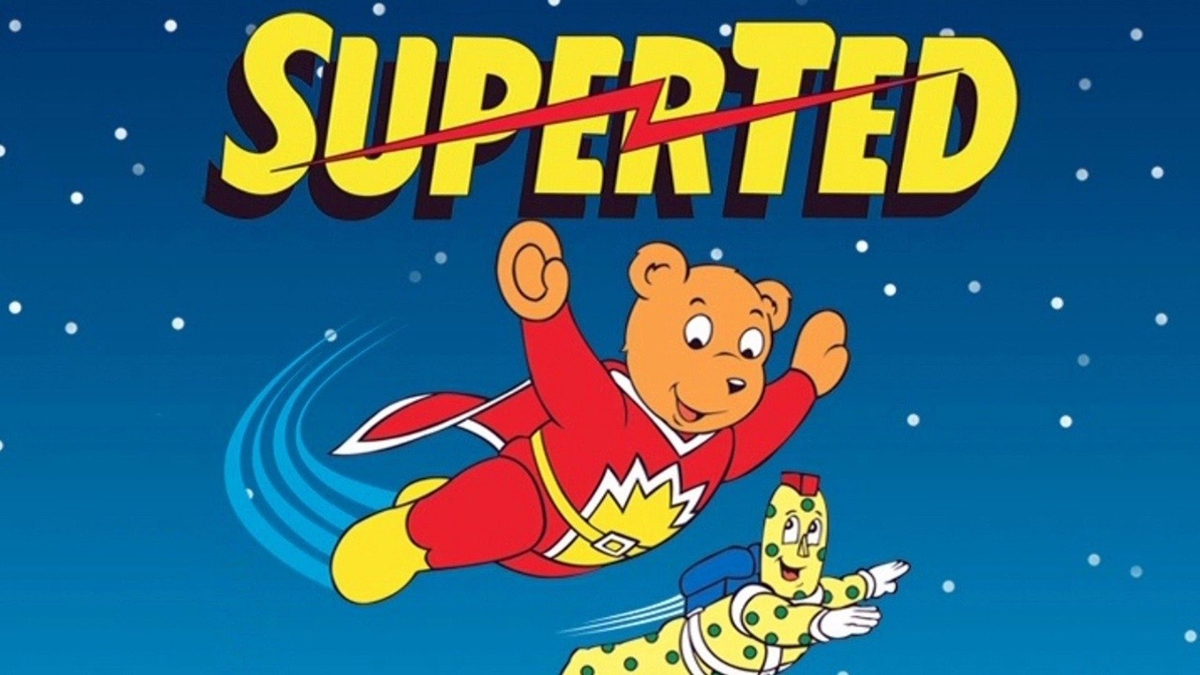 2. He Was Originally A Series Of Books

Mike Young went on to publish over 100 SuperTed books. Do you remember owning one? 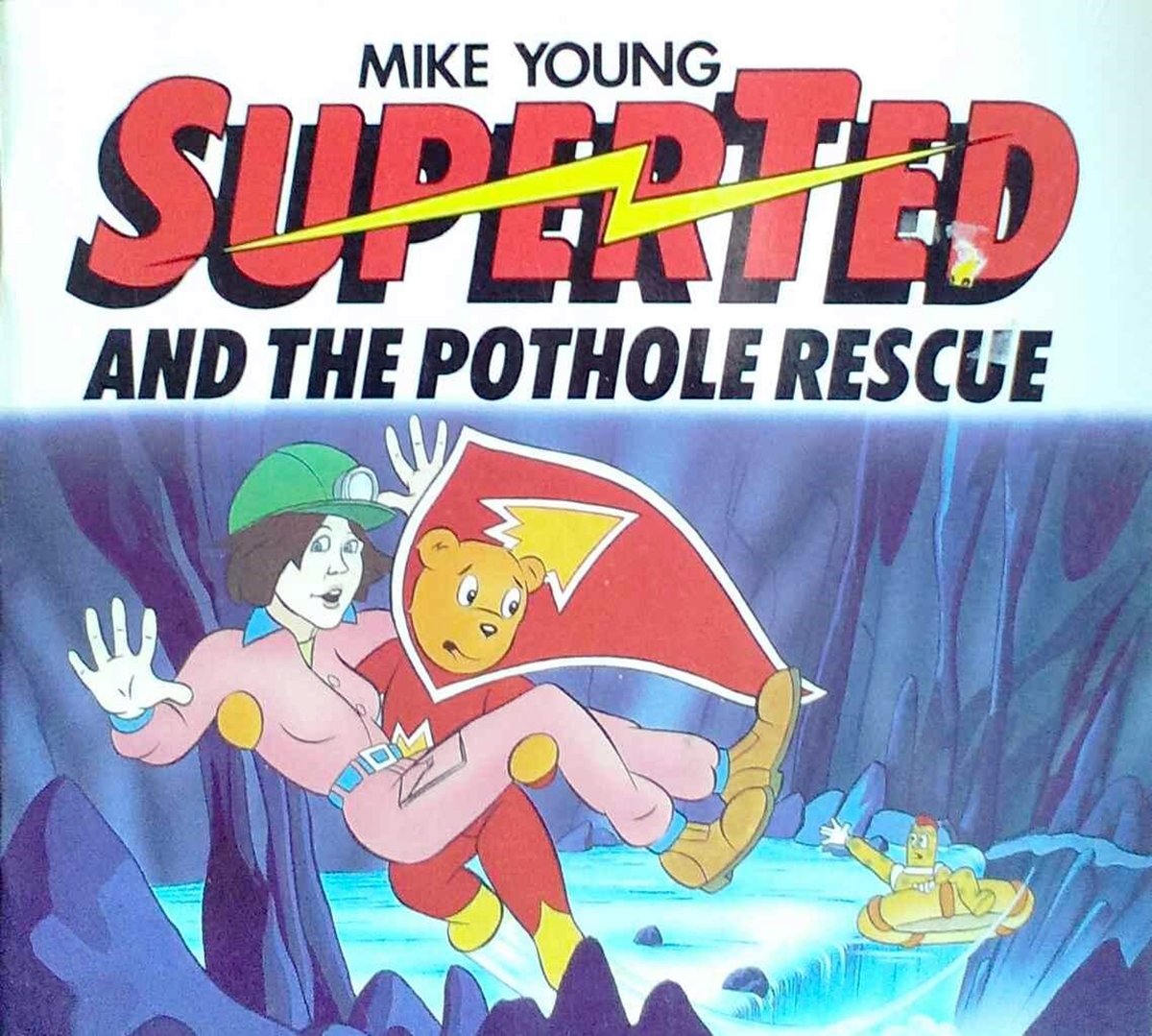 Like Fireman Sam, SuperTed is born and bred in Wales. In its original run in 1982 the show was in the Welsh language, and it was translated into English when it aired on BBC1 the following year.

4…But He Could Have Become American

In 1980, Warner Brothers offered Mike Young a quarter of a million pounds for the SuperTed film rights, but Mike refused, saying that he wanted to keep the series Welsh, creating local jobs. To this end he created his own production studio and produced the series himself. 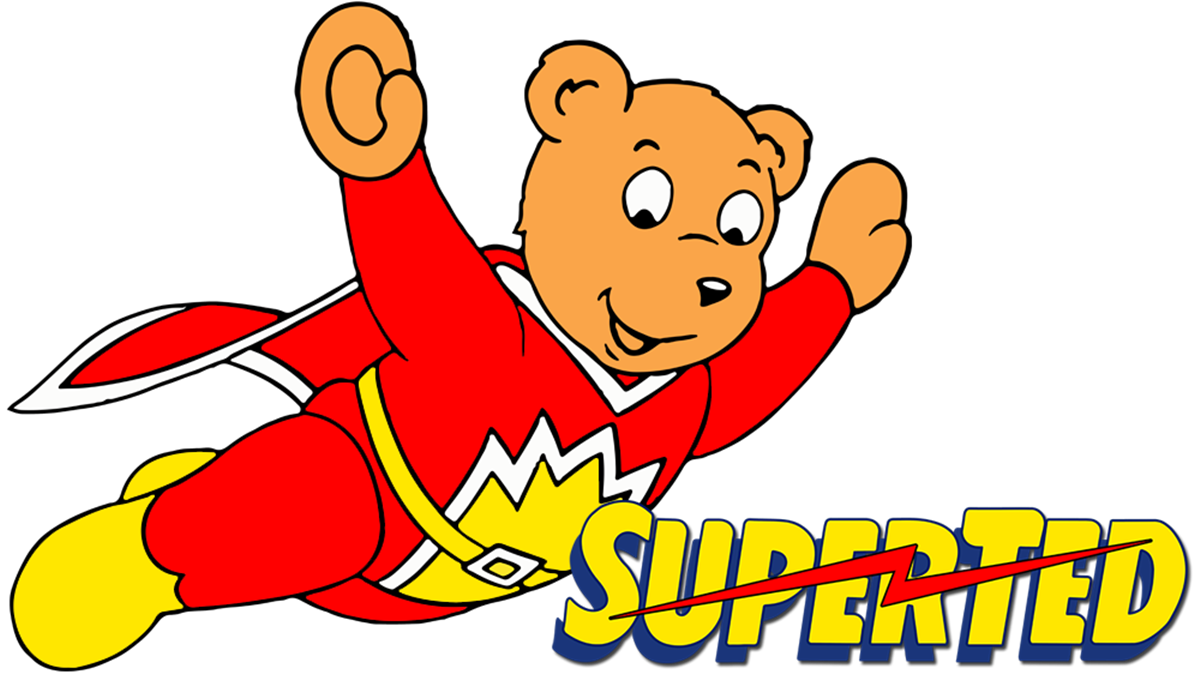 5. He’s Child Friendly Through And Through

Mike Young wanted to keep SuperTed child friendly and free from violence, his aim being to prove that ‘soft edge and quality animation can be more appealing to children than any amount of violence’. 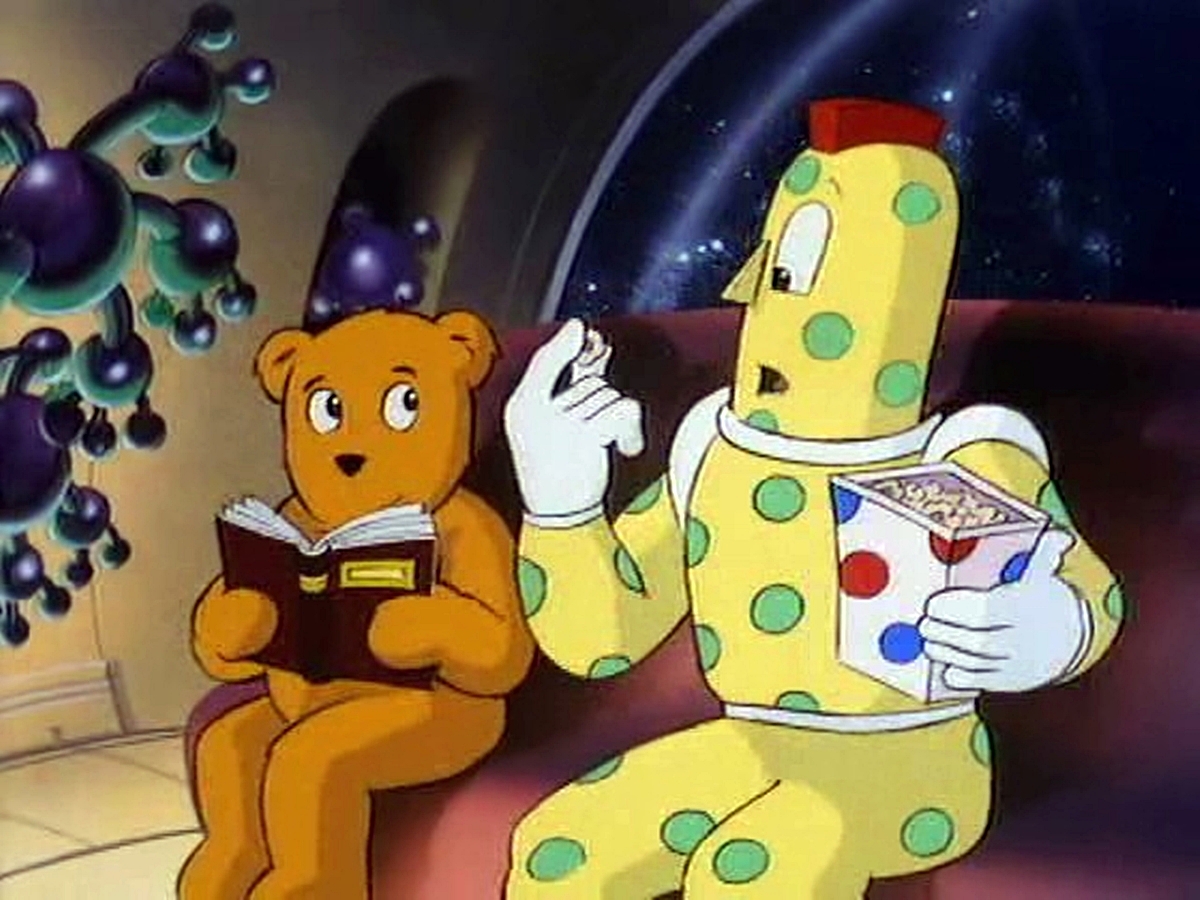 6. The Show Had A Magical Premise

SuperTed was about a teddy bear created at a toy factory who was found to have something wrong with him. After being thrown away into ‘an old dark storeroom’, he was rescued by Spotty (from the Planet Spot), who brought the bear to life and took him to Mother Nature. She kindly gave him his special powers which transformed him into SuperTed! Who can forget SuperTed pulling off his teddy bear suit to reveal his superhero costume underneath? 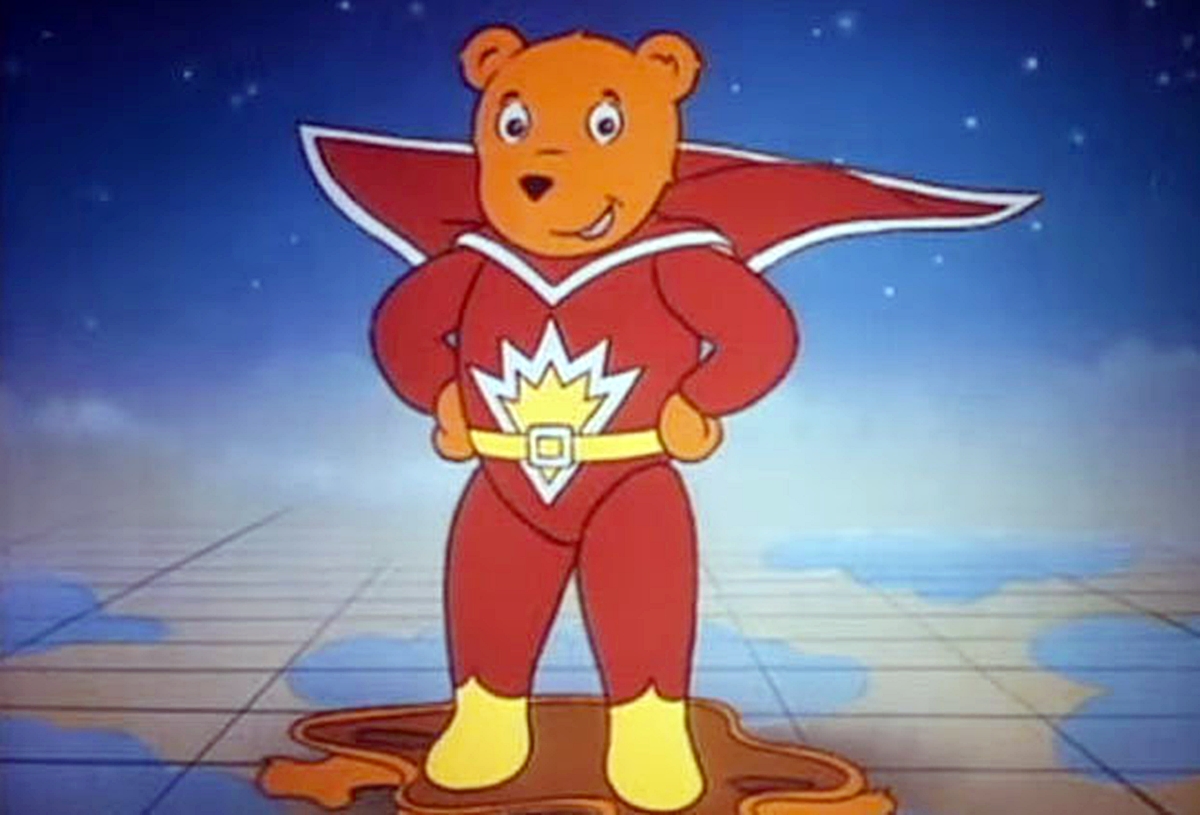 7. It Has An Intro That You’ve Likely Never Forgotten

“This is a story about an ordinary teddy bear…
When he was made, they found something wrong with him…
And threw him away like a piece of rubbish into an old dark storeroom…
Then, from outer space, a spotty man brought him to life with his cosmic dust!
He took him to a magic cloud where Mother Nature gave him special powers…
That bear became SUPERTED!”

8. He Had The Greatest Sidekick You Could Ever Wish For

As mentioned above, the Cosmic Dust owning Spotty (AKA Spotty Man, voiced by Jon Pertwee), is the one who came to SuperTed’s aid after he had been thrown away like a piece of rubbish.

He also then proved to be the best sidekick SuperTed could ever wish for, accompanying him on all of his adventures. Let’s be honest, without Spotty Man there would be no SuperTed! 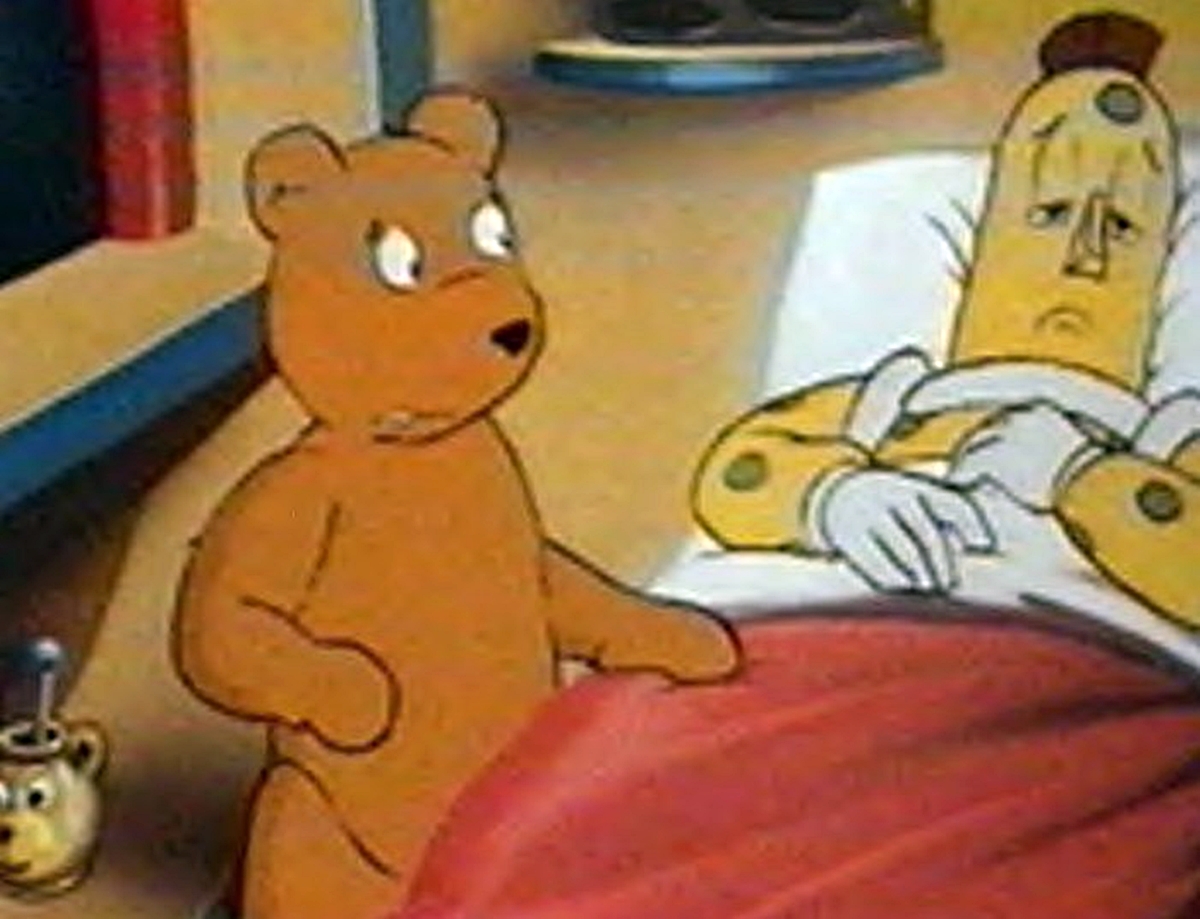 9. It Had Fantastic Bad Guys…

During SuperTed and Spotty’s travels they would often find themselves coming up against the nasty cowboy Texas Peter, along with his two henchmen, Bulk and Skeleton. Skeleton especially was good for a bit of comedy, being the weak and scared opposite of the macho (but dumb) Bulk.

10…And Texas Pete Was Friends With The Beatles

Victor Spinetti, the person who voiced Texas Pete, had formed a friendship with The Beatles after featuring in three of their films. 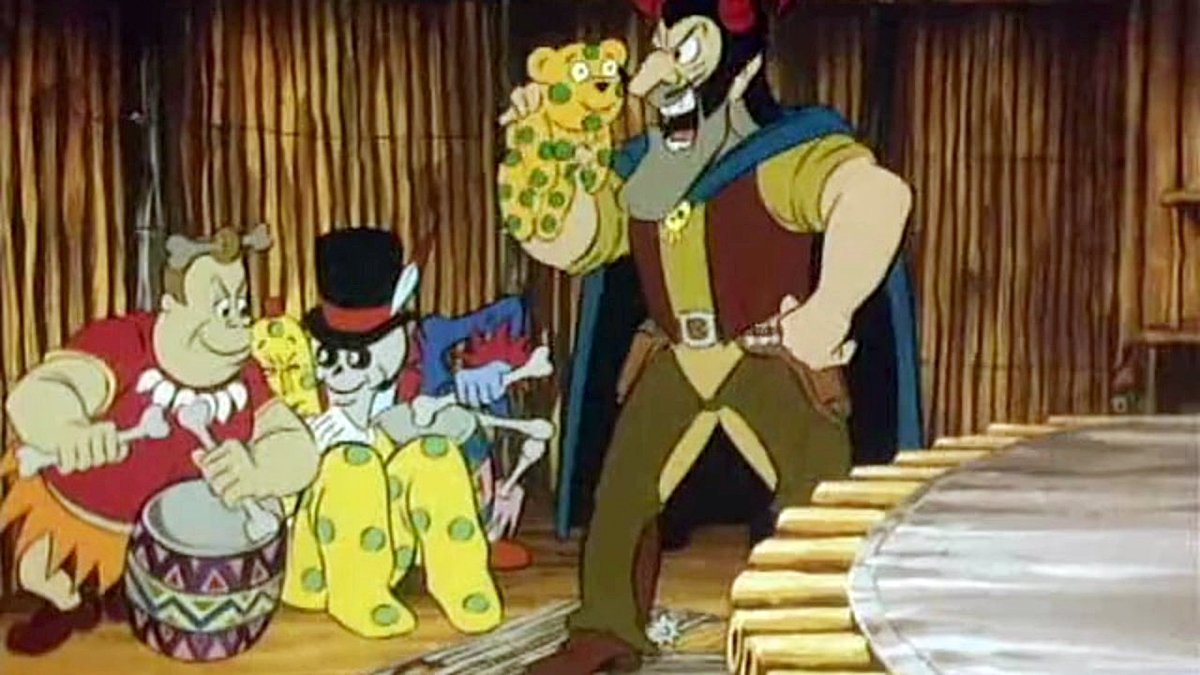 11. We Never Found Out His Magic Word

Whenever trouble came calling, SuperTed was able to whisper his secret magic word and transform himself into the SuperTed we know, adorning himself with a red suit, cape and rocket boots. We never found out what SuperTed’s magic word was, although his nemesis Texas Peter tried to find out a few times. 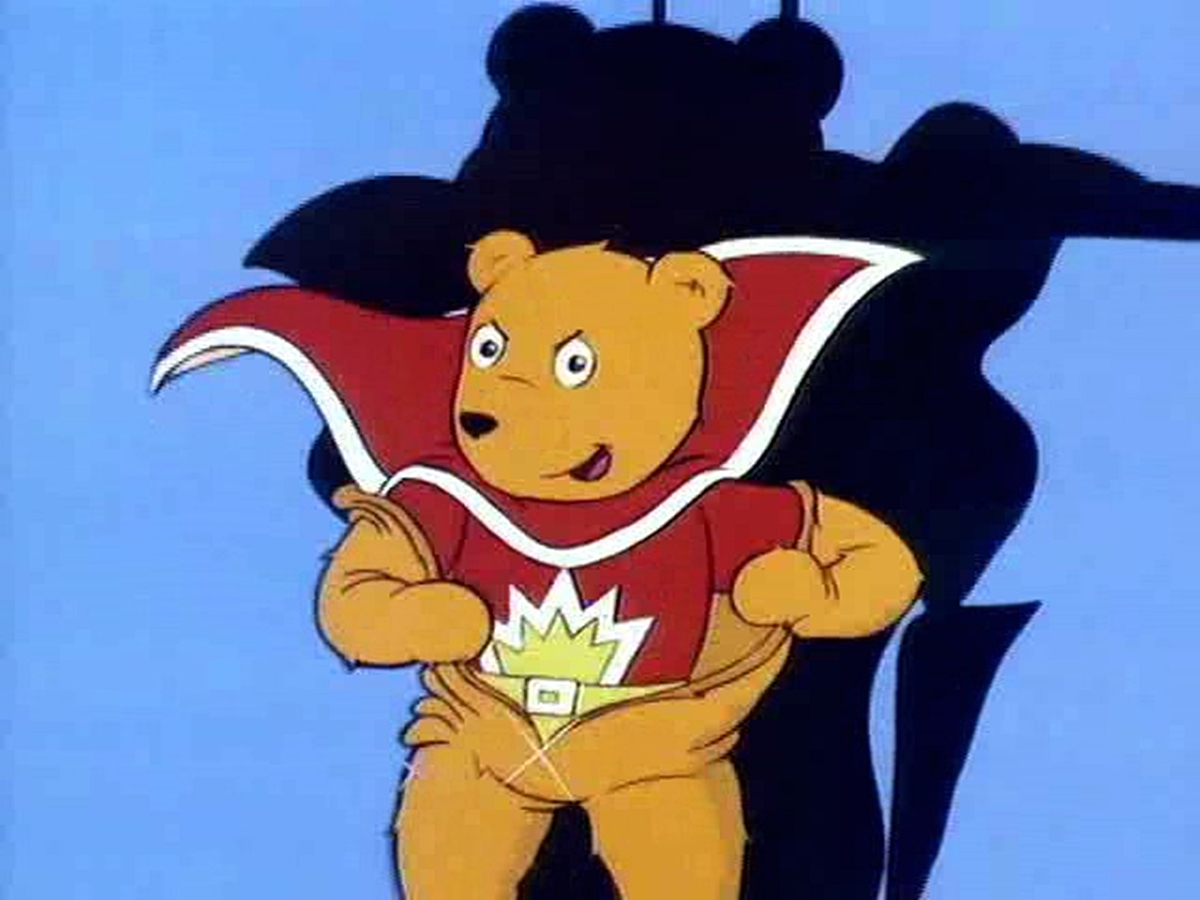 12. It Was The First British Cartoon To Air On The Disney Channel…

SuperTed aired in over 50 countries, including Africa, Sweden and Australia, and it was the first show created in Britain to air on The Disney Channel in America.

13…And The Show Was Revamped

In 1989, Hanna-Barbera released ‘The Further Adventures of SuperTed’, in which they added a number of other villains including Polka Face, Bubbles the Clown and Sleepless Knight. 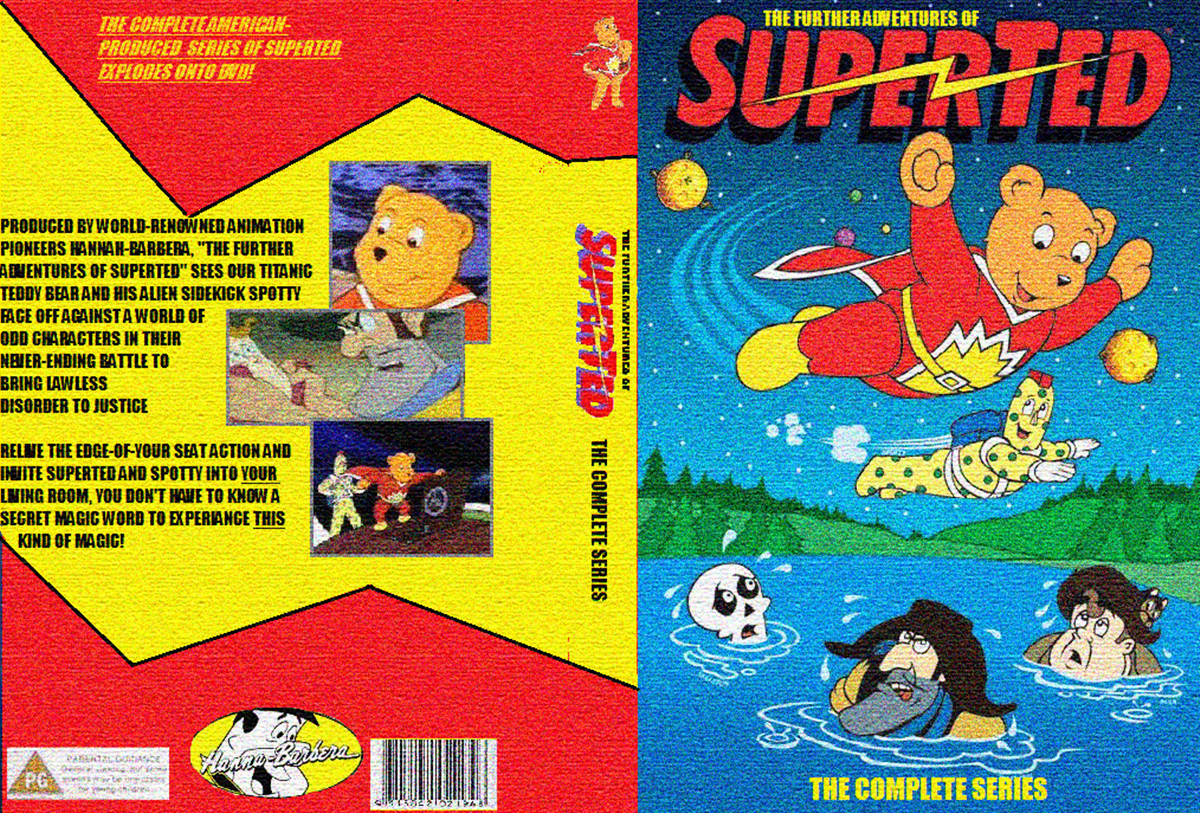 14. He Had His Own Line Of Vitamins

SuperTed was put on the label of vitamin supplements to encourage young kids to take them. 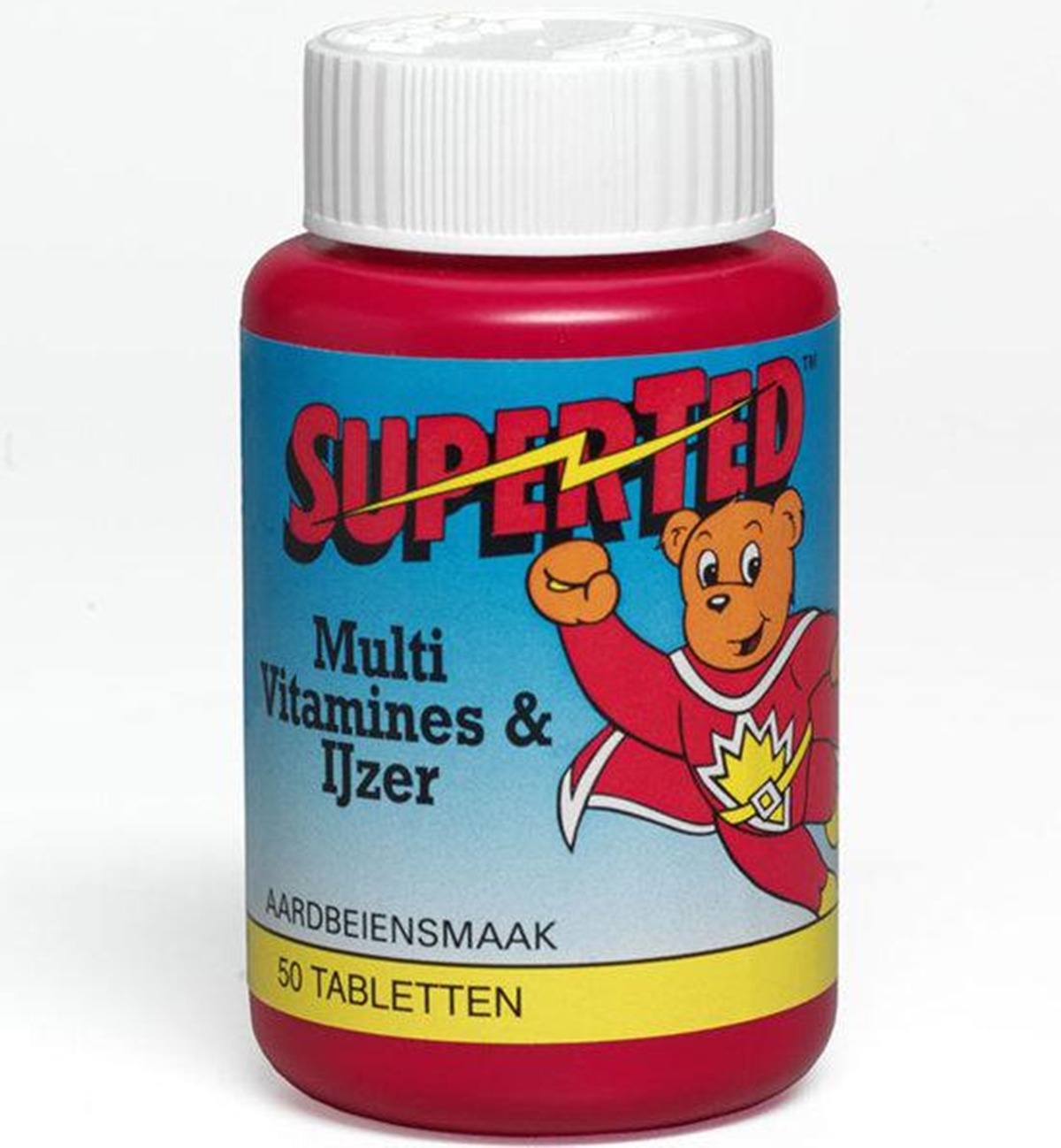 Do you have fond memories of SuperTed? Please do let us know with a comment, and be sure to share this post with your fellow 80s kids so they too can take a look back at this classic 80s cartoon!