What defines a 1980s lad? Well, we believe you’ll find out the answer by scrolling down and casting your eyes upon 14 wonderful items that we know all 80s boys will appreciate. Be sure to let us know how many you were able to get your grubby hands on as a kid, as well as which was your very favourite!

The Beano was surely the defining comic of our childhood was it not? Believe it or not, not only did it begin publication back in 1938, but it’s still going strong after over 3 and a half thousand issues! From Dennis the Menace to Minnie the Minx, it was filled with legendary characters and hilarious stories. 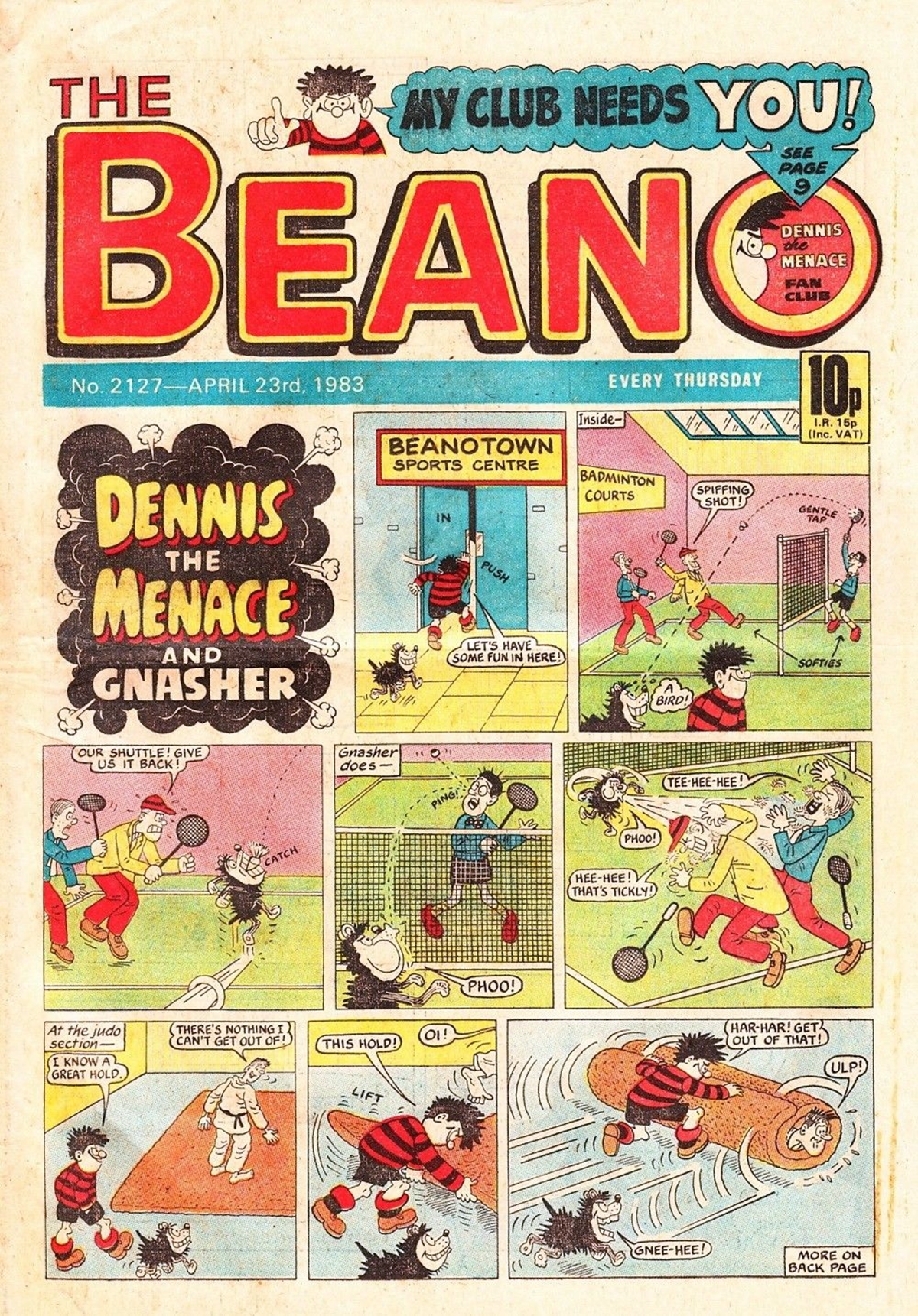 The programmable Big Trak provided us with hours of fun back in the day, and although we personally weren’t able to persuade our parents to part with the cash, we had great fun playing with our friend’s one! 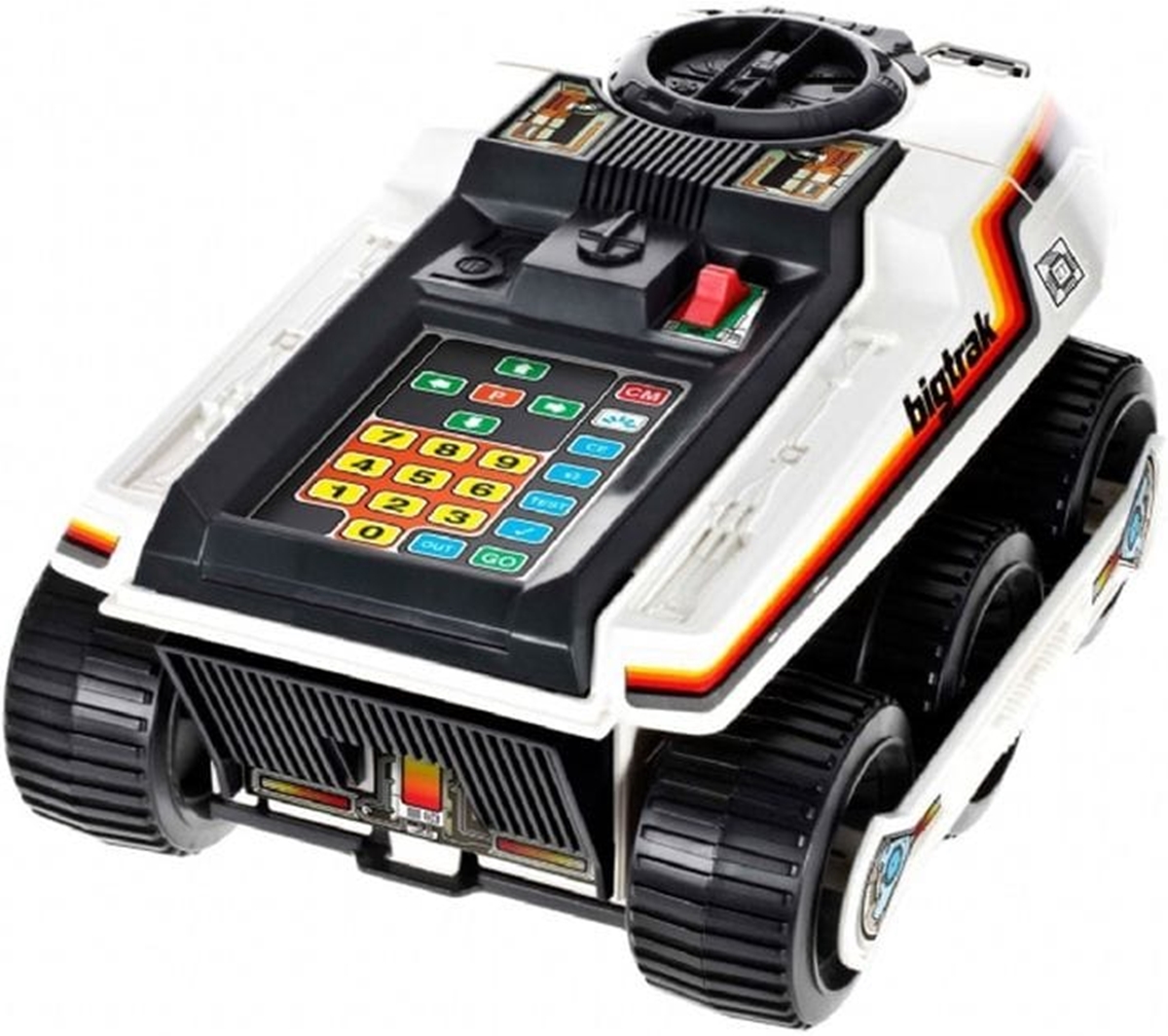 Is there an 80s boy out there who didn’t play with caps as a kid? If you remember, they made a lovely noise, smelt amazing, and could be set off by either our toy gun or by rocks! 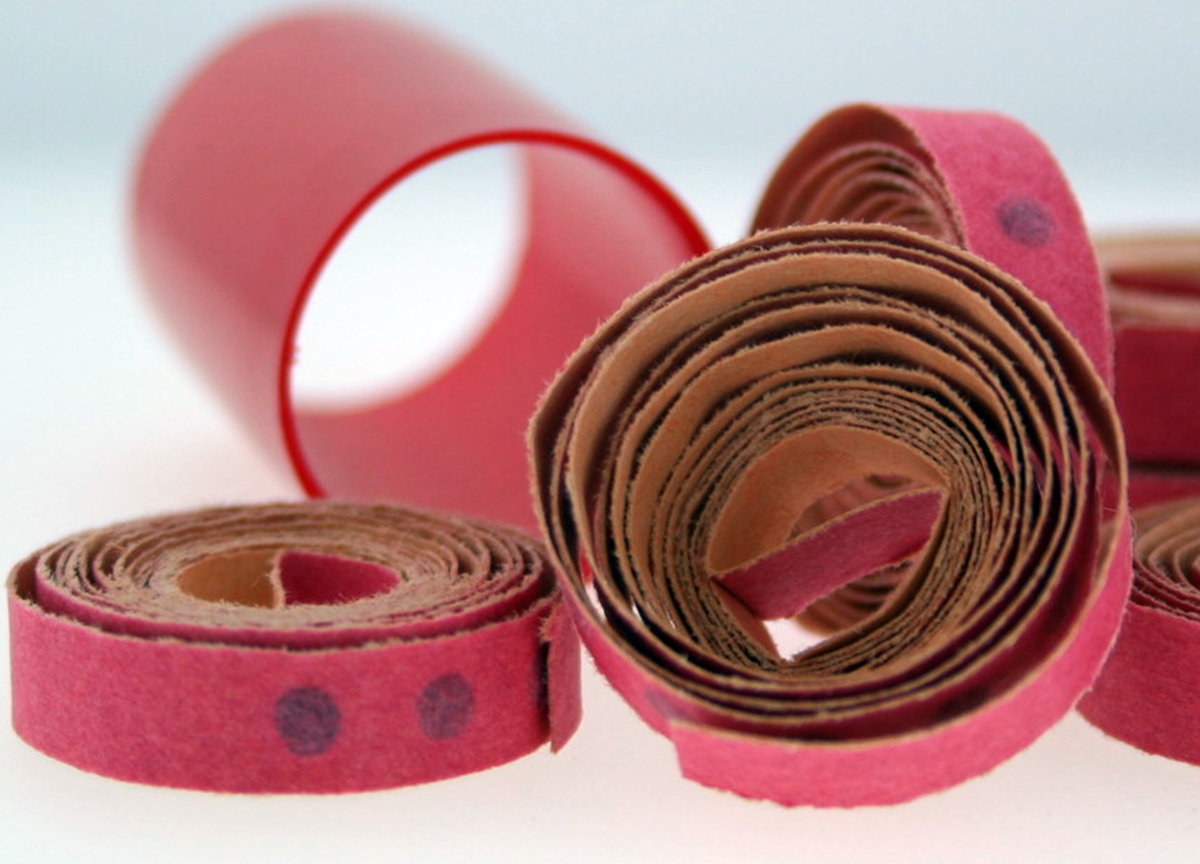 Although Skeletor’s Snake Mountain was also rather brilliant, He-Man’s Castle Grayskull was the one that most of us boys really wanted to have. If you were lucky enough to own one then you’ll definitely remember the lift, the chair, and the amazing trapdoor! 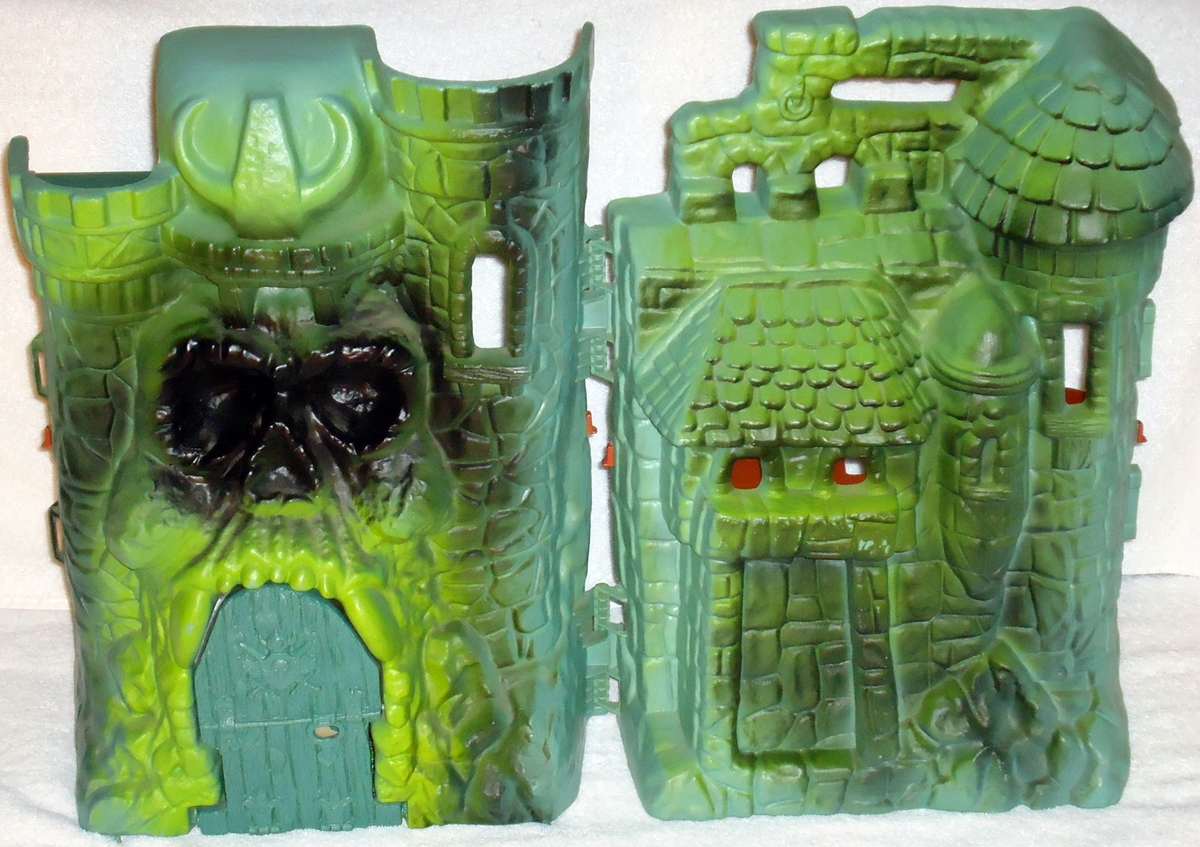 Did you own this? It was an electronic version of the classic Battleship game where you had to programme in the location of your ships. The problem being that if our little stubby hands made one mistake in the programming, the whole game was ruined! 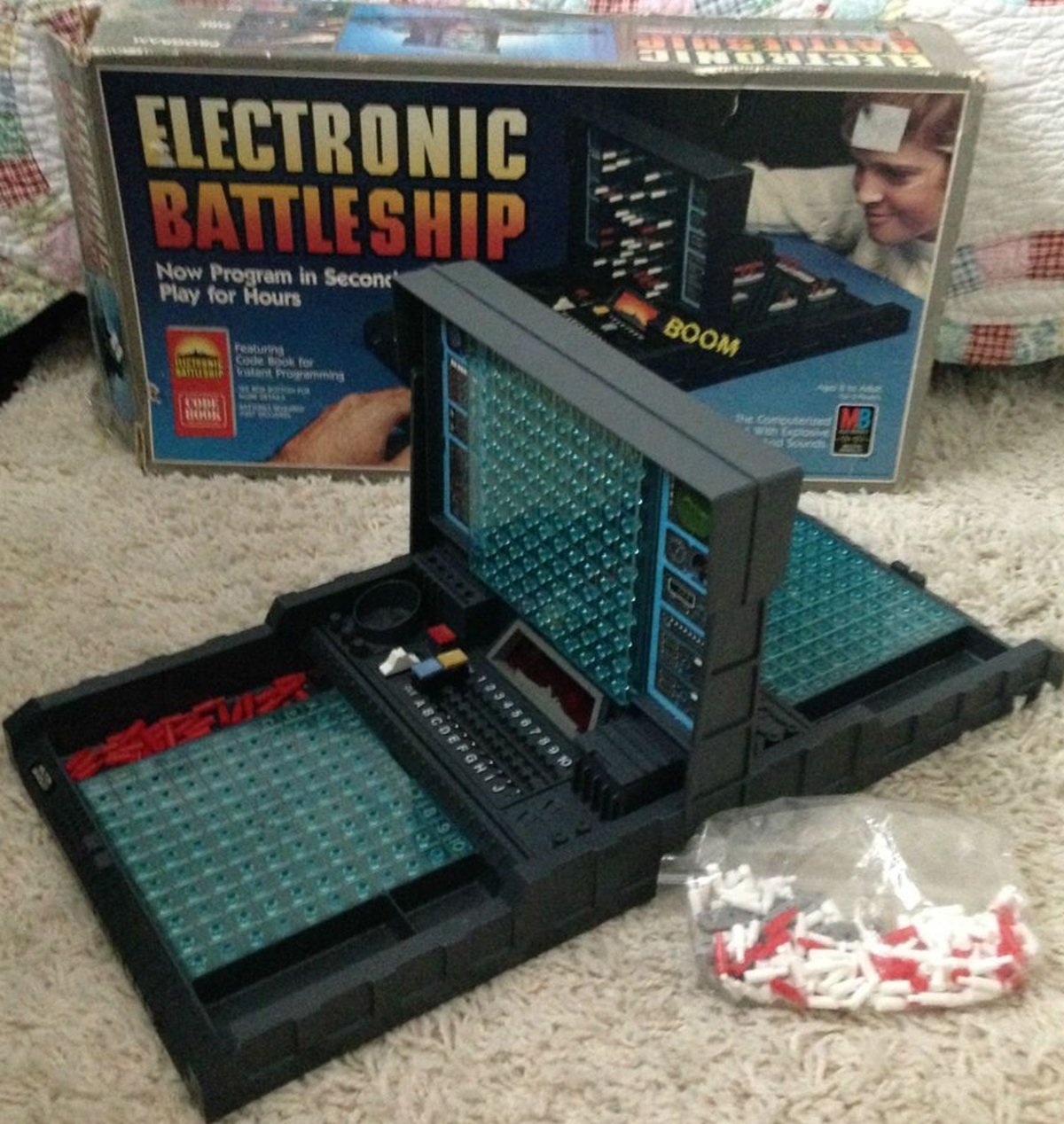 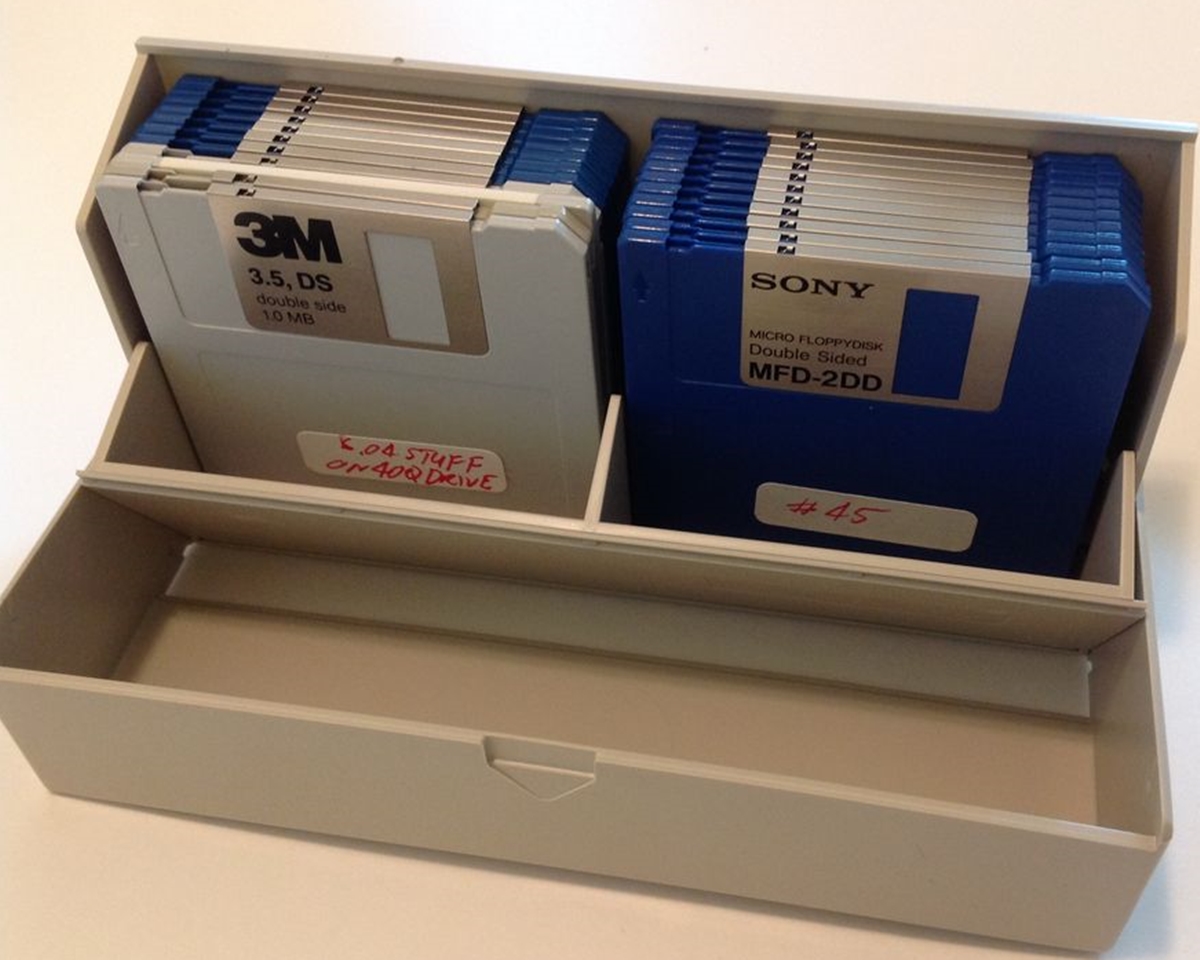 Garbage Pail Kids were rather disgusting, of course making them extremely popular with us boys. We remember spending hours swapping them in the school playground! 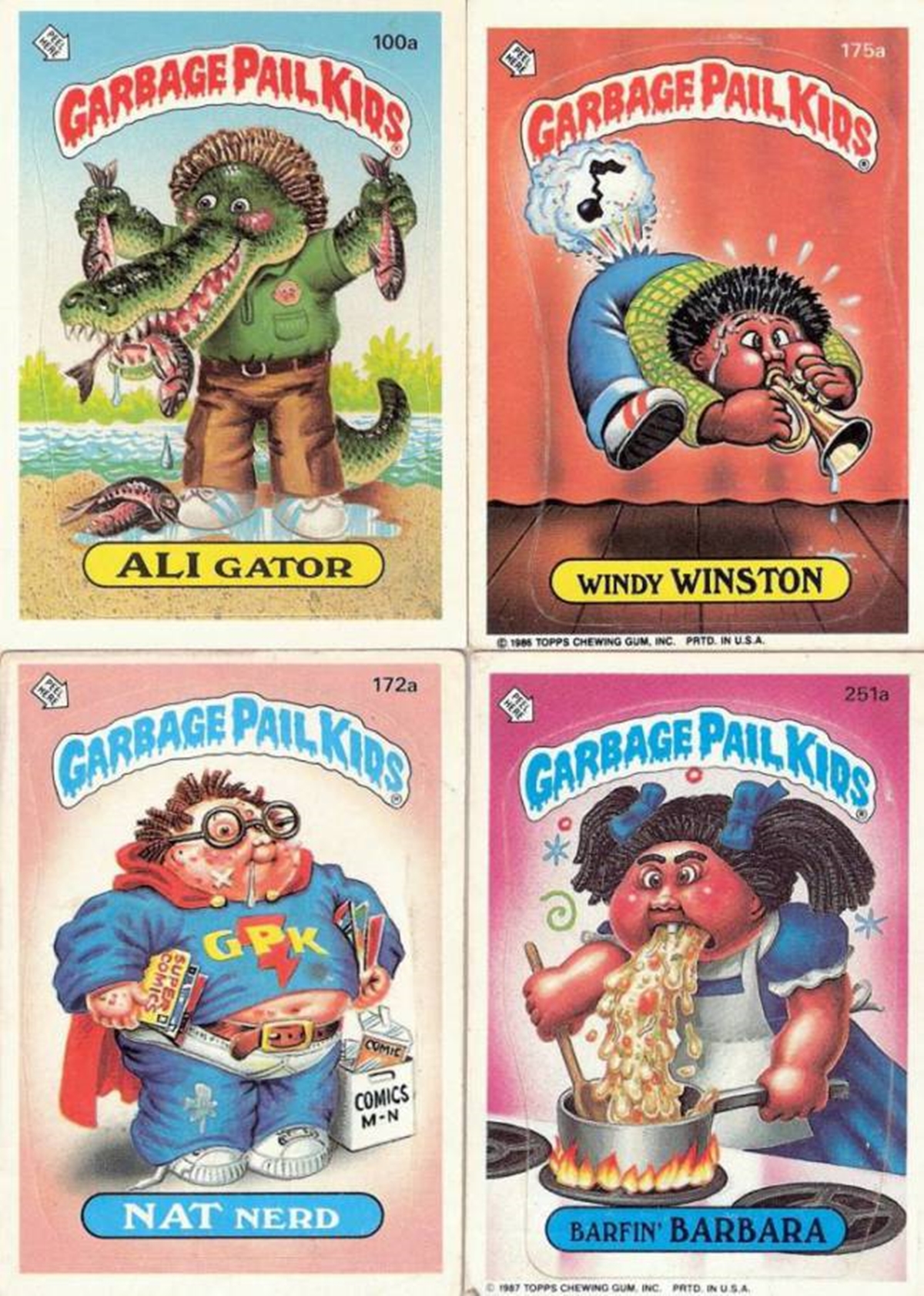 Micro Machines were also great for swapping with your friends, but they were so small that we must have lost hundreds of the things down the back of a sofa or a bedroom cupboard! 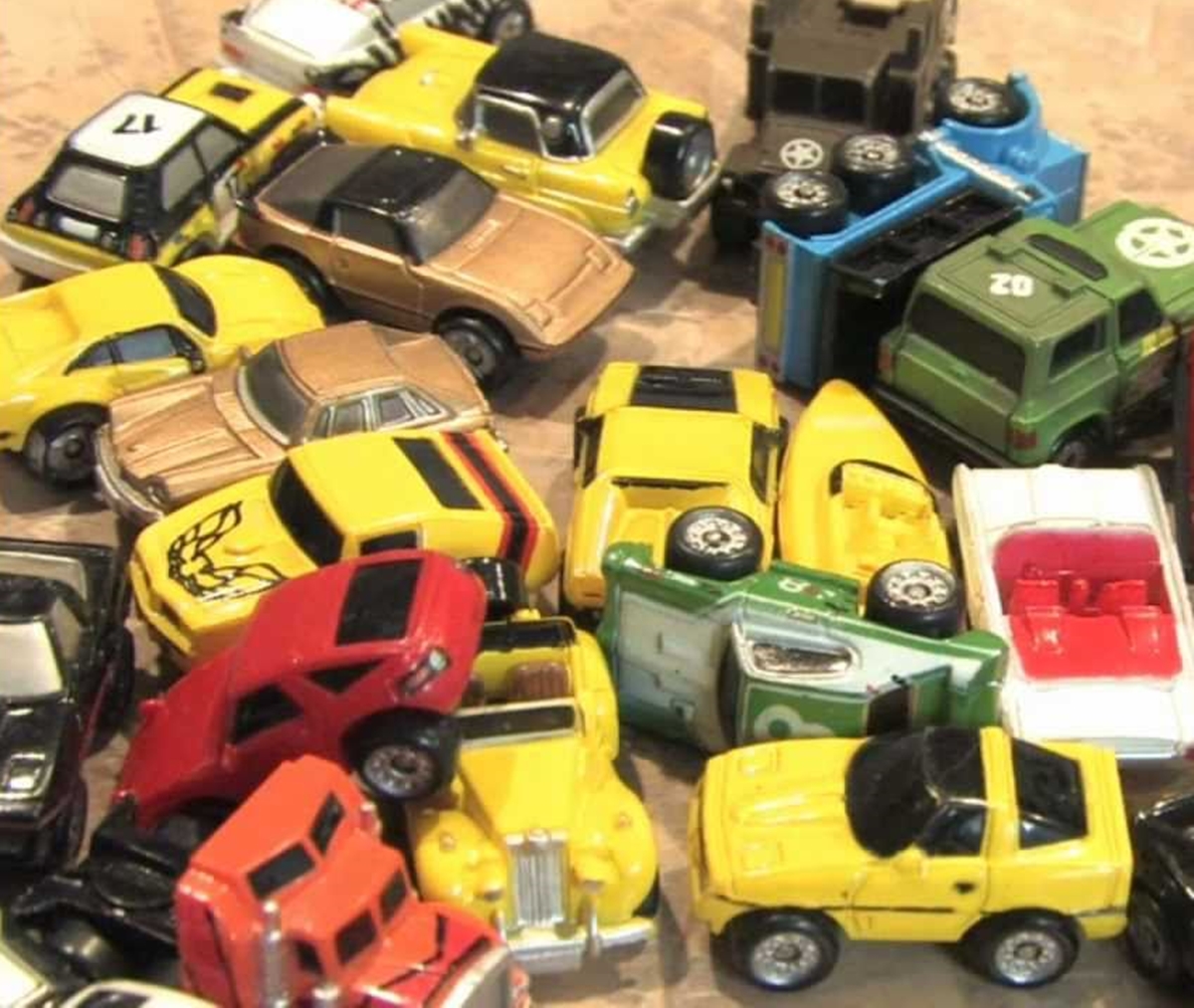 Who was lucky enough to own Han Solo’s Millennium Falcon? Everything about it was brilliant, from the removable section of roof to the cockpit that was just like in the films. And who can forget the HoloChess table, the Jedi training ball and the quad laser cannon! 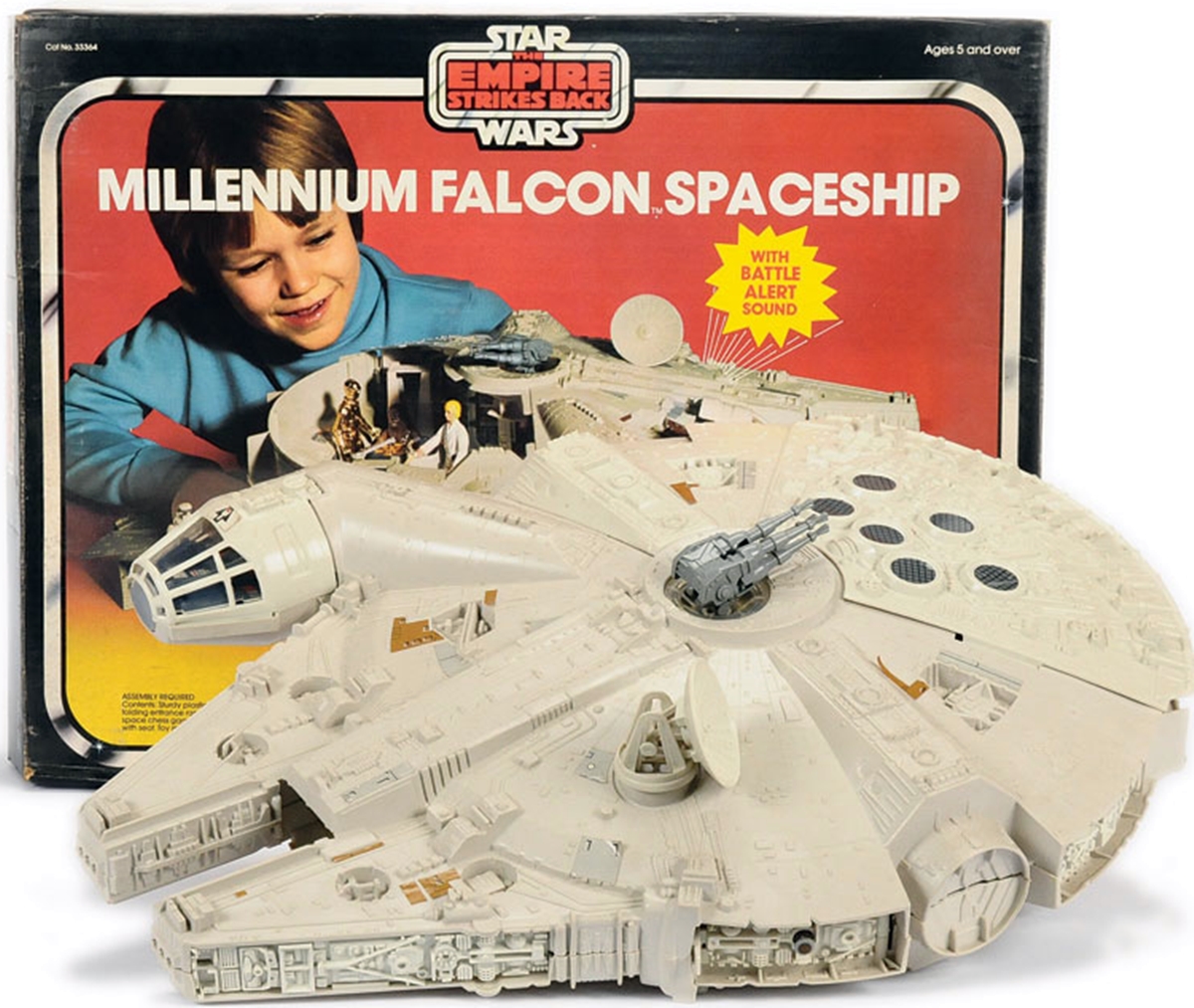 Could there have been a single boy growing up in the 1980s that didn’t want to own the legend that is Optimus Prime? 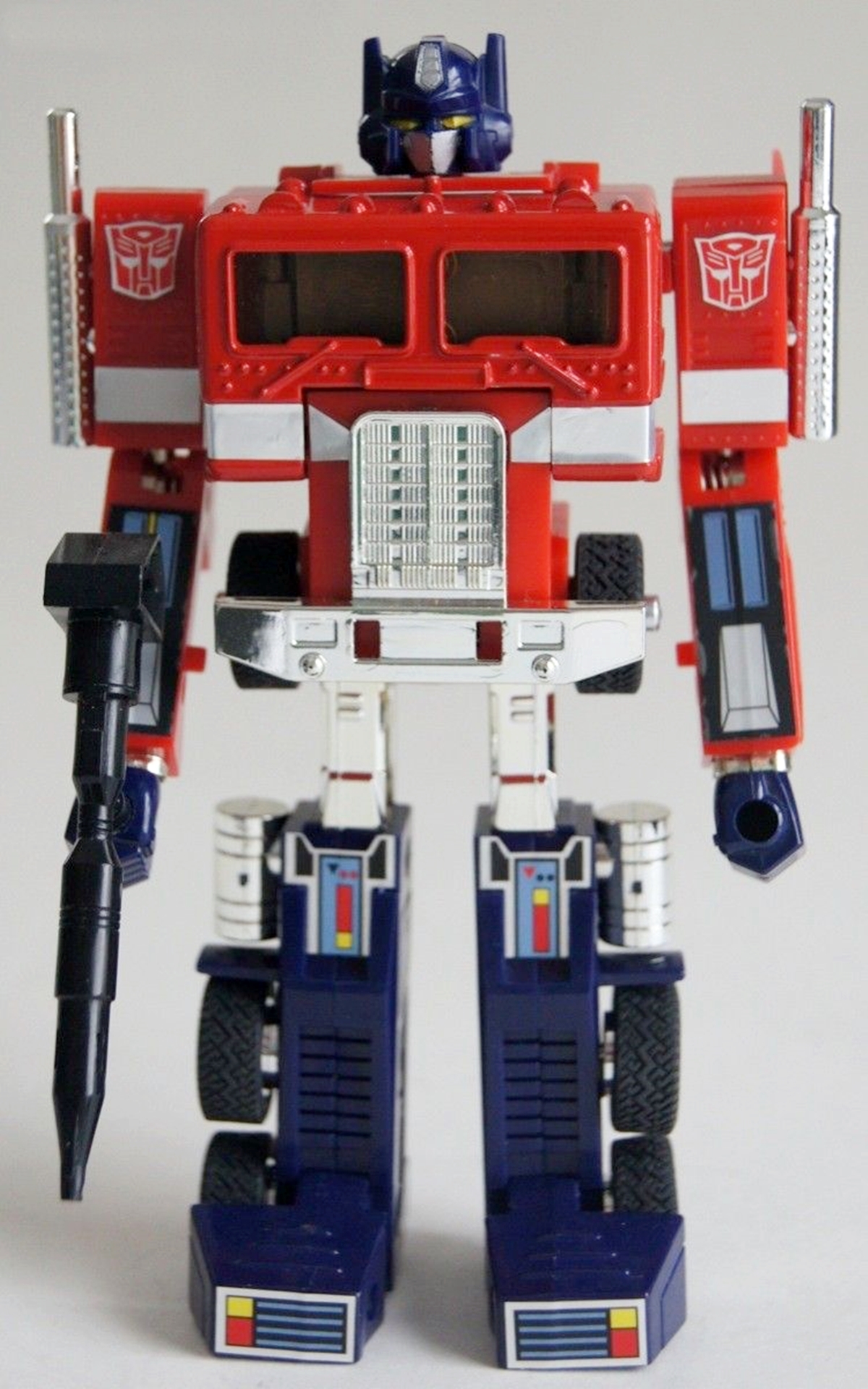 We remember Panini Stickers taking over our childhood at one point, and it wasn’t just the Football albums we were trying to fill. There was He-Man, ThunderCats, Garfield; which ones did you own? 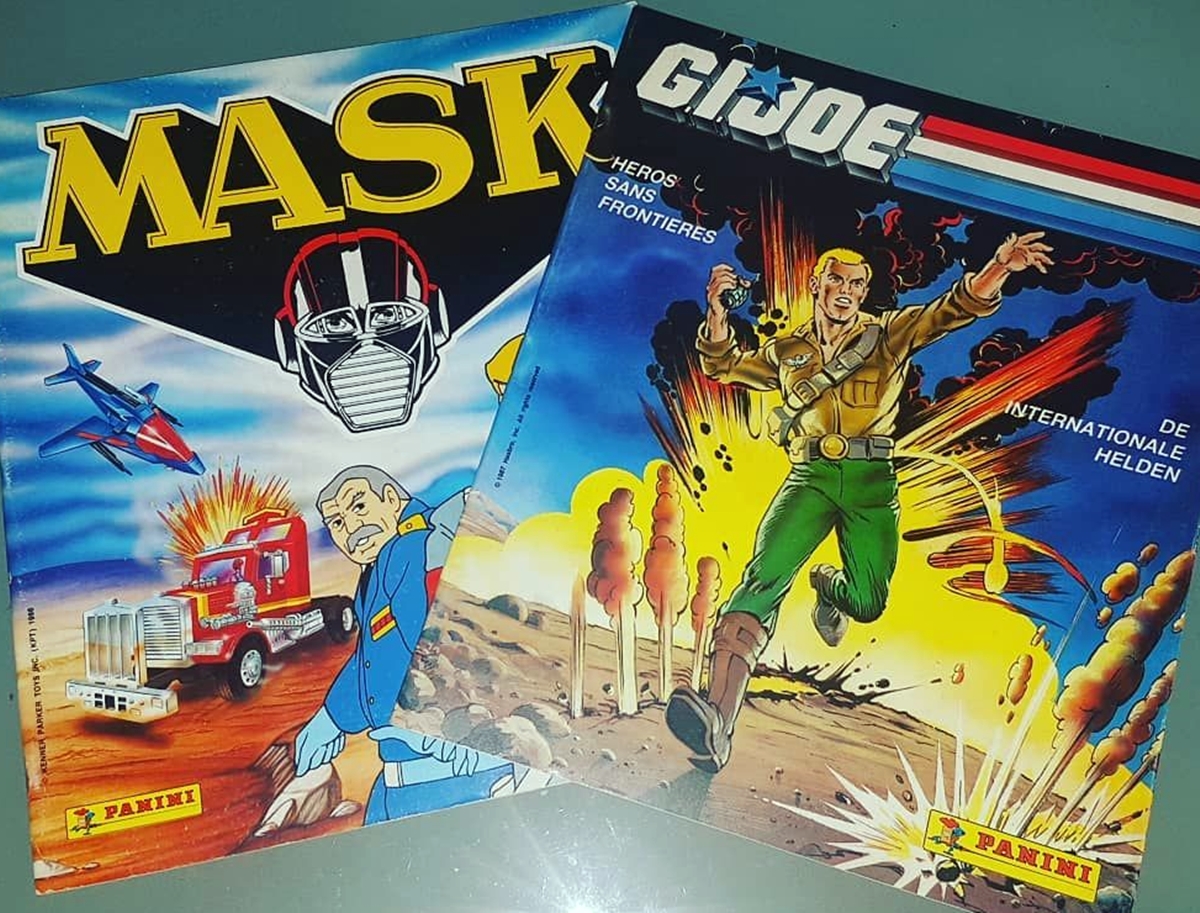 The plastic men with their plastic Parachutes were great for throwing out your bedroom window, but did they ever fly through the air as gracefully as a real life parachutist would? 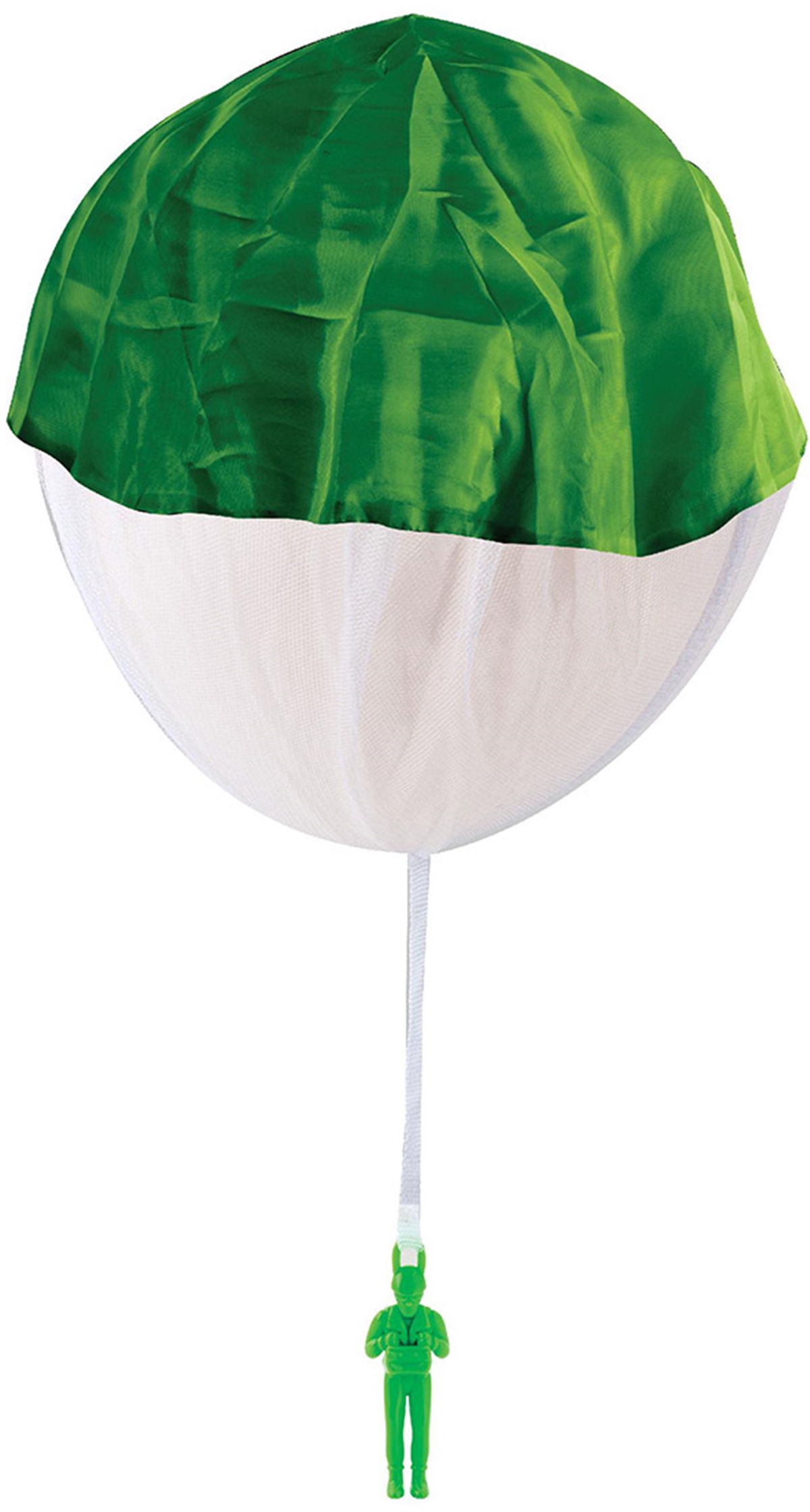 The classic football flicking game was good enough in itself, but it was made even more special by the fact that you could also purchase periphery items such as stands, scoreboards and dugouts. 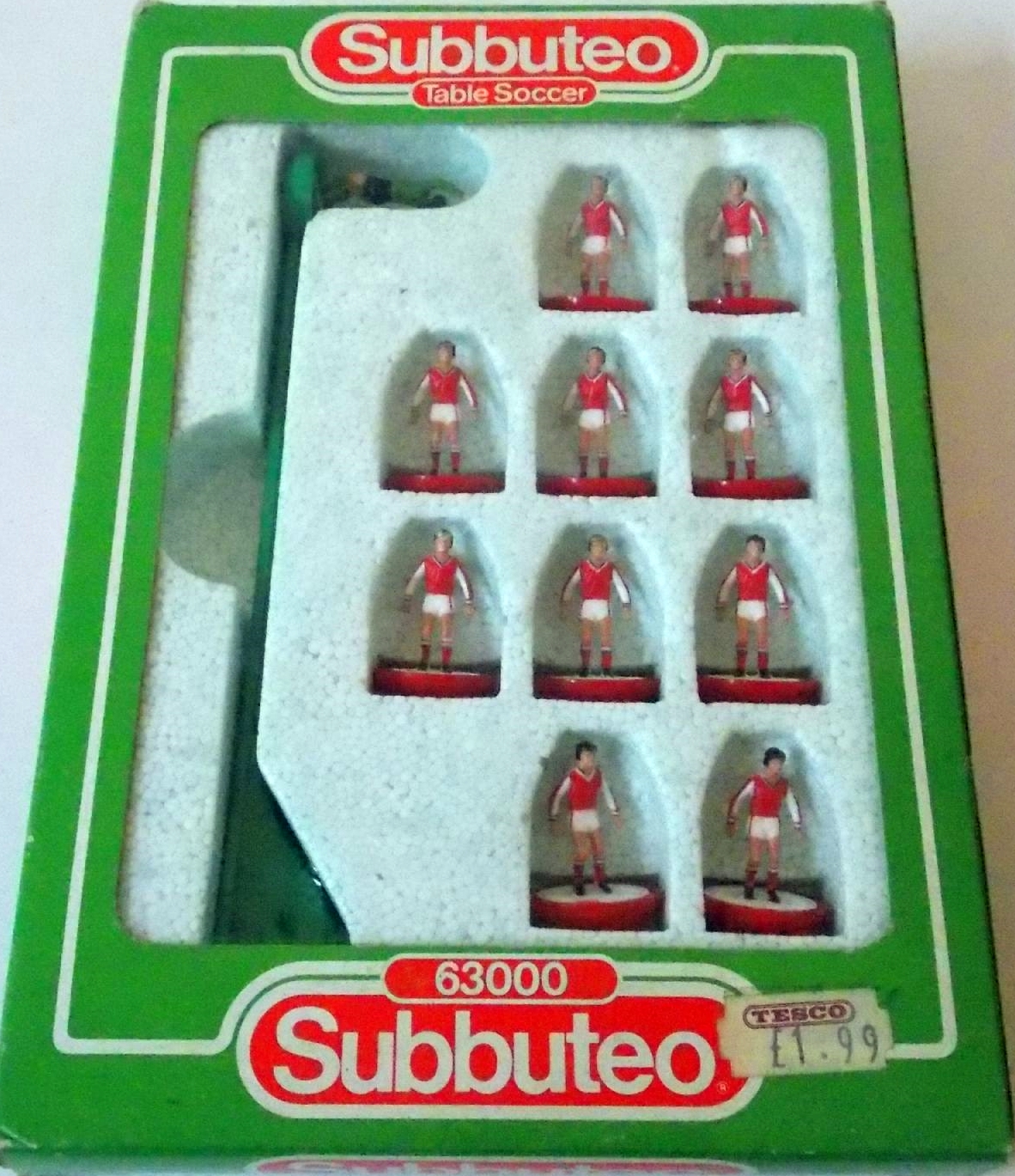 Do you remember the first time you saw Super Cup Football in action? We remember thinking that there could definitely never again be another football game as realistic as this! 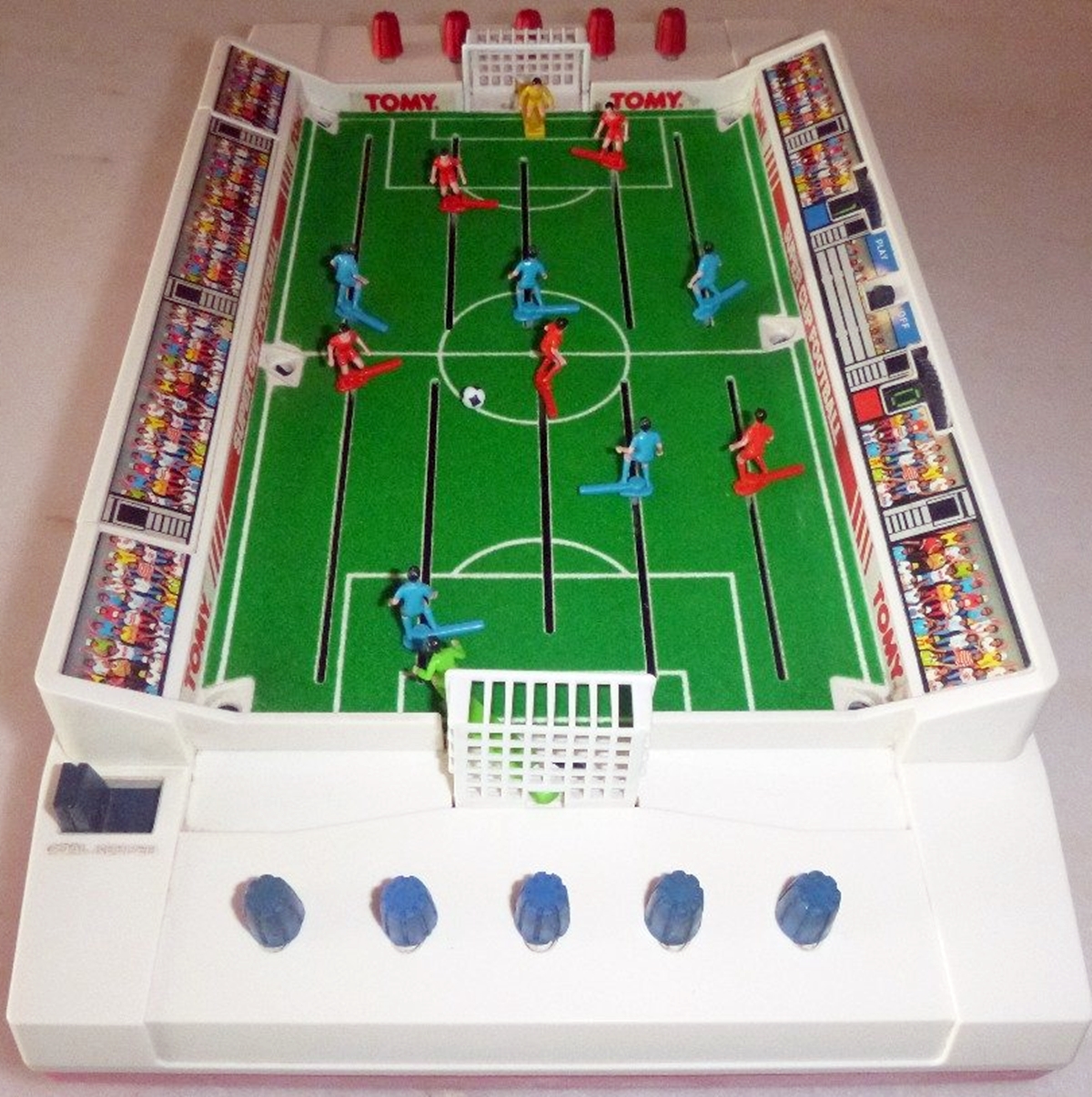 If you have enjoyed reading this post, please do spread some brilliant nostalgic memories to your fellow 80s fellas by sharing it with them!