1. He Had A Successful Music Career

David Hasselhoff’s music career took off in the late 1980’s when he achieved success at the top of the charts, with his album ‘Looking for Freedom’ going triple platinum in Europe. 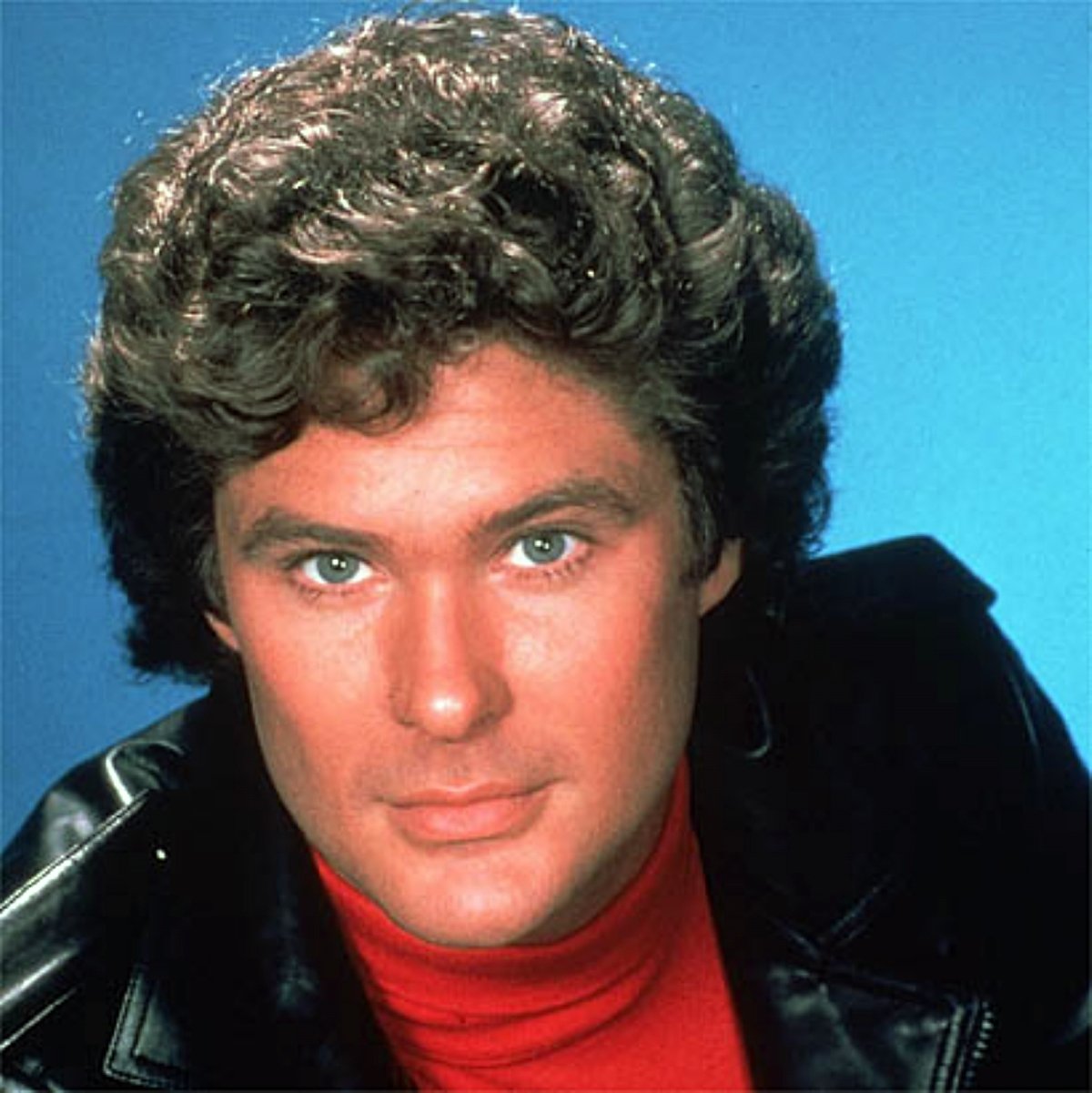 2. He Performed On The Berlin Wall Days After Its Collapse

The Hoff had a Number 1 hit in the German pop charts in 1989 with a single also called ‘Looking for Freedom’, and was noted for performing it at the Berlin Wall on New Year’s Eve 1989, days after its collapse. 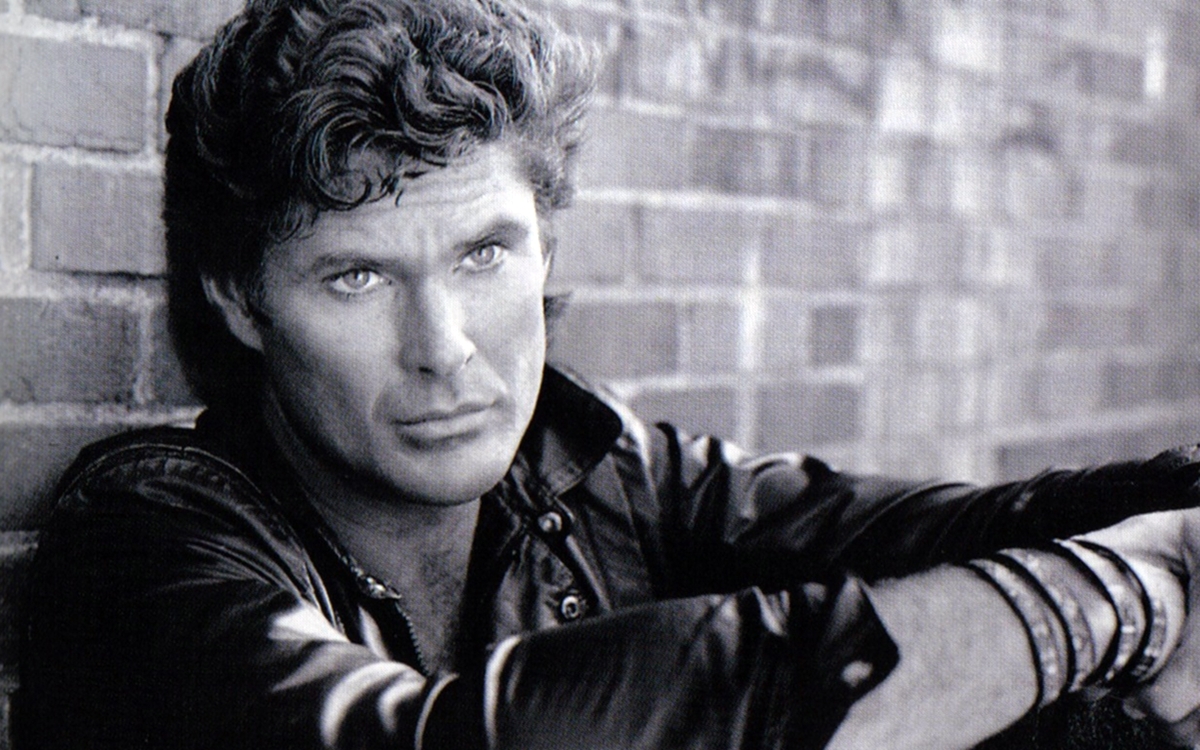 3…And His Performance Had A Lasting Impact

The Berlin Wall performance has had a lasting impact on German pop culture, with Hasselhoff commenting that the song became an ‘anthem’ and ‘song of hope’ for the people of East Germany.

4. He Struggled With Alcohol Addiction…

On 3rd May 2007, a video surfaced online of Hasselhoff appearing to be severely drunk inside his home. His daughter, Taylor Ann, who shot the video, can be heard interrogating him and asking him to stop abusing alcohol.

5…Something He Battled Through With Help From His Children

Hasselhoff says he owes everything to the support he received from his children. He said: “When I realised what my daughter had done I knew I had to sort myself out …. It happens to a lot of people but I am lucky to have my children and my nephew who love me dearly [enough] to tell me the truth”. 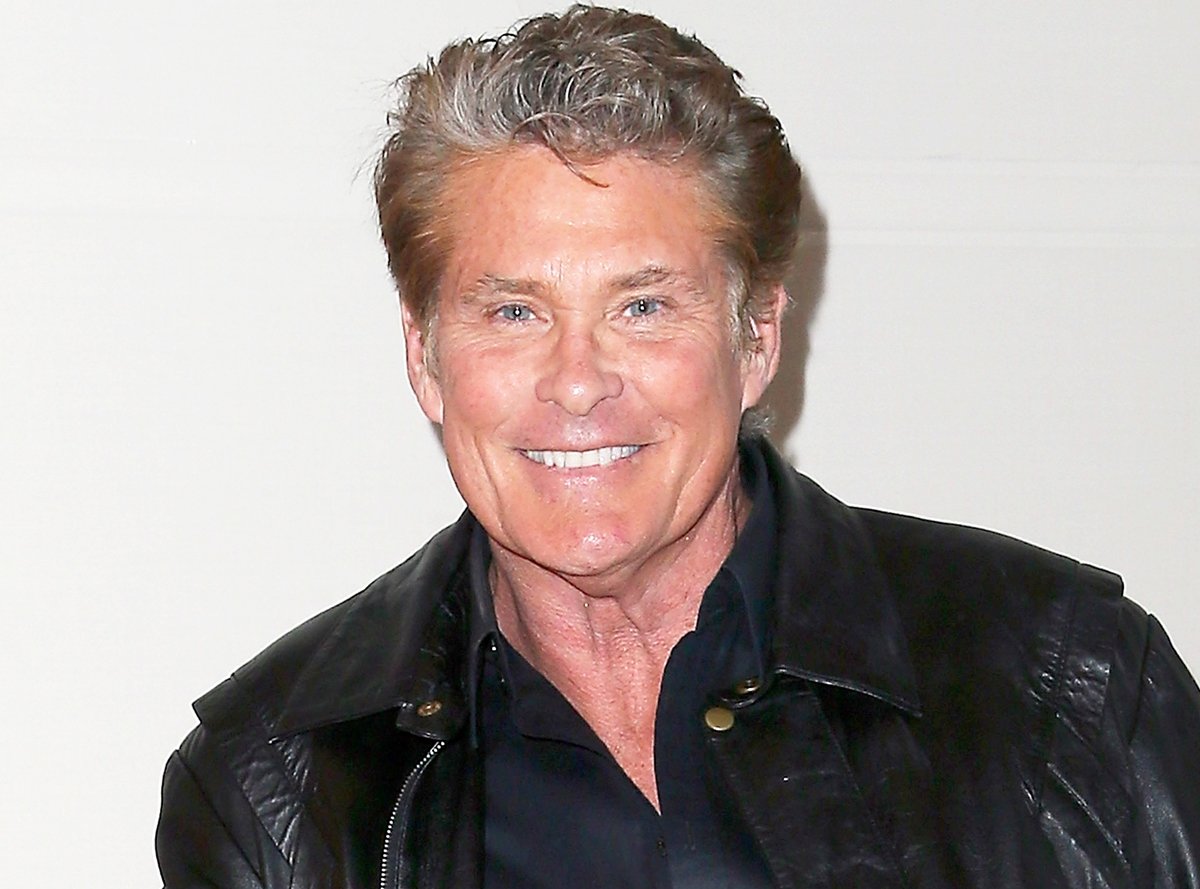 You No Doubt Already Know That Hasselhoff starred in Knight Rider from 1982 to 1986 as Michael Knight. He has described Knight Rider as “a phenomenon. It’s bigger than Baywatch ever was”.

7…Which Is Still Extremely Popular Today

His role in Knight Rider led to a People’s Choice Award for ‘Most Popular Actor’, and over 33 years later the show is still played throughout the world. 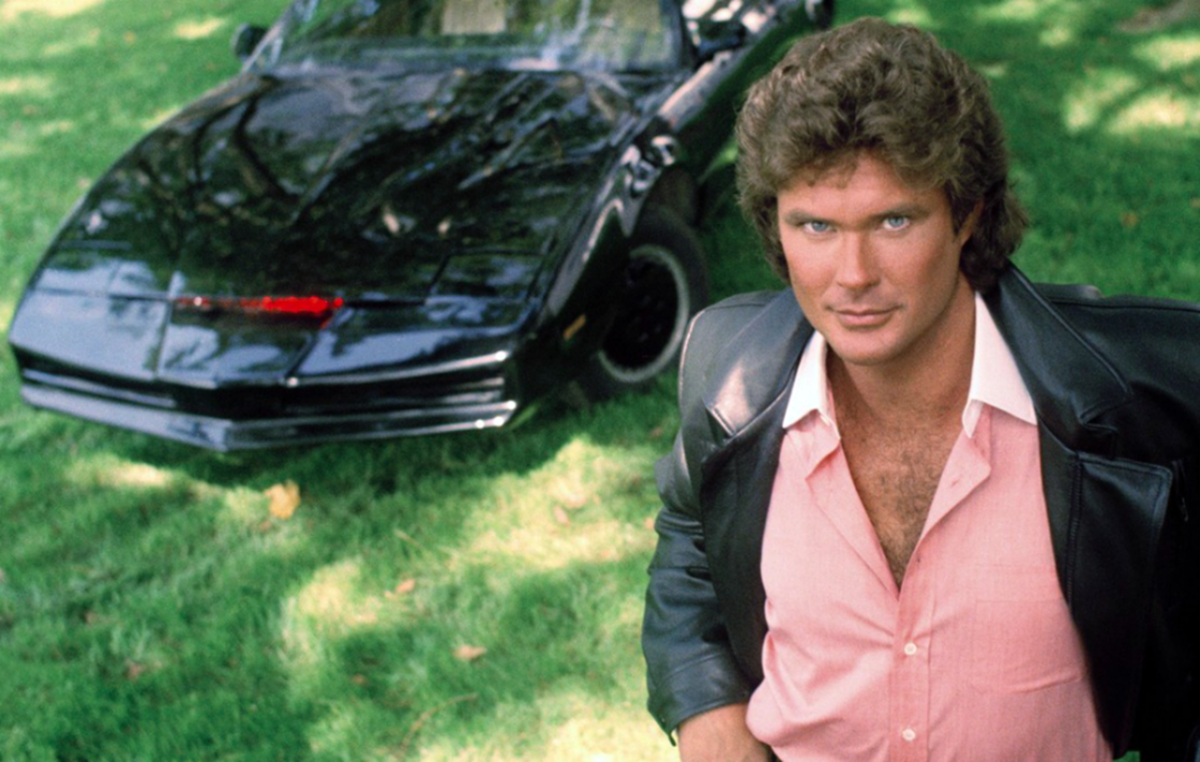 8. He Was The Only One Who Saw The Potential In Baywatch…

Baywatch was cancelled in 1989 after only one season, but Hasselhoff believed the series had potential, so revived it by investing his own money and functioning as executive producer.

9…And It Made Him A Fortune

In its second incarnation Baywatch ran for a total of 11 years until its series finale in 2001, solidifying Hasselhoff’s status among the world’s foremost television personalities of that period. This success combined with his royalties and other ventures have placed Hasselhoff’s fortune at more than $100 million 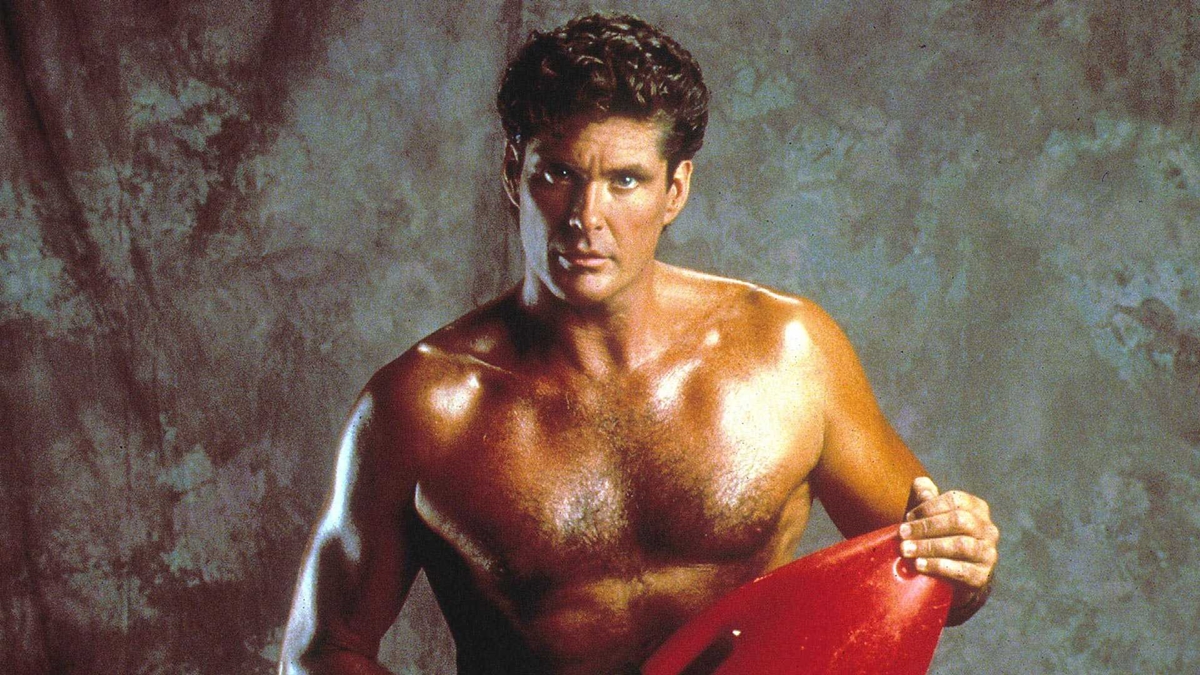 10. He Set a Guinness World Record…

Hasselhoff once held a Guinness World Record for being the most watched man on television of all time. This was because of Baywatch, which at its 1996 peak had an estimated weekly audience of 1.1 billion viewers in 142 countries.

11…Which Has Now Been Broken

Hugh Laurie, star of the US drama ‘House’, now has this distinction in the latest edition of the Guinness Book of Records. 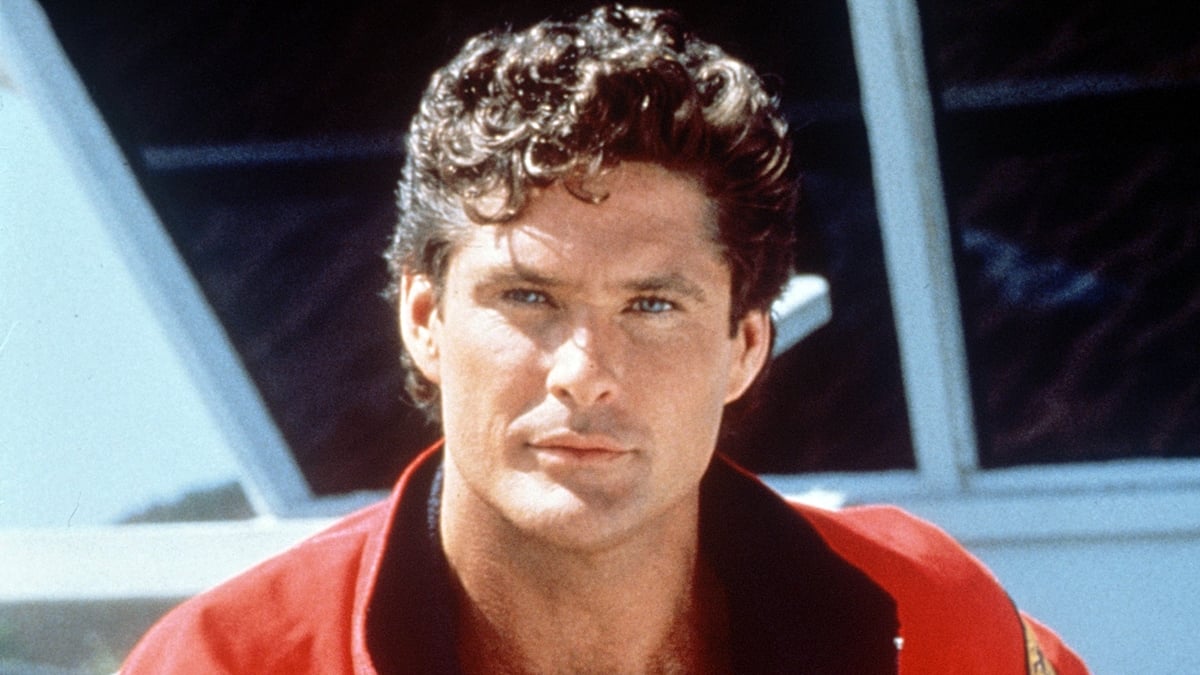 12. He’s Not Afraid To Make Fun Of Himself

Hasselhoff has made several self-parodic appearances in movies. He had a major role in ‘The SpongeBob SquarePants Movie’, released in 2004, starring as himself (though resembling his bygone Baywatch character). In his music video for ‘Jump in My Car’, Hasselhoff also parodied his performance as Michael Knight in Knight Rider. 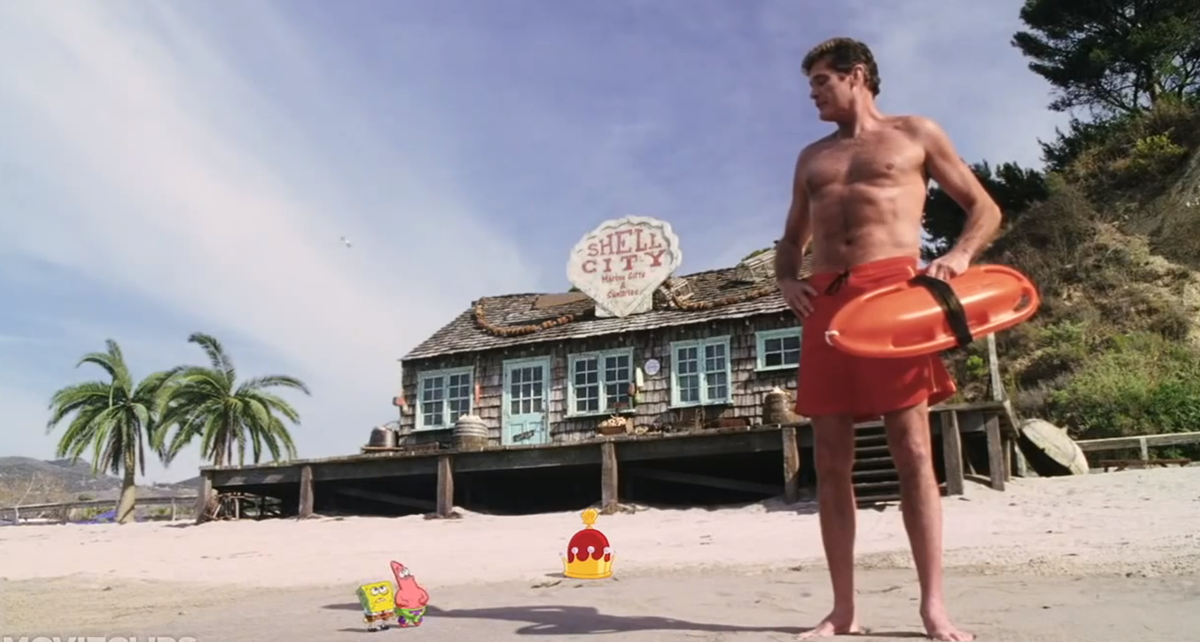 13. He’s Had A Number Of Other Small Film Roles…

Hasselhoff has appeared in a number of films, including a short appearance in the film ‘DodgeBall: A True Underdog Story’ as the dodgeball coach to the German national dodgeball team.

14… And Has Acted On Broadway

In 2000, The Hoff made his Broadway debut in the musical Jekyll & Hyde, and has since starred in other musicals including Chicago and The Producers. 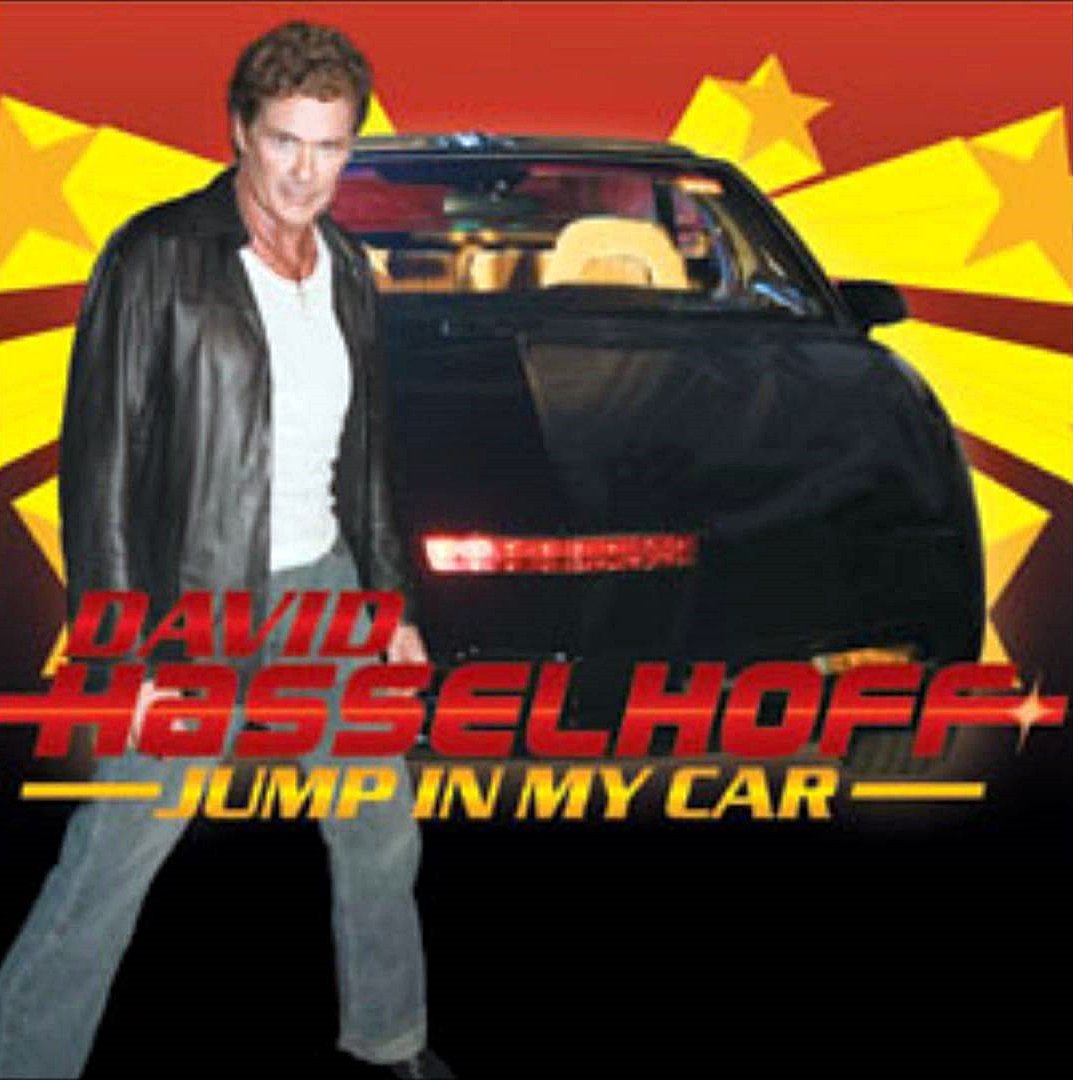