The 1980s was chock full of beautiful, talented pop princesses, and it’s about time we gave them the credit they deserve. Below are 14 fascinating facts about some of your favourite 80s female solo artists and groups, so please do post a comment letting us know which of these lovely ladies is your very favourite!

1. They Were Once The Biggest Girl Band In The World 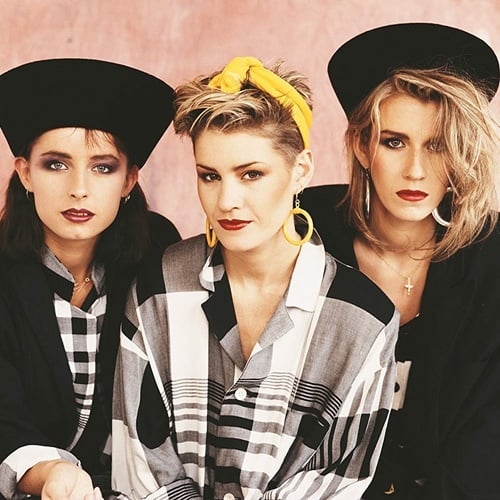 Bananarama are a British female pop music vocal group who formed in London in 1981 and originally consisted of Sara Dallin, Siobhan Fahey and Keren Woodward.

Their success on both pop and dance charts earned them a listing in the Guinness World Records as the all female group with the most chart entries in the world.

2. Siobhan Fahey Wanted Them To Have A Different Sound 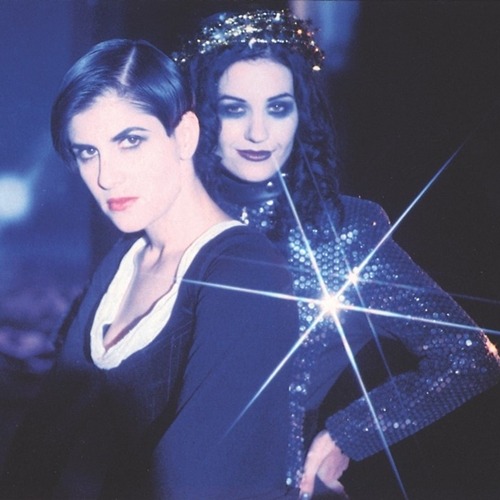 In 1988, frustrated with the direction she felt Bananarama was taking, Siobhan Fahey left the group and formed Shakespears Sister, with American singer songwriter Marcella Detroit later becoming an official member.

Their 1992 single Stay spent eight weeks at number one on the UK Singles Chart and won the 1993 Brit Award for Best British Video.

3. She Started Out As A Drummer 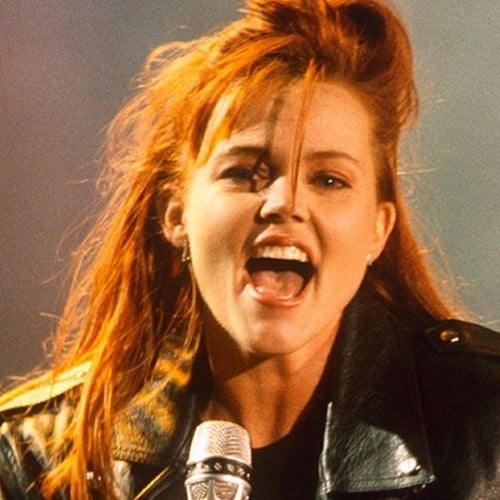 Believe it or not, Belinda Carlisle’s first foray in the music world was actually as a drummer for the punk rock band The Germs, when she was just 19 years old.

Not long after leaving the Germs, Carlisle co-founded The Misfits, with Margot Olavarria, Elissa Bello, and Jane Wiedlin, and it wasn’t long before they changed their name to the Go-Go’s.

4. She Struggled With Drugs And Alcohol For Much Of Her Career 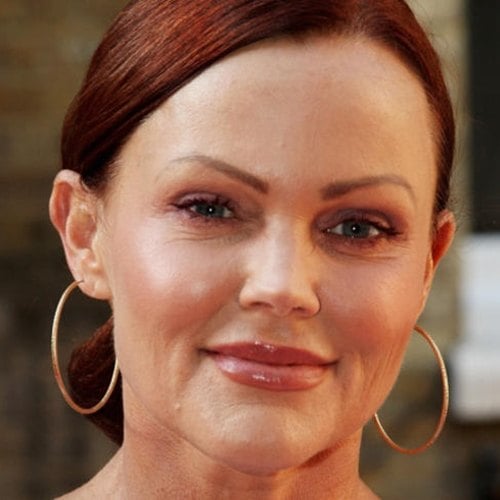 Carlisle has been honest about her struggles with drug and alcohol addiction, revealing that she started using cocaine whilst in the Go-Go’s.

After a three day cocaine binge in 2005, Carlisle has said that she looked at herself in the mirror and “didn’t see a light or a soul” in her eyes. She also experienced a hallucination telling her she would be found dead in a hotel room if she did not stop using drugs. The incident changed her life, and she has been completely sober and free from drugs ever since.

5. She Wrote Every One Of Her Singles 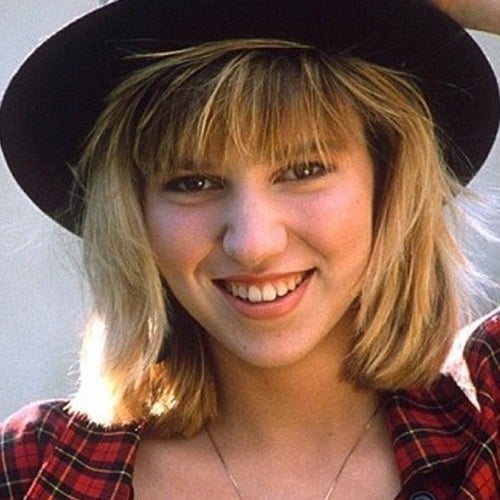 Debbie Gibson is an American singer songwriter who had several hit singles from both her debut album Out of the Blue and its follow up Electric Youth.

Despite being a well marketed pop star, she was also an extremely talented artist, being the sole songwriter on every single one of her 20 singles.

6. She Was Targeted By Stalkers 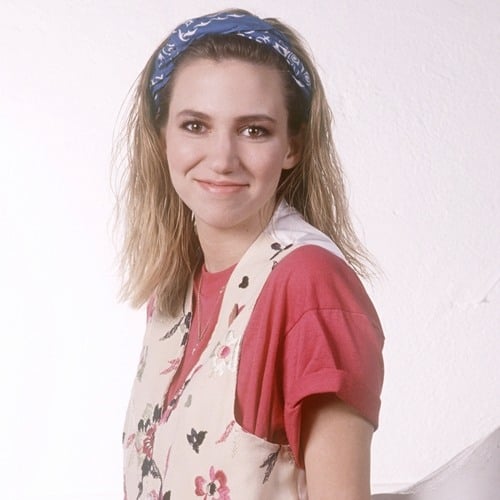 During her career, Debbie Gibson has been the target of stalkers, with convicted murderer Robert Bardo having had a wall in his house filled with pictures of Gibson, among others.

In 1998, another ‘fan’ called Michael Falkner was arrested outside a theatre where Gibson was performing, having already sent her a number of threatening letters and emails. And to top it all off, in 2008 Gibson had to file a restraining order against taxi driver Jorge Puigdollers, who had been stalking her since 2002.

7. The INXS Song ‘Suicide Blonde’ Is About Her 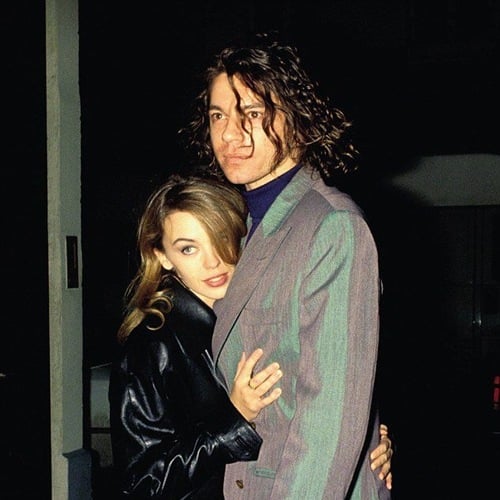 You will no doubt be aware that Kylie Minogue once dated INXS lead singer Michael Hutchence, but did you know that one of INXS’s biggest hits is actually about her?

Because Kylie told boyfriend Hutchence that she was going ‘suicide blonde’ for a film role, inspiring the INXS frontman to write the song ‘Suicide Blonde’ about her. 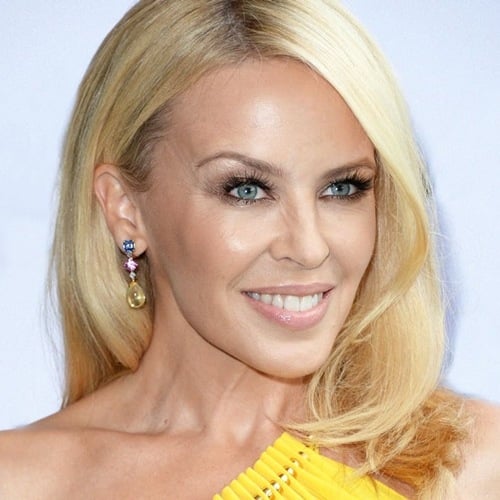 In 2005, Kylie was diagnosed with breast cancer and had to cancel a number of appearances.

Because her cancer was reported by various media outlets, Australian Doctors reported that mammogram appointments increased by 40 percent, an increase that was directly attributed to Kylie. She also received an honorary doctorate degree for raising awareness of breast cancer. 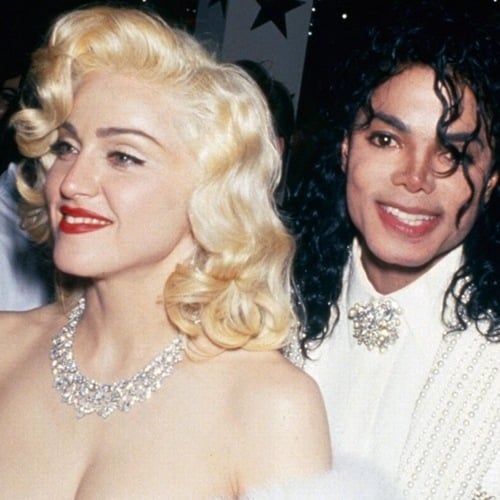 But that’s not all, because on the ‘Carpool Karaoke’ section of James Corden’s ‘The Late Late Show’, Madonna revealed that she had once shared “tongue in mouth kissing” with Michael Jackson, saying she’s had never had the chance to talk about it before because “no-one ever asks me”!

10. She Talked About Blowing Up The White House 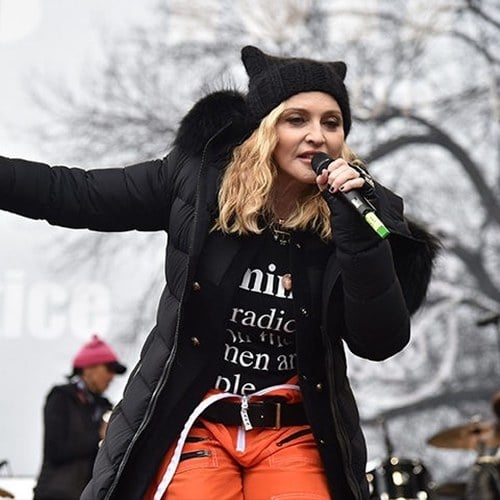 Speaking at a women’s march at Washington DC, Madonna claimed that she had “thought an awful thought about blowing up the White House”.

She later denied that she meant this literally, saying “it’s important people hear and understand my speech in its entirety rather than one phrase taken wildly out of context”. 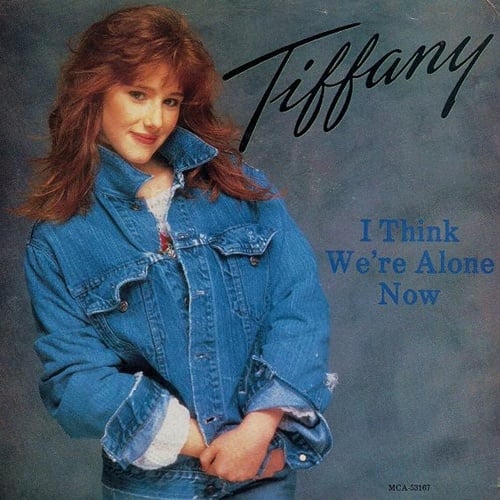 You may not be aware of this, but ‘I Think We’re Alone Now’ was actually a cover version of a song that was originally released by Tommy James and the Shondells all the way back in 1967.

It was the second single from her debut album (simply called ‘Tiffany’), which also reached the number one spot in the US. The singles ‘Could’ve Been’, and ‘I Saw Him Standing There’ (a cover of The Beatles’ song ‘I Saw Her Standing There’) followed, and although they performed well, neither have the legendary status of her classic 80s anthem.

12. She Dated A New Kids On The Block Member 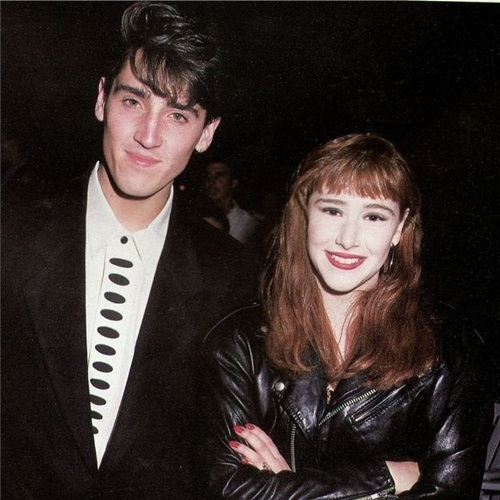 Back in the late 80s, Tiffany dated Jonathan Knight from New Kids on the Block, but they had to keep their relationship a secret so as not to upset fans.

She married makeup artist Bulmaro Garcia in 1992, with whom she has a son called Elijah, but sadly they divorced in 2003. She married British businessman Ben George in 2004, but Tiffany has recently revealed that they too have agreed to separate. 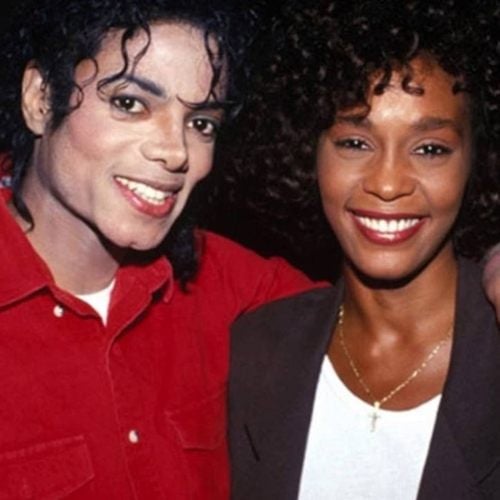 Finally, songwriter Claude Kelly wrote ‘Hold My Hand’ with Akon and both had Whitney in mind as a collaborator, but after finishing the track, Akon decided to sing it with Michael instead.

14. She Dreamed Of Retiring Early 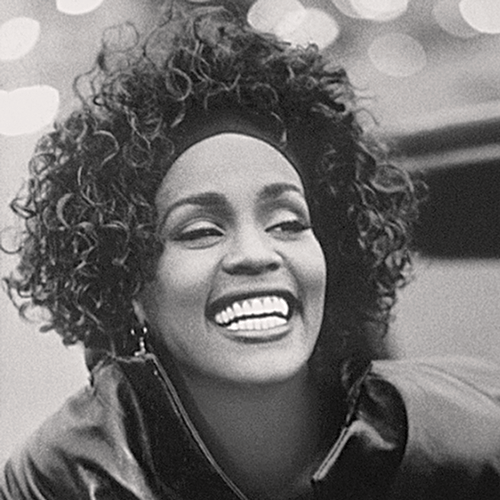 It has been said that Whitney loved her home life and dreamed of retiring early to focus on her family. In 2002 when she was asked how she saw her future, Whitney replied “retired, sitting, looking at my daughter grow up, becoming a great woman of God, and grandchildren.”

Sadly that’s all for now! Be sure to share this post with your friends and family, so that they too can find out some fascinating facts about these gorgeous pop princesses!