14 Classic Board Games We Loved To Get Out On A Rainy Day!

Well, September has arrived and with it comes the typical Autumnal weather as we’re starting to see the temperatures drop, the rain become more frequent and the nights draw in with the sun setting ever earlier. What better way to spend the dreary evenings and weekends than with a good, old-fashioned board game to pass the time away? Let’s take a look at some of our favourites from when we were growing up… 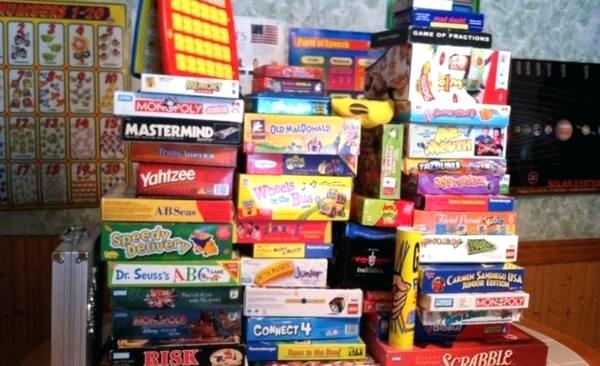 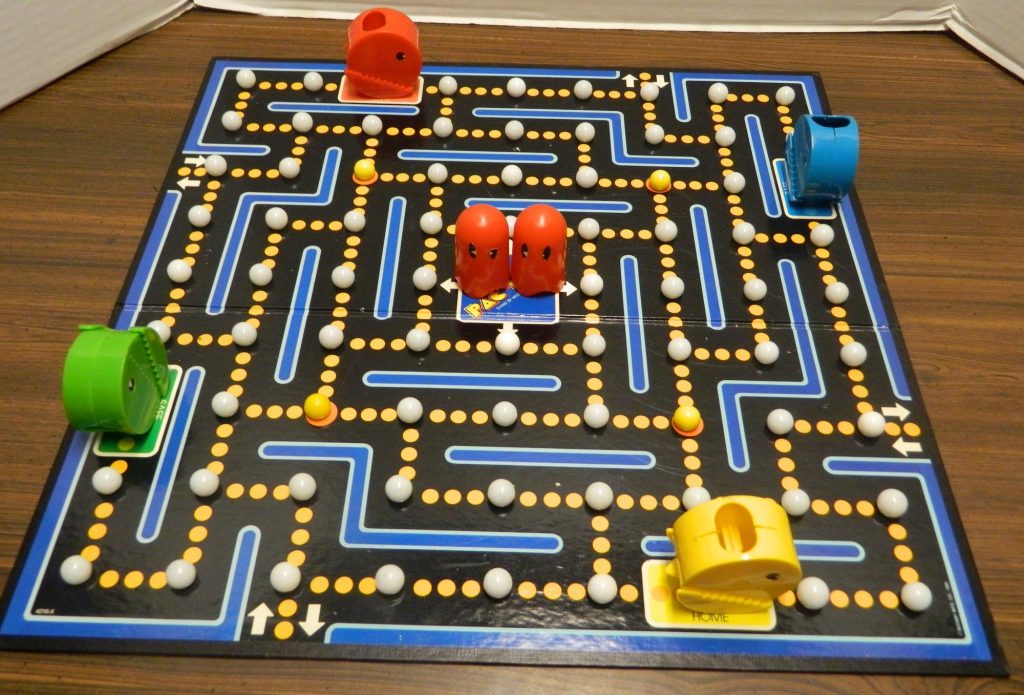 Based on the classic video game of the same name, this one was really clever as it had the ghosts and Pac-Man as big bulky plastic characters and Pac-Man even gobbled up the dots around the board as you went!

It didn’t get much more manic than this, as everyone would count down, 3-2-1 and then all hell would break loose as people were stabbing at their hippo’s tail to get it to eat the marbles as quickly as possible! 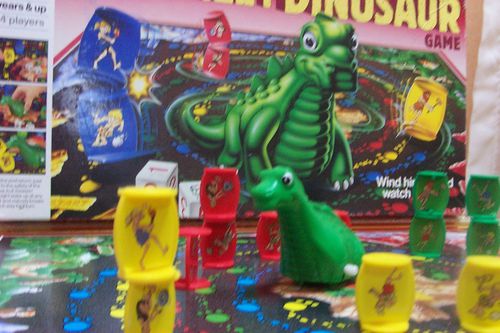 This was a fun game where the titular dinosaur would spin round, knocking the pieces on the board flying and you never quite knew which way he would turn! 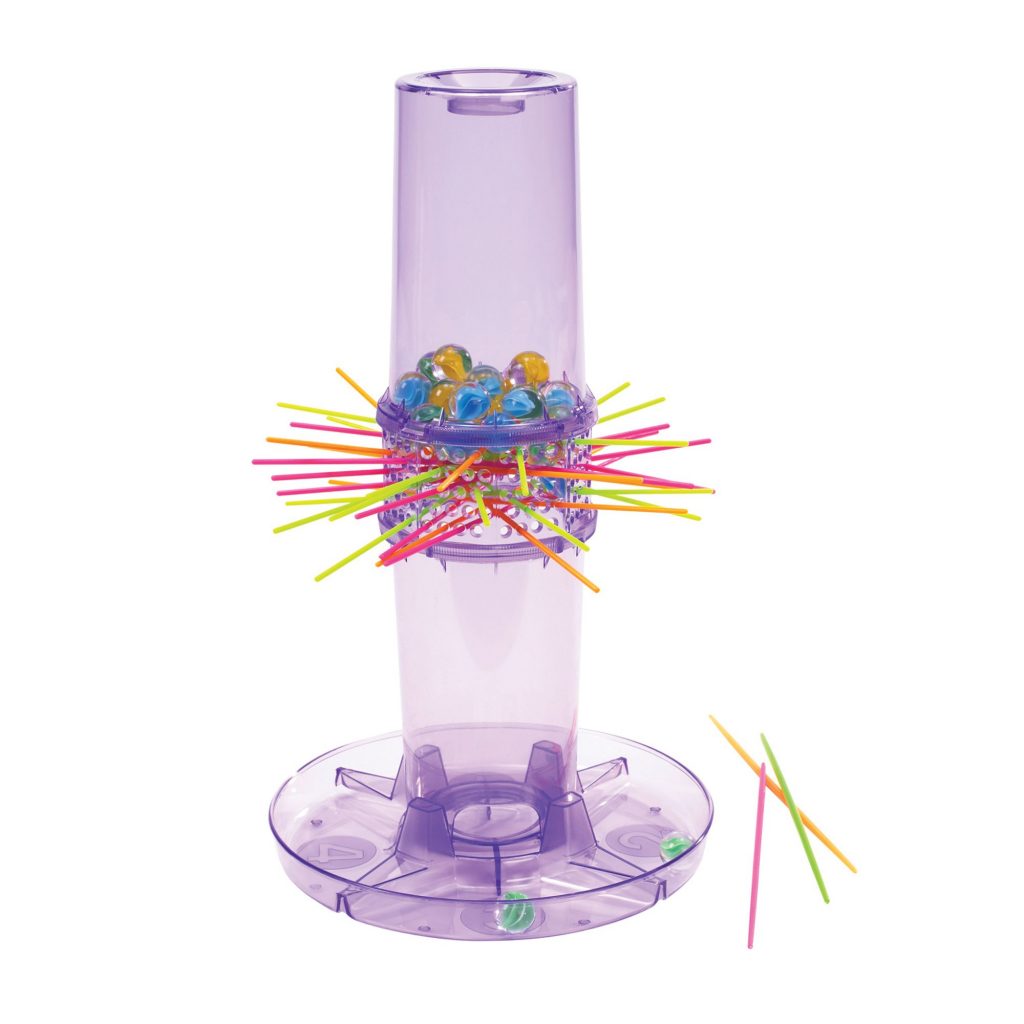 The game of luck and skill where you had to remove one plastic spear at a time that was holding up the marbles and your heart would genuinely sink when you heard them start to fall, one after the other! 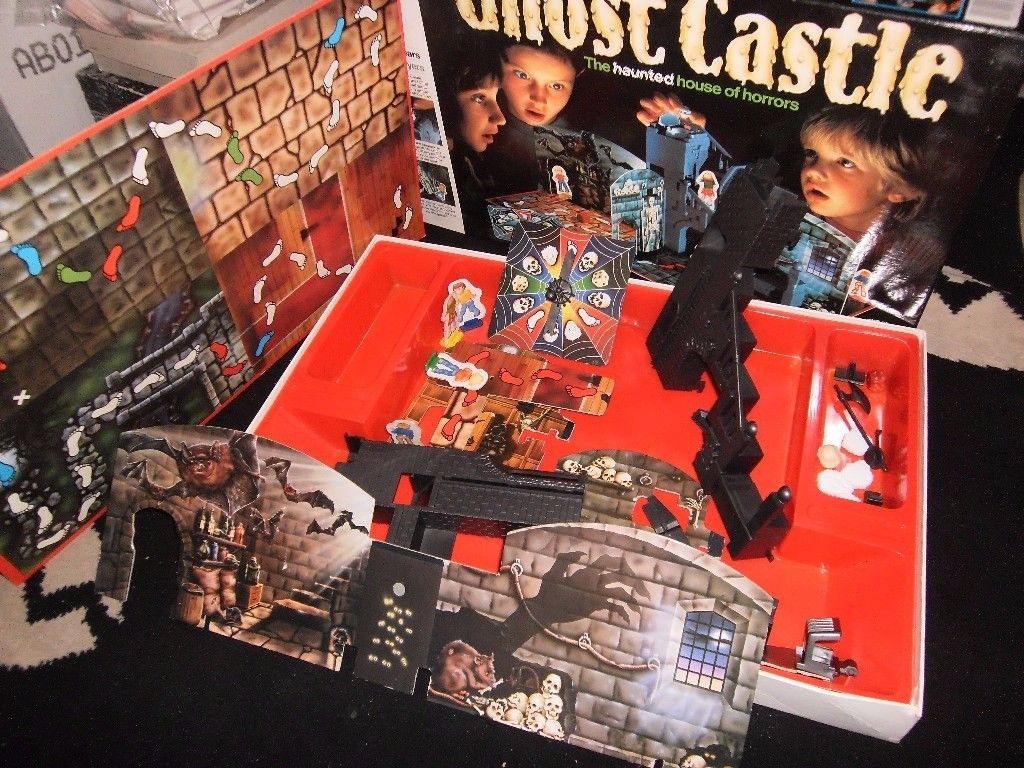 This was a very inventive game with different sections of the board and lots of moving parts that played on all of the classic haunted house stories from Hollywood!

6. Lost Valley of the Dinosaurs 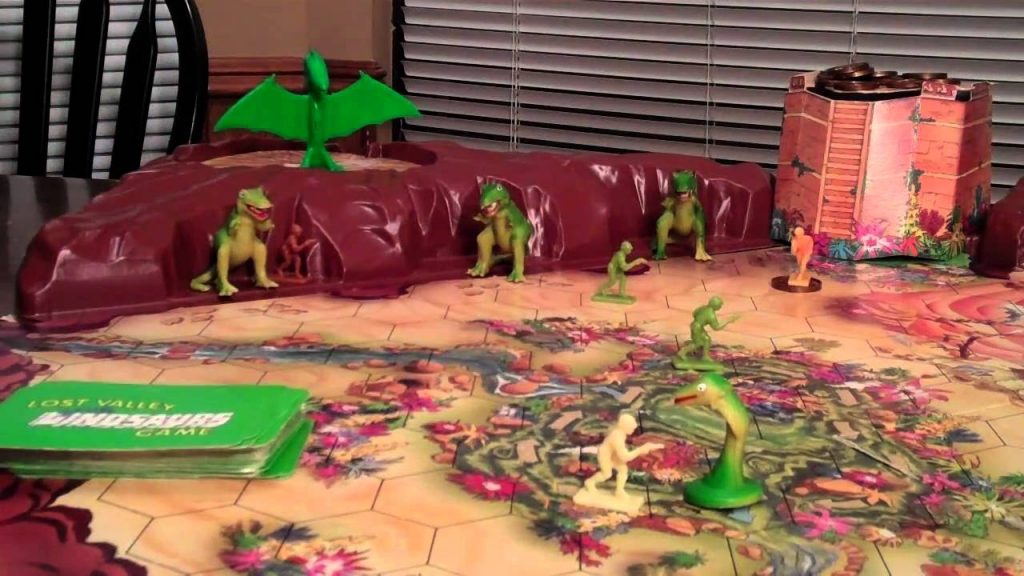 This had one of the most elaborate boards to set up for the game and really got you involved in what was happening with dinosaurs, volcanoes and more! 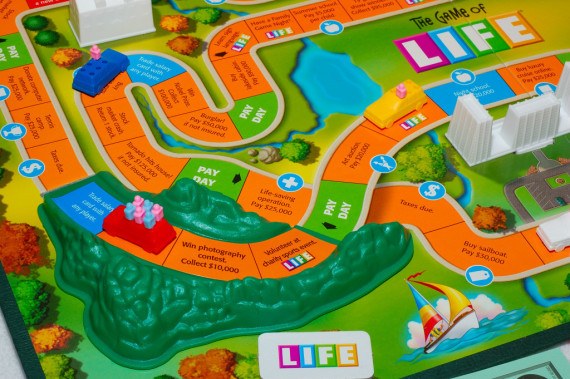 The game that made you want to go out and get a job! You always wanted to get a good job like a doctor or journalist so you could afford to make your way round the board comfortably, and the 3d effect of having plastic houses that had to be inserted in to the board added to the fun! 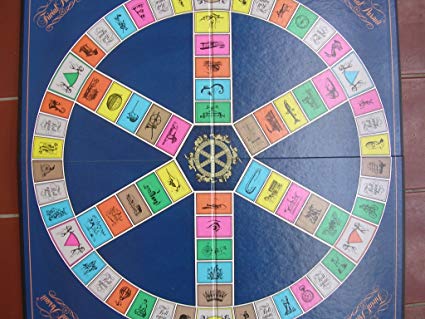 The classic trivia game, largely aimed at adults due to the difficulty of the questions, but if you had Trivial Pursuit Junior as well then adults and children could compete fairly. 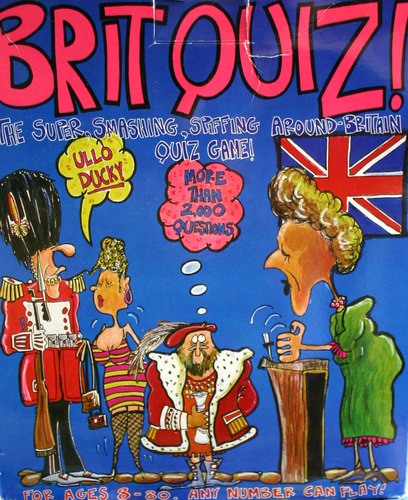 Kind of like Trivial Pursuit but all based around British questions and with the occasional one that would make you do something stupid like one of John Cleese’s silly walks! 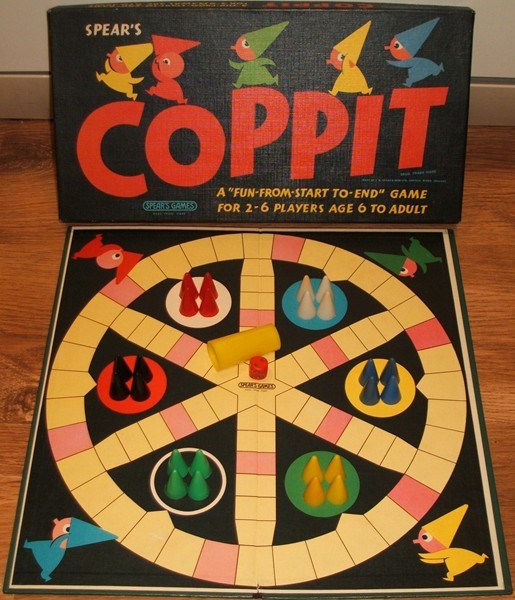 Chase each other round the board, trying to steal each other’s cone-shaped pieces that looked like little dunce’s caps. Simple, but great fun! 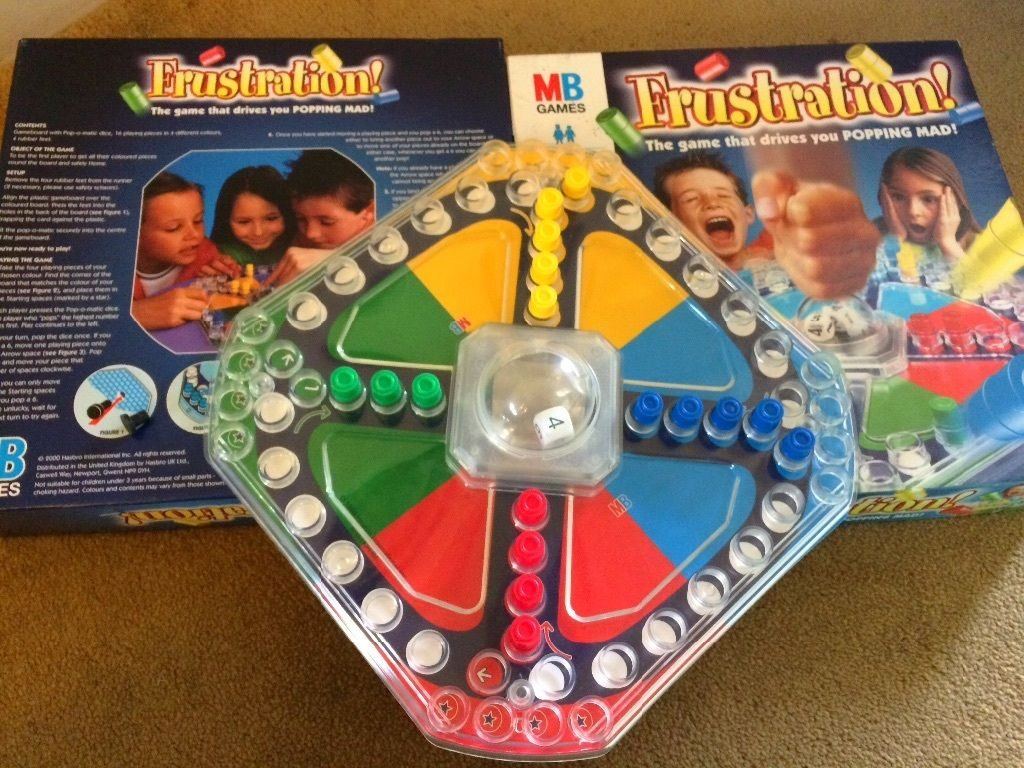 Get round the board and get your pegs lined up in your section. This was most memorable for the die which was encased in a plastic domed that had to be pressed to make the die pop up and give you your roll. 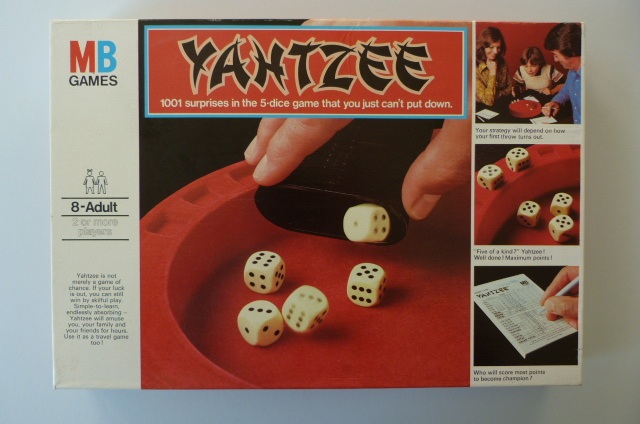 The classic dice-based game where you had to get all the 1s, all the 2s, full-houses, low and high straights, and, of course, Yahtzee! 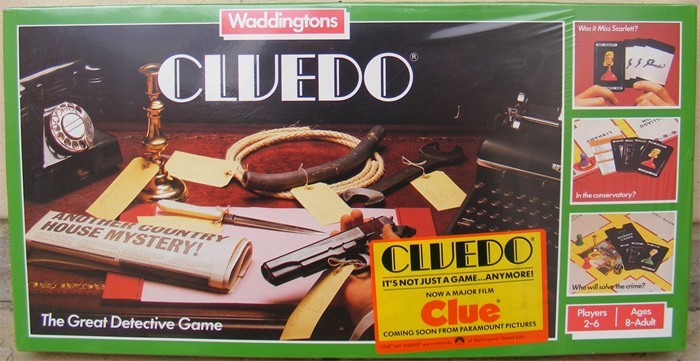 Who dunnit? That’s what you have to work out. Was it Colonel Mustard or Miss Scarlet? Was it in the kitchen or the conservatory? Was it the dagger or the lead piping? A classic game of strategy that became even better with a few more players. 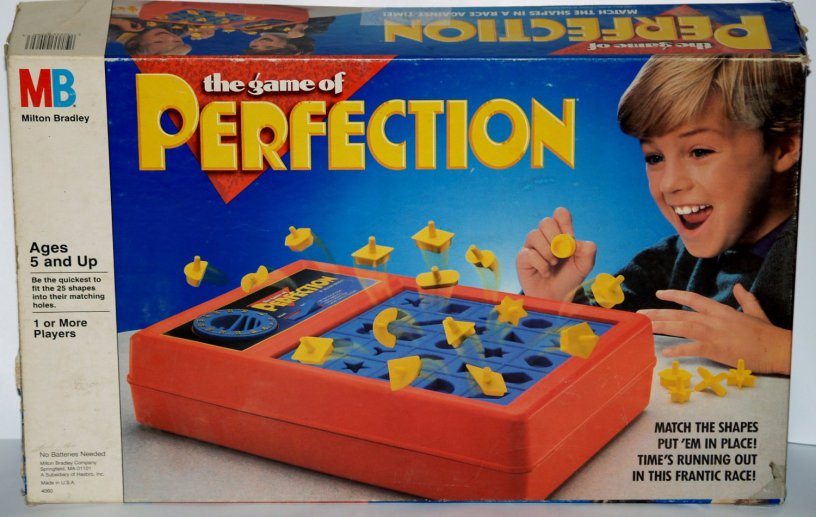 Put shapes in the matching-shaped hole? Easy, a child can do that! Try it against the clock, hearing the tick of every passing second! That little bit of added stress made this one all too difficult! 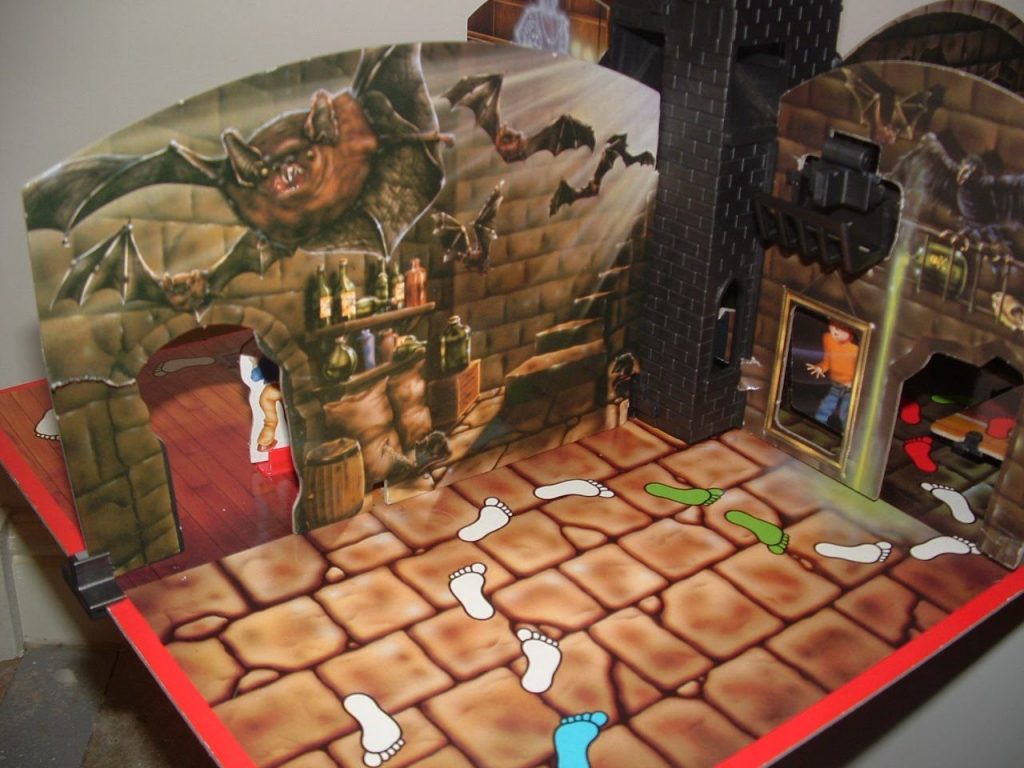 What was your board game of choice that you would go to on a rainy day? Do you still play it now, and have you introduced the next generation to it, too? Let us know all of your thoughts in the comments as always!