Parenthood is one of those classic 80s comedies, but it’s more than just that, as one minute you’re laughing out loud, the next it has you close to, or even in, tears. This is a great film and one of those where you notice more little things in it the more times you watch it, so let’s take a look back at the film with some facts about Parenthood you probably never knew…

8. The story is a combination of the writers, directors and producers’ family stories 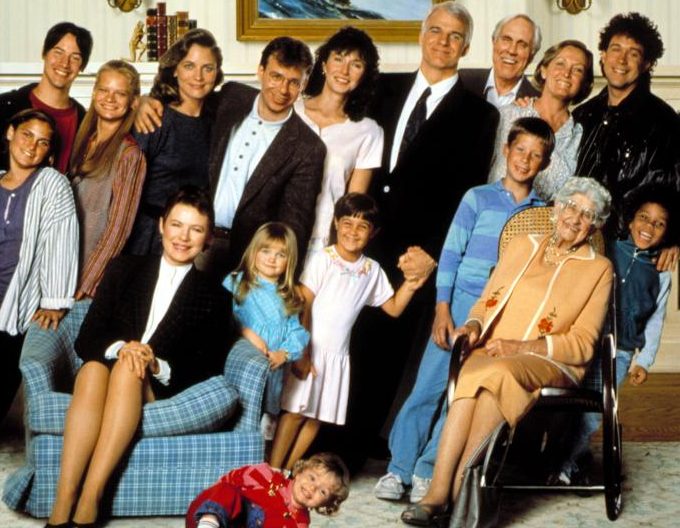 The film was based on the experiences of the writers, director and producers’ own parenting events, each of them bringing ideas to the script.

7. It was the second time Martha Plimpton co-starred as a sibling with a Phoenix brother 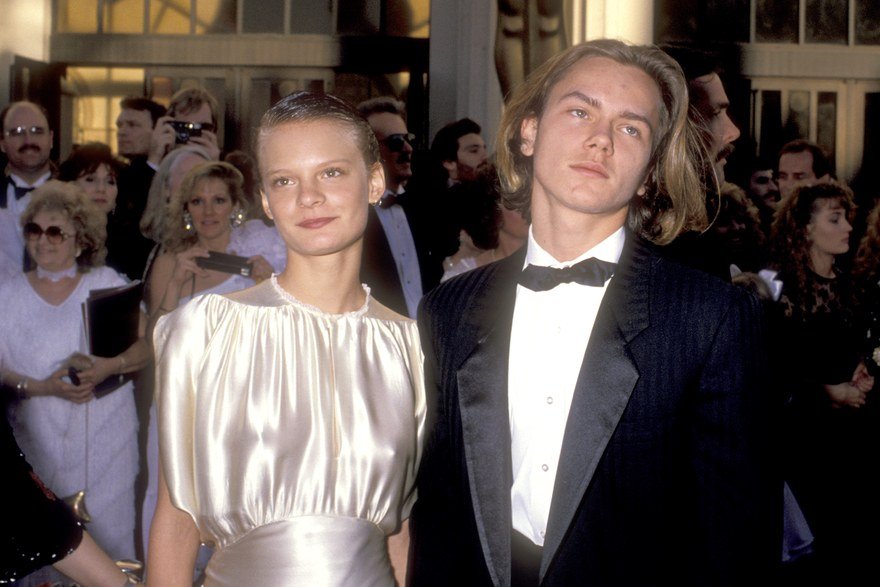 In Parenthood, Martha Plimpton plays the sister of Joaquin (then Leaf) Phoenix. Previously, in 1986, she had starred as the sibling of River Phoenix’s character in The Mosquito Coast.

Plimpton and River Phoenix began a relationship that lasted several years, but broke down in the wake of Phoenix’s addiction issues.

6. The film was released twice just to surpass $100 million at the box office 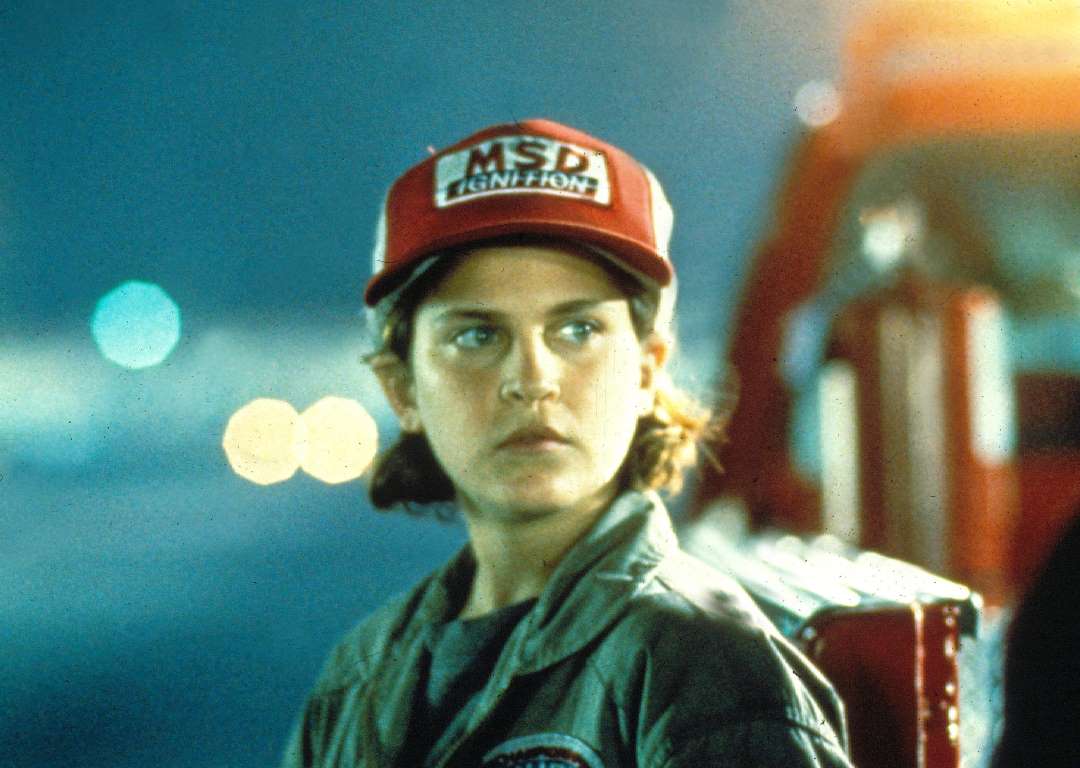 Parenthood was released in cinemas and grossed just under $100 million at the box office, which was a fairly strong result from an initial $20 million budget.

However, unhappy that the film failed to break nine figures, the studio re-released it a few years later so it could officially gross over $100 million, ending up at $126 million, all told. 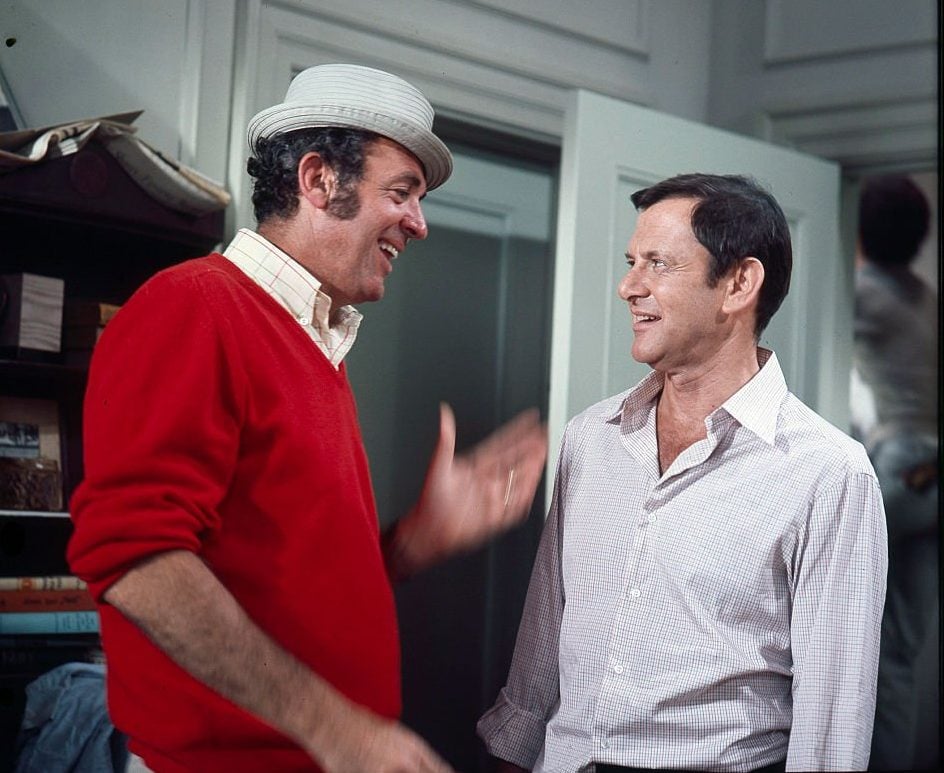 The school that Gil and Karen go to to see the principal at was the Gerald Paris Elementary School, so named for Jerry Paris, who directed many episodes of Happy Days.

4. Martha Plimpton wears a wig throughout the film 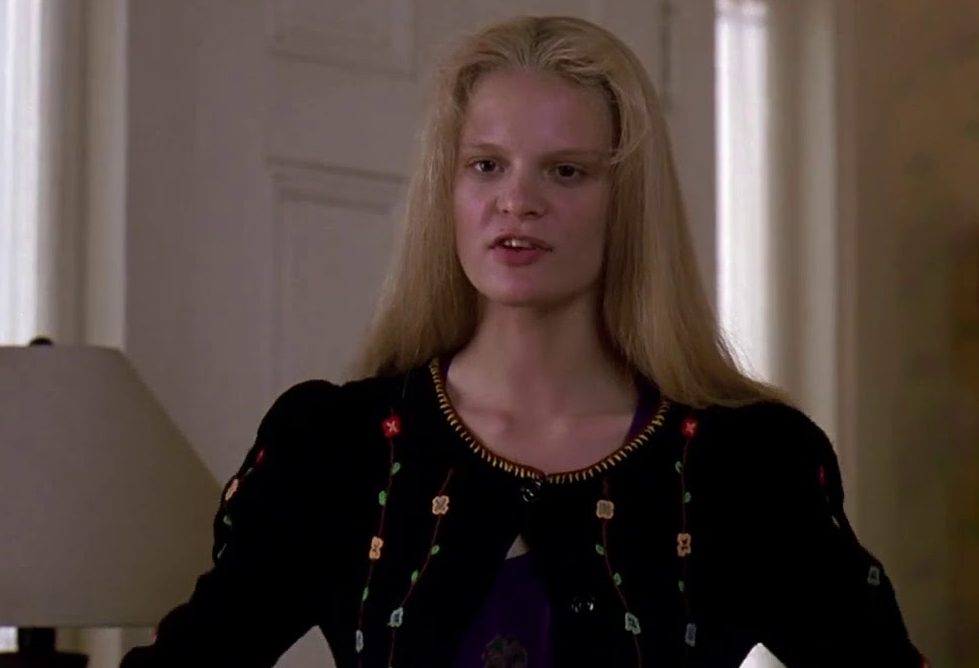 Martha Plimpton had to wear a hairpiece throughout the film as she had just finished playing a cancer patient in Silence Like Glass and so was totally bald when shooting started. 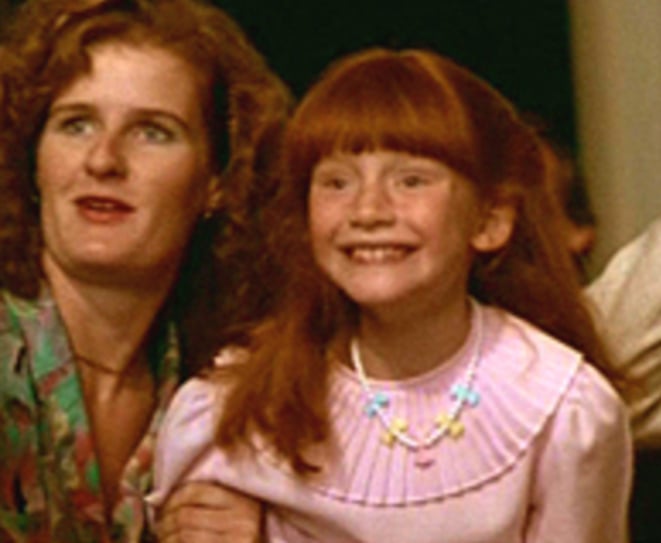 Bryce Dallas Howard, daughter of director Ron Howard, had a brief cameo in the audience watching the school play. She has gone on to become a big star herself, most notably in the Jurassic World franchise.

2. Karen was originally going to be a stoner 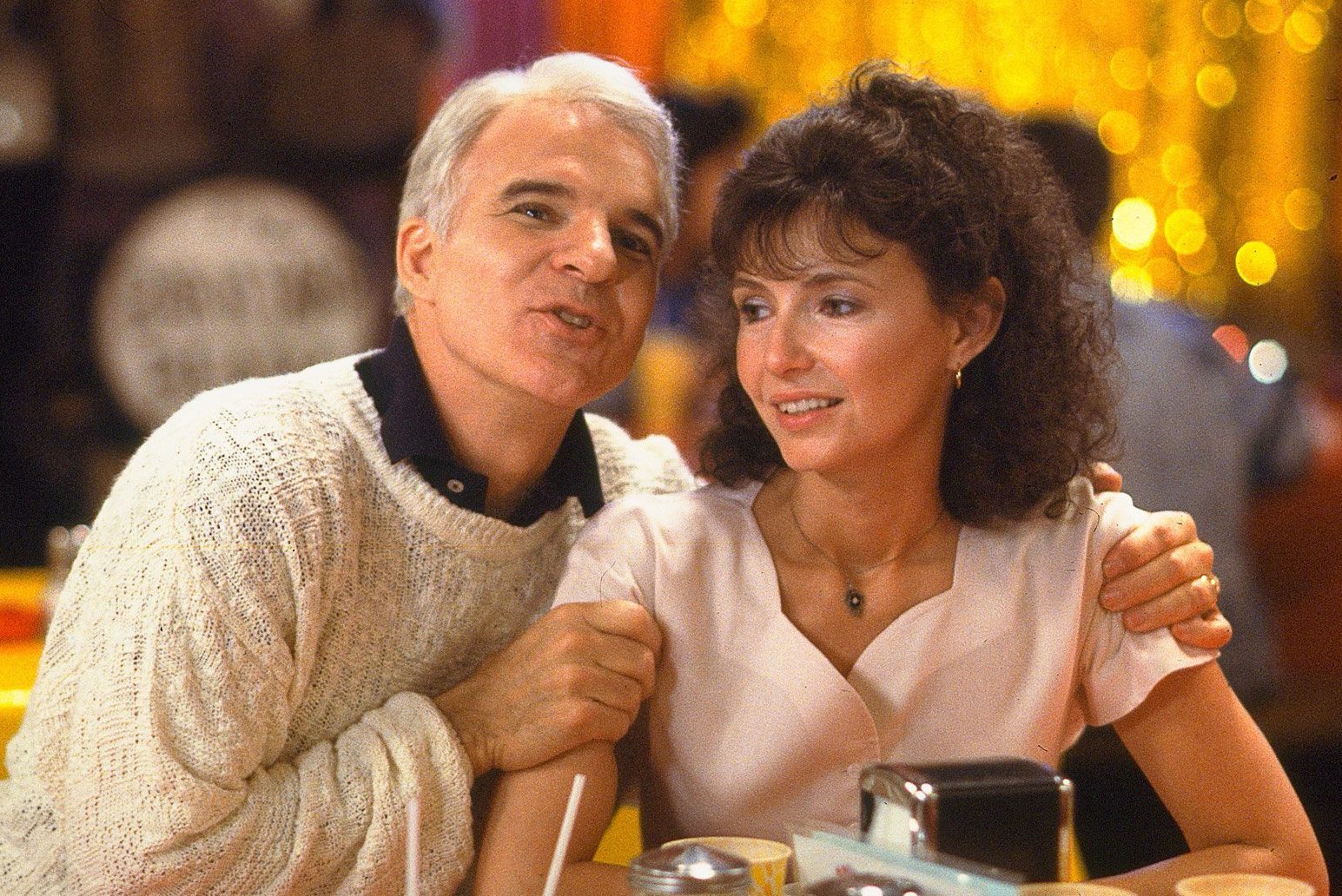 In the original script, Karen would smoke a joint of cannabis every night before bed and this was meant to be shown several times in the film.

Mary Steenburgen pointed out that such a strong mother who tackles everything so head-on would not turn to cannabis, the producers agreed and changed the script.

1. Steve Martin didn’t actually become a parent until he was 67 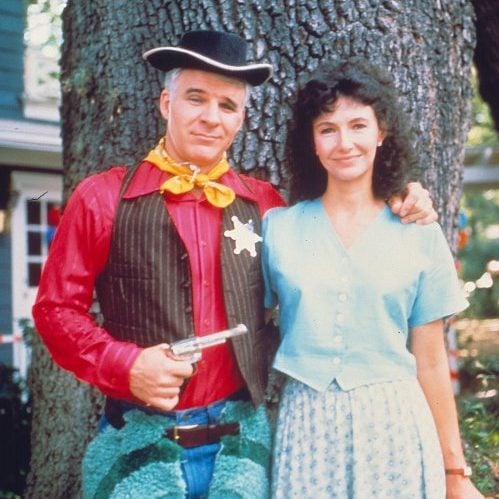 Steve Martin is a wonderful dad in the film and seems totally natural with it, so it’s surprising that he was not a dad at all until he was 67, twenty-three years after Parenthood was made!