13 Things You Totally Loved About Your Childhood

Being a kid was a wonderful experience. Some can say that it was because of all the TV and toys that we had which is absolutely true!  However, there were other good things as well. That is to say that we mostly enjoyed life because of the way that we felt and this list will bring back nostalgic memories of those feelings.

Back in the day when all it took was a sticker, a quarter  of sweets (can’t even call them a quarter anymore for fear of reprisal!!) or a special day to make everything seem alright.  Take a look and see if you can remember totally loving these things, and let us know anything that we have missed out.

It didn’t matter too much what this was for, but we felt special within our own little world if we were given a star sticker to say “well done” for something. The best teachers would use these in the most appropriate ways, recognising something that’s good for that individual, like spelling a word correctly for the first time after constantly getting it wrong, or a good bit of art work. These left you with a warm glow inside that could last for hours! 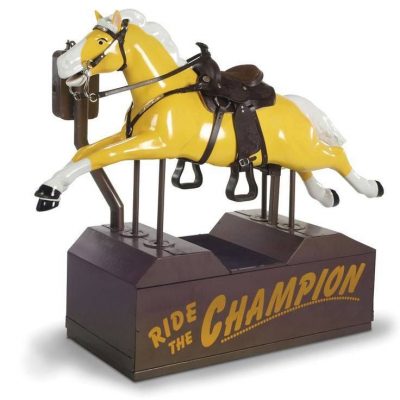 This was planted outside of all the stores and often times there was a line of kids waiting to ride.  It was a lucky day when there was no line and willing parents. Nowadays, these are manufactured en mass and they are never horses anymore, but the latest craze for young kids (thank God Teletubbies aren’t popular now and those rides are gone!). Which kiddy rides do you remember going on? The great thing about these is that they came in a variety of characters and you had plenty of choices. They were cheaper than cheap, and often bore little resemblance to who they were supposed to, but in the days before latex masks that would cost upwards of £50, these £1.99 beauties were what it was all about! 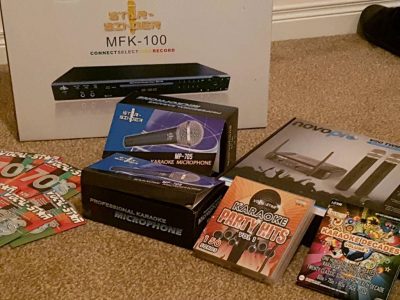 This thing made you feel like a Rock Star! It really was very basic, but it was totally portable and that was what mattered as you didn’t have to stop just because you were asked to leave the third room in a row! What was your favourite song to belt out a tune to? Ours was definitely the hits of Queen. 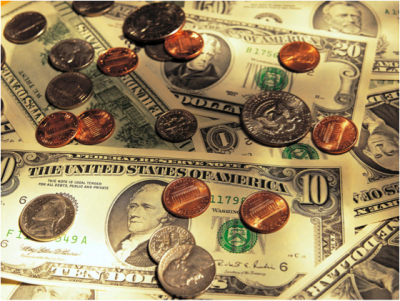 We learned early on that having this stuff was extremely important to your way of life.  This was used for video games and candy machines. Back then, it was all about 50p a week pocket money and how much of that you would spend and how much you would save! Did you have a secret place you hid your money so you could keep track of it? Or did it burn such a big hole in your pocket that you spent it as soon as you received it? 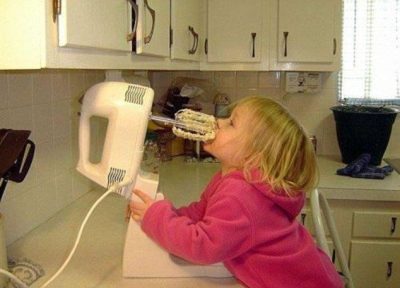 We all used to love “helping” our mums bake in the kitchen, especially when it was a cake being made, because we knew that if we were really helpful and didn’t get in the way too much, we’d be allowed to lick the spoon and the whisk and even be given the mixing bowl to clean out with a finger! And when there were a few raisins in with the mix that was left, it was like an even bigger treat! 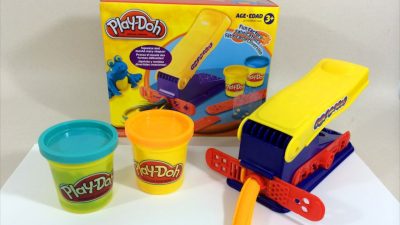 This was so much fun, but it always seemed impossible to make the kinds of things they showed on the packaging and in the adverts. And how did you keep the colours separate when you had made something? That was impossible and after a while you were simply left with a brown mess and dried on Play-Doh on the factory parts that wouldn’t come off but started to smell bad! Still, it was great while it lasted! 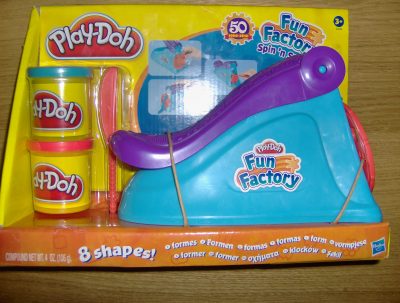 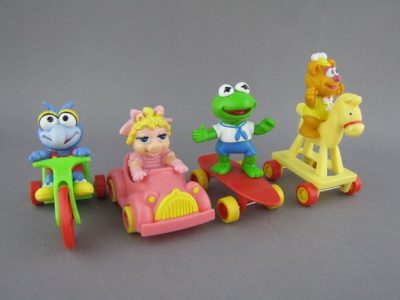 This is something that simply hasn’t changed, this was never really about the food inside the box, but the toy, and it was always worth going when there was a big release kid’s film at the cinema as the toy was almost certain to be a tie-in with it – which do you remember collecting? 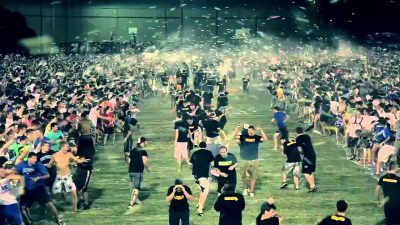 Even slightly warm weather would see us out with the water bombs! These were so much fun and we loved seeing our “enemies” drenched with cold water, yet getting hit was the worst feeling ever! And there was always one “darksider” who hid in a bush and sniped people as they ran past! They somehow managed to stay dry. 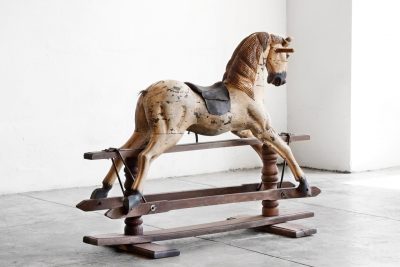 When you couldn’t ride a real horse, you had this! One for the younger kids, perhaps, but even so, with one of these and a good imagination, then you were set for adventures in the wild west, or in a fantasy world that J.R.R Tolkein would have been proud of! We don’t know anyone who hasn’t been on a rocking horse at some point during their lives. 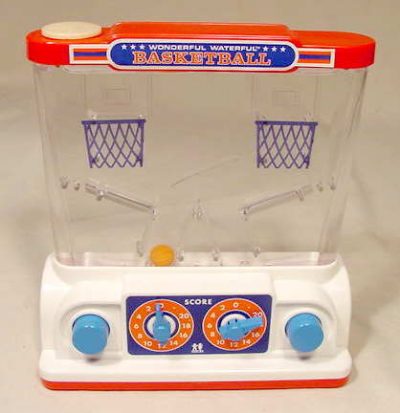 These were so difficult to master, yet you couldn’t help but come back for one more go! Some of them seemed genuinely impossible, then your snotty neighbour would come round and do it in one go, but you would still never be able to replicate it, and would be forever frustrated! It seems water is a temperamental thing to try and control objects in. 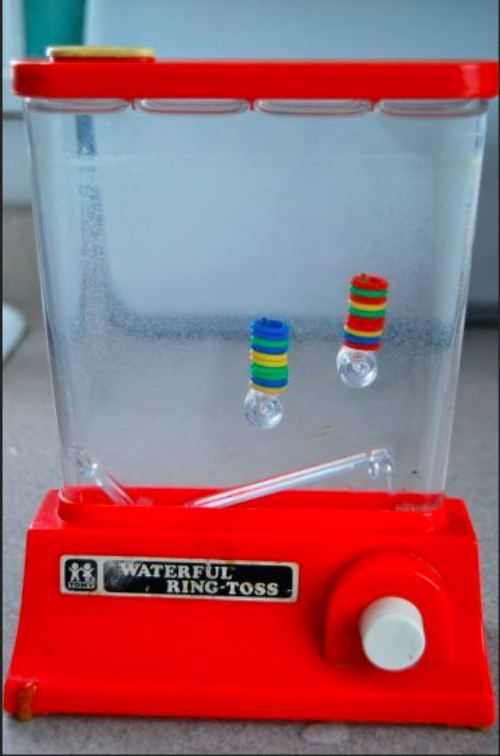 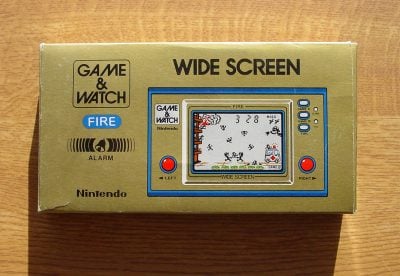 These Nintendo classics came in many different “flavours” with loads of games to choose from. A personal favourite of mine was Snoopy Tennis which I spent hours and hours playing and trying to master and it always demanded I go back for one last turn! Then the batteries ran out and my high scores were lost forever. I cried… 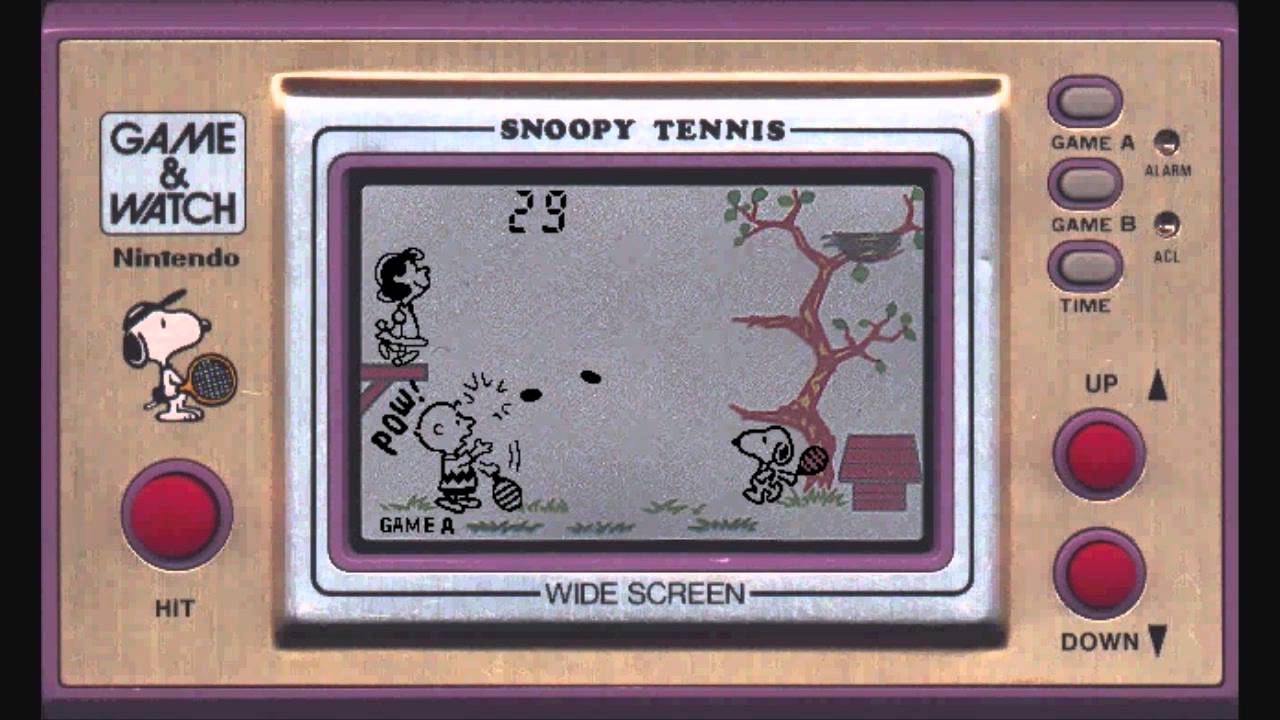 These have been around for a long time and have never really changed. They were as tough then as they are now, but back in the 80s there wasn’t anyone who was able to do these in 6 seconds using only their feet! Times have changed, we’ve adapted to the Rubik’s Cube, but the Rubik’s Cube has stayed exactly as we always knew and loved it!

Has this brought nostalgic tears of joy to you? How many of these do you remember doing yourself? Let us know all your thoughts in the comments as always!