13 Things Most Households Had When We Were Growing Up – How Many Did You Have?

Every generation has fads and items that almost all households had at some point. Some were gadgets, some household appliances, and some specific brands or designs that everyone would recognise. We’re taking a look back at some of the things that many households had in them when we grew up – how many of these do you remember? 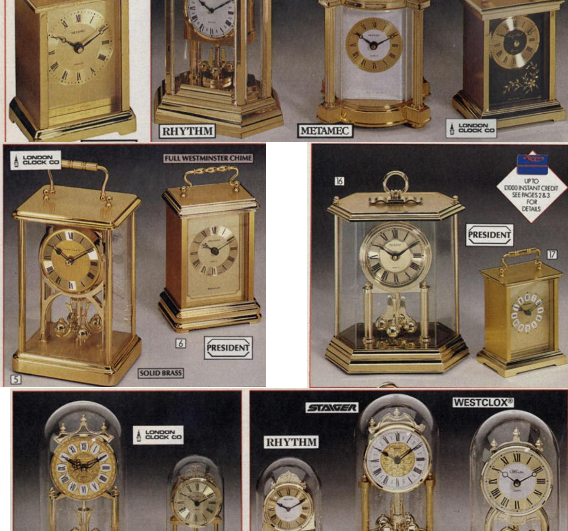 These were handy as you could glance to the nearest shelf and see the time, and they certainly had a style to them, no home was complete without a carriage clock on the front room shelf! 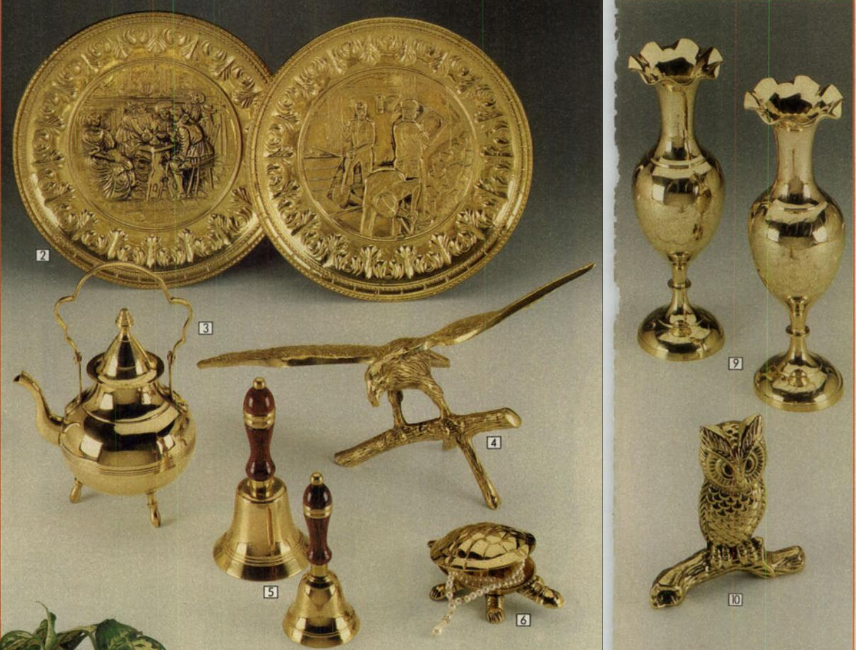 They could come in any size and shape and be based on whatever you particularly liked, but brass ornaments were everywhere in the 80s, they looked like gold but were significantly cheaper, and meant everyone could make their home somewhere Del Boy would be proud of! 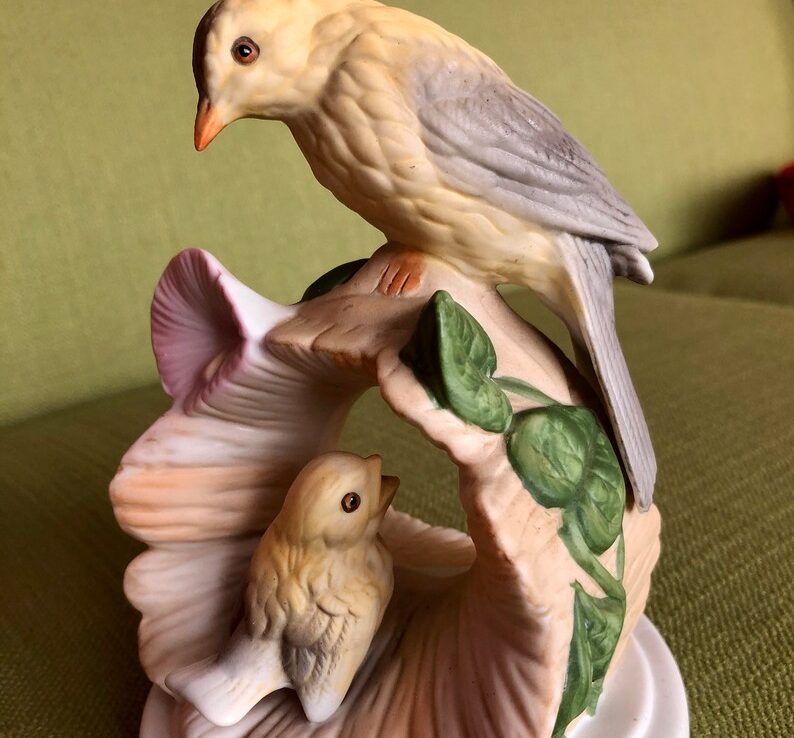 There were loads of different brands of these available, some more detailed than others, nowadays people collect whatever they want, in the 80s people loved animal ornaments! 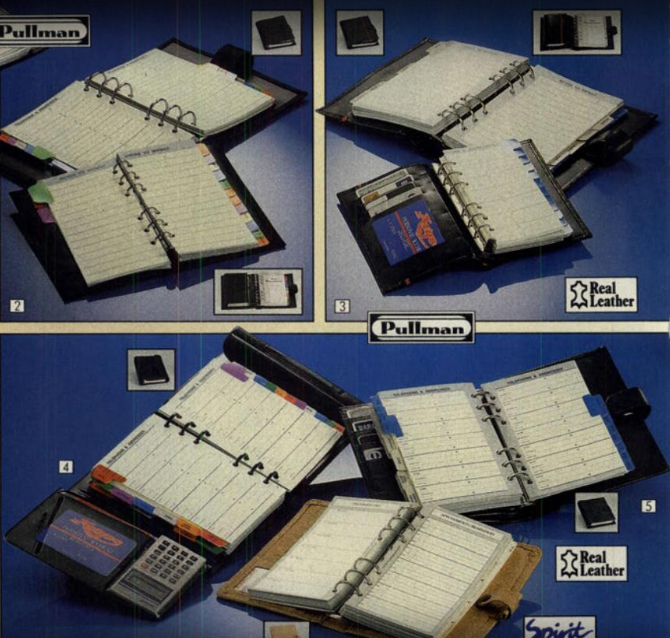 Every home had one of these to be extra organised. They stored names, addresses and phone numbers. They could even have stored e-mail addresses if people had actually had one! 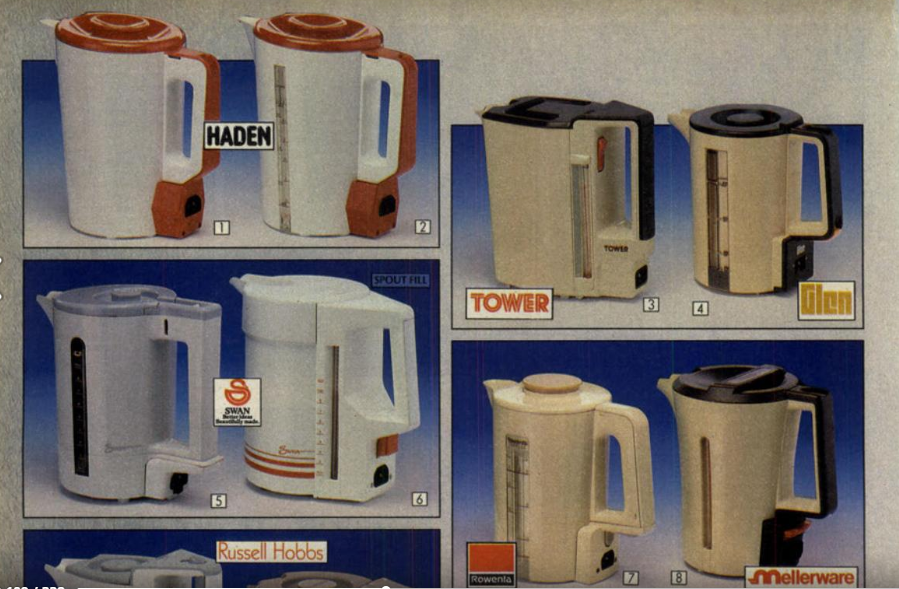 These days kettles come in all sorts of shapes, sizes and colours and even glass ones are becoming very popular. Back in the day, they were all very angular and looked similar, and more often than not had some kind of beige theme going on! 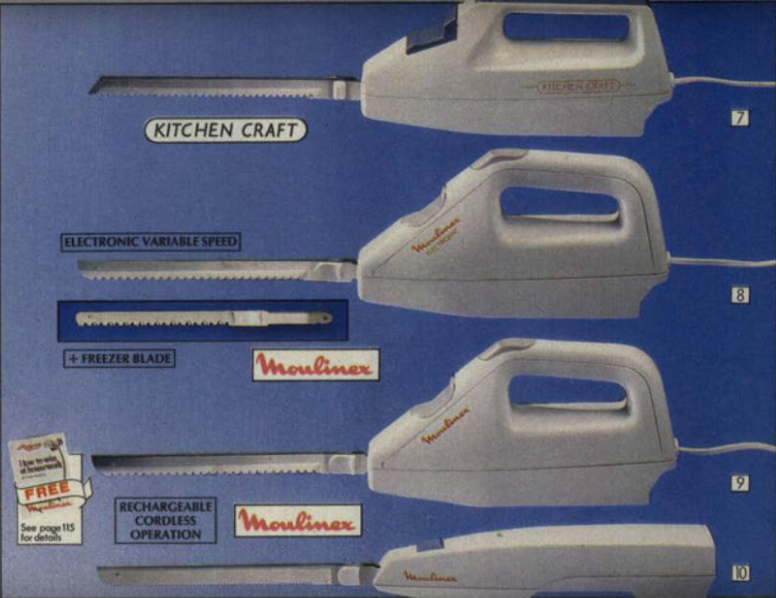 These are one of those items that everyone had in their home when they were growing up, but now I don’t know a single person who has one. You can still get them though, so who’s buying them? 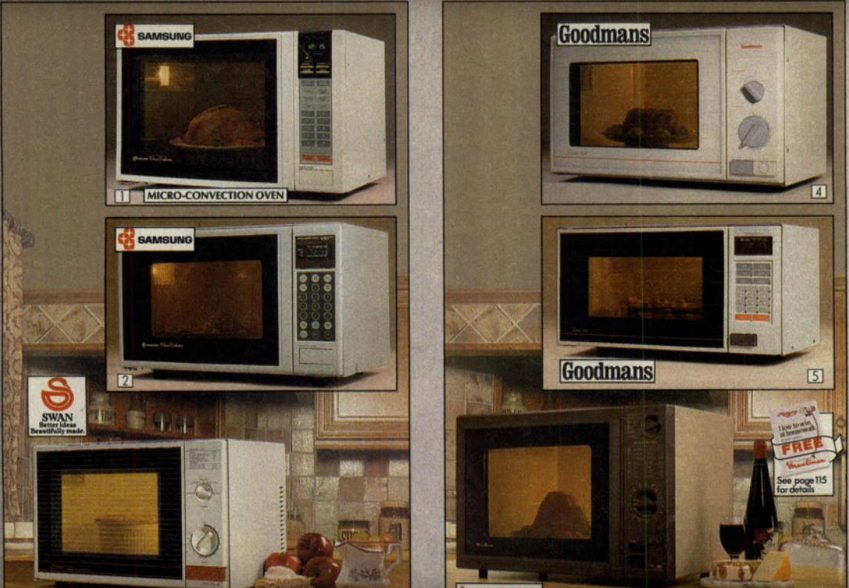 I remember when these first properly hit the high street and only the really well-off could actually afford them, they certainly cost a lot more then than they do now! 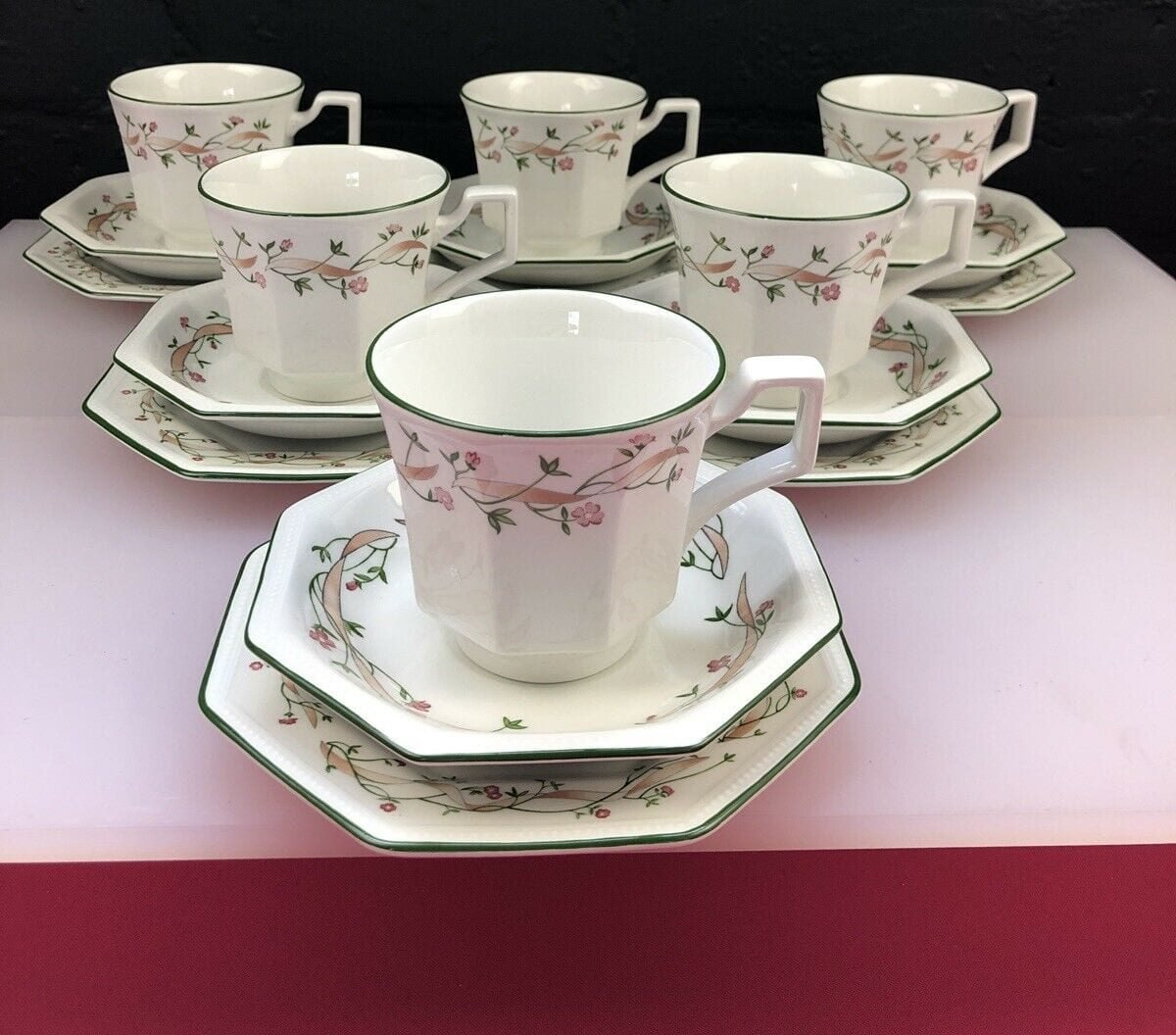 One of the most popular designs at the time, my mum still has a cupboard full of these sets that only come out on special occasions – is it true that a classic never dies? 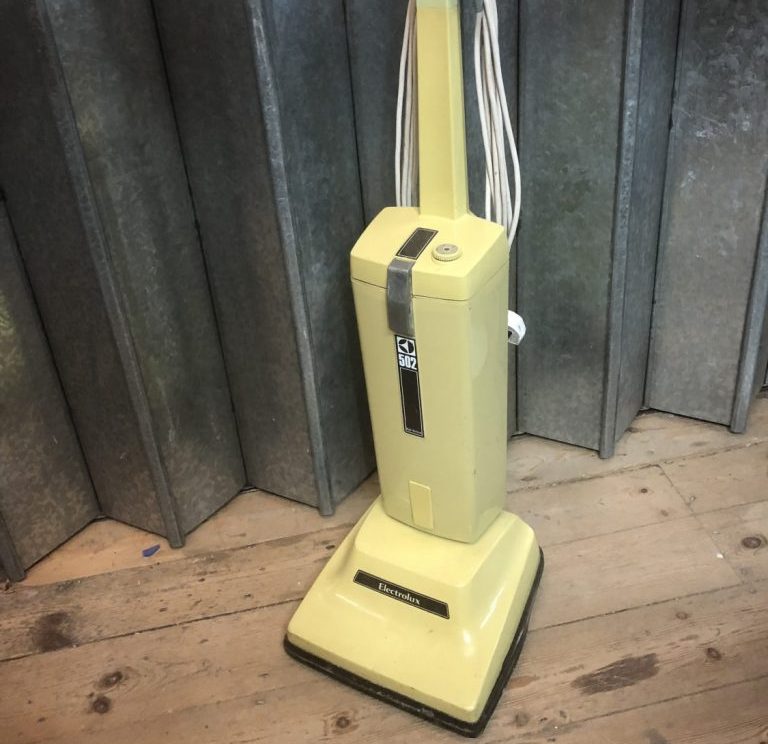 So many different vacuum cleaners are on the market now, it used to be that people referred to any vacuum as a “Hoover” regardless of the brand, but that’s barely the case anymore. And who remembers having to empty the bags and replace them, getting dust everywhere? 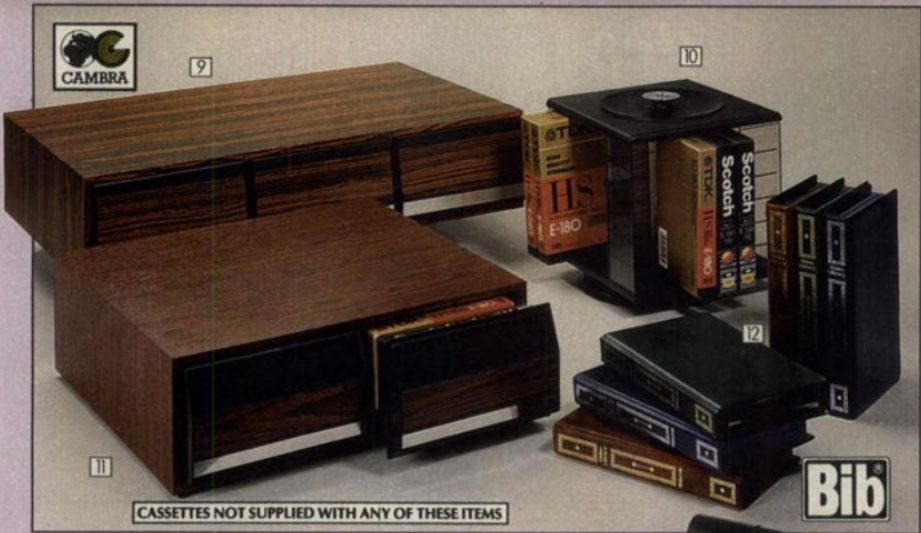 Everyone had a stack of these somewhere – some pre-recorded, some blank ones that you could record your own programs on and keep until your big brother “accidentally” recorded over them! 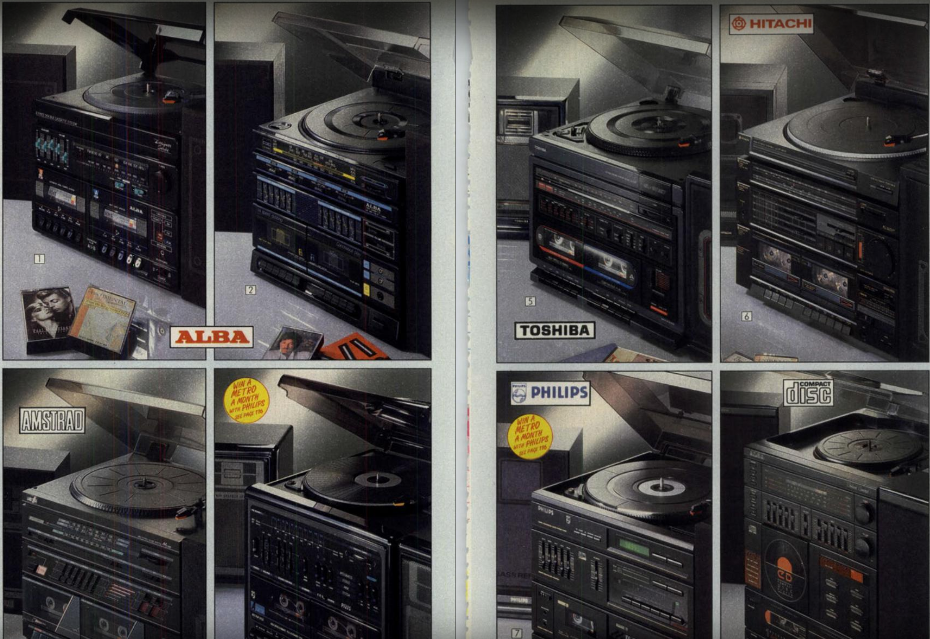 The best of both worlds with the opportunity to play both vinyl and music cassettes, along with a radio tuner to boot. They were huge, but looked great in any living room! The mega-rich would even have one with a CD Player in! 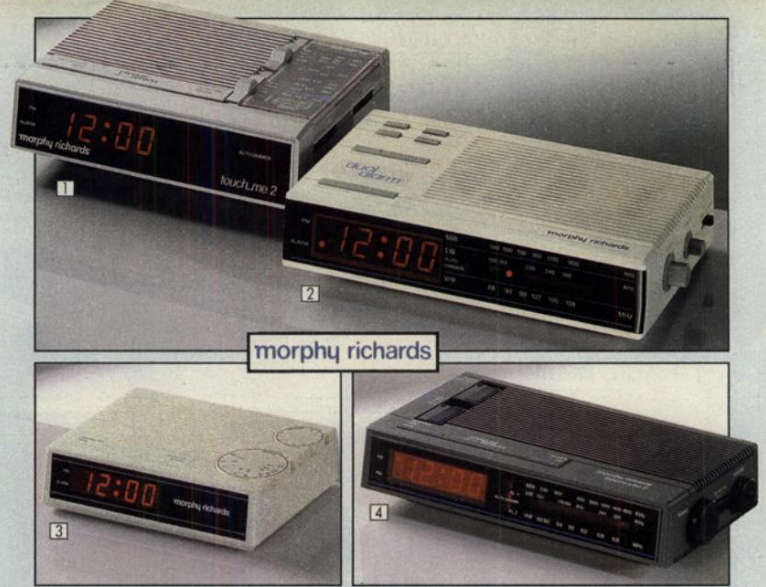 Every home had one of these, they are one of those items that just look instantly like they belong in the 1980s! Handy as an alarm clock, and let you wake up to your favourite radio station.

13. Selection of Board Games 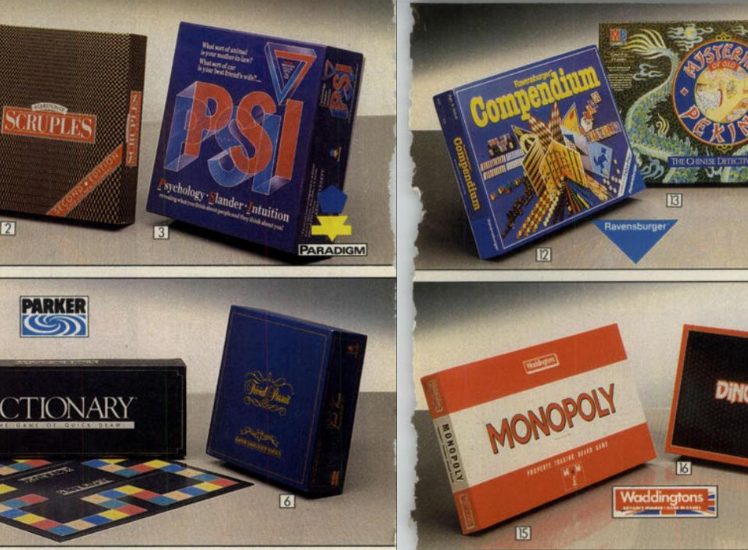 Every home I used to go to when I was growing up would have a big selection of board games to play, but that is less and less the case these days. I used to love going to a mate’s house for the first time and seeing what games they had that I didn’t, then I’d pester my mum to buy me one, too!