Boyz n The Hood was a hard-hitting film in the early 90s and pulled no punches in the way it portrayed life for young men living their life in a ghetto in Los Angeles, with the trials, tribulations and inevitable violence that ensues. Let’s take a look back at this modern classic with some facts about Boyz n The Hood you may not have known… 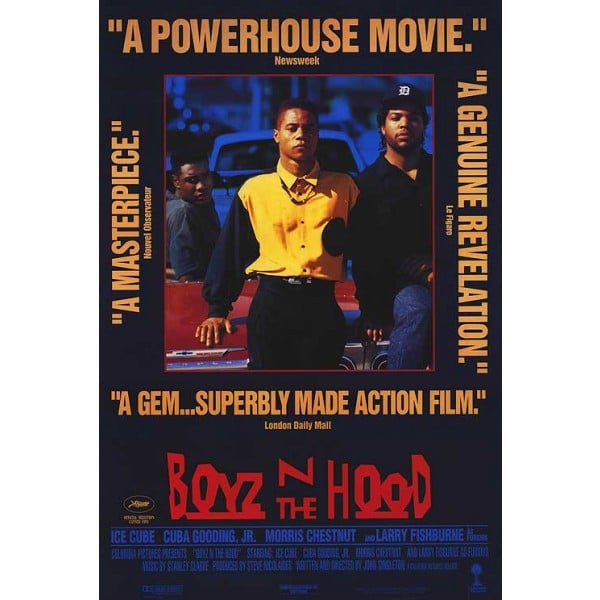 1. The director knew who he wanted 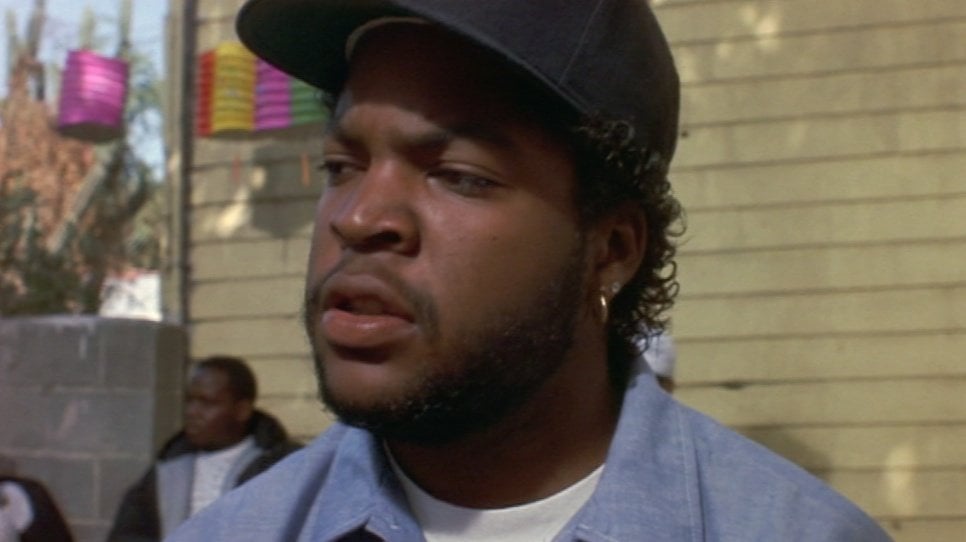 Director John Singleton knew that he wanted Ice Cube in the role of Doughboy and even approached him at rap concerts to convince him to take the part!

2. The film never had a big budget 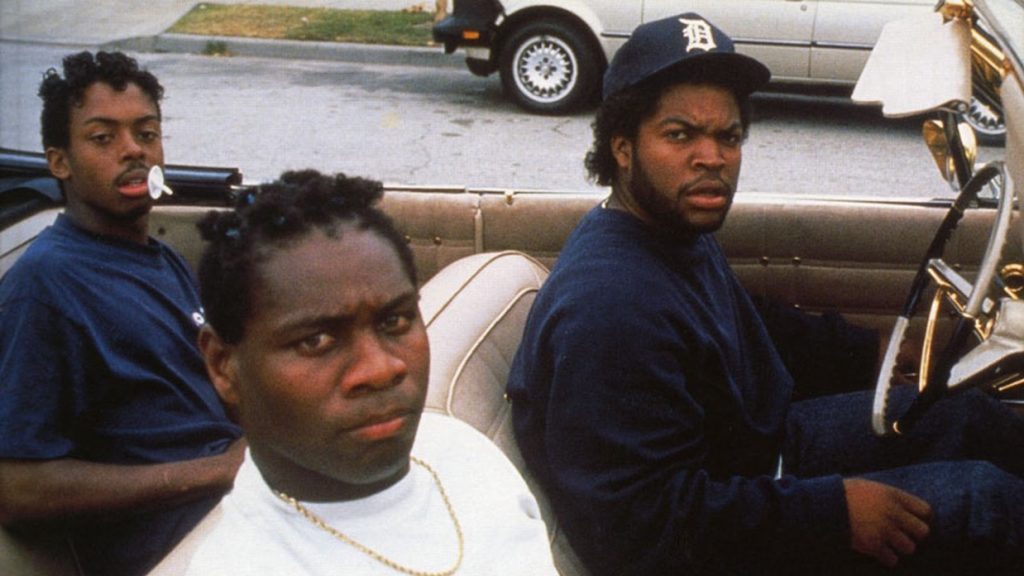 In the 90s, we saw movies’ budgets getting bigger and bigger all the time, but Boyz n The Hood was made on a more meagre budget of just $6.5 Million. 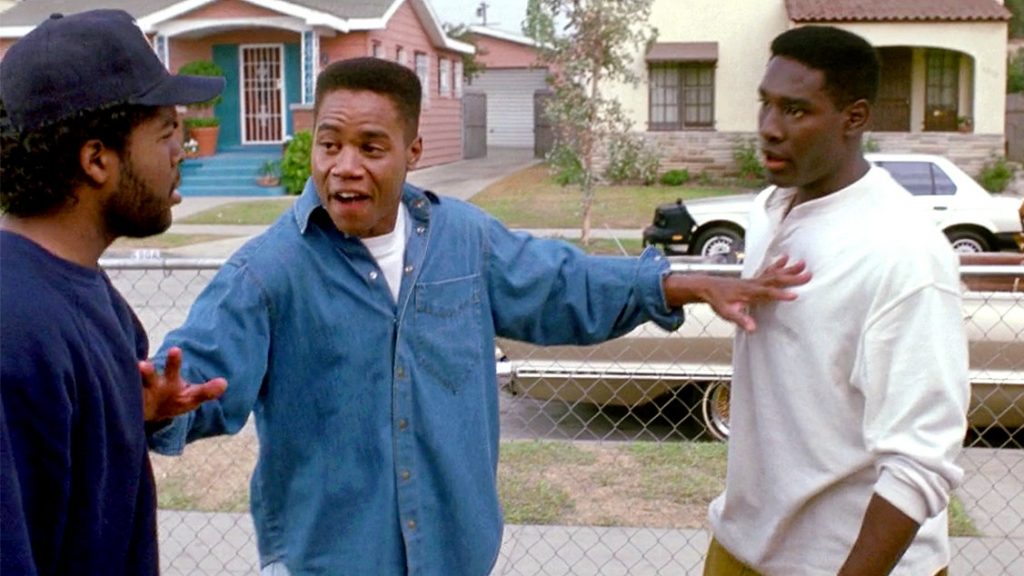 Once released at the box office, Boyz n The Hood went on to take $56.1 Million which made it 1991’s most successful movie based on investment compared to takings!

To try and ensure that the actors gave realistic reactions, he never warned them when shots would be fired, so the actors were taken totally off-guard and their reactions to gunfire are genuine!

5. Cuba Gooding Jr. was not the first choice 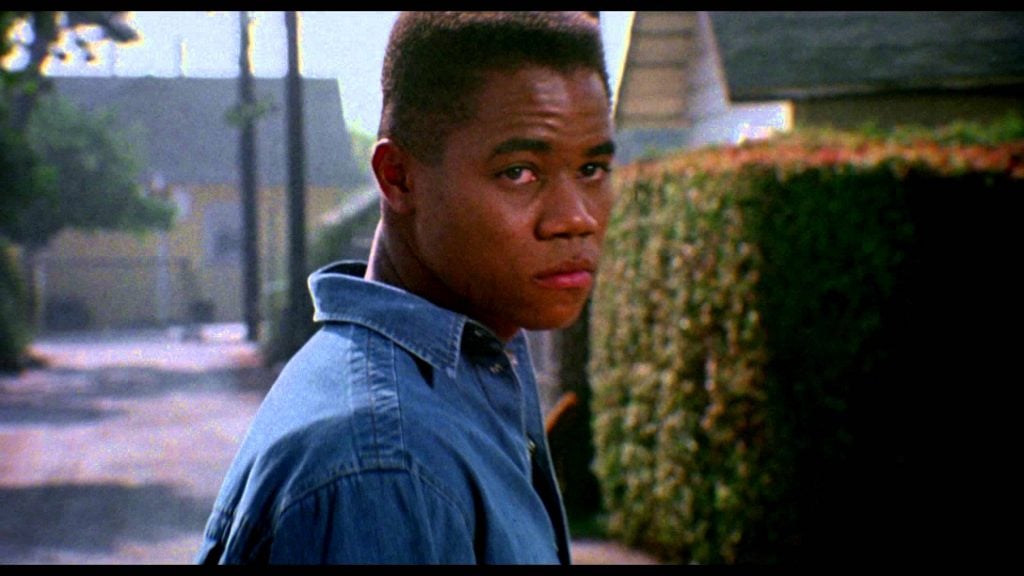 We find it hard to imagine anyone else in the role of Tre, but the part was initially offered to Will Smith who turned it down due to his commitments on the Fresh Prince of Bel-Air.

6. It is partly biographical 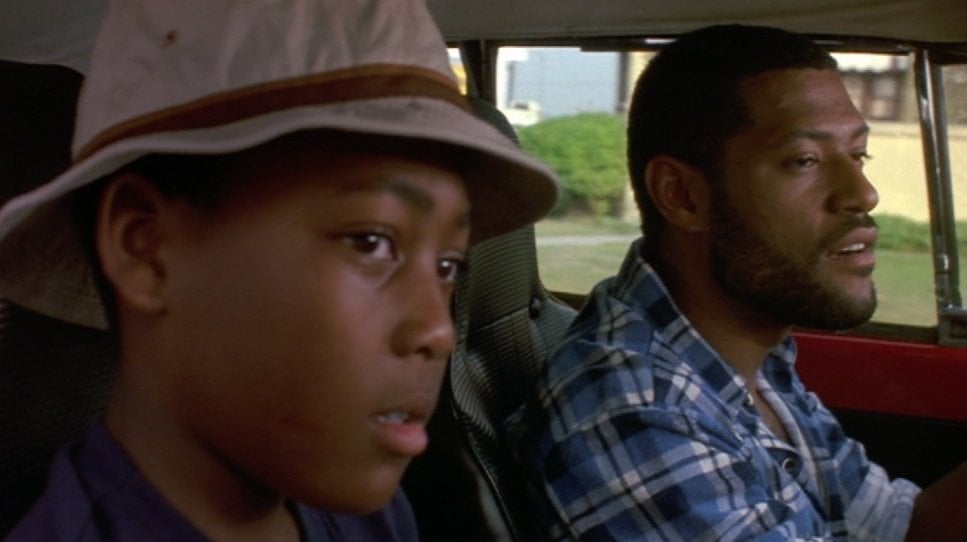 The part of Tre was based on director John Singleton’s own life, and there are many similarities including staying out of trouble through his father’s guidance and going to college. 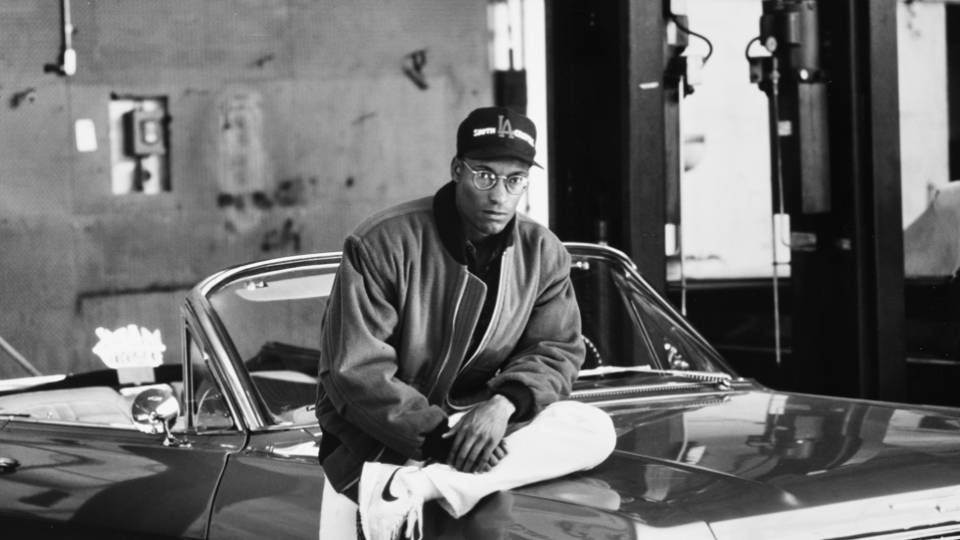 Columbia Pictures were going to make the movie but did not want Singleton to direct, but he refused to allow anyone who did not grow up in South-central LA to direct it, and insisted it had to be himself only.

8. It took inspiration from another classic 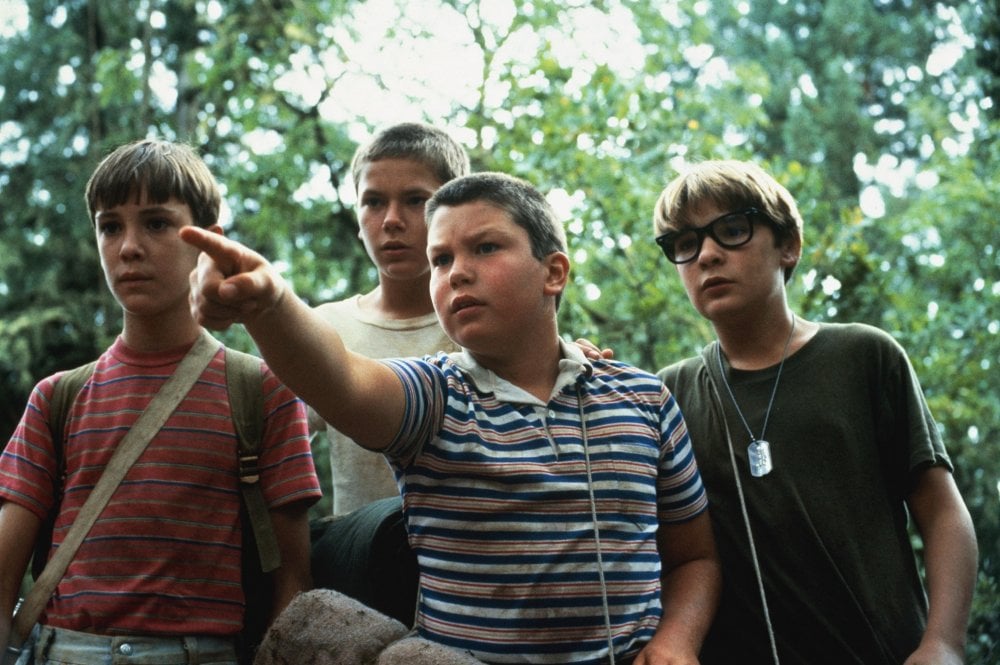 The opening and closing scenes of the films took their inspiration directly from another classic movie, Stand by Me.

9. Father and son were close in age 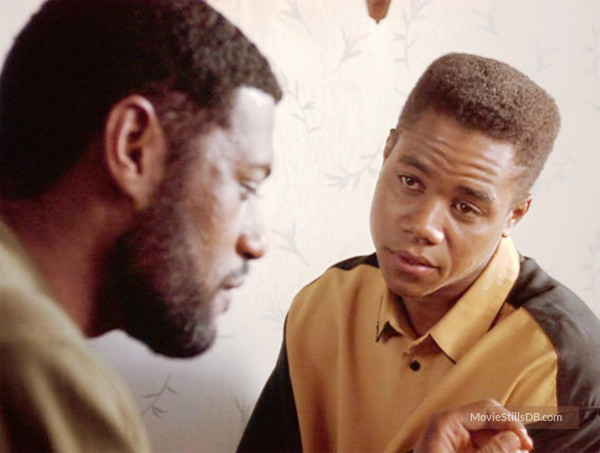 In the film, Laurence Fishburn plays Cuba Gooding Jr’s father, but in real life there is just six and a half years between the pair in age. 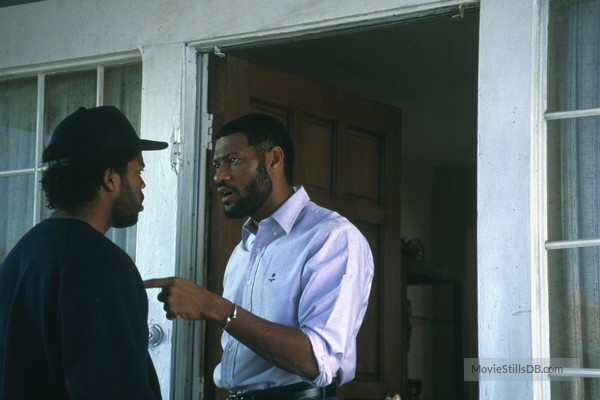 This was the first of three films that Ice Cube and Laurence Fishburn starred in together, the others being Higher Learning and Ride Along. 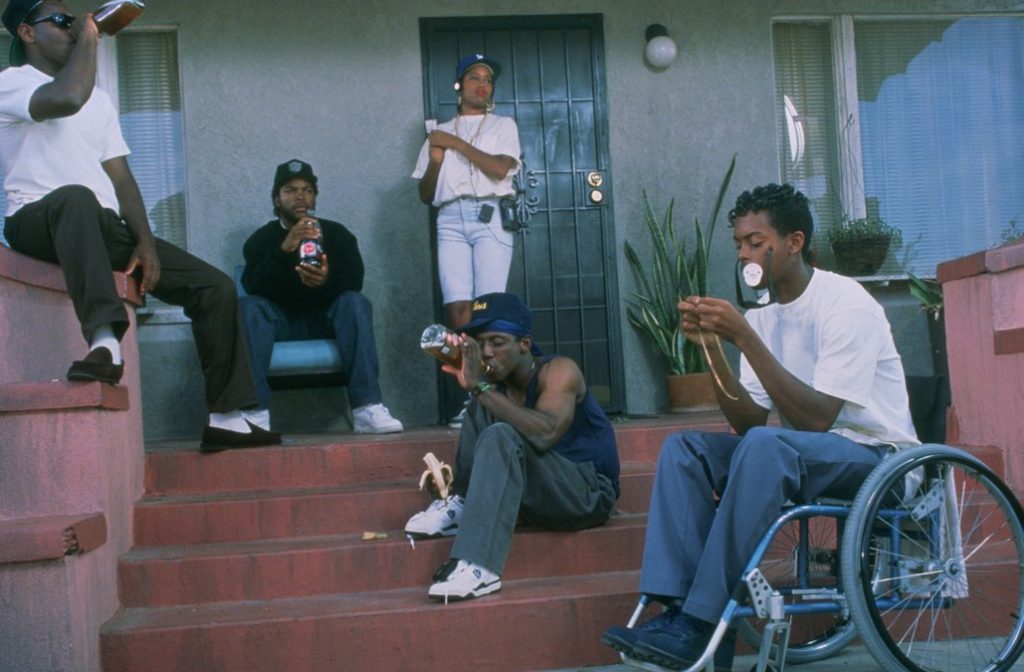 In later years, Chris is paraplegic after being shot by a stray bullet, and actor Regi Green who plays him is also genuinely paraplegic for the same reason!

12. The director was recognised for his work 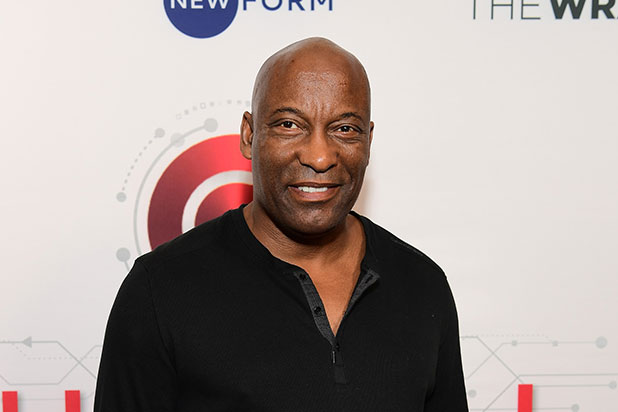 John Singleton was nominated for a Best Director Oscar at the age of just 24, making him the youngest director ever to be nominated for this award at the time.

13. He felt he should have won 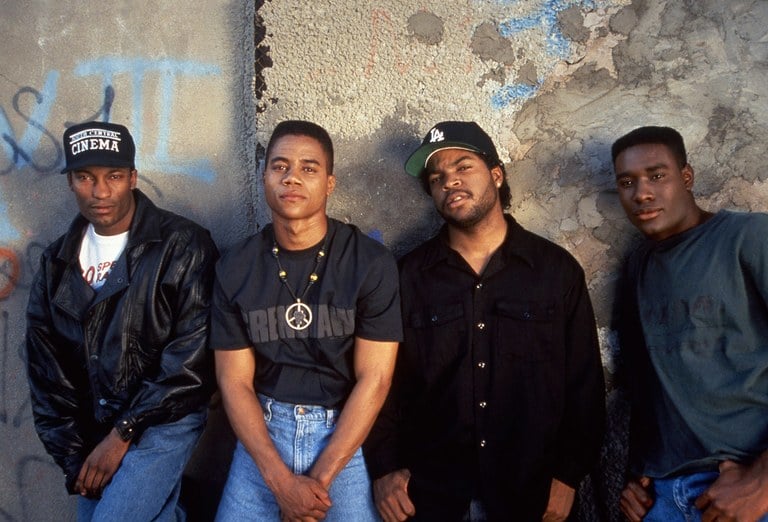 When John Singleton lost out on the Best Director Oscar to Jonathan Demme, he looked visibly angry and did not applaud the winner like the other nominees who lost out did!

Are you a fan of Boyz n The Hood? Is it a film you have watched again recently, or is its gritty realness too much to go back and watch again? Is it a film that stayed with you for years after watching it? Let us know all your thoughts in the comments as always!