13 Soap Co-Stars Who Hated Each Other In Real Life

We all love being swept away by the loves, losses and trials of our favourite soap stars, and it’s sometimes hard to separate fact from fiction when it comes to the on screen characters and the actors who play them.

You’ve probably heard the stories of soap actors being shouted at in the street simply because their on screen alter ego has done something untoward, revealing that some people simply cannot tell what’s real and what’s not!

But occasionally truth is stranger than fiction, because some couples that appeared cosy on screen definitely did not get on once the cameras stopped rolling, and below are some of the most extreme examples. 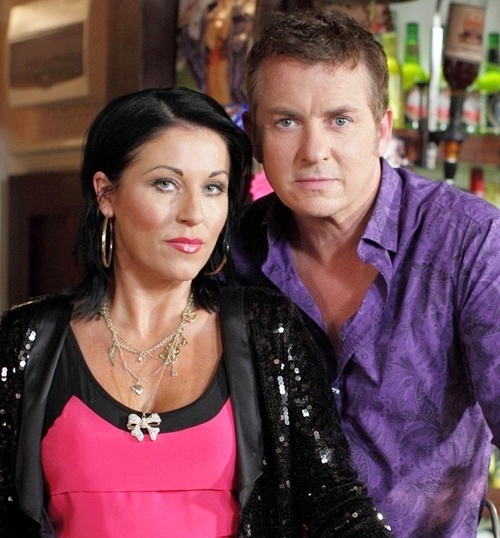 They’ve since managed to patch up their differences and are now good friends, but Shane Richie and Jessie Wallace once fell out for years when phone hacking caused them both to believe that the other was selling stories about them to tabloid newspapers.

Richie has been quoted as saying that “me and Jessie didn’t speak for five years because she didn’t trust me and I didn’t trust her. We both thought we were selling each other down the river with stories, which it turned out of course wasn’t true.”

Dieter Brummer and Melissa George (Home and Away) 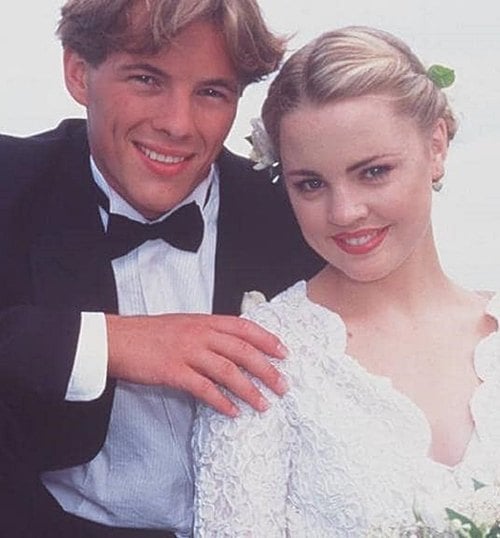 They may have been in love in front of the cameras, behind the scenes was a different story for Home and Away’s gorgeous Shane and Angel, played by Dieter Brummer and the “ambitious” Melissa George.

Brummer slammed George in the years that followed the pair leaving the soap, and was once quoted as saying that “we may have been love interests on the show, but the chemistry was far from real. Mel was incredibly ambitious right from the outset. She aspired to be a big star just like Kylie. I don’t think she had much time for the cast of Home and Away.” 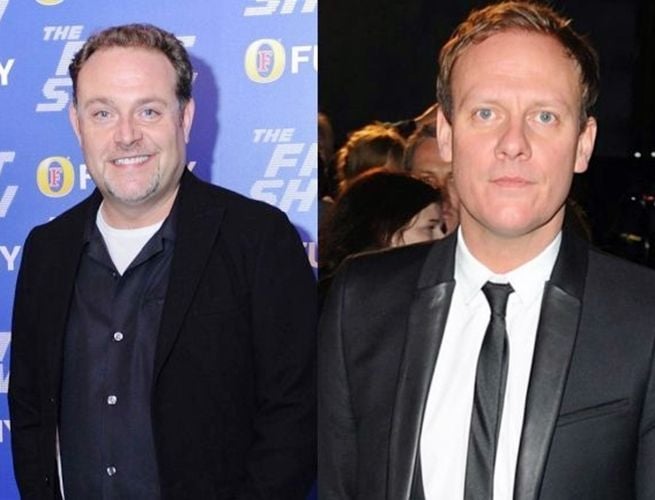 Although we’re still not sure of the specific reasons behind the spat between Coronation Street stars John Thomson and Antony Cotton, the two clearly did not see eye to eye, and fell out big time when Cotton appeared on reality show I’m A Celebrity… Get Me Out Of Here in 2011.

Because, whilst Cotton was fending off spiders and hunger in the Australian jungle, Thomson took to Twitter, posting “Antony Cotton, the truth will out. You nasty piece of work, you are doing yourself no favours.” 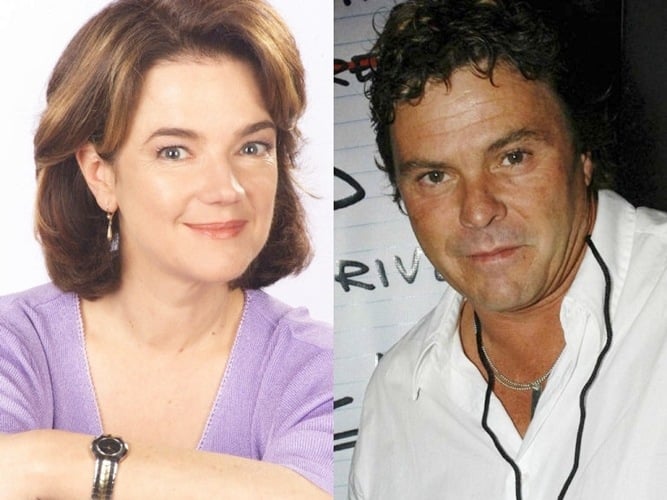 Janet Andrewartha and Shane Connor played Lyn and Joe Scully on hit Australian soap Neighbours, and things got really ugly between the pair, even leading to Connor taking the show’s producers to court for wrongful termination of his contract.

In court, Andrewartha claimed that she had complained to the show’s producers after Connor developed a drug-related problem that she believed was affecting his performance, whilst Connor believed that she had simply done it because the pair did not get on. 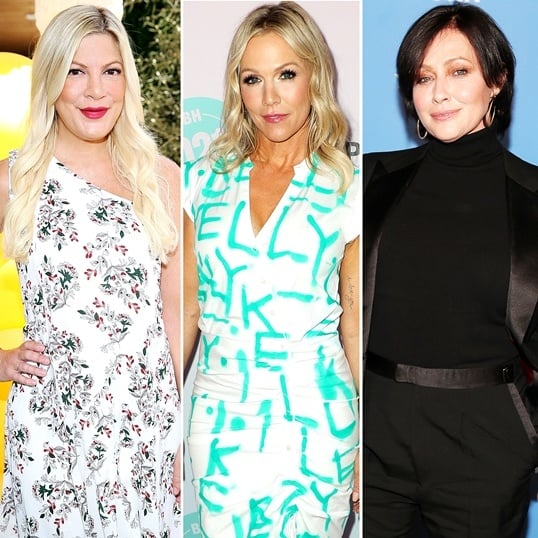 It was reported that relations between Shannen Doherty and her Beverly Hills 90210 co-star Jennie Garth got so bad that another co-star Tori Spelling (who was daughter of the show’s producer), insisted that Doherty be fired.

Spelling has been quoted as saying “I remember I could hear the door fly open and everyone screaming and crying. That’s when I was told the boys just had to break up Jennie and Shannen. It was a fist fight.” 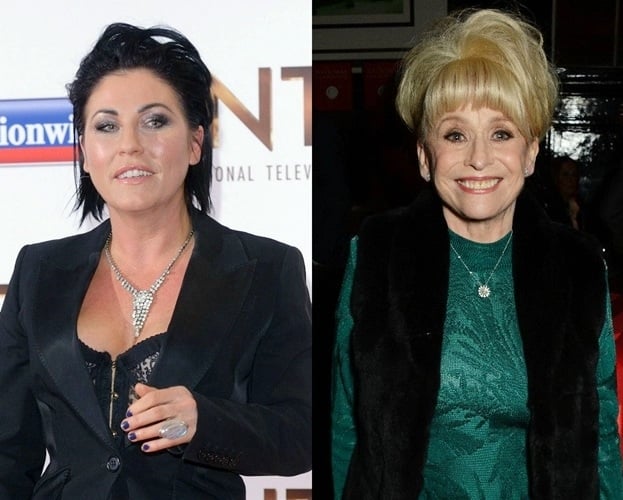 It’s the second mention of Jessie Wallace on our list, after she fell out with legendary landlady Barbara Windsor over her somewhat erratic timekeeping.

Windsor has publicly admitted that she lost her rag over Wallace’s punctuality, saying “it’s common knowledge I fell out with Jessie because she was late sometimes. She was late, she was young. She’s not like that any more. I lost my temper.”