13 Memories We All Share From Our Time At Junior School

Everyone remembers their formative years at juniors and the friends they had at the time. For some people the memories will be great, for others may be not so much, but that was very much down to your experiences there.

There are some memories, however, that we can all share when it comes to junior school, so let’s take a look back at some of the things we all had in common… 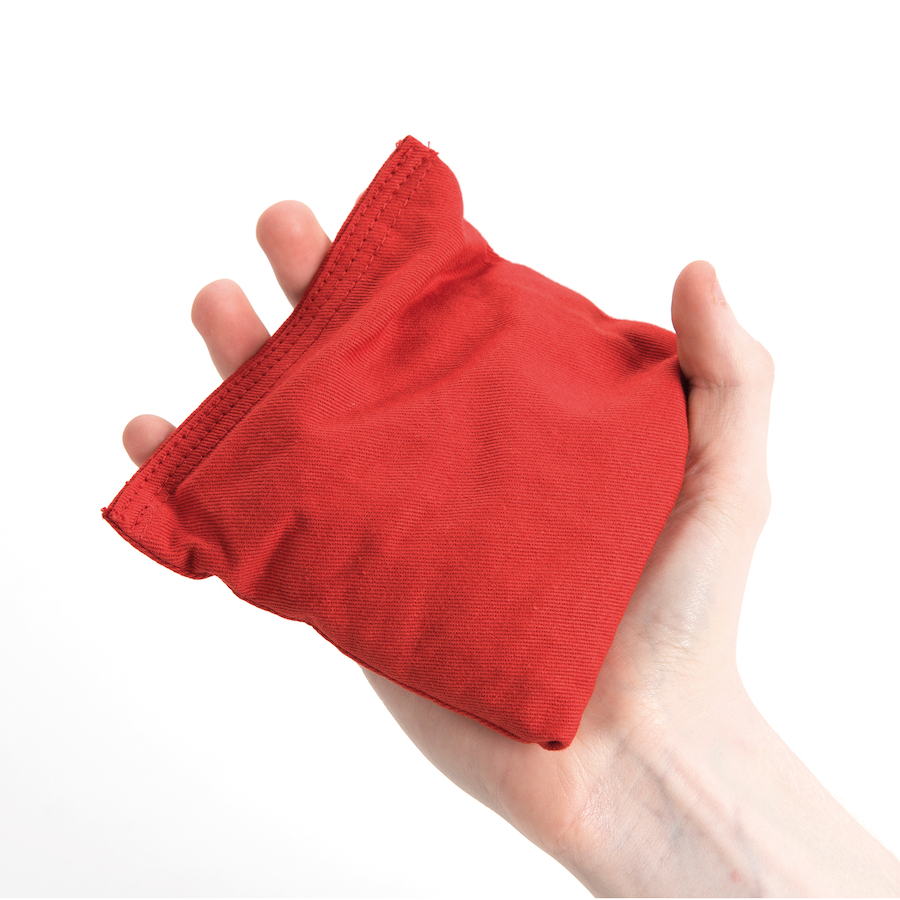 3. Desks with ink wells, but no ink

We all had those old-fashioned desks that had lids that lifted up and at each corner on the top were big round holes. Originally these were from days when ink wells would go in them for use with your quill, but that was a long time before I was at juniors so why didn’t they invest in new desks? 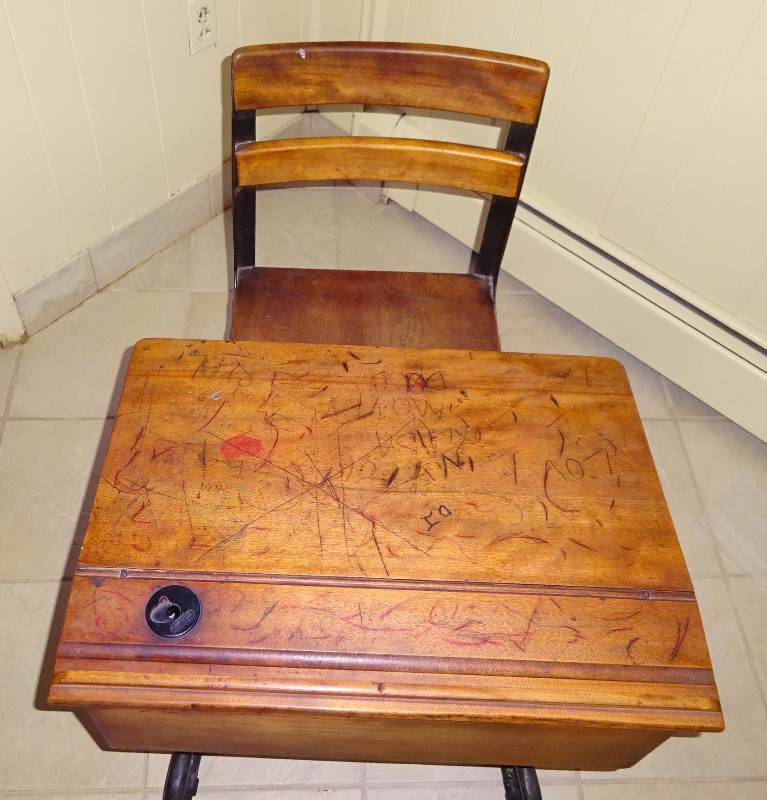 There was a phase when every kid in the school had a pencil topper and most of them were these little rubbery monsters that people would steal, put on the end of their fingers instead and try to scare the girl they had a secret crush on! Every Monday morning, the whole school would congregate for assembly where we’d sing a selection of songs such as “All Things Bright and Beautiful” and “When a Knight Won His Spurs” then have a quick prayer, get given any important news and head to class, more often that not with a numb bum!

Everyone had one of these beauties and I can still remember the smell now. It barely ever got used, but was slowly picked apart for “rubber fights” when the teacher wasn’t looking.

Everyone loved a game of rounders. Even those who weren’t really in to P.E. in general could take part as a catcher and hope for the best the ball never came their way, and the feeling of elation when you smacked the ball for miles for the first time and the whole crowd would be chanting “rounder, rounder, rounder” as you run from corner to corner! When on break, there were so many groups playing football on the field that they couldn’t all play near the actual goals, so jumpers were called upon to act as make shift goal posts in their stead. 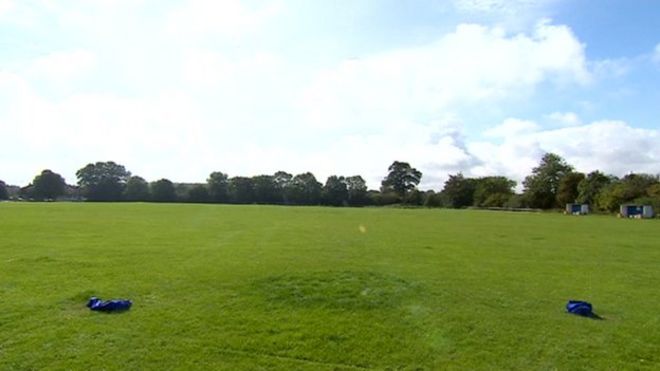 I used to get a brand new one of these every year. I would never really use any of it, but the protractors and set squares made great frisbees and weapons so I was always in need of new ones. An amnesty had to be called on the compasses being used to stab people in the back of the neck though!

How could we not mention school dinners? They were a staple part of the day and one of the things you either looked forward to with far too much enthusiasm or dreaded the thought of the watery cabbage!

11. Times Tables on the walls

Our classes all had the times tables emblazoned across the walls so you could never forget them. They never seemed to realise how handy this was for us when we had a maths test though! 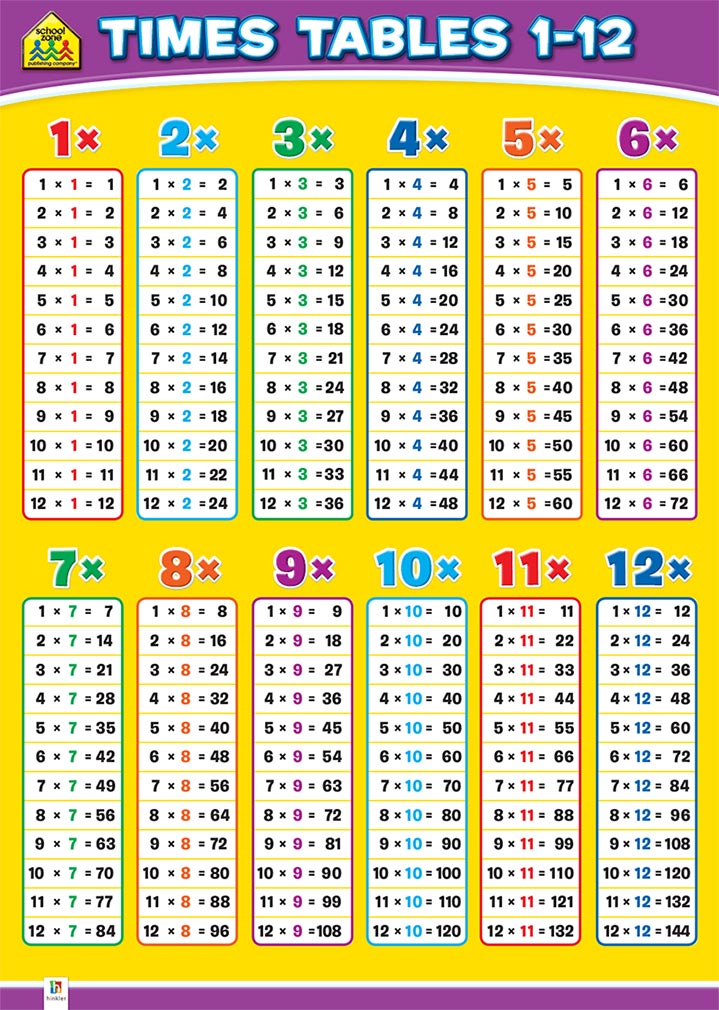 12. Gym equipment that you were never allowed to use

Our P.E. room had gym equipment round the side with climbing frames and ropes, bars and all sorts to swing from and it just looked so inviting! But every lesson we would ask if we could use it and not once in four years were we allowed! I’m sure it was there simply to torture us in to thinking P.E. could be fun, it just wasn’t allowed to be! 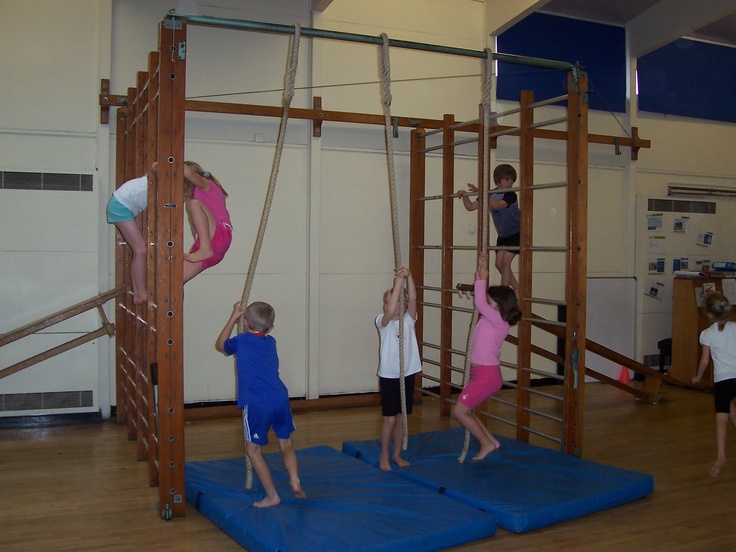 Two of the playground staples – if it was all the lads playing then it was “tigs”, but when catching someone you would try and slap them as hard as you could! If it was a mix of boys and girls then Catchy-Kissy was the order of the day, but then everyone would get embarrased and deliberately not catch anyone!

What other memories do you have from primary school? Are there are that we have missed off? Has this brought back a flood of memories for you? Let us know in the comments as always!