When we see actors on our favourite soaps or hear pop stars on the radio, it is sometimes easy to forget that these are all just normal people who opted for a life in the spotlight. 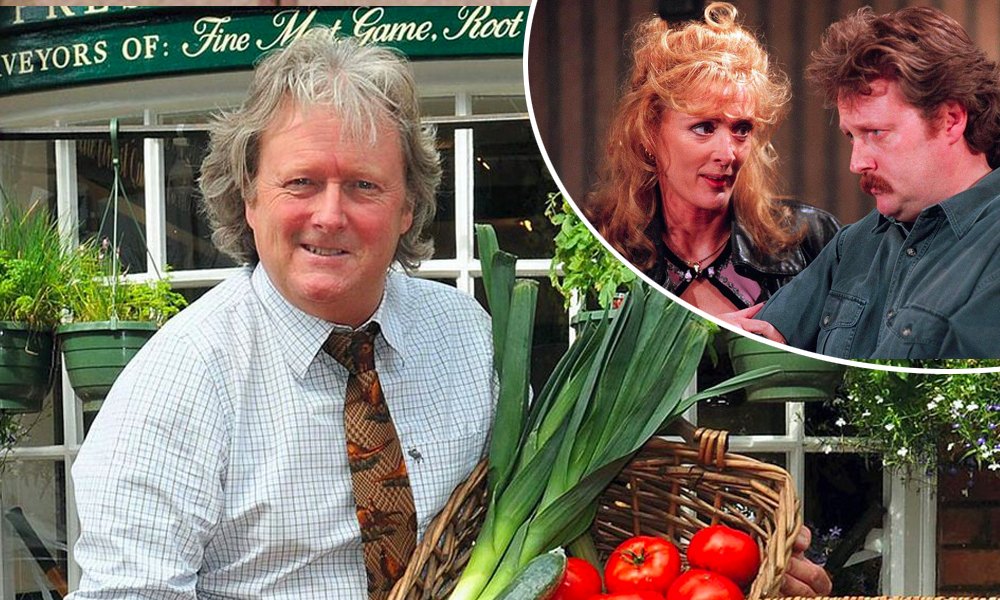 Well sometimes whether it be through their own choice or because circumstances forced it, these stars leave the limelight had take on new challenges. Sometimes actors just get fed up acting or pop stats don’t enjoy the life on the road and long for a simpler life. Here are some well known faces from the past and what they have gone on to do.

Sean Wilson used to play Martin Platt in Coronation Street, a role he had for 21 years before leaving over a dispute over a planned storyline for his character. Since leaving the show in 2005 he’s made a radical career change and is now an award-winning cheese maker. He and his best friend Mark Revell started the Saddleworth Cheese Company in 2009. 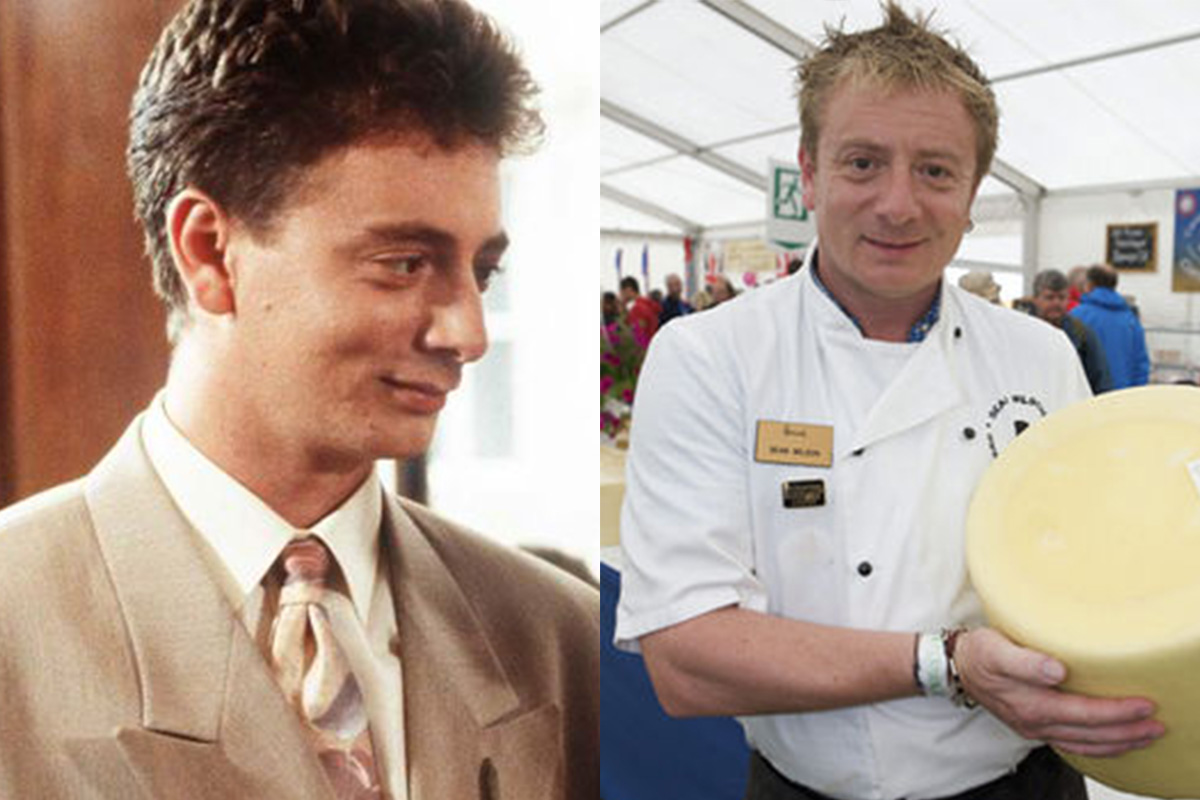 Sean is a patron of the International Cheese Awards, as well as setting up The Great Northern Food Company. He has said “We make four cheeses. Our Smelly Ha’peth has won four gold World Cheese Awards.”

Charlie Lawson played the bad-tempered Jim McDonald in Coronation Street for 11 years before leaving the show in 2000. He now leads a more relaxed life, running his own farm shop alongside his partner. When he opened the shop in 2010 Lawson said: “I’ve been a professional actor for 31 years now and I’m kind of lucky that I’ve always been busy. But I really get fed up of it, it’s not the same job that it used to be, nobody seems to have fun anymore.” 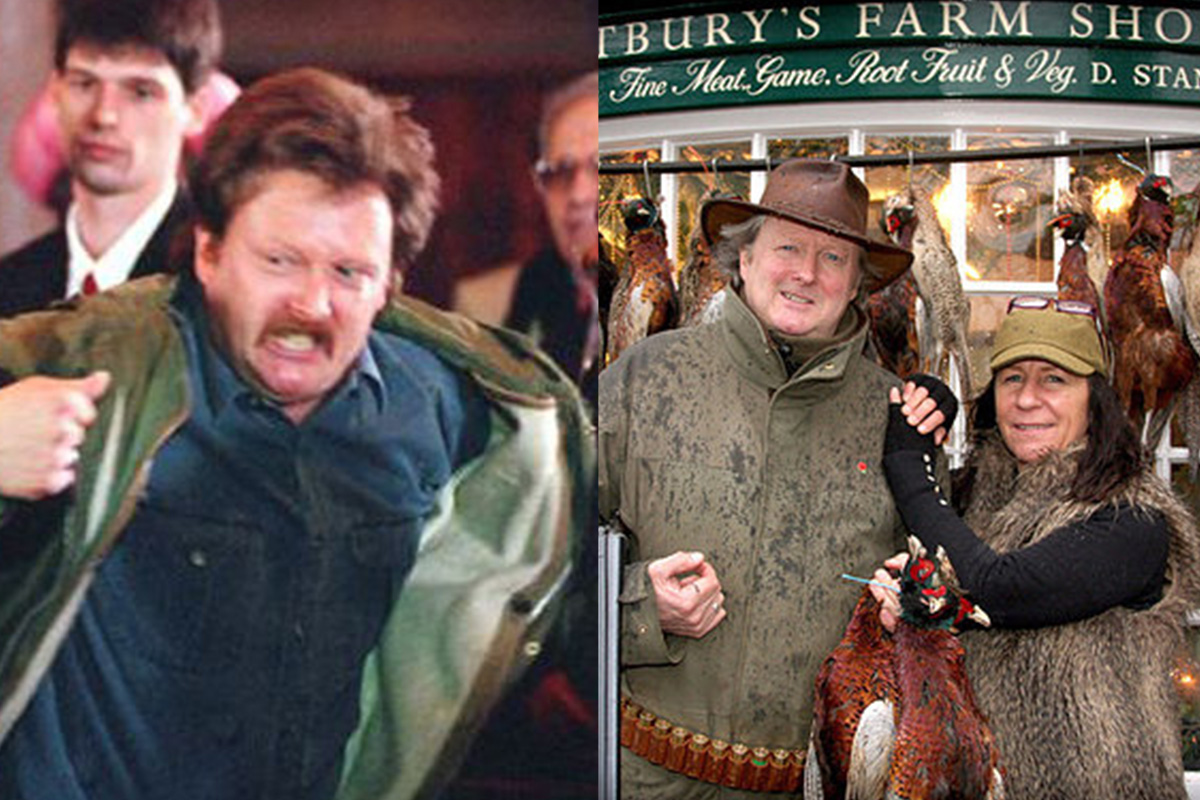 “I don’t want to keep doing Casualty or Holby City any more, I’ve done them about seven times already. I don’t want to look in the mirror at the age of 70 and think I’ve never had a crack at doing something different with my career.” His new business is named Prestbury’s Farm Shop, which provides quality farm fresh Cheshire produce.

Pop star Tiffany was best known for her cover of I Think We’re Alone Now in the 80s. Since the release of that single she has had a few roles in TV and films after leaving music, including voicing Judy Jetson in Jetsons: The Movie. 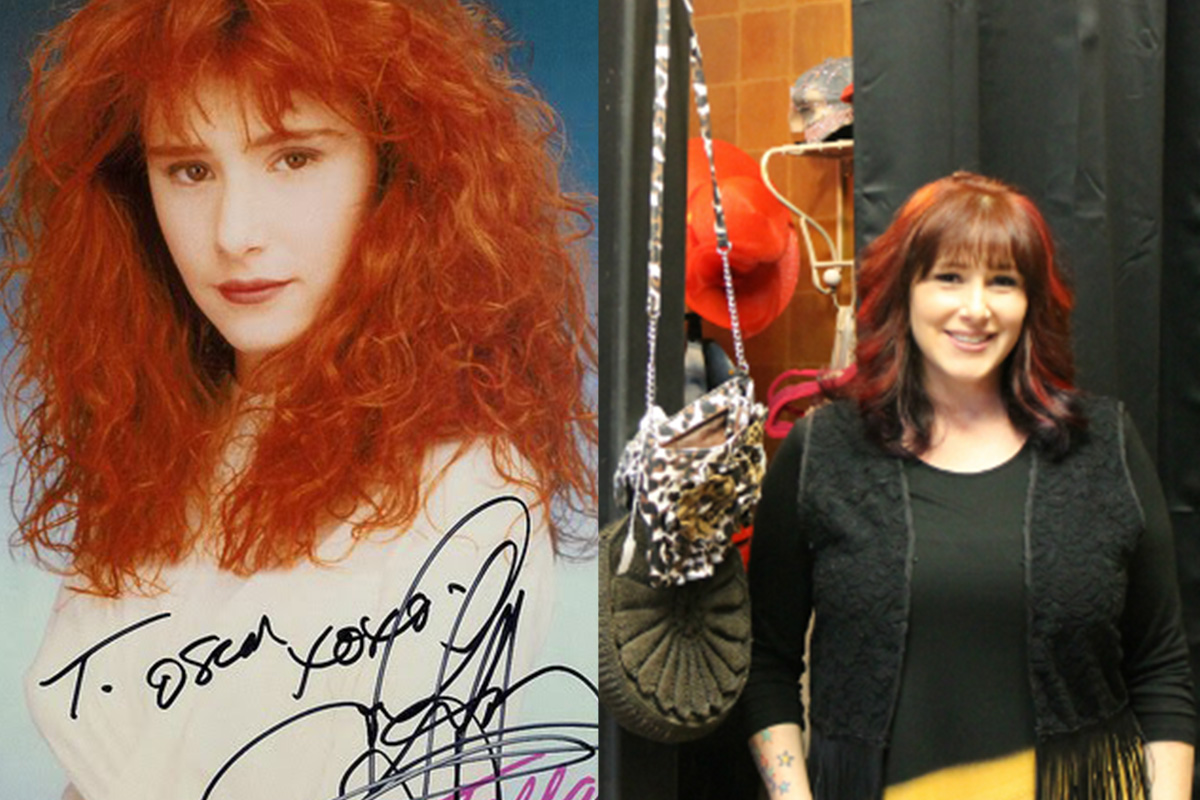 In the early 2000s she left the public eye, and now runs a vintage shop called Tiffany’s Boutique, just outside Nashville, Tennessee.

Rebecca was best known for playing the part of Hannah Martin in Neighbours. The curly haired school girl was the daughter of Philip and Julie Martin and had a sister called Debbie? She had a bit of a fling with Lance before her dad married his mum. 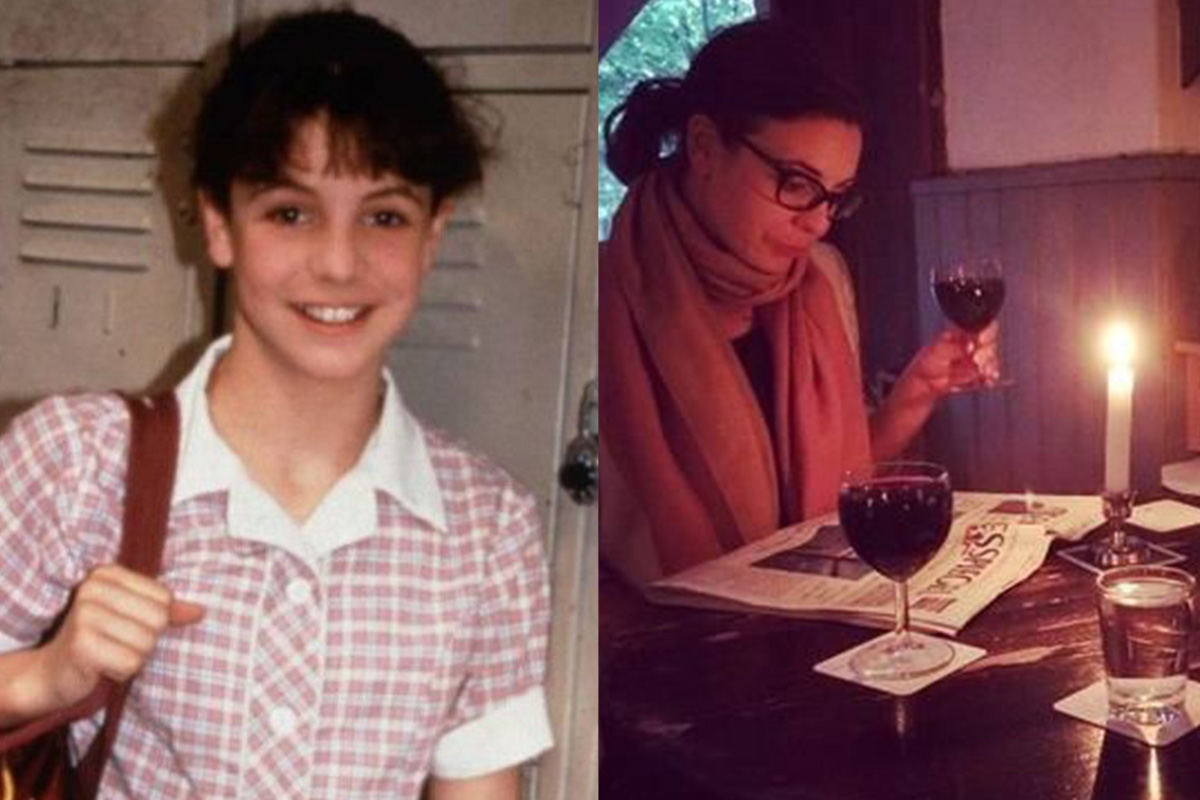 Since leaving the show, actress Rebecca Ritters moved to Berlin and away from acting to became a journalist and producer.

Steven Seagal is best known for his roles in Under Siege and Above the Law, but has always had in interest in actual policework. Seagal went on to work as a a deputy sheriff in rural Doña Ana County in southern New Mexico as part of a reality TV show. 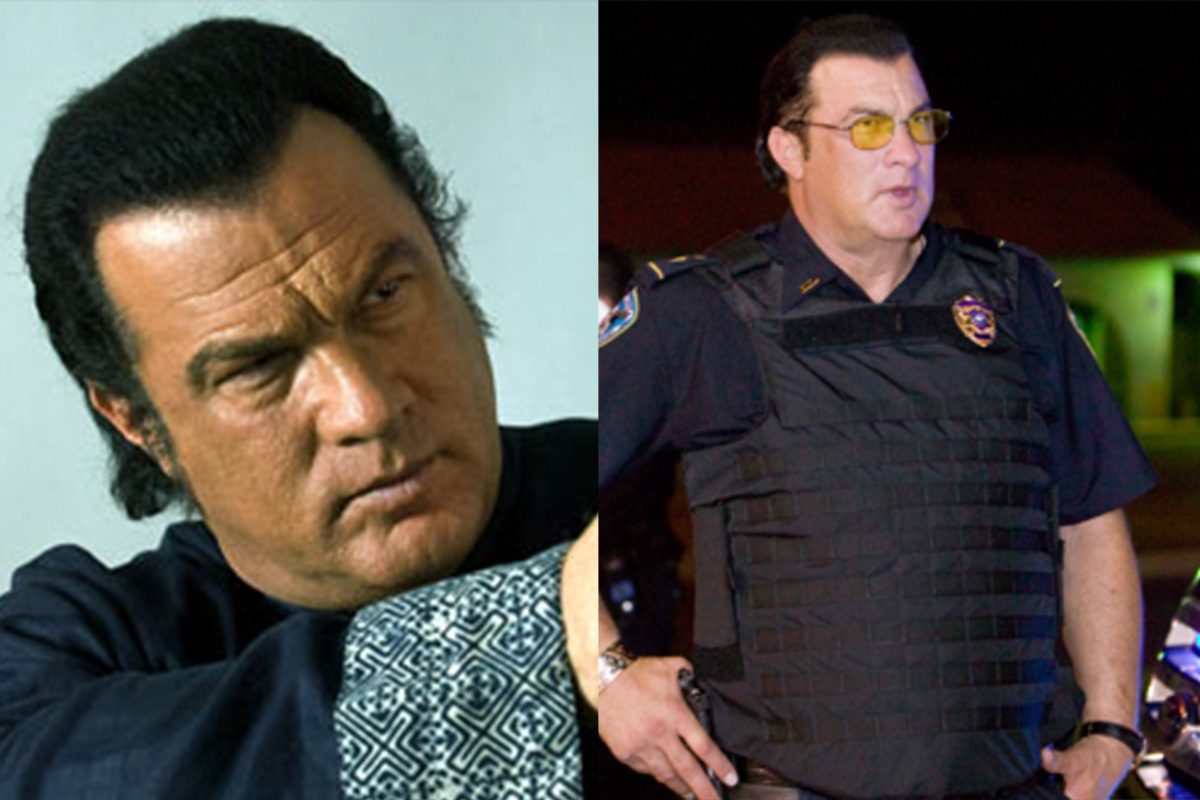 However, Seagal was never an actor by trade to begin with: he was in fact a martial arts instructor.