Home Improvement came along in the early 90s and was a breath of fresh air as it introduced us to Tim “The Tool Man” Taylor and his family. The running gag being that he is a home improvement expert with his own show who is actually totally inept at home improvements! 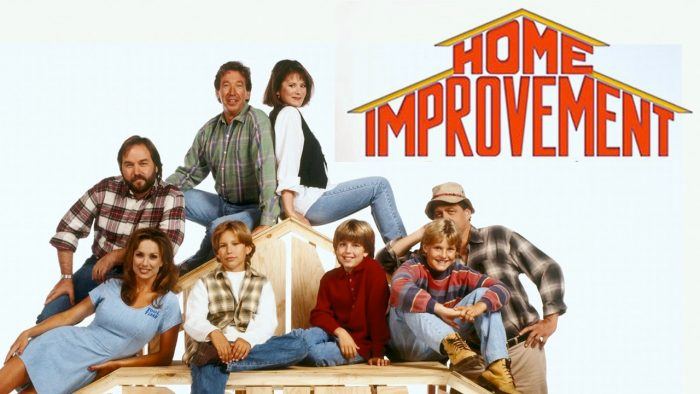 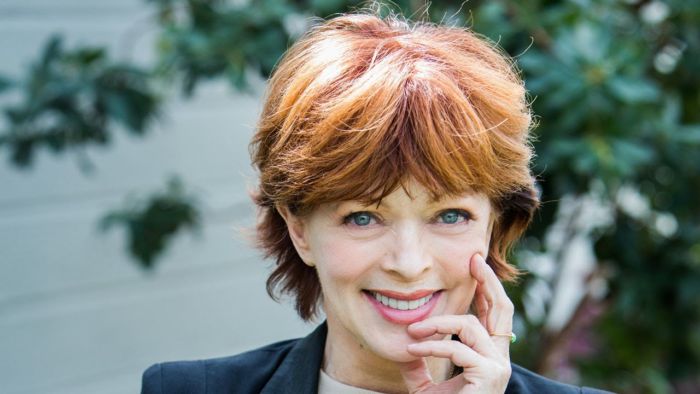 2. The change was down to the audience 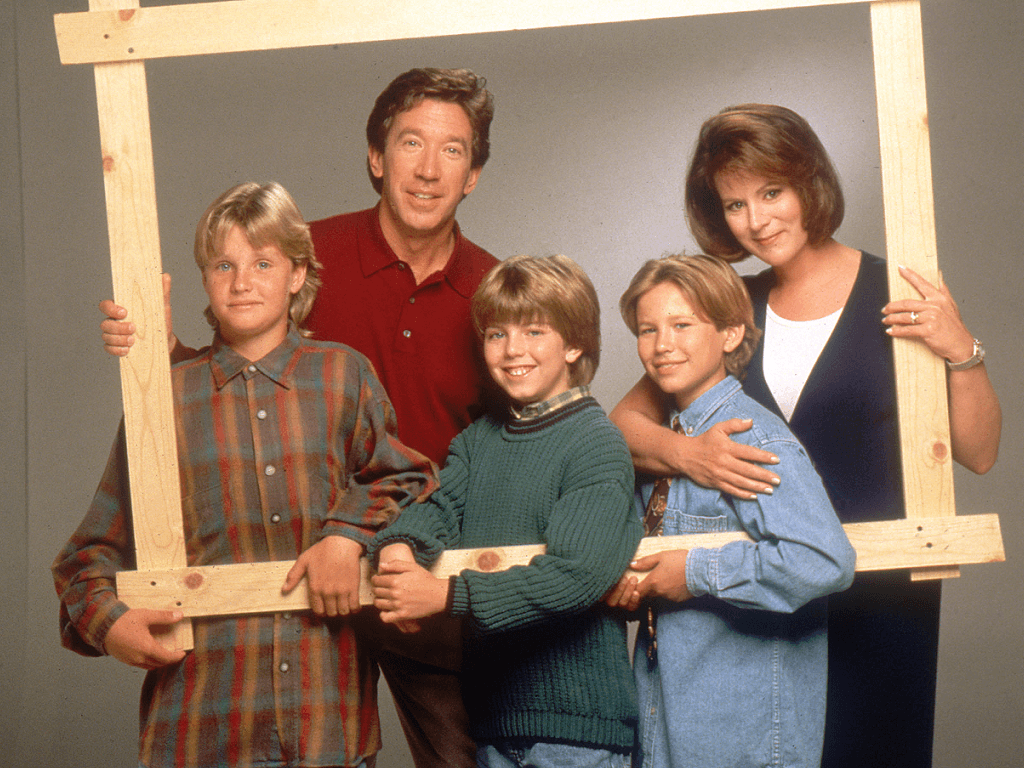 It was a weak reception by audiences when filming for the pilot that changed the casting of Jill, as Frances Fisher played the character too whiney and desperate and the audience couldn’t relate to her.

3. One fictional character was real 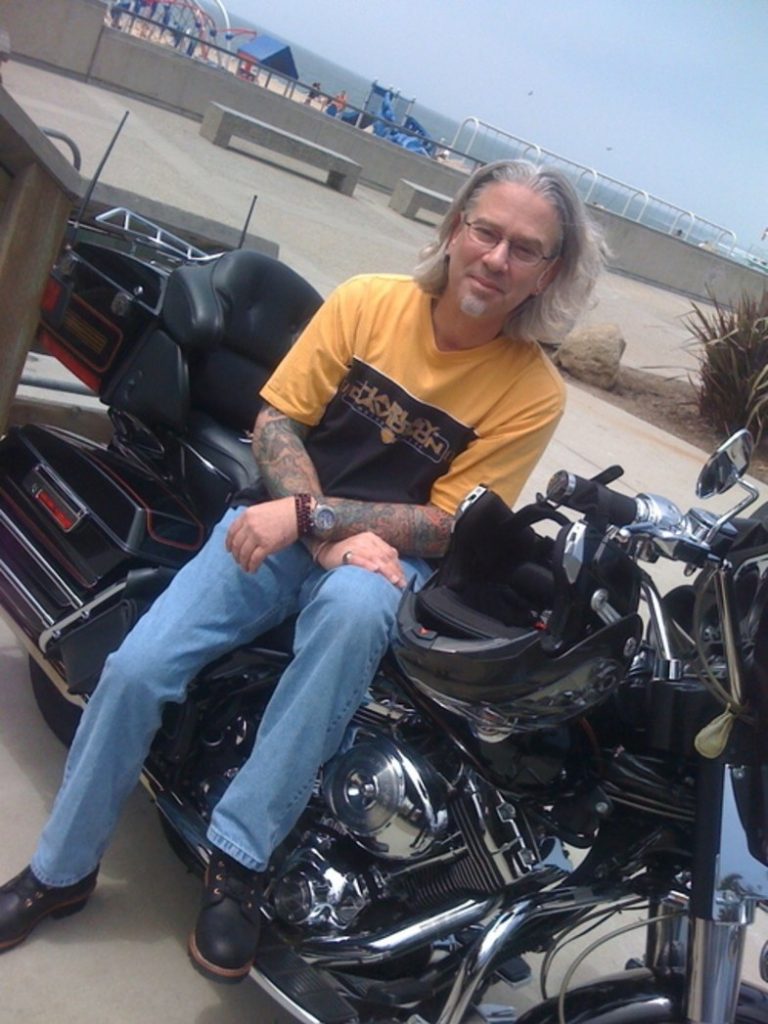 During the Tool Time segments of the show, Tim would sometimes ask someone off screen, Klaus, to play some music – Klaus Landsberg worked on the sound department.

4. Wilson was based on a real character 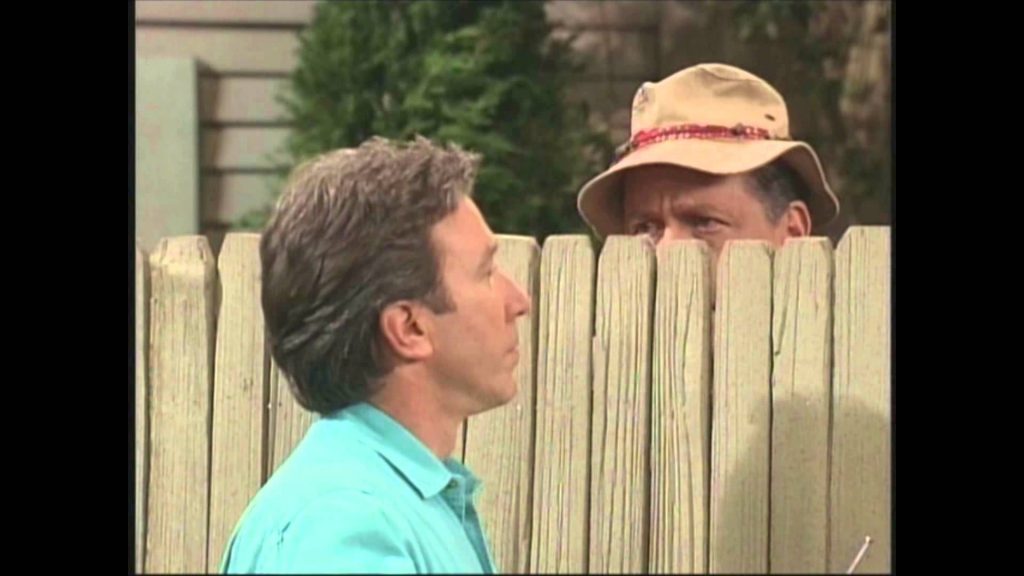 When Tim Allen was growing up, he was too short to see over his fence and so couldn’t see his neighbour, this was the inspiration for Wilson!

5. The audience on screen were real 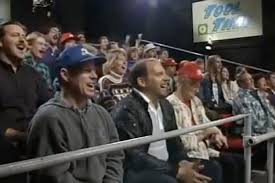 6. The show originally had a different name 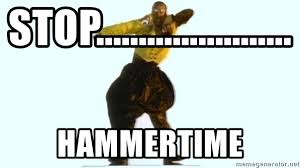 7. They decided on a change

After MC Hammer became hugely popular with Hammer Time, they decided to change the name to avoid confusion, renamed the segments Tool Time and the whole show Home Improvement. 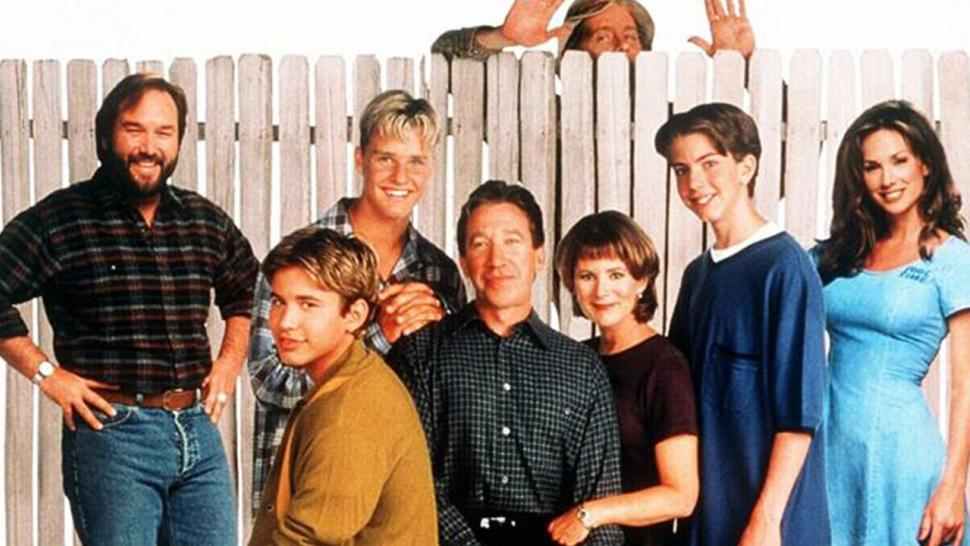 Tim Taylor was officially a great dad, being ranked at number 20 in TV Guide’s 2004 list of the 50 Greatest TV Dads of All Time.

9. There is a nod to Home Improvement in Toy Story 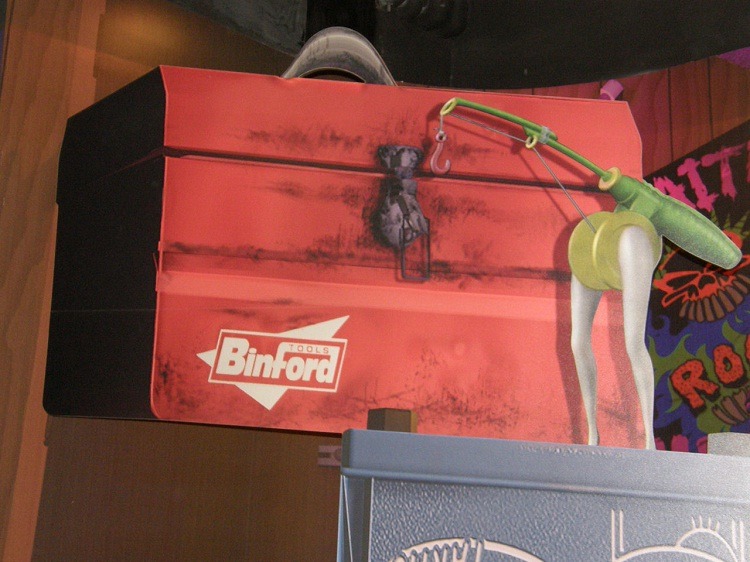 Tim Allen wonderfully gave life to the Buzz Lightyear character in Toy Story and eagle-eyed viewers may have noticed a Binford tool box in the film, a nod to Home Improvement!

10. One actor was a new parent 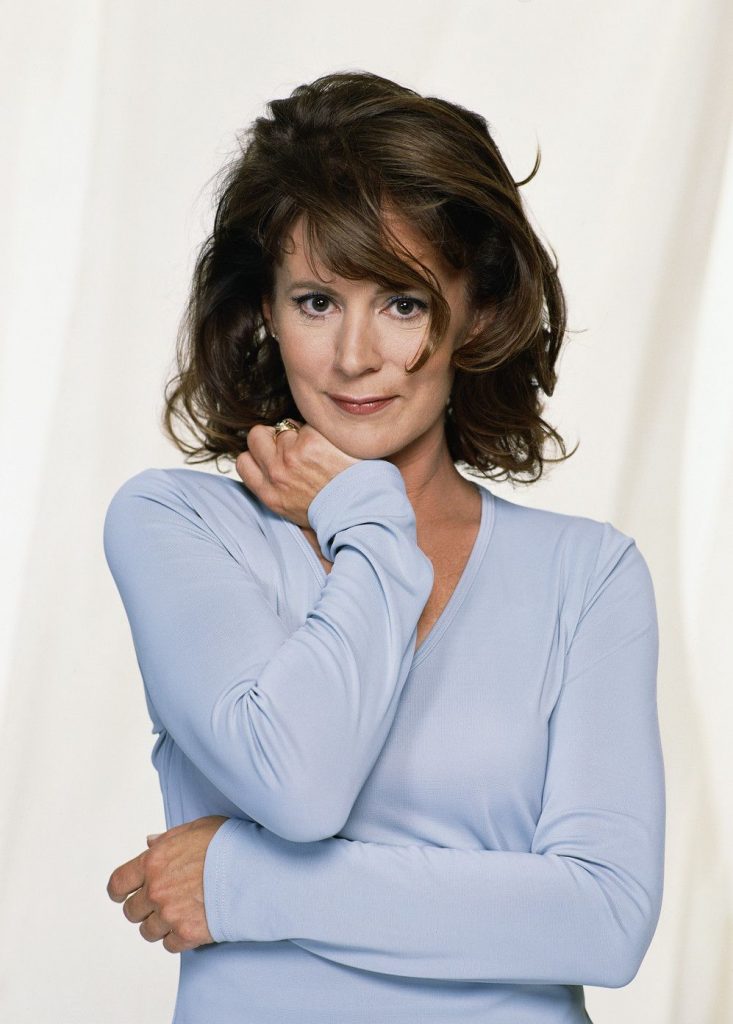 Just 3 months before filming began on Home Improvement, Patricia Richardson gave birth to twins and even brought them to her audition!

11. It had an unusual spin-off 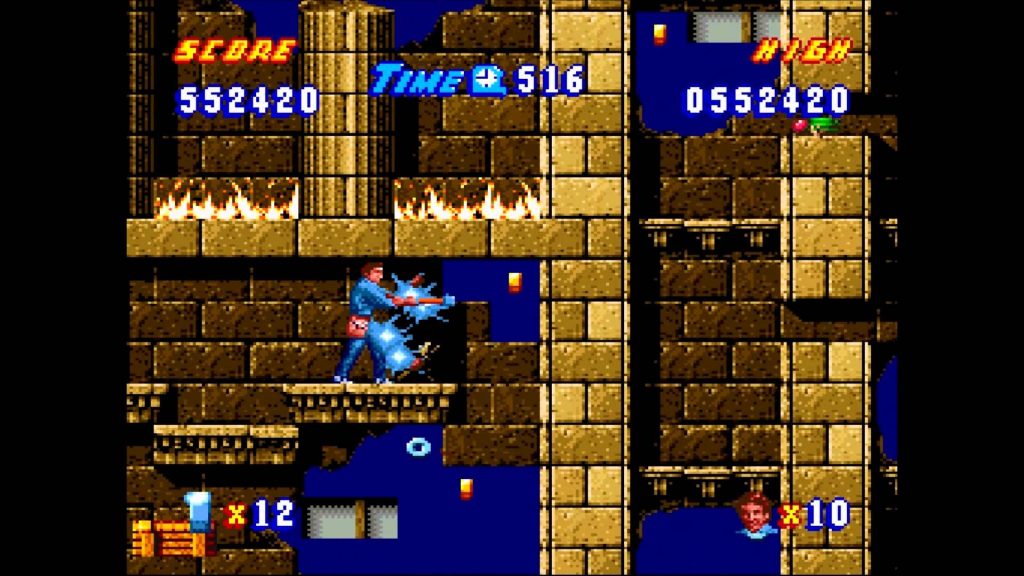 Home Improvement had a Super Nintendo video game based on it, though it bore little resemblance to the show with Tim fighting TV sets and tools in the studio!

12. The video game had a joke nodding to the show 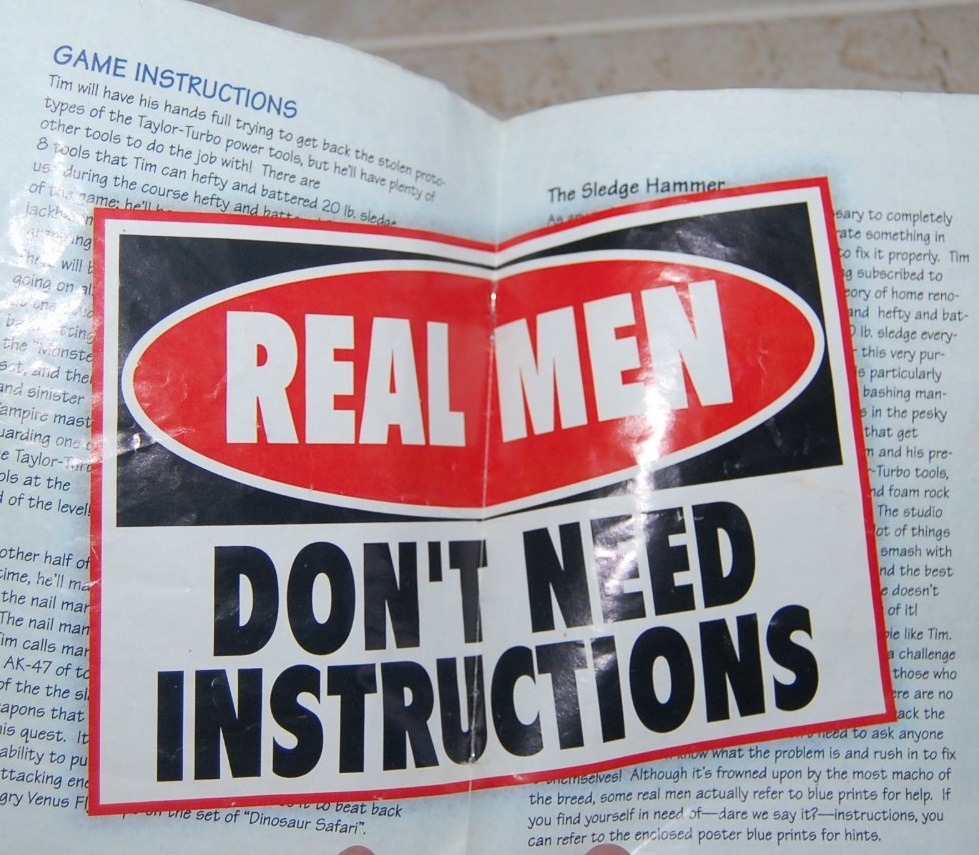 13. Tim was sent costumes for the show 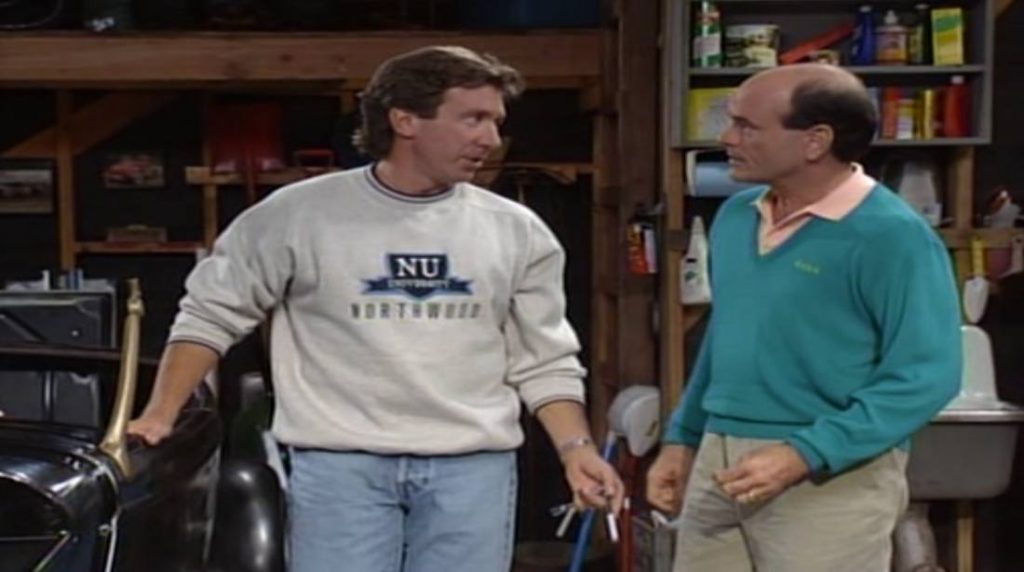 Tim Allen would get sent sweatshirts sent to him from colleges and universities in Michigan, and would wear them in the Tool Time segments of the show!

Were you a fan of Home Improvement? Is it a show you like to watch again now? How does it compare to other comedies from the time? Let us know all your thoughts in the comments as always!