13 Facts You May Not Have known About The Last Emperor!

The Last Emperor was an epic movie from the 80s, that had an amazing production team, a wonderful cast, and was truly moving, well-made, poignant and left a lasting impact on anyone who saw it. Join us as we take a look back at this classic movie… 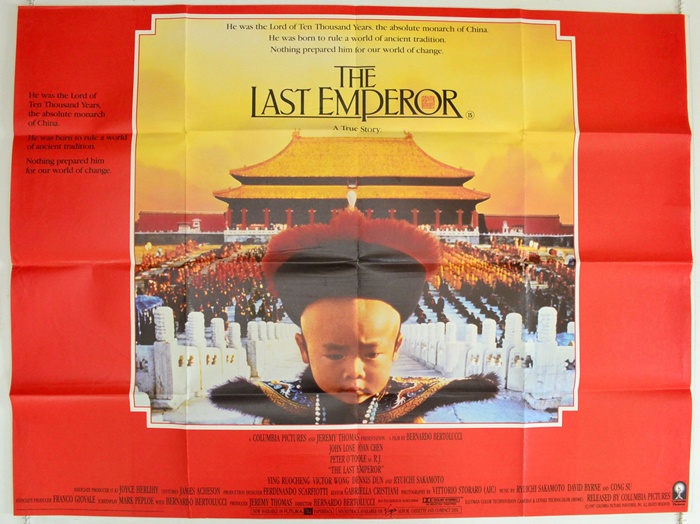 1. There was a conflict of interests 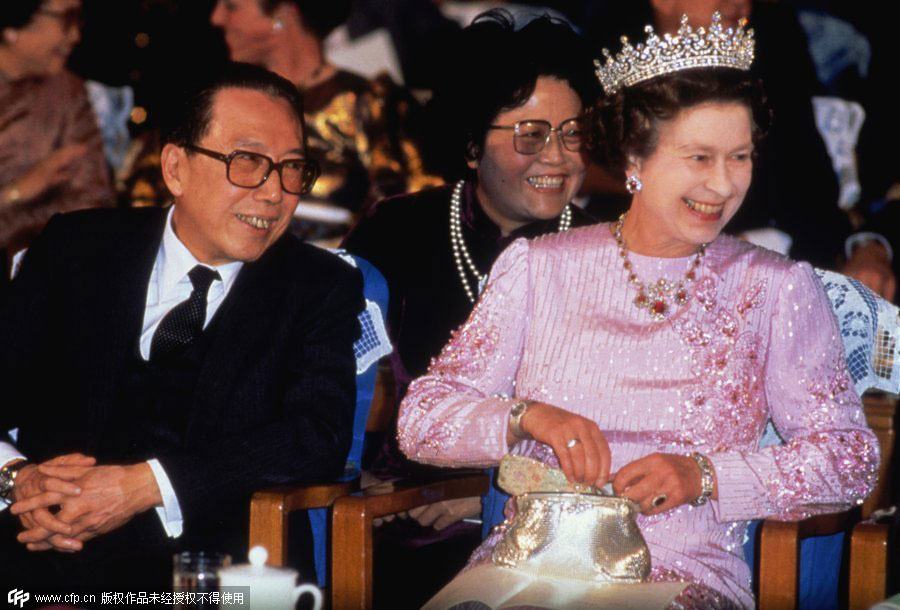 When filming the huge coronation scene in the Forbidden City, Queen Elizabeth II was on a state visit to the country and was due to visit the Forbidden City as part of this, which caused issues for the production. 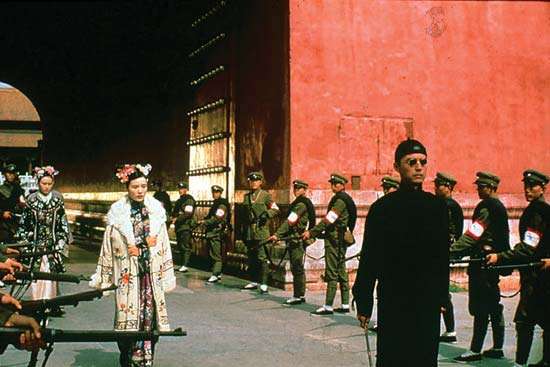 The Chinese authorities had to choose which was more important as the two could not happen together. In the end, they chose the production of The Last Emperor and denied Queen Elizabeth II entrance to the city!

3. The film was a landmark 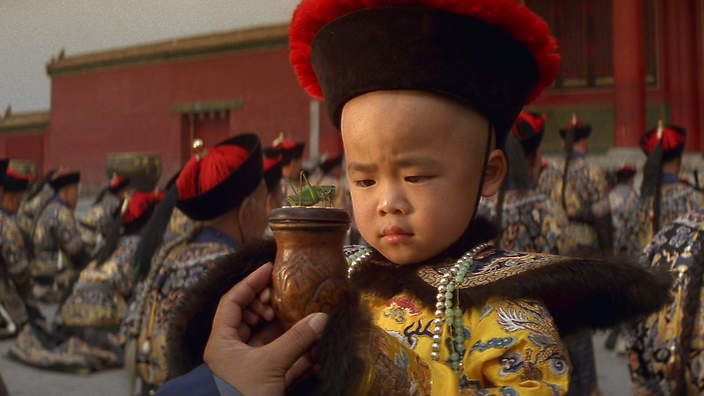 The Last Emperor was the first film made in China, that was about the country itself, and that had full backing from the Chinese government in almost 40 years!

4. There was another landmark

The Last Emperor was the first feature film ever given permission to film within the Forbidden City, only a documentary film had been allowed access in the past.

5. There were two high-profile advisors 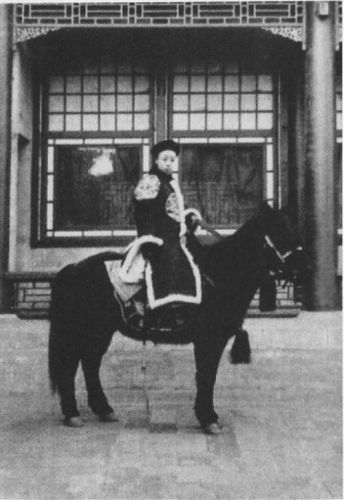 To ensure that the film was as accurate as possible, Pu Yi’s younger brother, Pu Chieh, along with Li Wenda who helped Pu Yi to write his autobiography, were brought in as advisors on the film.

6. One star was forced to stay fit 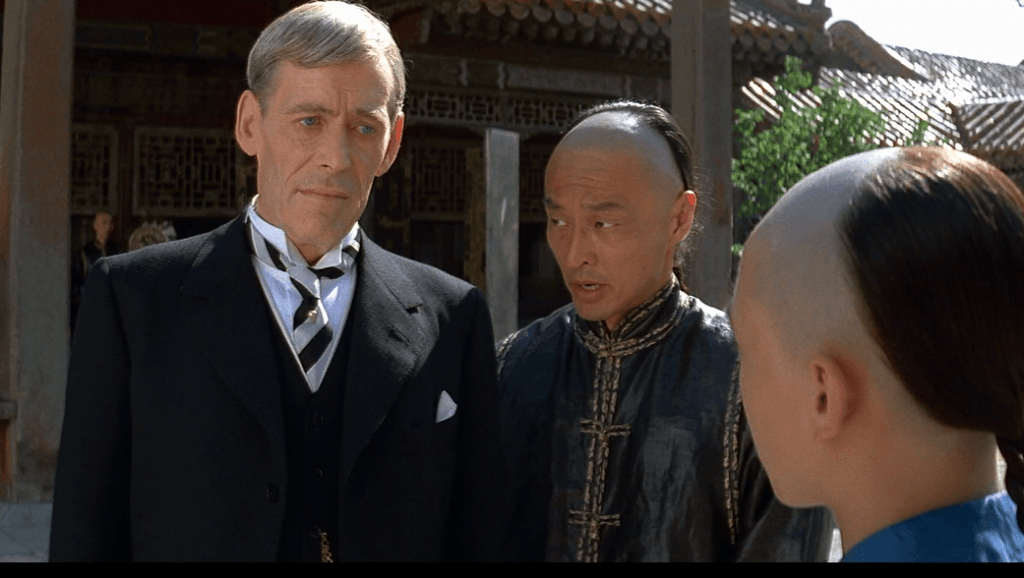 No private automobiles were permitted in and around the Forbidden City, meaning that Peter O’Toole was forced to be limited to a bicycle for transportation!

7. The director wanted one particular star 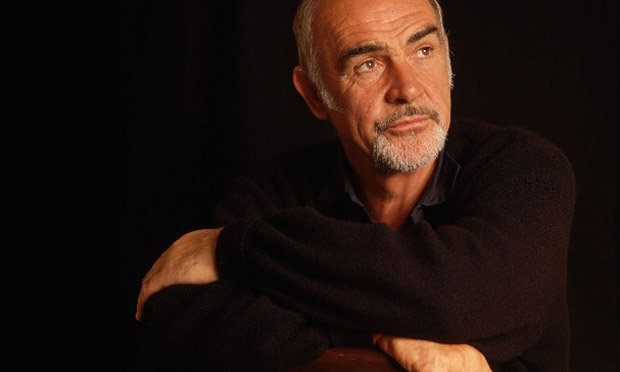 For the role of Reginald Johnston, director Bernardo Bertolucci was adamant that he wanted Sean Connery to fill the part and went after him personally.

8. Connery had to convince him otherwise 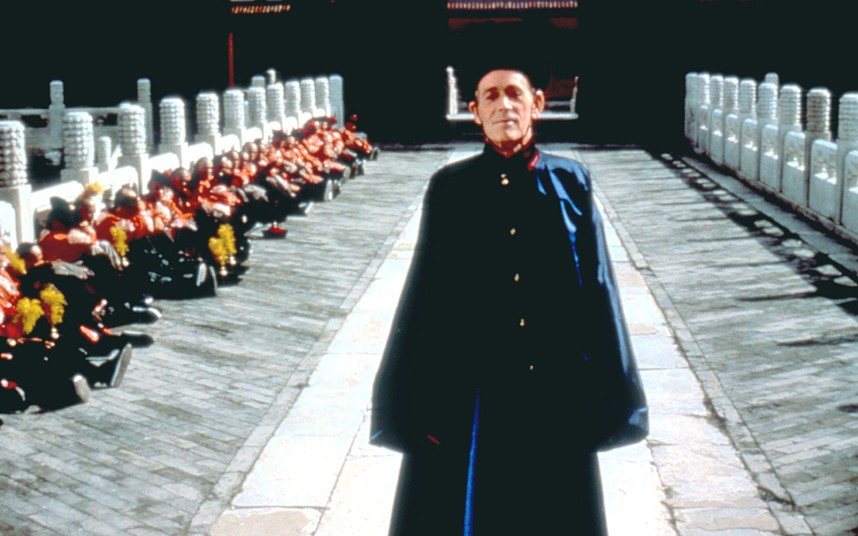 Sean Connery felt that he was not the one that Bertolucci needed for the role and convinced the director to look elsewhere instead, with Peter O’Toole being cast instead.

To ensure that the film looked authentic and that the scenes were filled in the correct way, more than 19,000 extras were needed during the production of The Last Emperor!

10. Many soldiers had to have a hair cut

To play Qing banner men, two thousand soldiers had to have the front of their heads shaved to get the right look. They were convinced to do so by their officers who said it would help relations with the Italians and British! 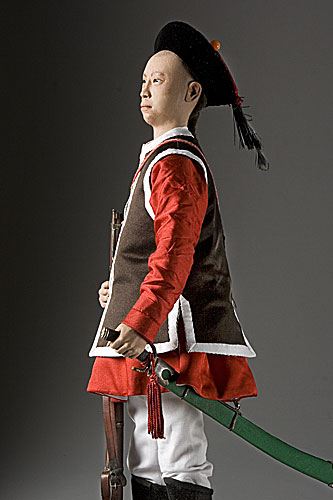 For having the front of their heads shaved for their appearance in the film, the soldiers were given a bonus of a whopping $3.50!

Security on the production was so tight, and taken so seriously, that on a day when Peter O’Toole forgot his pass, he was actually denied access to the set!

13. There is one inaccuracy to make the film easier to watch 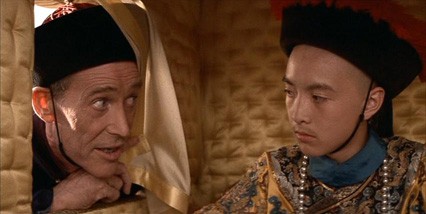 In real life, Reginald Johnston spoke fluent Chinese, but to make the film easier for Western audiences to watch, he and Pu Yi speak English to each other throughout the film.

What are your thoughts of The Last Emperor? Is it a film that was epic when made, and has gone on to stand the test of time? Let us know in the comments as always!