1998’s Wild Things isn’t remembered for reinventing the form, or for featuring any of cinema’s great performances.

Rather, what makes Wild Things such a well-loved cult movie is the fact that it’s trash through the very core – and proud of it. 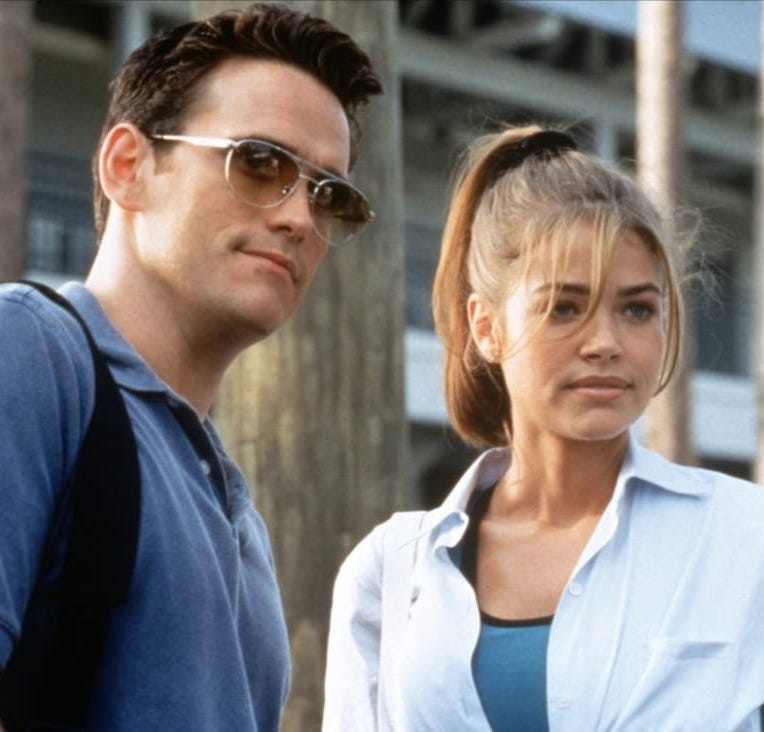 In order to prosecute Sam, Suzie and Kelly hire a lawyer (Bill Murray) and detective (Kevin Bacon) to investigate the alleged crime. Needless to say, what ensues is an erotically-charged thriller that still gets people talking now.

Here are 11 things you never knew about Wild Things. 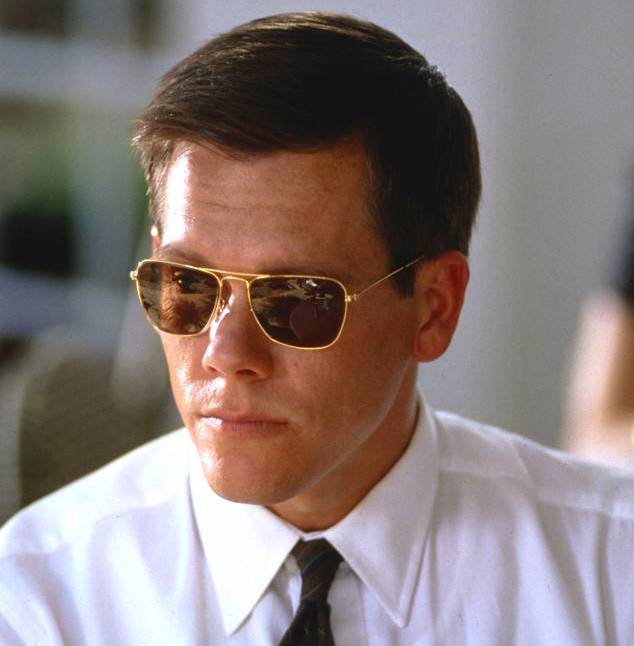 At first, Kevin Bacon – who plays Sergeant Ray Duquette in the movie – thought Wild Things was “the trashiest piece of crap” ever.

Still, that didn’t stop Bacon from participating anyway, especially after reading the script and finding that, “every few pages, there was another surprise.” 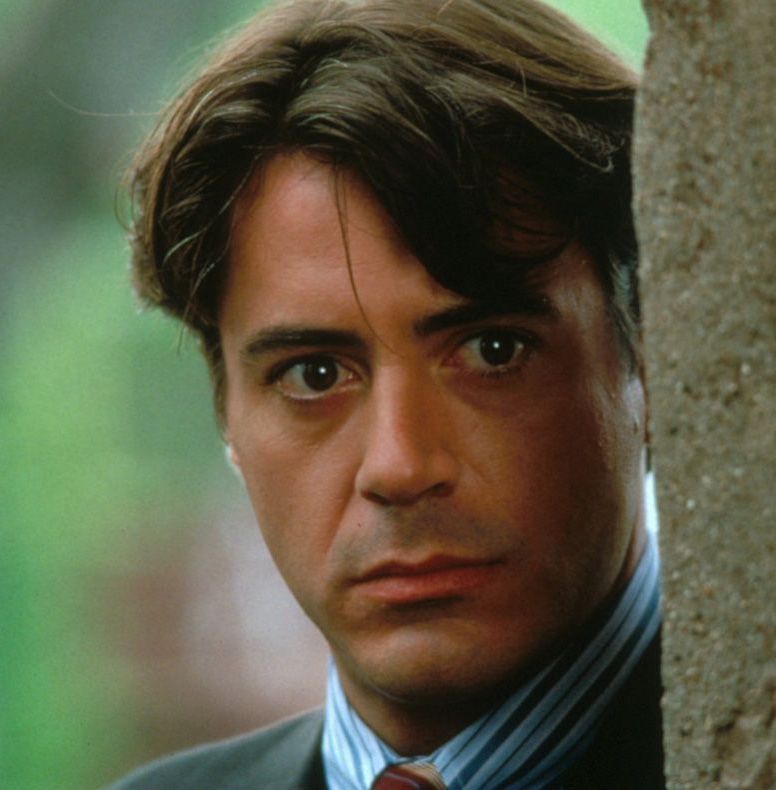 In the late 90s and early 2000s, before Iron Man put him back on the map, scandal-ridden Robert Downey Jr was considered untouchable by Hollywood.

Originally chosen to play Sam Lombardo, Downey was dropped from the film after his public drugs issues made him uninsurable. He was replaced by Matt Dillon. 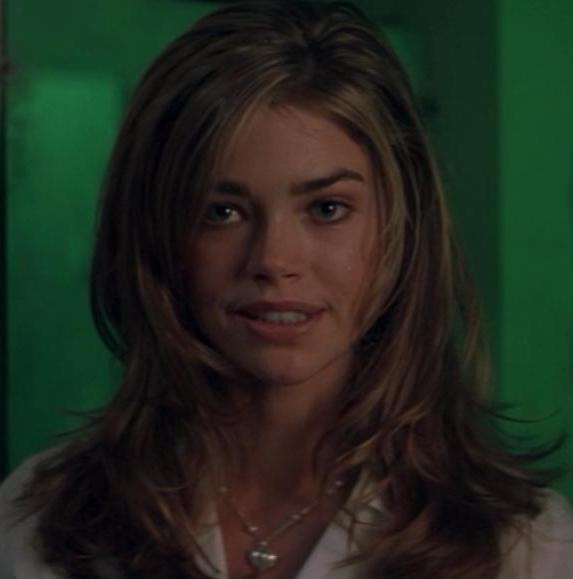 It might be the film she’s best known for today, but Denise Richards’ role in Wild Things wasn’t always a sure thing.

In 1998, director John McNaughton told Entertainment Weekly that Richards “was good, but not so good we had to hire her. But when she came back for a second audition, she was a lot better. She’d obviously thought about the character, which we took as a good sign that she could do the role. If worse came to worst, we knew she’d be beautiful.” 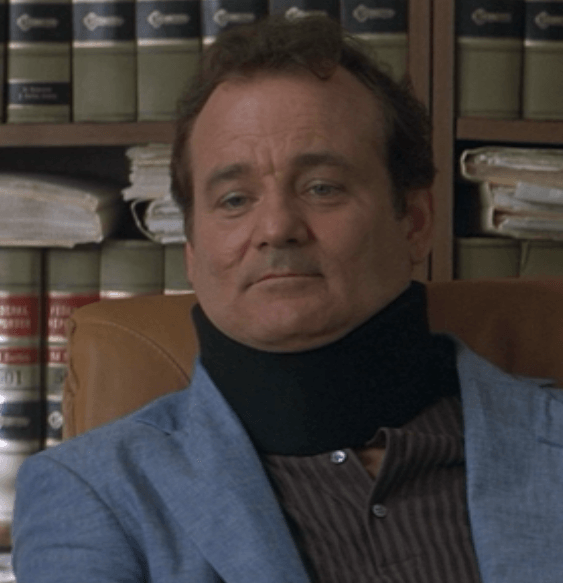 Bill Murray wasn’t exactly pleased that his Wild Things character, who he calls “about the nicest guy in the thing”, missed out on “the big fun”.

“I don’t get to have the big fun, and no sex at all. It’s like the guy who comes the next morning, to the party – ‘What happened? Really? I miss everything.’”

7. The story confused even the cast members 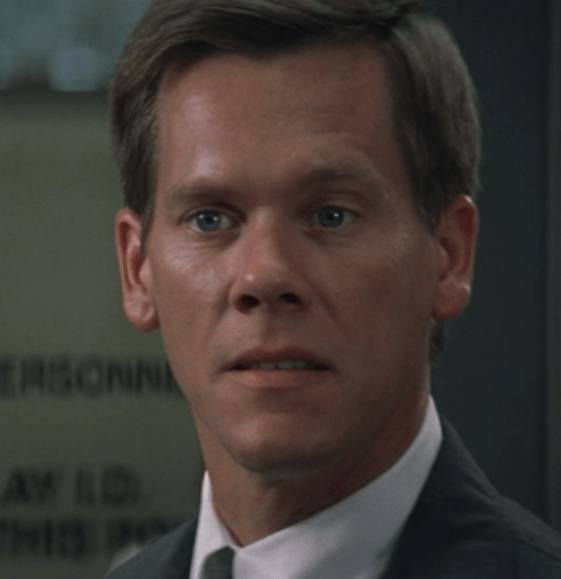 According to Kevin Bacon, even the Wild Things cast struggled to keep up with the film’s twisty-turny story.

“We’d sit in rehearsals trying to piece together what was going on in the script, whom we were lying to about what, and it’d just get so complicated we’d have to stop and rest.”

6. Kevin Bacon exposed himself in the film by accident 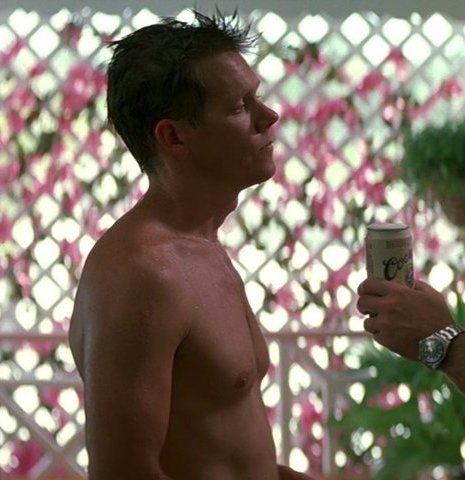 Kevin Bacon was never supposed to go full frontal in Wild Things, but a misunderstanding between himself and Matt Dillon meant his member remained in shot.

Says McNaughton: “Kevin steps out of the shower and Matt throws him a towel and he catches it and it covers him and he did it in every take but one. It was a little miscue and it didn’t cover him.”

When Bacon was informed that this take was to be used in the film, he asked: “How do I look?” Told he looked good, Bacon replied: “No problem.”

5. Bacon and Dillon were supposed to get it on in the shower scene, but the scene was cut 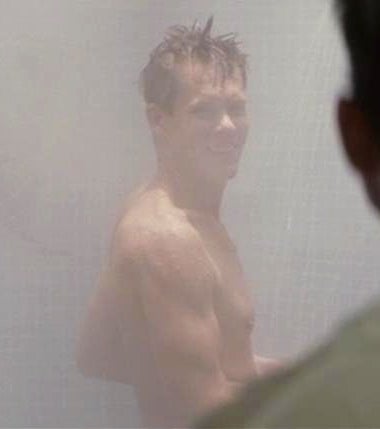 In the original scripted version of the shower scene, rather than just throw Bacon’s character a towel, Dillon’s Sam was to climb in with Detective Duquette and make out with him.

Although Bacon was up for it – “As reveals go, that one was just huge” – the financiers weren’t. Neither was Dillon: “Man, I was relieved when they got rid of that scene…One twist too many, man, one twist too many.”

4. The cast and crew discovered a dead body while they were filming 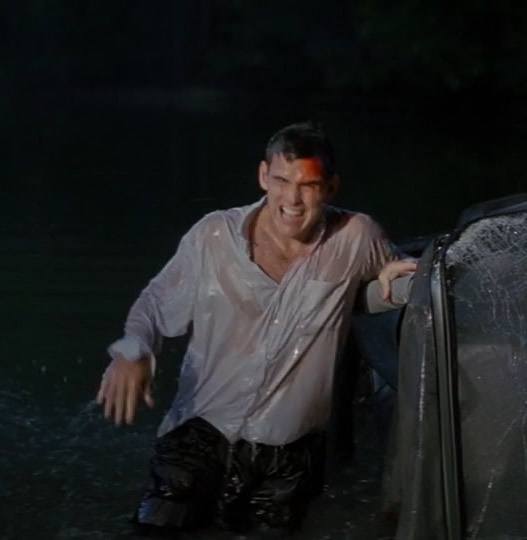 Filming a scene in a Florida swamp following a tornado, the Wild Things production at one point came across something worthy of one of the film’s twists: a dead body.

According to Neve Campbell, “the cops came by and were like ‘You making a movie?’ And we were like ‘Yeah.’ So, they actually – typical Hollywood – held the body next to the dock so it wouldn’t float through the shot so we could finish the scene.”

3. Denise Richards’ breasts were the topic of multiple production meetings 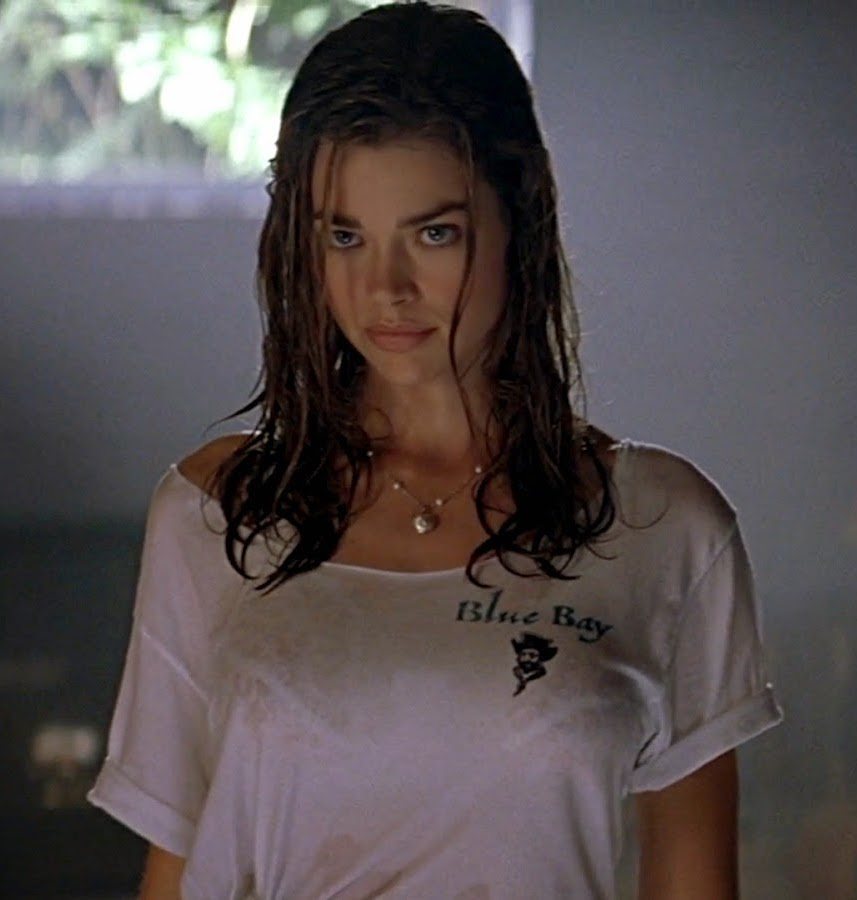 With the age rating of the film a concern, Denise Richards’ breasts – and what of them would be exposed – became a hot topic during the Wild Things production.

Writes the Daily Beast: “Richards’ breasts became the focus of several storyboards, which were sent between her lawyer, the producers, and the director in order to determine how much would show. At first it was decided that only one [breast] would be filmed, though they eventually filmed both.” 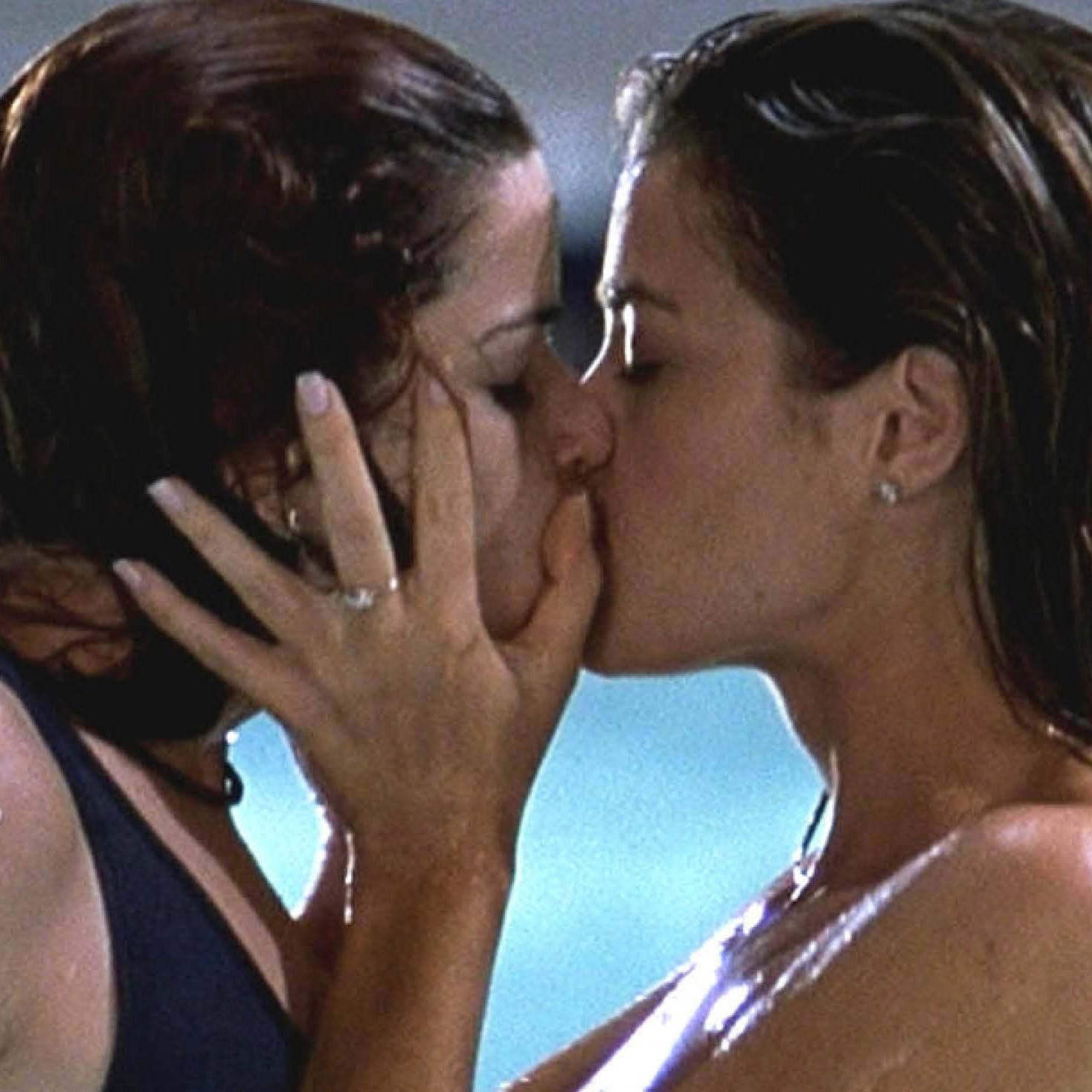 Making “out with a girl for the first time in my life” was a big deal for Neve Campbell – not that she didn’t ultimately enjoy it.

In her autobiography, Campbell wrote: “It was fun. We just sorta went in and did it. Actually, we mixed margaritas and brought a bottle of wine in my trailer and got drunk first.”

1. The director wanted to make a (very ill-advised) sequel 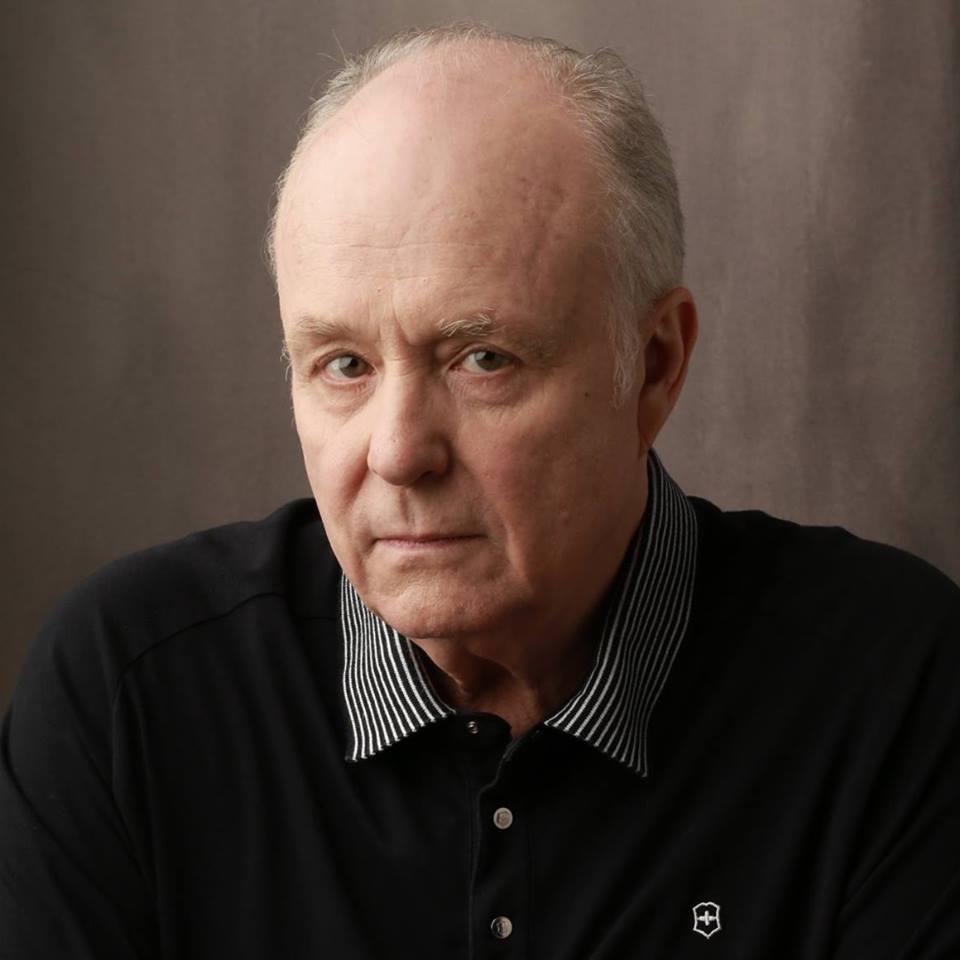 In 2013, director McNaughton had the idea to make a sequel to Wild Things called Wild Child Things.

Thankfully, the film was never made. 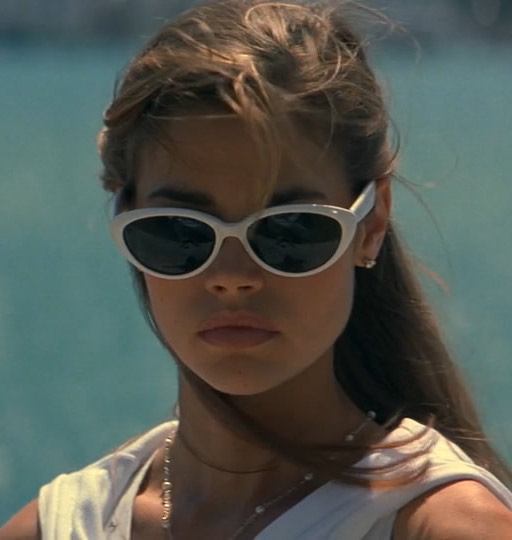 If you think you are a movie buff, take the quiz below and prove it!