13 Fab Facts You Probably Never Knew About The Mask!

The Mask was a classic comedy-action film that helped shoot Jim Carrey to superstardom, it took a little known comic book character and brought it to the masses, utilising amazing special effects and adding in a bit of Cameron Diaz for good measure! The film delighted audiences Worldwide, so let’s take a look back at this classic film with some facts about The Mask that you may not have known…. 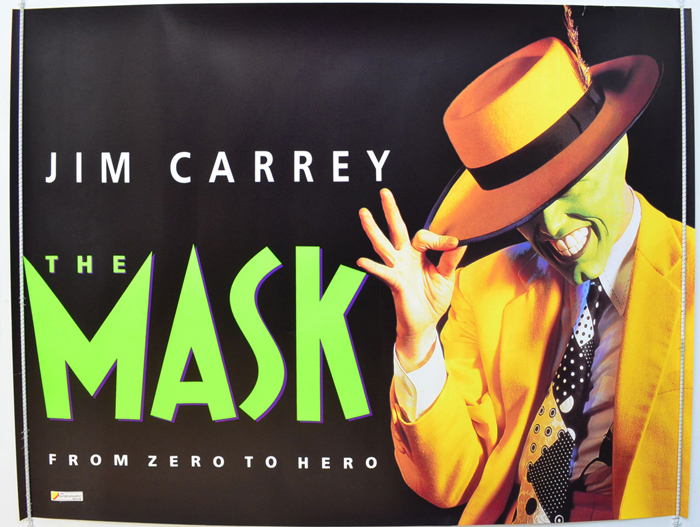 1. The Mask’s teeth were originally temporary 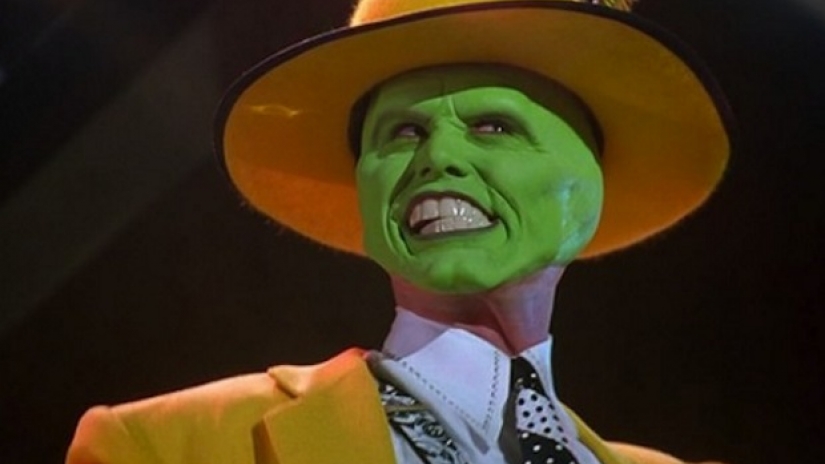 Initially, The Mask’s oversized teeth were only ever going to be seen during points when The Mask is silent due to the issues they caused for speaking with them in.

2. Jim Carrey worked around this issue 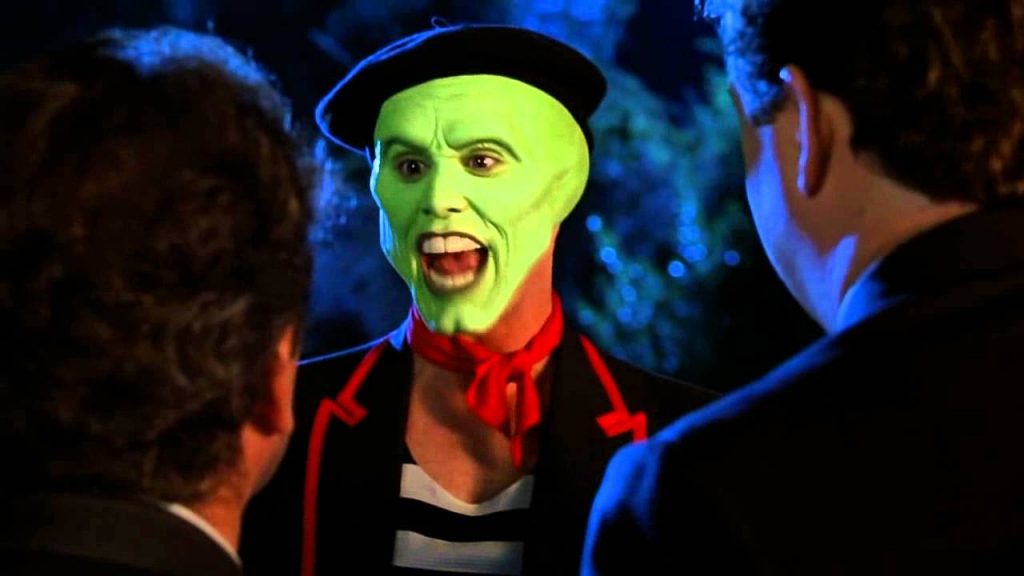 To give The Mask a consistent look, Jim Carrey worked hard to learn to speak normally with the fake teeth in so that The Mask had the oversized chompers at all times! 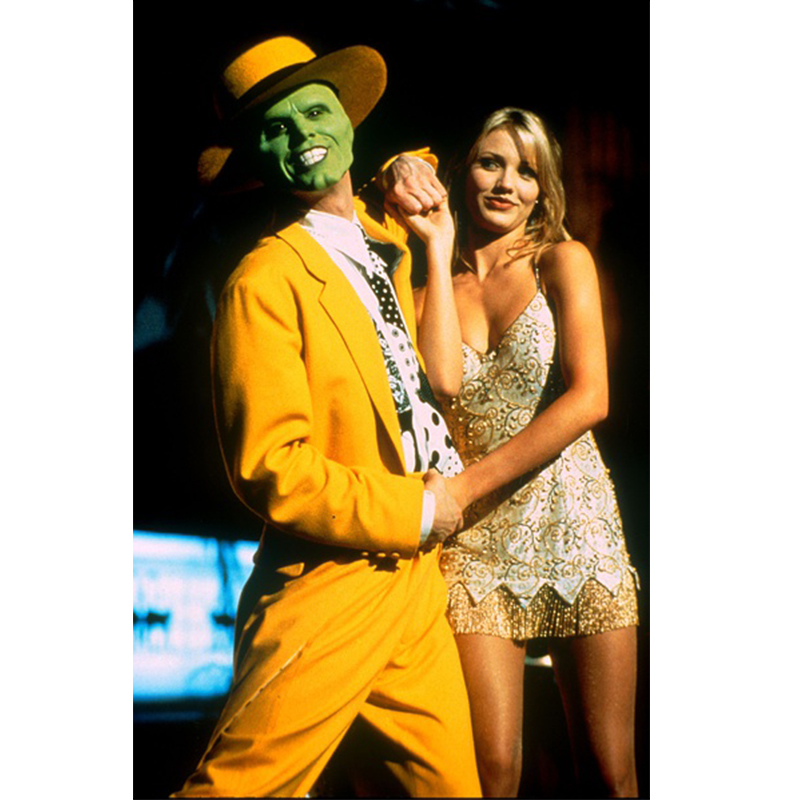 The Mask’s signature bright yellow suit that he wears was heavily influenced by a suit that Jim Carrey’s mother made for him when he first started to do stand up comedy!

4. You may recognise one set 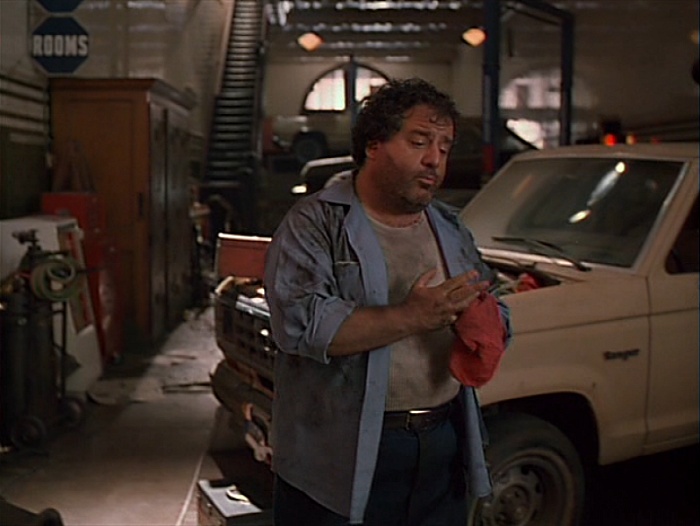 In one scene, Stanley Ipkiss is ripped off by mechanics, the mechanic’s workshop is filmed in the same set as the firehouse from Ghostbusters – who you gonna call?

5. Cameron Diaz was not the first choice 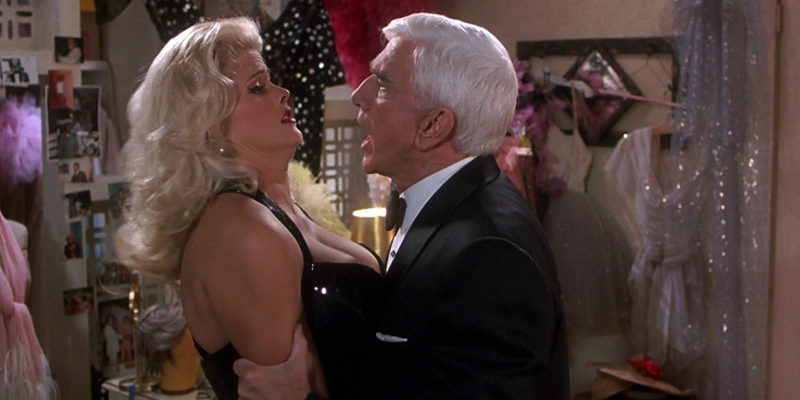 Amazingly, Cameron Diaz was a last-minute addition, as the role of Tina was originally intended to be cast to Anna Nicole Smith.

6. Diaz walked in to the role 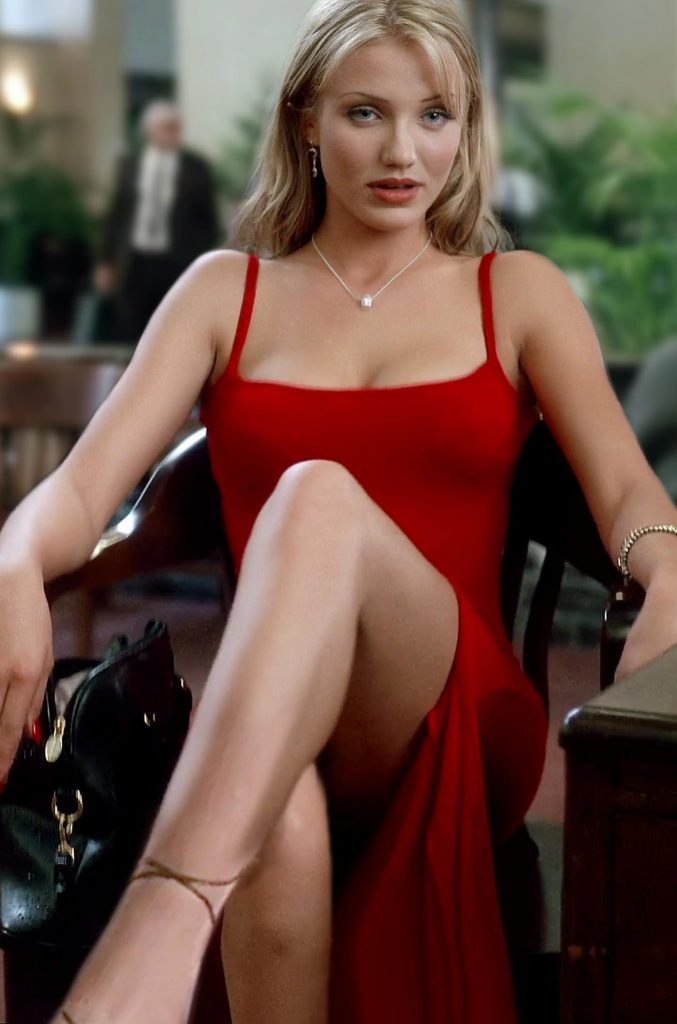 After the producers had decided on Anna Nicole Smith for the role of Tina, the decision was reversed when they saw Cameron Diaz leaving a modelling agency and knew they’d found their Tina!

7. One part of Ipkiss’ character attracted the star 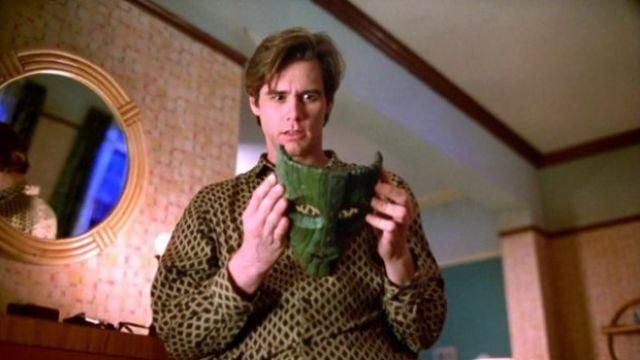 One of the things that influenced Jim Carrey’s decision to take the role of Stanley Ipkiss in The Mask was the character’s love of cartoons which Carrey also shares.

8. The original material is a lot darker 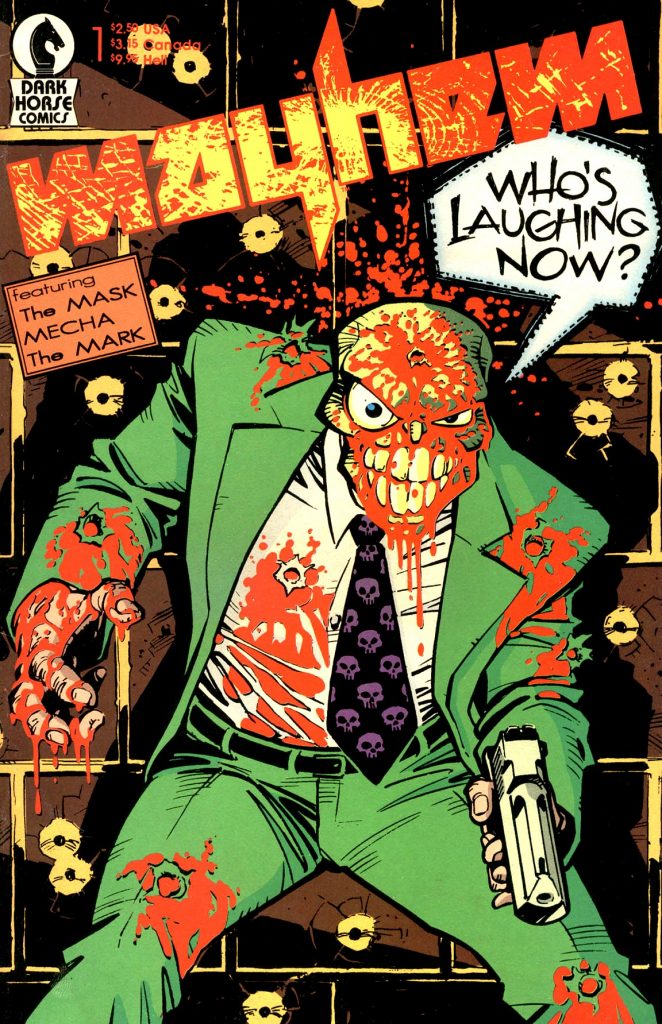 The original character of The Mask in the Dark Horse Comics was much darker and would often be seen murdering people using cartoon antics to do so!

9. The movie almost followed this tone 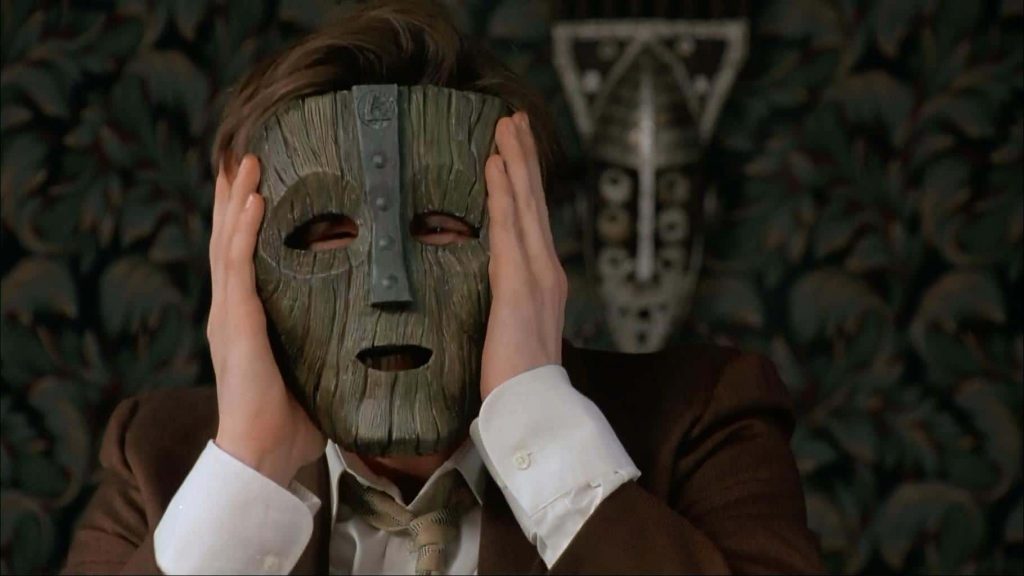 The movie version of The Mask was set to follow the same dark tone as the original comics, until Jim Carrey was cast and the film was revised to fit his style of comedy.

Jim Carrey’s elastic and flexible movements saved the studio a lot of money on special effect as they had to do a lot less work to give the character his cartoonish look and movements.

11. One classic gag was improvised

The moment when The Mask searches his pocket for a balloon and pulls out a wet condom and says “Sorry, wrong pocket” was improvised on the spot by Jim Carrey!

12. There was supposed to be a sequel 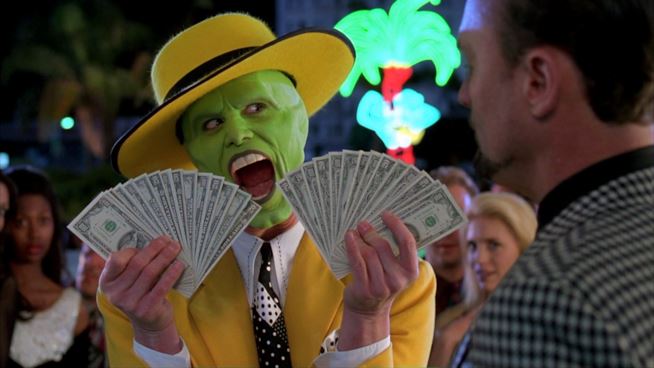 The Mask II was heavily touted and work started on getting a script ready for the film, but Jim Carrey refused to reprise the role and the movie was ultimately cancelled.

13. This caused an issue for a magazine 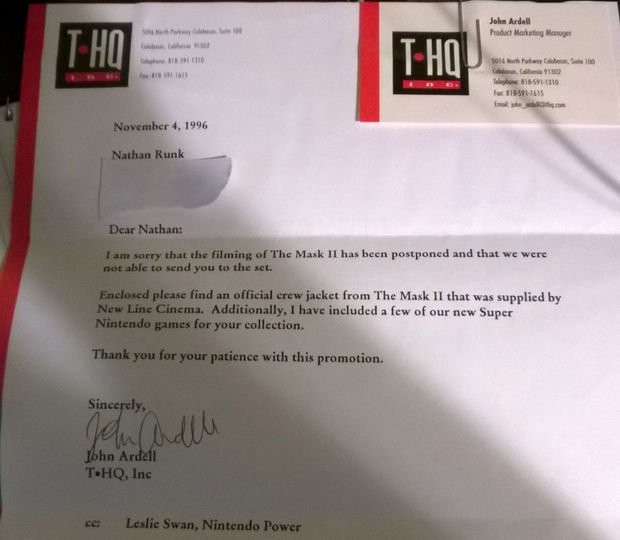 Nintendo Power Magazine ran a competition to win a walk-on role in The Mask II, and had to issue an apology to the winner when the movie was cancelled!

Were you a fan of The Mask? Is it a film you like to go back and watch again today? Have you introduced your own kids to this classic film, which is now close to a quarter of a century old?! Let us know all your thoughts in the comments as always!