13 Animated Animals From When We Were Growing Up – Who’s Your Favourite?

We all loved an animated show when we were growing up, cartoons were a staple of our afternoons when we got in from work. Whether it was He-Man, Thundercats or Transformers, or something a bit different like Battle of the Planets or Dogtanian and the Muskehounds, we loved to follow their adventures. One thing many had in common was using animals as either main characters, or as comic-relief side-kicks, so which of these cartoon animals were your favourite growing up?… 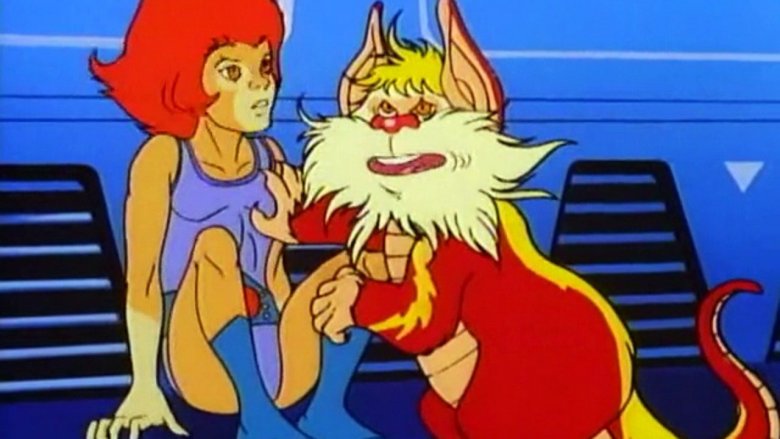 Prince Adam’s best friend, the scaredy-cat Cringer turns in to the fearless Battle-Cat when Adam becomes He-Man and either way we loved this big, green cat! 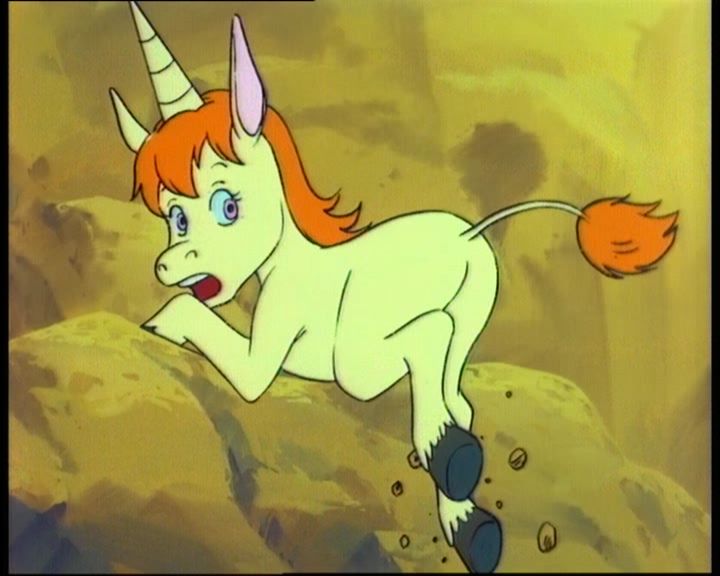 Uni was the magical Unicorn that befriends the kids that get transported to the deadly land in Dungeons and Dragons.

Uni was very cute, always there to get himself in to trouble, and occasionally annoying, too! 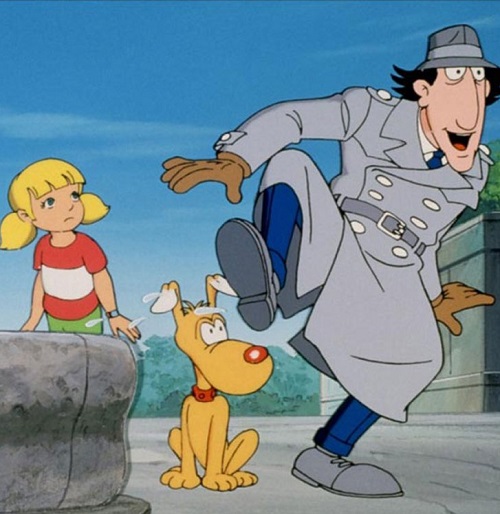 Penny’s pet dog is one of the most important factors in Inspector Gadget being able to solve many of his mysteries, but Gadget doesn’t even realise it as Brain is always in a masterful disguise! 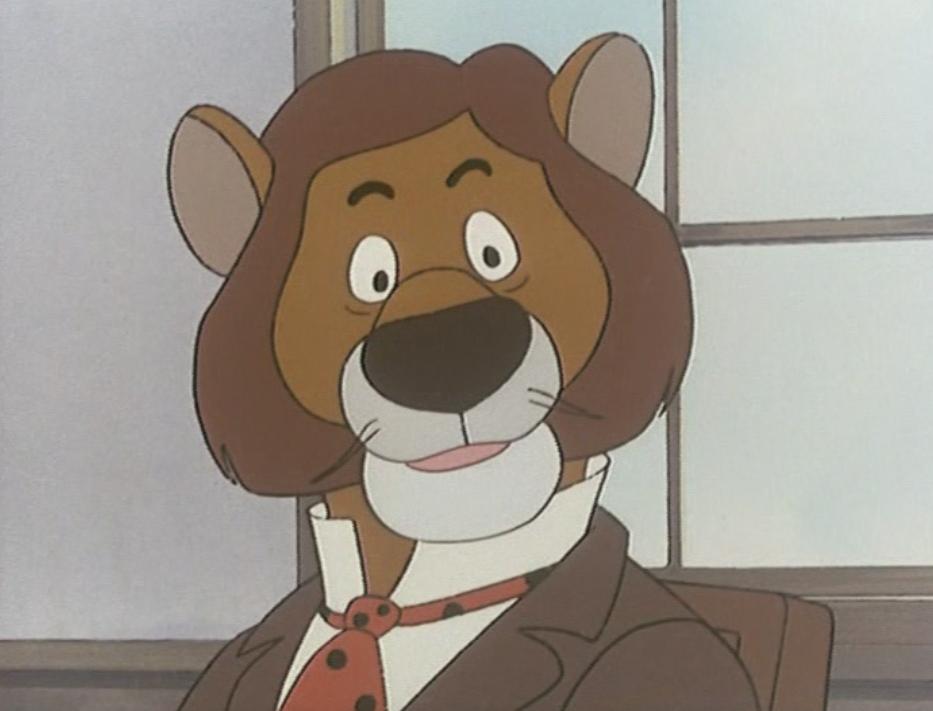 The star of this show is played by an anthropmorphised lion, as he took his trip around the World in 80 days.

An entertaining show and educational, too!

The pet of the Flintstones family, Dino was very cute and basically acted like a big dog. Let’s be honest, we all wanted a pet Dino of our own when we were growing up! 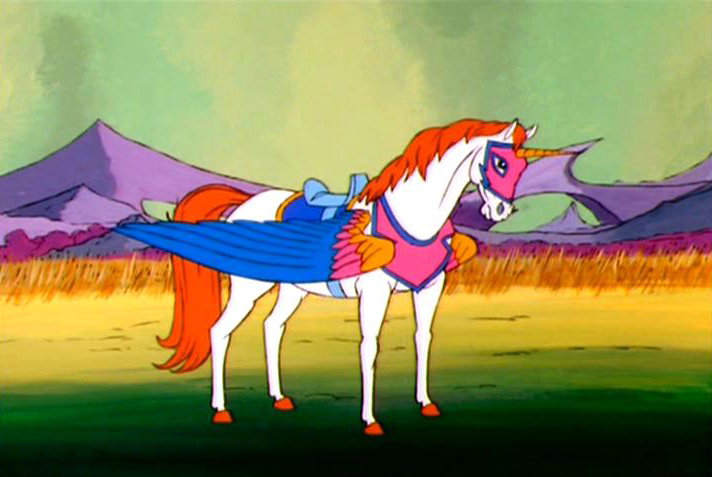 She-Ra’s equivalent of Cringer and Battle-Cat, but She-Ra had a horse that then became a winged Pegasus-style flying horse that we all would have loved to help us escape from school!

Bananaman’s sidekick, he was a crow and he was imaginatively named “Crow”.

Bananaman was one of the more unusual superheroes of the day, so his sidekick was allowed a silly name! 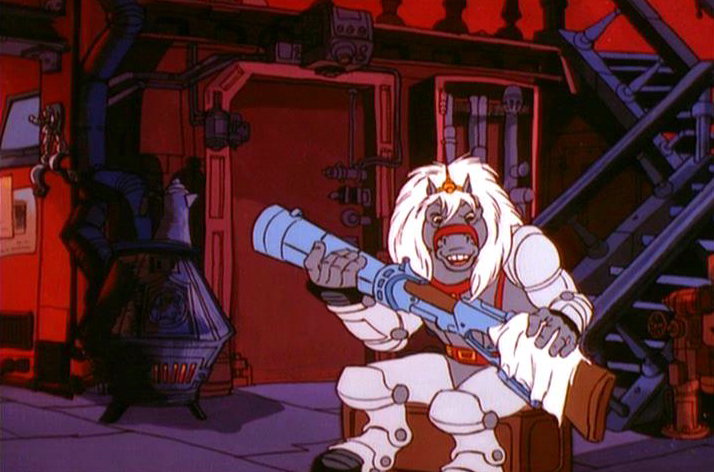 Bravestarr was a bit of an under-rated classic, it was imaginative and had some really inventive characters, including Bravestarr’s horse, Thirty-Thirty who was a mix of animal and mechanical! 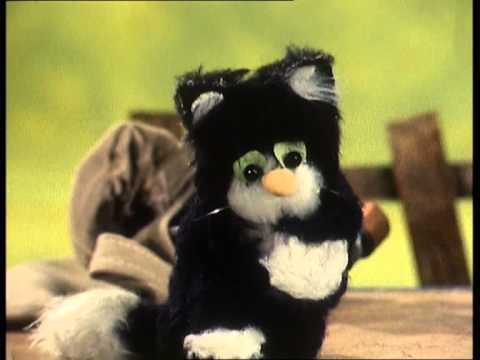 Without Jess, Postman Pat’s theme song would have never been so popular, as everyone loves to hear about Pat and his black and white cat!

Super cute and always keeping Pat company as he delivered the mail! 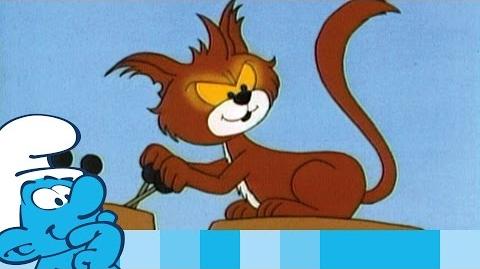 Proof that not all animated animals are good! Azrael was as nasty as they came and loved to terrorise the Smurfs every bit as much as his evil master, Gargamel, did! 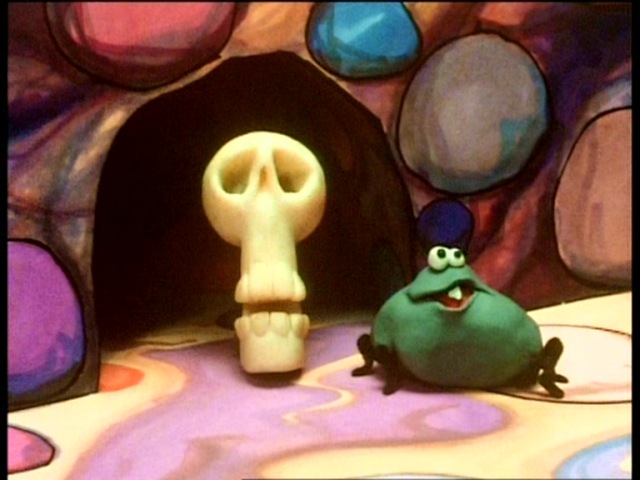 It’s impossible to say exactly what Drutt was supposed to be, but he was some kind of spider-bug thing.

He would run about like a loony whenever the Trap Door was opened and generally get in the way of Berk! 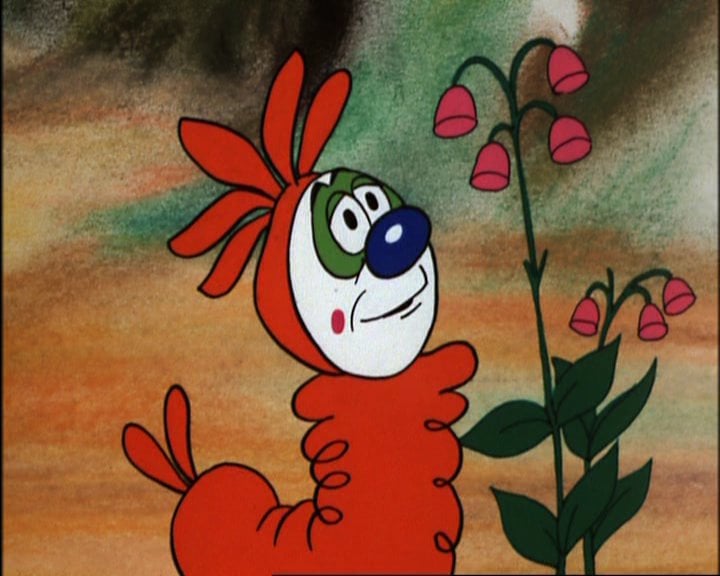 Cynical and witty, he had a very dry sense of humour and was often difficult to work out whether he was serious or not, but Arthur was an unusual caterpillar creature in Willo The Wisp that helped make the series great! 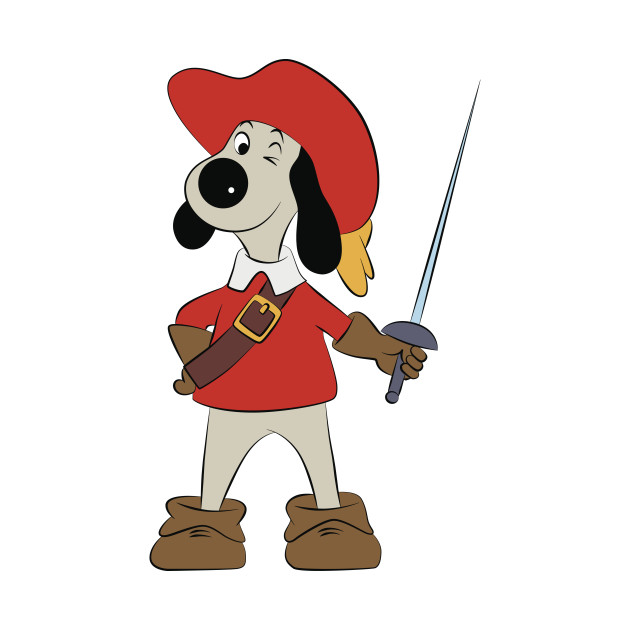 A unique take on the Three Musketeers tale, take all the characters and turn them in to dogs, cats and other animals, this was a fantastic and enjoyable show that had an ongoing story which was unusual for a kids’ show.

Who was your favourite cartoon animal growing up?

Were they a main character, or did you prefer the animated animals who kept in the sidelines and were there more for comedy relief? Let us know all your thoughts in the comments as always!