Rain Man was a classic film that helped shoot Tom Cruise to super stardom and helped cement Dustin Hoffman as one of the great character actors of a generation in one of his career-defining performances. The film has become an even bigger hit over the years and is loved by audiences new and old, so let’s take a look back at Rain Man with some facts about the film you may not have known… 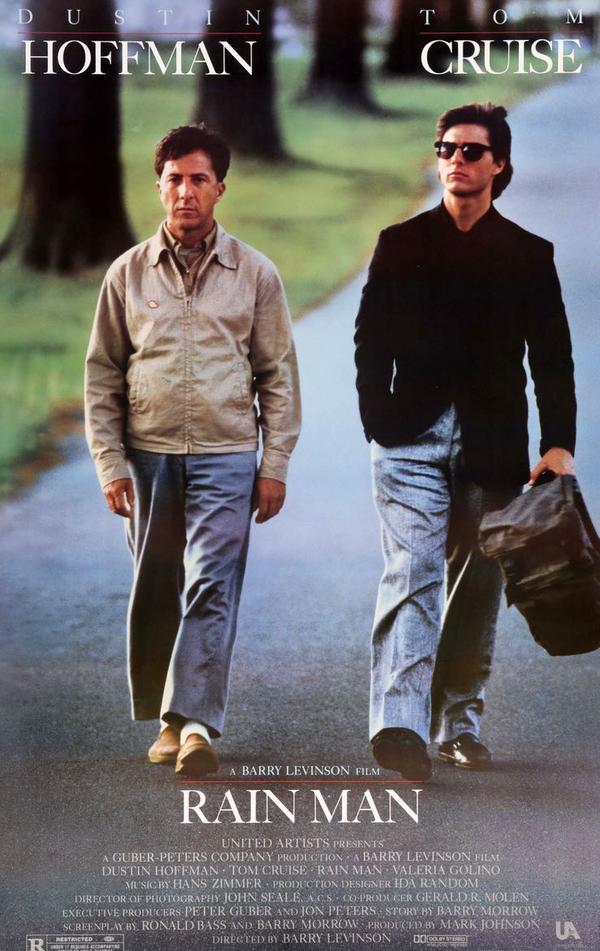 1. One classic scene was improvised 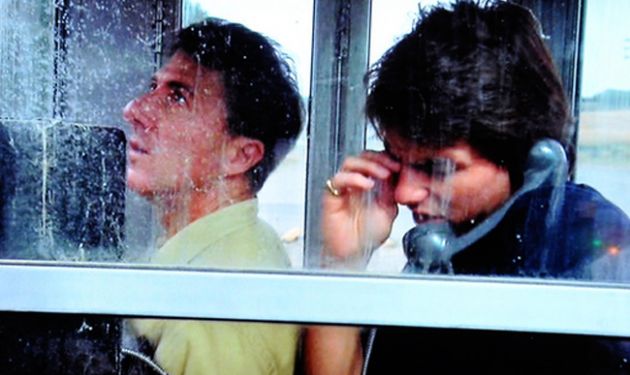 The scene in the phone booth when Rain Man farts was actually improvised when Dustin Hoffman accidentally let one rip whilst filming!

2. It was a popular scene 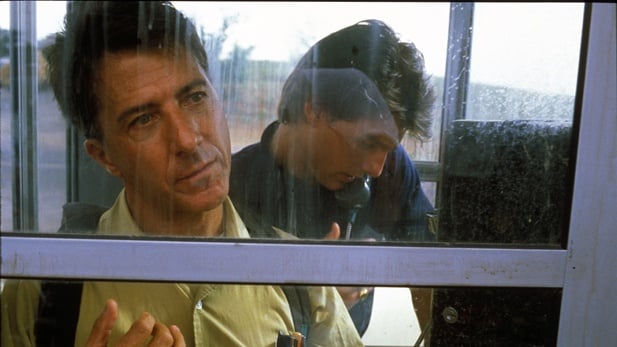 Dustin Hoffman has gone on to say that the farting scene is actually his favourite film of all time that he has been in, so it left a lasting impression – probably left an impression on Tom Cruise, too!

3. Rain Man was based on a real person 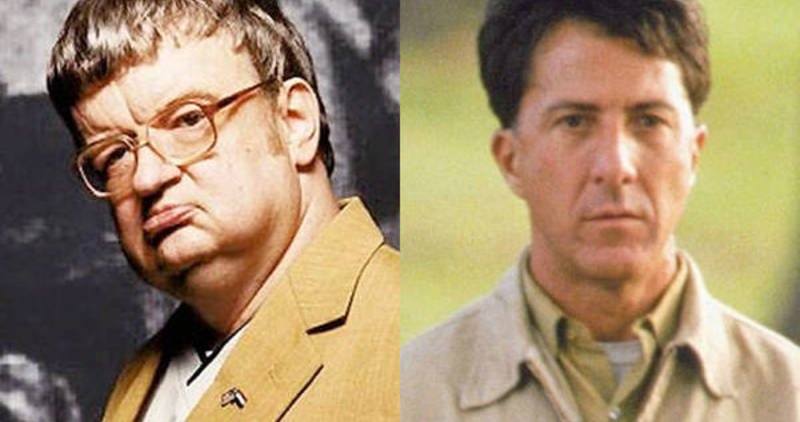 The character of Rain Man was based on real-life savant, Kim Peek, who was able to recall minute details from history and had an incredible memory. 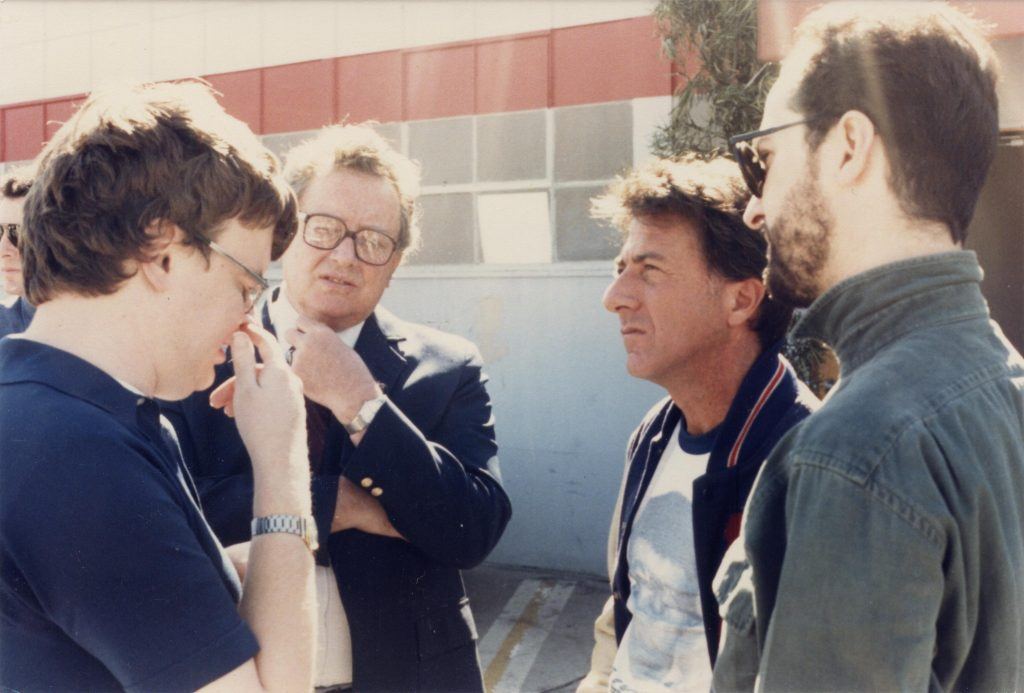 When filming and during pre-production, Dustin Hoffman spent a lot of time with Kim Peek to get to know the character and see how he acted and handled himself.

5. There was a lot of respect for Peek 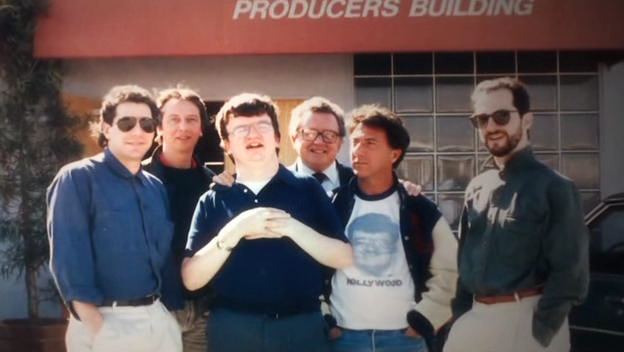 Cast and crew had a lot of respect for Kim Peek, and when winning an Oscar for the screenplay, writer Barry Morrow gave his trophy to Peek as a mark of this respect and the inspiration he had given them.

6. One scene often gets cut 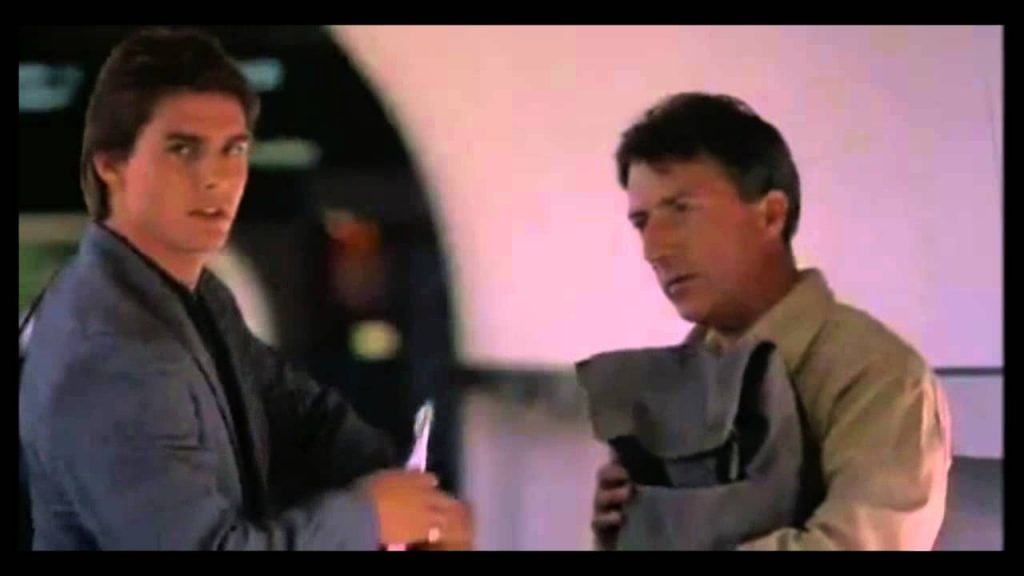 When Rain Man is shown on planes, many of the airlines cut the scene in which Rain Man reels off statistics on airline disasters! 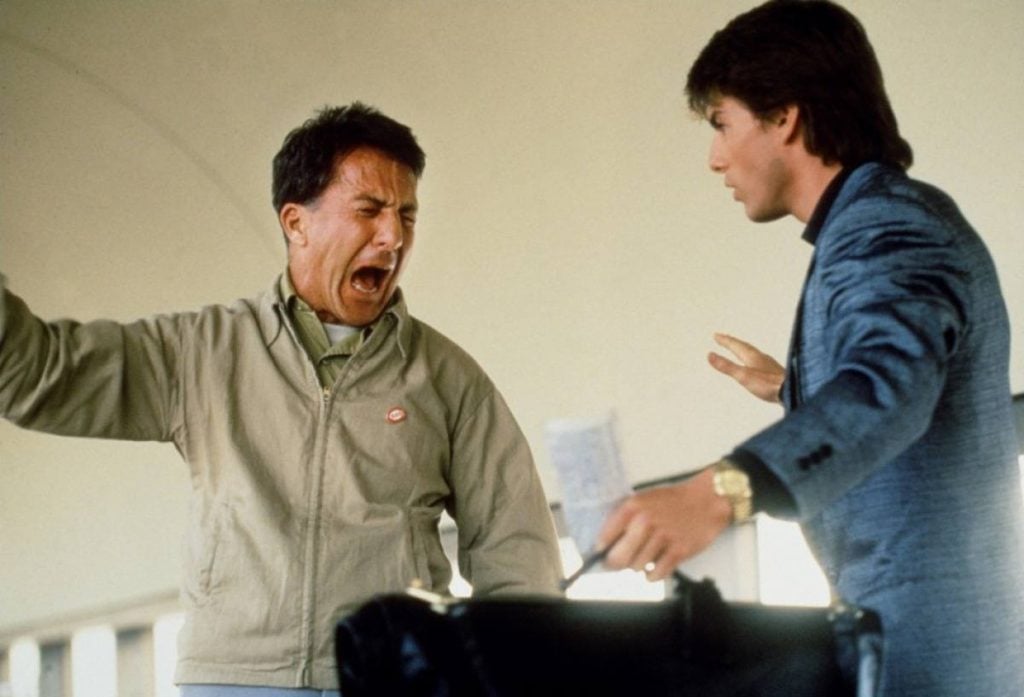 The stat that Ran Man gives about Qantas, that they had never lost an airliner was true at the time, and as of 2018 is still true to this day.

8. As a result Qantas are different 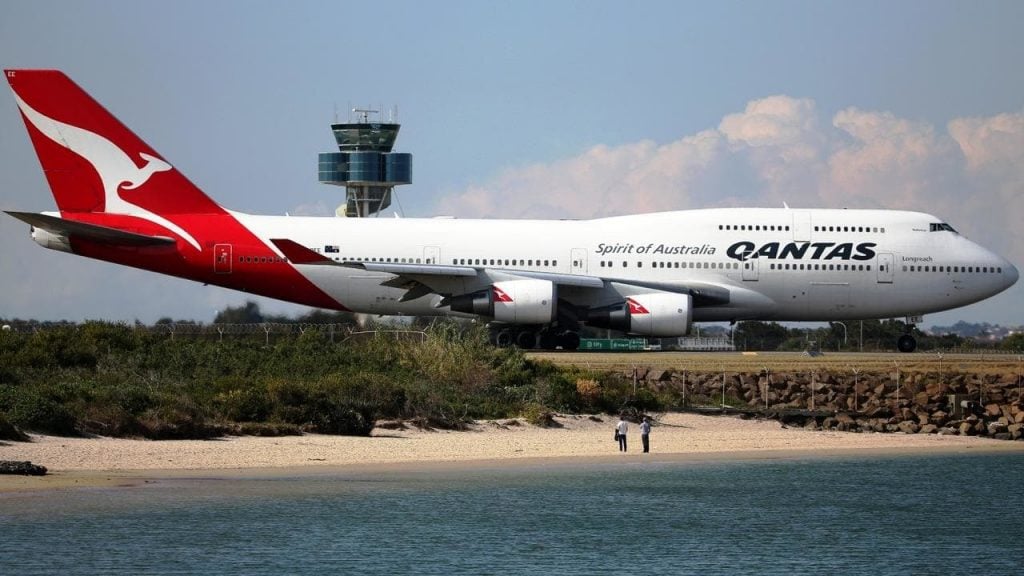 Qantas are the only airline who tend not to cut the offending scene in which Rain Man gives out the statistics, and they even upgraded one of Rain Man’s writers to first class when he travelled with them!

When filming Rain Man, Dustin Hoffman was so convinced the film had little potential to succeed and even referred to it jokingly as, “Two schmucks in a car”!

10. He doubted his own ability, too

Dustin Hoffman even doubted his own ability in the role, telling director Barry Levinson, “Get Richard Dreyfuss, get somebody, Barry, because this is the worst work of my life.”

11. Hoffman had a big impact on the film

The original director of the film was Martin Brest, but Dustin Hoffman insisted that the character should be shown as an autistic savant, not as mentally disabled, and the conflict this caused with Brest caused him to quit as director and hand the helm over to Barry Levinson.

Dustin Hoffman should not have been worried about the success of Rain Man, or his own performance, as the film went on to become very popular and gained a huge fan-base, and Hoffman won a Best Actor Oscar for his role.

13. The success was not immediate

When Rain Man was released it initially did quite poorly, opening with just a $6 Million revenue, but word of mouth from audiences quickly spread and over the next few weeks this saw the film climb to the number one spot.

Are you a fan of Rain Man, and do you think it is deserving of the praise that it regularly gets from its fans? Have you been back and re-watched it recently and does it still have the same emotional impact it used to have? Let us know all of your thoughts in the comments as always!