Raging Bull was one of the classic sports movies of the era we grew up in and saw Robert DeNiro in one of his greatest, career-defining roles. The film was based on the true story of boxer Jake LaMotta, and De Niro captured the essence of the character perfectly. 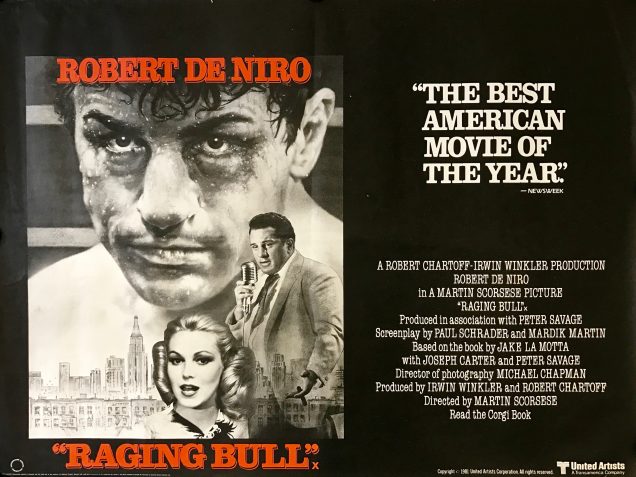 1. The star approached the director 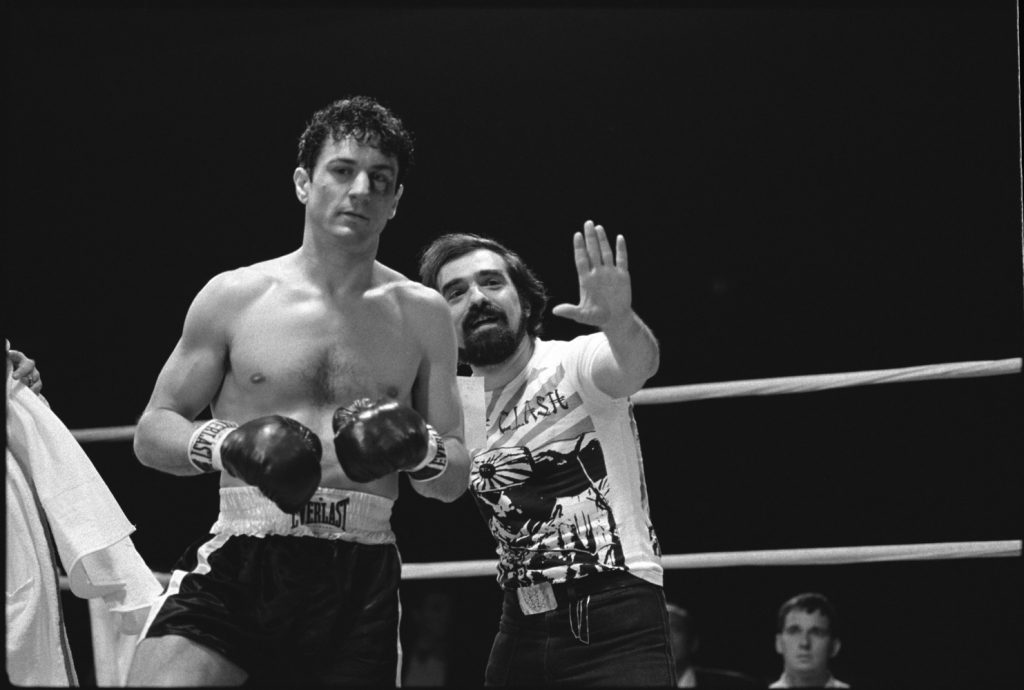 Usually, directors approach the stars they want to make the film with, but in this case it was actually De Niro who approached Martin Scorses asking him to direct the film.

2. De Niro was trying to help his friend 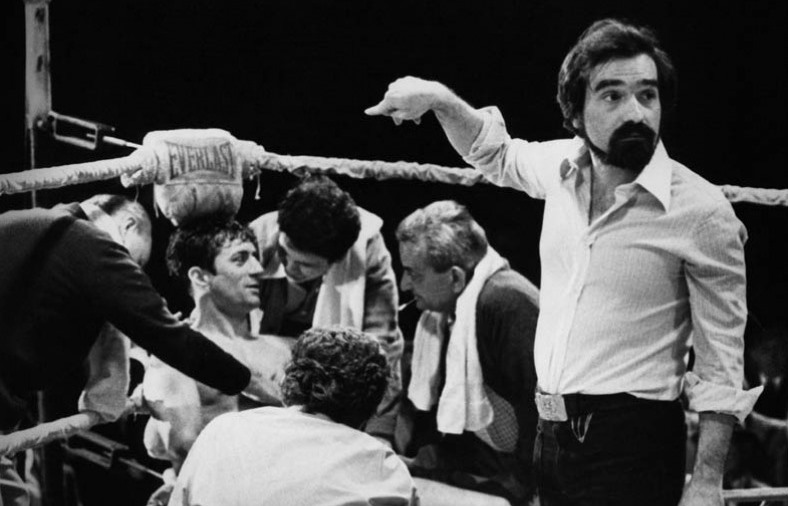 The reason De Niro asked Scorsese to be involved was that the director had nearly overdosed from a cocaine addiction, and De Niro wanted to help his friend to get himself back on track. 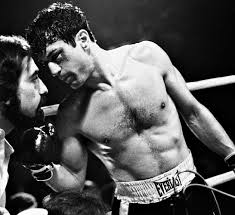 Martin Scorsese has claimed that De Niro saved his life by insisting the director come on board the project, and it took several attempts to do so as Scorsese had no initial interest in making a sports movie!

4. The star worked hard for the role

Robert De Niro went through extensive training physically for the role and even entered three real boxing matches preparing for the role, winning two out of the three in the process!

When creating the sound effects for punches landing on flesh, they were made by squashing melons and tomatoes at force to get the realistic sound we hear in the film! 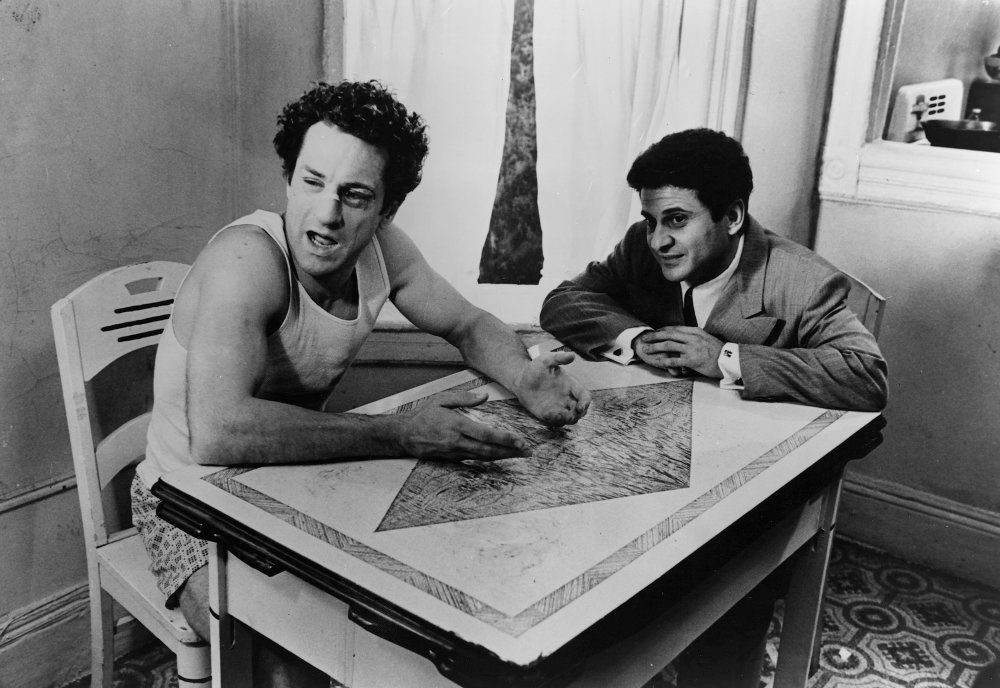 Robert De Niro and Joe Pesci trained and spent a lot of time together making the film to get the feeling of brotherhood that is shown in the film – they have been close friends ever since. 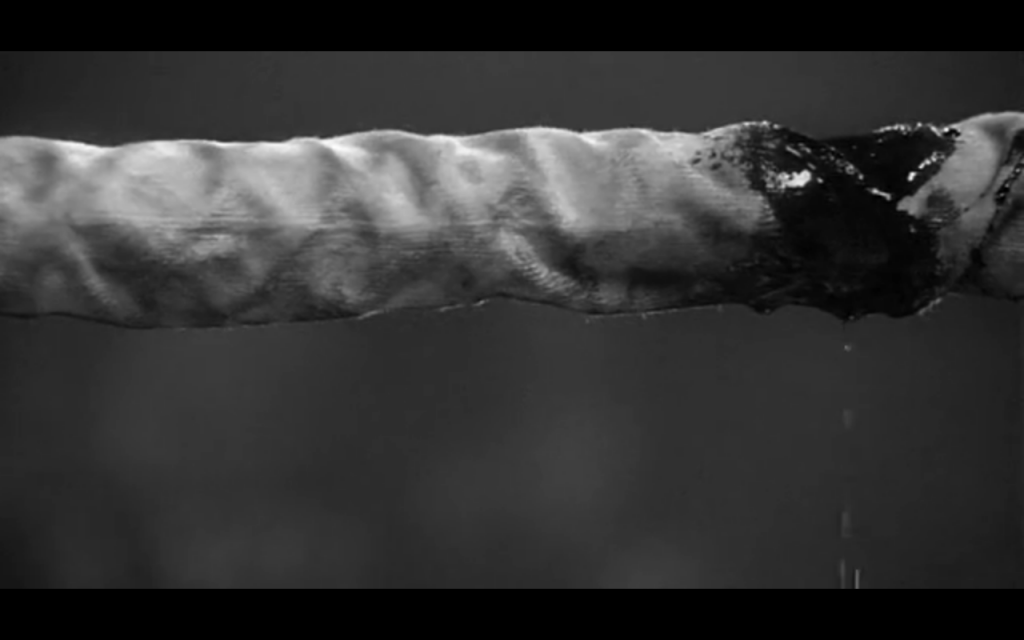 Because the film was in black and white, the blood didn’t have to be red, so to make sure it showed up well on screen, they used Hershey’s chocolate as a substitute for the fake blood in most modern films.

8. There were two reasons it was black and white 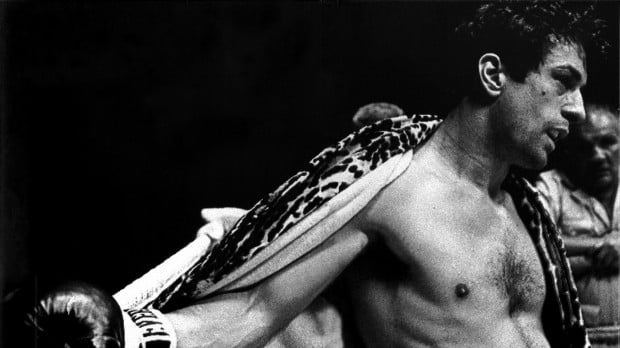 Raging Bull was shot in black and white to make it seem more in tune with the time period it was portraying, and also to differentiate it from Rocky which was released several years earlier.

9. The film was well-received 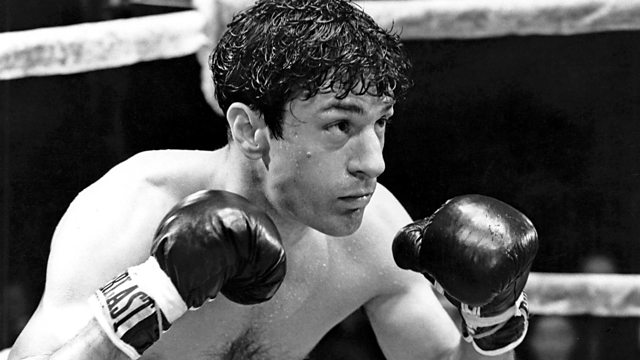 The film has been a popular movie since it was released and has been well-received by critics and audiences alike, being ranked the 4th greatest movie of all time by the American Film Institute in 2007!

10. There’s not that much boxing in the film

In the whole of the film, actual boxing makes up barely ten minutes of the total run time, but they were so well made that they took around six weeks to shoot!

11. One person was shocked by the film 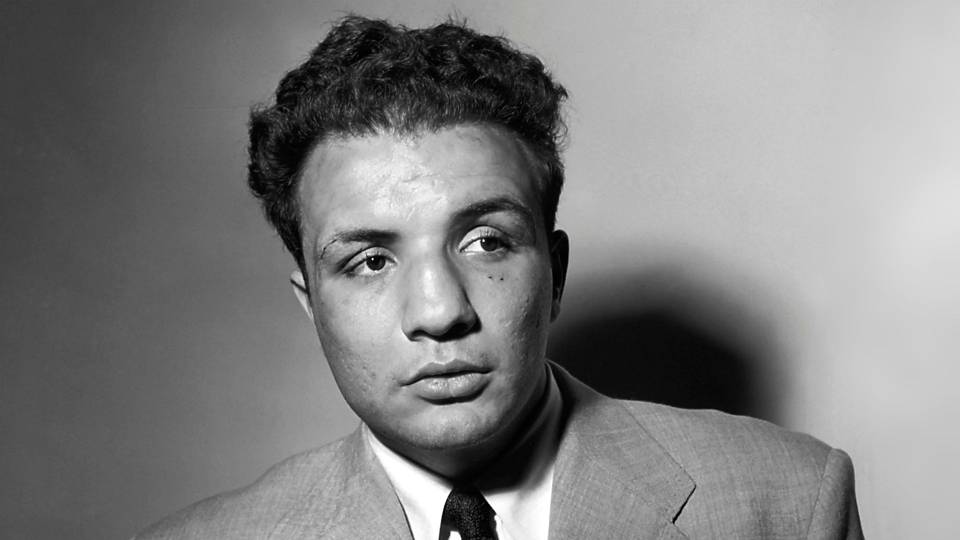 The character portrayed in the film, Jake LaMotta was shocked by the film when he saw it, as it made him realise for the first time that he had been a terrible person!

12. He even asked if it was accurate 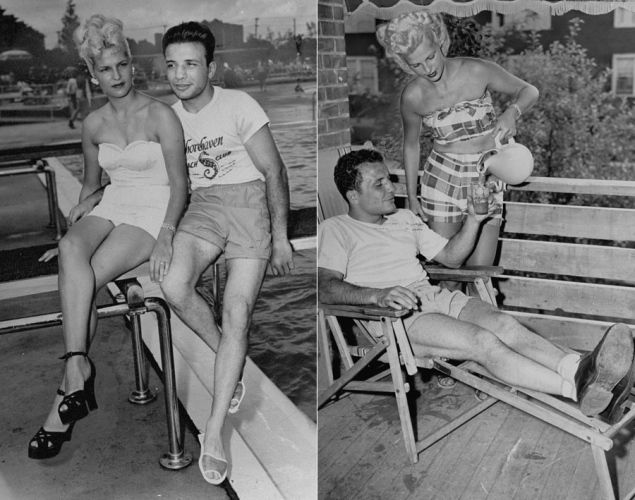 After seeing the film, LaMotta even asked his wife Vicki LaMotta if he was really like that, Vicki’s response and simple and to the point, “You were worse”!

Are you a fan of Raging Bull? How does it compare against other sports movies from when you were growing up? Is it one of Robert De Niro’s finest performances?

Did he do this too early in his career, never managing to beat his superb performance as LaMotta?