12 TV Shows That Will Transport You Back To Your Childhood

When it comes to TV things have changed somewhat since the 1980s, with the arrival of streaming services such as Netflix meaning that we’ve never had so much choice when it comes to the subject of what we’re going to watch… 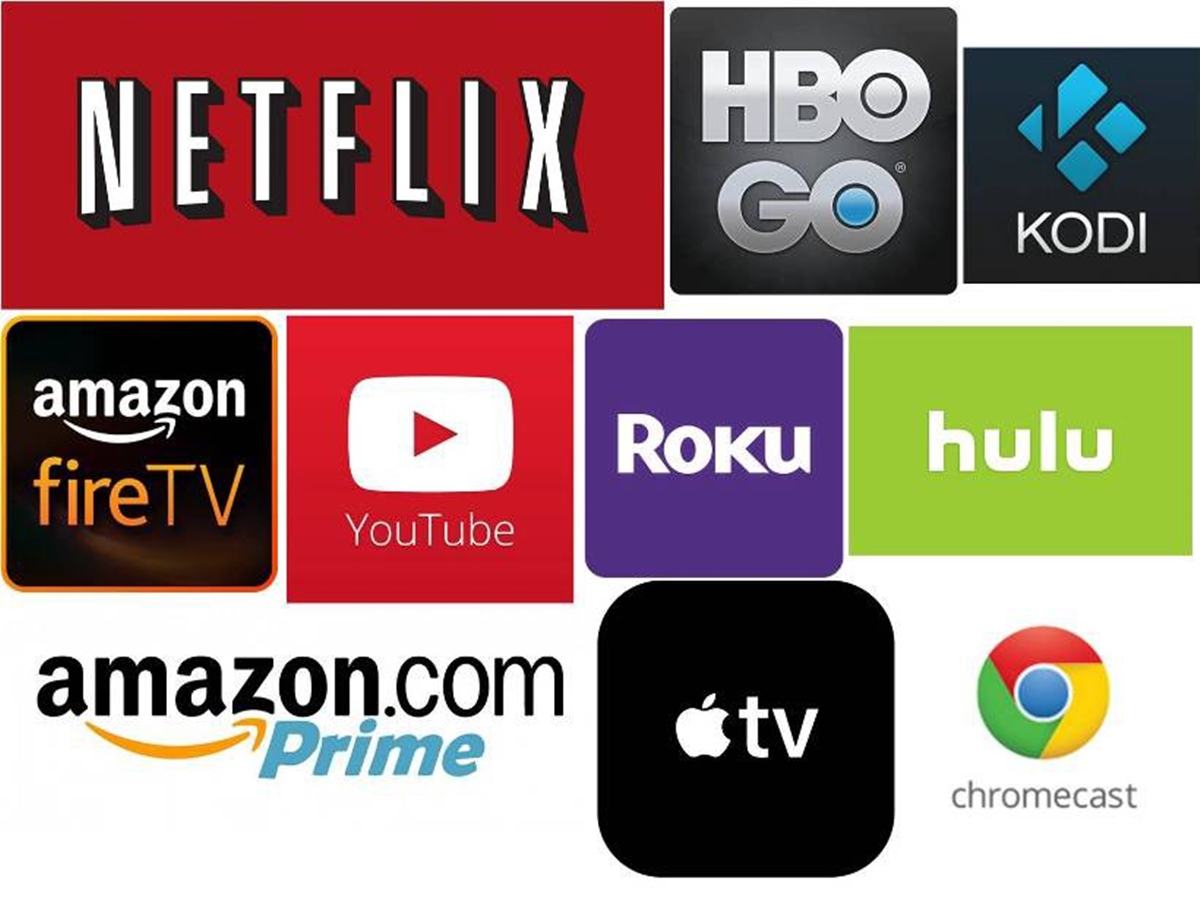 However, during our childhoods we definitely still weren’t short of some brilliant TV shows to enjoy, and below we’ve selected 12 that are guaranteed to take you right back to the 80s. How many of these TV shows do you remember watching when you were a youngster? Which was your favourite? And which TV show can you not believe that we haven’t included? 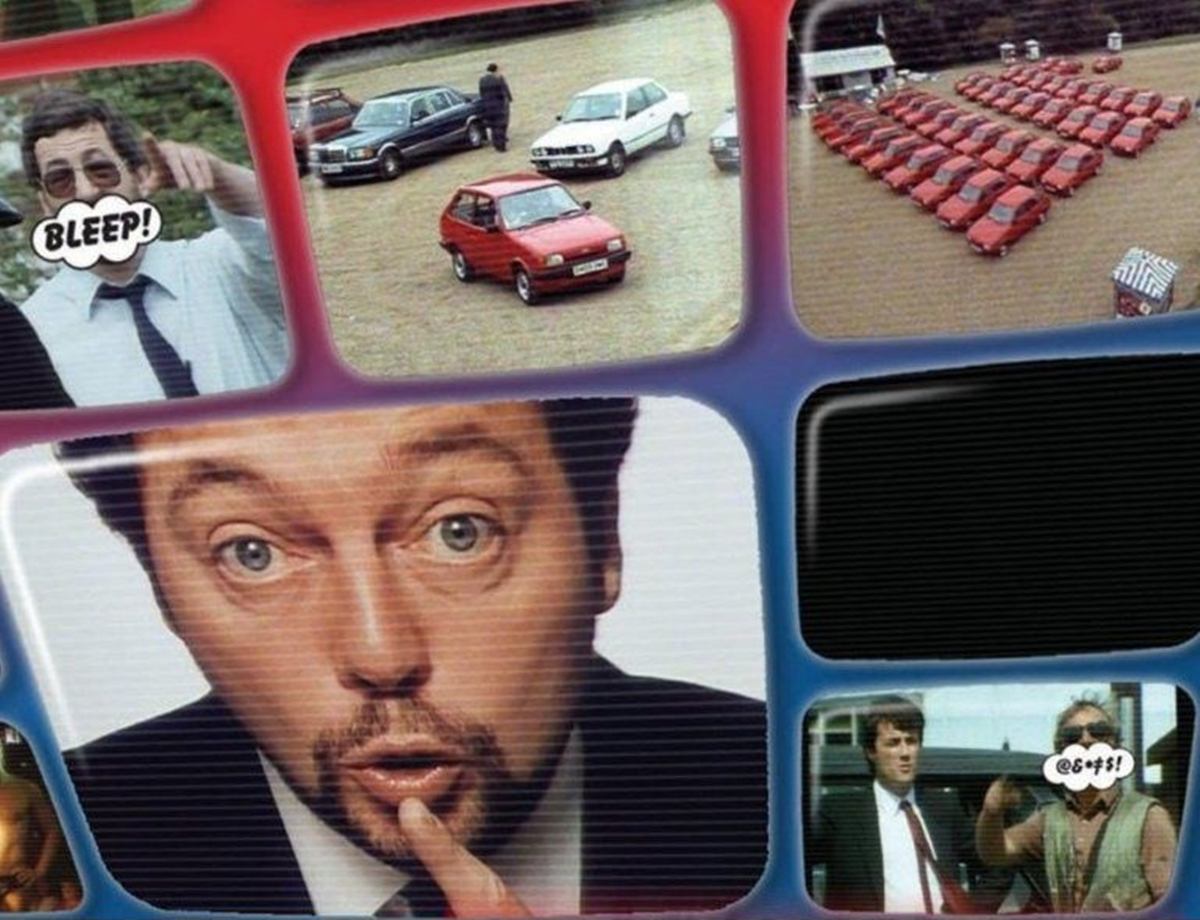 “Watch out, Beadle’s about” went the theme tune, and we never missed this brilliant show that featured the late Jeremy Beadle carrying out some legendary practical jokes on members of the unsuspecting public. The scale of the pranks only increased as time went on, eventually leading to the momentous occasion when a lady genuinely believed that an extra-terrestrial had landed right outside her front door… 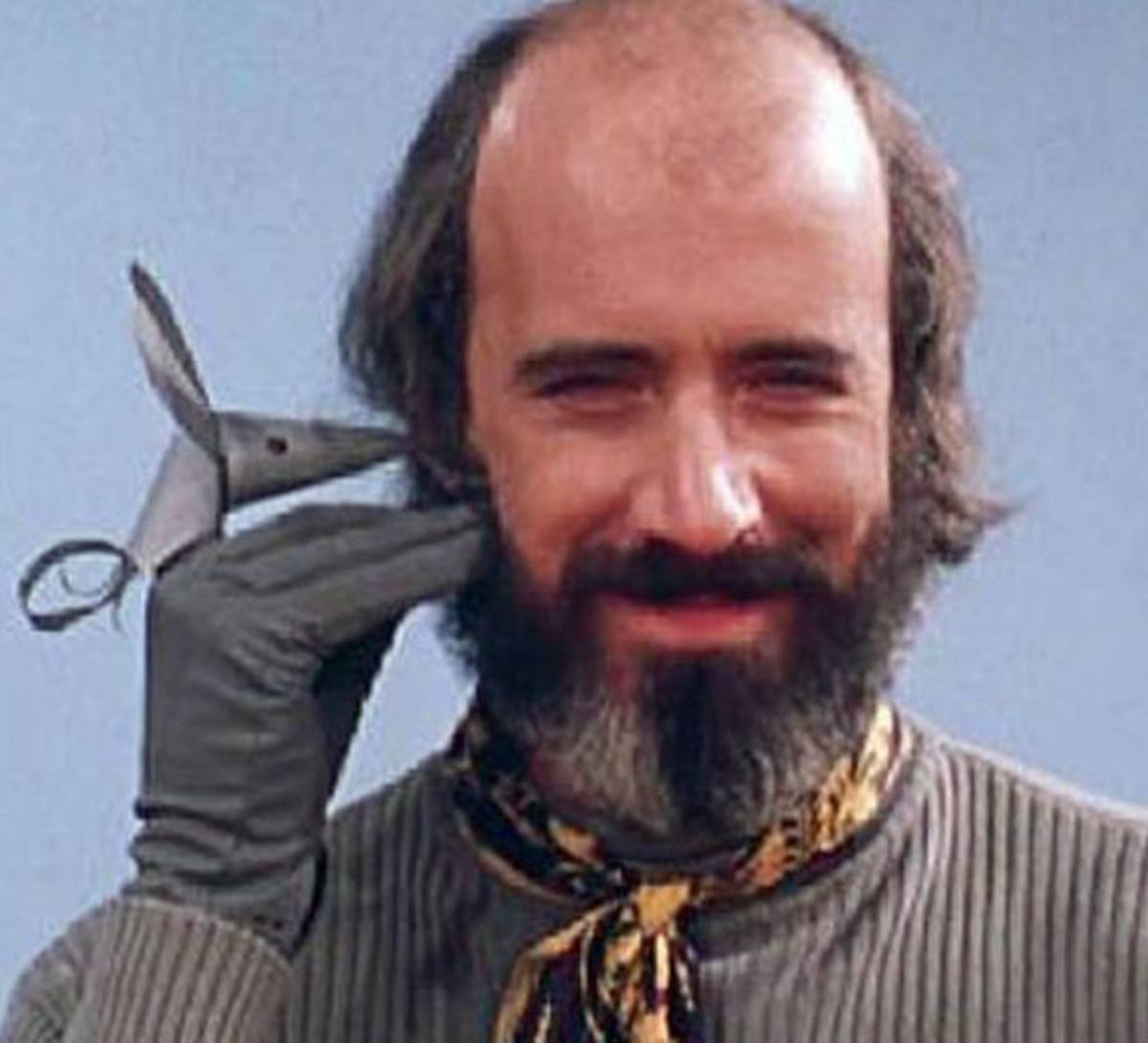 A mouse so simple we could make it ourselves at home, Finger Mouse may have looked basic, but we remember him with much love and fondness to this day. 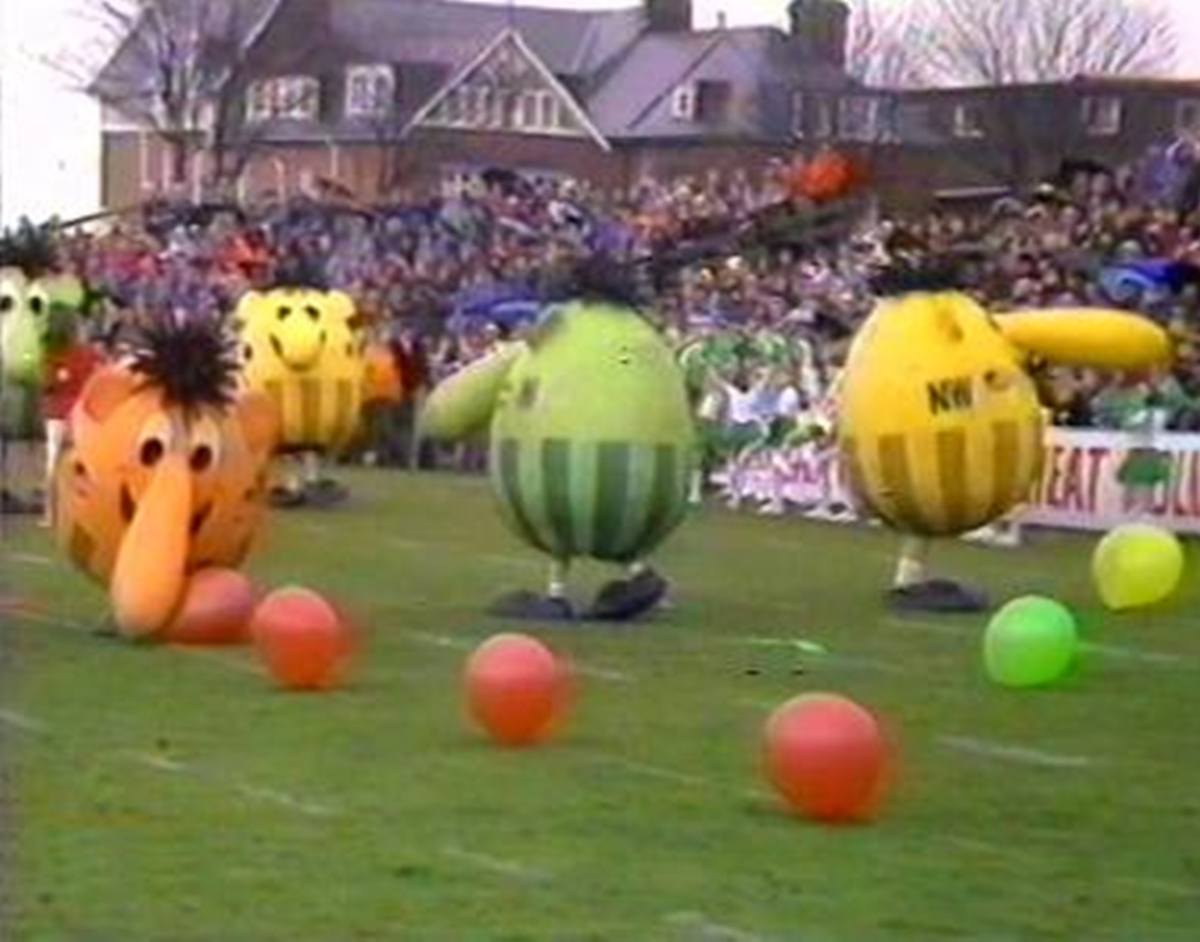 It’s a Knockout was surely the greatest game show of all time, featuring games that usually involved, water, grease, custard pies, or all of the above. It was first broadcast all the way back in 1966 and lasted until the late 1980s. 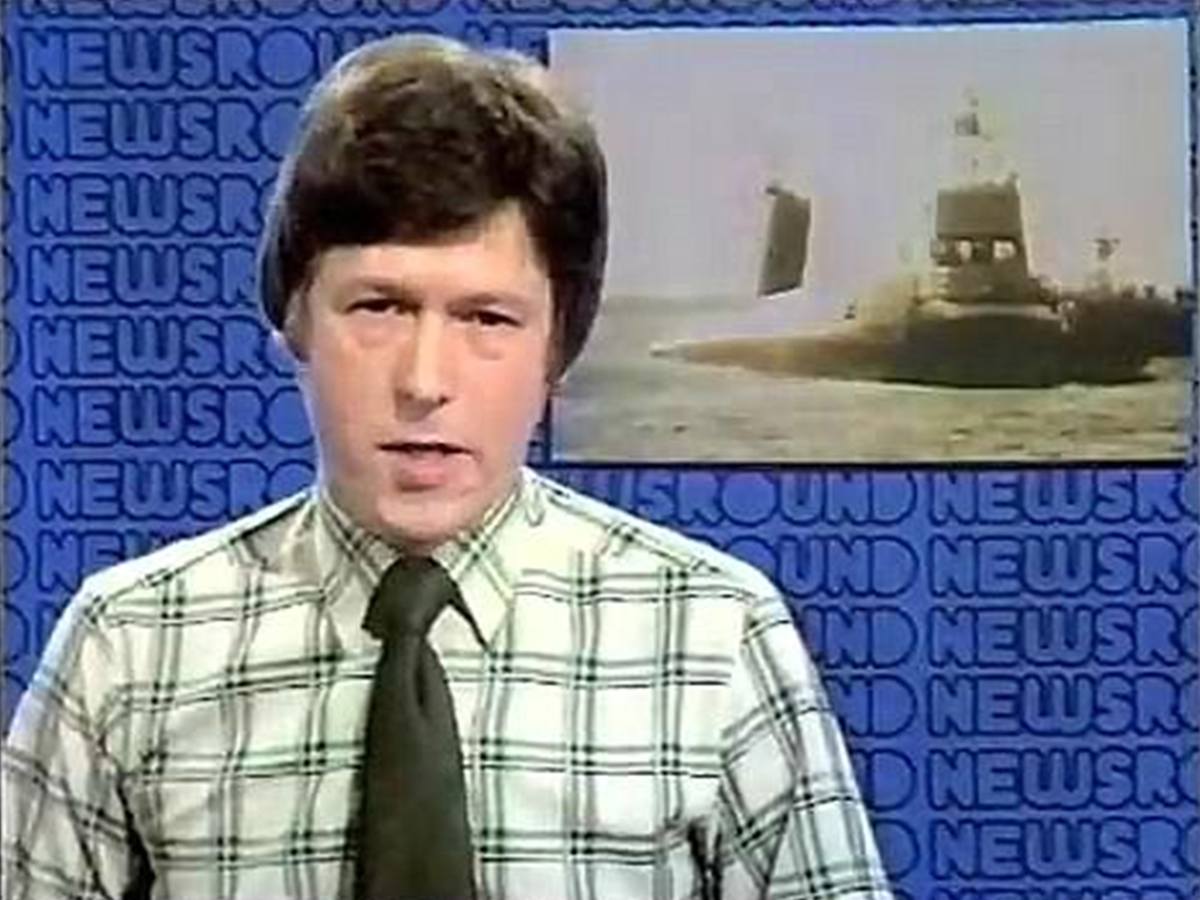 Even today, when we turn on the news and it’s not being presented by John Craven, there’s a small part of us that’s slightly disappointed. He gave us the news in a short, easily digestible format, and brought to our attention important issues such as taking care of the environment. 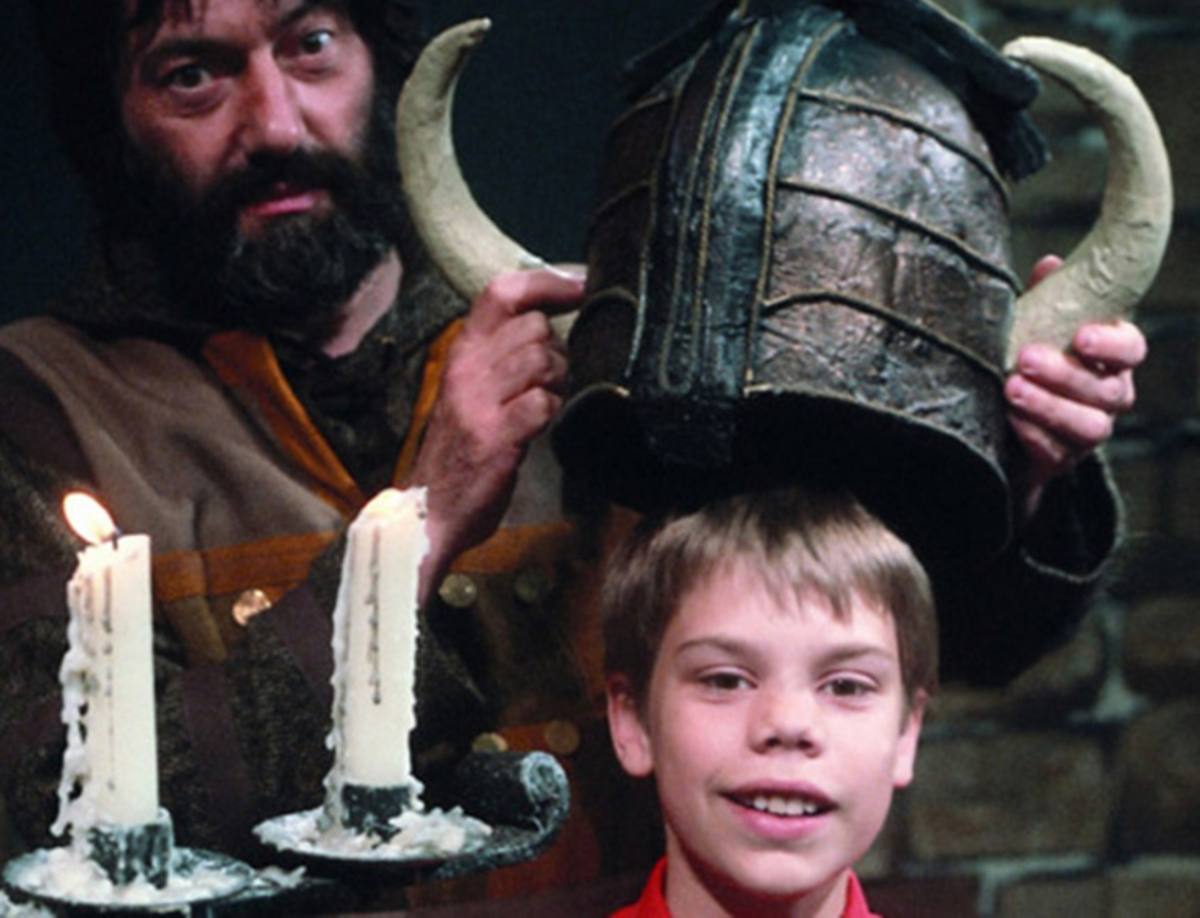 Knightmare was an adventure game show that was way ahead of its time, featuring a team of children attempting to complete quests in a computer generated fantasy environment, which usually took the form of a dungeon. 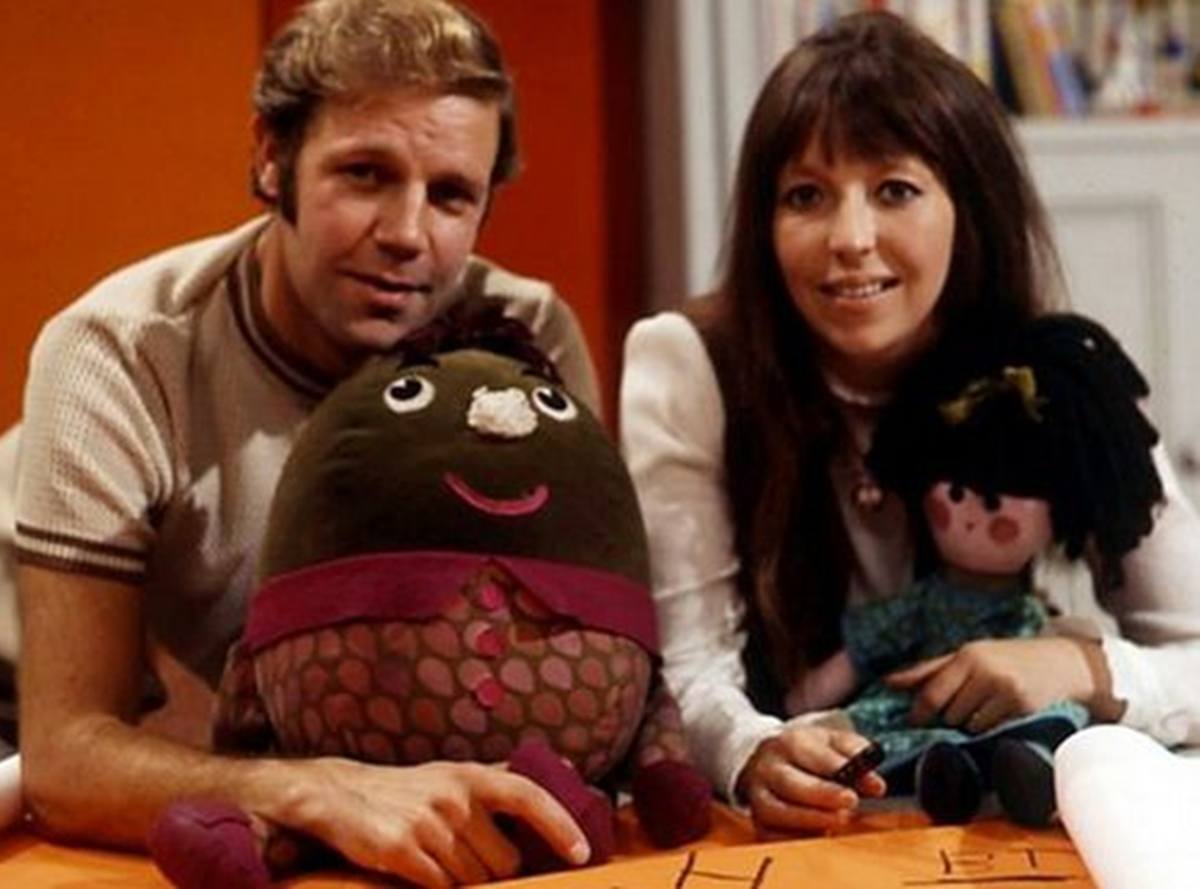 Play School was on our screens from 1964 all the way through to 1988, and featured songs, stories and various other activities. Who can forget having to guess whether a video sequence would be behind the square, round or arched window? 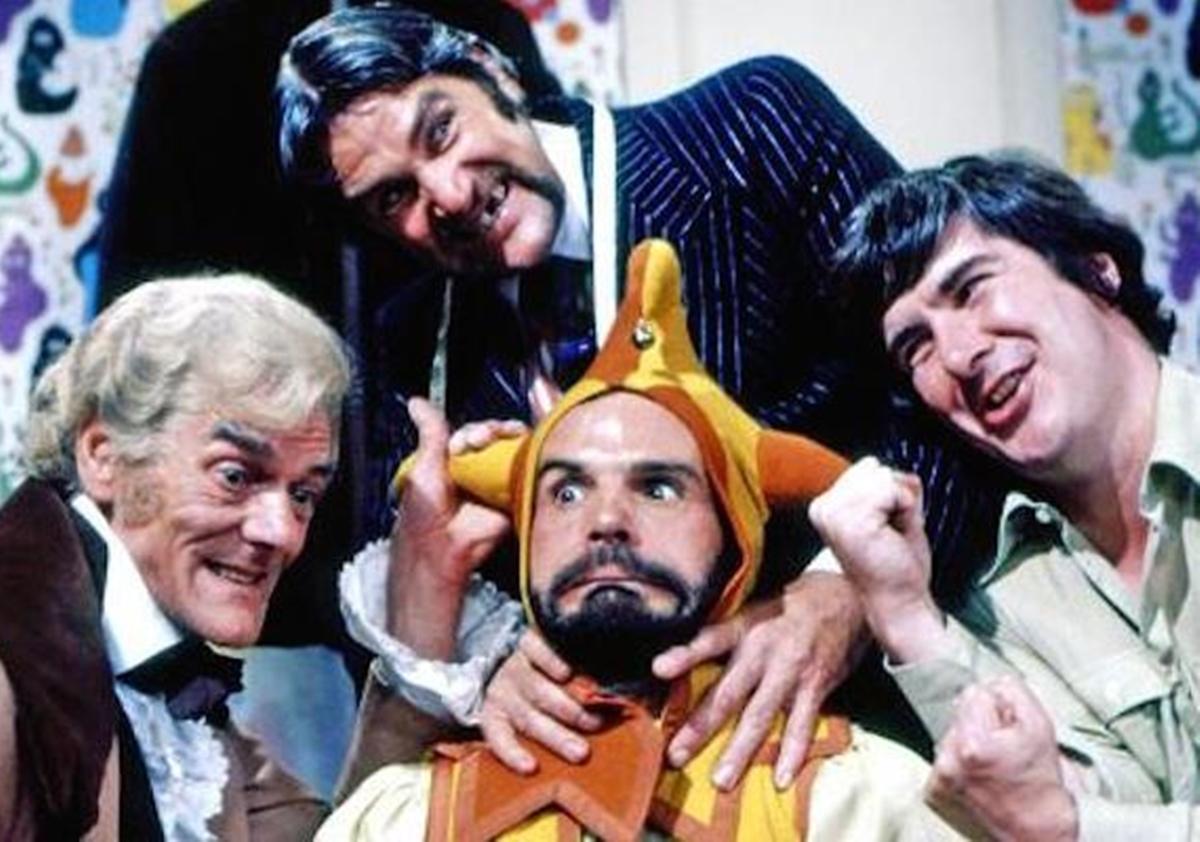 Recently voted the 13th greatest children’s TV show of all time, Rentaghost was a show about ghosts who worked for a firm called ‘Rentaghost’, which saw them rented out for various tasks. 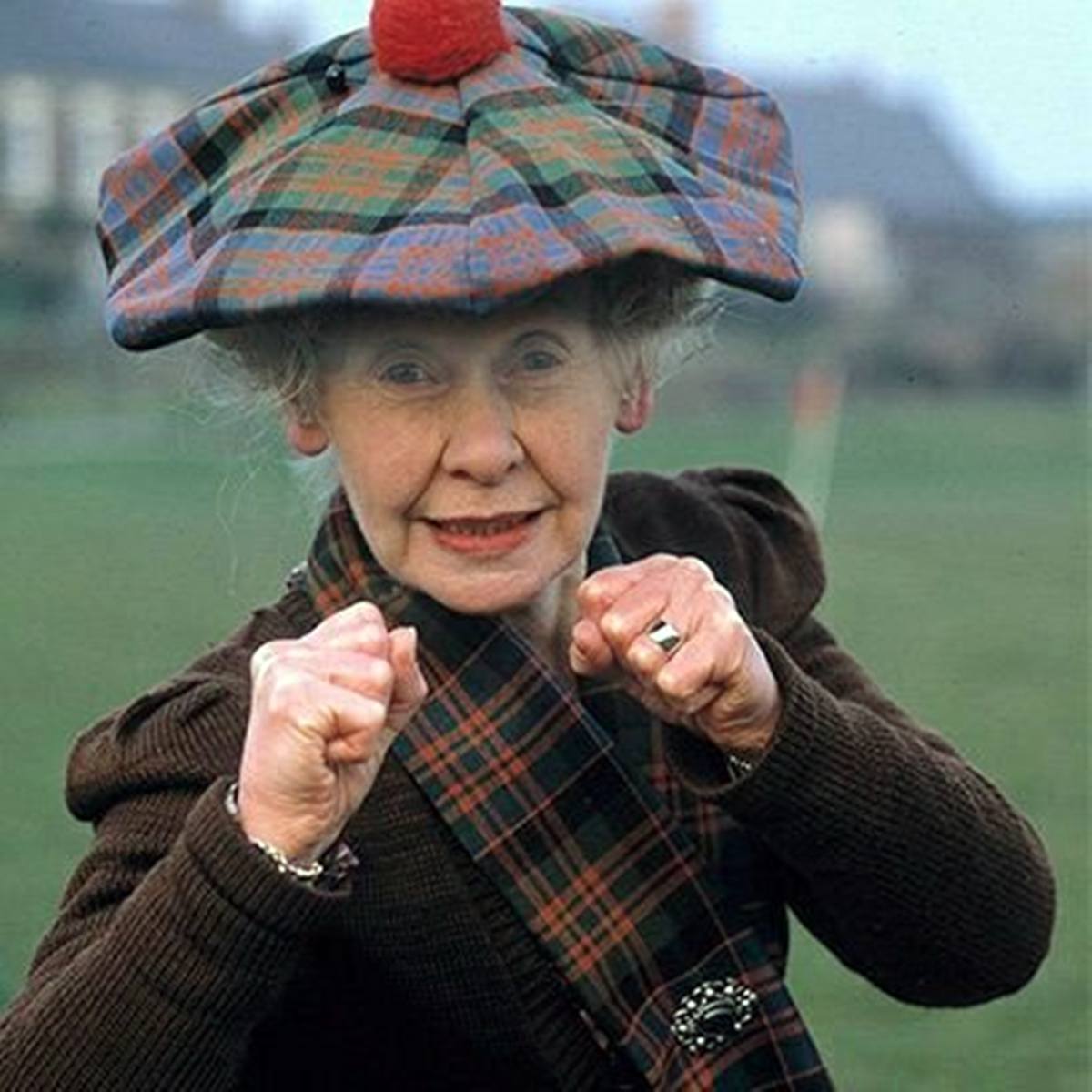 This show about a gran with superpowers is fondly remembered by many of us, but it only lasted for 26 episodes (and a Christmas special).

9. The Dukes Of Hazzard 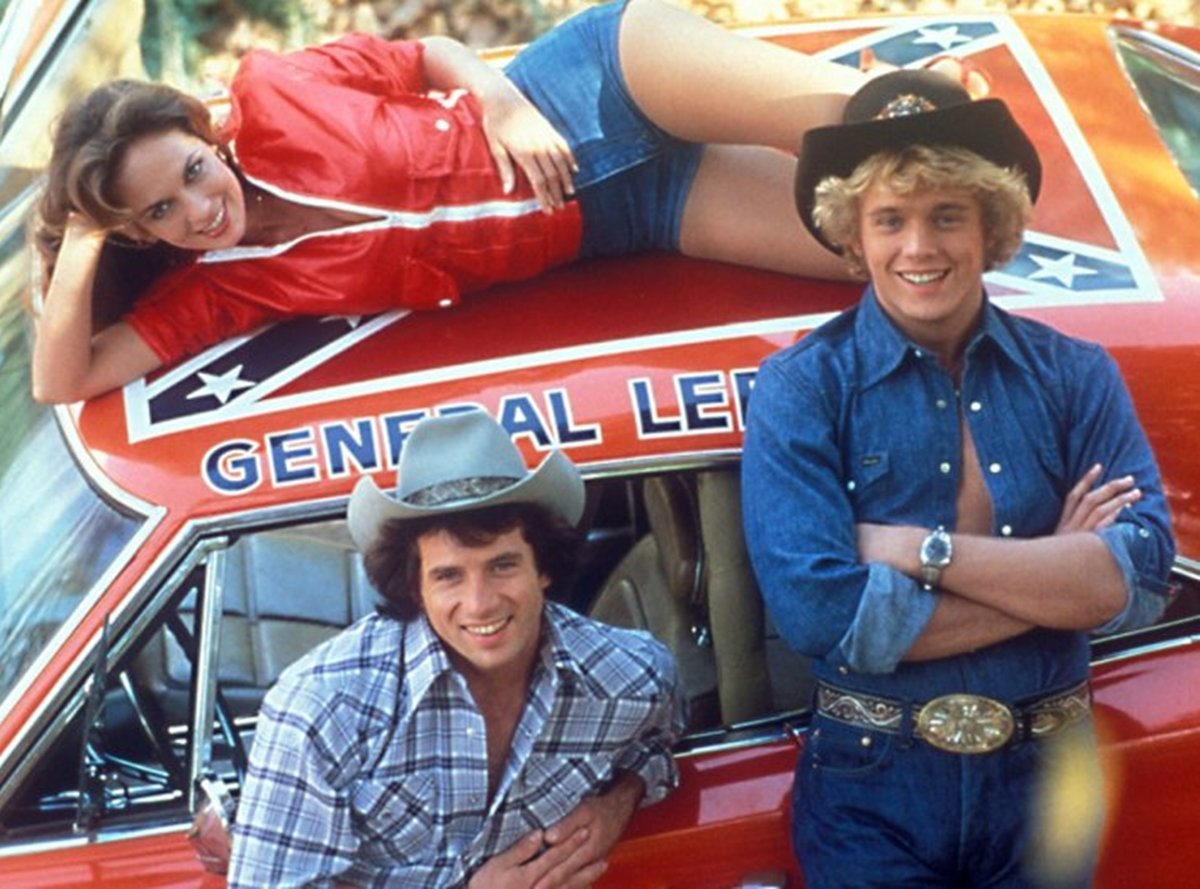 Who can forget the ‘General Lee’ vehicle from The Dukes of Hazzard? The show single handedly increased the value of second generation Dodge Chargers by removing approximately 250 of them from availability! 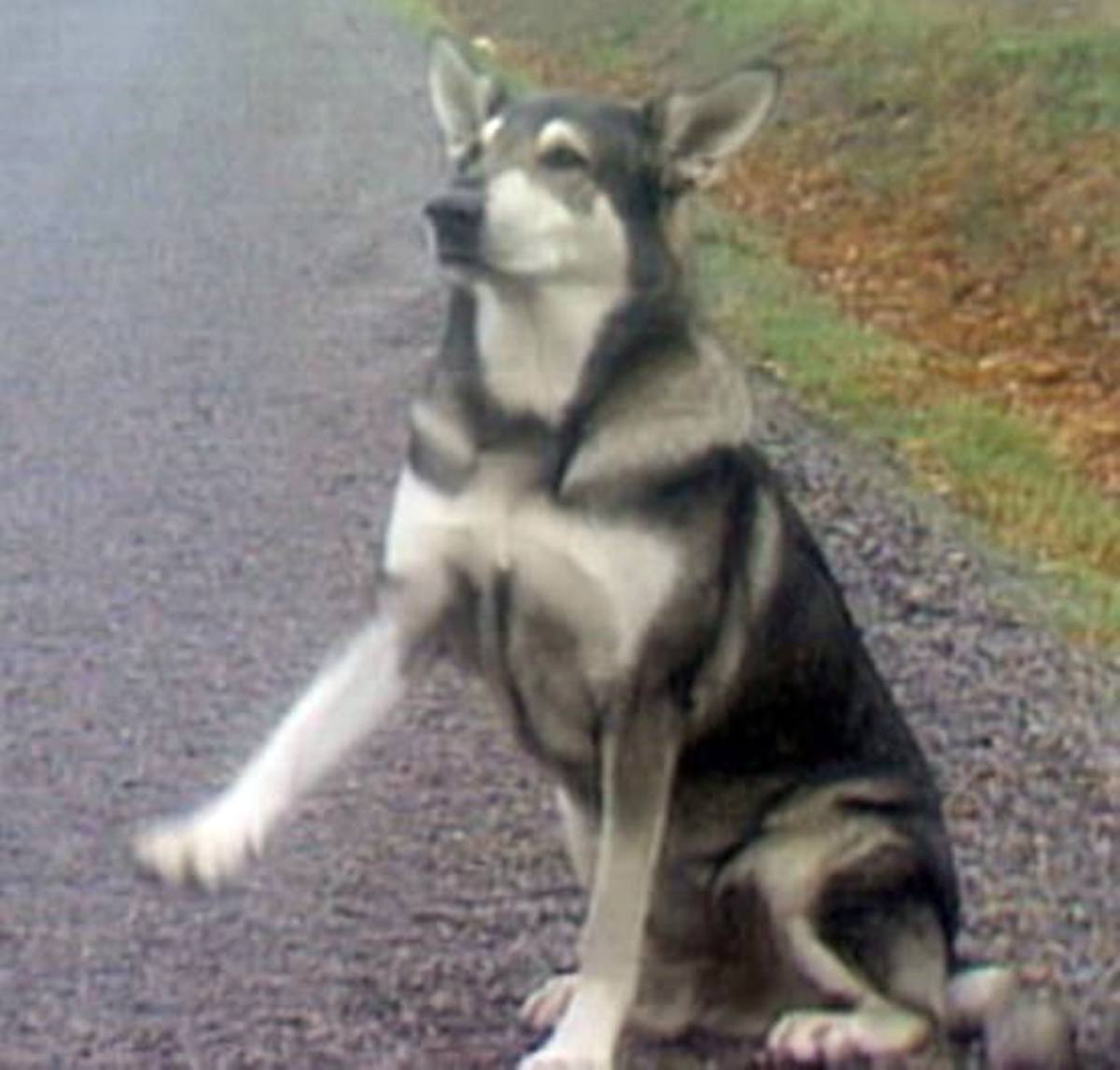 If we’re completely honest then we don’t remember a great deal about The Littlest Hobo show itself, but there’s no doubt that it’s majestic theme tune will never ever be wiped from our memories… 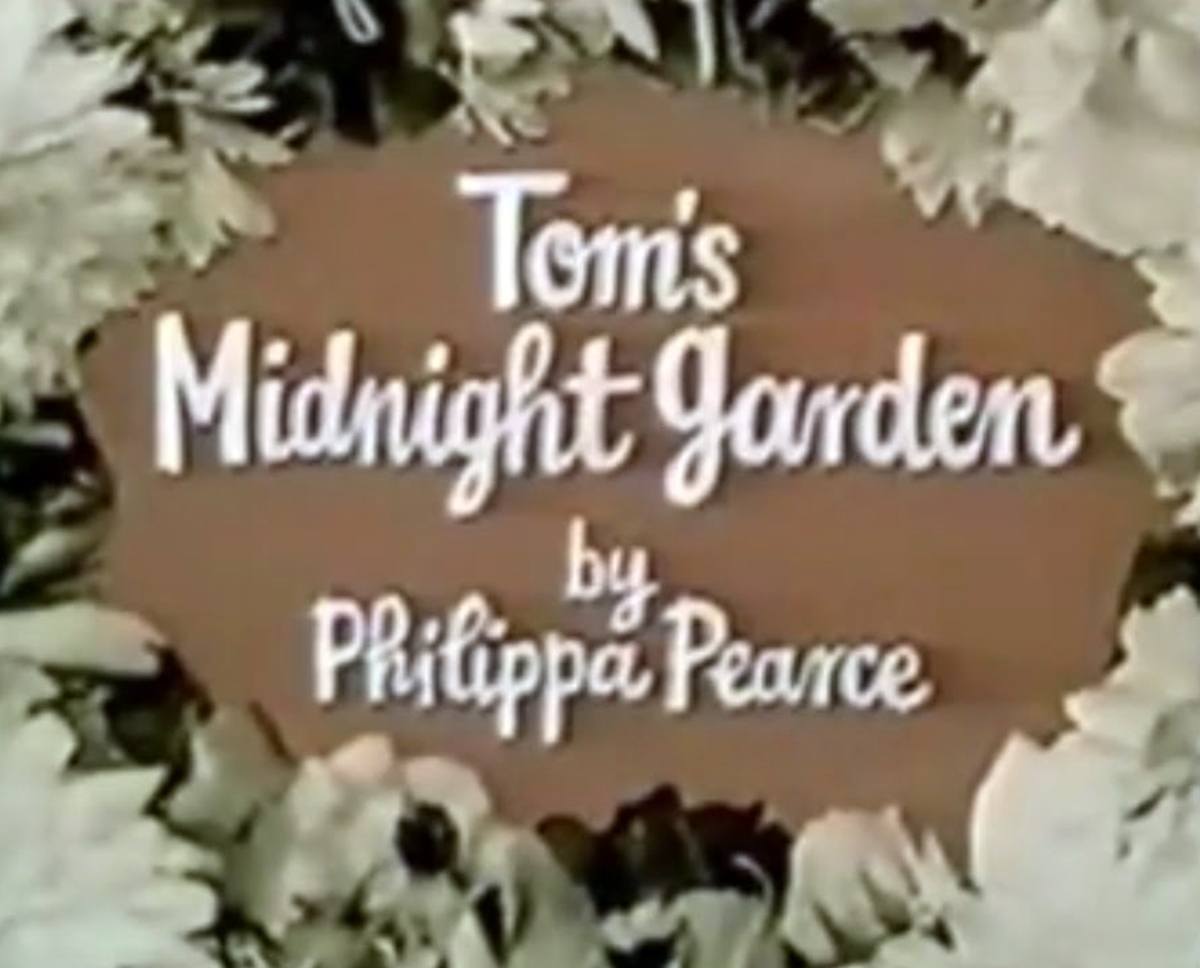 Tom’s Midnight Garden was based on a children’s fantasy novel by Philippa Pearce which was first published in 1958. Do you remember watching it? 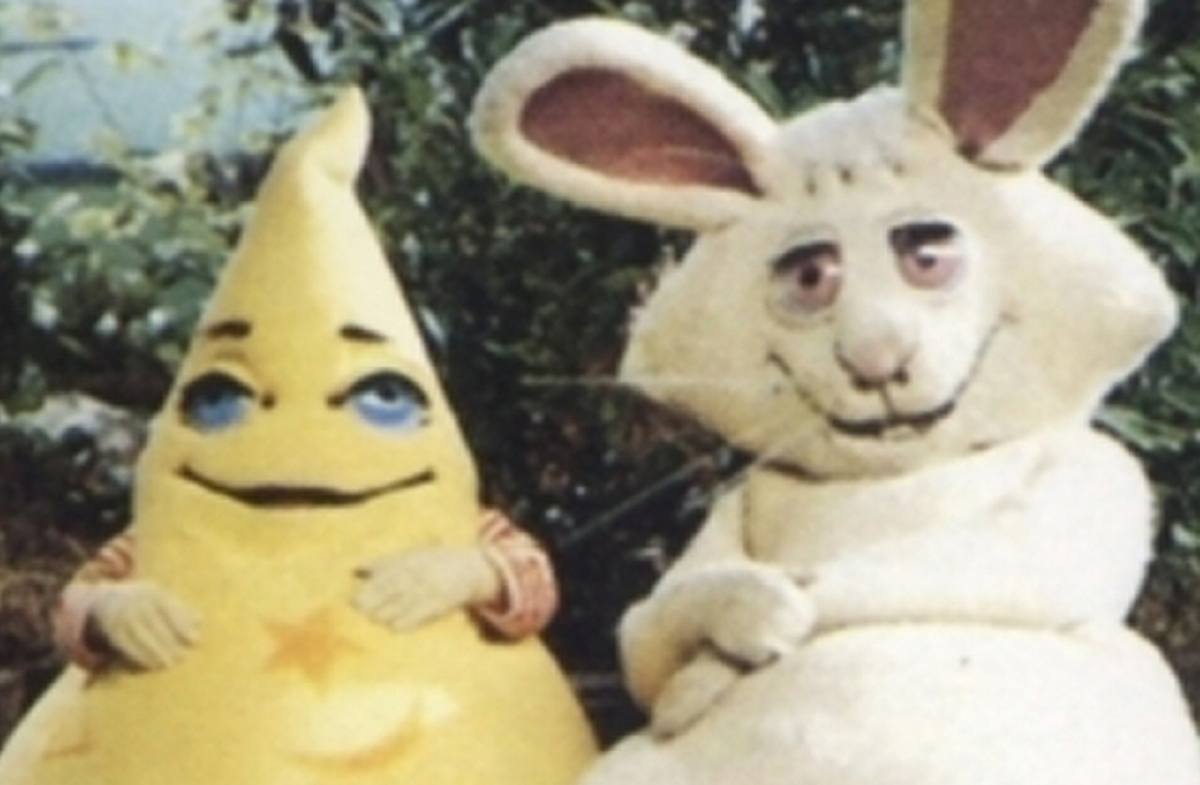 “Ha-ha this-away, ha-ha, that-away, ha-ha this-away, my oh my” went the catchy theme tune, and we’ll never forget this bizarre show about an alien magician that featured the late Paul Daniels and his wife Debbie McGee.