If we were to ask you which TV shows you watched as a child, then we’re sure that some will come to the forefront of your mind straight away. Perhaps The A-Team? Or Top of the Pops? But what about those shows that you watched but have completely forgotten about? Below we’ve selected 12 TV shows we think only true 80s kids will remember, and sure to let us know which one was your favourite with a comment! 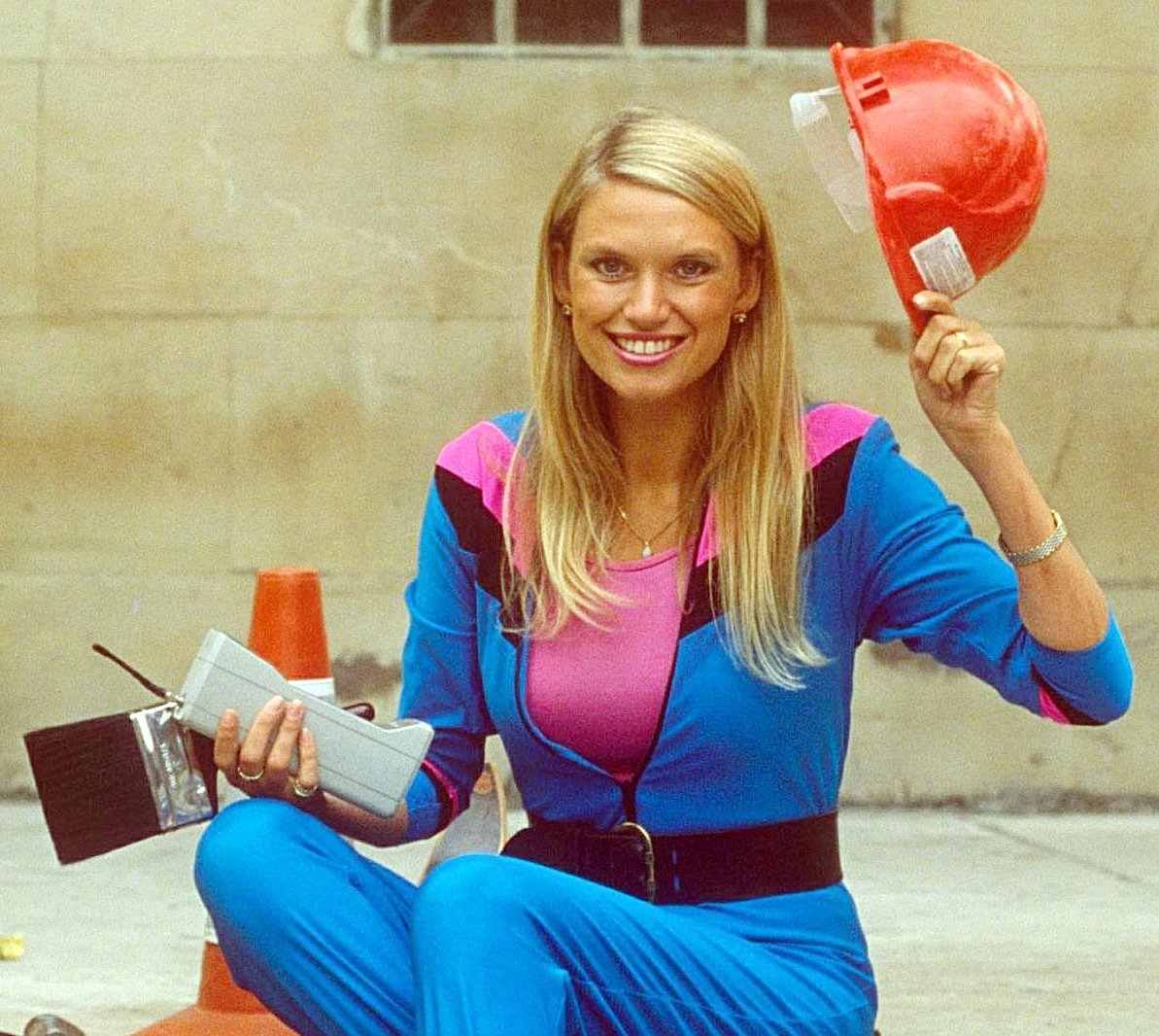 Challenge Anneka was shown on BBC1 from September 1989 until October 1995, and you may have noticed that your dad was suddenly interested in watching TV with you when it was on! 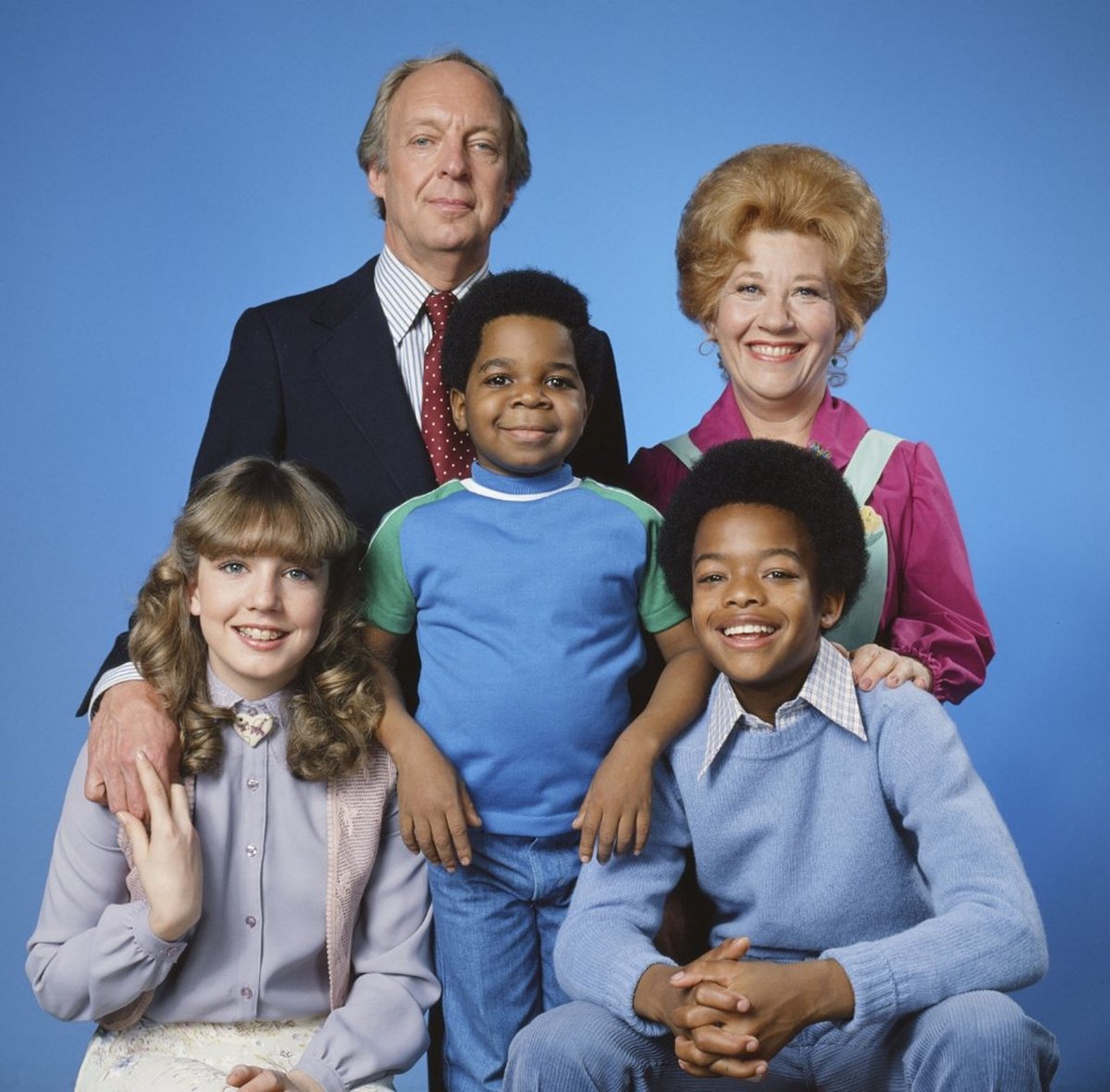 Diff’rent Strokes was a sitcom that ran from 1978 until 1985, and starred Gary Coleman and Todd Bridges as Arnold and Willis Jackson, two boys from a poor neighbourhood who are taken in by a rich businessman and his daughter. 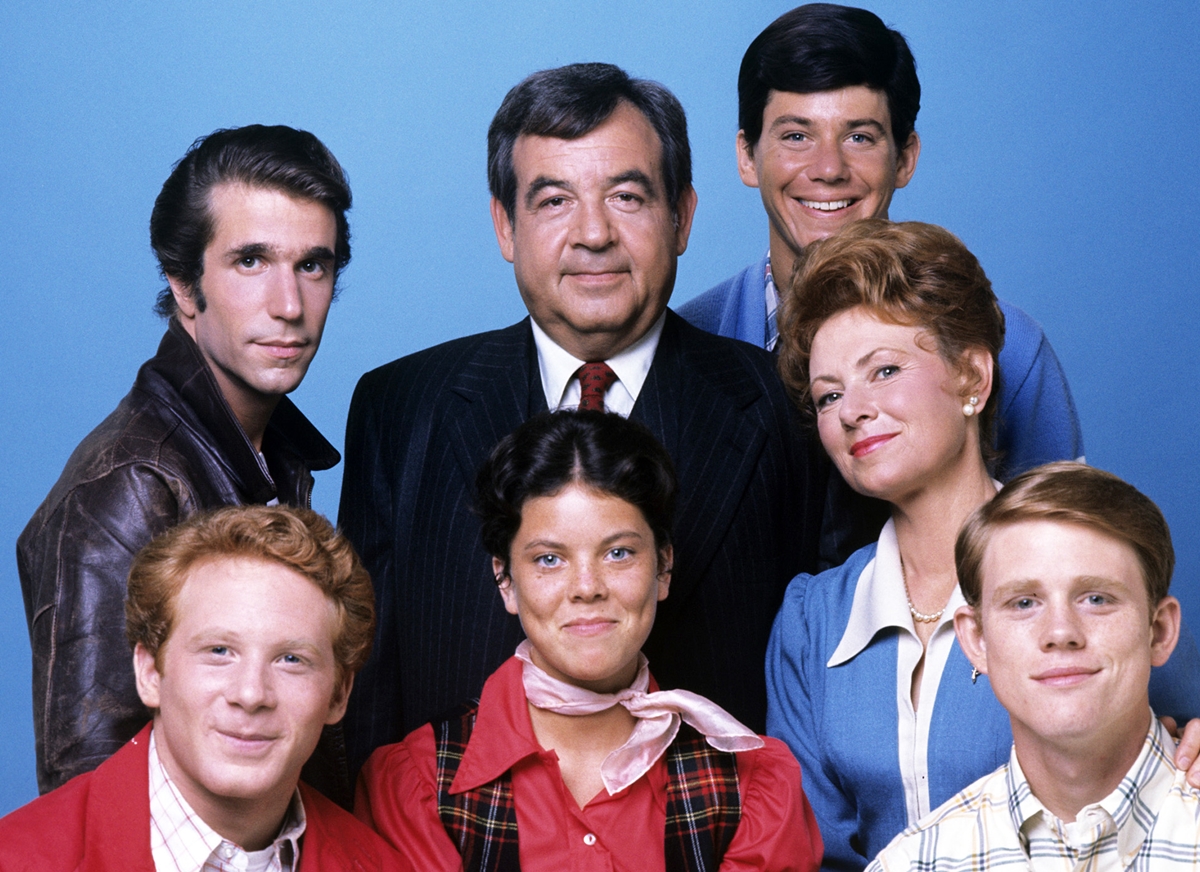 Happy Days was shown from 1974 until 1984 and a total of 255 episodes. The first two series focused on the experiences and dilemmas of teenager Richie Cunningham, but ratings fell during the second series so more emphasis was given to comedy and the previously minor character of Fonzi. 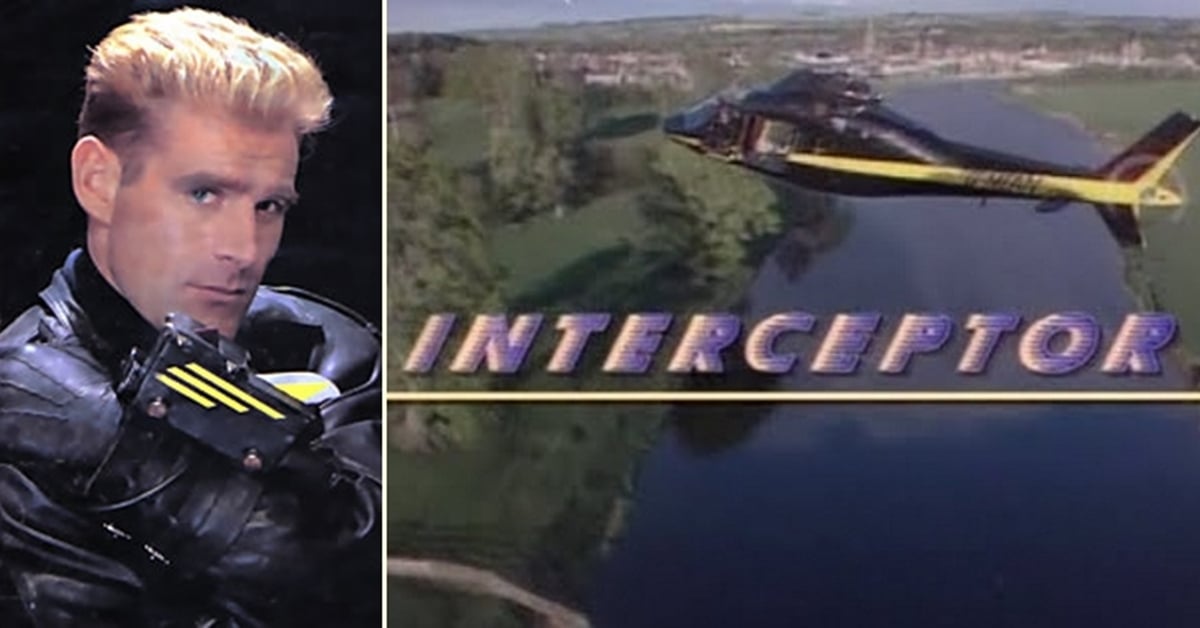 If you ever watched Interceptor then it’s unlikely you’ve forgotten it. You’ll remember contestants out in the field and racing against time, sporting oversized and heavy looking backpacks, one of which contained £1000 cash, whilst at the same time watching and listening out for any signs of an imposing black helicopter, which contained the Interceptor himself. 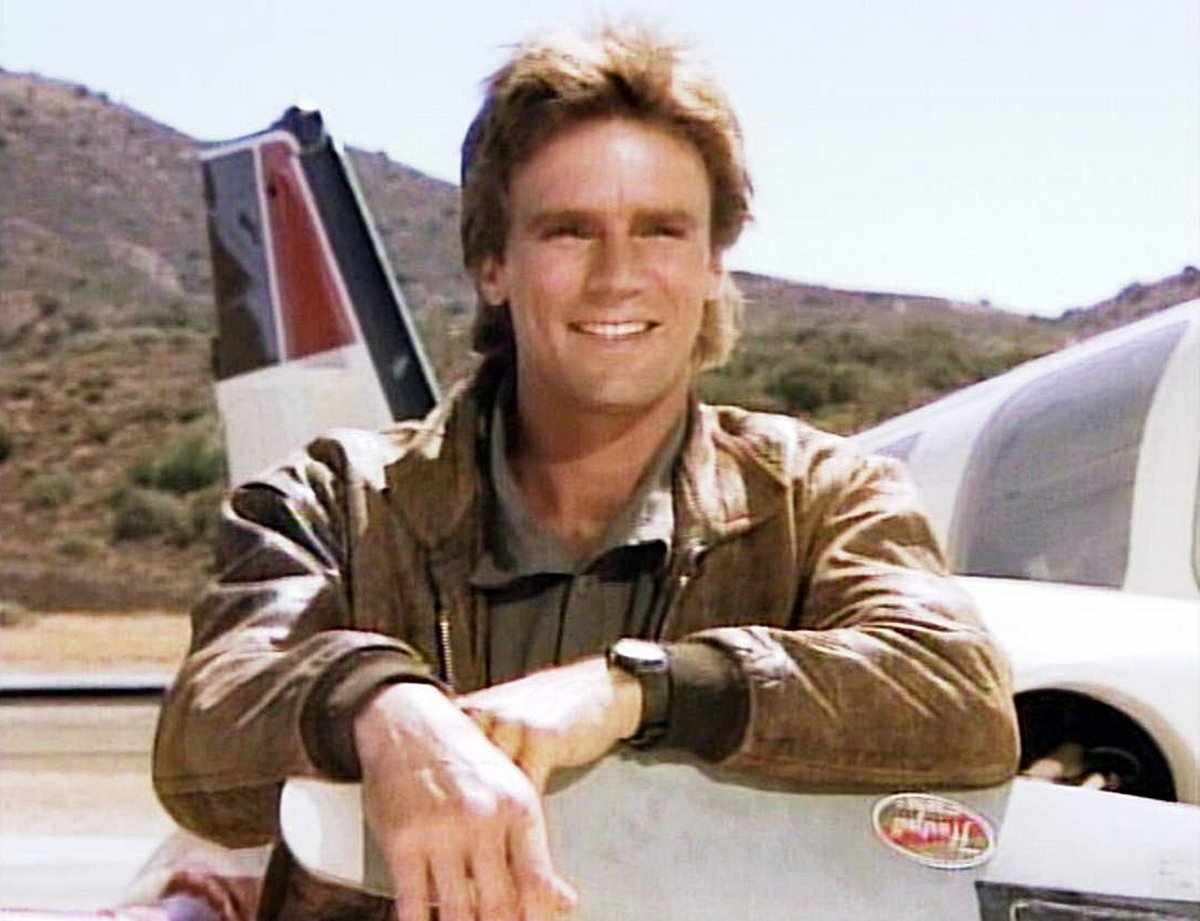 Who remembers MacGyver? Yep that’s it, the guy who got out of sticky situations by making some really crazy stuff! MacGyver was created by Lee David Zlotoff and it lasted for seven years between 1985 and 1992. It of course starred Richard Dean Anderson as Angus MacGyver, a United States government agent. 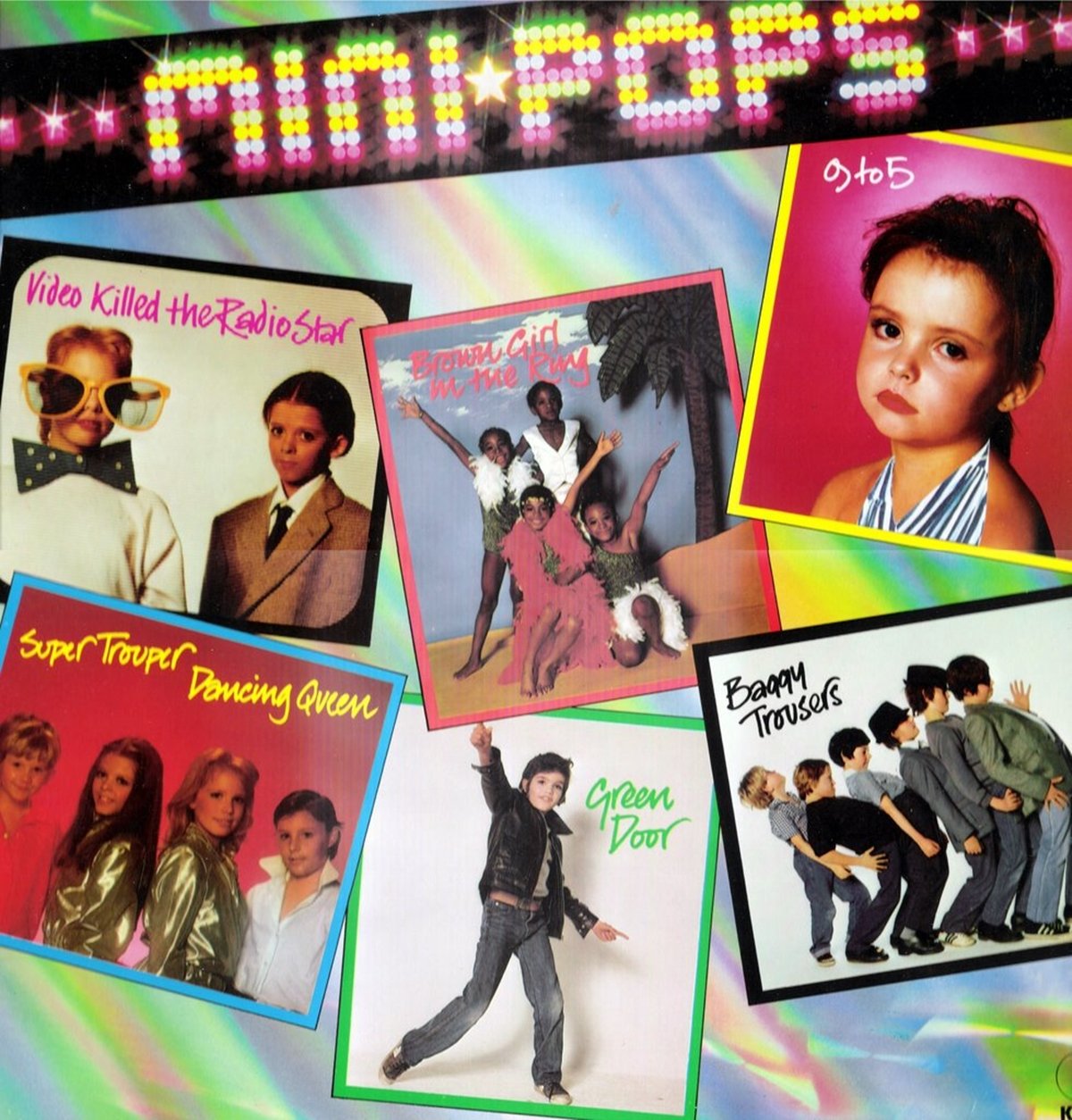 Minipops was broadcast in 1983 on Channel 4. Designed primarily for younger viewers, it consisted of music performances on a brightly coloured set featuring children singing pop hits. The children were usually made to look like the original performers with similar clothing and makeup. 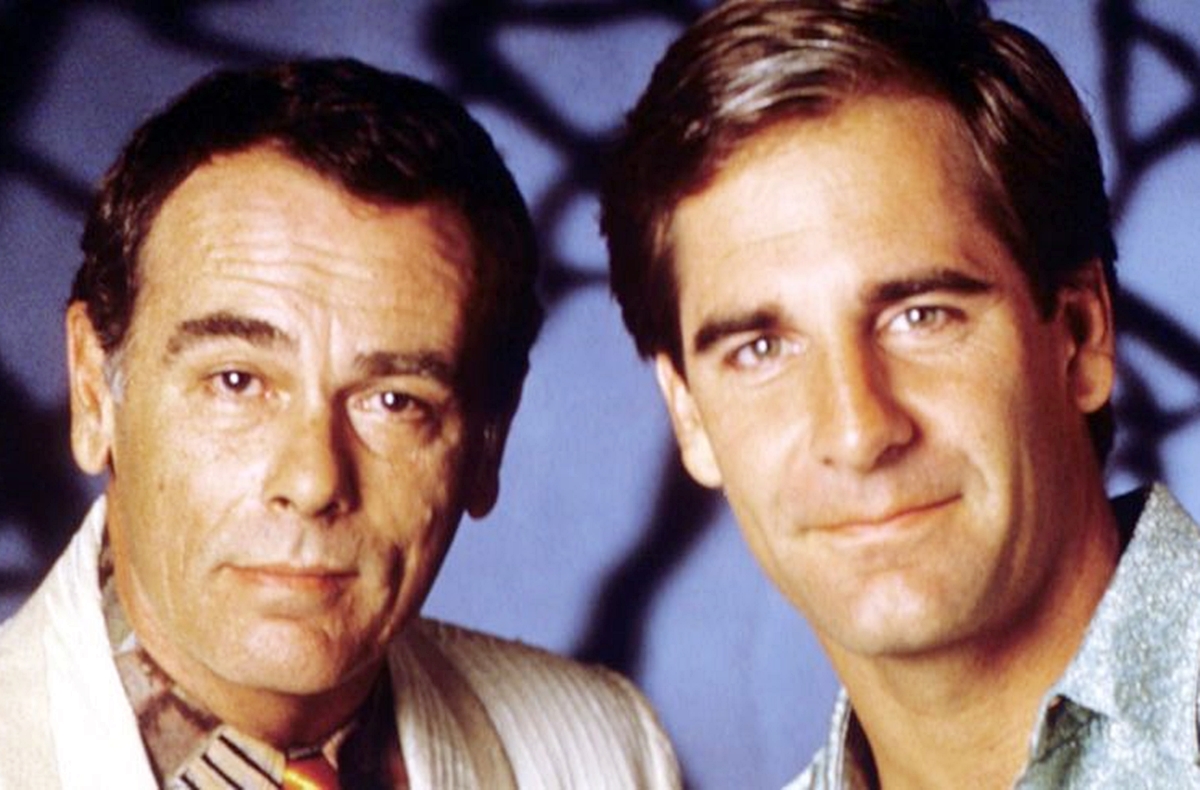 Quantum Leap was a Sci-Fi TV show that ran for 5 series between 1989 and 1993. It was created by Donald Bellisario and was named one of TV Guide’s ‘Top Cult Shows Ever’. 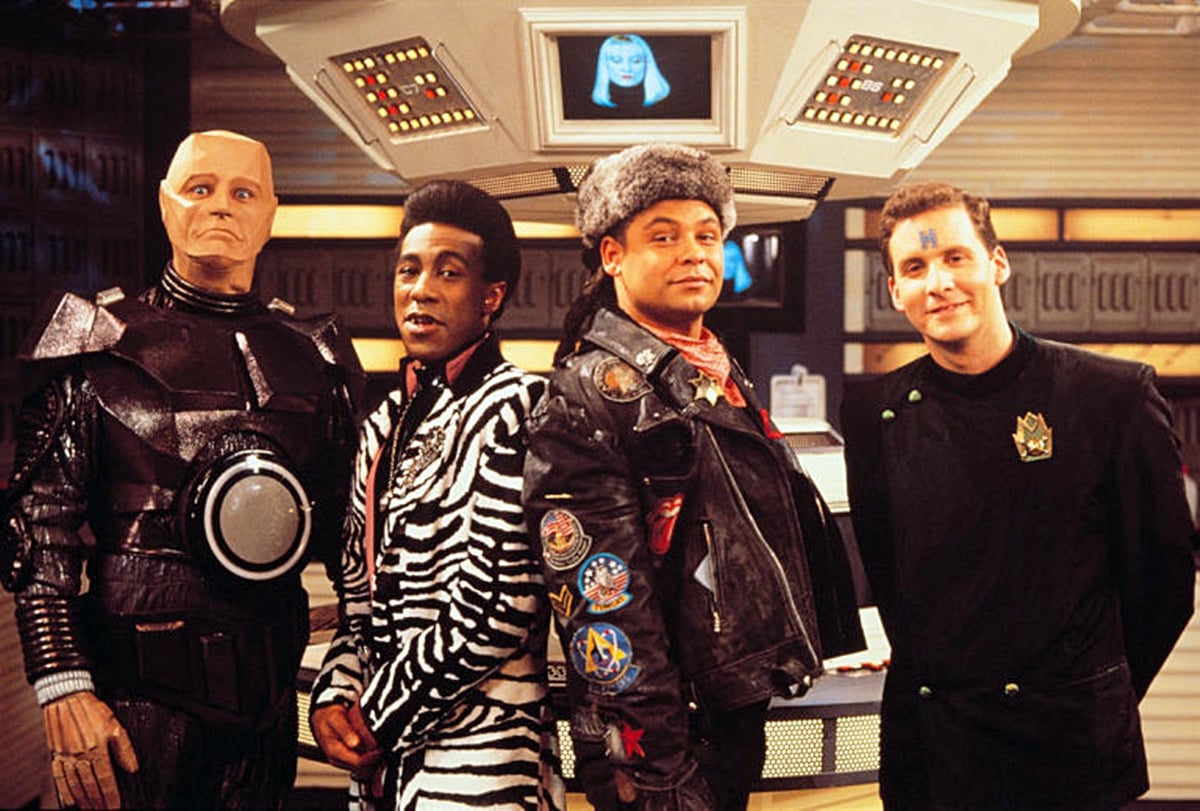 What if I tell you that it’s cold outside and there’s no kind of atmosphere, and that I’m all alone, more or less? Or that I want to lie, shipwrecked and comatose, drinking fresh mango juice? You’ll either think I’ve lost the plot or you’ll already be singing along. It’s the latter kind of person who will remember this classic Sci-Fi sitcom for which new episodes are still occasionally being released to this day. 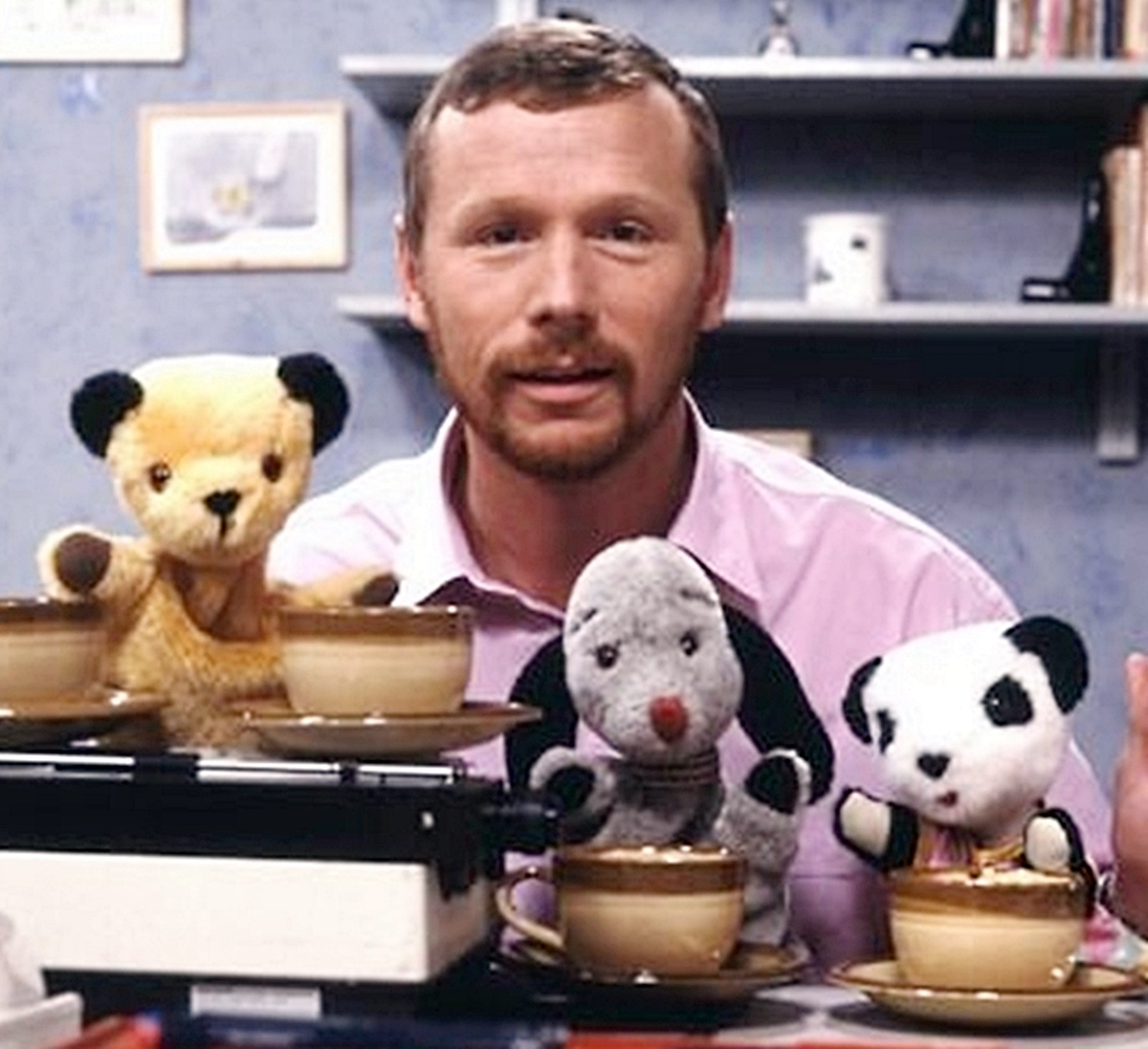 10. Star Trek: The Next Generation 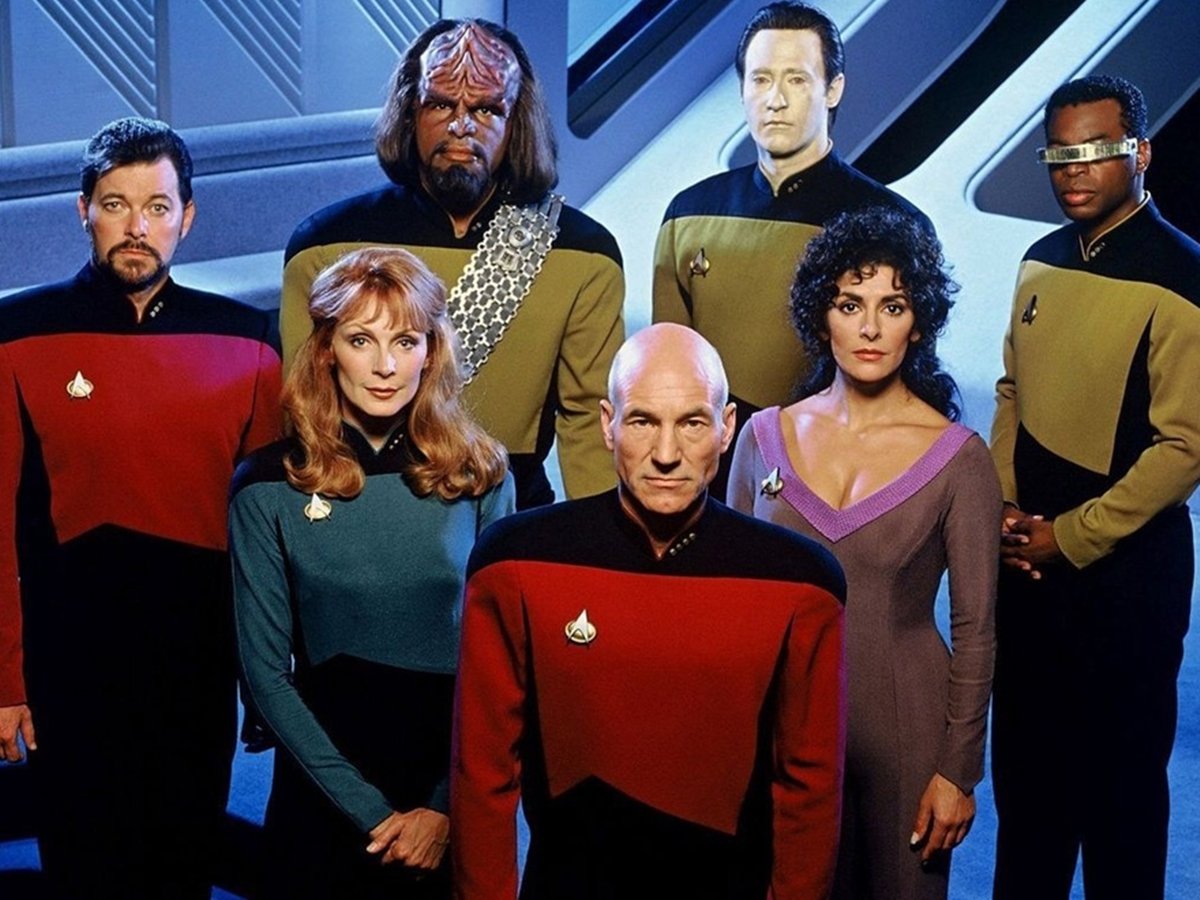 If we were to ask you to brew up your Earl Grey tea (making sure it’s hot), readjust your uniform, and settle down in your Captain’s chair, would you know what we were talking about? If you do then you were no doubt a fan of this brilliant Sci-Fi show that some would say was even better than the original Star Trek series! 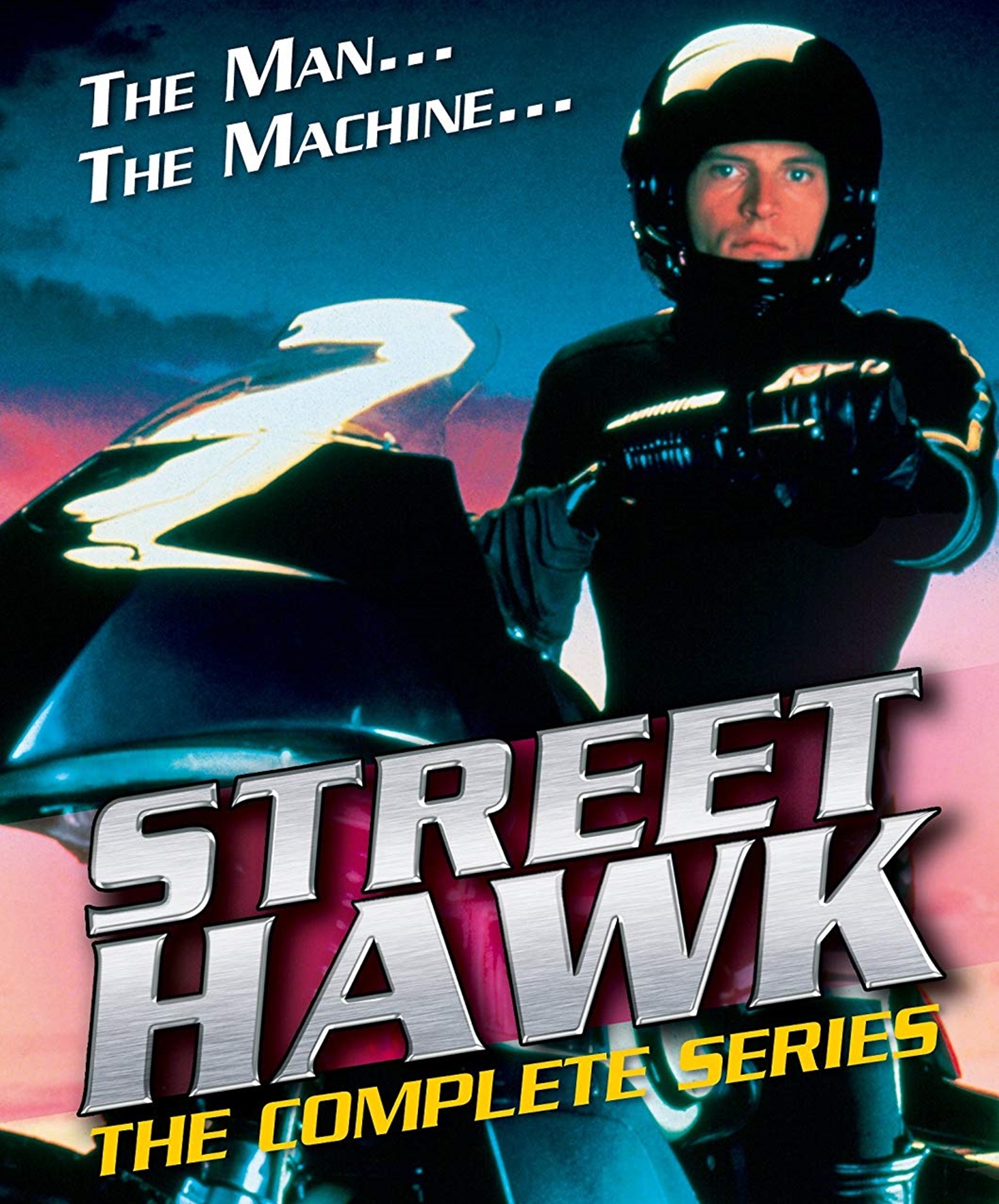 Street Hawk starred a protagonist dressed in black, riding a sleek black motorcycle at the most definitely unsafe speed of 300 miles per hour on the motorway, but believe it or not there were only ever 13 episodes, which aired between January and May 1985. 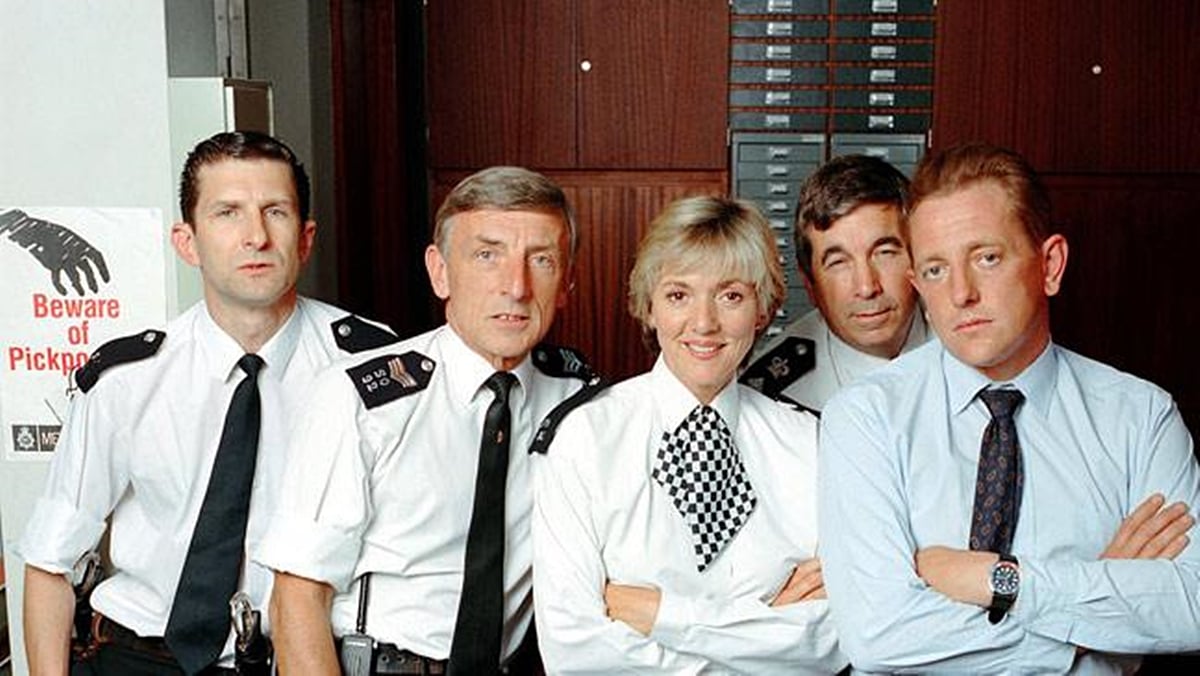 The Bill was the second longest running police based TV series in the UK, and among the longest running British TV series of all time. You may or may not remember that there were also two spin-off shows; the short lived ‘Burnside’ starring the popular detective character Frank Burnside, and the slightly longer lived ‘Murder Investigation Team’.

Be sure to share this post with your friends and family so they too can take a nostalgic look back at these TV shows from our childhood!