12 TV Personalities That Have Also Had A Pop Career

These days anyone can become a pop star. Just turn up at your local Shopping Centre when they have an audition for one of the many TV talent shows and you could be the next Honey G! In the 80’s you had to have talent or know the right people to get your big break, unless you were already a celebrity of course! Let’s have a look at some of the best and worst times when celebrities became pop stars! 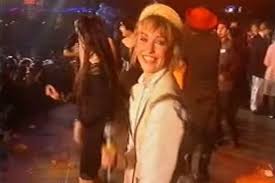 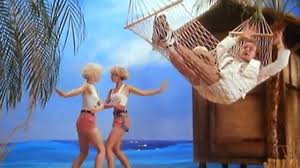 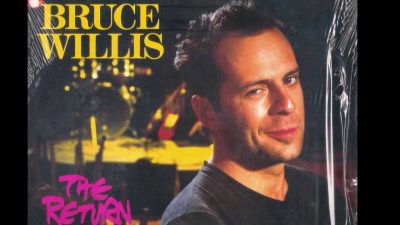 In the 80’s Bruce Willis was best known for his role in the brilliant Die Hard film series but he also released a number of music singles. He had chart success in the UK with his cover of “Under The Boardwalk”, which reached number 2 in the charts. 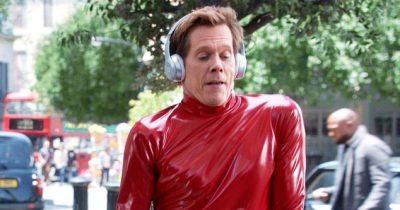 Another great Hollywood actor to like a good sing song is Kevin Bacon. He formed “The Bacon Brothers” in 1995 with brother Michael. They have released 6 albums. The brothers have been making music together since they were children. 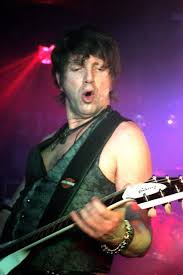 Best known for presenting Art Attack, Neil Buchanan has another side to him as guitar player for heavy metal band, “Marseille”. Neil was a band member from 1976 – 1980 but returned in 2008 and is still in the band today. In 2012 Louis Walsh became their manager! 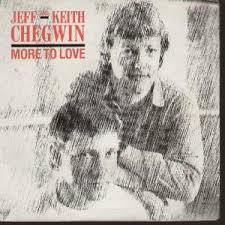 Cheggers had a number of singles released including “More To Love”, which he performed with his twin brother, Jeff. 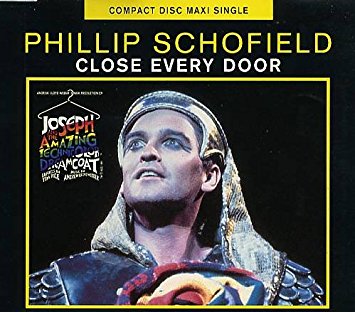 Whilst appearing in “Joseph And The Amazing Technicolor Dreamcoat”, Phil released “Close Every Door”, which reached number 27 in the UK Charts. He has recently revealed that he has been offered 2 new music deals. Could The Silver Fox be ready for another assault on the charts? 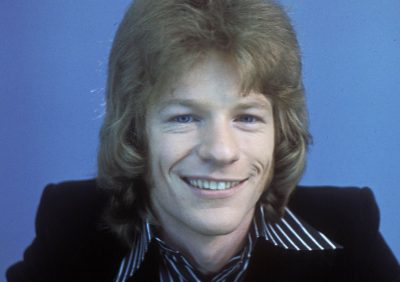 Presenter and comedian Jim Davidson released a double A-sided single in 1980. “White Christmas and Too Risky” peaked at 52 in the UK Charts. 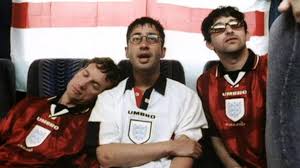 After working with Rob Newman on “The Mary Whitehouse Experience”, David Baddiel teamed up with Frank Skinner. Their popular football comedy show, “Fantasy Football League”, lead to them releasing a single that became a chart hit and football anthem! 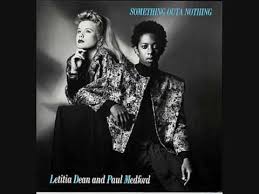 Leticia Dean has played Sharon in Eastenders for as long as I can remember. In 1986 she teamed up with fellow Eastenders actor, Paul Medford to record “Something Outta Nothing”. The single featured in an Eastenders storyline and reached number 12 in the charts. 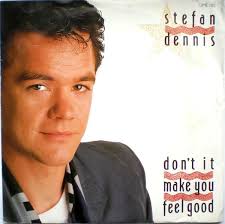 Another popular 80’s soap actor was Stefan Dennis who played Paul Robinson. Stefan released 2 singles in the UK, including “Don’t It Make You Feel Good”, which reached number 16 in the UK Chart. 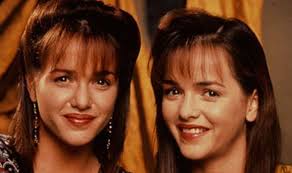 Real life twins Gail and Gillian, appeared in Neighbours as Caroline and Christina Allessi, who featured in a messy love triangle involving Paul Robinson (Stefan Dennis). Following the success of Kylie Minogue and Jason Donovan as music artists, known as “The Twins” they teamed up with Stock Aitken Waterman to realease the single “All Mixed Up”, which crashed, appearing at number 74 in the Australian charts.