Schools have not always encouraged healthy snacks like fruit at break times. When we were at school, during morning break the tuck shop would open it’s doors and we would pile in for our daily fix of sugar. Let’s take a look back at some of the tuck shop treats that kept our Dentists busy! 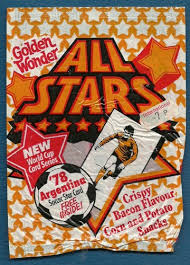 These early 80’s bacon flavoured corn snacks came with a football card featuring some of our favourite football players. There were 24 to collect in total! 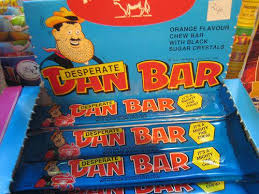 This chewy orange bar with black sugar crystals was made by McGowan’s and was named after comic book legend Desperate Dan. If you had fillings you had to be careful with these!

Munchies are still around but they are made by Nestle nowadays. We remember Mackintosh’s Munchies. They were a real pocket money favourite! 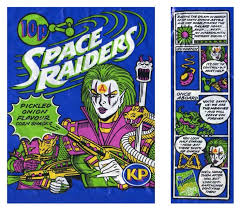 These pickled onion legends were named after the popular 80’s space themed arcade game and achieved similar popularity with their 10 pence price tag! 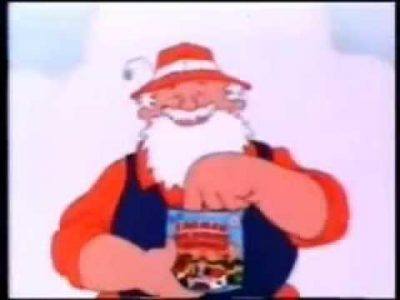 Even cheaper were Farmer Brown’s crisps at just 8 pence a packet. The TV advert claimed they were “full of moo, neigh, woof, baa and cock-a-doodle-doo”. Okay then!!! 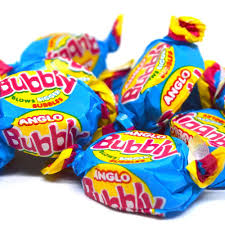 Believe it or not, Anglo Bubbly originated in 1932! Did anyone else put a few in at once and end up with it all over their face? 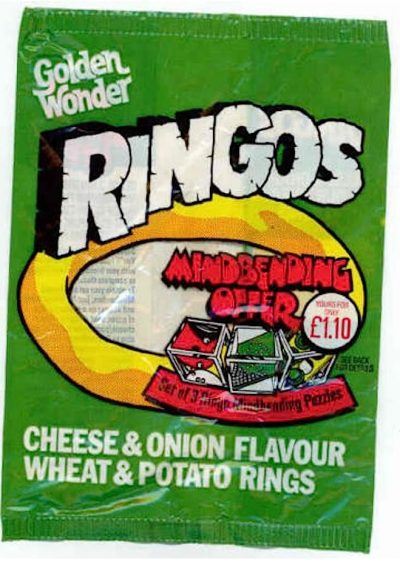 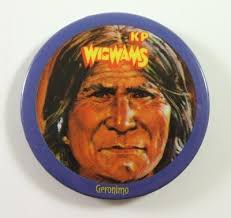 Cowboys and Indians was a favourite playground game so Wigwams were always going to be a playground favourite snack. Did anyone have one of these badges? 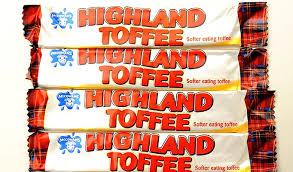 Another favourite of the dentist was The Highland Toffee bar with their tartan wrappers! 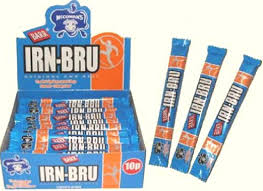 Who didn’t love Irn-Bru! In the 80’s, as well as the fizzy pop, you could also chew on one of these bad boys! 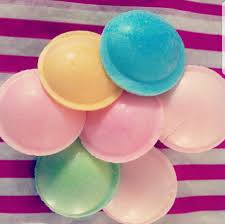 These sherbet filled treats literally flew off the shelves of our school tuck shop!

Well we mentioned fruit at the beginning of this post and Cadbury’s Amazin’ raisin bar combined raisins with rum flavouring and chocolate. What a combination!